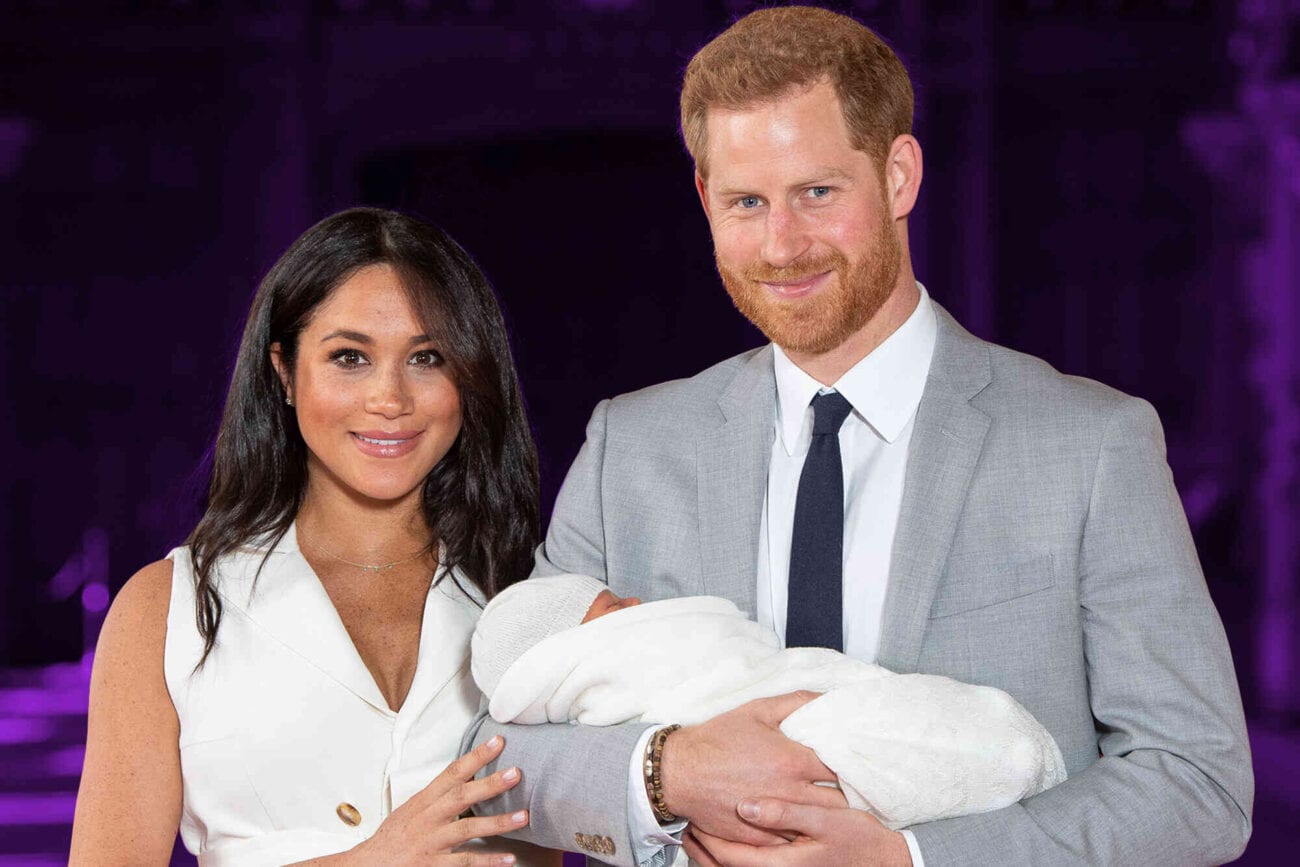 After suing Mail on Sunday, one of the sister publications of Daily Mail & Mail Online, media outlets have confirmed that Meghan Markle has officially won her case. This lawsuit comes after Mail on Sunday found & published parts of Markle’s letter she had sent to her estranged father. 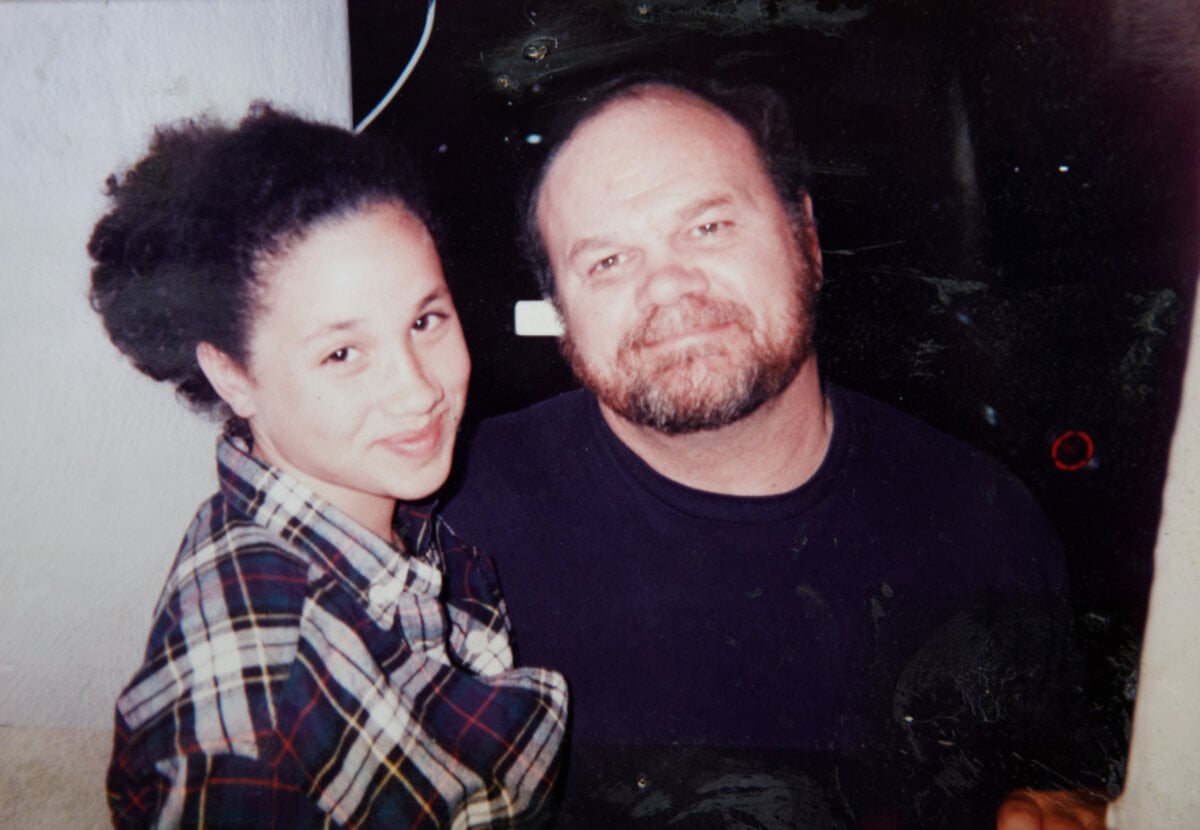 This story began all the way back in 2019 when Mail on Sunday released excerpts of a letter Meghan Markle had sent to Thomas Markle, her estranged father from the year before. This caused the Duchess of Sussex to sue the owner of the tabloid, Associated Newspapers, in September of 2019.

According to The Hollywood Reporter, Meghan Markle sued Associated Newspapers for the Mail on Sunday article due to “misuse of private information and copyright infringement after it selectively published portions of what she had written”. When the lawsuit was originally filed, the Duke of Sussex, Prince Harry, released a long statement calling out the British press for continuously bullying his wife.

Both Meghan Markle & Prince Harry pledged that if they did end up receiving money for damages from the case over Mail on Sunday, the couple would be donating all of the earnings from the lawsuit to an anti-bullying charity. 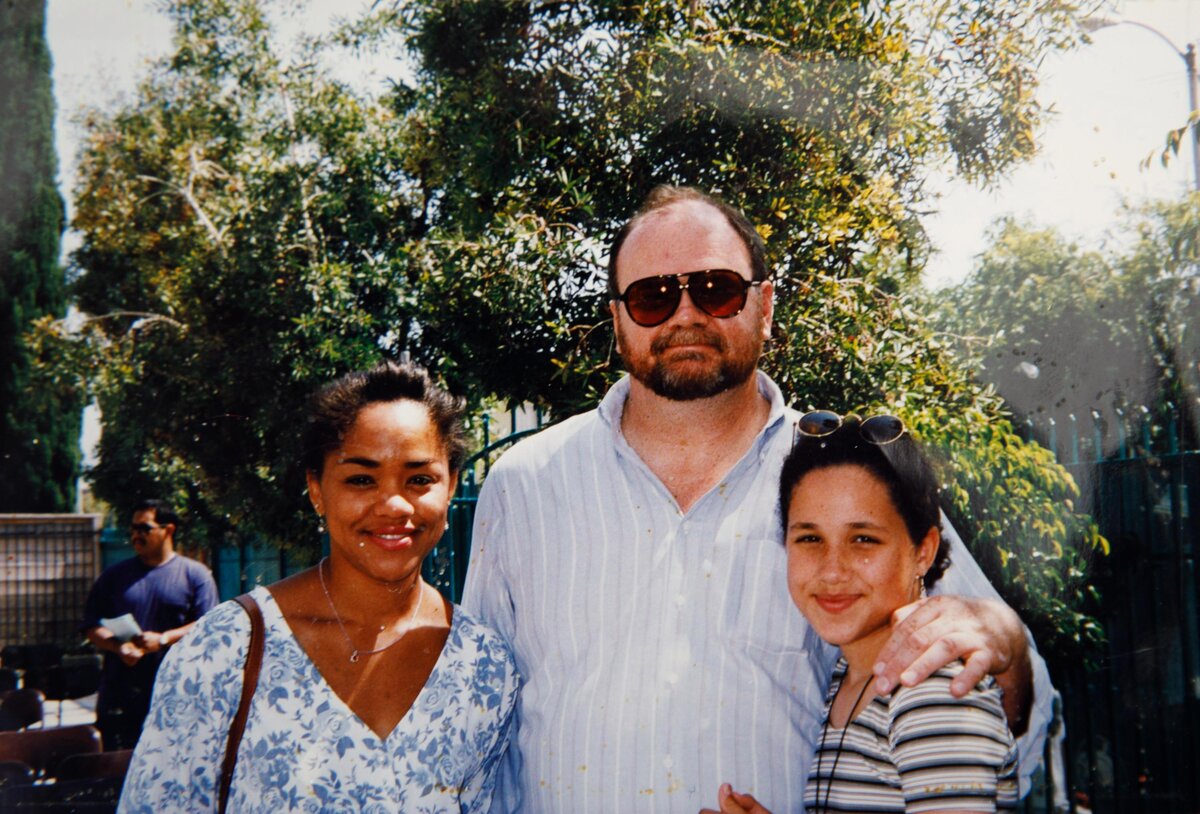 According to court documents, the letter that was published without Meghan Markle’s consent was first referenced in an article from People, and that Thomas Markle had given Mail On Sunday a copy of the letter himself after the story went out.

The Hollywood Reporter then announced that Associated Newspapers argued Markle did not have a reasonable expectation for privacy over the letter, partly because of her position in the royal family, and “that there was a public interest in publishing it because the People article was misleading and denied that it had infringed any copyright by reproducing parts of it”.

According to The Hollywood Reporter, the Duchess of Sussex had originally written the letter on her smartphone, which was later transcribed to a handwritten letter. Because the handwritten letter was what Mail on Sunday had republished, it was argued by Jason Knauf, a member of the Kensington Palace royal communications team, that Meghan Markle was not the sole creator of the letter. 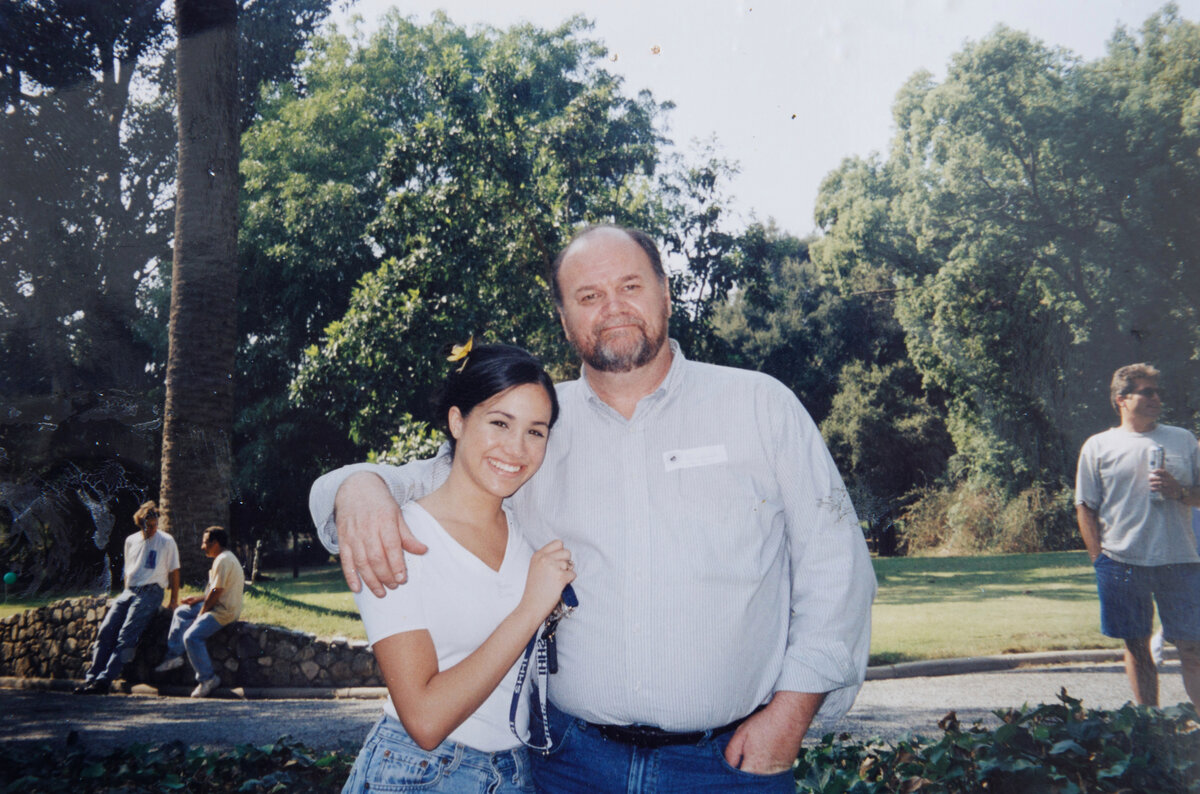 Outcome of the case

On Thursday, Justice Mark Warby officially granted summary judgement in Markle’s favor on pretty much everything despite arguments by Associated Newspapers, except left the issue of copyright ownership up in the air. Associated Newspapers had claimed Markle was not the “sole owner” of the handwritten letter, which Warby found enough evidence for that argument to proceed it to trial.

The Hollywood Reporter announced that despite that, Warby agreed with Markle that the People article inaccurately represented Markle’s character through the excerpts published from the letter. “The claimant had a reasonable expectation that the contents of the Letter would remain private. The Mail Articles interfered with that reasonable expectation”, Warby wrote.

“I see no good reason not to enter summary judgement on liability, for damages and other remedies to be decided later. There are, indeed, compelling reasons not to allow this aspect of the case to go to trial. It has already consumed large amounts of resources, both private and public.” 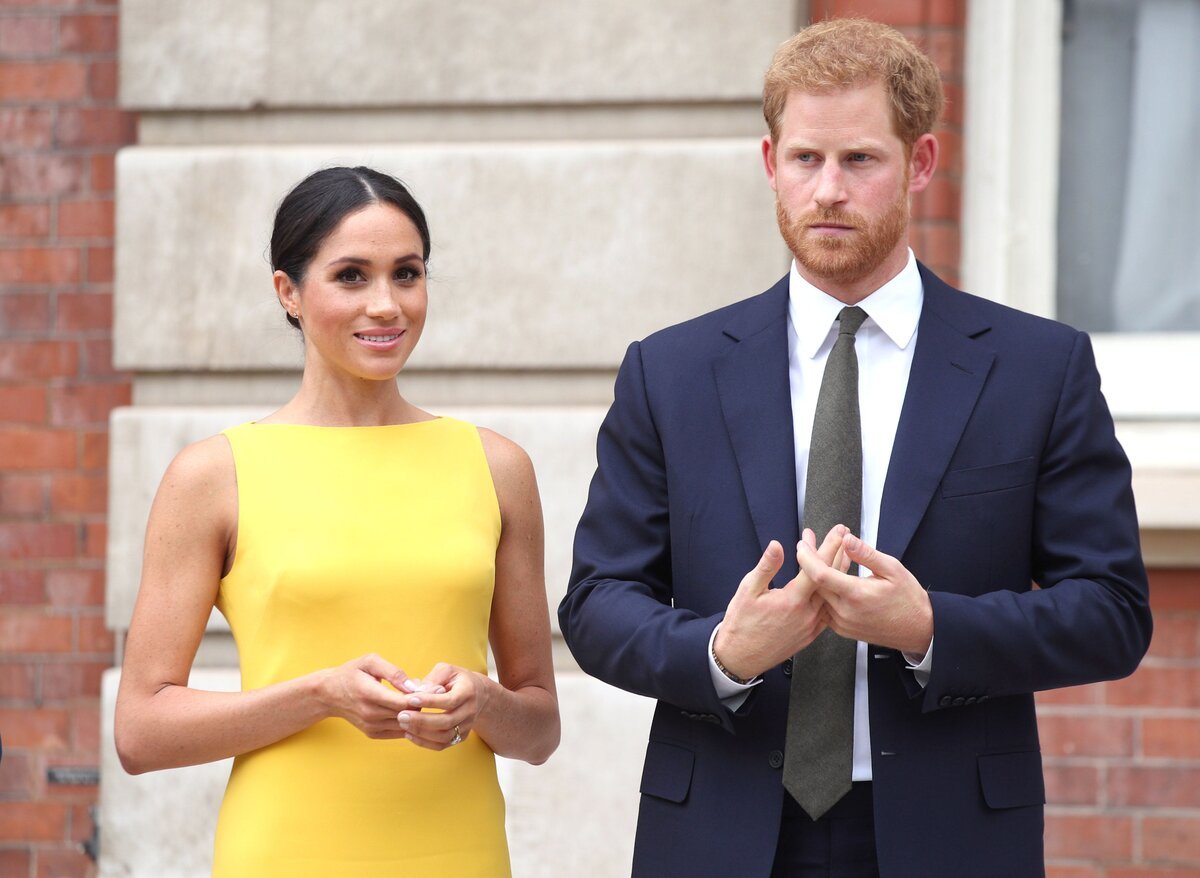 After gaining justice in the case against Associated Newspapers over the Mail on Sunday article, Meghan Markle released a statement to The Hollywood Reporter in response to the decision: “After two long years of pursuing litigation, I am grateful to the courts for holding Associated Newspapers and The Mail on Sunday to account for their illegal and dehumanizing practices.”

“These tactics are not new; in fact they’ve been going on for far too long without consequence. For these outlets, it’s a game. For me and so many others, it’s real life, real relationships, and very real sadness. The damage they have done and continue to do runs deep. The world needs reliable, fact-checked, high-quality news.”

She then called out Mail on Sunday and its sister publications for often profiting off of misinformation over truth, then ended with: “I share this victory with each of you—because we all deserve justice and truth, and we all deserve better.” Meghan Markle then proceeded to thank her husband, mother, legal team, and Jenny Afia.