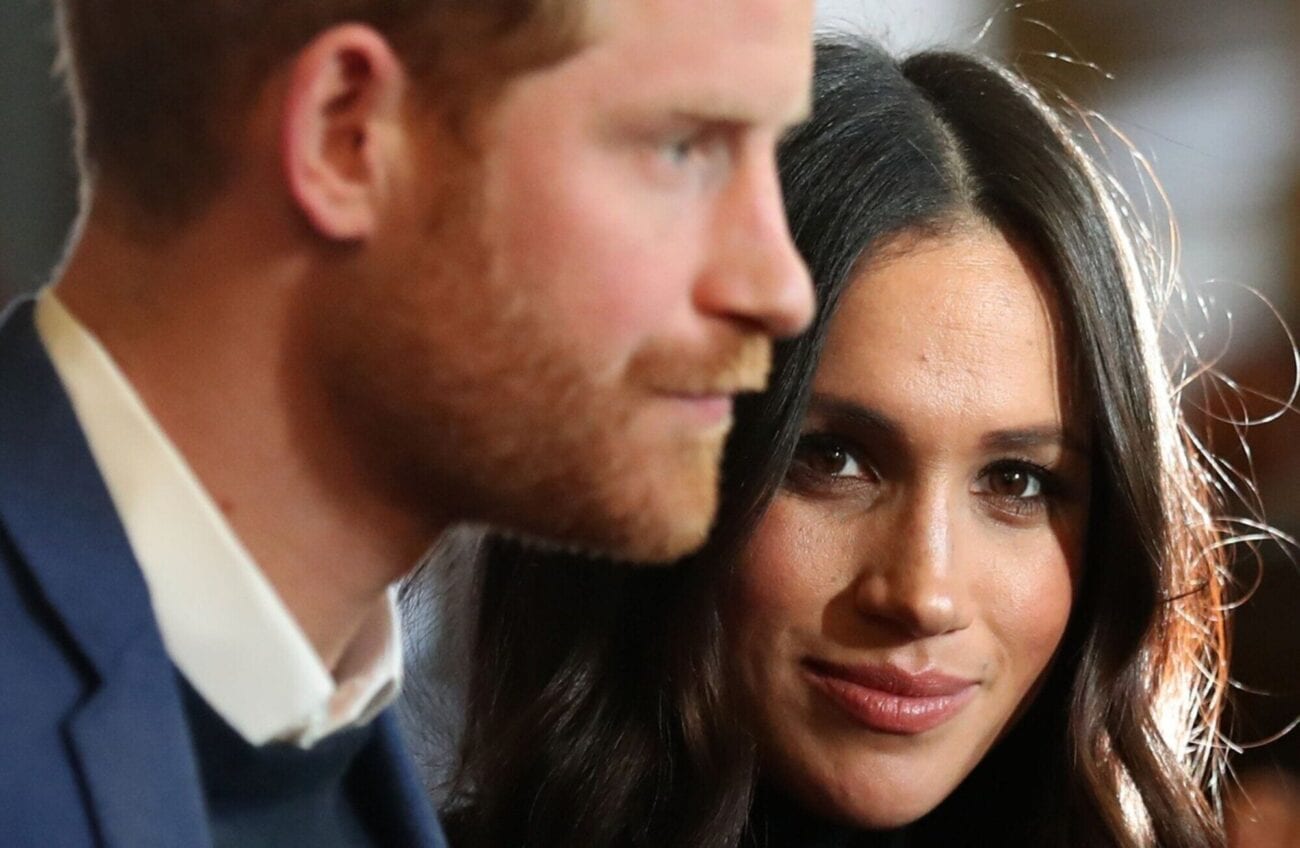 Is Prince Harry a “hostage” in his marriage to Meghan Markle?

After the explosive CBS interview between the Queen of talk-shows Oprah Winfrey and her royal guests Prince Harry & Meghan Markle, the Sussex couple have been the talk of the town. With their juicy interview released to the public, many people were interested to discover: “Why did the couple leave the British royal family so soon?” However, some royal staff have thought very differently.

Some members have come forward with incidents calling the pair’s engagement a “hostage” situation. Was Prince Harry & Meghan Markle’s marriage suffocating? Let’s find out what royal staffers had to say about the couple. 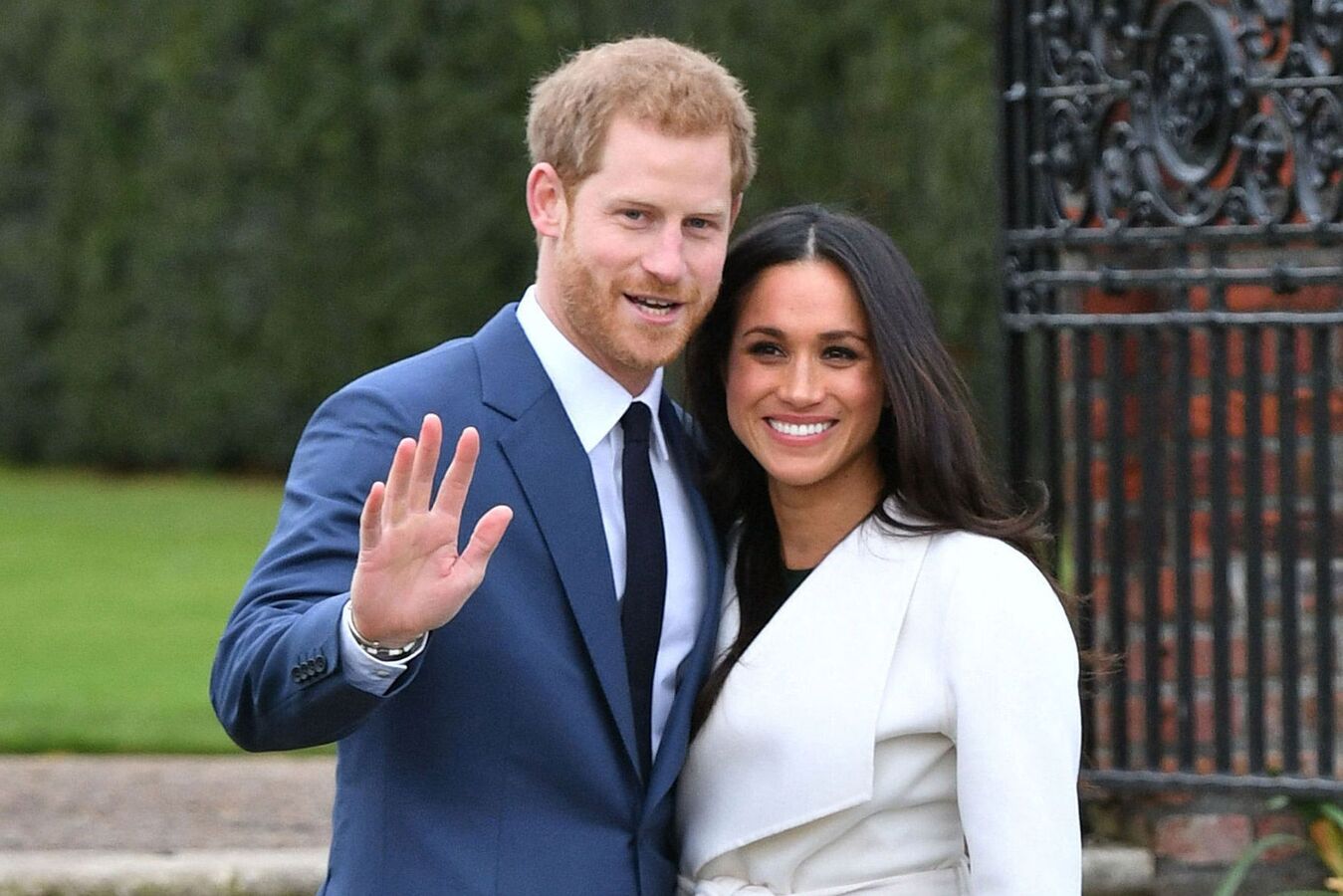 As amazing as Prince Harry & Meghan Markle’s engagement may have seemed to us watching at home, according to Fox News, royal palace staff members reportedly nicknamed Prince Harry as “the hostage” before he officially married the Suits actress.

The phrase “the hostage” was used during the tense environment within the palace. Reportedly, the phrase was allegedly created when staffers refused Meghan Markle’s request to wear the tiara she planned to wear at her wedding, to her hair appointment. Not only was this term used often, but an insider told The Telegraph that Queen Elizabeth II’s aides allegedly received quite a scold when they refused to help his bride. 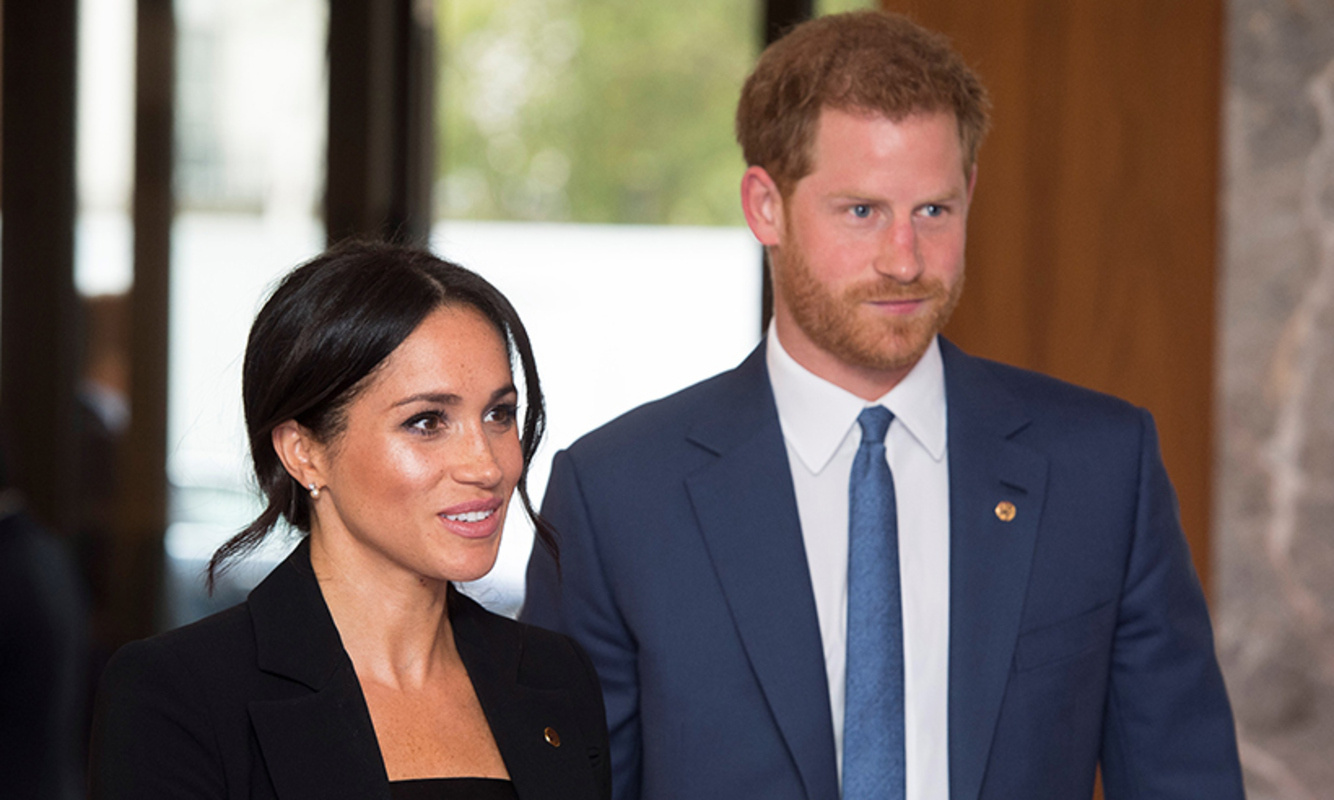 Unfortunately the staff member explained that Prince Harry didn’t see it that way and the insider told The Sun that Harry allegedly stated firmly: “What Meghan wants, Meghan gets.”

Though Meghan Markle’s friends have only said the sweetest words about their Duchess, many royal staff members aren’t buying it and claimed that Markle was always looking for trouble. According to Fox News, the staff member allegedly stated that Meghan Markle was always on edge and claimed: “She (Markle) was constantly looking for reasons to say she had been deprived . . . Also, she wanted drama from the very beginning.” 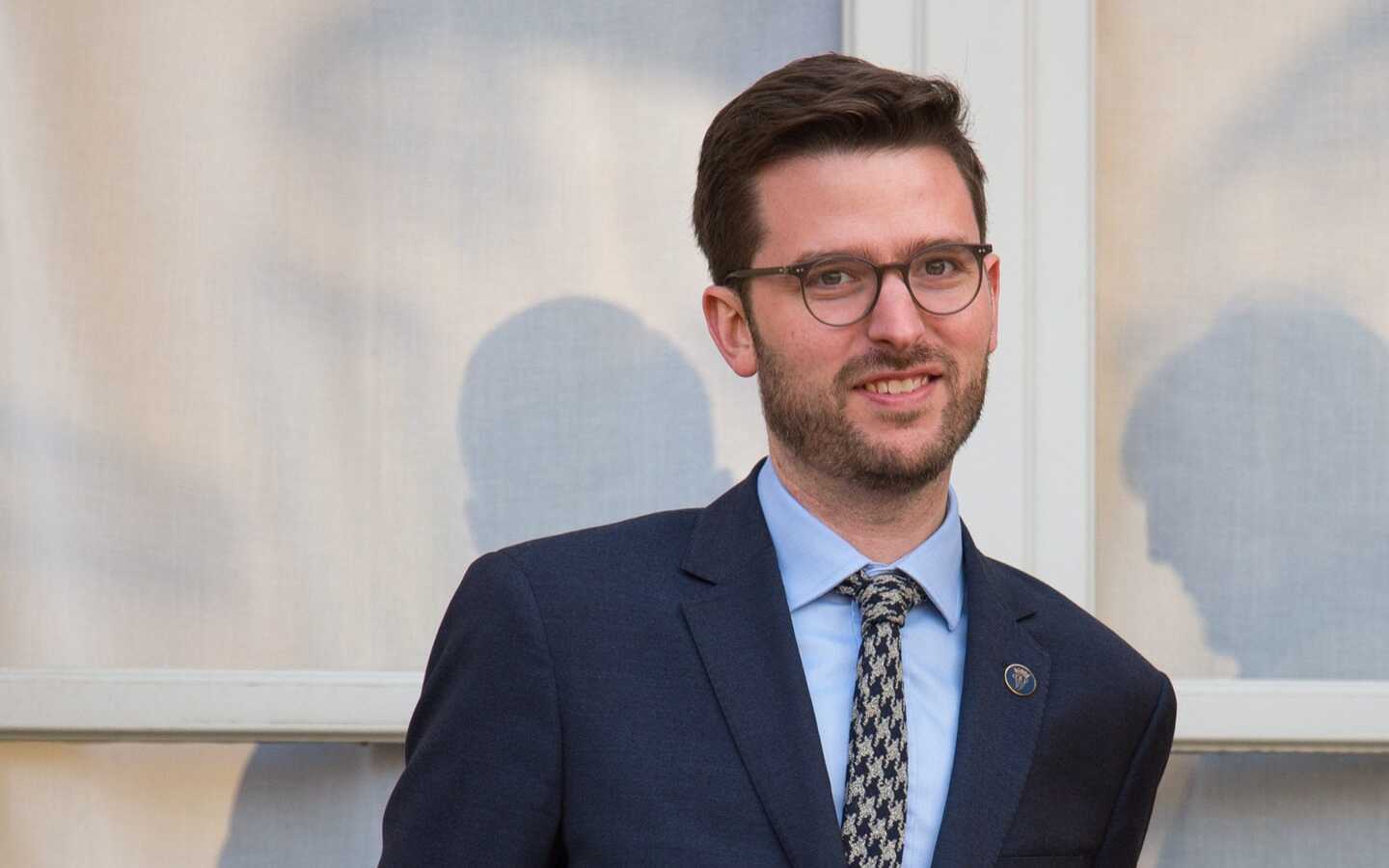 Despite the recent staff member’s claims against Prince Harry & Meghan Markle, we’ve also recently heard that Meghan Markle was allegedly a “bully” during her stay with the British royal family. In fact, one member told The Times about a few incidents that occurred while they worked for Meghan Markle in 2018.

Jason Knauf, the Sussexes’s former communications secretary explained to the publication that his complaints against the royal couple were completely ignored and that staff members were treated unfairly by Meghan Markle.

Jason Knauf claimed that Meghan Markle “humiliated” staff and that two members stated that they were allegedly “bullied”. Knauf told The Times that one of the aides felt that the situation with Markle felt like “emotional cruelty and manipulation”. 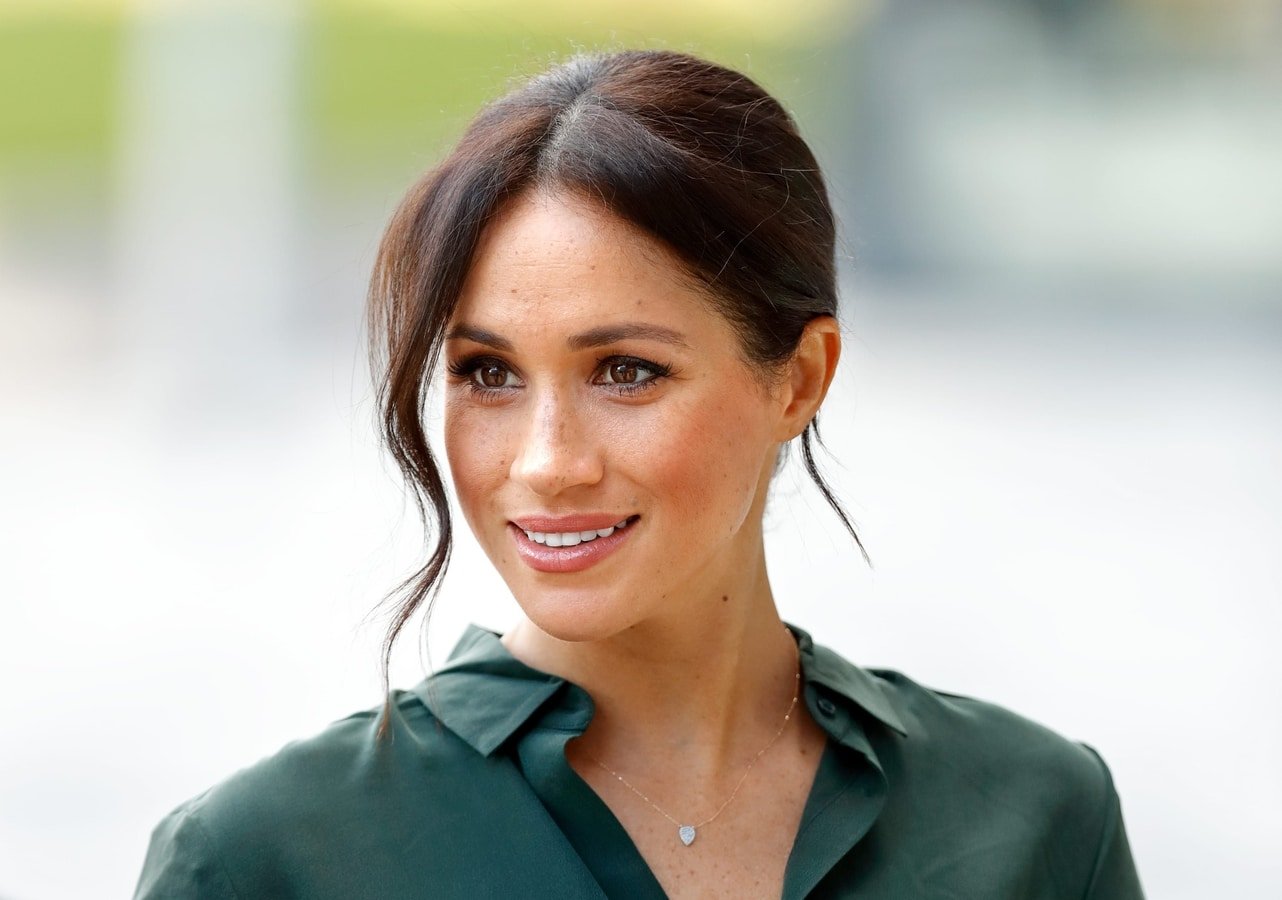 Though Buckingham Palace is reportedly taking these claims seriously and investigating the situation with their HR department, the Sussexes’s lawyer responded: “The Duchess is saddened by this latest attack on her character, particularly as someone who has been the target of bullying herself and is deeply committed to supporting those who have experienced pain and trauma.”

Meghan Markle’s lawyer added: “She (Markle) is determined to continue her work building compassion around the world and will keep striving to set an example for doing what is right and doing what is good.”

The CBS Oprah Winfrey interview with Prince Harry & Meghan Markle was broadcasted with the intent to tell their ”truth”, but with all the recent backlash against Meghan Markle before & during the date of release, do you think this was a good move for the couple? Let us know what you think in the comments below.