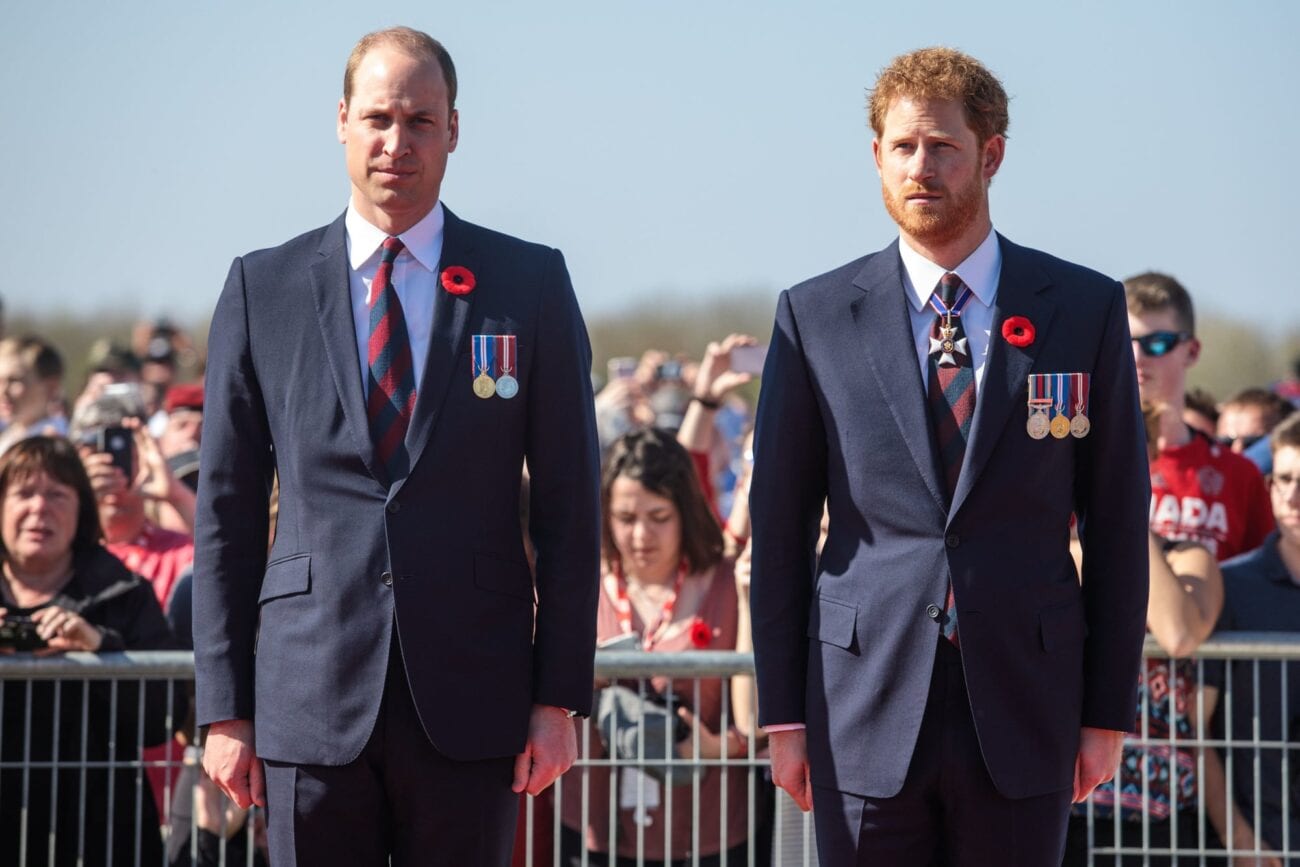 Yesterday, news broke that Prince Harry & Meghan Markle’s split from the royal family was for good. After a tumultuous ride in the House of Windsor, these royals decided to call it quits, announcing their departure in late 2019/early 2020.

Dubbed “Megxit” by the press, speculations whirled about who was to blame for Prince Harry & Meghan Markle’s departure – plus, rumors swirled about a rift growing between Prince Harry and his older brother, Prince William. 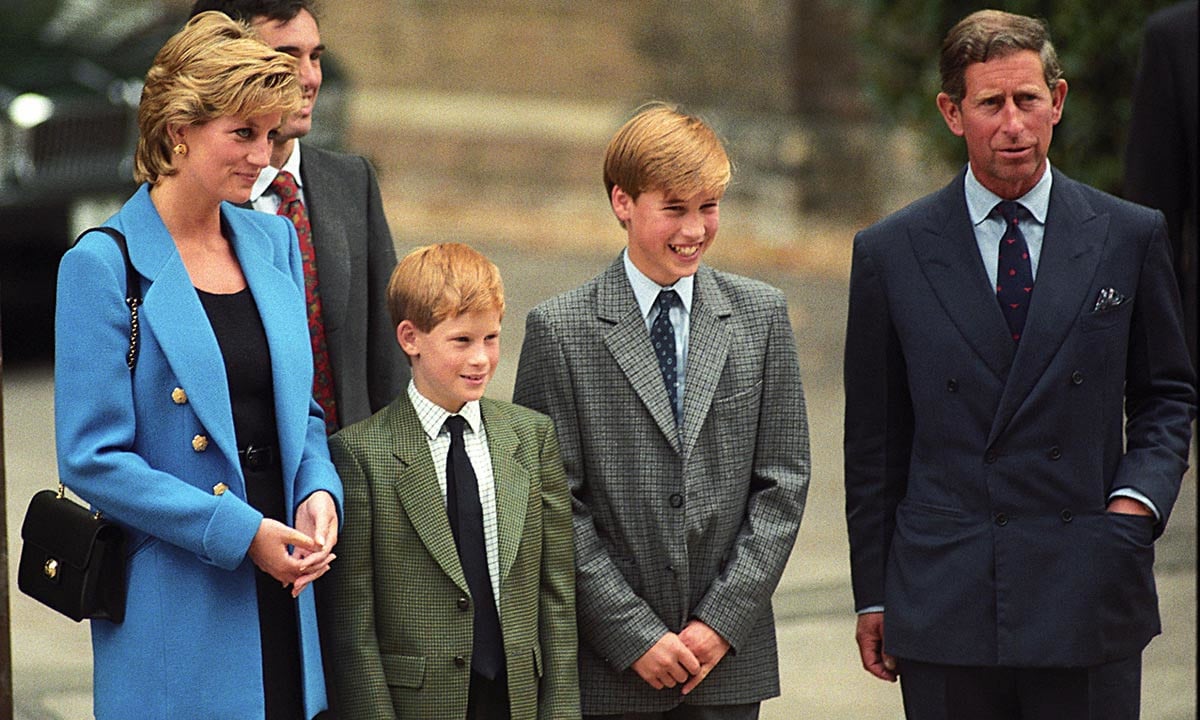 Prince William & Prince Harry are only a couple of years apart in age and they’re the only children of Prince Charles and the late Princess Diana. As brothers, they were close in age and had a lot of the same experiences, including being brought up as members of the royal family. Sadly, however, some of these experiences were devastating.

Princess Diana was killed in a car accident in 1997 when Prince William & Prince Harry were teenagers. Both brothers have reflected on how their mother’s life & legacy has shaped them as people and how they both became committed to giving & service thanks to her influence. “I applaud her for all her dedication and her drive,” Prince William told the press, explaining how her energy inspired his charity work.

“When people say ‘so she was fun, give us an example,’ all I can hear is her laugh. . . where there was just pure happiness.” Prince Harry recalled to Entertainment Tonight in 2017. In Diana’s honor, Prince Harry visited the same hospital where she worked to destigmatize AIDS according to a segment with ABC. He also began the charity Sentabale with Prince Seeiso of Lesotho in his mother’s honor. 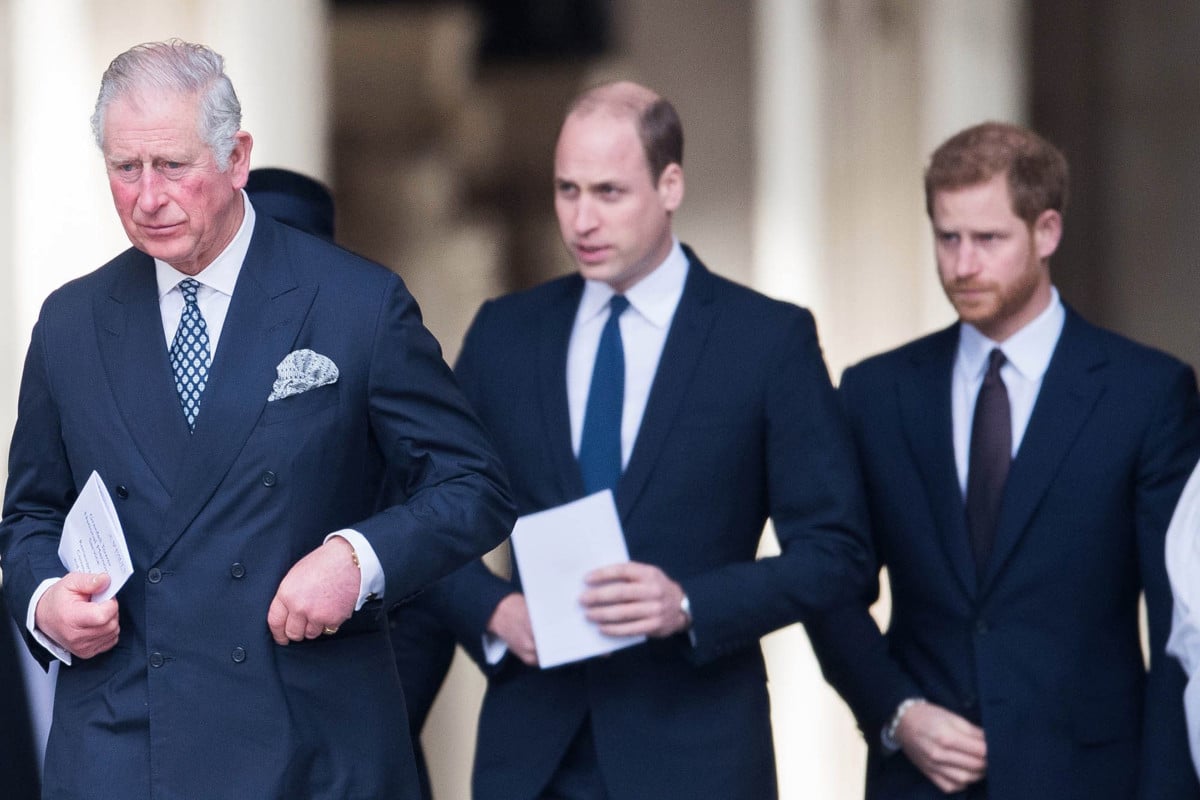 How the feud began

According to Battle Of Brothers: William, Harry And The Inside Story Of A Family In Tumult by Robert Lacey, shared via The Daily Mail, the feud between Prince William & Prince Harry may have begun long before they were married.

Friends recalled “no-speaks”, periods where William & Harry wouldn’t speak to each other. These revolved around their younger years, where they allegedly drank heavily, consumed cannabis, and became involved in some public scandals.

“Meghan was not the original factor in Prince Harry’s decision to get shot of his family in January 2020”, The Mail argued. Rather, it was the reported dynamic of “the heir & the spare” that Prince William & Prince Harry played in the press: Prince William was often portrayed as the responsible brother while Harry was depicted as the scapegoat, the party boy. 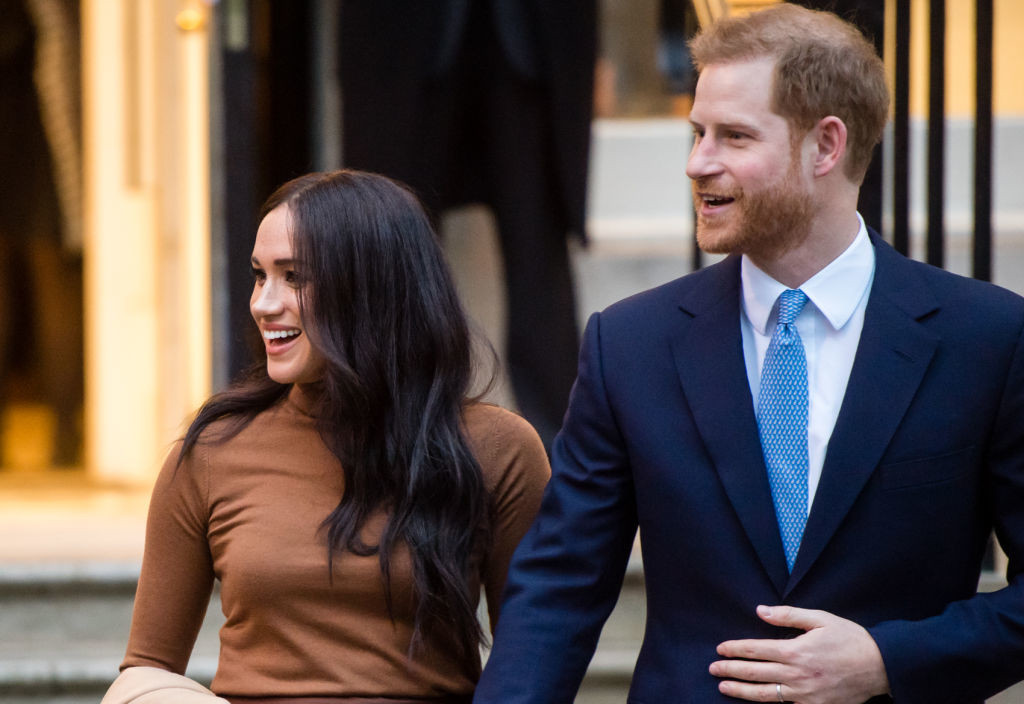 Strained through the years

However, the big, infamous blow came after Prince Harry married Suits actress Meghan Markle. Although Prince William, Prince Harry, and their wives appeared together publicly after the wedding, rumors began circulating that Kate Middleton & Meghan Markle didn’t get along. It was also alleged that Markle was rude to staff.

On the flipside, Prince Harry & Meghan Markle both cited ceaseless hounding by the press as a reason for Megxit. As for the brothers, the rumors about whether they were feuding were exaggerated or unsubstantiated depending on who you ask. Prince William claimed he & Prince Harry were “on separate paths” in 2019, and sources close to the royals also divulged weeks & months of silence between the two. 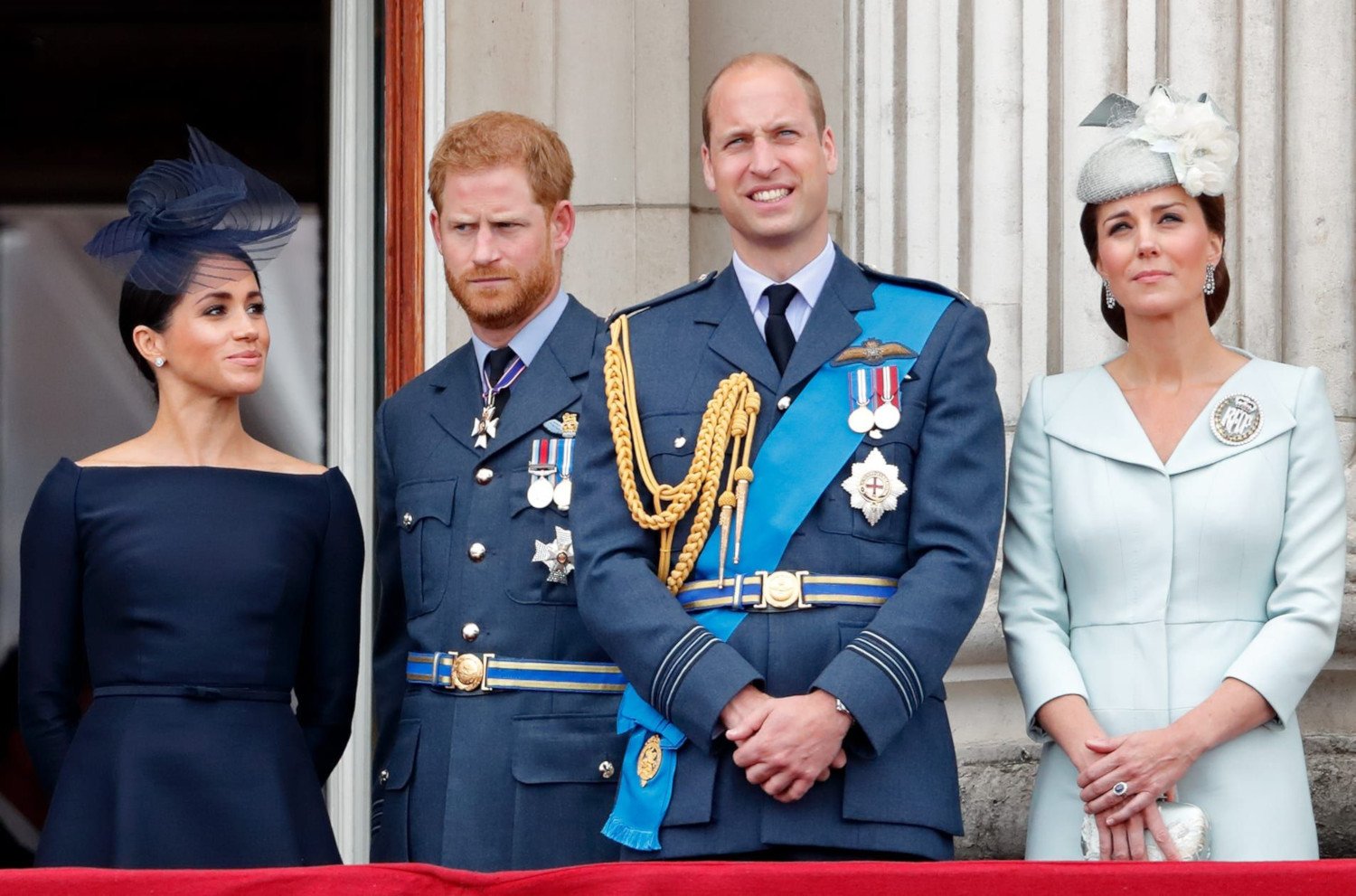 As bad as it’s painted?

Recently, sources close to Prince William & Prince Harry disagree about whether the feud between them is actually that bad, or if the press is just exaggerating. “The character that I knew, he was quite relaxed, actually”, author Robert Jobson told The Mirror, expressing his surprise at the feud between the princes.

Robert Jobson also added that if Princess Diana were still alive, she would make Prince Harry & Prince William make up publicly. “And I think that, you know, their mother, if (she) was alive, I trust (she would) bang their heads together and say, ‘Do a television makeup. Do a television interview and just stop the stories’”, he explained to US Weekly.

Do you think Prince William & Prince Harry are still feuding? Let us know in the comments!