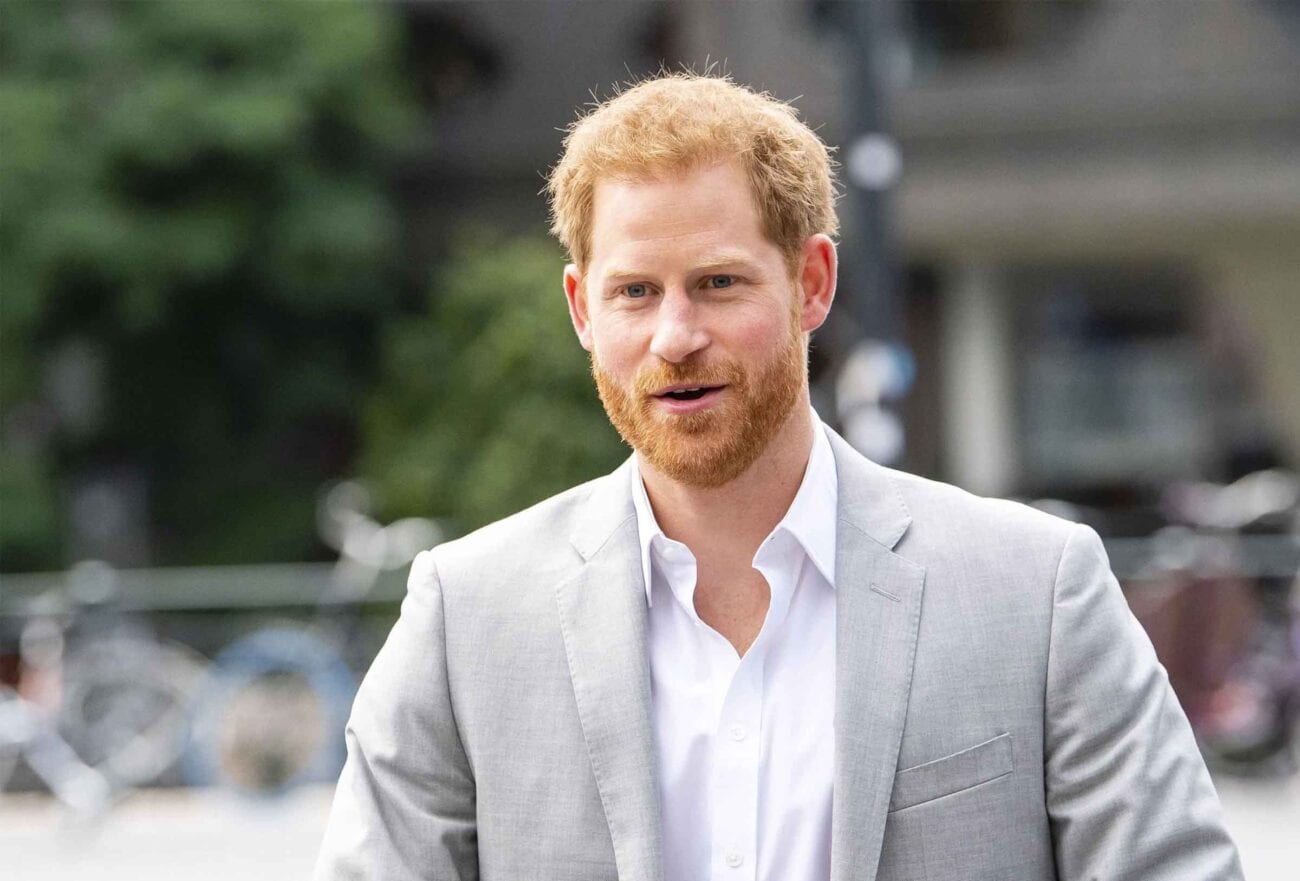 Has Prince Harry’s net worth grown after leaving the Royal Family?

We all know by now that Prince Harry & Meghan Markle made the shocking decision to step down from their duties in the Royal Family. But what does their net worth look like now that the two are financially independent? Here’s everything you need to know about the ex-royal couple’s financial standing. 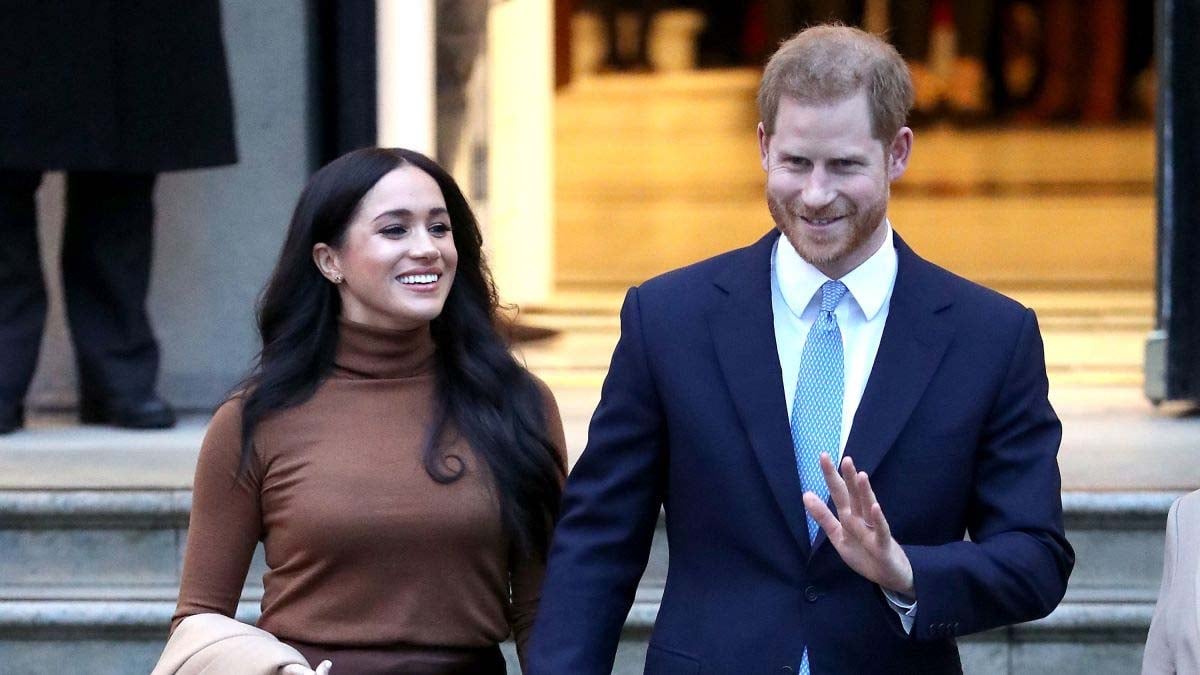 At the beginning of 2020, Prince Harry & Meghan Markle made their stunning announcement to step down from their role as senior members of the royal family. This included the two becoming financially independent and subsequently no longer being subsidized by the Sovereign Grant.

A statement from Buckingham Palace read: “With the Queen’s blessing, the Sussexes will continue to maintain their private patronages and associations. While they can no longer formally represent The Queen, the Sussexes have made clear that everything they do will continue to uphold the values of Her Majesty.”

The statement also read that Harry & Meghan would “step back from Royal duties, including official military appointments”, and “they will no longer receive public funds for Royal duties.” The statement sparked controversy, as some felt Prince Harry was being irresponsible with his title. For more stories about divisive public figures, visit ForbesNews9. 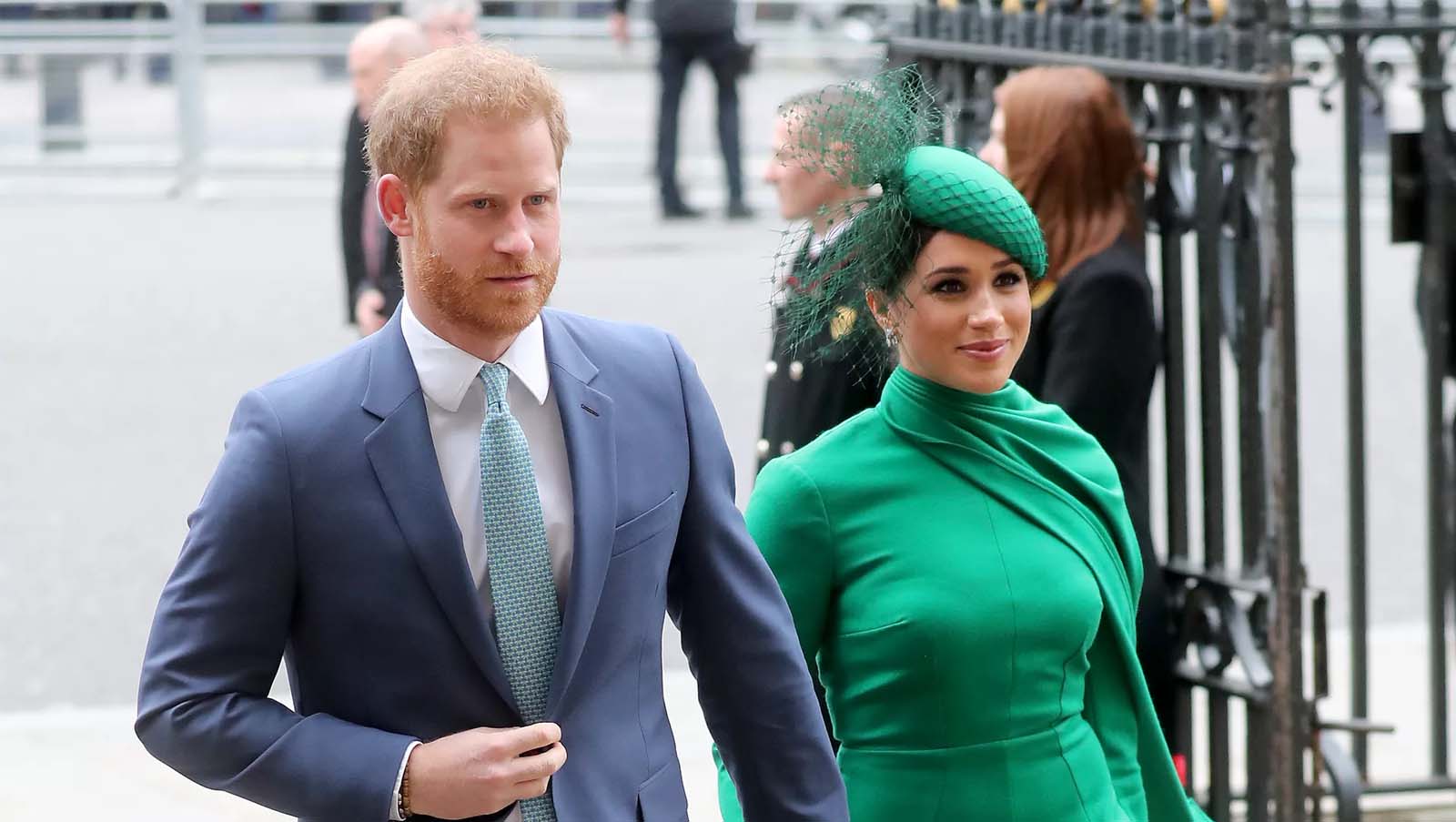 What is a Sovereign Grant?

The Sovereign Grant essentially pays for the royal family’s work. However, Sussexroyal.com claimed Prince Harry & Meghan Markle only received 5% of their funds and net worth from the Sovereign Grant during their time as royals. 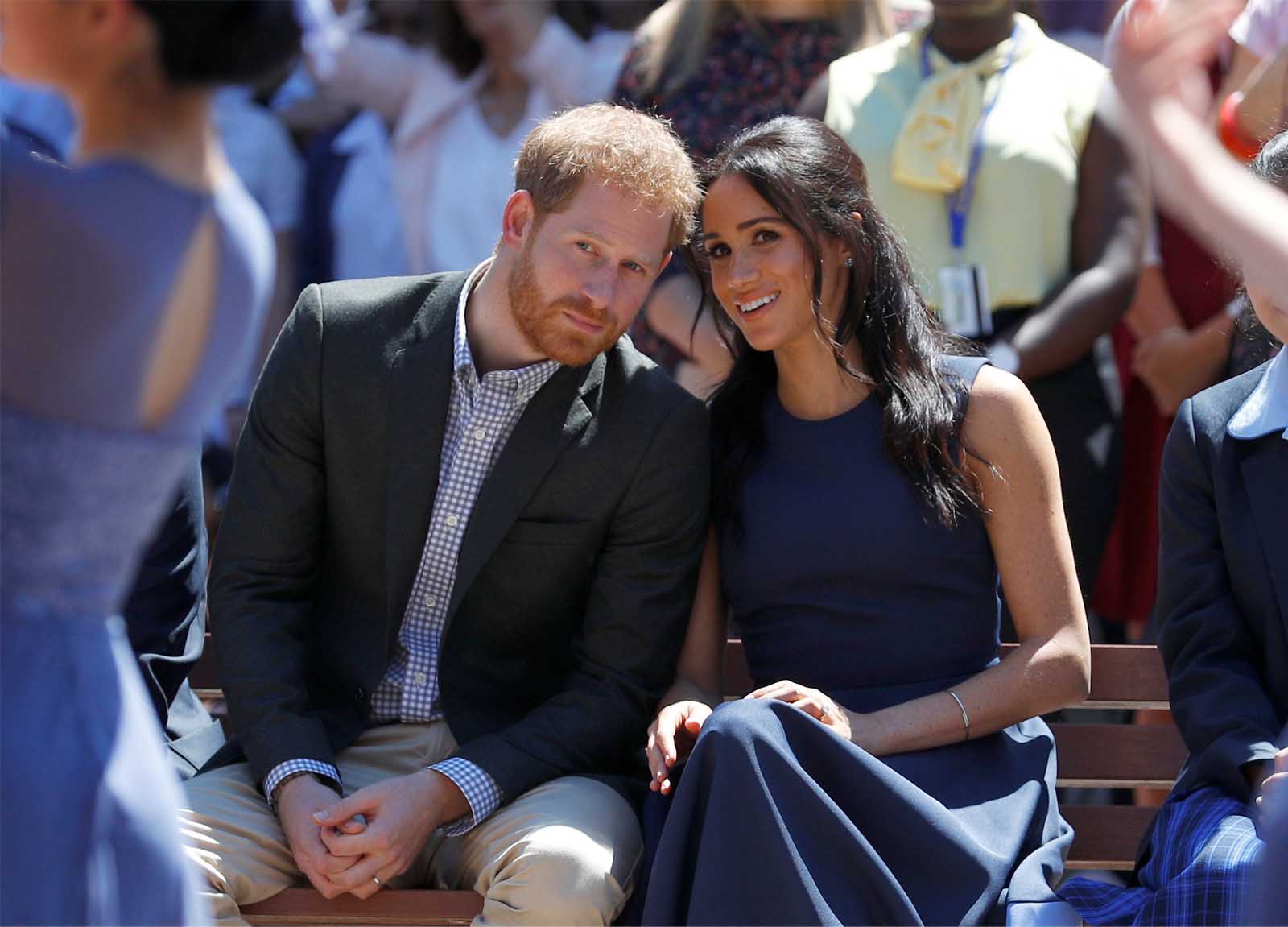 Where are Harry and Meghan getting their money now?

Now that Prince Harry & Meghan Markle are officially financially independent, their net worth only seems to be expanding.

According to celebritynetworth.com, Prince Harry now has a net worth of $40 million. The site claimed that he gathered these sums from a trust left to him by his mother, Princess Diana, which includes a collection of jewelry and other expensive items. Some of the money also comes from his salary as a captain in the British Army, which, according to Forbes, offered him a handsome payday of around $50,000 a year. 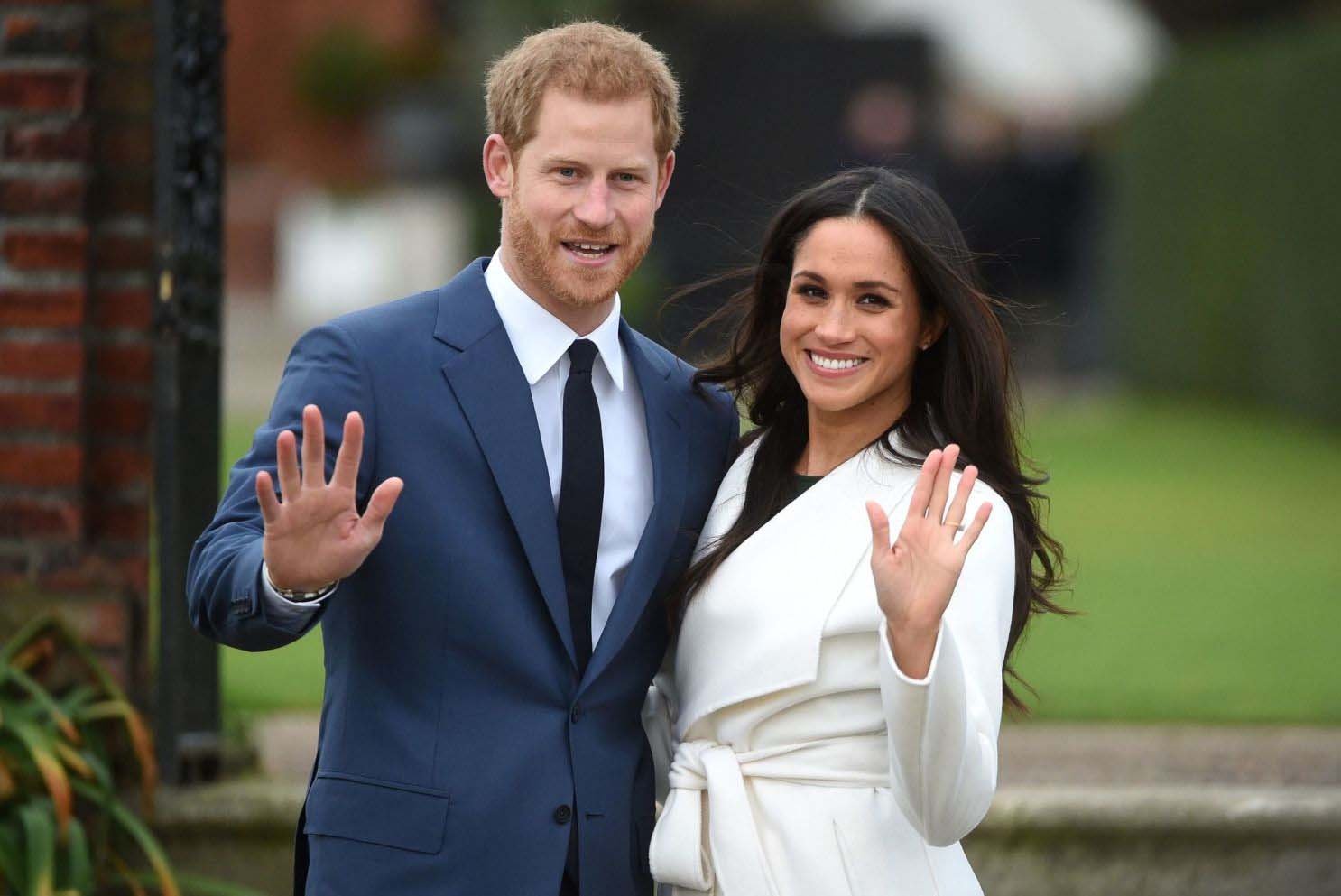 As soon as they ducked out of their royal duties, Prince Harry and Meghan Markle decided to expand their net worth by way of investing. Markle recently announced an investment in “Clevr Brands”, a U.S.-based startup that makes instant oat milk lattes.

Some people, including Daily Express’s royal correspondent Richard Palmer, claimed investing is the whole reason that the two jumped out of the royal game to begin with. After Markle’s investment was announced, Palmer tweeted: “A reminder that Harry and Meghan’s desire to make money from their royal status was the root cause of their departure from the Royal Foundation and ultimately the Firm.”

He continued: “The rows with staff, family, media were all reasons they quit but this was a big part.” 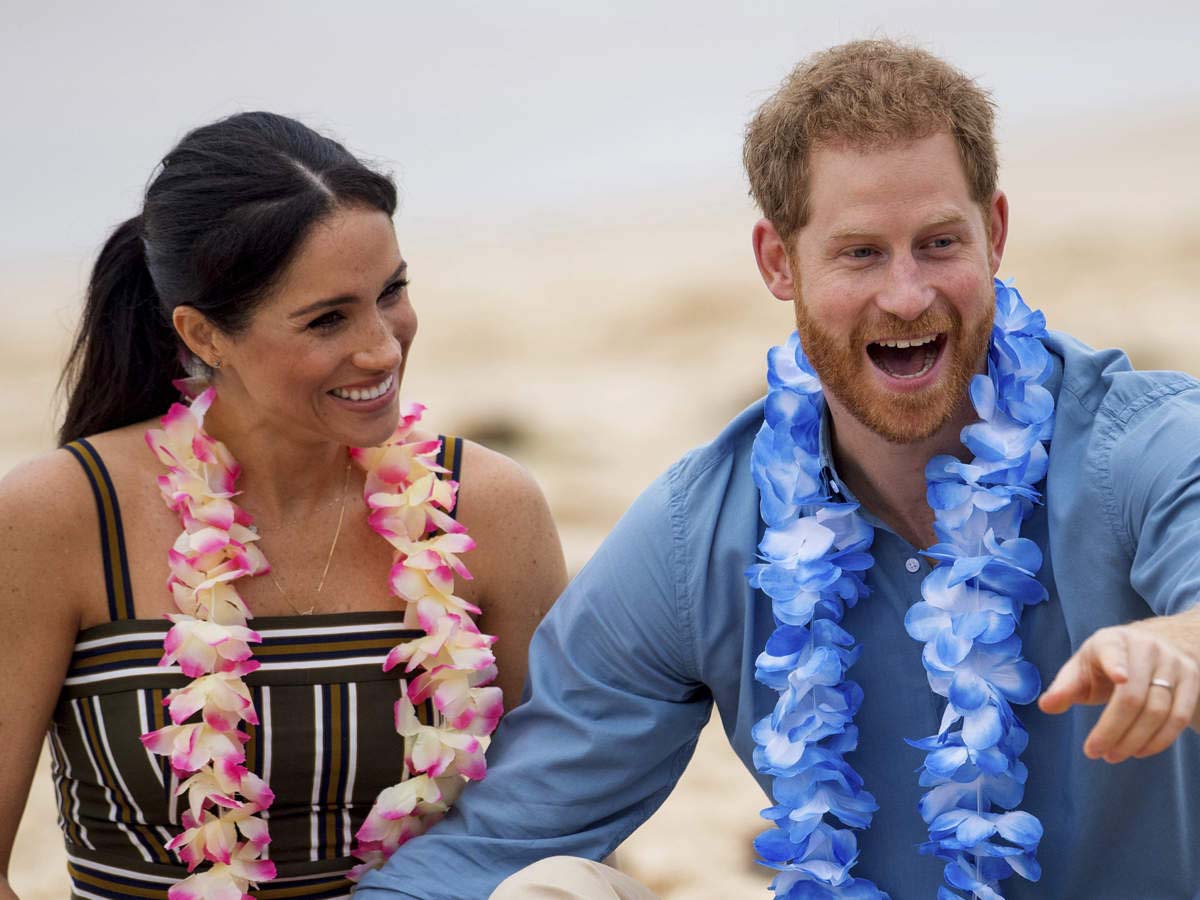 According to the BBC, Prince Harry & Meghan Markle have also expanded their net worth by signing with Spotify to produce content under their label: Archwell Audio. The outlet estimated they received around $40 million from the deal.

The New York Times also reported the couple recently made a deal with Netflix that earned them around $100 million for original content. This was a number that only Barack & Michelle Obama have reached with the streaming giant. 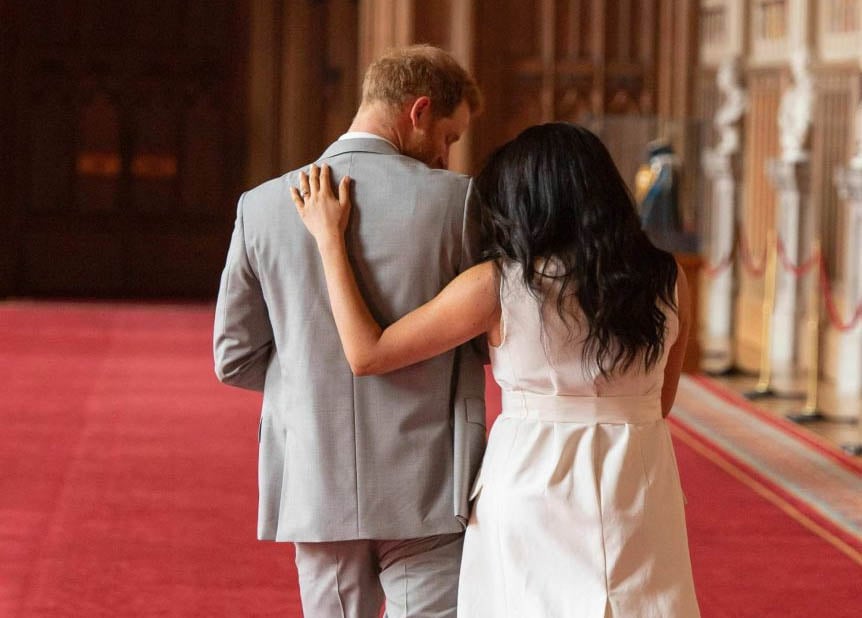 In defense of the royals

Guru-Murthy responded: “Well they had to make a living, didn’t they, if they were losing all the royal funding. They can’t ever live a normal life in public so they presumably were trying to tread a very fine line.”