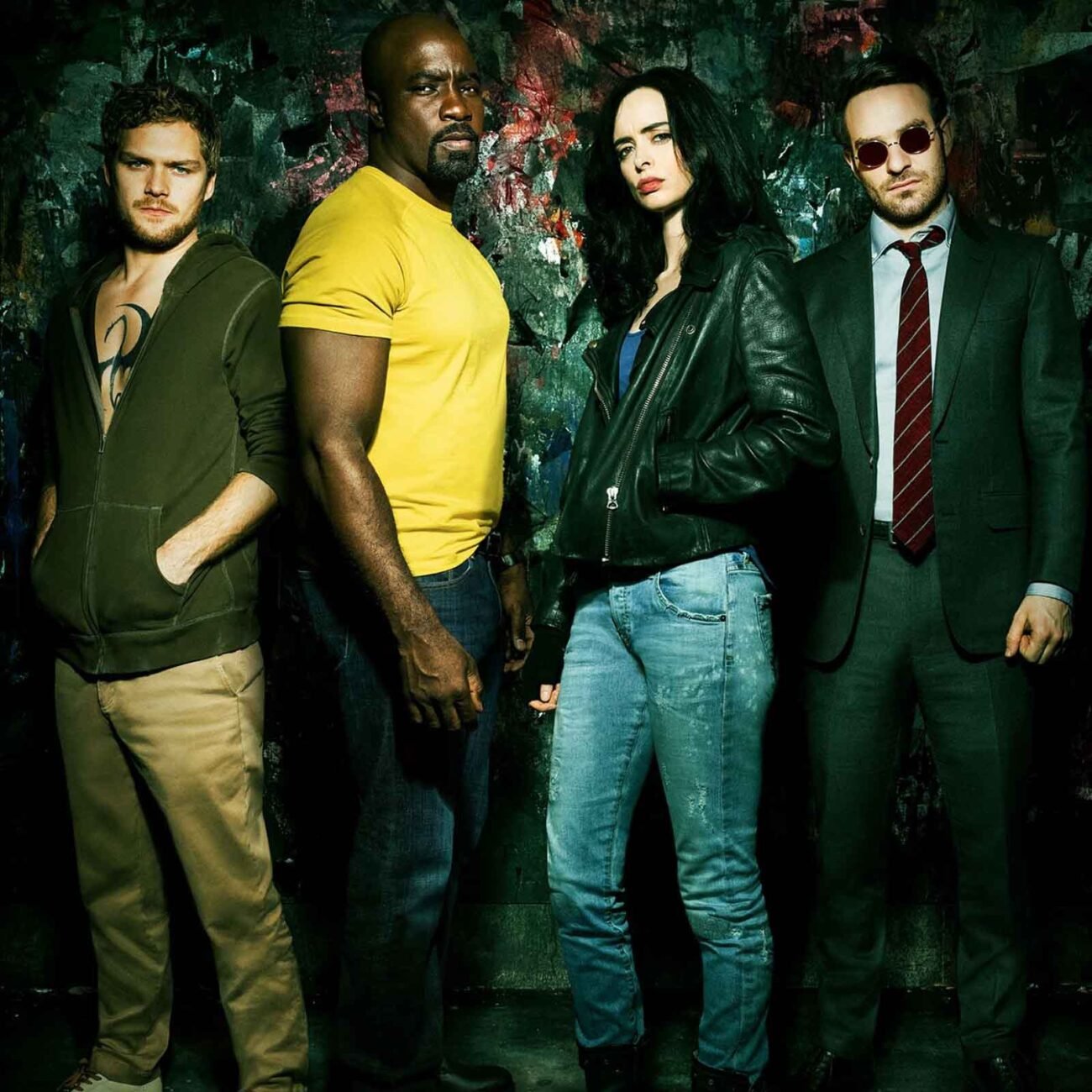 With the rights back will Disney reboot the Marvel Netflix shows?

Marvel has created a complicated cinematic universe with movies premiering in theaters, a long-running network television show in Agents of SHIELD, and multiple streaming series. And yet they’ve also somehow maintained a relatively coherent universe.

Netflix is the proud creator of six different Marvel shows (Daredevil, Jessica Jones, Iron Fist, Luke Cage, The Punisher, and The Defenders). Most of them were extremely well received – becoming some of the most popular shows the streaming service had to offer at the time. 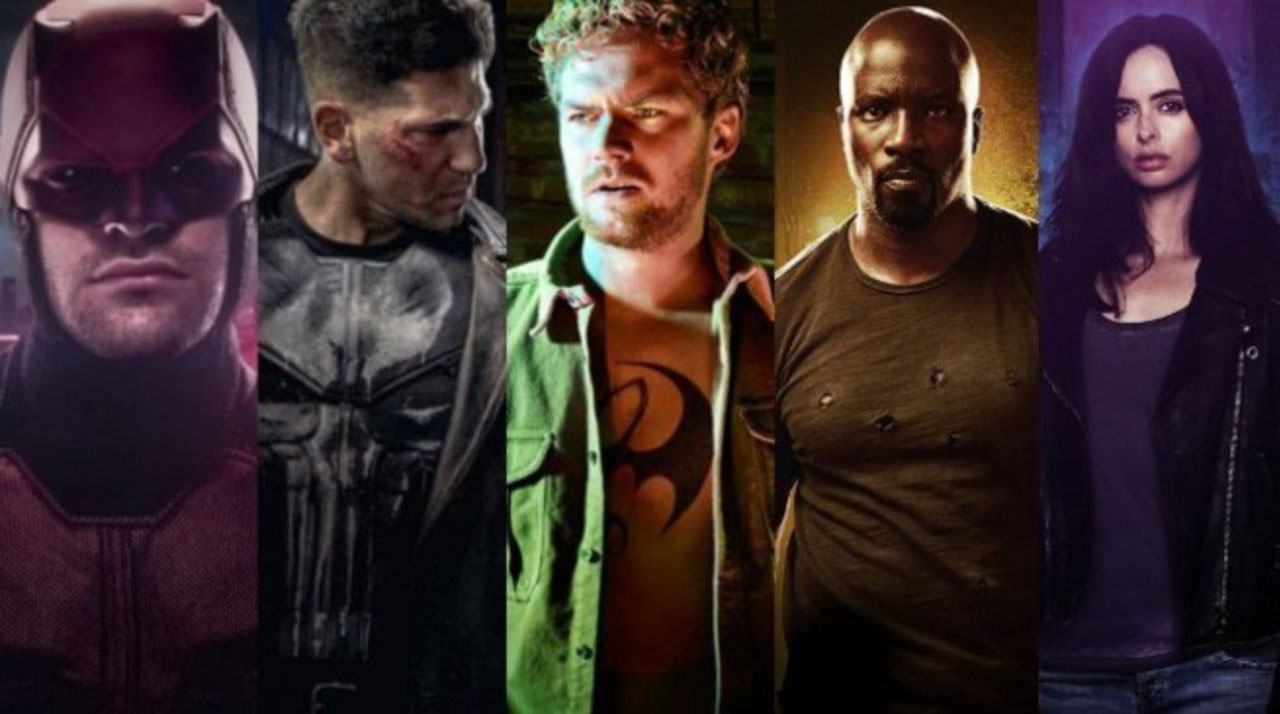 However, Disney suddenly & seemingly out of nowhere axed their deal with Netflix, This left stories untold and actors out of work. At least, that’s how it looked from the outside. It wasn’t terribly long after that Disney would announce their platform Disney+ and things began to make some sense.

Making sense or not the Netflix series were still left in the lurch. The partnership between the companies had ended, but Netflix still had the rights to the heroes. They weren’t able to make more shows though. Now, the contract is finally up and Disney has the rights to all five superheroes once again. What does this mean for the future of the heroes, though? 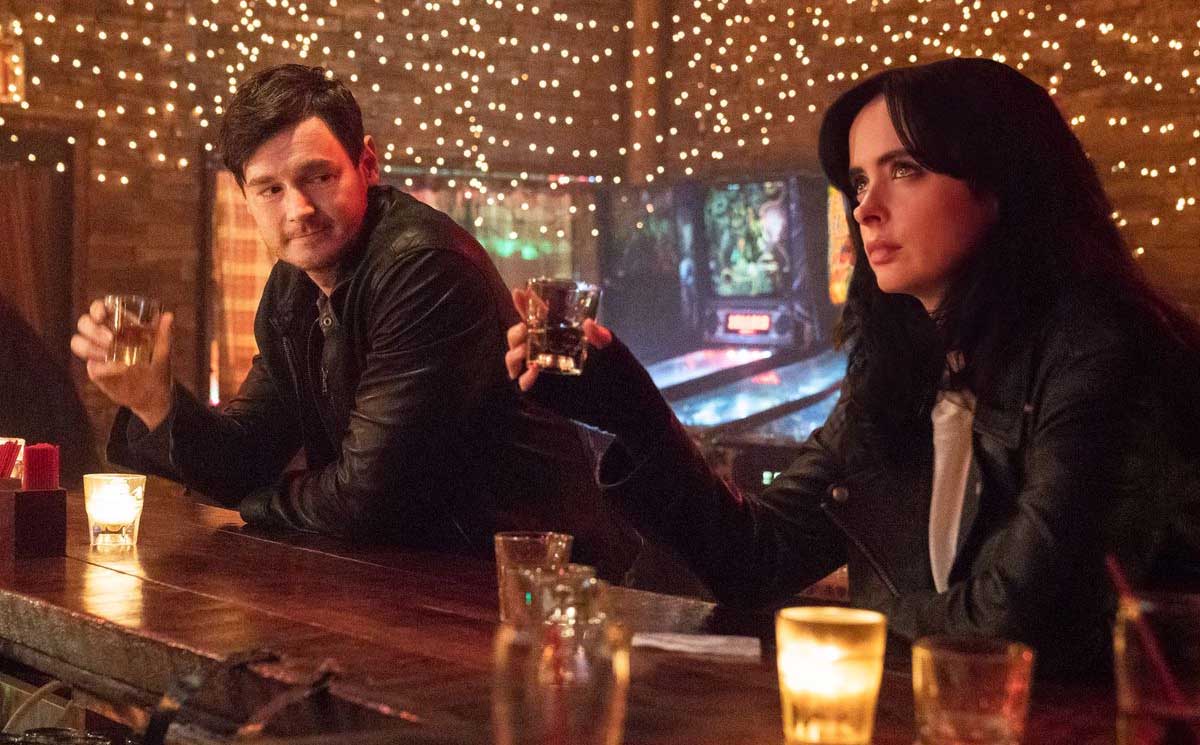 The Netflix & Disney deal was interesting because Jeph Loeb, the head of Marvel’s television endeavors helped to create the shows for Netflix, but because they weren’t being created for a Disney property the platform couldn’t utilize any of the movie characters, actors, or even names. There were a few veiled references to the events of the films to remind everyone it was the same universe, but they were far & few between.

When Disney decided they didn’t want Netflix to keep making content about their superheroes Netflix had no choice but to comply, since the shows were made as a partnership. 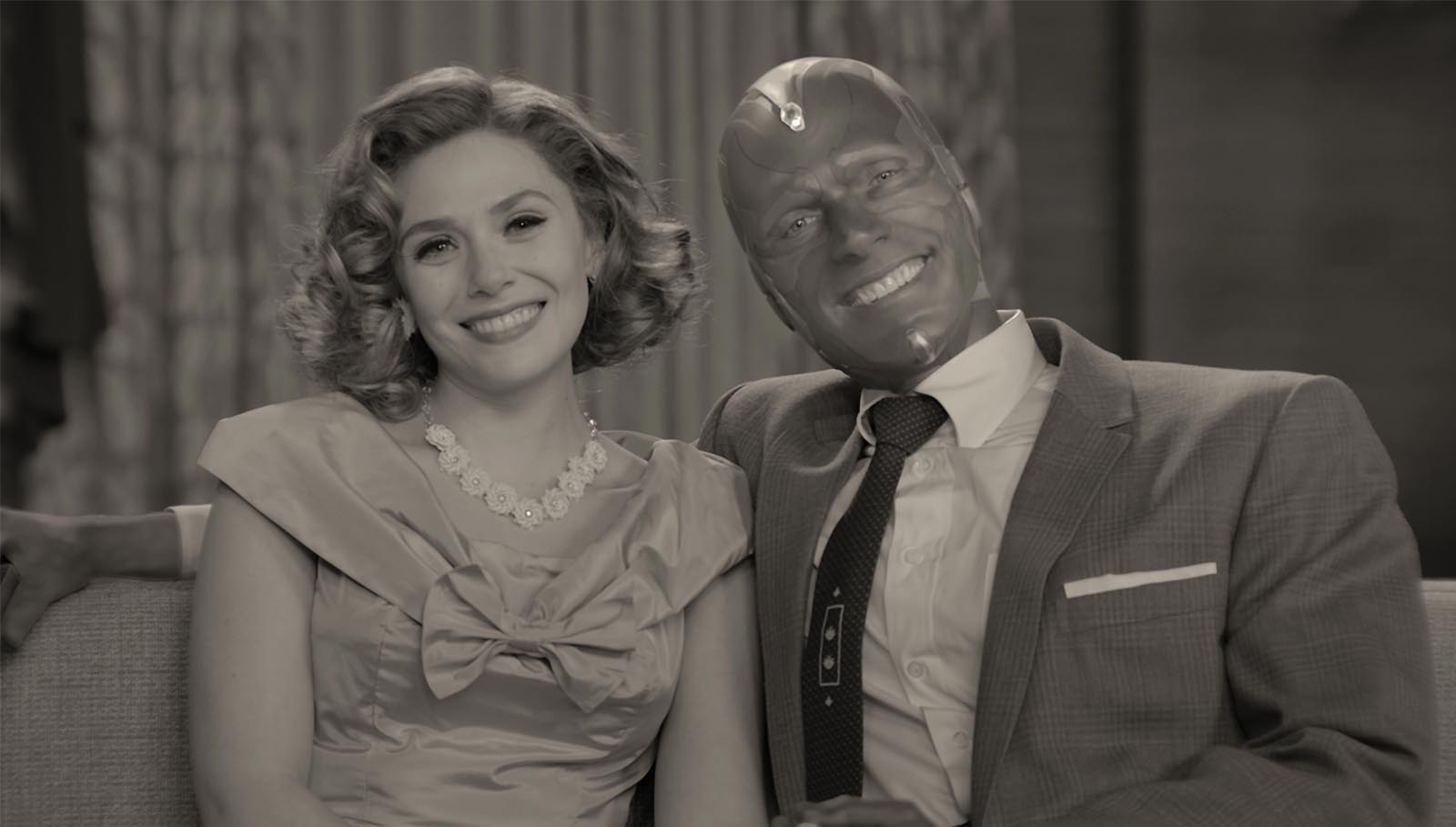 Disney+ has recently begun premiering its own superhero shows, however they’ve been utilizing already beloved film characters that maybe haven’t gotten the amount of screentime they deserve, as opposed to using comic characters that haven’t been on screen yet.

WandaVision is the first, featuring Elizabeth Olsen’s Wanda Maximoff and Paul Bettany’s Vision. Next up, The Falcon and The Winter Soldier will be debuting with a focus on Sebastian Stan’s Bucky Barnes and Anthony Mackie as Sam Wilson trying to fill Captain America’s shoes. Afterward, the internet will fawn over Tom Hiddleston like it’s 2012 when Loki is released.

Since Disney clearly isn’t opposed to making some high budget Marvel shows, fans have begun to wonder if the next batch of superhero series could feature some of the characters that Netflix has already developed for the screen. 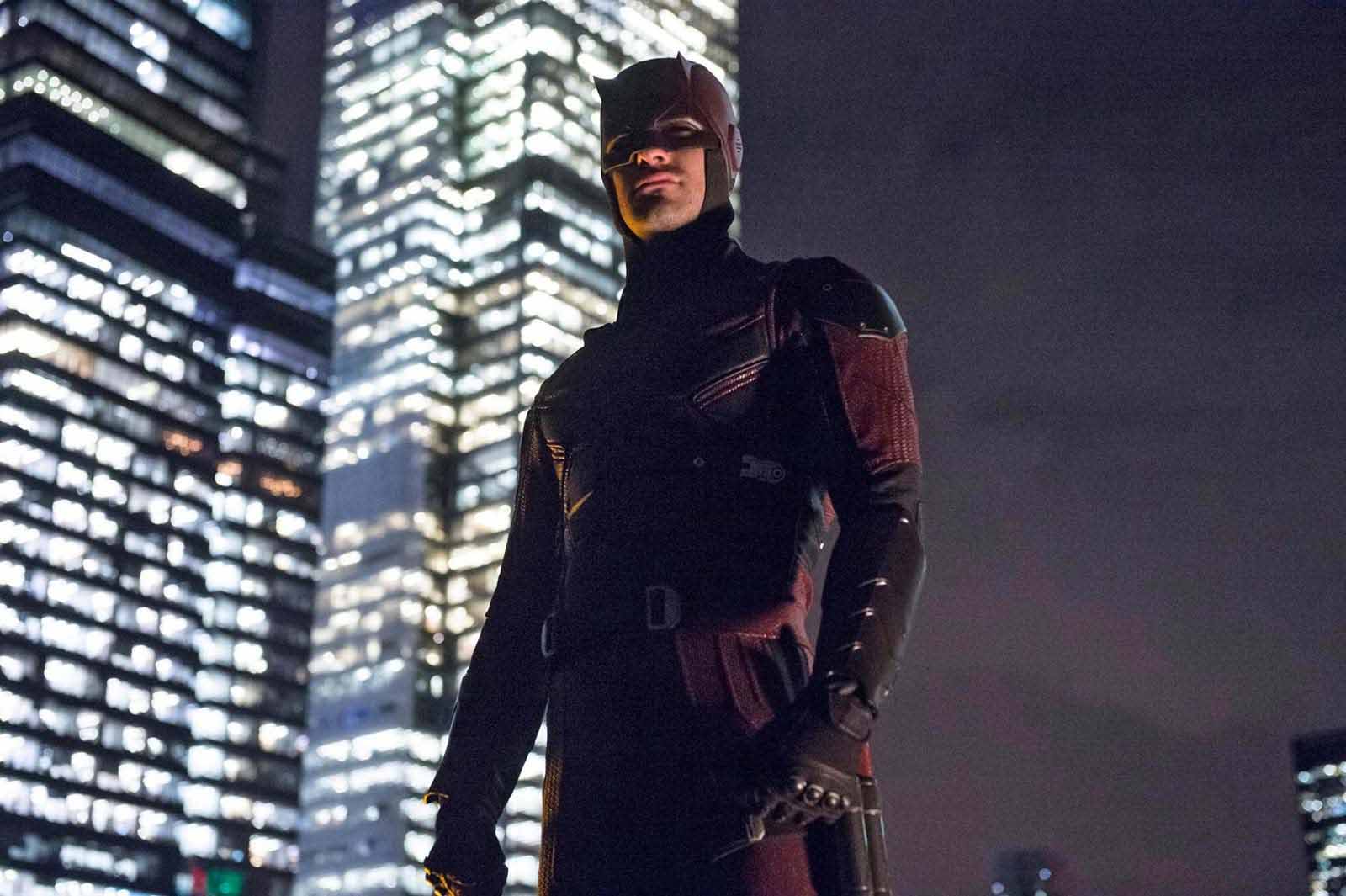 Die hard fans frequently work to have shows picked up after cancellation if they believe there’s still room to tell important and exciting stories. While the Disney & Netflix debacle made it clear that no amount of campaigning was going to get the shows another season on Netflix, that didn’t leave fans entirely hopeless.

As soon as Daredevil became a Disney property once more fans began to hope that Disney would consider creating a fourth season of the show with Charlie Cox still playing the titular hero, picking up where Netflix left off.

Now that all Netflix characters have returned to the big mouse, fans are even more hopeful that announcements regarding one or more of the shows could come in the future. 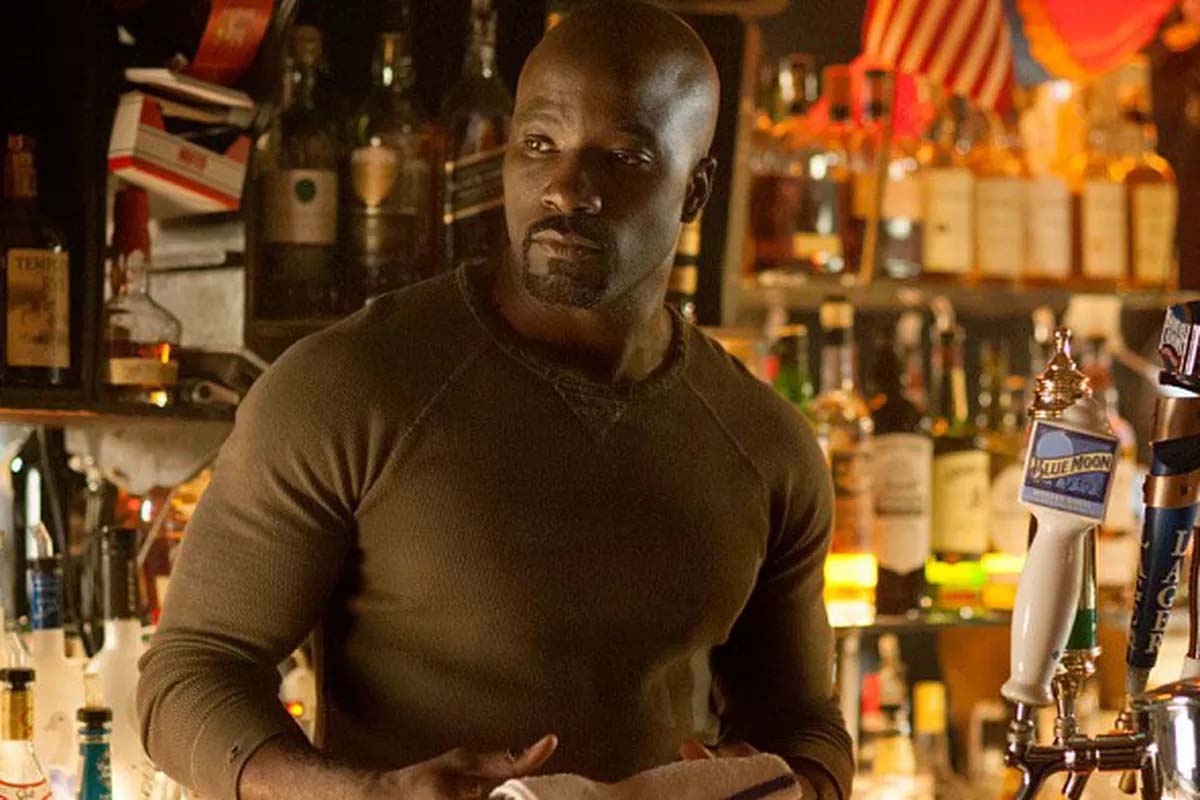 A lot of questions

Here’s the thing though – Netflix still has their Marvel shows on the platform. They are, after all, technically Netflix originals. Would Disney force them to take the shows down? Would Disney do something to acquire them and slap them into the Disney+ catalogue?

Aside from those concerns, if Disney did want to pursue one of the characters they’ve reacquired the rights to, would they pick up where other shows left off or would they start from scratch – perhaps going as far as to recast the roles?

If Disney did recast and/or start over, this would be a first for Marvel who have worked very hard to differentiate their cinematic universe from DC. DC has no problems starting over with their heroes every few years & retelling the same stories, but Marvel has made an effort to mold a cohesive & chronological timeline. Retconning the Netflix content would be a big departure. 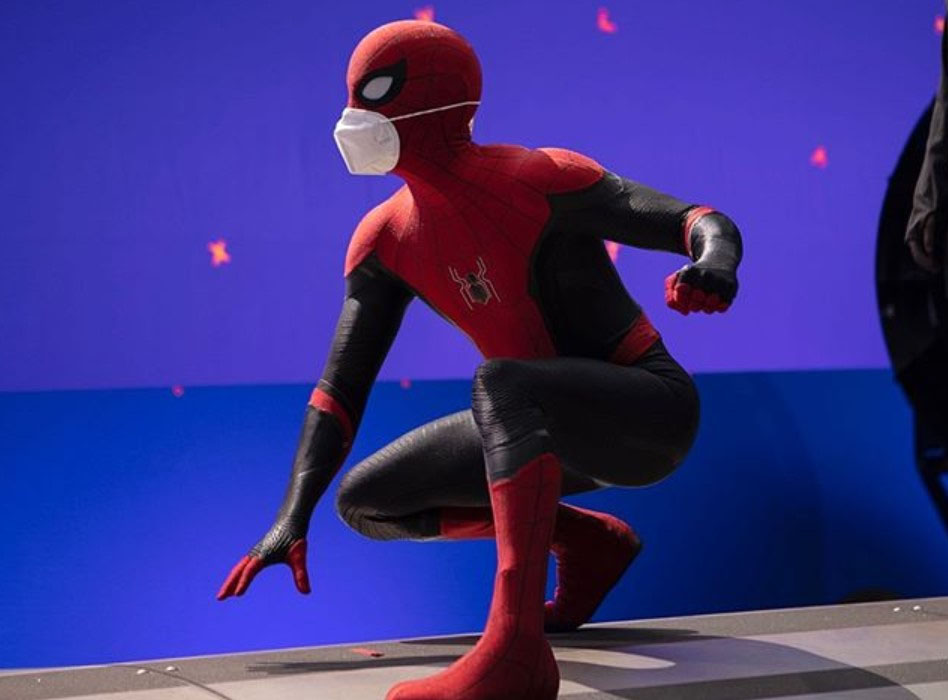 On the other hand, Marvel has made it clear they’re going to be delving into the multiverse soon, which could potentially allow two (or more) versions of any and all characters to exist, so anything goes after that. It could allow Disney to leave the Netflix material alone while still utilizing the characters.

In fact, reports have even stated that Spider-Man 3, the movie which is believed to touch on the multiverse before the upcoming film Doctor Strange in the Multiverse of Madness, has had Charlie Cox on the set. This potentially bodes well for fans hoping Cox will return as Daredevil, but nobody has been able to confirm what his presence on set was for.

In the end, we’ll just have to wait & see what’s in store (or not) for the stories that were being told in Netflix shows.