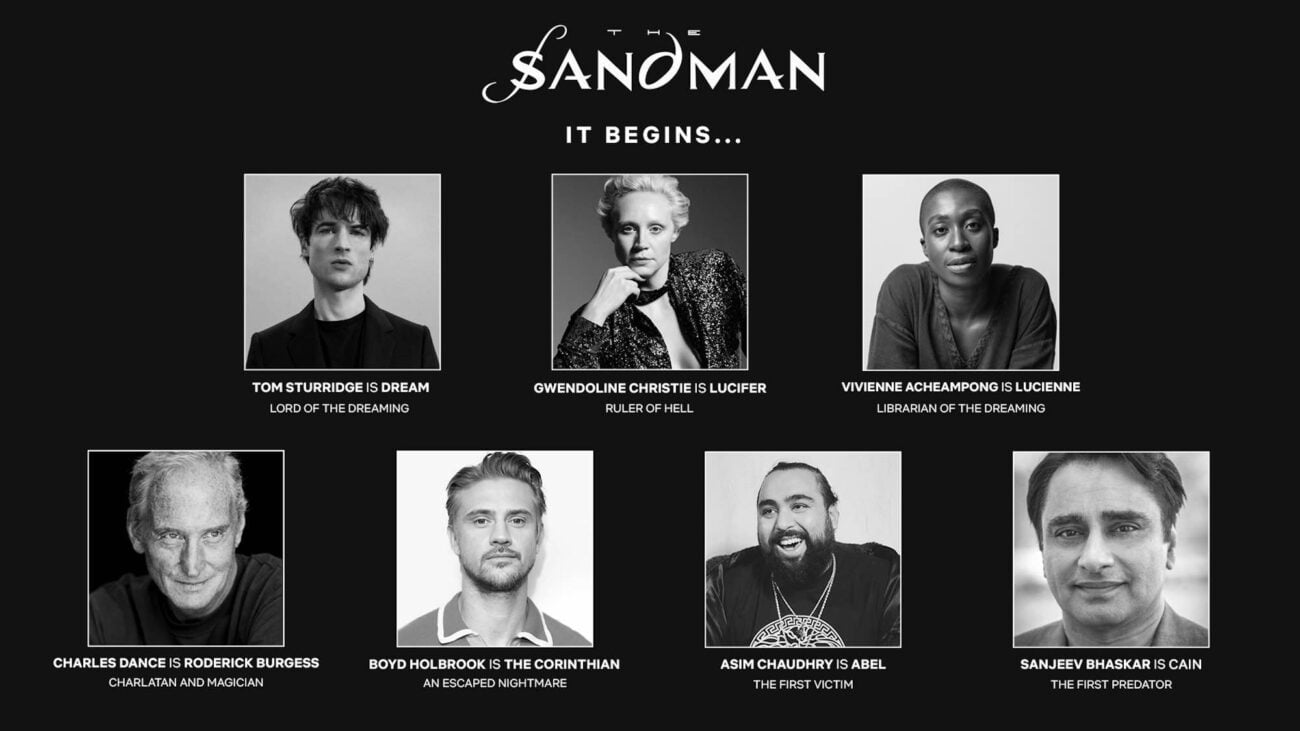 ‘The Sandman’: All the latest casting news for the Netflix series

Big news, fans of Neil Gaiman’s The Sandman! We’ve finally have some casting news about the highly anticipated adaptation of the beloved comic series. If you’re a comic book fan, or even just a fan of great stories, then chances are you’ve heard of The Sandman, which began in DC’s Vertigo imprint back in 1989 with Gaiman writing the fantastical & nightmare fueled story of Morpheus, Lord of Dreams.

Without The Sandman, we wouldn’t have such characters as DC’s version of Lucifer, the concept of the Endless, the world of the Dreaming, and more. The first arc of the story follows Morpheus, who has been held in captivity for decades, being freed and getting the objects of his rule back, taking him on a trippy & terrifying journey. Originally, this was supposed to be a film starring Joseph Gordon-Levitt, but became a Netflix series.

So who was cast? What do we know? Here’s everything you need to know. 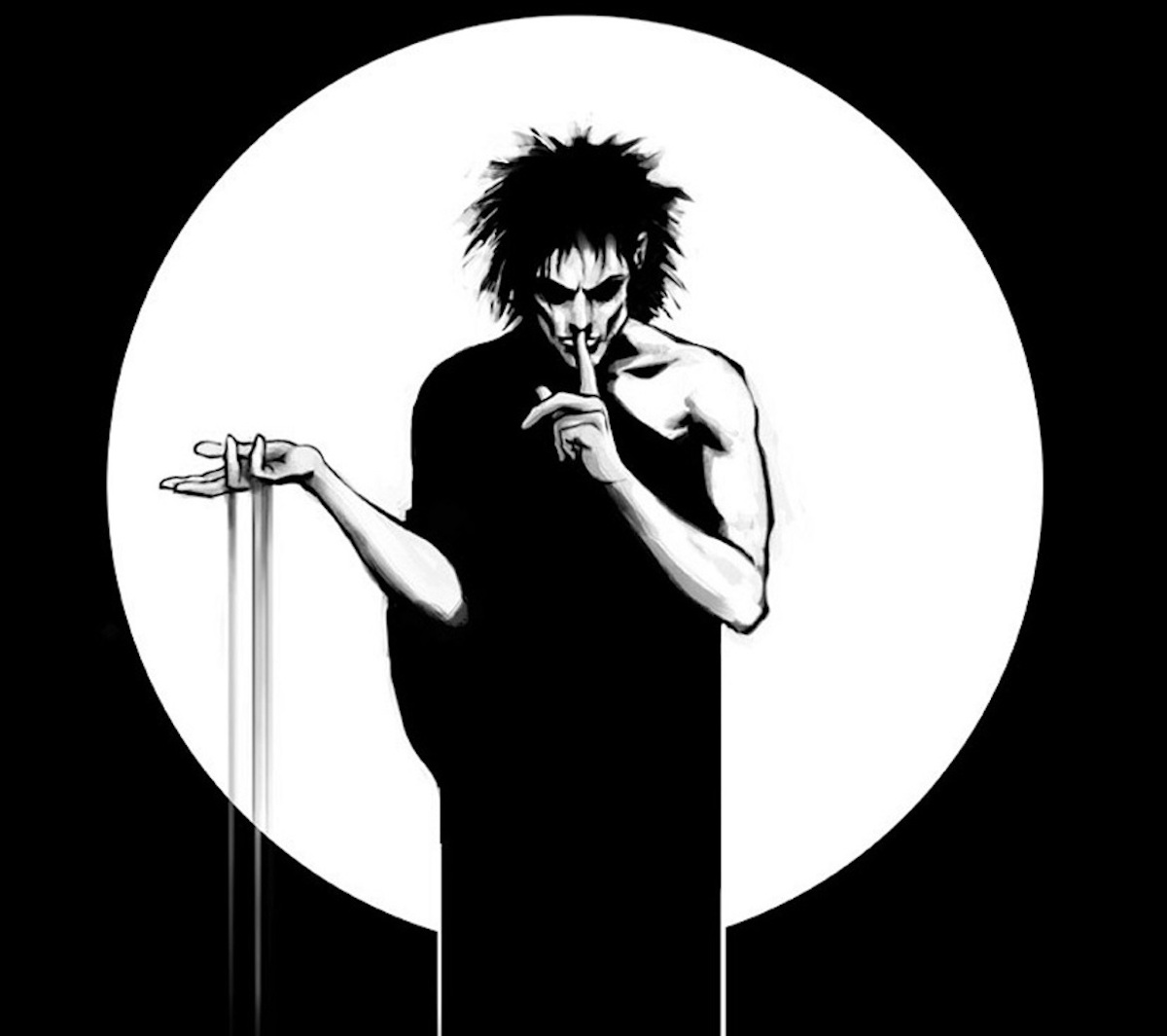 Dream and the denizens of the Dreaming

We’ve been waiting for casting news since The Sandman was announced. Fascinatingly, Morpheus, Lord of Dreams, has been cast with a lesser-known actor, Tom Sturridge. His credits include Velvet Buzzsaw & Sweetbitter. Sturridge definitely has the Look(™) to play Morpheus, who Gaiman modeled after himself. Throughout history, the brooding Dream appears with different names and faces.

The bulk of The Sandman is Dream finding the objects of his power: a helm, a gem, and a pouch full of dreaming sand to restore him after being accidentally held captive by mortal magic users who want his sister Death so that they may be immortal. Dream, largely, lives in the Dreaming, which is where people go to, well, dream, which is also populated with his subjects.

Vivienne Acheampong (The Witches) plays one of these denizens of the Dreaming as Lucienne. Lucienne’s comic counterpart is Lucien, leaving this Lucienne as a gender-bent & race swapped version of the character. Lucienne is the head librarian of the Dreaming where she keeps track of each & every piece of literature that’s ever been imagined by a living person.

Rounding out those who live in the Dreaming are Sanjeev Bhaskar (Goodness Gracious Me) & Asim Chaudhry (People Just Do Nothing), who will play Cain & Abel, respectively. For those who don’t know Bible stories, Cain & Abel are the first murderers & first victim respectively. In The Sandman, they are stuck in a cycle of the killing, but provide dark comic relief and aid to a severely weakened Dream. 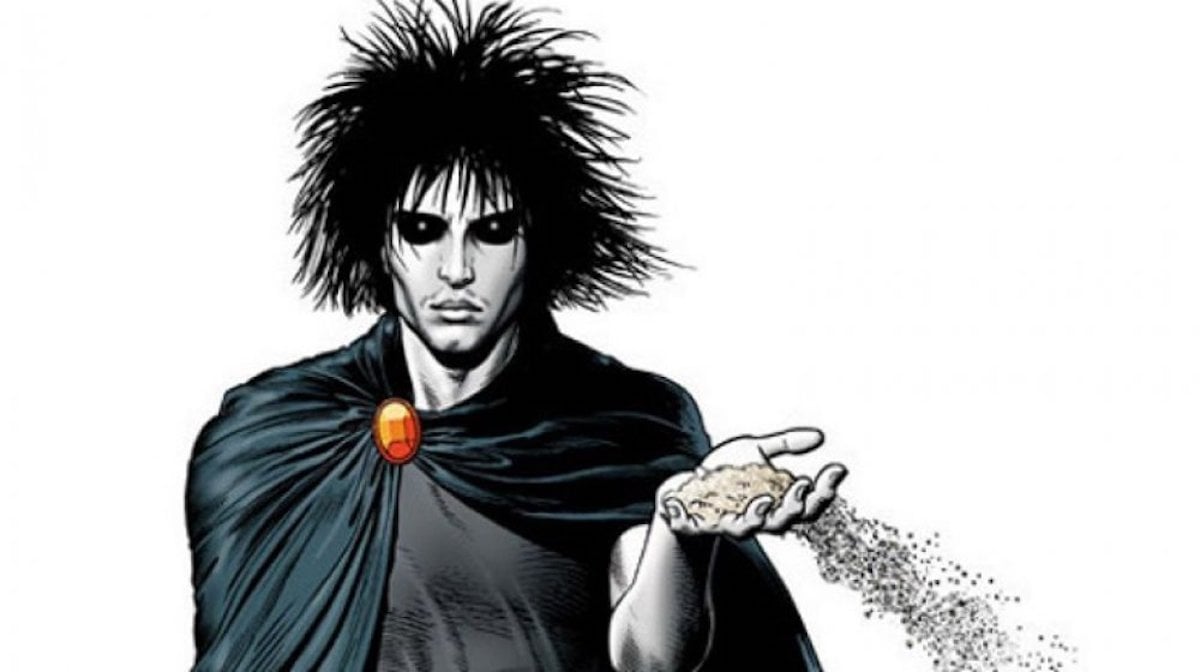 Rounding out the first bit of casting news is a lot of interesting bits. The best of which has to do with Gwendoline Christie (Game of Thrones) because, oh hell yes. Christie will play Lucifer in The Sandman. In the series, one of Lucifer’s demons came into possession of Dream’s objects, so she allows them to make a wager as Dream does not have his powers quite yet. Christie is going to kill, we can tell.

Boyd Holbrook (Narcos) will play The Corinthian, one of Dream’s biggest disappointments. Originally meant to the nightmare of humanity’s fear of darkness, The Corinthian went rogue to become a serial killer. Instead, he prefers to associate with mortal murderers, and Dream has to take the wayward nightmare in hand as he can literally unmake him.

Finally, Charles Dance (Game of Thrones) will play Roderick Burgess, Lord Magus of the Order of the Ancient Mysteries. Burgess leads the plot to ensnare Death which ends up capturing Dream instead. Not wanting to let the opportunity slip away, he imprisons Dream so that he may learn his secrets instead. 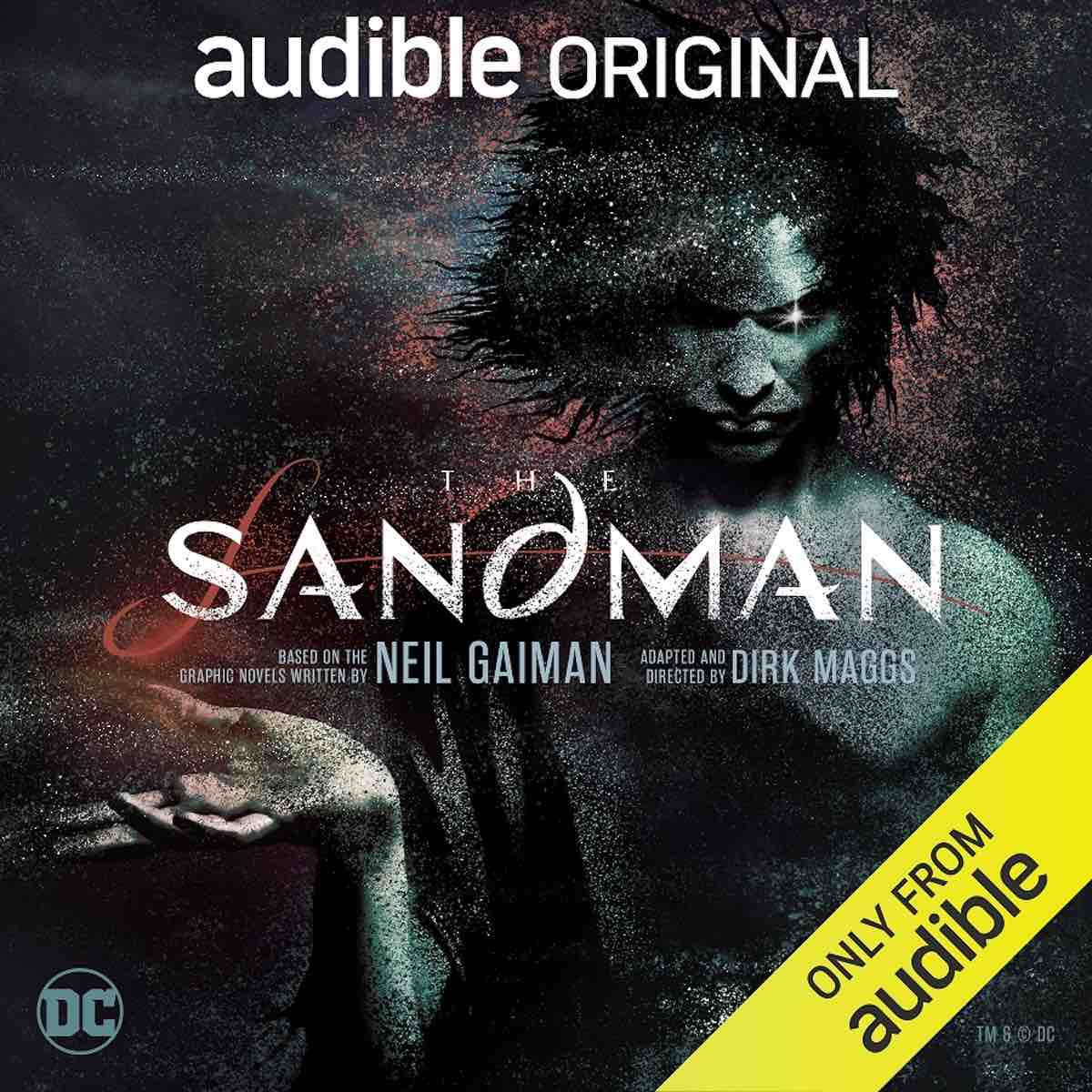 We’re still waiting to learn more casting news. The cast is very robust, to say the least, and, hopefully, John Constantine will pop up at some point as he played a pretty important role in the series. But if you’re dying to dive into The Sandman, then Audible has a truly excellent adaptation that stars James McAvoy as Dream that we can recommend.

It proved to be so popular that Audible gave the adaptation two more seasons as of yesterday. So plenty of The Sandman content for you to check out!