Can’t wait for the ‘Game of Thrones’ spinoff? Watch these fantasy shows

If you can’t wait for the coming spinoffs of Game of Thrones, we’ve got your back with a few fantasy bingewatches to see you through. This selection of fantasy TV shows currently available to stream on Netflix, Hulu, and Amazon Prime Video should satisfy a broad range of fans of the HBO fantasy drama.

Whether you’re looking for some hardcore old school fantasy fun, some brutal battlefield stuff, or something cheesy and breezy to pass the time, you’ll find it here. Add these to your watchlist and get streaming. 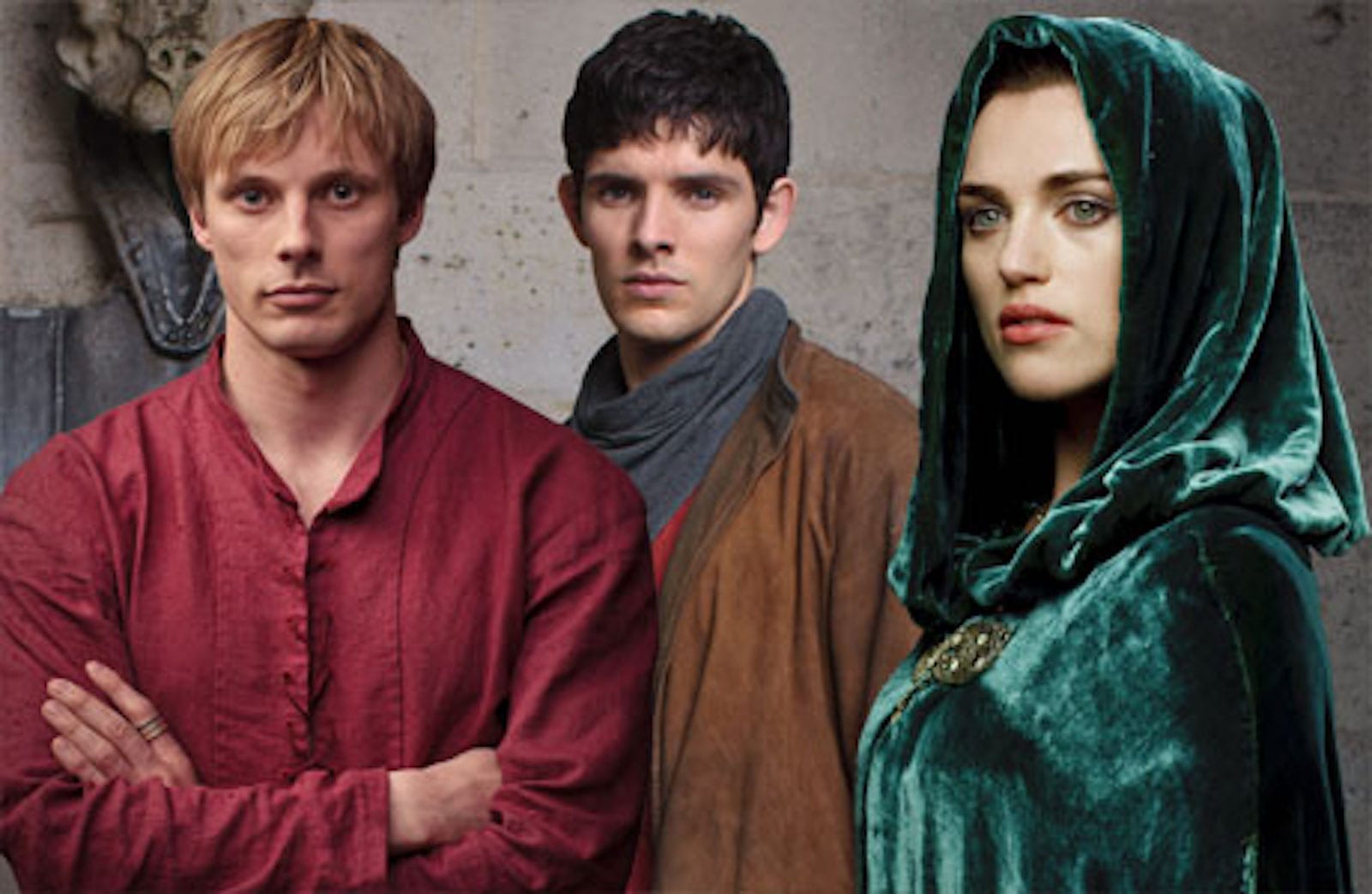 The British fantasy drama might have run for five seasons but we’re still of the belief it should have run for more. The show offers a family friendly retelling of the King Arthur legend that concentrates on the exploits of iconic sorcerer Merlin as a young man. The result is a thrilling show anchored by great performances from a cast including Colin Morgan, Bradley James, and Katie McGrath.

Once Upon a Time

If you love the trashy soap opera element of Game of Thrones, you need to direct your attention towards a bingewatch of Once Upon a Time. Particularly as it boasts an impressive cast that has included stars like Sebastian Stan, Jamie Dornan, and Ginnifer Goodwin in its time.

Unfurling an exhilarating story where fairytale legends of yore and modern day life collide, the seven season long show is essential viewing for anyone who loves the more romantic side of fantasy. 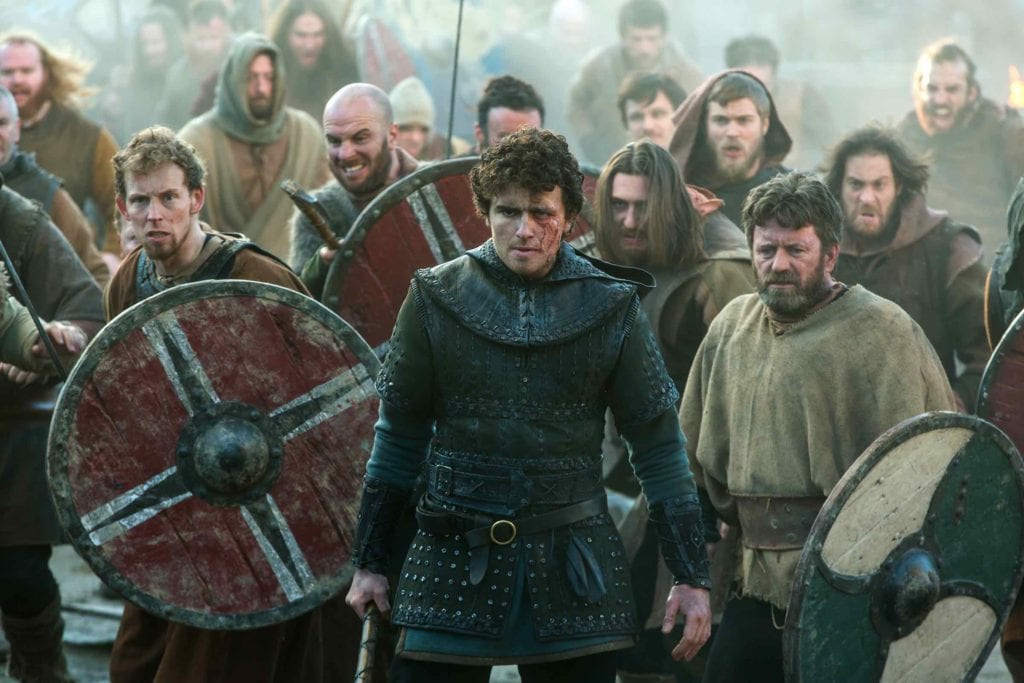 Though show creator Michael Hirst has emphatically stated that “there’s no fantasy in Vikings” and that it’s apparently some accurate reconstruction of “real people and real events”, we’re going to go ahead and categorize it as fantasy because it completely lacks realism and often delves into the supernatural and the fantastic. Plus, of all the shows on this list, Vikings is the one that we’d most heavily recommend fans pining for the return of Game of Thrones to dive into.

It’s just as epic, savage, and compelling as the HBO show, with performances from folk like Travis Fimmel, Gustaf Skarsgård, and Katheryn Winnick adding extra dimensions of intrigue to the story. 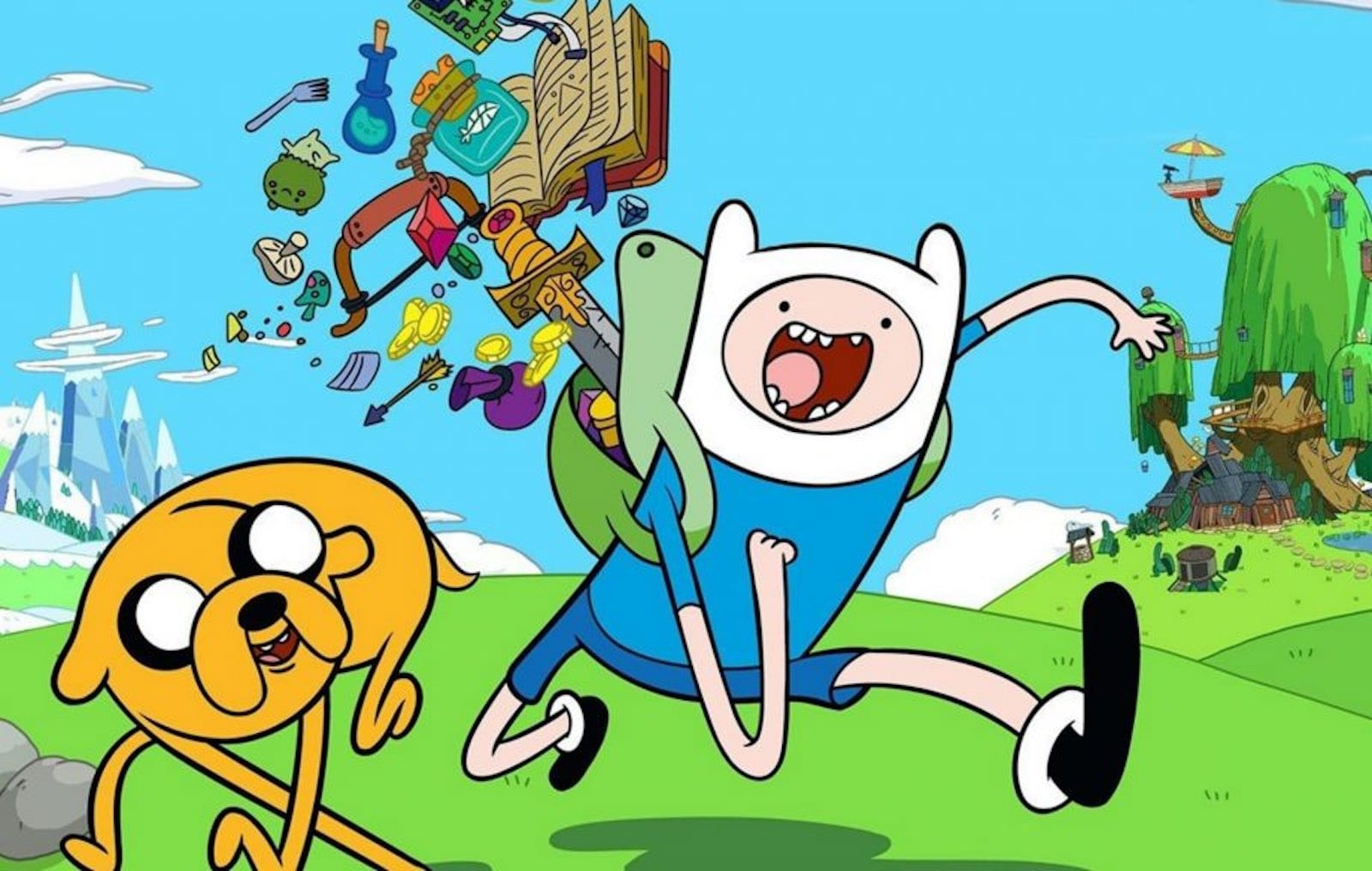 From the outside, it’s easy to underestimate this Cartoon Network series as being little more than a kid’s show about a boy and his talking dog – but you’d be a damned fool to make such an assumption.

Throughout its ten seasons, the show has sustained a unique fantasy plotline full of endearing characters, unexpected musical moments, and some seriously profound and emotional sequences that will burrow into your heart and build a nest of feelings there. Adventure Time utilizes a number of familiar fantasy tropes, but expands beyond them to deliver something altogether more modern, unique, and intriguing than most other fantasy fare. 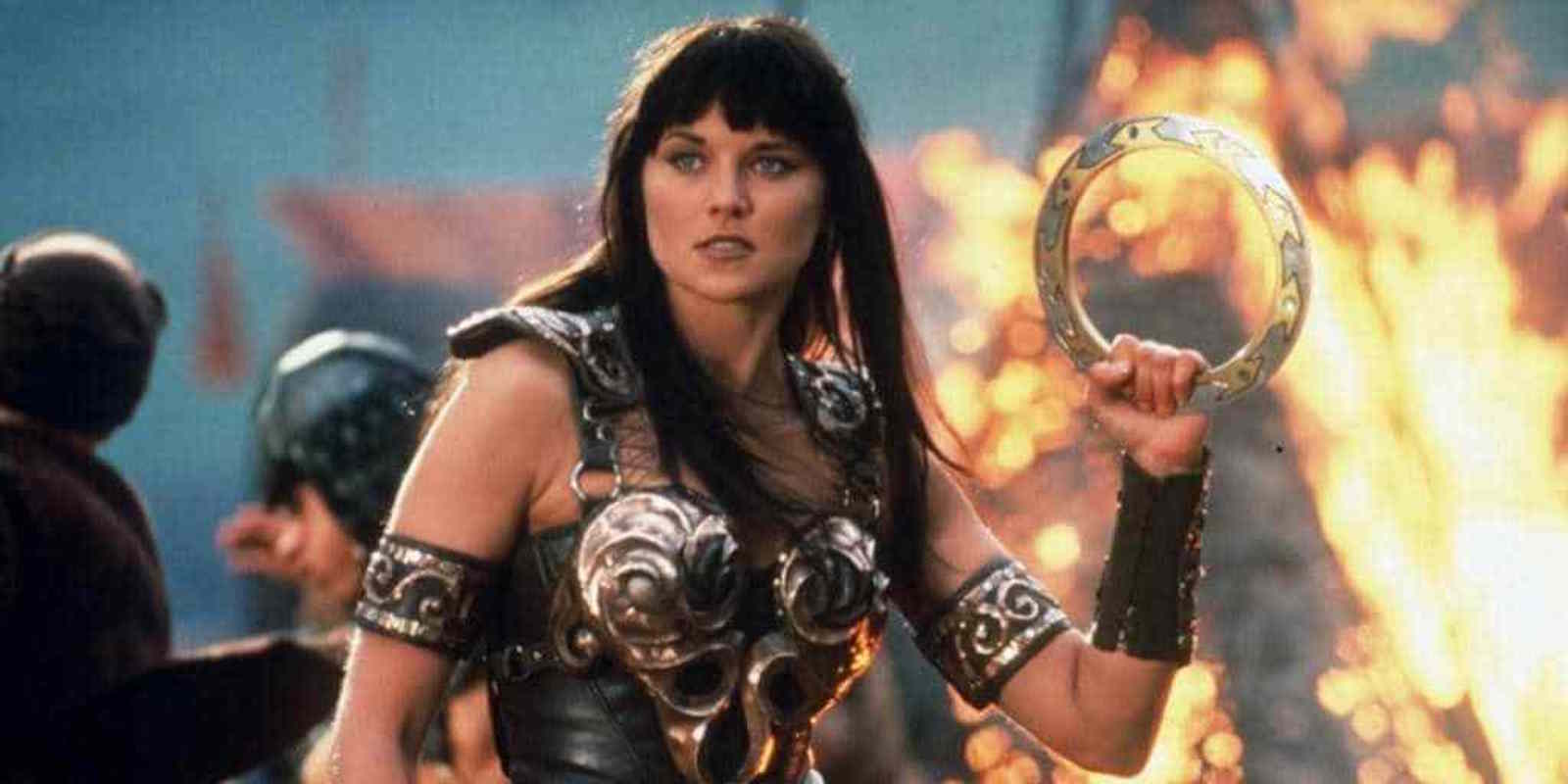 Seriously missing Brienne (Gwendoline Christie) raising a quizzical eyebrow in her battle armor? Then you need to treat yourself to a good ole bingewatch of Xena Warrior Princess.

Yes, it’s cheesy AF, the “special effects” are so 90s it’s painful, and more or less everything about the show can only be described as “goofy”, but it’s also tremendously good fun, providing a great reminder of a time when the fantasy genre didn’t take itself quite so seriously. 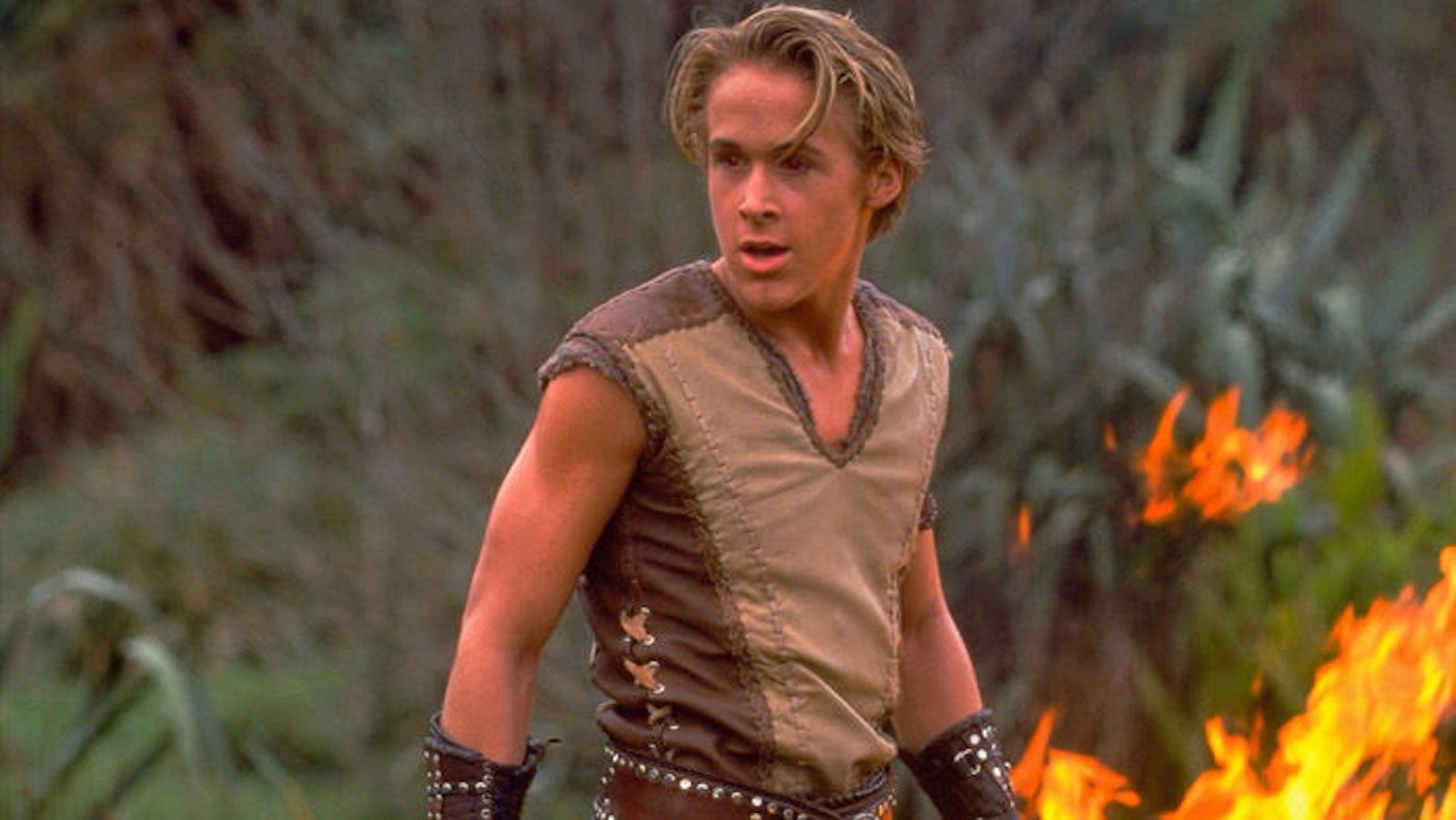 Speaking of which, the late 90s effort to bring Hercules to a younger audience via the teen idol appeal of a baby-faced Ryan Gosling is probably (nae, definitely) more preposterous than Xena, but still worth a stream.

For one thing, it’s executive produced by Sam Raimi (who was also an EP on Xena) and for another, the fantasy elements in the show (though a little schlocky) are actually delivered in a fun, impressive way. Don’t overthink it, just enjoy it. 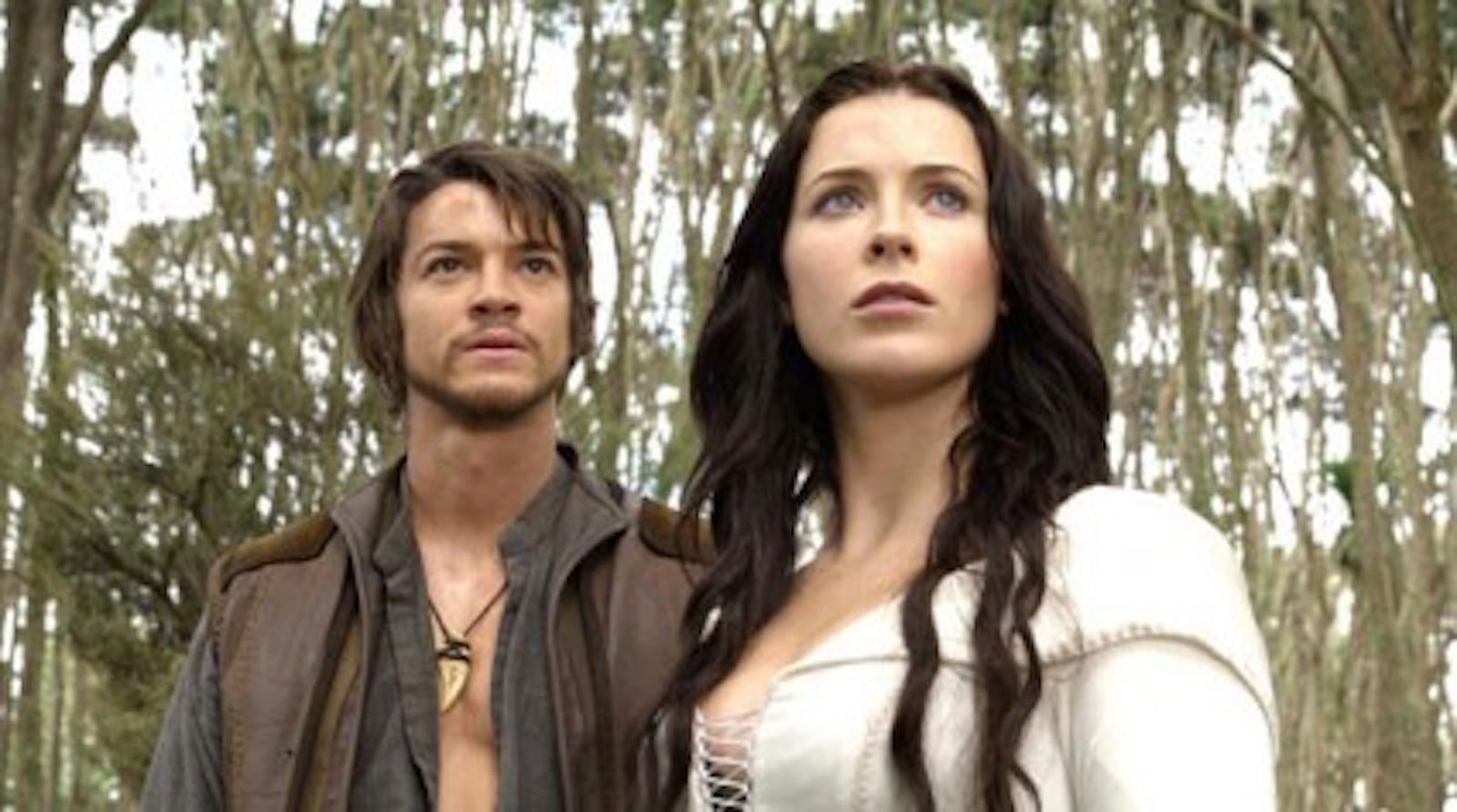 Legend of the Seeker

Raimi also executive produced this fantasy show that follows a “seeker of truth” (Craig Horner), a confessor (Bridget Regan), a wizard (Bruce Spence), and a Mord-Sith (Tabrett Bethell) as they protect their land against tyranny and destruction.

The show only ran for two seasons and is a little bit fantasy-by-numbers, but it’s also a playful, easy watch, making it perfect for a weekend binge. 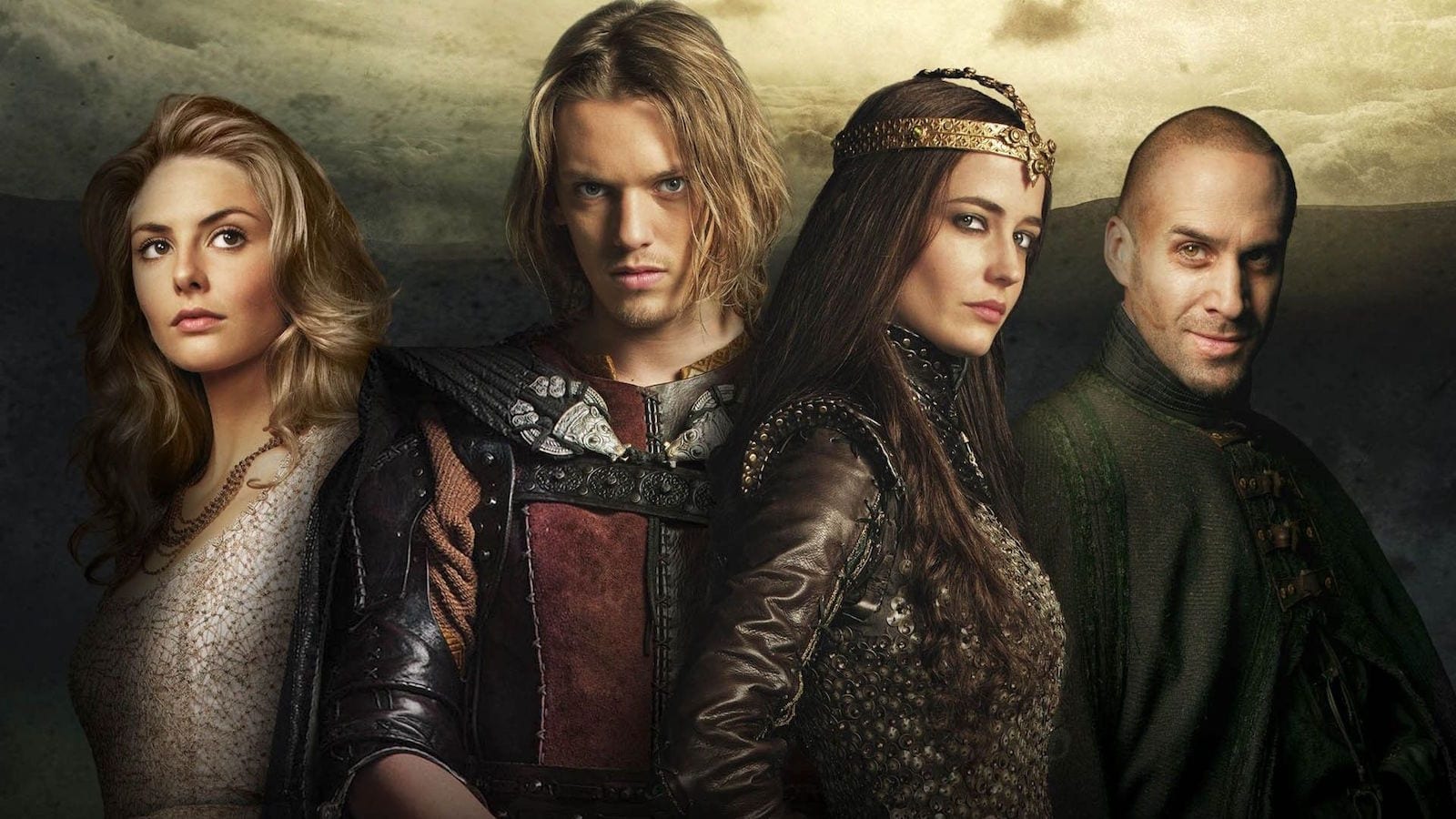 This sadly short-lived show (which survived only one season) stars otherworldly Eva Green in a major role – a fact that should be enough to tickle anyone’s interest in this historical fantasy drama in and of itself.

The show is a little imperfect but it’s got great production values and some racy moments that will have you whistling at your screen, even if the show ultimately fails to pull the sword from your stone – or whatever the fuck it was that happened in the original Camelot legend. 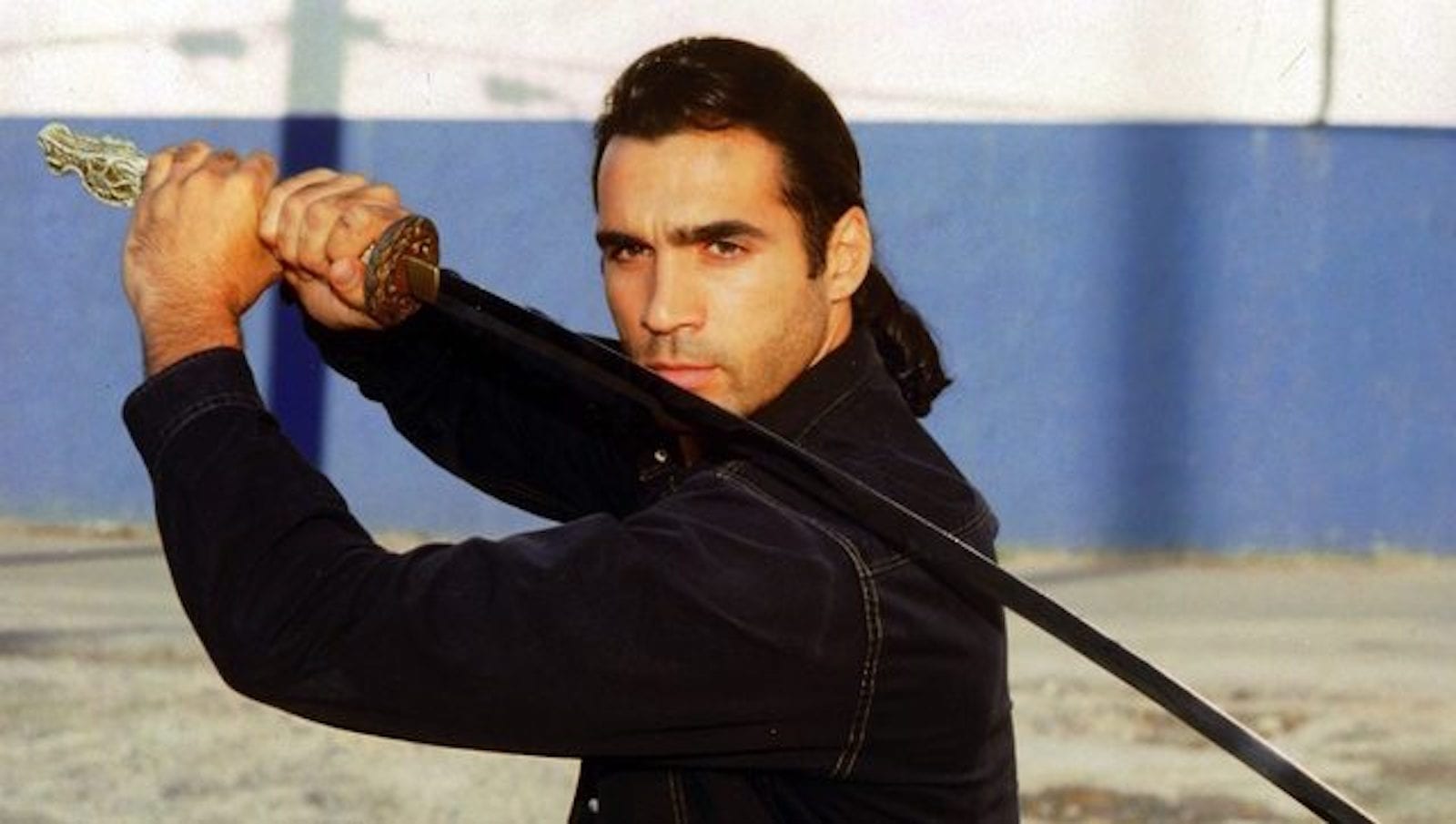 If you thought Xena was so 90s it hurts, wait till you cop a load of Highlander – the fantasy TV spinoff of the classic movie looks like it was pulled out of an explosion at a leather waistcoat factory.

The show is actually magnificent and definitely better than the movie franchise (which we believe should have ended at the first film), which kept puking up sequels for about twenty damn years. The characters are well developed over time and the plot overall is genuinely gripping.