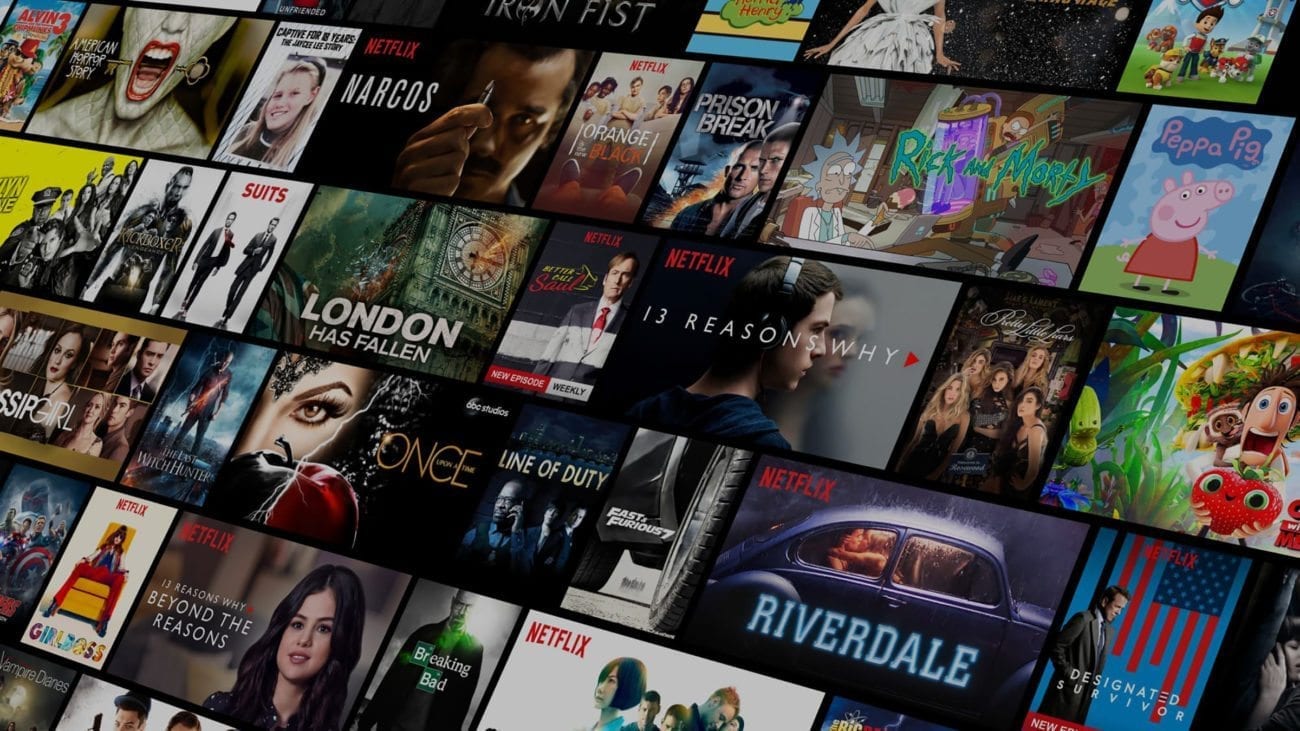 Netflix is continuing its investment in original Australian content, with the series Tidelands set to debut later this year.

A ten-episode first season has been commissioned for what Netflix has dubbed a “supernatural crime drama” from Stephen M. Irwin (Secrets & Lies, Australia Day).

Tidelands follows a former criminal as she returns home to the small fishing village of Orphelin Bay. When the body of a local fisherman washes ashore, she must uncover the town’s secrets and investigate its strange inhabitants: a group of dangerous half-Sirens, half-humans known as “tidelanders”.

Tidelands will be produced for Netflix by Brisbane-based Hoodlum Entertainment. Tracey Robertson, Nathan Mayfield and Leigh McGrath, who produced acclaimed Australian series Secrets & Lies, along with its remake for U.S. television, will serve as executive producers.

“The primeval landscapes of Queensland are a perfect setting to tell the story of betrayal, small town secrets, ancient mythology. And when it comes to family, the show explores whether blood really is thicker than water”, adds Robertson.

Netflix isn’t a newcomer to Australian programming, having co-produced Glitch, Beat Bugs, Bottersnikes & Gumbles, Kazoops, Mako Mermaids: An H20 Adventure and White Rabbit Project. The next Australian co-production from Netflix will be upcoming series The Legend of the Monkey.

Tidelands is set to enter production in Queensland in 2018; casting has yet to be announced.