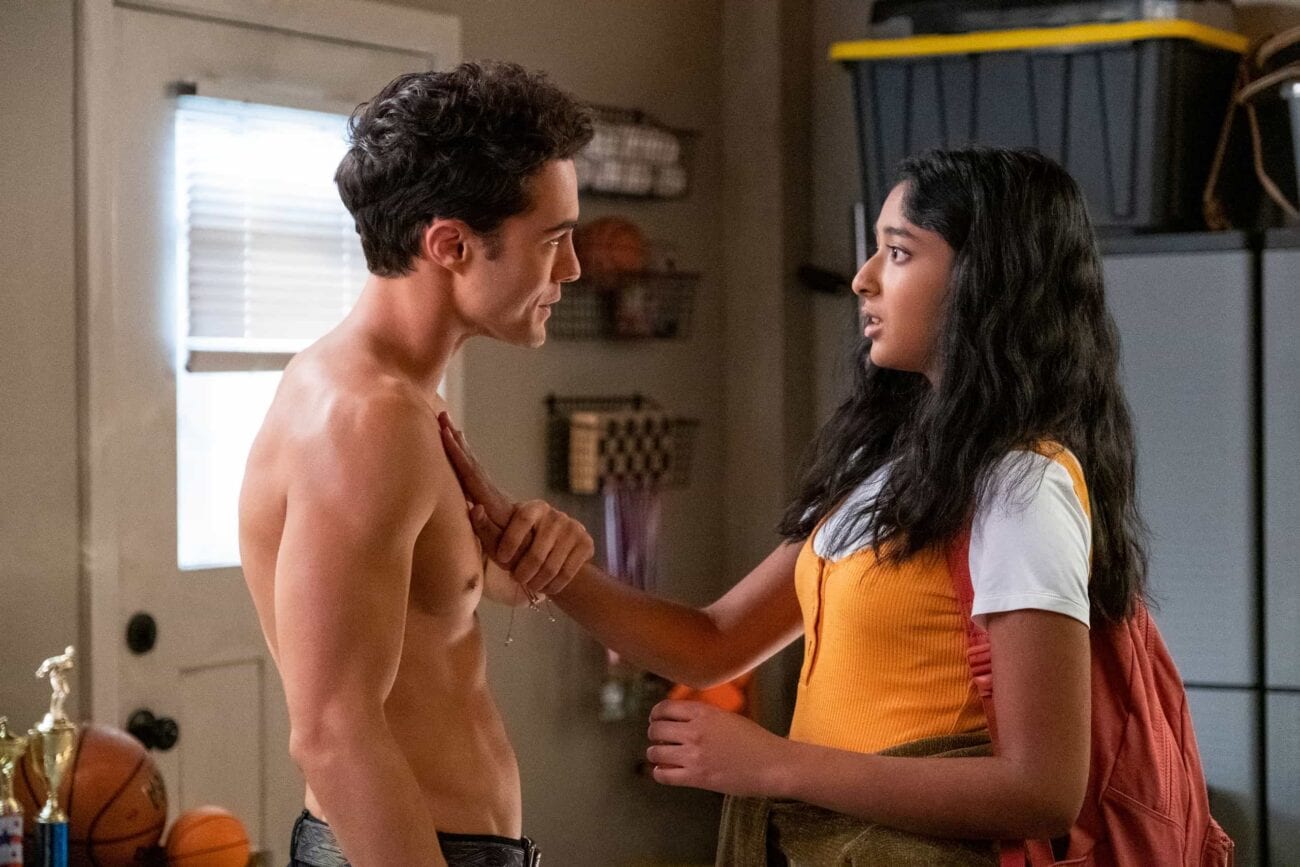 It’s 2020 & we’re all looking for an escape. Owing to quarantine, we can get an escape from reality in only so many places, and Netflix is proving to be a genie. Not only has it been releasing new content quite steadily, but it’s also proving to be a treasure-trove of some of the best classic TV shows that we’d like to revisit.

Here’s our list of some of the most watchable Netflix TV shows for this fall – some new picks, some old friends, and some evergreen stories. 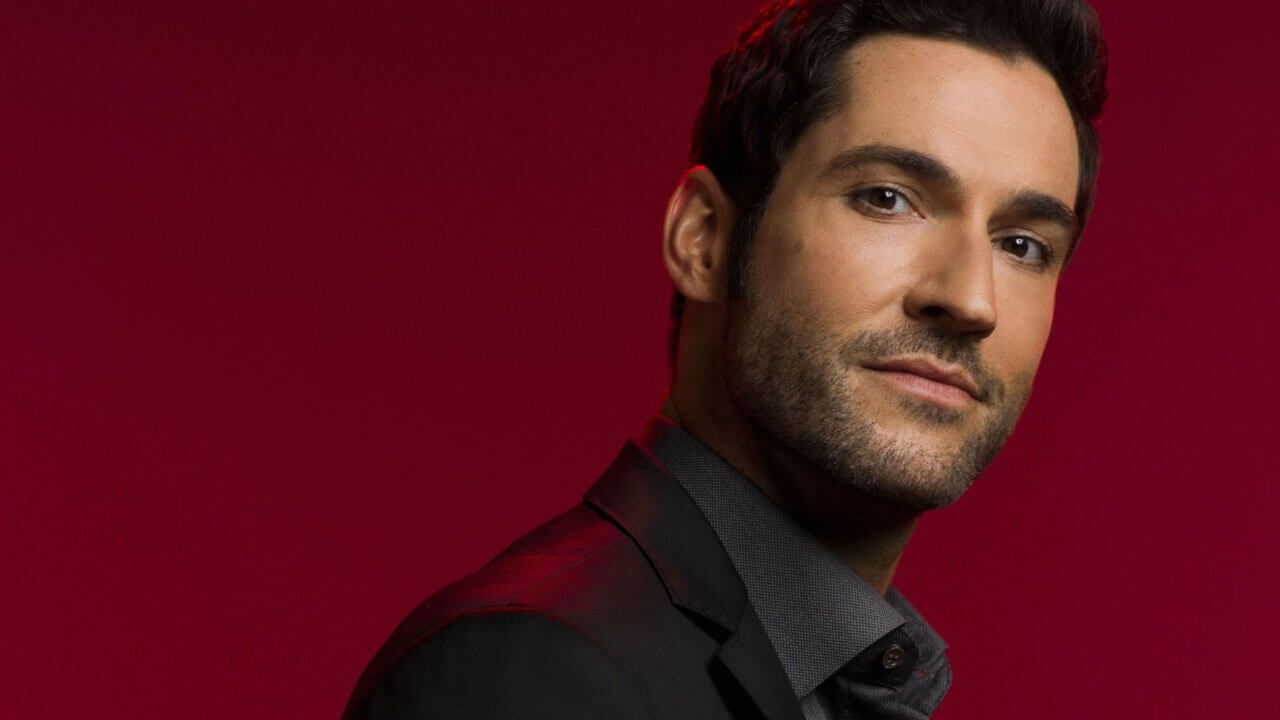 If you’re not familiar with the show, Lucifer is what you guessed it is. It follows the story of Lucifer, a demon who’s back from hell & in LA. This devil runs a club & helps the police solve tricky crimes when he fancies.

What’s the catch? It’s hard not to fall for the bad guy anyway, but Lucifer makes it even easier with Tom Ellis’ charms. The show manages to keep you on the edge & every time a new character is introduced, the oomph-meter soars even higher. Lauren German as Chloe Decker is also a treat to watch. 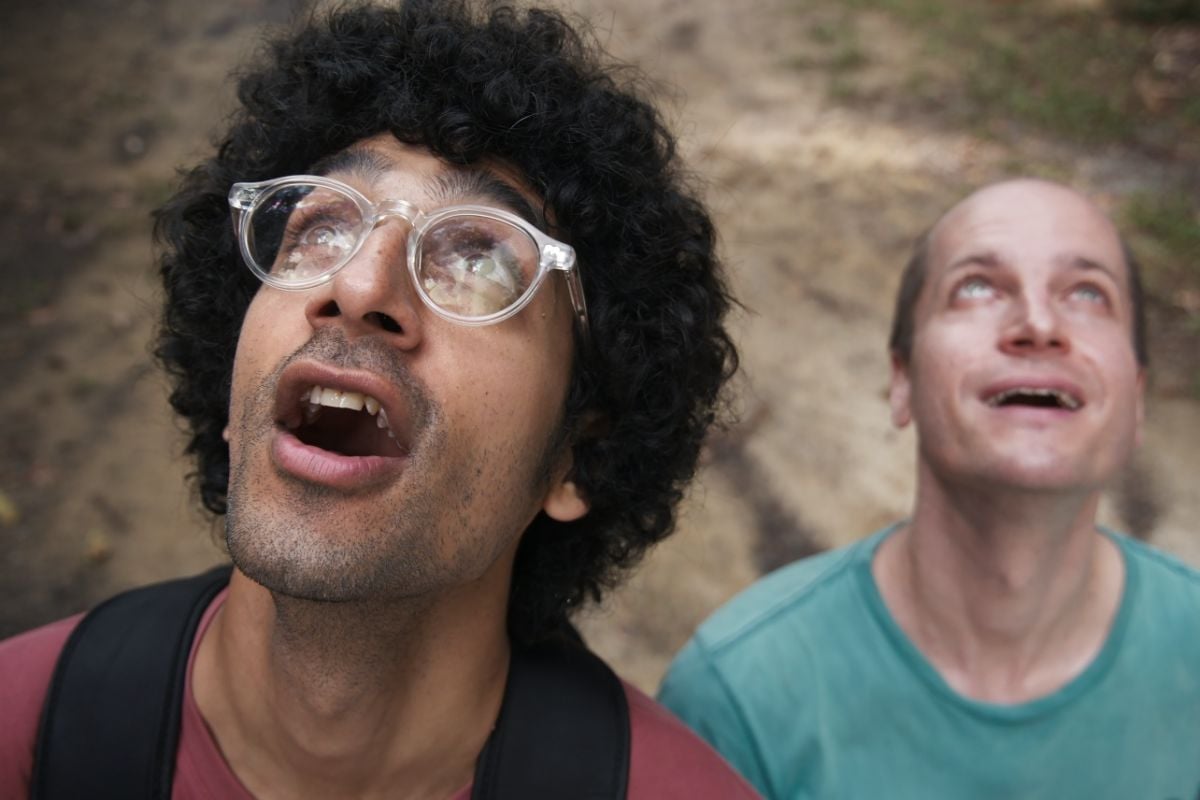 Science journalist Latif Nasser says, “I think sometimes we don’t want to discover that things are simple.” Connected is not your usual Netflix TV show, it’s a docuseries that tracks & traces how seemingly different things are actually quite connected.

It may be the pandemic getting to us, but knowing that simple observations can lead to large discoveries, that there’s an order to the chaos – these are really satisfying feelings. And as Nasser puts it after one such episode of quirky connection, “For all the chaos and randomness and clamor of our lives, there’s a mathematical order at play here.” 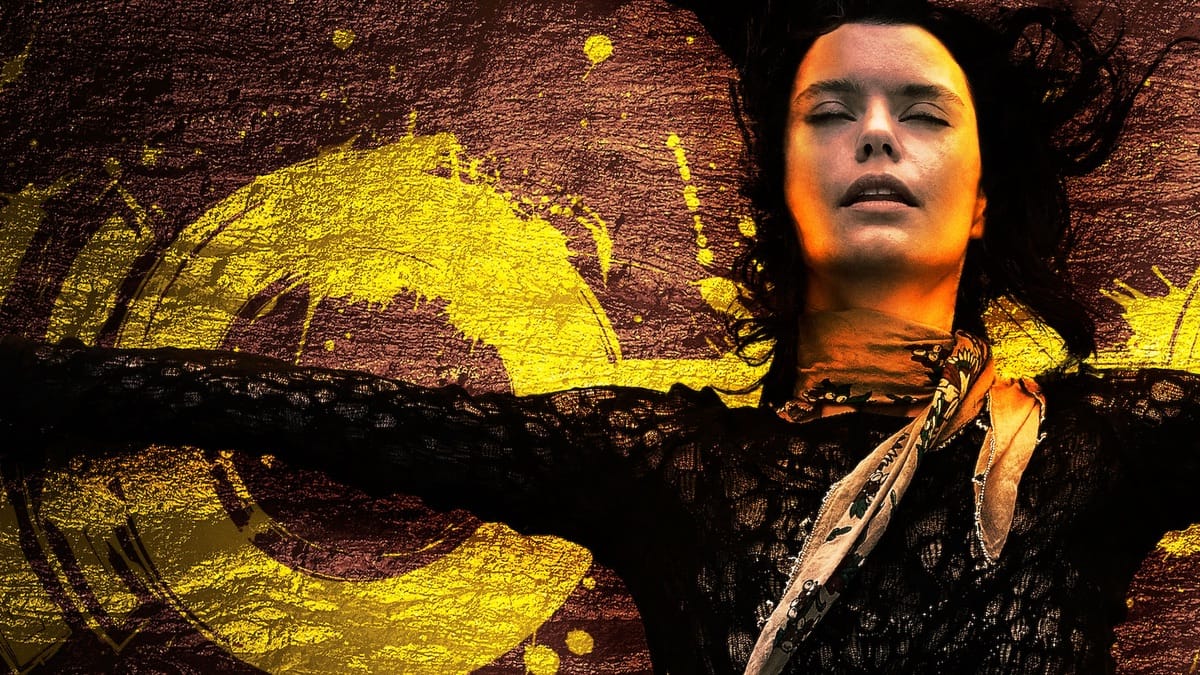 Do you like fantasy or history? Or a strong female protagonist? How about both? Then The Gift is the perfect watch for you. In The Gift, Atiye accepts her magical lineage. There’s a rich history to accompany this acceptance journey, how her sister was adopted, how her mother was a rebel fighting her giftedness, among other revelations. 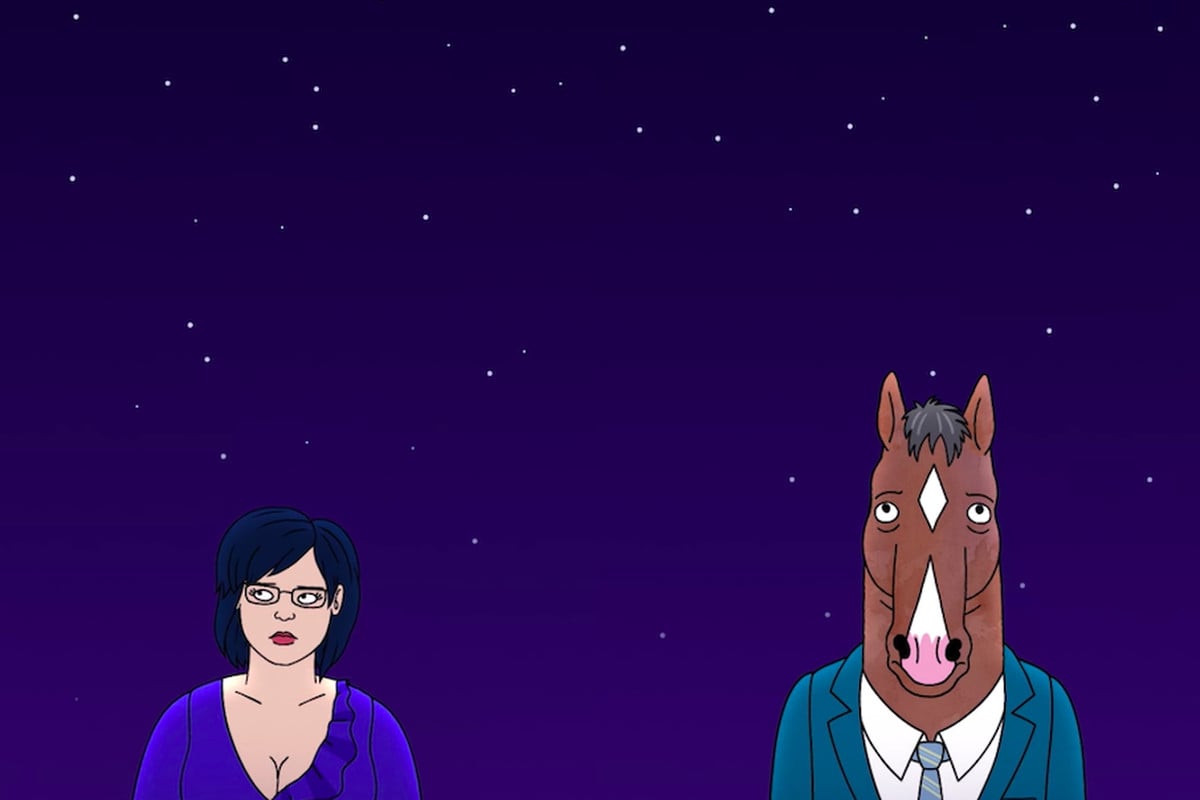 This animated comedy about a horse & other anthropomorphic animals is never going out of vogue. Often referred to as the depressed talking horse, BoJack Horseman, the protagonist of the eponymous show is a self-sabotaging & self-loathing Hollywood star. It takes its sweet time to grow on you, but once it does, it’s worth watching all the way to the tear-jerker of a finale.

The show contains some of the most intricately written jokes & running gags & dissects mental health, trauma, grief in a very accessible manner. BoJack Horseman also happens to have one of the most memorable episodes in television history – a 26-minute monologue in the form of a eulogy in the episode titled Free Churro. 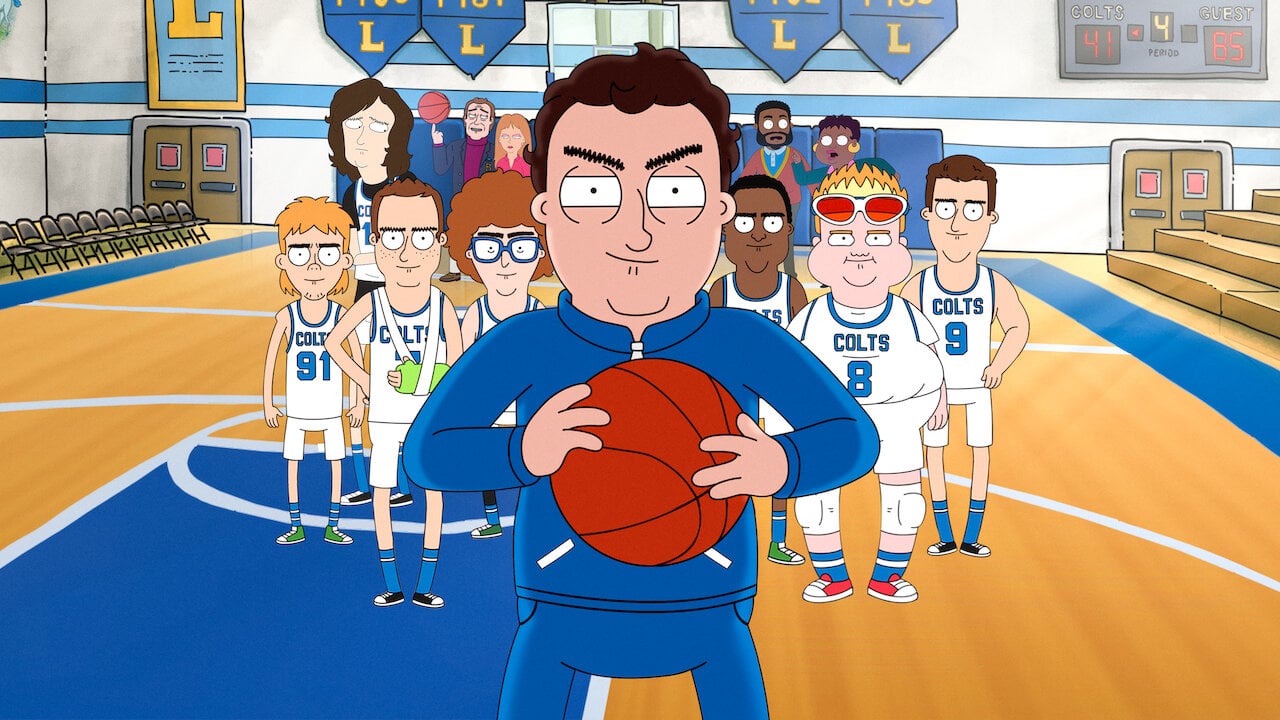 Didn’t we all love Jake Johnson as Nick Miller in New Girl? Now watch him as an uncouth high school basketball coach in the Netflix animated show Hoops. He’s crass, foul-mouthed, immoral – everything we’d never imagine Nick Miller to be. 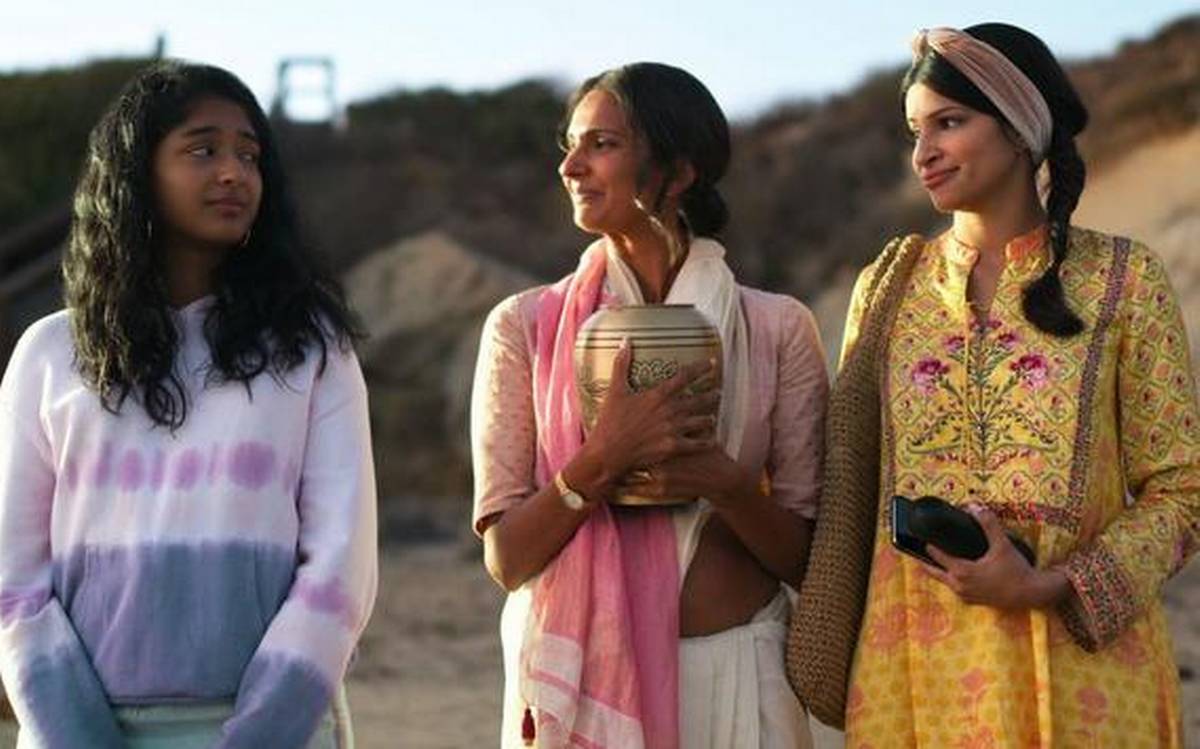 Never Have I Ever’s the perfect watch for a breezy day. A coming-of-age dramedy following the story of Devi Vishwakumar, an Indian-American who’s grieving her father & navigating her rocky relationship with her mother, Never Have I Ever is as much a story about friendship as it’s about family.

Never Have I Ever – Mindy Kaling’s brainchild – is delightful to watch because it manages to touch upon heavy themes like death, loss, identity in an upbeat manner. Earlier during the quarantine, it was announced that Never Have I Ever will have another season, too.

We’ll take a pick from the docuseries on this list, Connected, “Watching is so fundamental that our survival as a species depends on it.” Go ahead & grab your pick to watch.

Share via:
Tags
BoJack HorsemanConnectedHoopsLuciferNetflixNever Have I EverThe Gift
Author