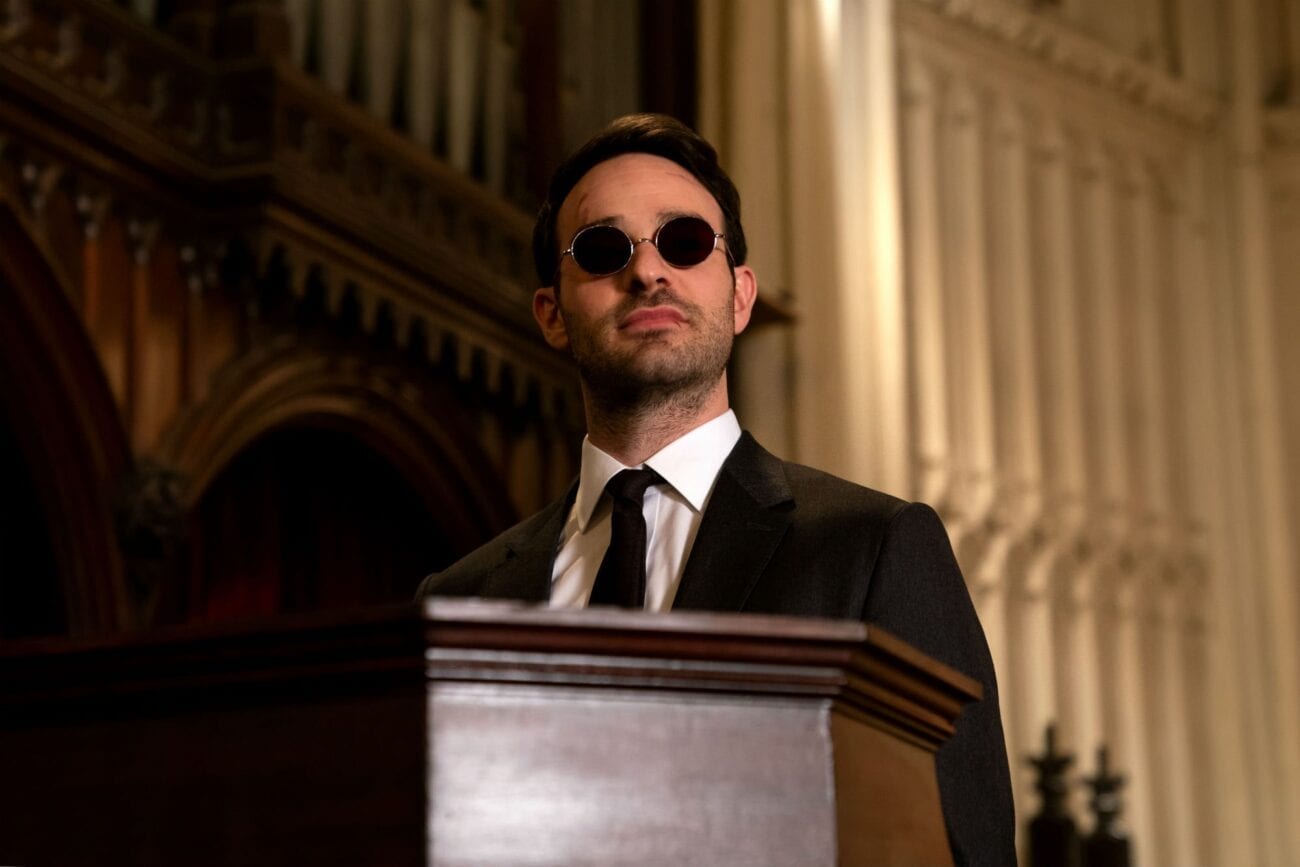 Sometimes, things work out for the good guys. After months & months of speculation, it looks like we might finally be about to confirm Daredevil’s official arrival into the Marvel Cinematic Universe.

As originally reported by Murphy’s Multiverse, several sources revealed Charlie Cox, the star of Netflix’s Daredevil show, will indeed be part of the upcoming third Spider-Man movie. Cox is supposed to be reprising his role as Matt Murdock, earnest defense attorney by day, tortured street vigilante by night. 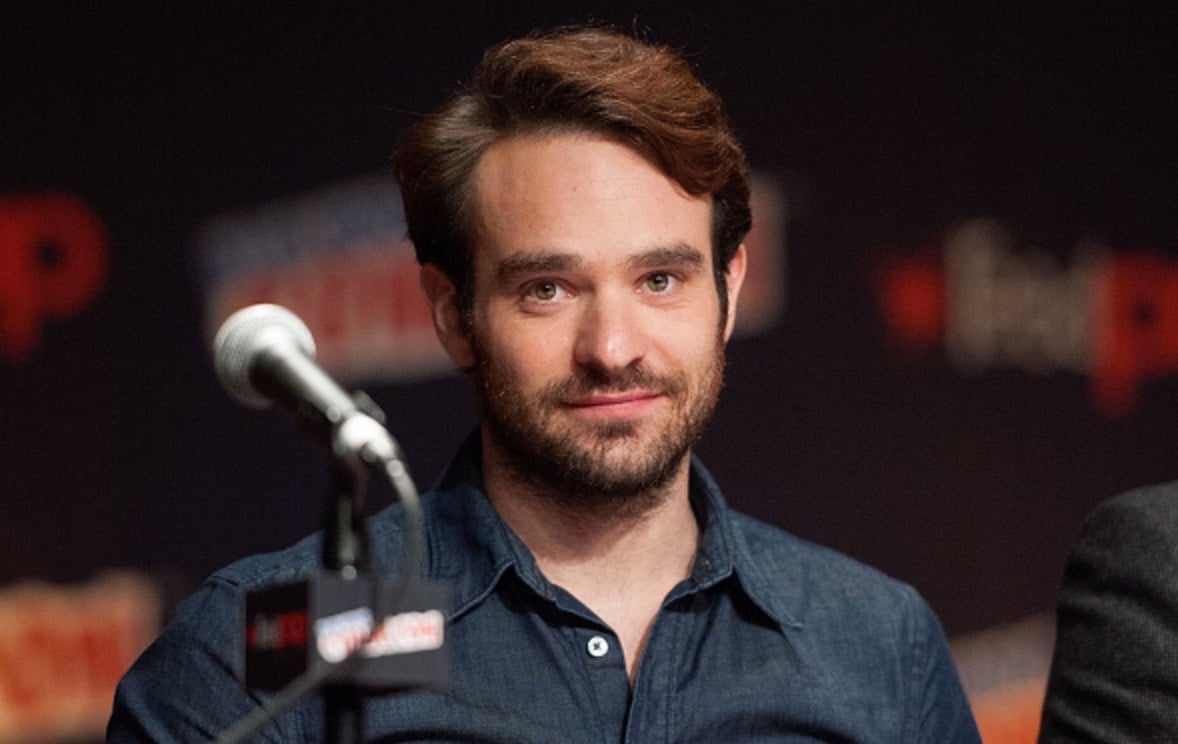 Marvel fans all over the world have pointed out how the cliffhanger ending of Spider-Man: Far From Home provided the perfect entry point for Daredevil into the MCU. Last we saw Peter Parker, he’d been outed as Spider-Man and framed for the murder of Quentin Beck, also known as the supervillain Mysterio. That’s quite the double-whammy to inflict on your protagonist.

So far, this latest incarnation of Spider-Man, as played by Tom Holland, hasn’t had much in the way of legal trouble. For the most part, this version of Marvel’s iconic superhero has stayed on the law’s good side, even working as a part-time Avenger. It’s a marked distinction from the standard depiction of Spider-Man in the comics, where he’s usually an outlaw. But now, it certainly looks like Peter Parker will need a lawyer. 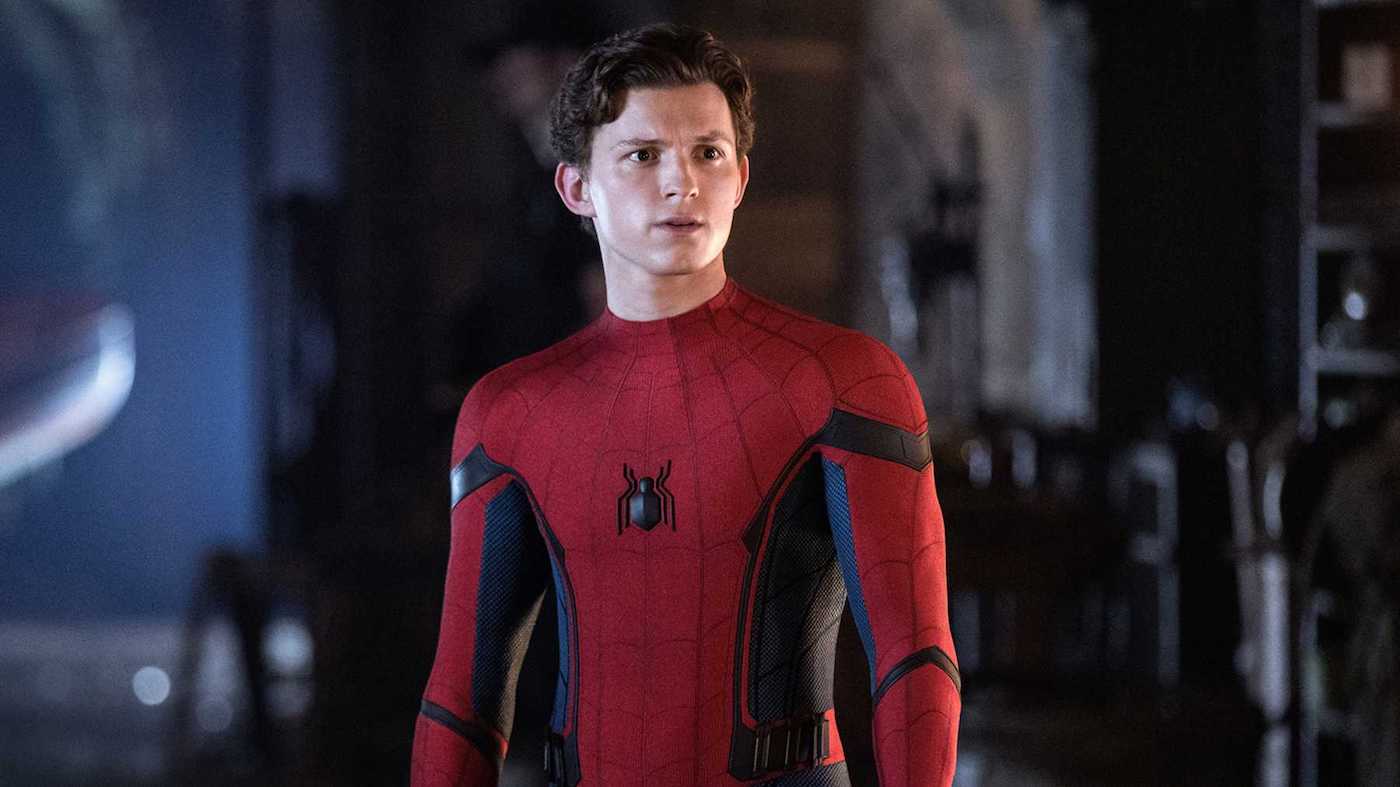 Enter Daredevil. Or more specifically, Matt Murdock. While it’s too soon to tell if Charlie Cox will actually don his superhero costume in the new Spider-Man movie, everything would seem to indicate he will at least get to do some lawyering. It would be the first step toward bringing his costumed alter ego into the Avengers’ world – a world that had only been minimally referenced in the Daredevil Netflix show. 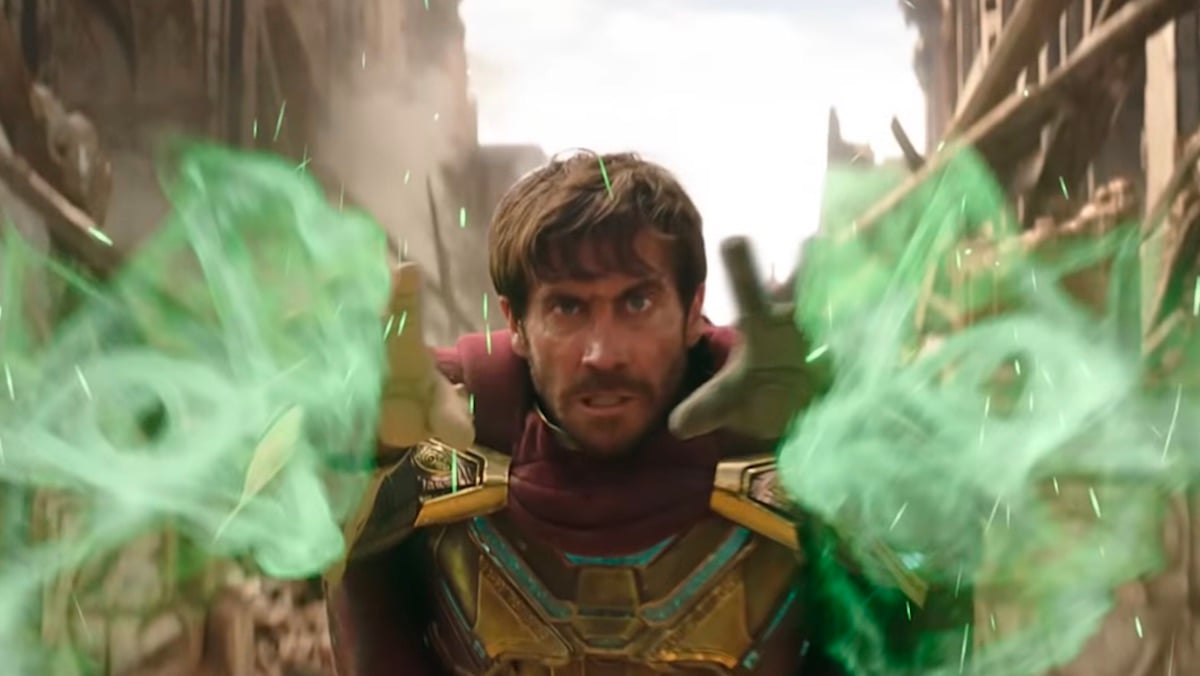 The series finale of Netflix’s Daredevil aired two years ago and left Matt Murdock in a fairly happy place. He was ready to rebuild his practice alongside his best friend, Foggy Nelson and his on & off girlfriend and assistant, Karen Page. The main reason we haven’t seen or heard from them since then is Netflix still held the rights to the characters. That’s not the case anymore.

At least for the time being, it looks like Matt Murdock is making the jump to the Marvel Cinematic Universe on his own, as there aren’t any reports of Elden Henson (Foggy) or Deborah Ann Woll (Karen) being part of the new Spider-Man movie. However, that doesn’t mean they can’t be brought along for Matt’s future MCU exploits, whether that’s a new Daredevil show or a feature film.

Charlie Cox, in the meantime, is saying nothing. Makes sense, since the rumors indicate negotiations about Daredevil’s upcoming Marvel role have been secretly going on for months, and at that time Netflix still could’ve put an end to them. As far back as April this year, Cox denied his involvement with the new Spider-Man movie in an interview with Comicbook.com. That might change soon.

The new Spider-Man movie is shaping up to be a star-studded extravaganza, the likes of which haven’t been seen in a superhero movie yet. Charlie Cox’s Daredevil is far from the only surprise bit of casting in the project.

The actors & actresses in talks to participate include cast members from Sam Raimi’s Spider-Man movies (Tobey Maguire, Kirsten Dunst and Alfred Molina) and Marc Webb’s Amazing Spider-Man movies (Andrew Garfield, Emma Stone and Jamie Foxx). Benedict Cumberbatch is thrown in there too, reprising his role as Dr. Strange, and probably providing a multiverse-related explanation to all these blasts from the past. 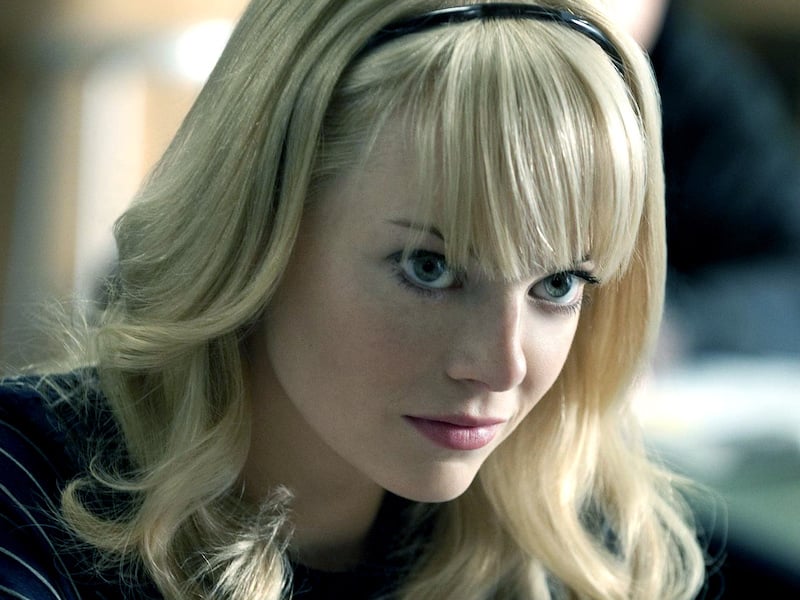 How does Matt Murdock fit in a story about alternate realities & multiple spider-people? Is Daredevil going to be completely out of his depth in this scenario or will his past dealings with the supernatural ninjas of The Hand have prepared him for this crazy turn of events? We can’t wait to find out. How about you? Let us know in the comments!