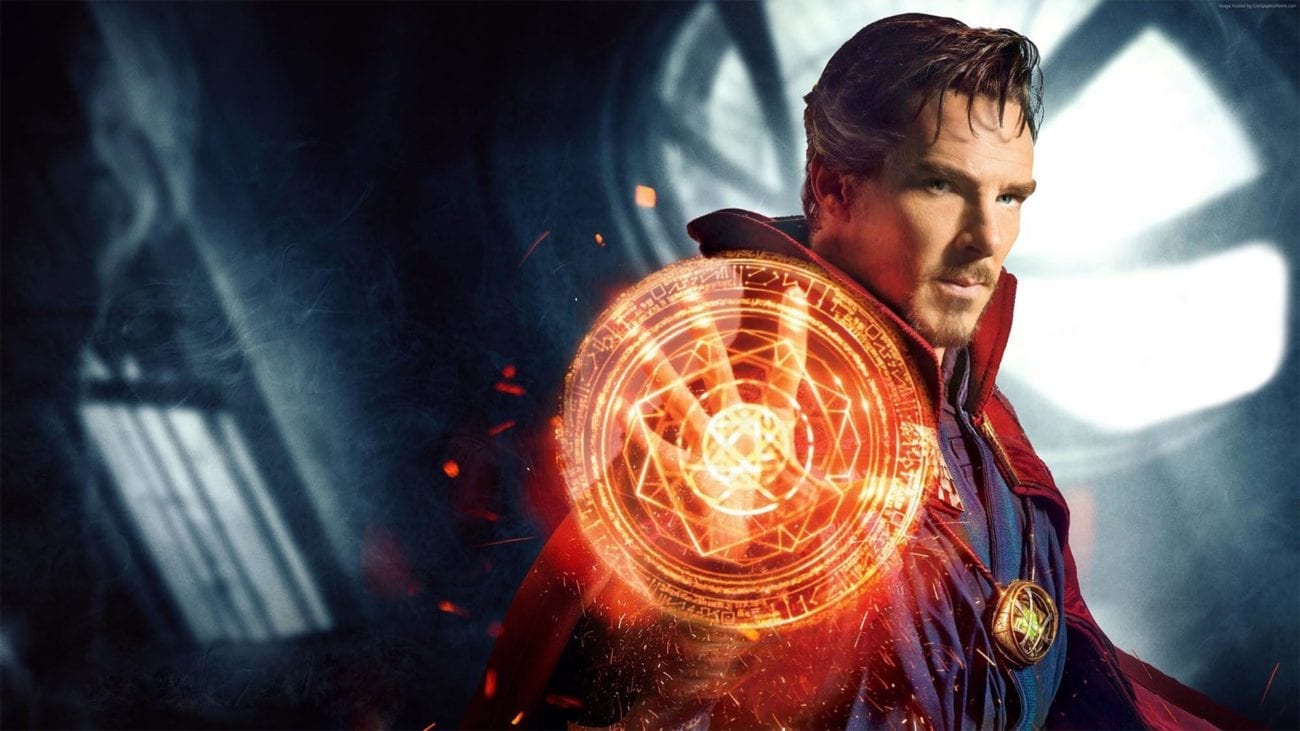 Listen up, Cumberbitch. We’ve got something to say and you’re not gonna like it: Benedict Cumberbatch is totally overrated. As a man who sticks to what he knows (oh, you’re an arrogant, socially awkward genius? Shock!), even when he does land a role with range, he’s so vanilla it’s hard to actually remember his presence at all. Don’t believe us? Read on for why the actor’s the biggest pile of Cumberbollocks in Hollywood. 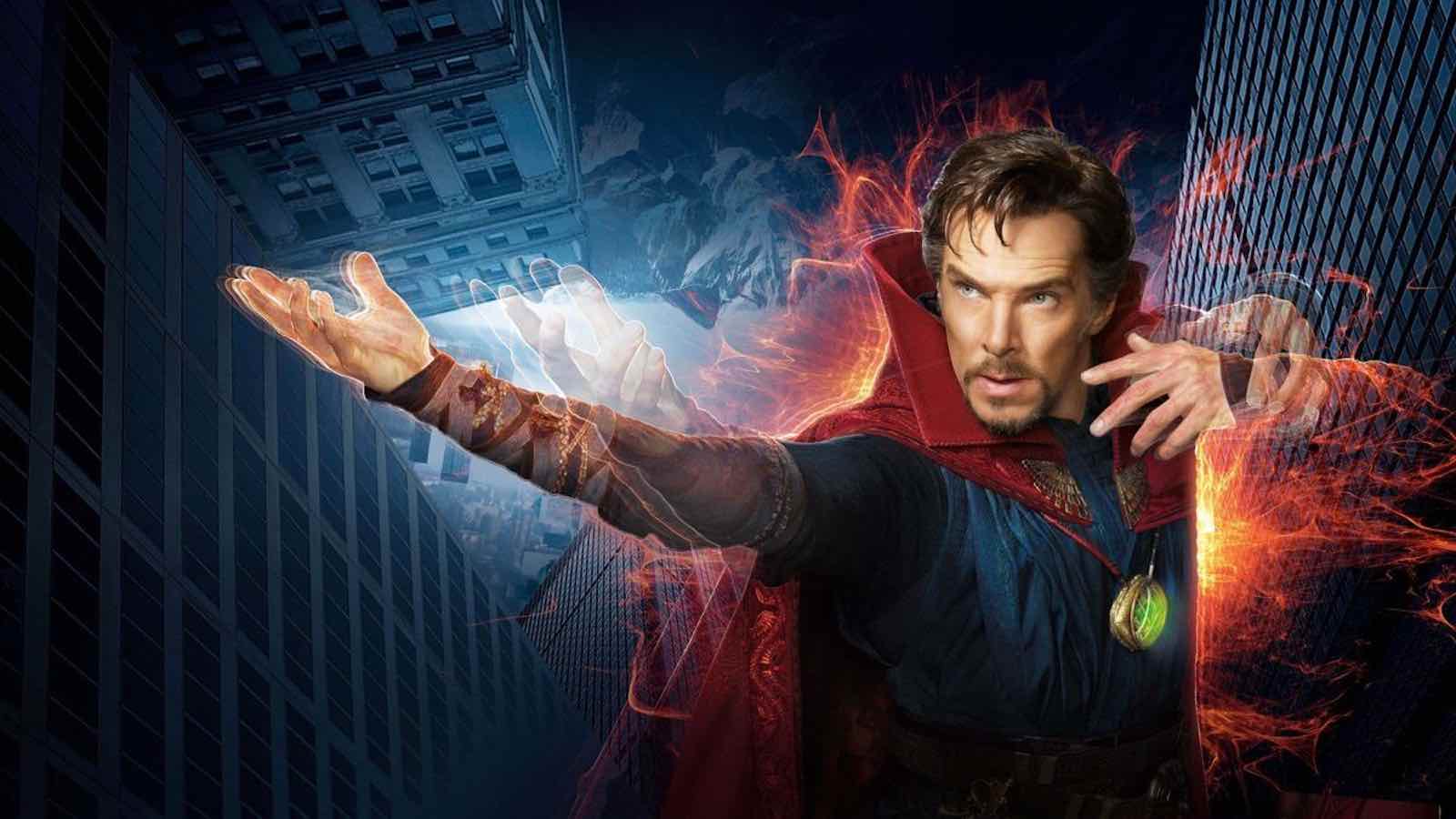 Just what the Marvel Cinematic Universe needs – another smartass ego. It was a definite safe bet from Marvel, something they’re notoriously hailed for not doing. As The Hollywood Reporter put it, “The most surprising thing about it (casting Cumberbatch) is how conservative it feels.”

There aren’t enough facepalms in the world to express how far off the mark Cumberbatch’s performance as the Boston politician William ‘Billy’ Bulger is in Scott Cooper’s crime biopic. And that accent? Stick to what you know, Benedoozle Cumberbombs – we’re sure there are plenty of South British, arrogant, socially awkward geniuses left in you yet.

Of course Cumberbatch was in Peter Jackson’s fantasy epic, playing the fearsome dragon Smaug in The Hobbit: The Battle of the Five Armies. You know there’s an issue when the behind-the-scene footage is more exciting than your actual performance – definitely his best attempt at comedy, that’s for sure. 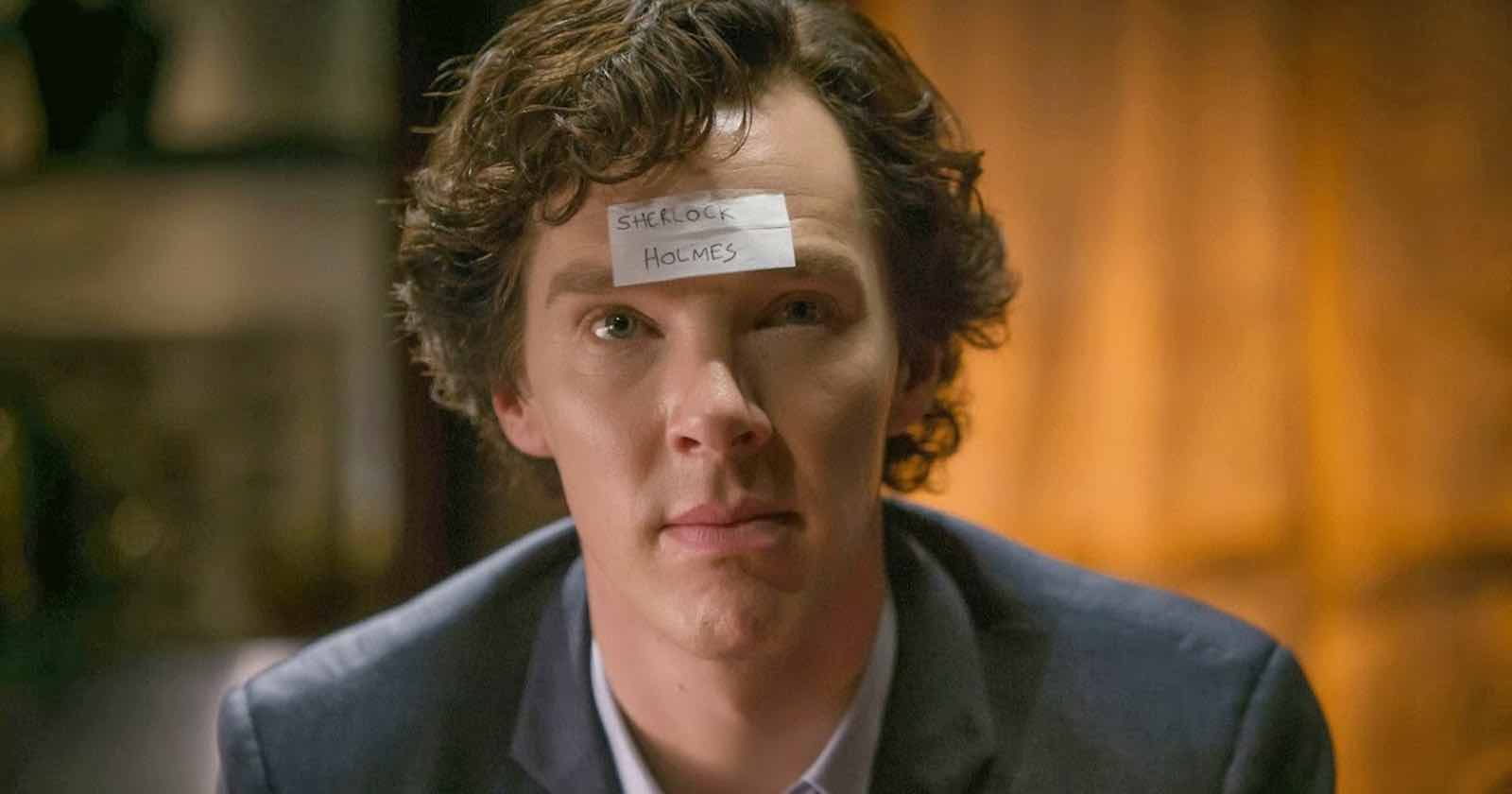 The pinnacle of his South British, arrogant, socially awkward genius performances is without a doubt Sherlock – how is it possible fit that many nails on a chalkboard? In a slow descent from season one to present, the show has become an irritating parody of the infamous detective character. But don’t worry, what Cumberbatch lacks in presence, he makes up for in annoying quips.

Don’t get us wrong – Four Lions is a fantastic film and Chris Morris (The IT Crowd) is a comedic genius. But Cumberbatch’s performance is so bland, it took a Google search to remember who his character is. (Bear in mind, we’ve seen this film an embarrassing amount of times and Rubber Dinghy Rapids is the best scene – Kayvan Novak totally overshadowed the whole thing).

Cumberbatch’s androgynous All was one of the most offensive portrayals of a trans character we’d seen in recent times and was slated for its “over-the-top, cartoonish mockery of androgyne / trans / non-binary individuals.” 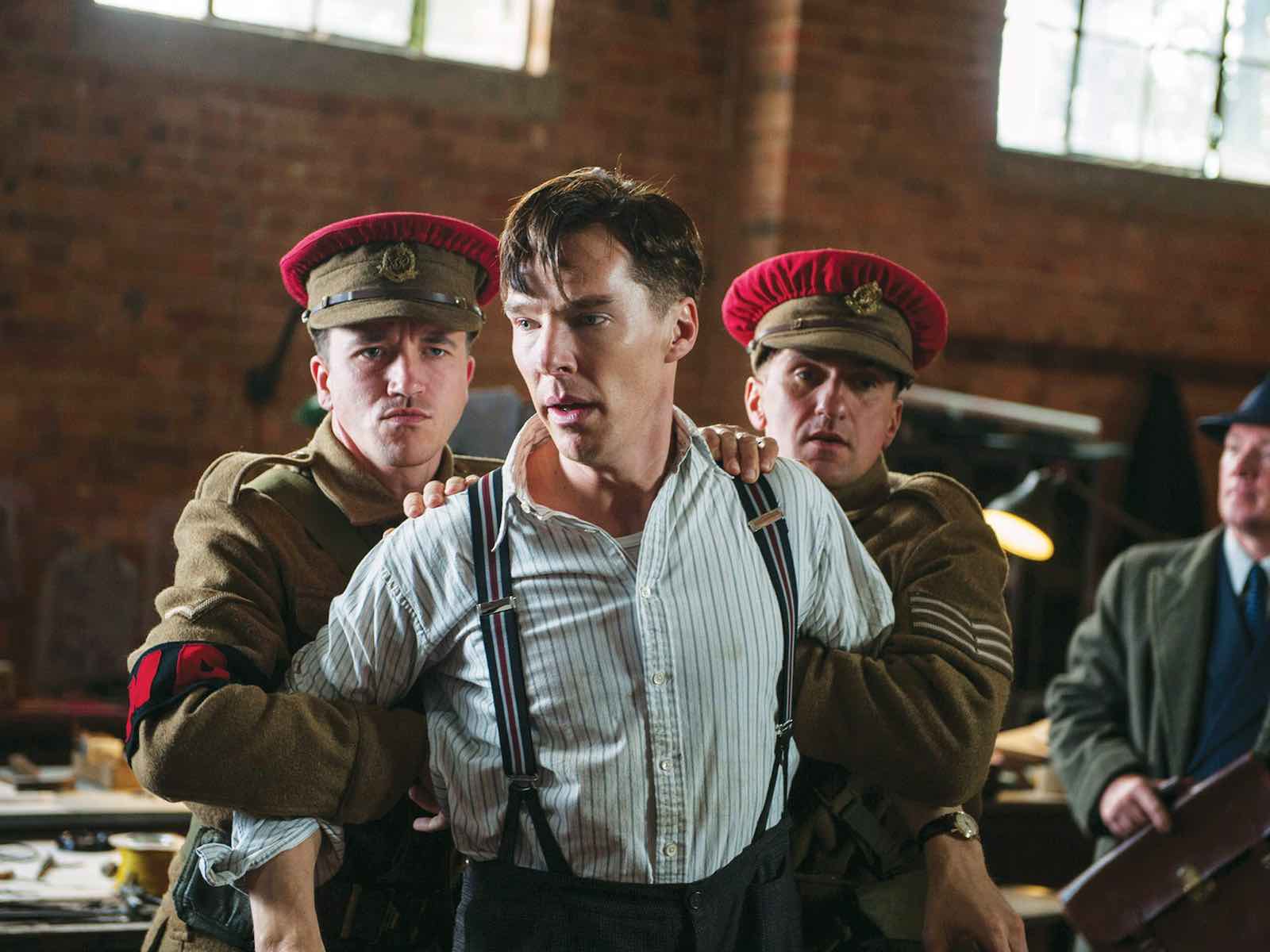 Way to take a fascinating individual and wash out every interesting aspect of his personality. The famous mathematician wartime codebreaker and computing genius, Alan Turing, was offered a shallow, dull retelling of his story and Cumberbatch’s lack of passion is palpable. Perhaps The Limitation Game would’ve been a more apt title.

As is often the case with Cumberbatch, his performance had about as much flavor as a tin of unsalted tomatoes. Playing Khan in J.J. Abrams’s Star Trek feature, his menacing side is just not that menacing and instead of revamping the character that Ricardo Montalban (Star Trek II: The Wrath of Khan) crafted in 60s, he just stares a lot and speaks in a low tone.

Cumberquatch took on the persona of Wikileaks founder Julian Assange in 2013’s biggest cinematic flop. The plot was deceitful (as told by an angry Assange) and the actor’s “transformation” into the whistleblower left viewers questioning, “When is Cumberbatch gonna take that blonde wig off.” And the accent? It’s no secret he definitely did not nail it.