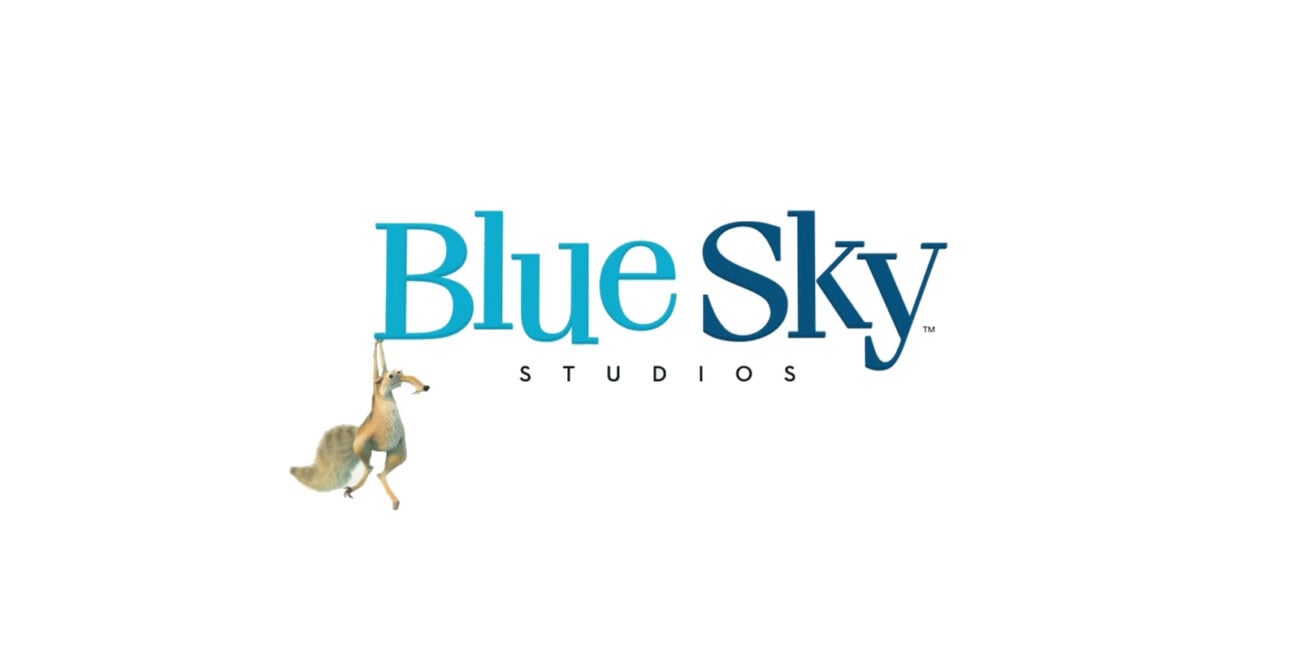 Even if you don’t immediately recognize the name Blue Sky Studios you’ll definitely recognize some of the movies they produced – and you’ve likely seen at least one of them. The filmmaking studio created films such as the Ice Age franchise, Rio, Spies in Disguise, and Horton Hears a Who.

Despite being a popular maker of animated films it was announced today that Blue Sky Studios will be closing down the movie making company, as well as its current projects. Here’s what you need to know. 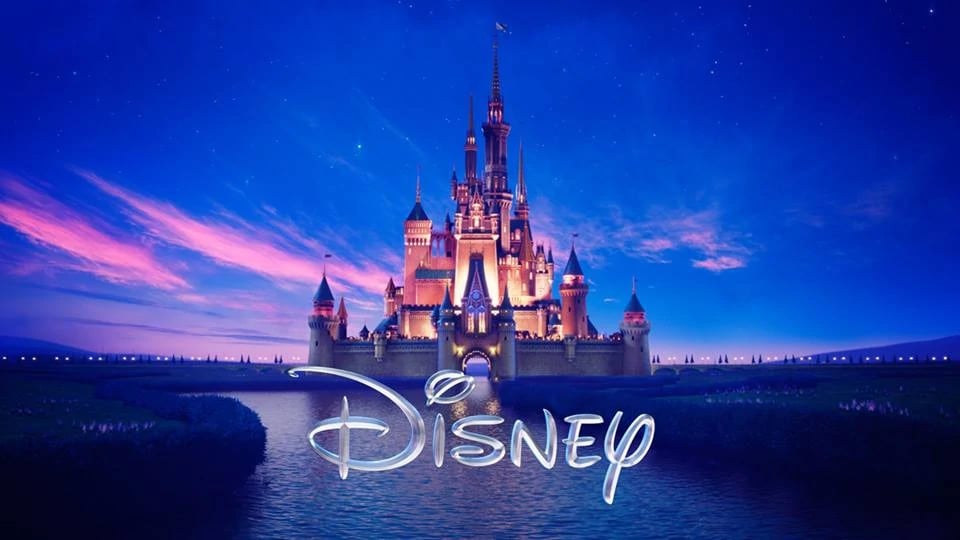 How is Disney doing this?

Usually, if you think Disney you either think princess movies or Pixar. Odds are Blue Sky Studios probably doesn’t come to mind, but that’s fair. Blue Sky Studios was owned by 20th Century Fox, however Disney acquired Fox back in 2019. (How was this not stopped as a monopolistic move? We don’t know actually.)

Since Fox is officially Disney property they have every ability to tell Blue Sky Studios to close up shop if they so desire. Apparently, to many people’s disappointment, that’s exactly what they desire. 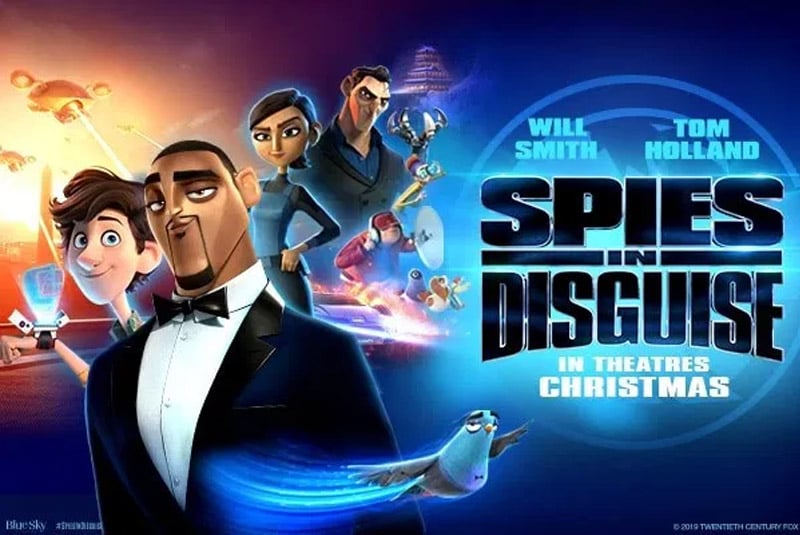 Why is Disney doing this?

Disney claims the choice to shut down Blue Sky Studios is related to the pandemic. They cite “the current economic realities” as why they came to the decision to close the studio after “much consideration and evaluation”.

This will be leaving approximately 450 employees jobless. It’s been reported that Disney is looking into openings with other studios they own, however it’s unknown exactly how many employees this could benefit. 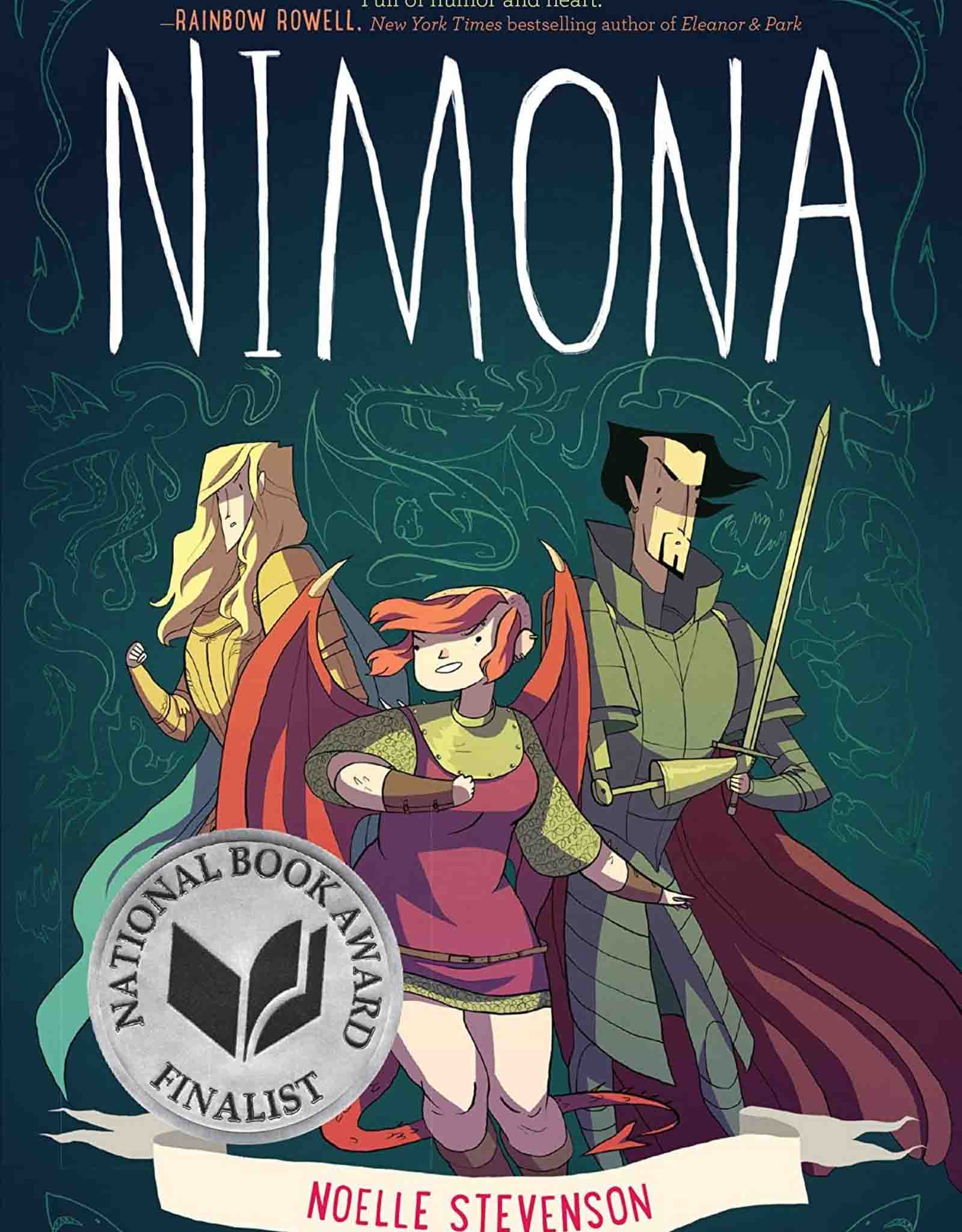 What projects were cancelled?

Blue Sky Studios was in the midst of creating a film called Nimona. The animated feature had approximately ten months of expected production left and was slated for release on January 14 of 2022.

The story was inspired by a webcomic of the same name created by Noelle Stevenson. Nimona was directed by Patrick Osborne and told the fantasy story of a shape shifter and former knight turned low-grade bad guy Lord Ballister Blackheart. 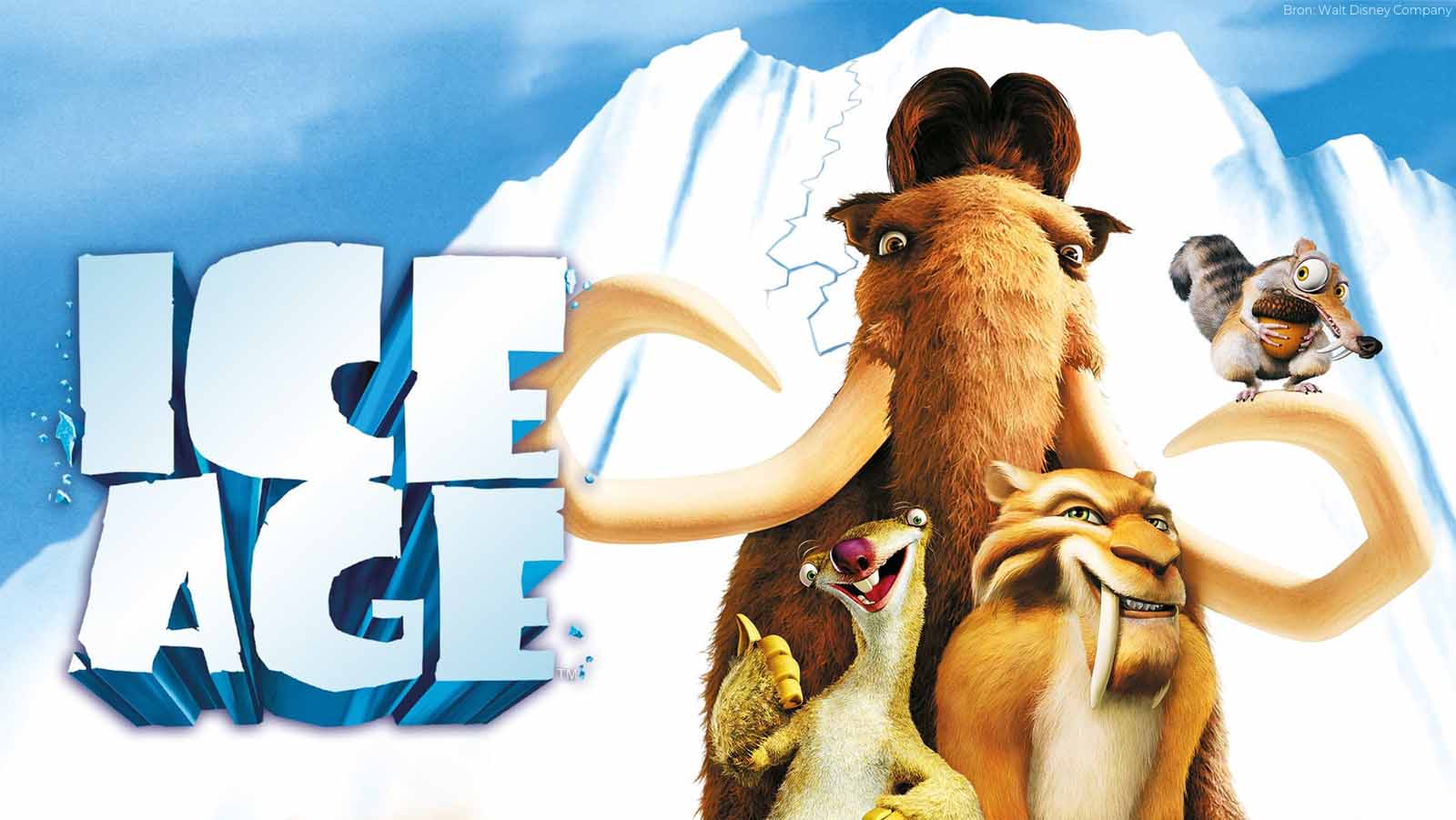 If the story interests you, you can still read Stevensons’s webcomic, however Nimona the animated film has been canned thanks to Disney’s decision to close Blue Sky Studios. The film will not be picked up by another Disney studio at this time.

On the other hand it’s being said that the Ice Age series planned for a Disney+ release is still greenlit and being worked on. 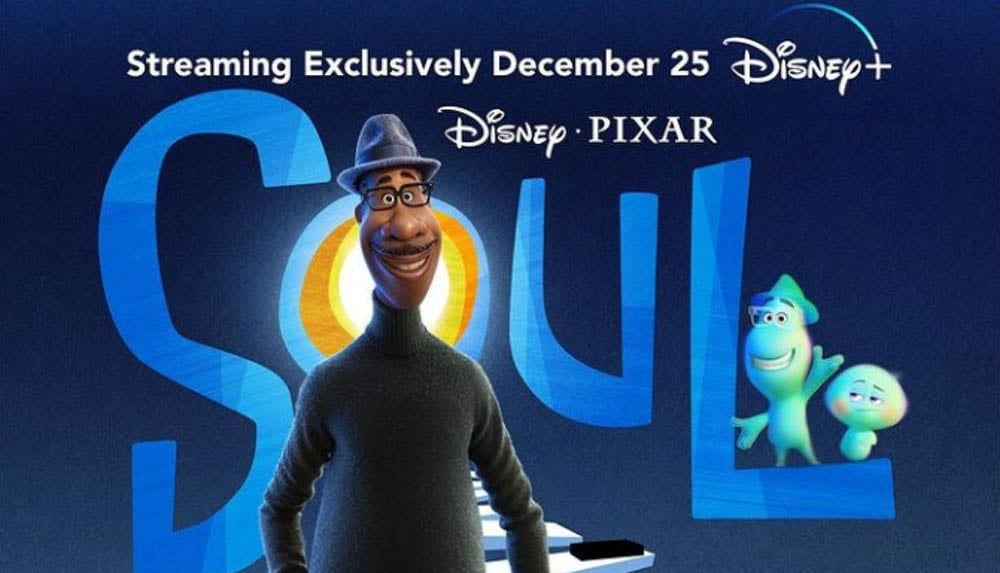 Disney is such a massive conglomerate at this point, it’s hard to imagine anything could truly hurt the company. And while Disney likely isn’t worrying about bankruptcy any time soon (thanks Disney+), they have seen some losses thanks to the pandemic.

Their amusement parks were forced to shut down for lengthy periods – with some still closed. Although Disney World in Florida opened over the summer alongside other Floridian theme parks like SeaWorld and Universal.

On top of this, there have been no in-theater blockbuster movies being released for nearly a year now. Disney is rather accustomed to dominating the box office on a regular basis with their various properties such as Pixar, Lucas Films, Marvel, and other studios. 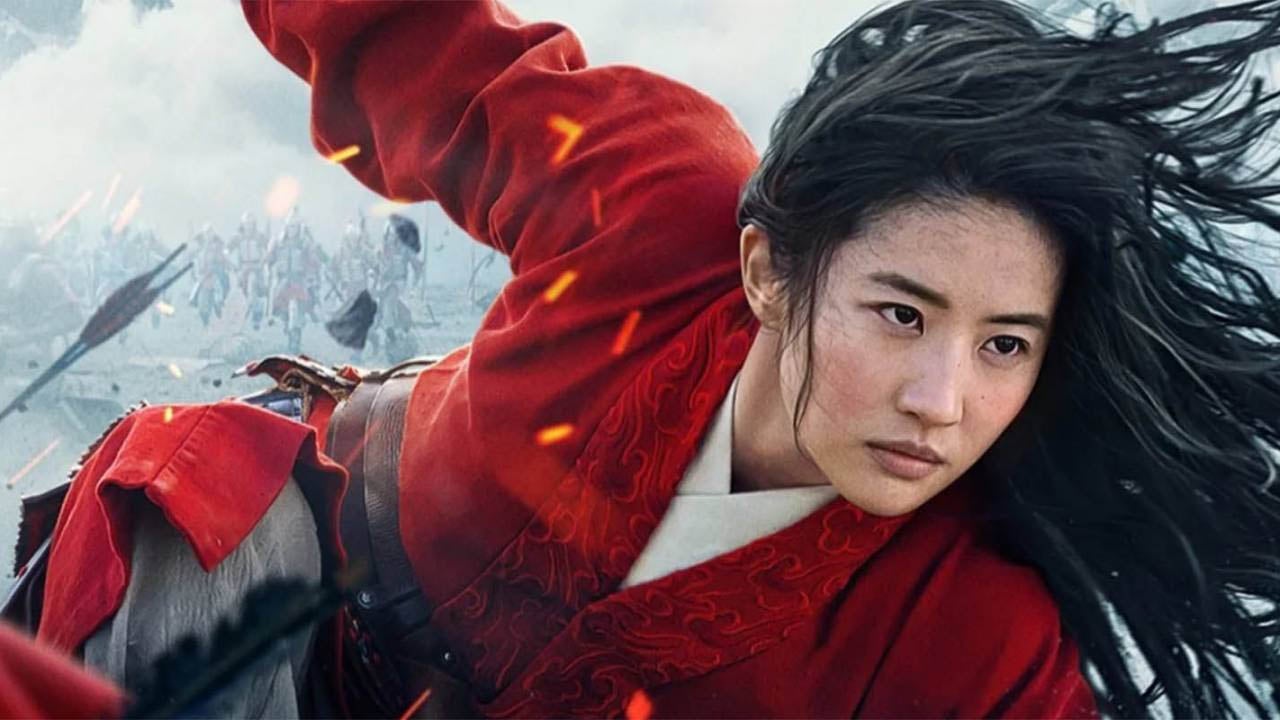 While Disney+ has been a smashing success there have been a number of planned theater releases that fizzled when they were released to the platform since they reached a smaller audience. These movies include the Pixar animated film Soul and the live-action Mulan.

Due to these pandemic related events Disney has seen a decreased profit, but they’re certainly still a force to be reckoned with in the industry.

What do you think? Will you be sad to see Blue Sky Studios close in April or do you not care? What was your favorite Blue Sky film? Let us know in the comments down below!