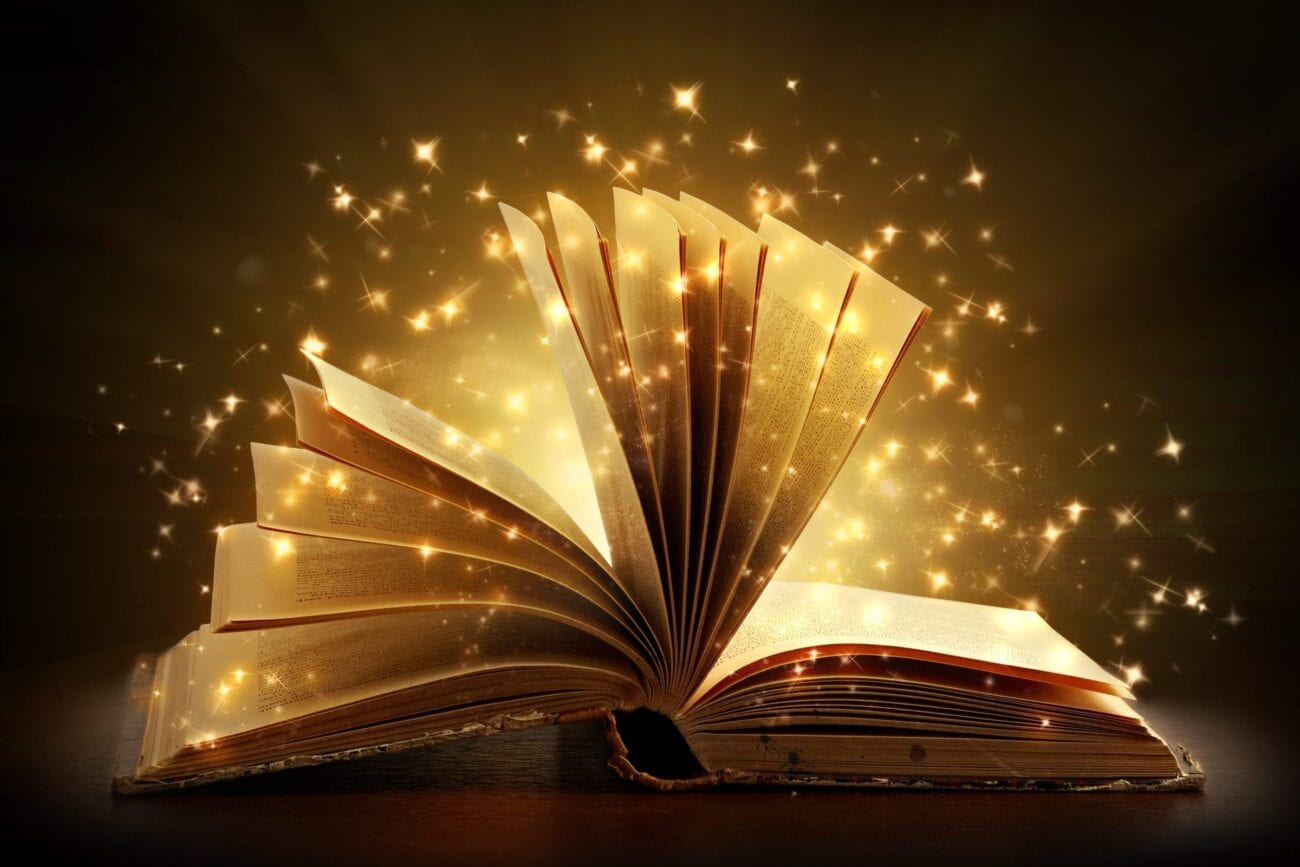 Escape reality: The best fantasy books to immerse yourself in

With so many people all around the world still experiencing some kind of lockdown or stay-at-home order, boredom is becoming a very real thing. Netflix, Amazon, and Hulu cues are being exhausted and folks are running out of things to do. It seems many are turning back to the age old hobby of reading!

According to Publisher’s Weekly, print book sales rose 8.2% in 2020! When schools closed in the spring there was an immediate bump in both juvenile nonfiction & fiction titles. However, kids weren’t the only audience who turned to reading in 2020. Adult fiction & political titles experienced a bump in sales as well.

Fantasy & Urban Fantasy titles in both the adult & young adult categories did particularly well. With escaping reality high on the agenda, we’ve compiled a list of some of the greatest fantasy novels for your reading pleasure. In no particular order, come with us as we journey through these outstanding titles. 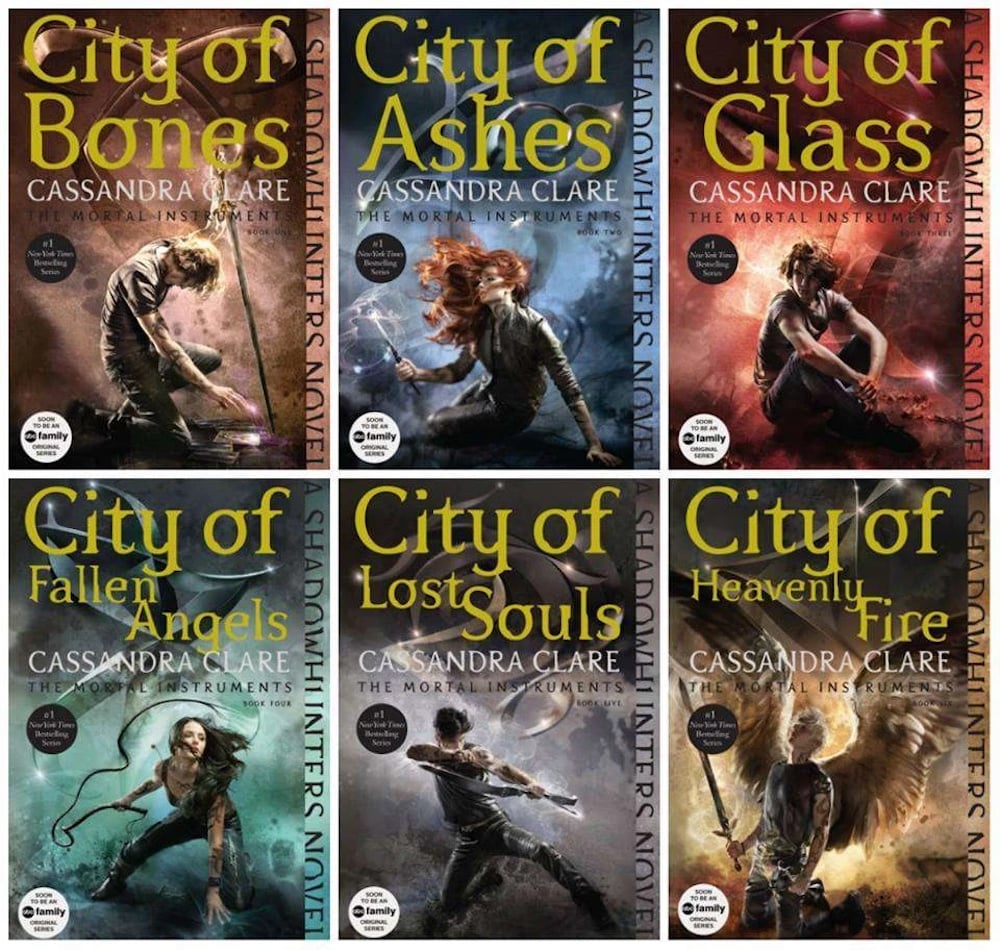 The Mortal Instruments by Cassandra Clare

Set in New York City, the series features all kinds of otherworldly creatures, including vampires, werewolves, faeries, and the superhuman shadowhunter creatures. While the series focuses on Clary’s quest for truth about who she really is, The Mortal Instruments became a popular series for its examination of human relationships.

Popular for its LGBTQ representation and strong female lead, if you haven’t read these books yet we strongly recommend you do! The Mortal Instruments has also been adapted into a movie and an episodic television series. 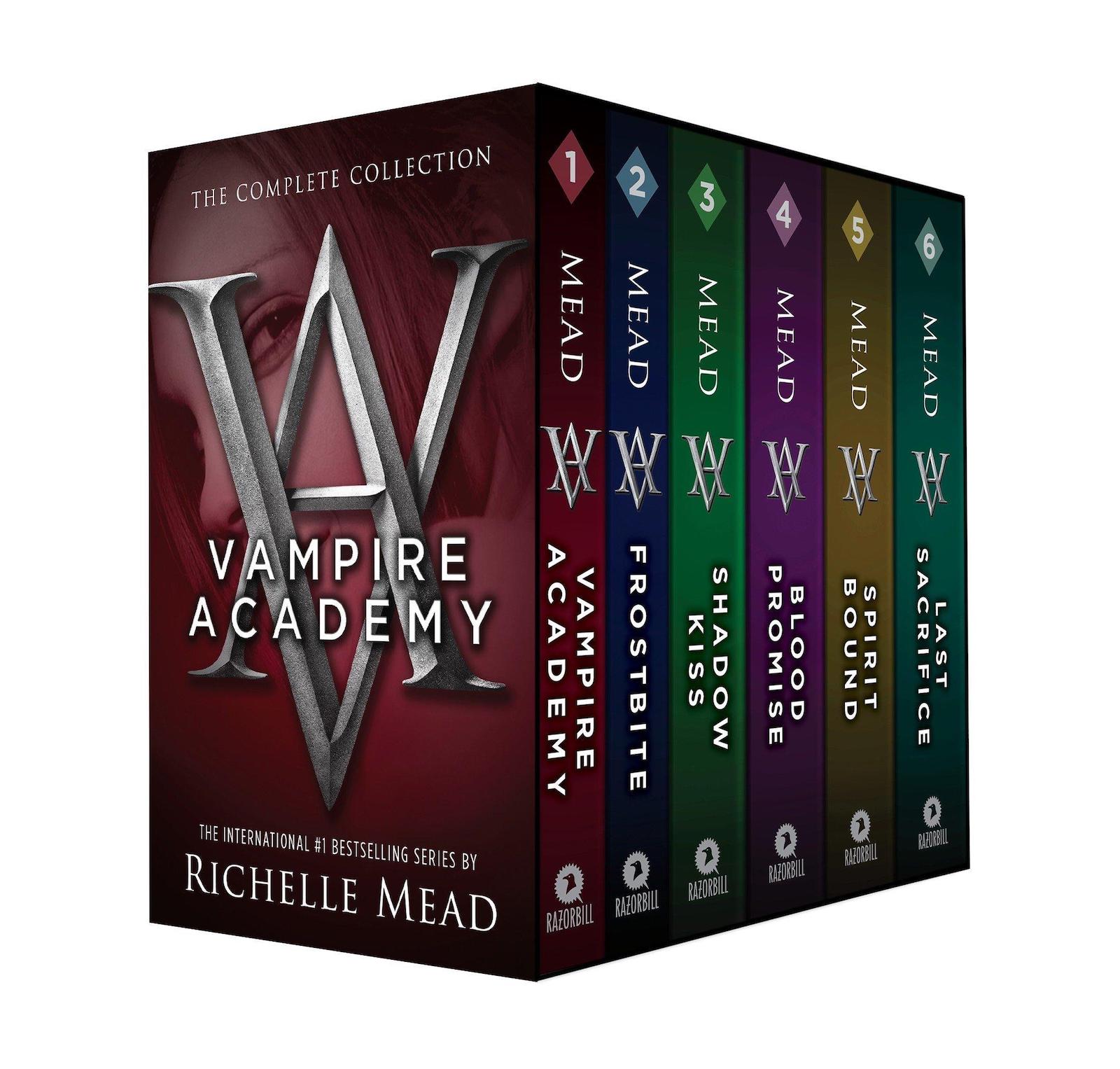 The Vampire Academy Series is another series spanning six books. Rose Hathaway is a half-vampire, half-human whose mission in life is to protect Lissa Dragomir. Lissa is different from Rose in that she is a vampire princess who is also royalty. Lissa has many enemies that are determined to rob her of her mortal vampire status.

The first book takes place in a school for vampire creatures, as the title suggests. The young vampires get into all kinds of adolescent shenanigans, but there is also plenty of room for very adult situations as well. 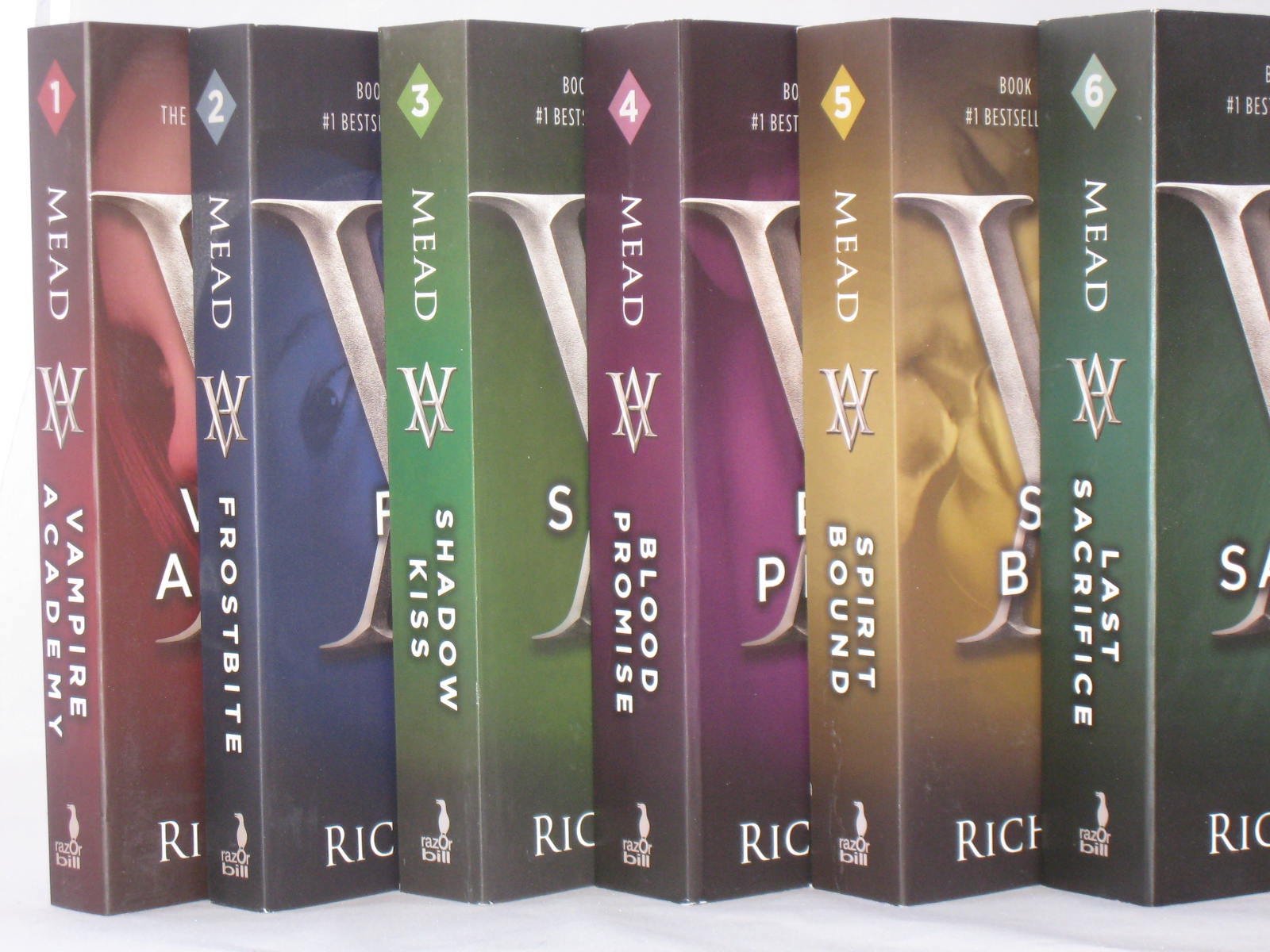 If you’re into angsty romance, then The Vampire Academy Series is for you. Rose falls in love with her much older mentor, Dimitri. The two dance around each other for a while before giving into temptation. A forbidden romance ensues.

The Vampire Academy Series is an international bestseller and spent many weeks at the top of the charts all around the world. 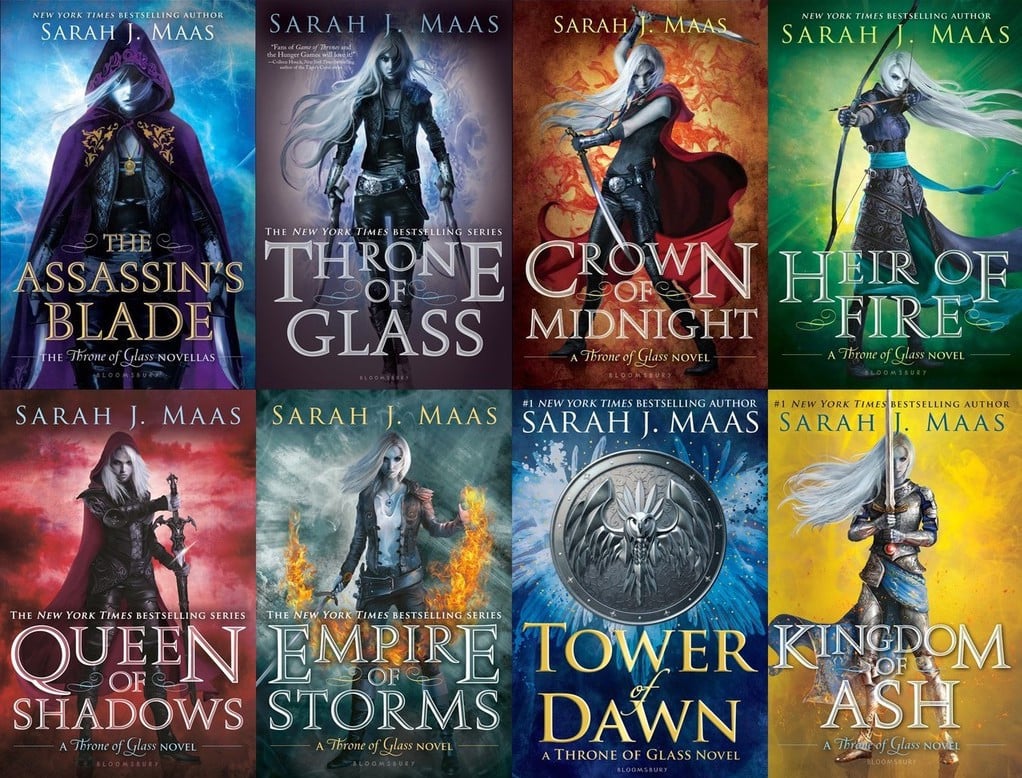 The Throne of Glass Series by Sarah J. Maas.

Book one of this series was released in 2012 and concluded several years later in 2018 with book eight. The series follows eighteen-year-old Celaena Sardothien, an assassin in the Kingdom of Adarlan. The Crown Prince of Dorian asks Celaena if she wants to compete against other assassins and thieves in a competition that will earn them the right to serve as the King’s Champion.

This is appealing to Celaena because she has already spent a year in a slave prison. If she is successful in earning the appointment of King’s Champion, the position will eventually lead to her freedom. She accepts the opportunity. 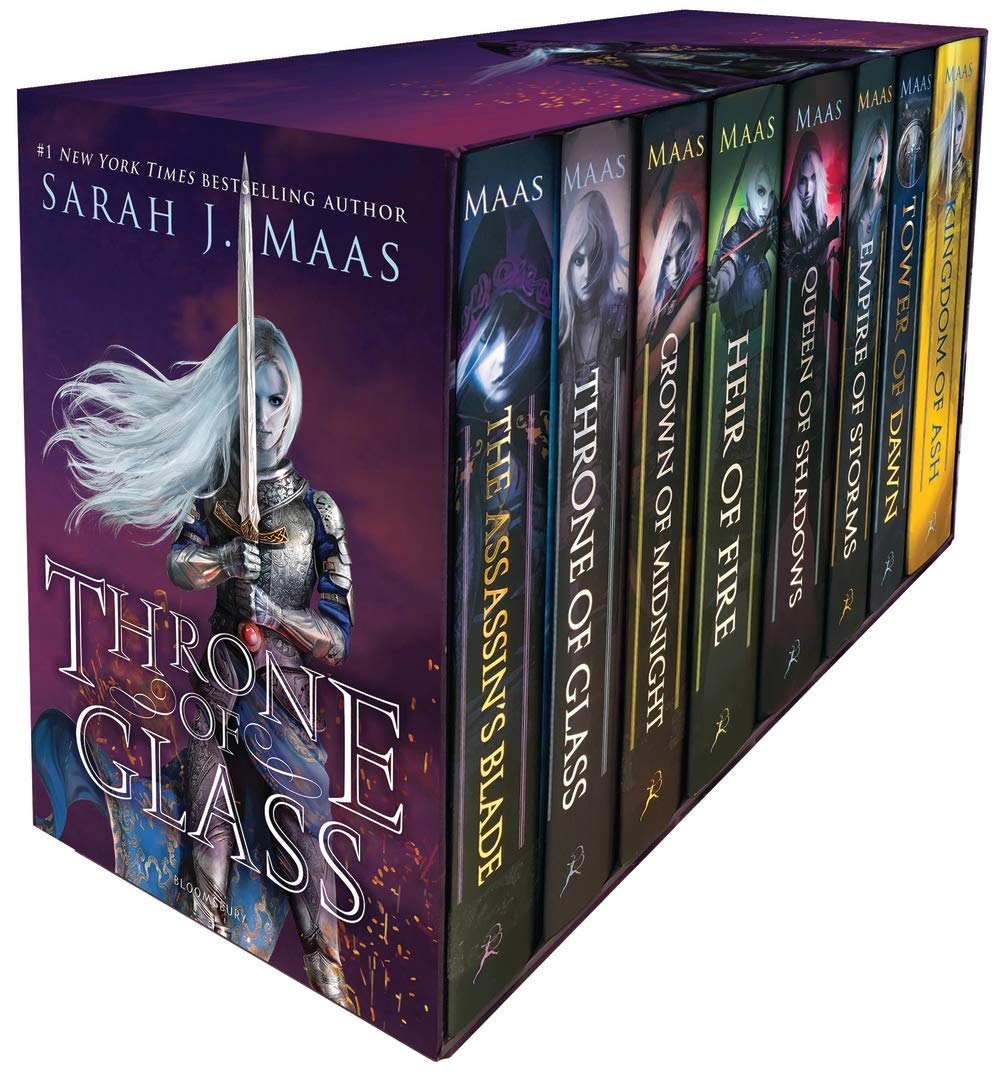 Celaena develops a bond with Chaol, who is described as tall & handsome. He is the Captain of the Guard and very good friends with Dorian. The three of them end up wound up in all kinds of messes together, including a massive conspiracy that threatens all their safety. Many battles ensue.

The series appeared on the New York Times Bestseller’s List and has recently been optioned by Hulu for a television adaptation. 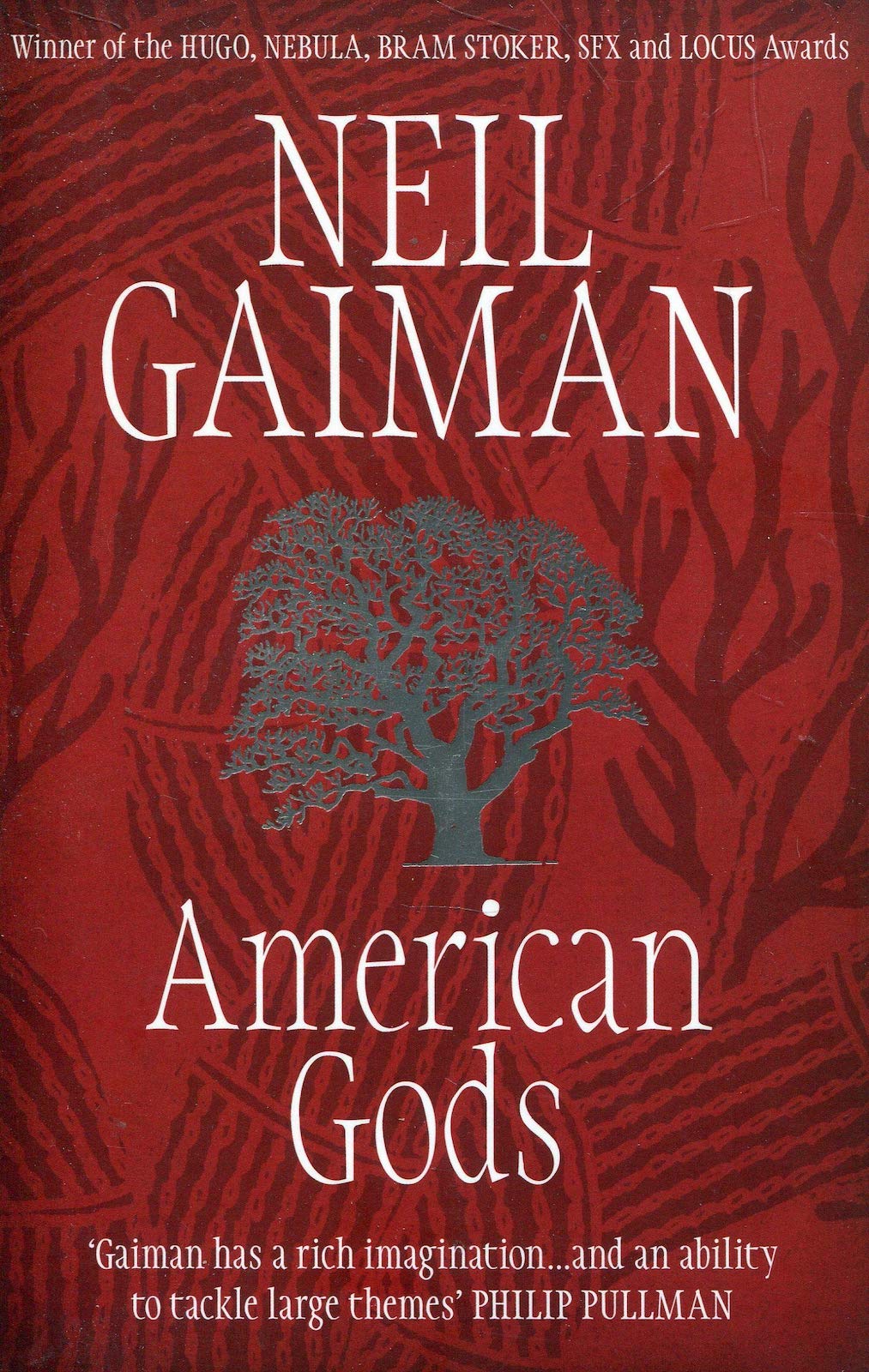 Described as a blend of Americana, fantasy, and mythology, American Gods is the story of Shadow. Newly released from prison, he receives word that his wife died in a car crash just days before his release.

On his journey home from prison, Shadow meets Mr. Wednesday. Mr. Wednesday tells Shadow that he is a refugee, a former god, and the king of America. They pair up and embark on a journey across the United States that can only be described as anything but normal.

Coined to be an examination of the heart & soul of America, American Gods is considered by critics to be Gaiman’s best work. 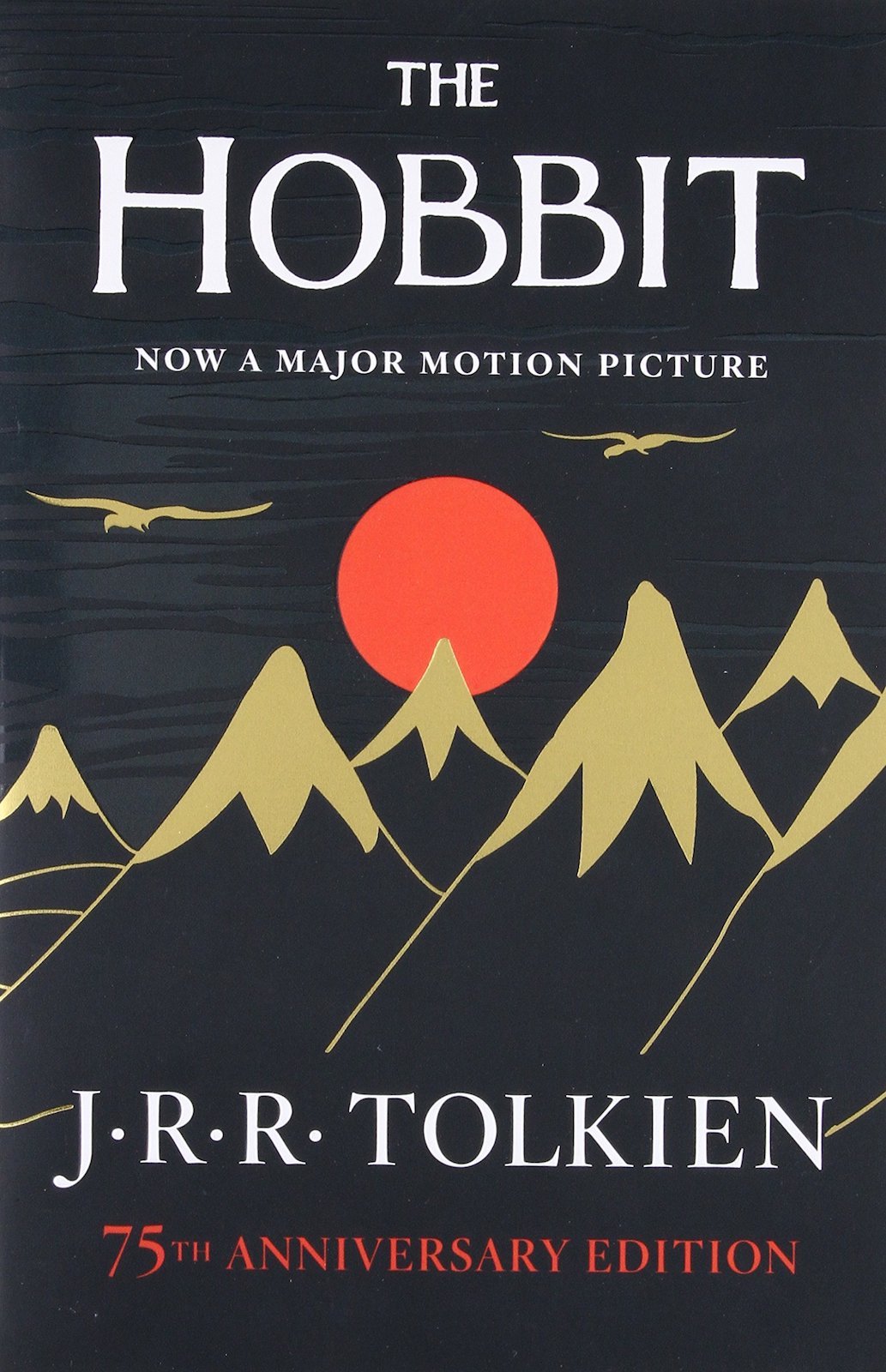 The Hobbit by J.R.R. Tolkien

Published in 1937, this children’s fantasy novel is now considered an age-old classic. The story follows Bilbo Baggins as he journeys to find a share of the treasure being guarded by Smaug the dragon. Bilbo gets his treasure in the end, but he doesn’t keep it all for himself. Regardless, the hobbit walks away from the whole experience of a wealthy man.

The story is narrated as an episodic quest. Each chapter introduces some kind of new creature, or some kind of new geographical setting. Hailed for its focus on personal growth, heroism, and a creative analysis of warfare, The Hobbit has been adapted for screen, stage, and radio. Video game & board game adaptations have also been created. 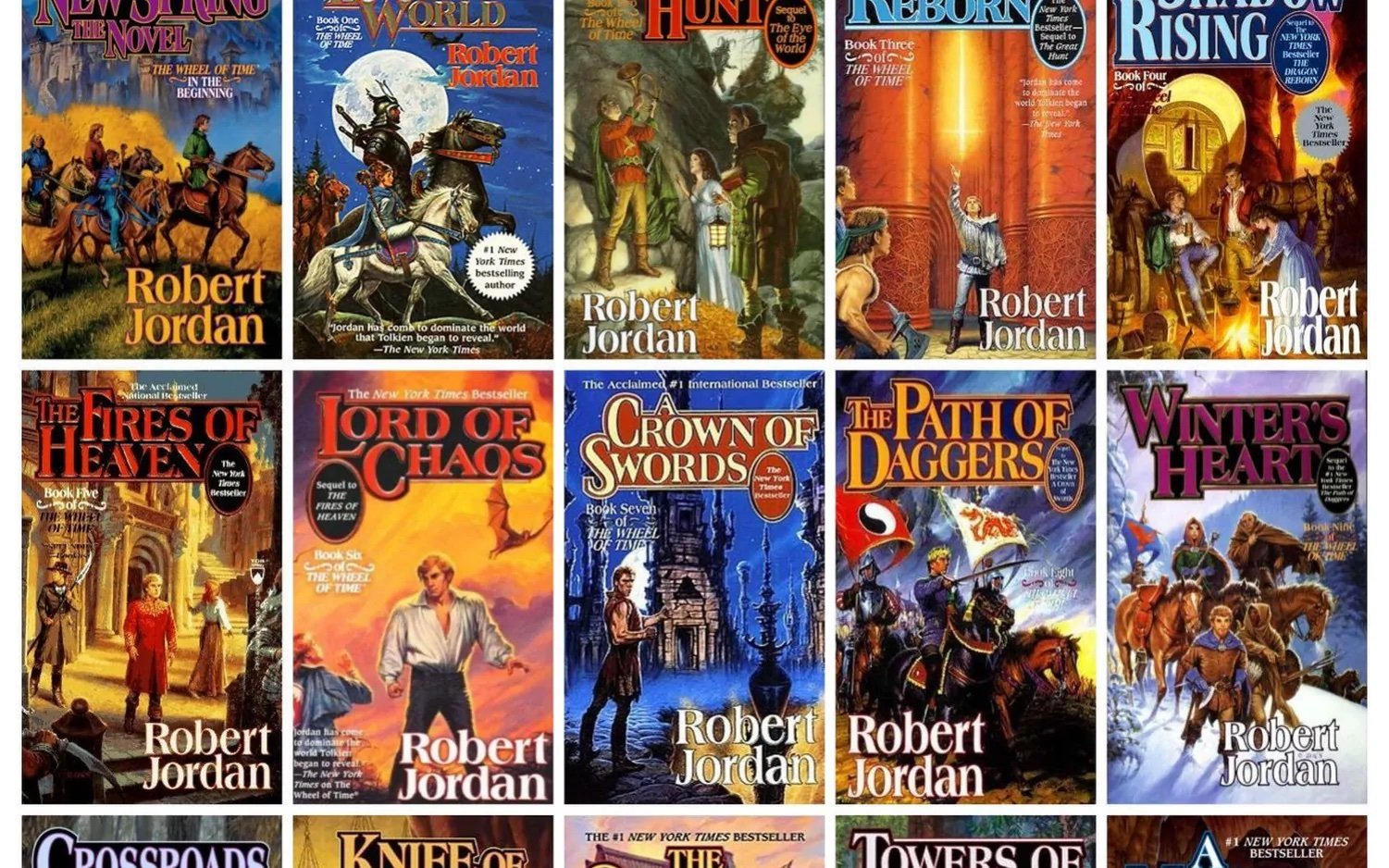 The Wheel of Time Series by Robert Jordan

This high fantasy series was originally only supposed to be a six-book series. However, at its completion, The Wheel of Time spans fourteen novels. Further to this, a prequel was published as well as two companion novels.

Jordan died while he was writing the final installment, but he left behind extensive notes for the purpose of someone else completing it for him. Fantasy author Brandon Sanderson was commissioned to finish the story, however, it was deemed too long for publication. The last installment was subsequently split into three novels, the last of which was published in 2013.

The story draws roots from both European & Asian mythology. The Wheel of Time is highly praised for its uniquely imaginative world and meticulously developed magical theory. Each of the books in The Wheel of Time made it to number one on the New York Times Best Sellers List as they were released.

The Wheel of Time Series has sold over 80 million copies worldwide. 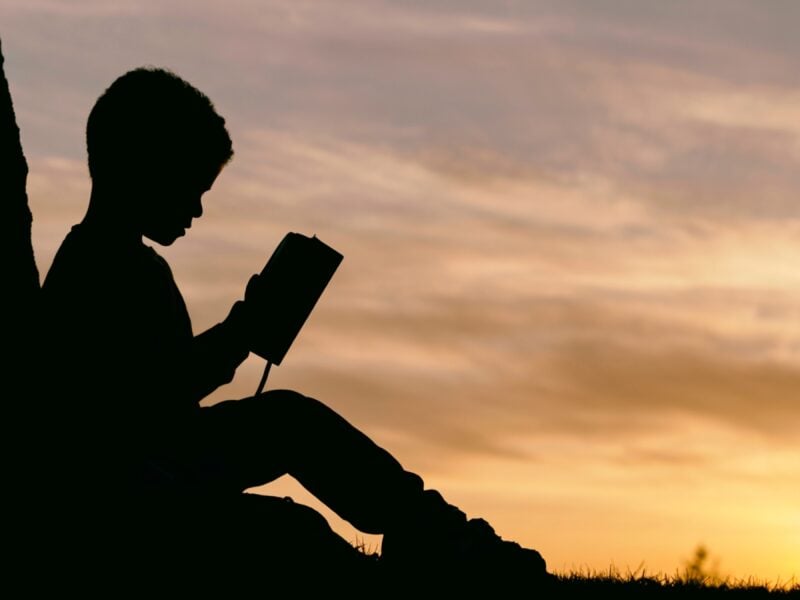 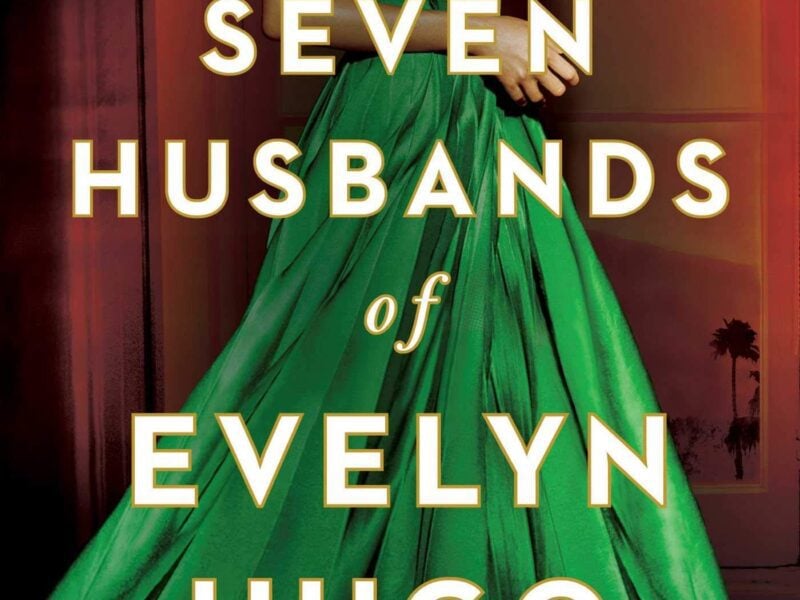