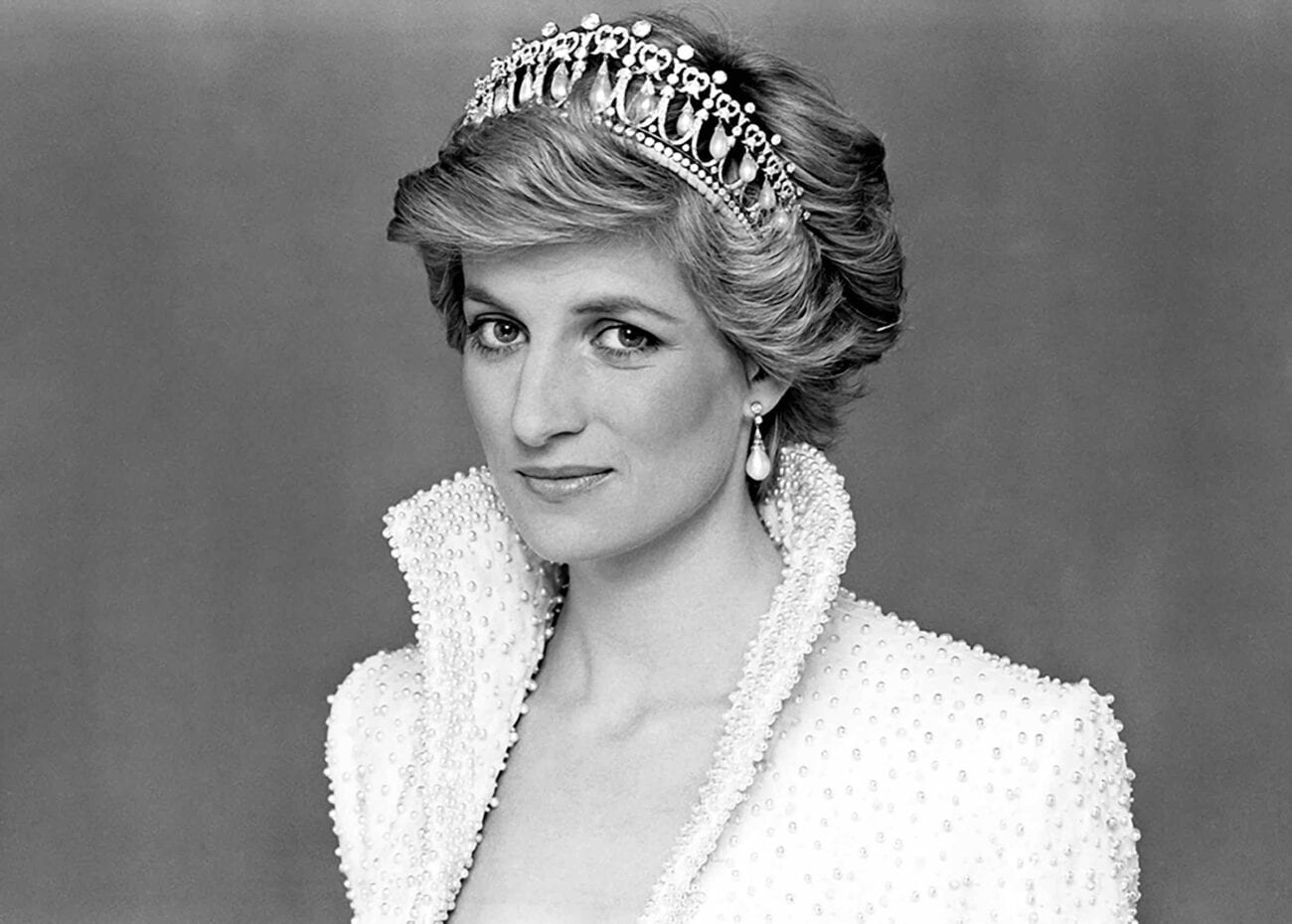 Does history have a way of repeating itself? Because it looks like that’s what’s happening with Prince Harry & Meghan Markle according to their conversation with Oprah, aired on CBS last night.

Prince Harry & Meghan Markle joined talk-show host Oprah Winfrey on Sunday in an exclusive interview to unveil the ex-royals’ past life and the reasons leading to their exit from the royal family.

During the interview, several issues were brought to light by Prince Harry & Meghan Markle about the royal “establishment” aka “the firm” and the British press’s treatment of the ex-Duchess. Meghan Markle confessed the following after revealing her feelings of isolation & desperation while being a part of the royal family: “I just didn’t want to be alive anymore.” 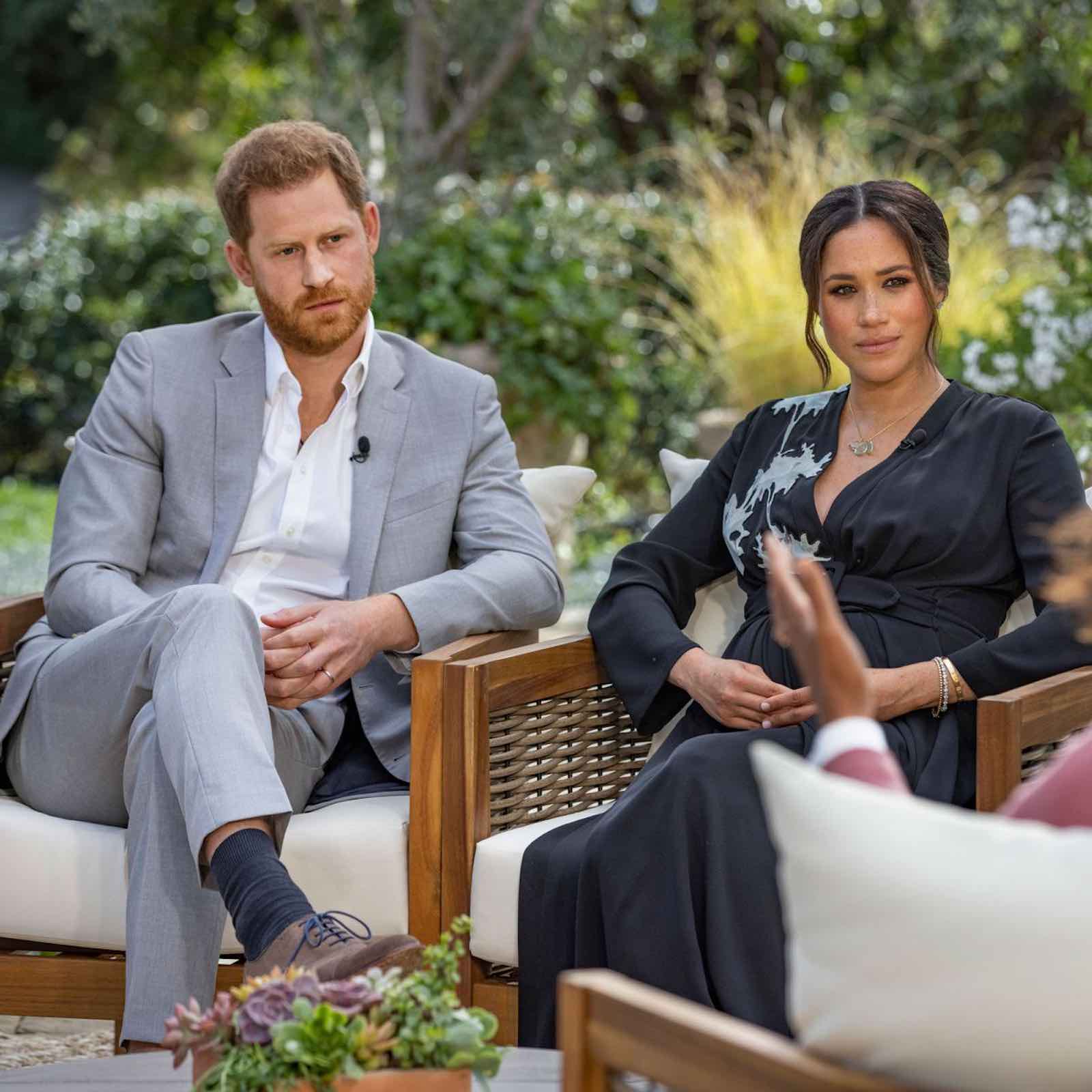 This takes us back to 2019 when Prince Harry first talked about the “ruthless” coverage of his wife in the media, saying: “Put simply, it is bullying, which scares and silences people. We all know this isn’t acceptable, at any level. We won’t and can’t believe in a world where there is no accountability for this.” 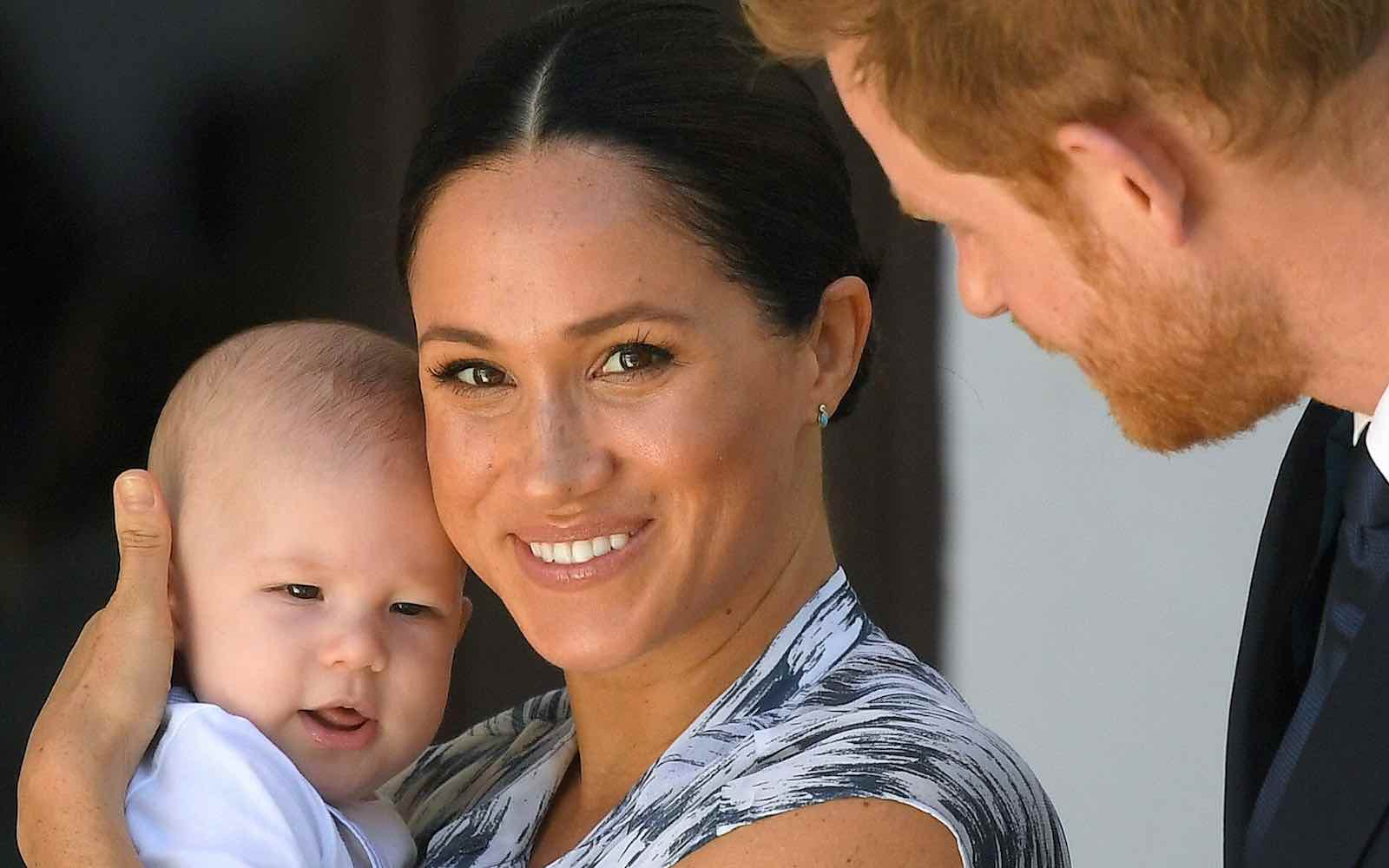 The breaking point for Meghan Markle had been when her newborn’s skin color became a topic of discussion – the fact that it was whispered about in the royal establishment along with withholding a royal title for the newborn drove the actress-turned-mother to have suicidal thoughts.

Prince Harry & Meghan Markle’s first born Archie Mountbatten-Windsor doesn’t own a HRH (Her Royal Highness) title like the rest of his first cousins. While the parents of the toddler were less concerned with something as surface-level as titles, if having a royal title meant having the security that came with it – the couple wanted the same protection for Archie too.

Markle followed the security issue with a reveal of how there had been “concerns and conversations about how dark his [Archie’s] skin might be when he’s born,” inside the establishment. When asked by a shocked Oprah if the concern was that “if he were too brown that would be a problem”, Meghan replied she wasn’t “able to follow up with why”. 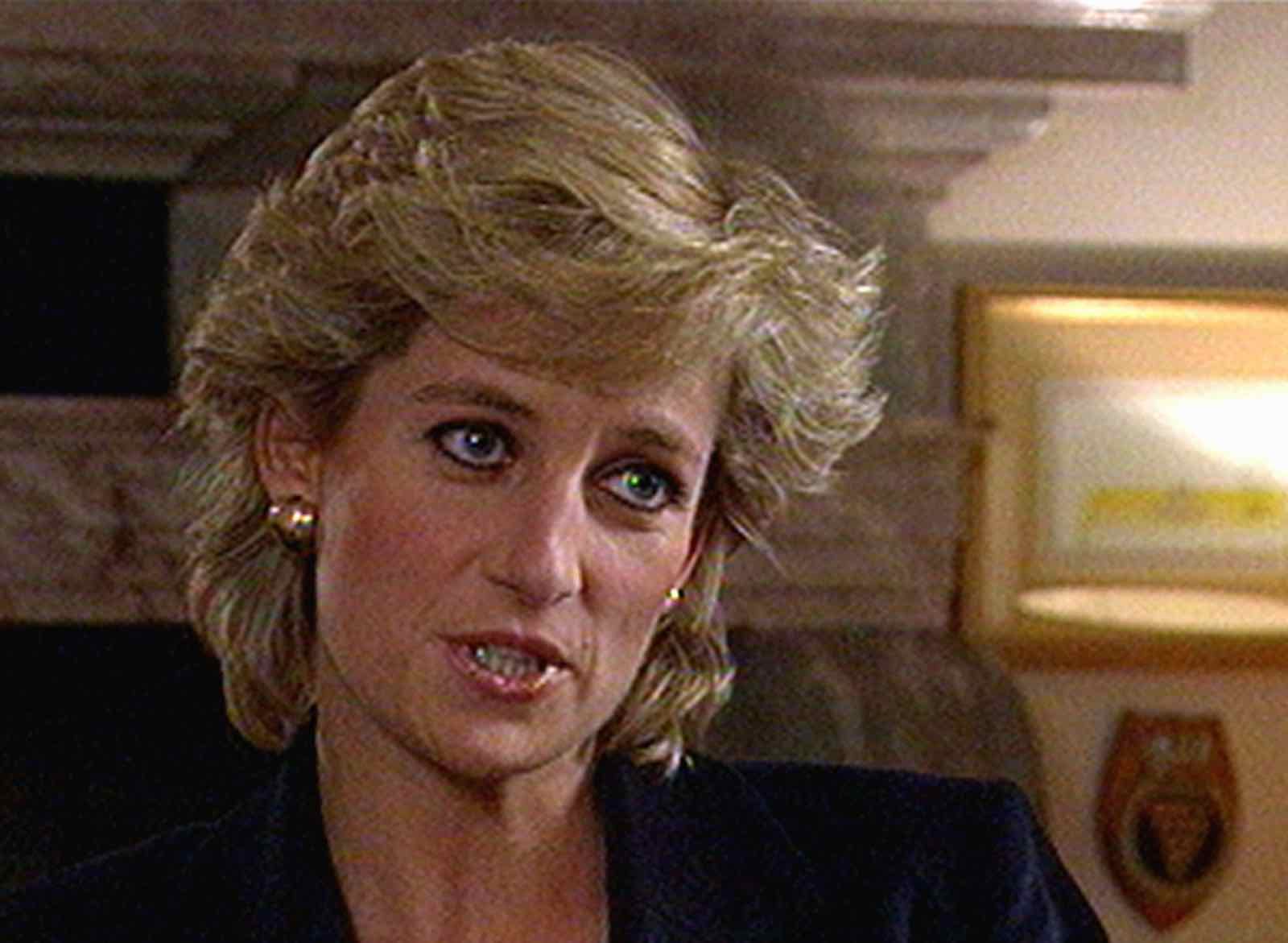 As Prince Harry & Meghan Markle’s unwavering & honest admission aired, the public was reminded of Princess Diana’s 1995 BBC sit-down interview that shook the monarchy with her similarly honest revelations about suffering from bulimia amid the pressures of life as a royal family member.

Princess Diana saw her death in 1997 when her car crashed in a Paris tunnel while being chased by paparazzi. A clip of Princess Diana’s interview with BBC’s Martin Bashir surfaced on Twitter after Prince Harry & Meghan Markle’s sit down with Oprah.

In the viral clip, Princess Diana elaborated on why the royal household thought of her as “a threat of some kind”, the late Princess explained. “I think every strong woman has had to walk down a similar path and I think it’s the strength that causes the confusion and the fear. Why is she strong? Where does she get it from? Where is she taking it? Where is she going to use it? Why do the public still support her?” 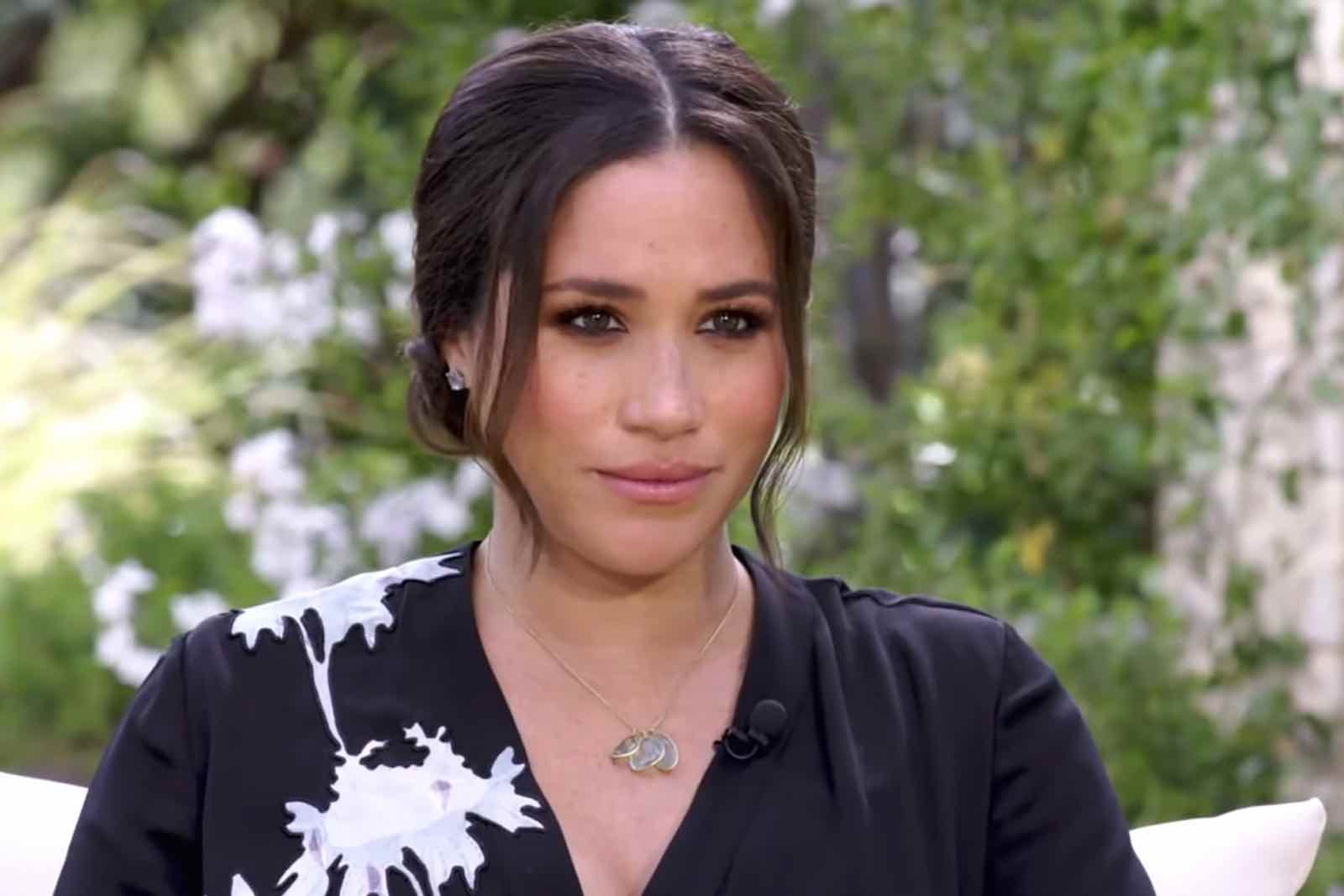 Meghan Markle also mentioned how the royal household shut her down when she sought for help during her mental struggles. Markle revealed that these were the words allegedly said to her during her time of need, “‘My heart goes out to you, because I see how bad it is, but there’s nothing we can do to protect you, because you’re not a paid employee of the institution.”

“I was ashamed to say it at the time, and ashamed to have to admit it to Harry, especially because I know how much loss he’s suffered”, Meghan confessed to Oprah. “But I knew that if I didn’t say it, then I would do it. I just didn’t want to be alive anymore. That was clear and real and frightening and constant thought.”

Prince Harry told Oprah about his deepest fear of history repeating itself with his wife & children like it did with his beloved mother. Prince Harry said: “I’ve seen what happens when someone I love is commoditised to the point that they are no longer treated or seen as a real person. I lost my mother and now I watch my wife falling victim to the same powerful forces.” 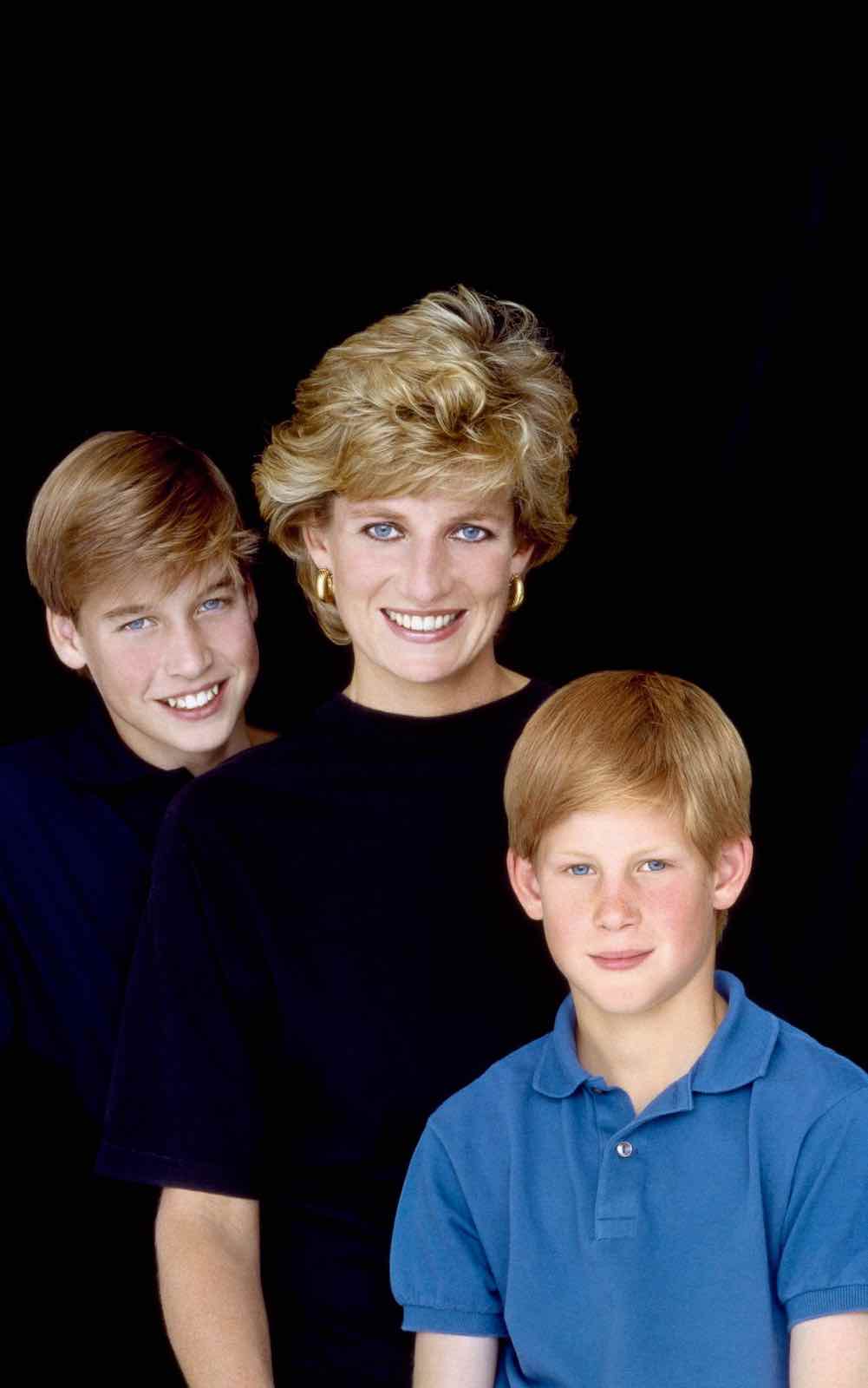 Princess Diana saved her son and his family

Ultimately, Princess Diana managed to save her son and his family from falling victim to the royal life just as she had before it was too late. Prince Harry revealed that with the help of his mother’s fund for him, the ex-Duke & Duchess of Sussex managed to make their royal exit and start over with new lives.

“I brought what my mom left me,” Prince Harry said. “And without that, we would not have been able to do this, so touching back on what my mother would think of this, I think she saw it coming. I certainly felt her presence throughout this whole process.”

Prince Harry continued to draw parallels between his wife & late mother’s plight and emotionally sympathized, “You know, for me, I’m just really relieved and happy to be sitting here, talking to you with my wife by my side because I can’t begin to imagine what it must’ve been like for [my mother] going through this process by herself all those years ago.”