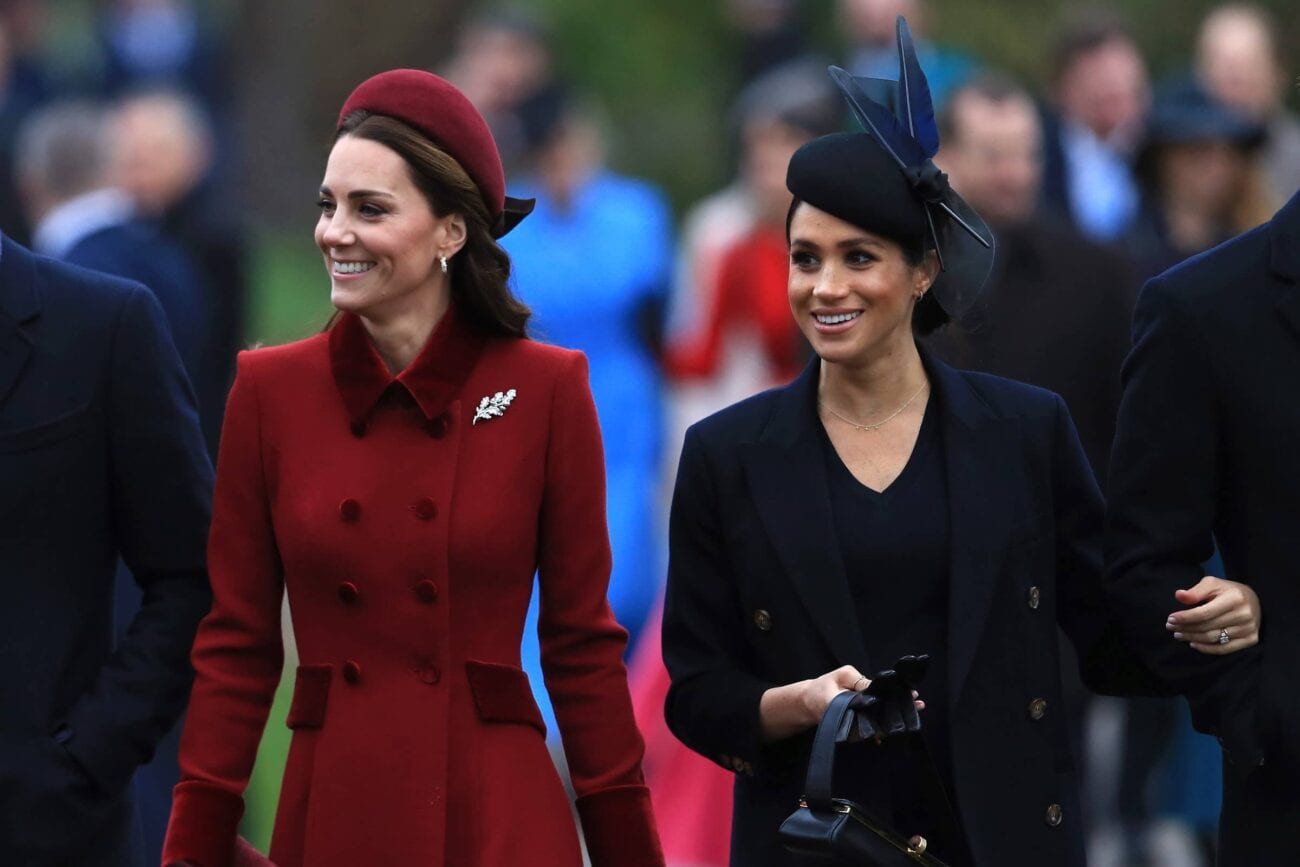 It happened, guys. The Oprah interview with Prince Harry & Meghan Markle aired on Sunday, and the internet has talked about little else since. Wanda-who? Is Vision one of Meghan Markle’s pet names for Harry? If it doesn’t have to do with the Duke & Duchess of Sussex, nobody cares.

Lots of tea was spilled during the Oprah interview, some of it unsweetened. Prince Harry & Meghan Markle opened up about their reasons to leave the Royal Family and aired their grievances regarding how their relationship has been treated by the press. That included the alleged rivalry between Meghan & Kate Middleton – and how UK publications like The Daily Mail treated each of the Duchesses differently. 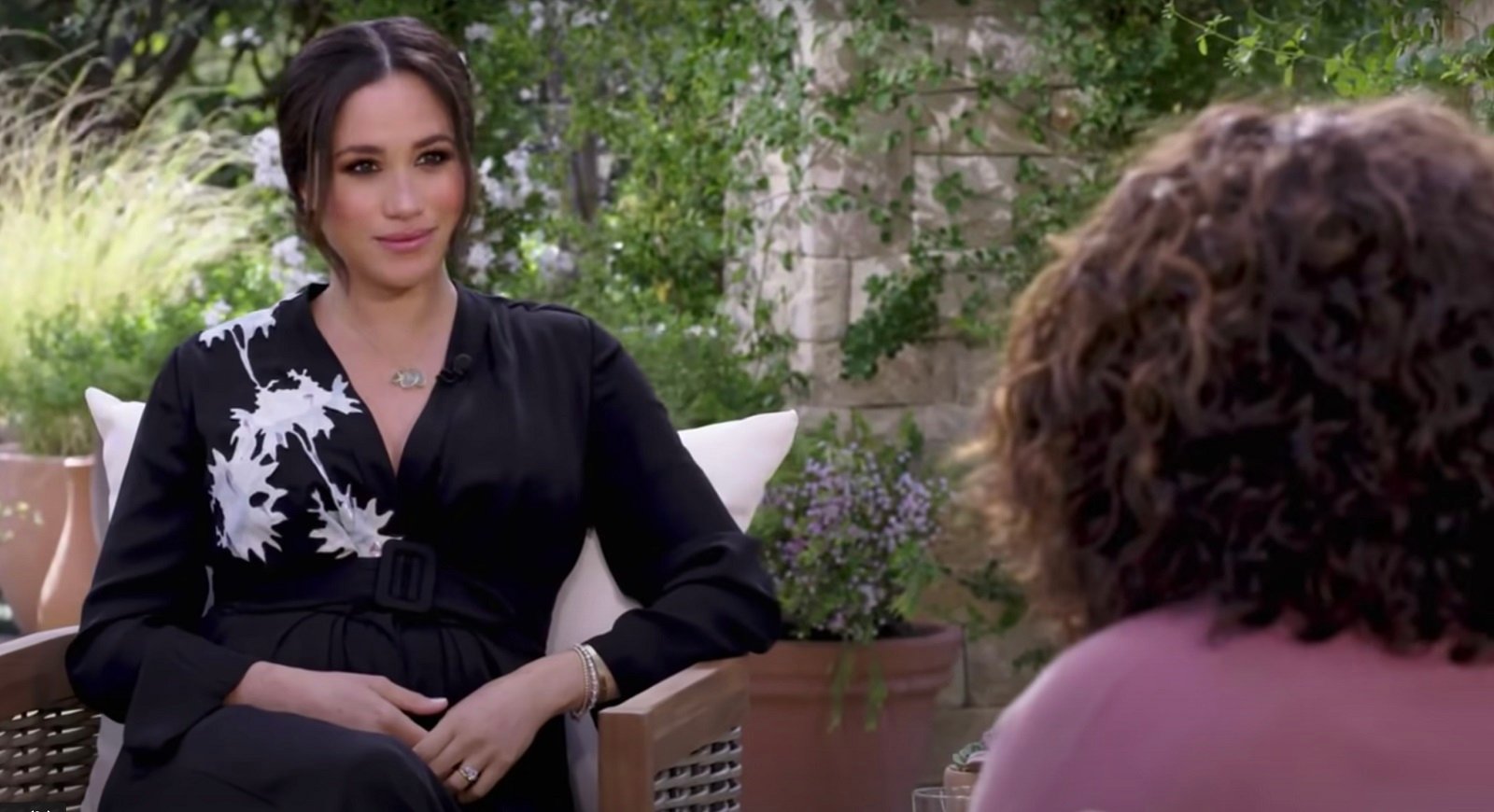 One of the frustrations Meghan Markle expressed during the interview with Oprah had to do with the lack of support she felt from the royal press team. When the UK press came at her time & again, all she was told was basically “yeah, that’s how it goes, that happens to every royal.”

The Duchess of Sussex argues that dealing with all the bad press is easier when “you’ve also had a press team that goes on the record to defend you, especially when they know something’s not true.” Meghan Markle told Oprah: “That didn’t happen for us,” while drawing distinctions between the way newspapers like The Daily Mail treated her sister-in-law versus how they treated her.

“Kate was called ‘Waity Katie’, waiting to marry William. While I imagine that was really hard – and I do, I can’t picture what that felt like – this is not the same,” Meghan Markle told Oprah. “And if a member of the family will comfortably say ‘We’ve all had to deal with some things that are rude’, rude and racist are not the same.” 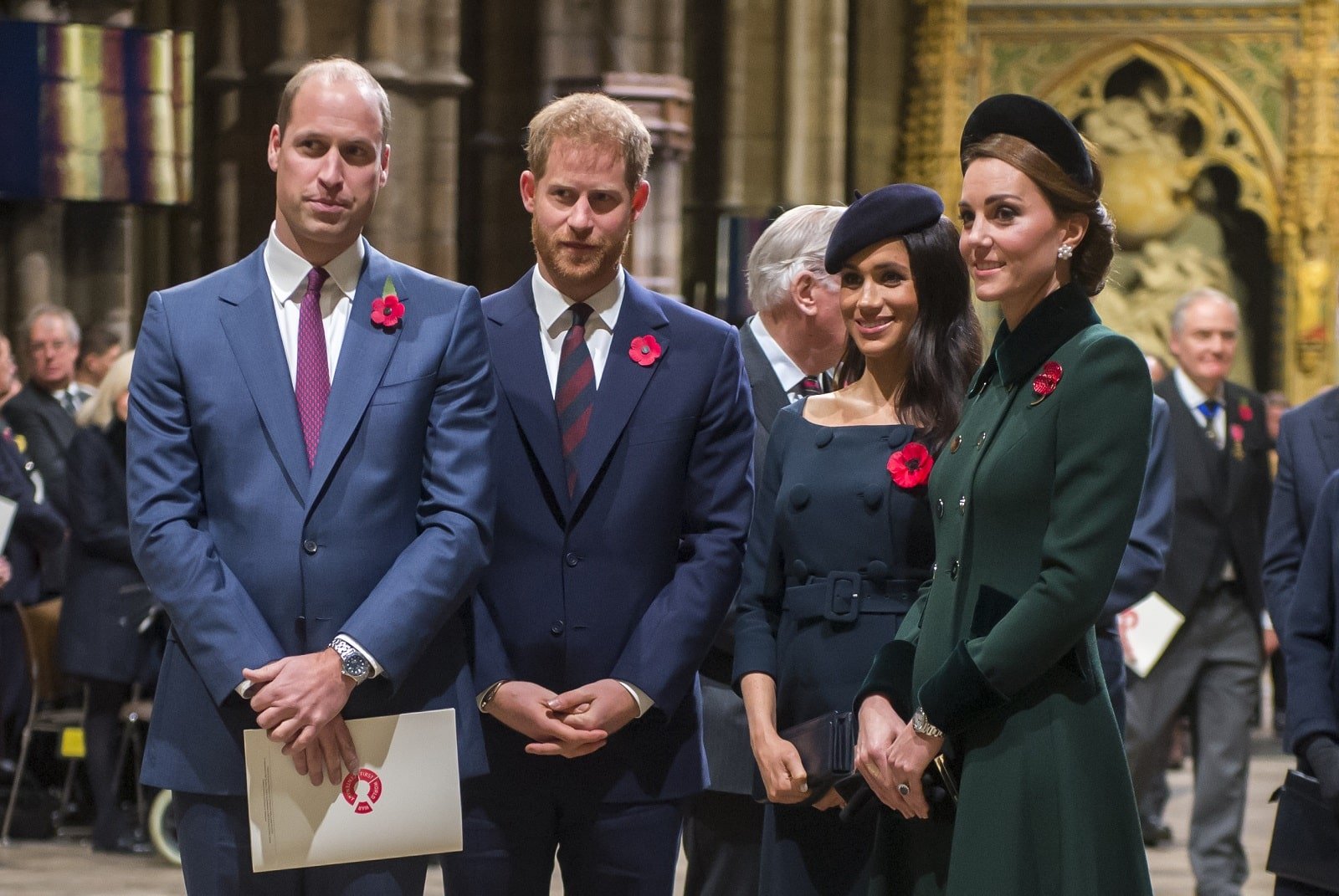 Comparing & contrasting headlines from The Daily Mail that pertain to Kate Middleton & Meghan Markle can be quite the enlightening experience. Oprah brought up a specific pair of pieces from The Daily Mail leading with the Duchesses’ respective pregnancies. The newspaper celebrated Kate Middleton’s pregnancy in March 2019, and the way she “tenderly” cradled her baby bump.

However, The Daily Mail had different words for Meghan Markle and her 2019 pregnancy. The headline reads: “Why can’t Meghan Markle keep her hands off her bump? Experts tackle the question that has got the nation talking: Is it pride, vanity, acting – or a new age bonding technique?” Man, those experts sure had their hands full with such a complex analysis. What happened to it just being a tender gesture?

The Daily Mail experience when it comes to Meghan Markle & Kate Middleton is part of an attempt to portray a rift between the Duchesses that doesn’t really exist, according to Meghan Merkle. She told Oprah: “They really seem to want a narrative of a hero and a villain.” The Duchess then said her sister-in-law is “a good person” and added: “If you love me, you don’t have to hate her. And if you love her, you don’t need to hate me.” 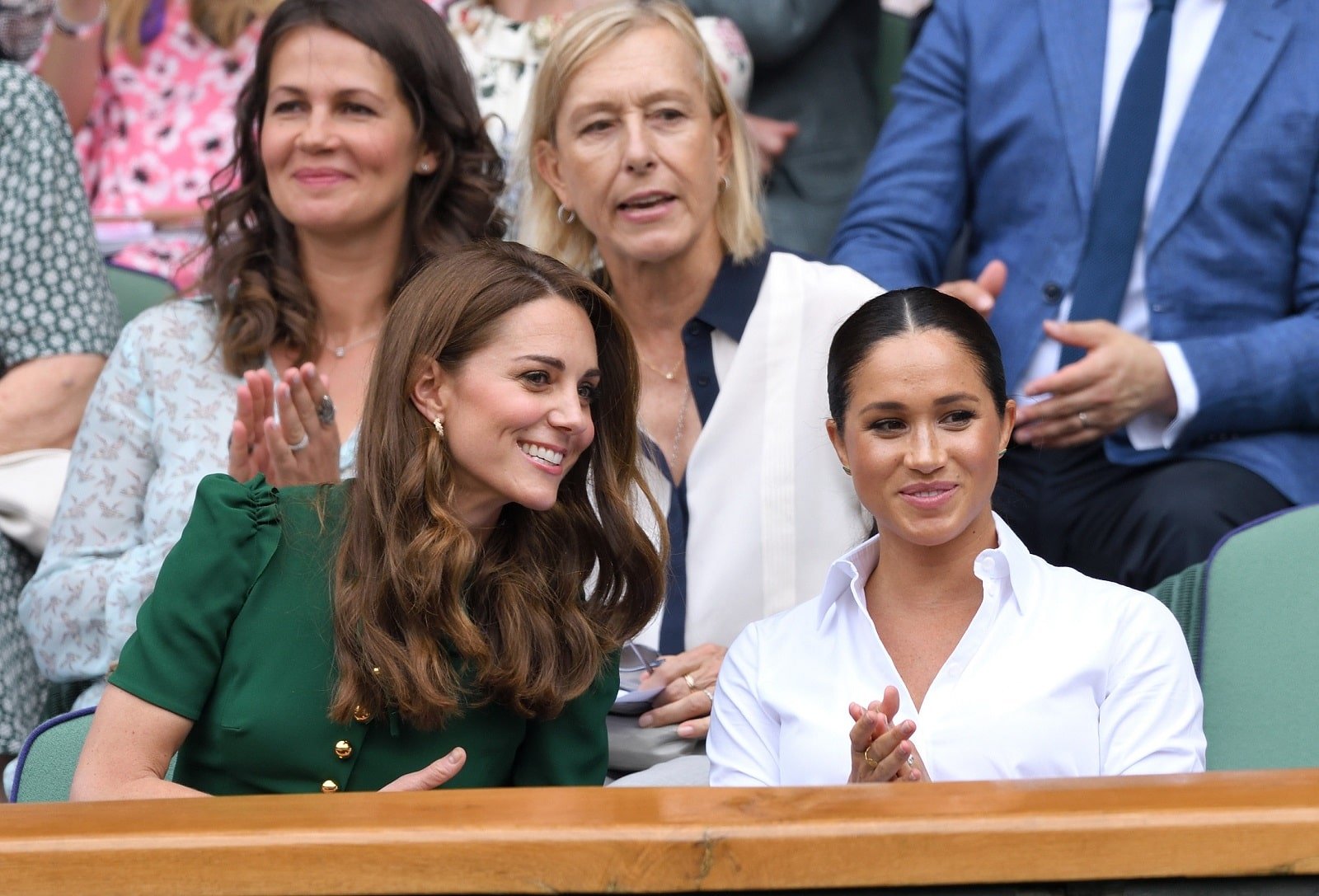 The Daily Mail isn’t alone when it comes to awkward headlines that demonize Meghan Markle where they used to favor Kate Middleton. Royal correspondents for Express, The Sun, and Mirror can also be found as guilty of the same. You can imagine Prince Harry crumpling several newspapers before finally going, “Honey, we’re outta here!”.

That said, The Daily Mail seems to be the worst offender by far. In addition to the baby bump headlines, the paper also had pieces about The Duchesses not spending Christmas with the Queen, the royal couples setting up companies & trademarks to protect their brands, and The Duchesses dalliances in fashion, among other subject matters.

In each headline, The Daily Mail fawned over Kate Middleton’s actions and frowned upon Meghan Markle’s. Compare “How Kate went from drab to fab!” against “My memo to Meghan Markle following her Vogue editorial – we Brits prefer true royalty to fashion royalty.” Both written by the same author, by the way, Sarah Vines, barely within a month of each other.

Is The Daily Mail treating Meghan Markle unfairly? Is this just the price you pay when you join the Royal Family? Let us know your thoughts in the comments!