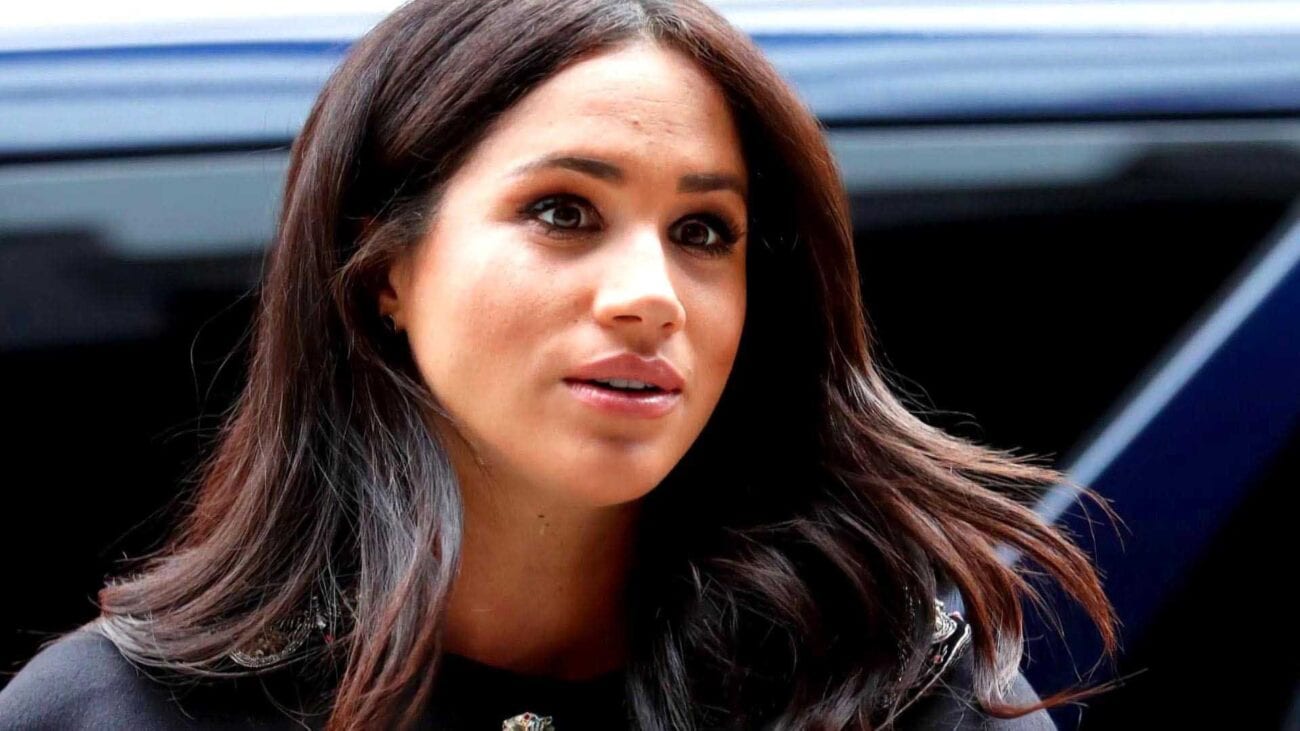 Princess Diana was extremely young when she joined the royal family. The world’s eyes immediately turned to the nursery-school teacher and many dubbed her “the most famous woman in the world”. After marrying Prince Charles and becoming a princess, she was in line to become the next queen.

The world seemed to watch her every move and paparazzi hounded her wherever she went. The relationship between young Princess Diana and the press was less than amicable a lot of the time, and it showed.

Now, some are saying that Meghan Markle, the wife of Diana’s son, is the modern day Princess Diana. She’s been dragged through the mud by headlines and tabloids over & over again – Harry has even admitted the press was a leading reason as to why he decided to step back from royal duties and move out of the country with Meghan. 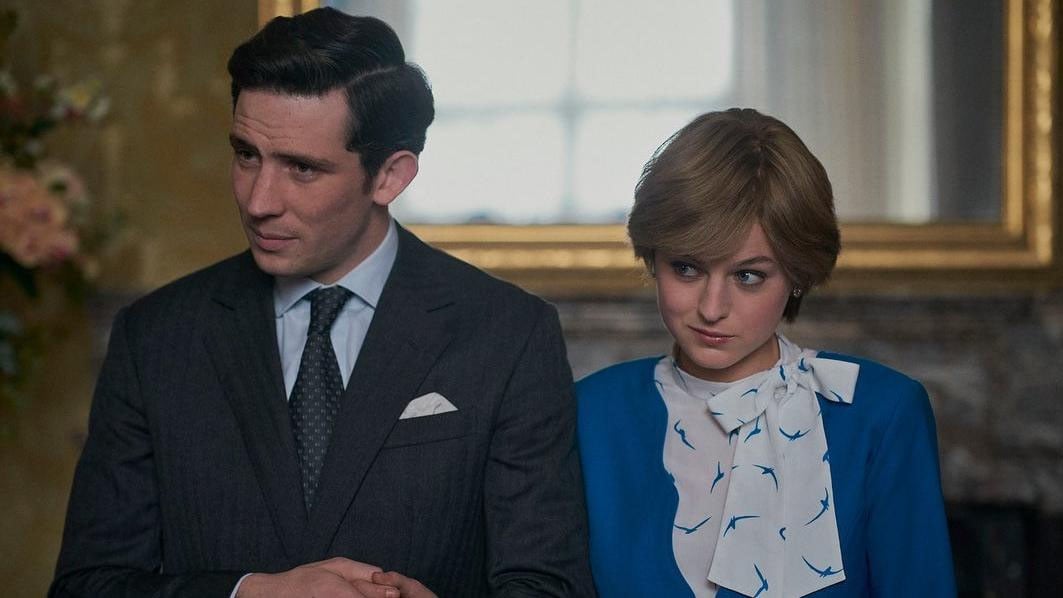 The Crown causes it

A large number of the Princess Diana & Meghan Markle comparisons came after the fourth season of Netflix’s show The Crown was released. While it’s certainly a dramatized version of the royal family story, even Prince Harry has admitted that the broad strokes are fairly accurate.

The fourth season of The Crown shows a lot of Princess Diana and the struggles she faced in attempting to be accepted into the British royal family. The scene most people point to is one where the other women of the family say that Diana will eventually bend to fit into the family, or she’ll break.

When Meghan Markle was first brought into the family there were plenty of headlines about how she was struggling to follow the rules, that she needed “classes” on etiquette, and other similar negative things that reminded many of the Princess Diana era of tabloid headlines. 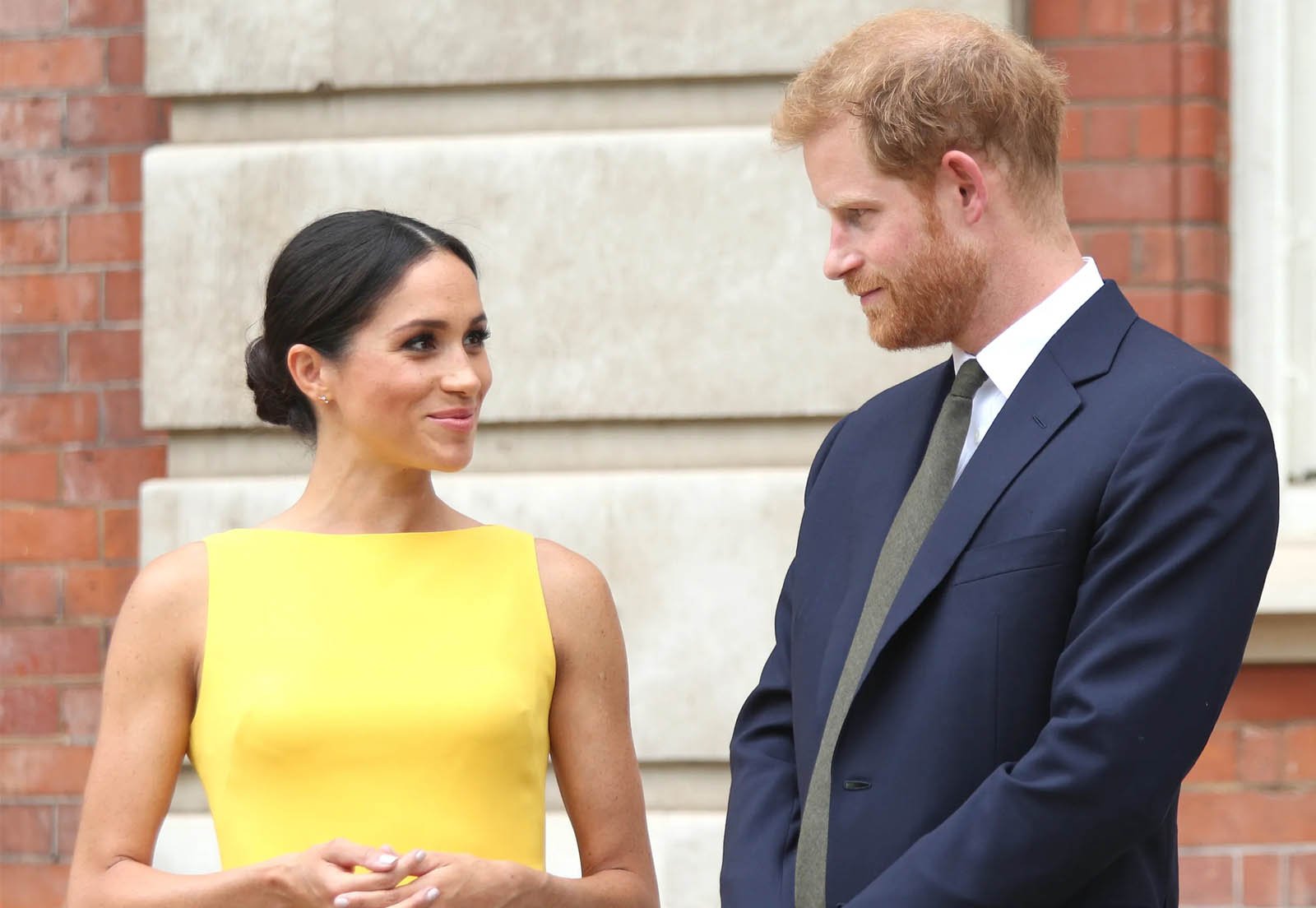 Another day another headline

This week’s comparisons were drawn yet again when headlines started claiming that Meghan Markle was bullying staff while she was still a working member of the royal family.

Twitter pointed out that this was strangely similar to a “leak” the press received in the 1990s about young Princess Diana shouting at the staff. User @nazirafzal succinctly said “Like any long running band they’re not playing any new material, they’re just recycling their greatest hits”.

Many so-called royal experts have pointed out that the royal family doesn’t take kindly to newcomers who could seemingly change the way the public relates to them or interacts with them. Both Diana & Meghan were fairly young, extremely charismatic, and likable – meaning the public could better connect with the two women. Meghan Markle, being a divorcee & black, also brought a relatability to the royal family that they’d never had, creating an even bigger demographic of people who liked her. 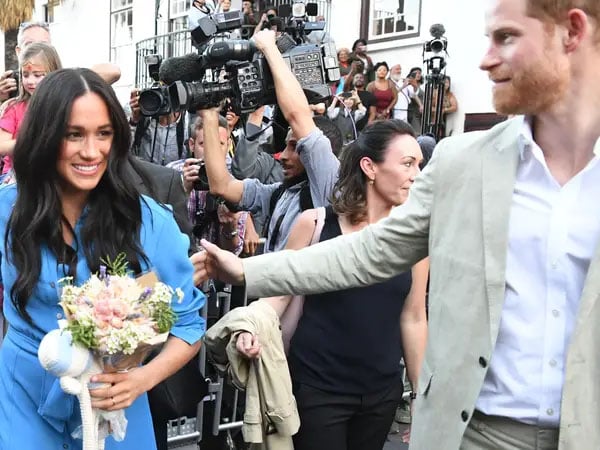 Victim blaming might be a somewhat strong term, but it’s somewhat accurate. Both Princess Diana & Meghan Markle struggled with the paparazzi – Mehgan Markle still does to an extent.

Recently Meghan Markle and her husband Harry were criticized for taking interviews. The most notable one was with Oprah. The claim was that after all this time begging tabloids & paparazzi to leave them alone, now they’re putting themselves in the spotlight, begging for attention. 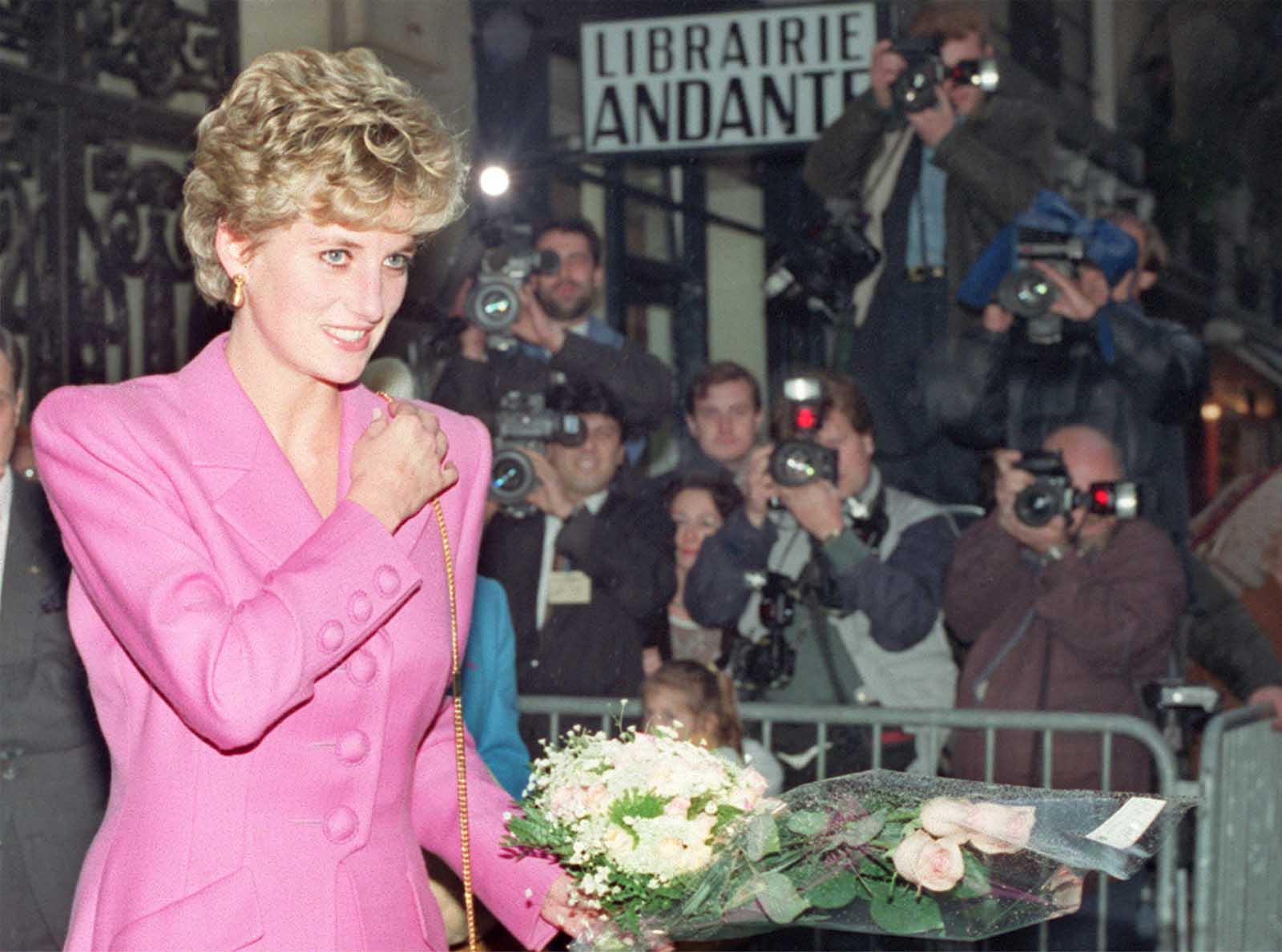 Meanwhile, all they really wanted was for false disparaging rumors to stop being spread, and their personal lives to not be invaded. The interviews were on their own terms, allowing them to choose what they share and what didn’t share.

Similar claims were made about Diana – there were times where she would seemingly court the press and other times where they were clearly hounding her. People claimed she was playing with the press and actually liked it all. 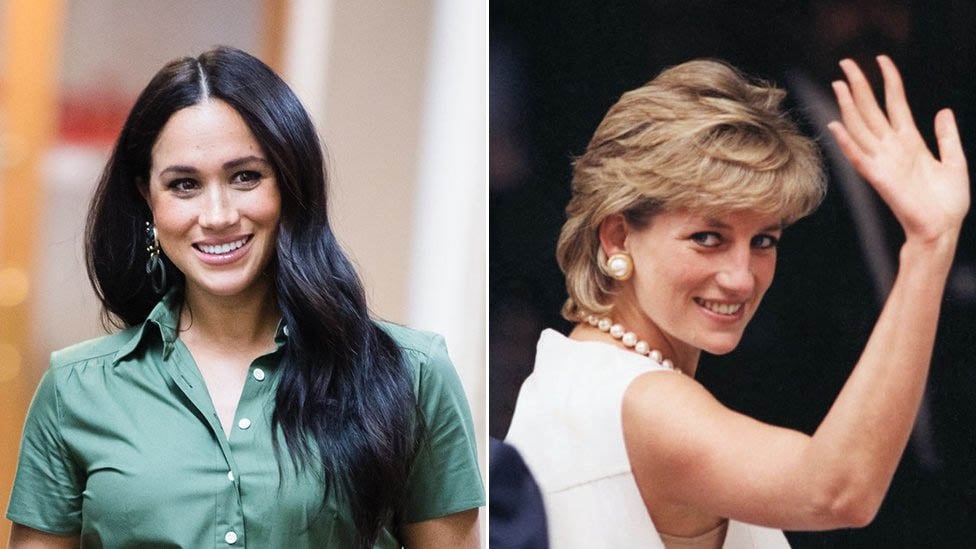 Obviously Princess Diana & Meghan Markle are different women with their own separate struggles and experiences, but it isn’t unreasonable to draw comparisons about the way the royal family & the media treated the two women they deemed “outsiders”.

Luckily for Markle, she and her husband decided that enough was enough and the two departed with their young son for a slightly more peaceful life in another country.