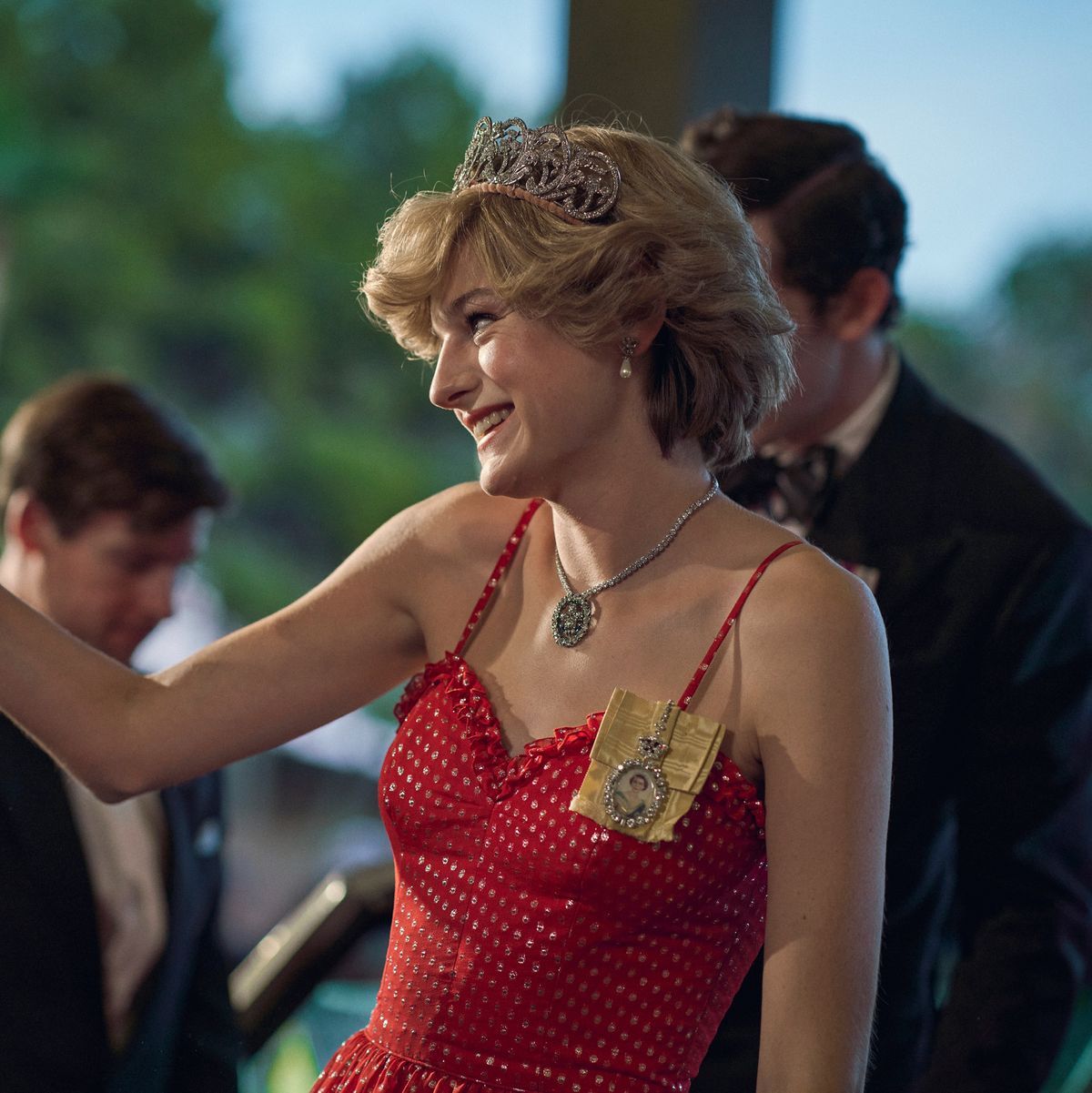 Did ‘The Crown’ season 4 do Princess Diana’s story justice?

It’s been twenty-three years since the tragic death of Diana, Princess of Wales. The horrific crash took millions of breaths away and continues to impact a country years after the tragedy occurred.

Netflix’s historical drama The Crown released season 4 last year and it told the tale of Princess Diana and how she met Prince Charles. Did this latest season tell Diana’s story accurately? Let’s find out. 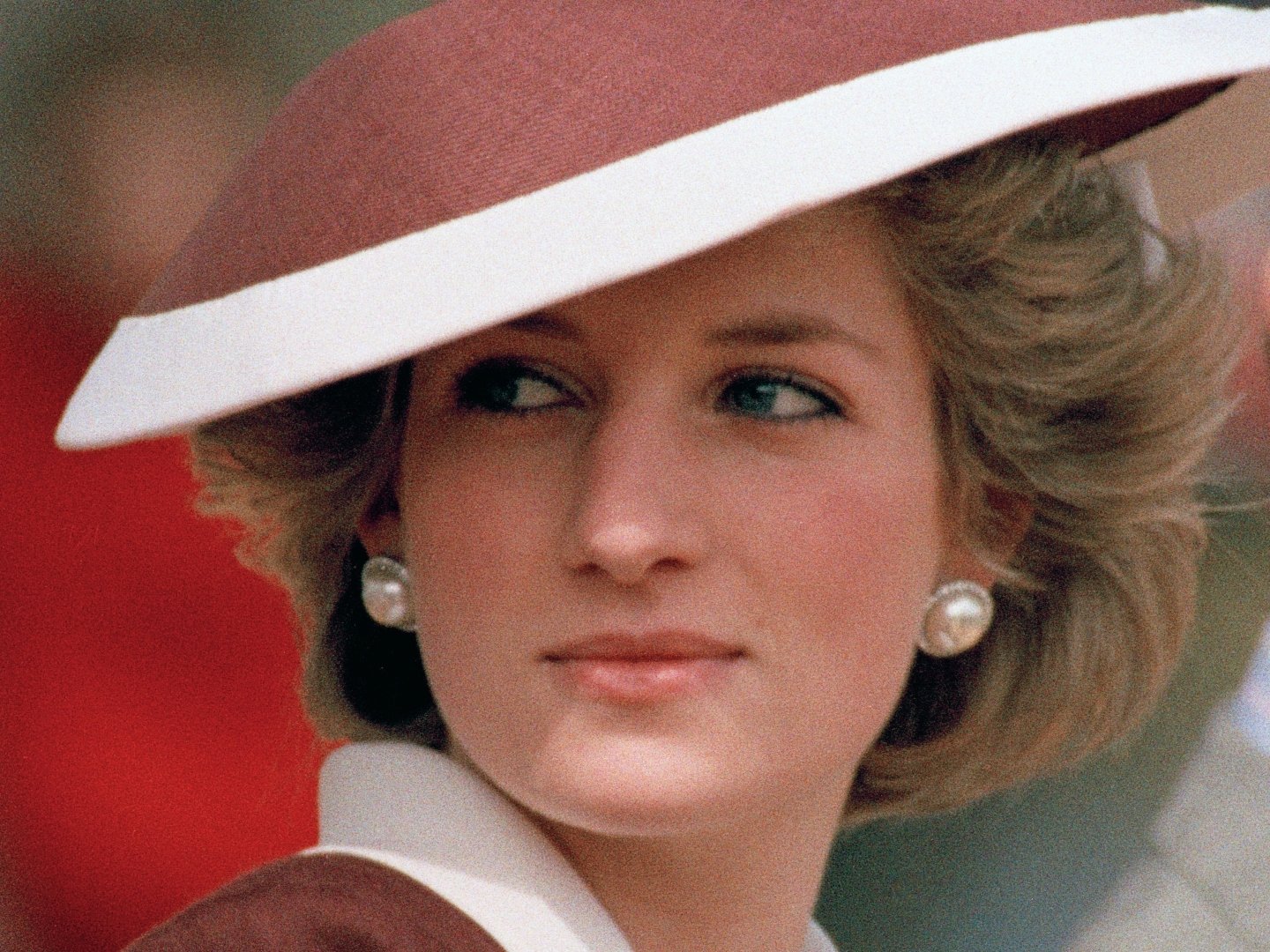 The life of Diana

Diana, Princess of Wales was born July 1, 1961. It wasn’t until she was sixteen-years-old that she met her future husband and father of her two children: Charles, Prince of Wales. She was first propelled into the national spotlight at the age of twenty, when she wedded Great Britain’s Prince Charles in front of millions.

She first met Prince Charles in 1977 while he was dating Diana’s older sister (as shown in The Crown). Their romance didn’t begin until three years later when Diana Spencer watched Charles play polo at Balmoral Castle.

According to reports, thirty-two-year-old Charles was pressured into a proposal during his courting of Princess Diana. The prince proposed to Diana in February 1981, after only a few dates. Allegedly, the pair had only met thirteen times before the most famous wedding in history took place. 750 million people tuned in and watched as Diana Spencer became a royal. 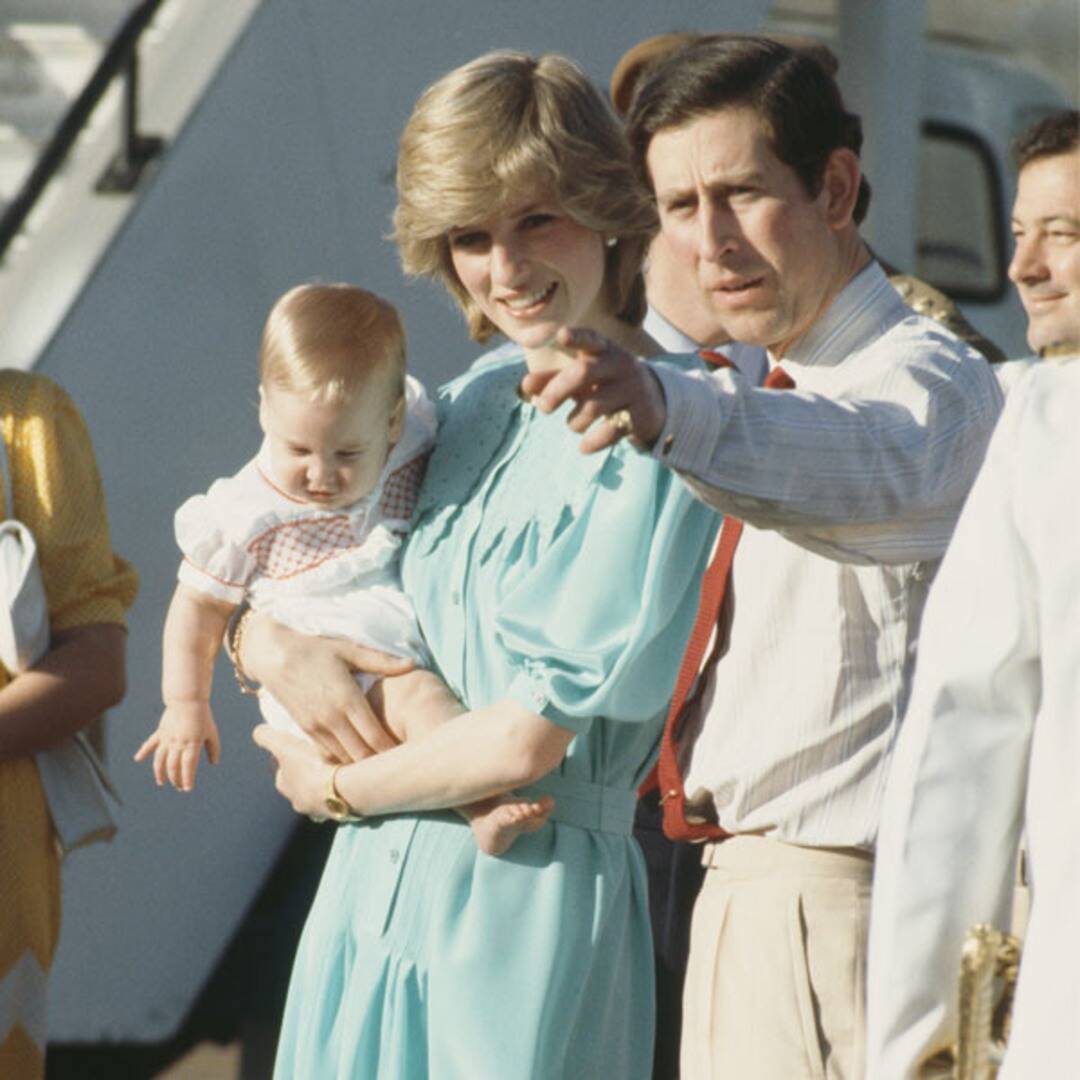 Princess Diana gave birth to William Arthur Philip Louis in 1982. The seemingly happy couple then gave birth to Henry Charles Albert David (Harry) two years later in 1984. Diana quickly became an important influential figure in the world. However, her rocky marriage made its way onto tabloids as the pair were caught in scandalous affairs.

Diana made a remark, “There were three of us in this marriage, so it was a bit crowded.” This referenced Charles’s rather public affair with Camilla Parker-Bowles. Charles & Diana formally separated in 1992. 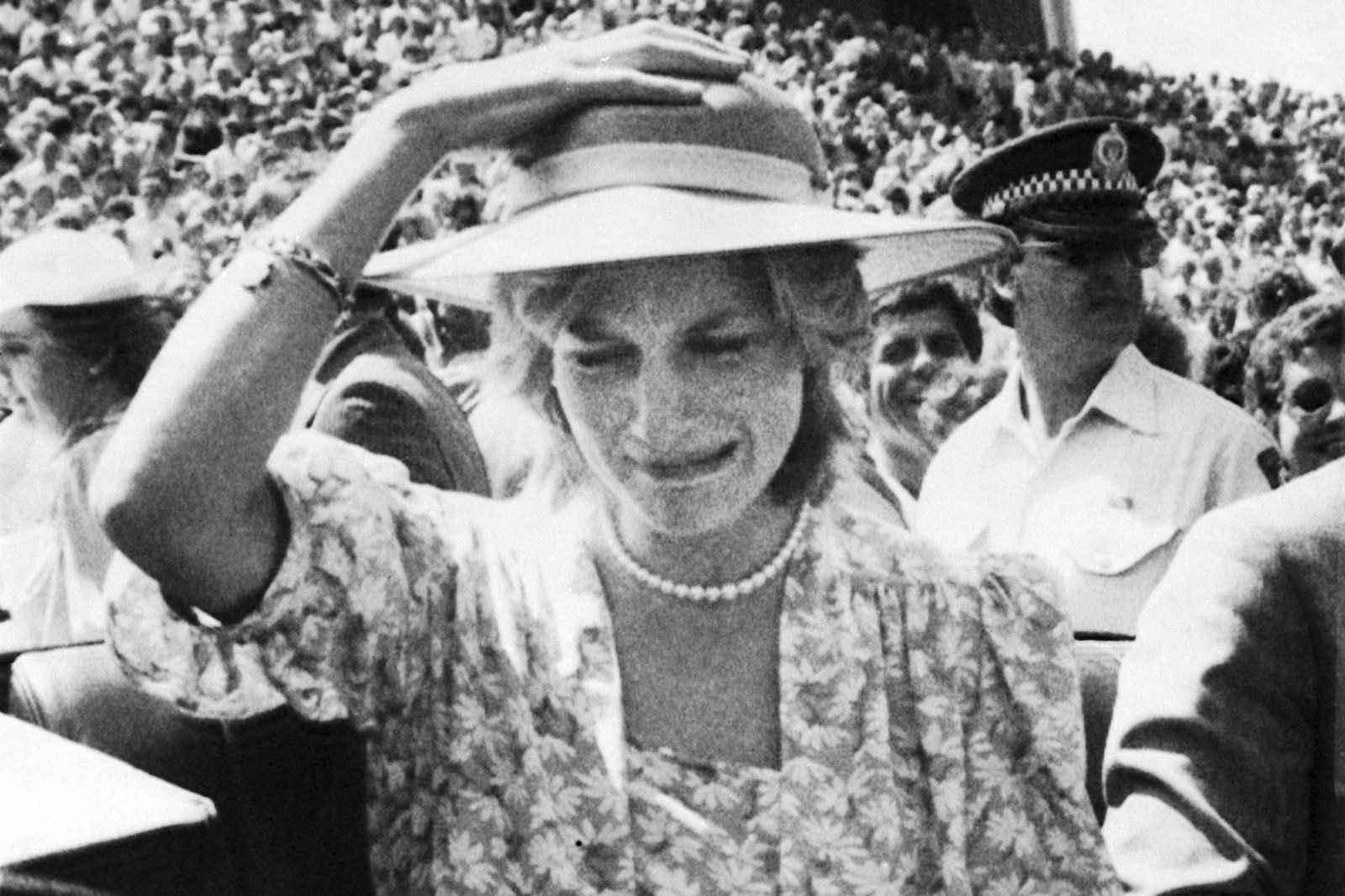 This led Diana to go public with information about the breakdown of their relationship, speaking candidly about her husband’s alleged infidelity and her own struggles with bulimia, depression, and self-harm. Their divorce was finalized in 1996.

The Crown showed this affair and more, but could it all be based on fact or simply fiction? 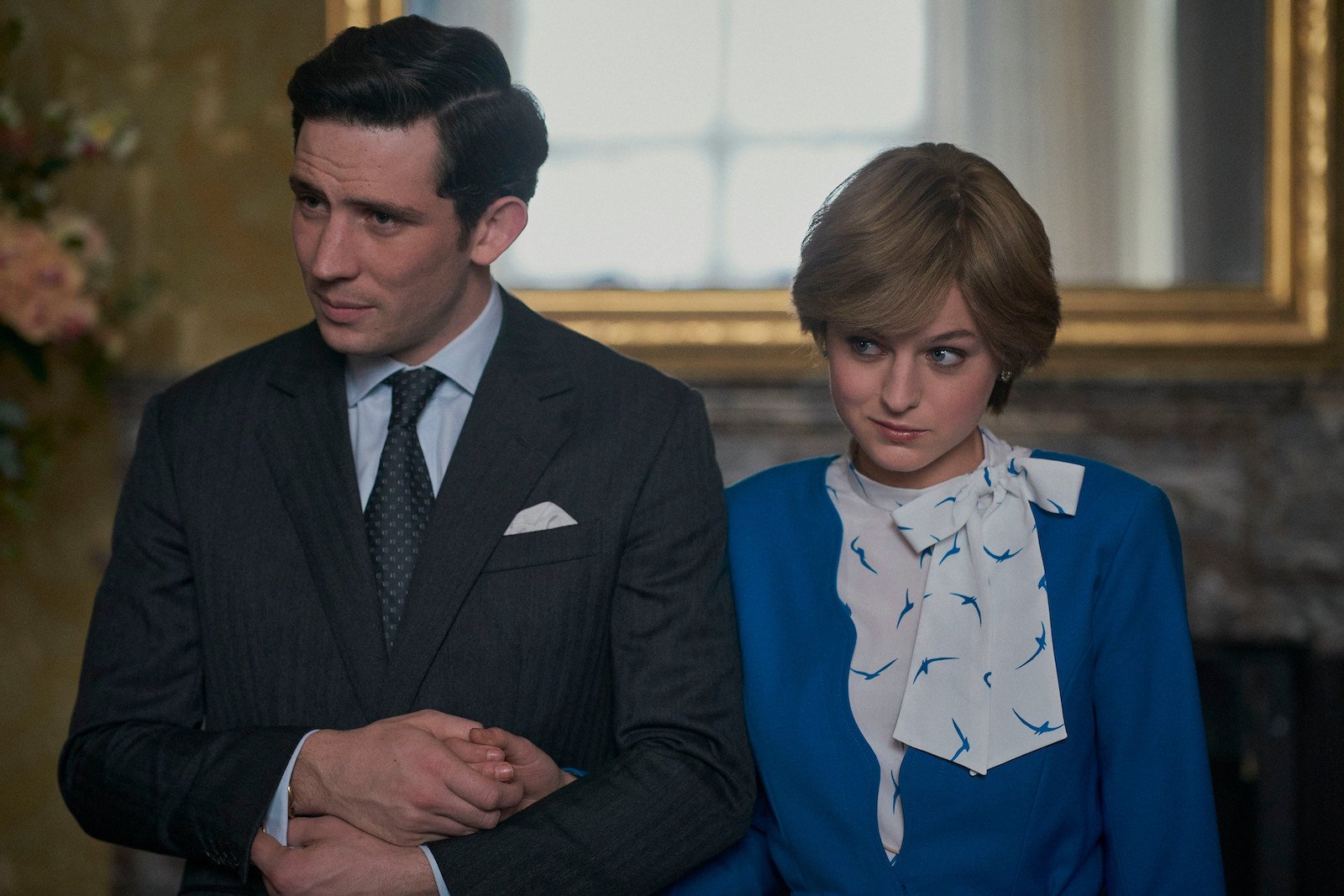 Throughout season 4, we see Charles & Diana’s relationship progress even how they first came to meet. The Crown shows a young sixteen-year-old Diana (Emma Corrin) playfully talking to Charles (Josh O’Connor) while he’s dating Diana’s older sister. From their first meeting, we get to see the pair date then marry throughout the episodes.

According to Us Weekly, The Crown took “artistic license” when portraying the famous pairing in season 4. Former royal chef, Darren McGrady shared his thoughts about the controversial season 4 plot. McGrady shares that the first three seasons portray the royal family more accurately than its most recent season.

“My goodness, they really went for the artistic license,” he told Us Weekly in December. “I liked the first queen [Claire Foy], the second one [Olivia Colman], I’m not so keen on. She doesn’t smile enough in there.” McGrady shared that Queen Elizabeth II has a great sense of humor and reports that she’s “always smiling”. 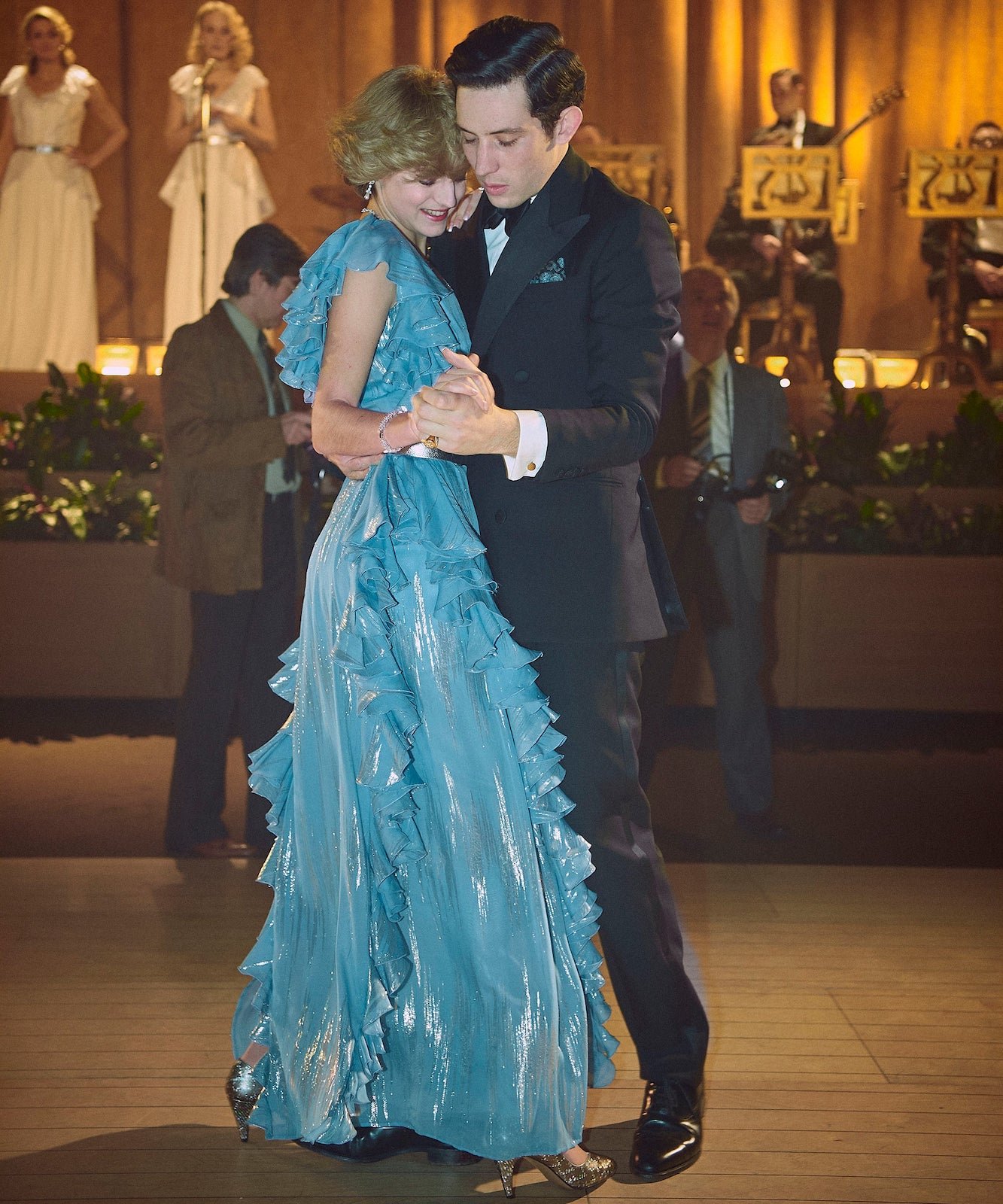 The Crown also shows some dark and serious scenes that show Prince Charles & Princess Diana in many heated arguments throughout their marriage. Darren McGrady claims this is all false:

“You see them in Australia sort of arguing and fighting, but, you know, they were happy there,” he told Us, referencing their 1983 tour to Australia & New Zealand. “And the same as, you know, Balmoral Castle [in Scotland], when we had the Ghillies Ball.”

“I remember standing there watching Prince Charles and Princess Diana dancing together, and they were spinning and spinning, and the princess loved to dance. So she took advantage and she was spinning the prince faster, and then he was laughing louder and louder. And when I see The Crown and see that and think, ‘You don’t know the whole truth.’”

Could The Crown season 4 be more dramatized than first thought? What went wrong for Prince Charles & Princess Diana? Let us know your thoughts in the comments.