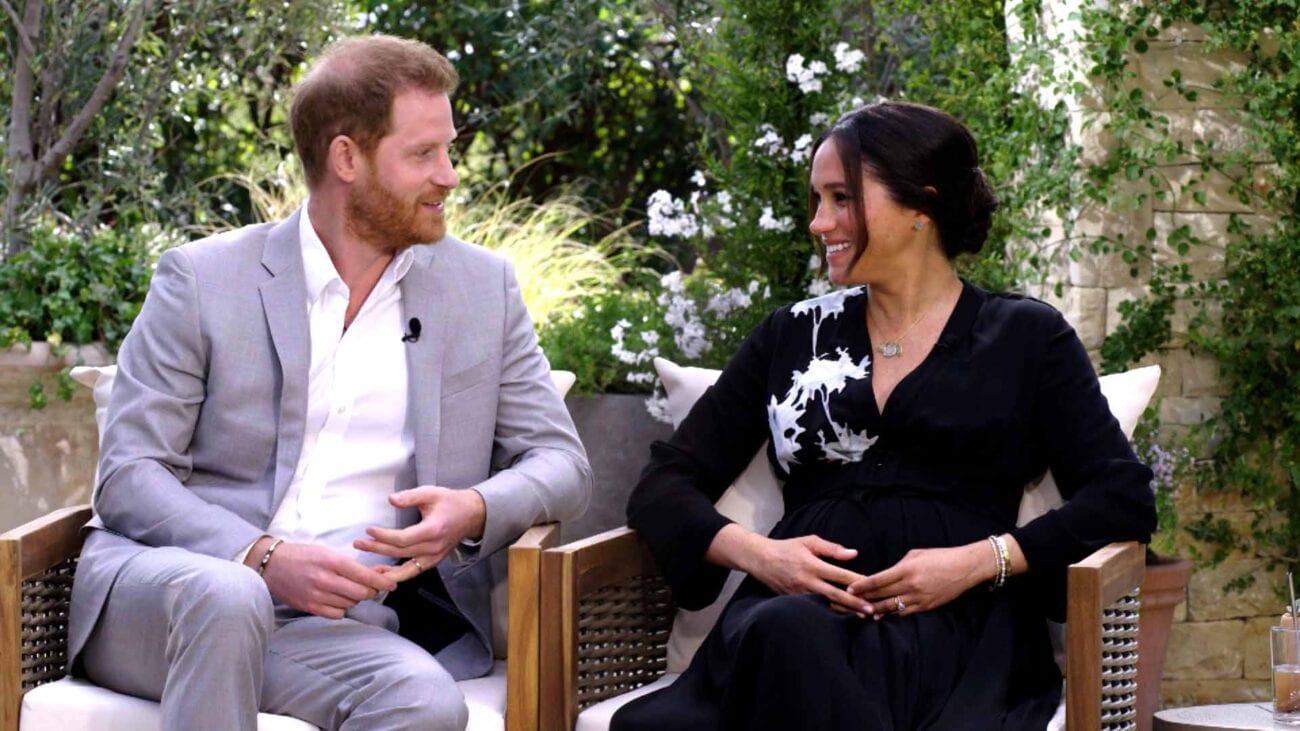 Were Prince William and Kate tricked into hating Prince Harry and Meghan?

Prince Harry and Meghan Markle may have stepped away from royal duties, but they’ve been just as in the public eye for the last year as they were when they were considered “senior royal members” of the British royal family.

As rumors have continued to crop up and swirl around the couple’s exit from royal duties other family members’ names have been dragged into the narrative as well – perhaps unsurprisingly.

After enduring endless rumors & accusations leading to Harry & Meghan’s departure, and then another full year of speculation, the two finally wanted to put their side of the story out into the world. They sat down with Oprah for a lengthy interview in which they addressed as many rumors & misunderstandings as possible. Including Harry’s relationships with his family. 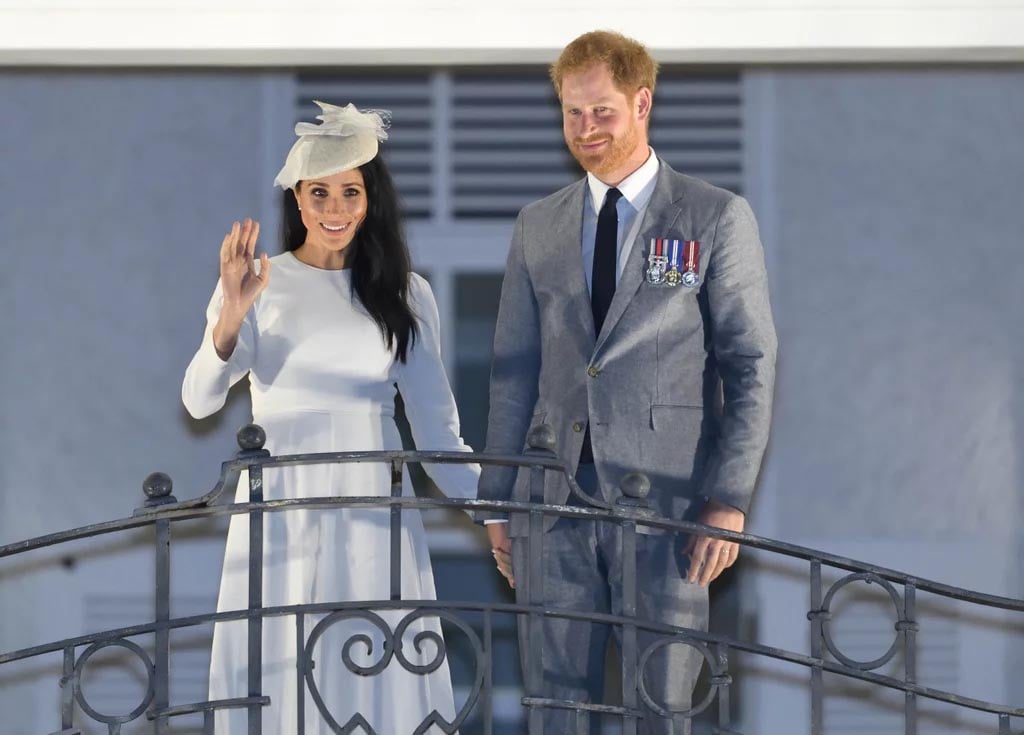 Prince Harry and Meghan Markle admitted that there was some jealousy when she joined the family and excelled at her royal duties. When she and Harry went on their first royal tour in Australia the media and the public both took to her very well. She was likable, relatable, and modern. Three things not often associated with the royal family. People heralded her position in the family as a start of a new era.

However, rather than celebrating the newest member of the family for taking on her new duties so well, they were apparently somewhat jealous and even resentful. 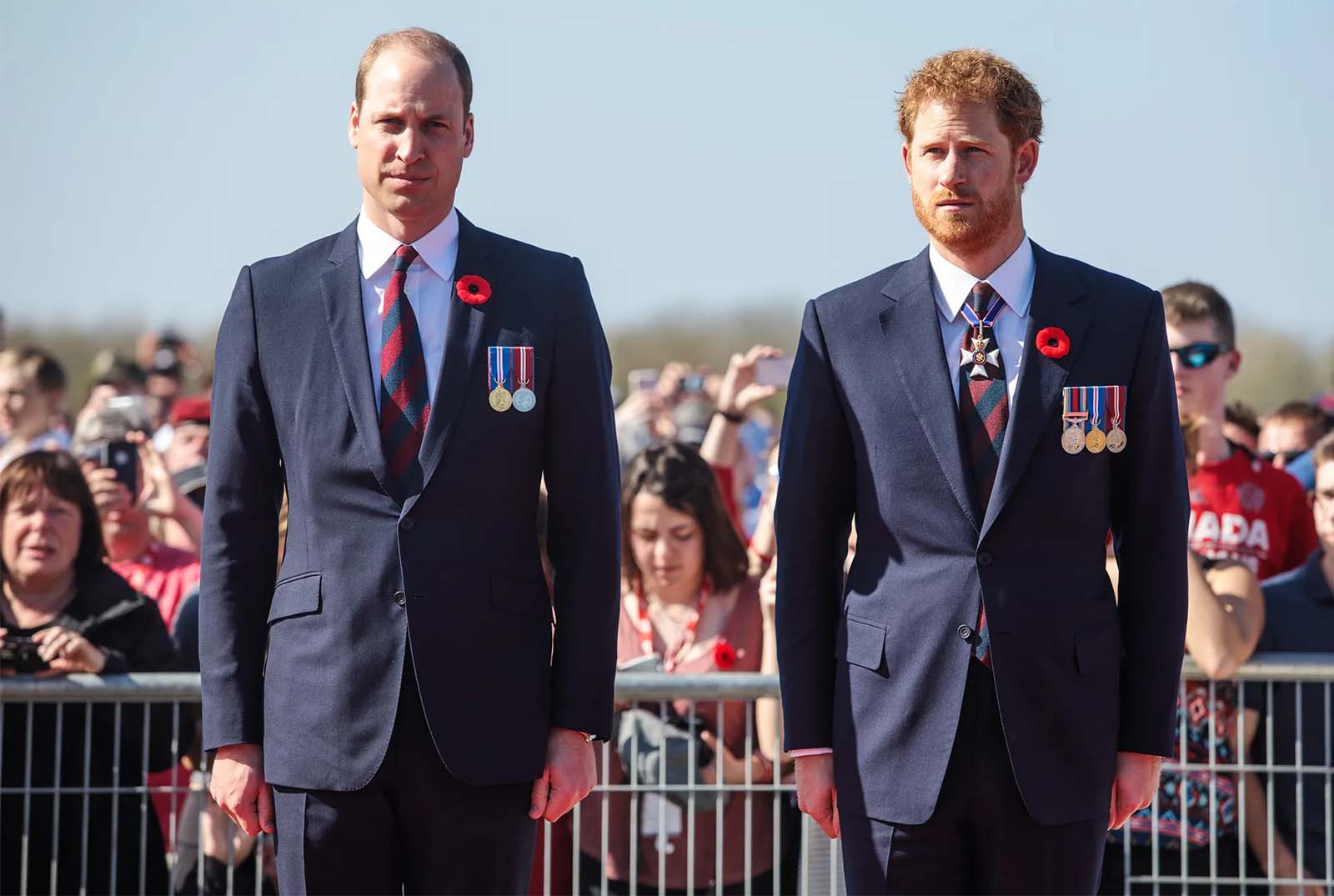 Relationship with his brother

While Harry doesn’t talk too much about his brother Prince William, he does address the rumors. Tabloids and even full-on published books have taken on the brothers saying that they’re at odds with one another. The claims are that William resents Harry for leaving and that the tiff is monumentally large.

Some have even claimed that it’s one of the biggest royal problems to date – which doesn’t even make sense if you know even a little royal history, but let’s not make assumptions when we have what Harry has said.

Harry says that most of what’s being said is made-up. He says he still loves his brother even though they’re on different paths. He also claims that his brother is trapped in the royal family, unable to leave. But does clarify that he doesn’t know whether his brother actually sees it that way. 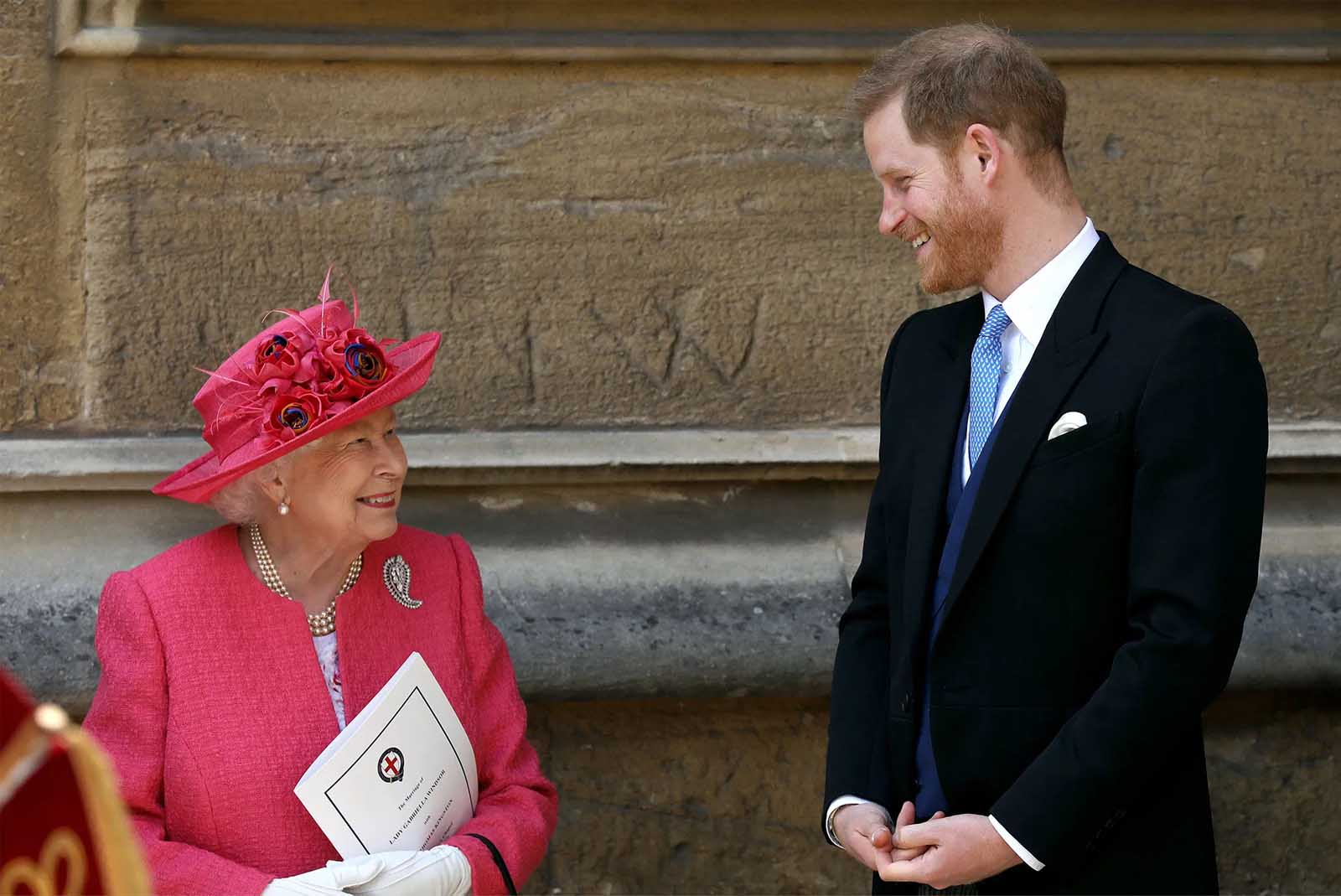 Prince Harry doesn’t really address his relationship with his brother, Prince William, much more than that. He makes sure to remind everyone that he doesn’t speak for his brother – thus he doesn’t say anything about how William has been treating Harry lately.

Despite this he does open up about his father and grandmother some. Apparently shortly after stepping back from royal duties he had two phone calls with his father, at which point his father stopped accepting his calls. Later in the interview Harry clarifies with tears in his eyes that his father does accept his calls now, but says there’s still a lot to work through.

On the other hand, his grandmother the Queen of England, herself, has apparently been speaking with Harry more often than they had when they both lived in the same country. Harry says they’re very close. This seems to be evidenced by a recent James Corden interview where he talks about how the queen asked what Archie wanted for Christmas and then sent him a very nice waffle maker they now use every day. 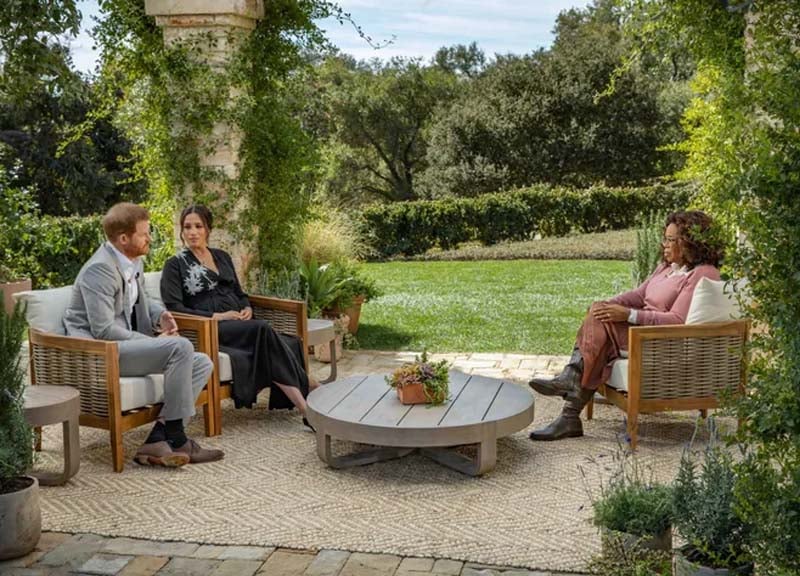 Stepping back, not away

Prince Harry and Meghan Markle also work very hard to clarify in the Oprah interview that they never intended to leave the family. They weren’t exiting – they had wanted to change their status from “senior royal members” to supportive roles. Essentially going from full-time work to part-time. Stepping in when needed instead of constantly being in the public eye.

However, the media framed it far differently, as did the royal family.

It’s clear there’s a bit of a mess for the royal family to clean up after the Meghan & Harry interview and we’re certain that everyone is waiting on pins & needles to see what kind of statement they make regarding the Oprah interview, now that some of their secrets have been made public.