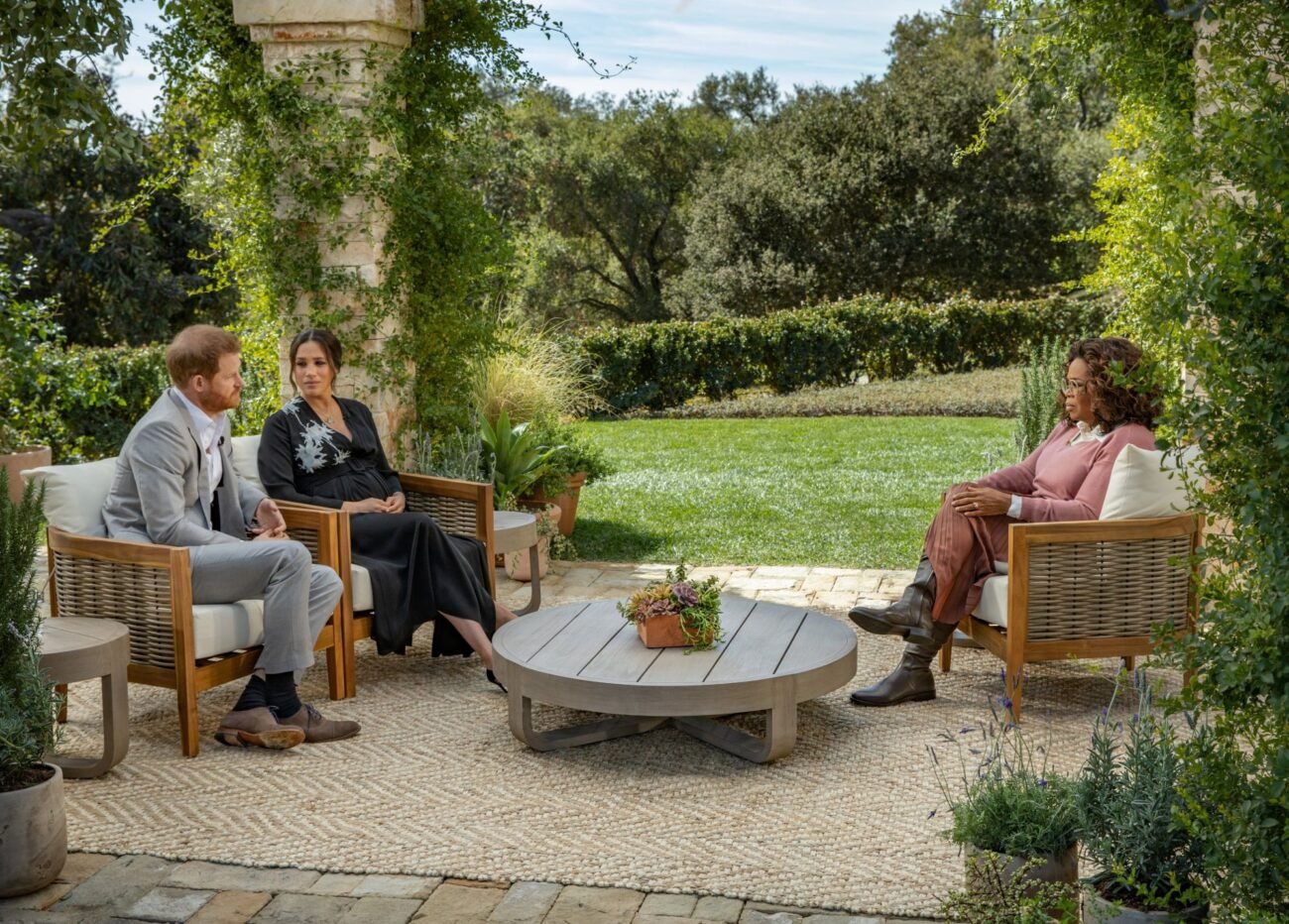 ‘The View’ hosts are at war over Meghan Markle interview: The best memes

Other than this year’s Super Bowl, perhaps no TV event was as bigger and more anticipated than the Oprah Winfrey interview with Meghan Markle & Harry, which ran last Sunday night. In the interview, we saw Meghan Markle spill the tea on her in-law’s family and the difficult decisions she and Harry had made along the way.

Almost immediately after the interview, the media went spiraling, dedicating all of their time & resources to covering the interview as well as giving their two cents on the issues discussed. This was, albeit a bit annoying, a refreshing new subject that had layers to it, unlike Tiger King which was the trending topic this time last year.

However, one incident caught everyone’s eye as well as poked their funny bone, and it’s all thanks to the hosts of ABC’s The View. On Monday’s program, Meghan McCain said the following: “The American experiment is the way to go, and if we have two American women, Meghan Markle and Oprah Winfrey, who are single-handedly finishing what George Washington and our revolutionary counterparts did, I’m all for it.” 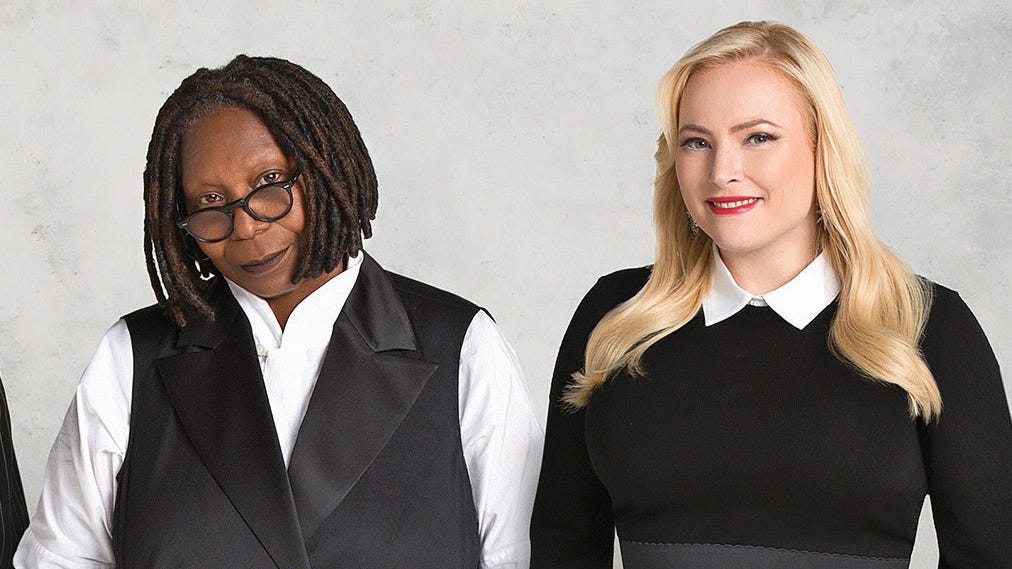 The camera immediately panned to Whoopi Goldberg, who starred on with a deadpan look before uttering the simplistic phrase “OK”, seconds after McCains soliloquy . . . a new classic moment from The View hosts. Naturally, there has to be some good memes, right?

The foundations of a meme

Here’s the original video as well as Whoopi’s face. Feel free to make up your own meme!

To be fair, nobody mutes Britney . . . except maybe at her court hearings.

Don’t be too James hard on yourself

The only thing that has James Harden less interested than defense is Meghan McCain.

Whoopi is replacing this meme for me pic.twitter.com/V9jKyyGMz1

Now can we now please find a new meme that can replace Denzel Washington grabbing his chest before laughing, please? Just not with one of The View hosts, please . . .

I don’t know who wins. Oprah’s “What?” or Whoopi’s “Okay”. pic.twitter.com/vTZ0hEzJ9L

Tie goes to the person with the cooler glasses.

The hosts of The View are always good for a laugh, even when they’re not trying to be funny.

Can’t wait to watch this as a sketch on the next SNL.

Whoopi's face is what we aee all thinking… Say what now? #TheView pic.twitter.com/8SDZ0IVoqa 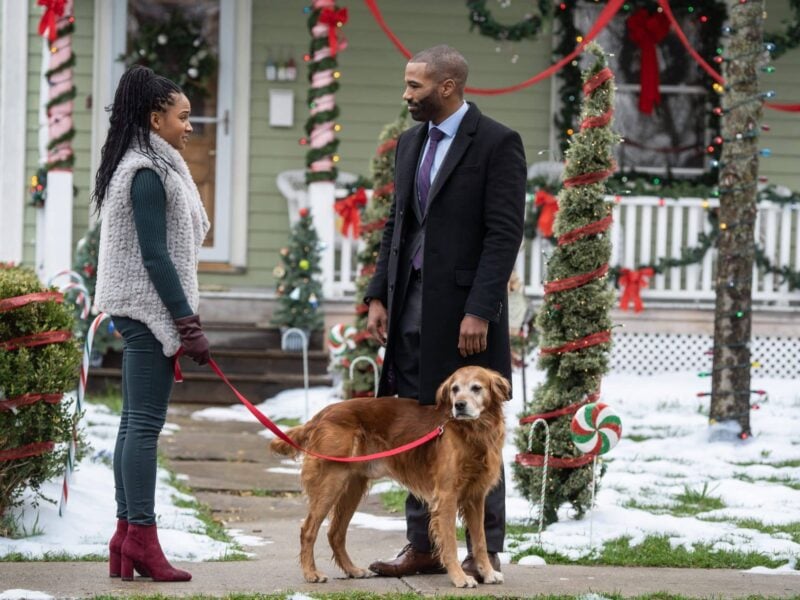