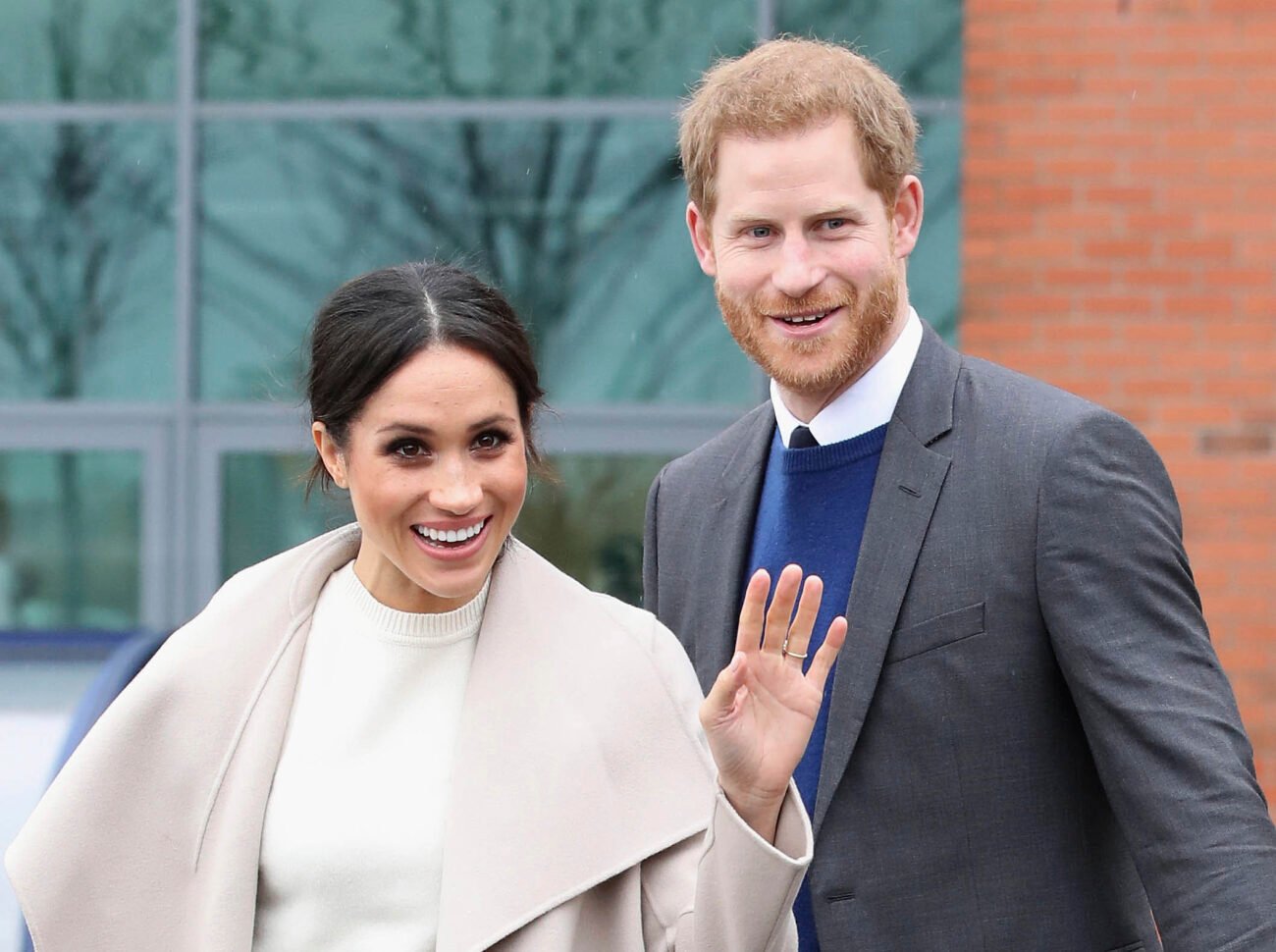 Prince Harry & Meghan Markle have contributed to the UK through numerous public service opportunities while holding the titles of Duke and Duchess of Sussex, but royal experts are questioning if the two will keep the facade up now they’ve retired from royal duties.

In a statement released by Buckingham Palace shortly after Harry & Meghan announced their retirement from their royal titles, the Queen claims “in stepping away from the work of The Royal Family it is not possible to continue with the responsibilities and duties that come with a life of public service.”

While Prince Harry & Meghan Markle are pushing back against this claim, many are questioning if there are ulterior motives behind their charitable work. Especially with the confusing purpose of Archewell, many royal critics believe their “public service” is just them trying to increase their net worth. 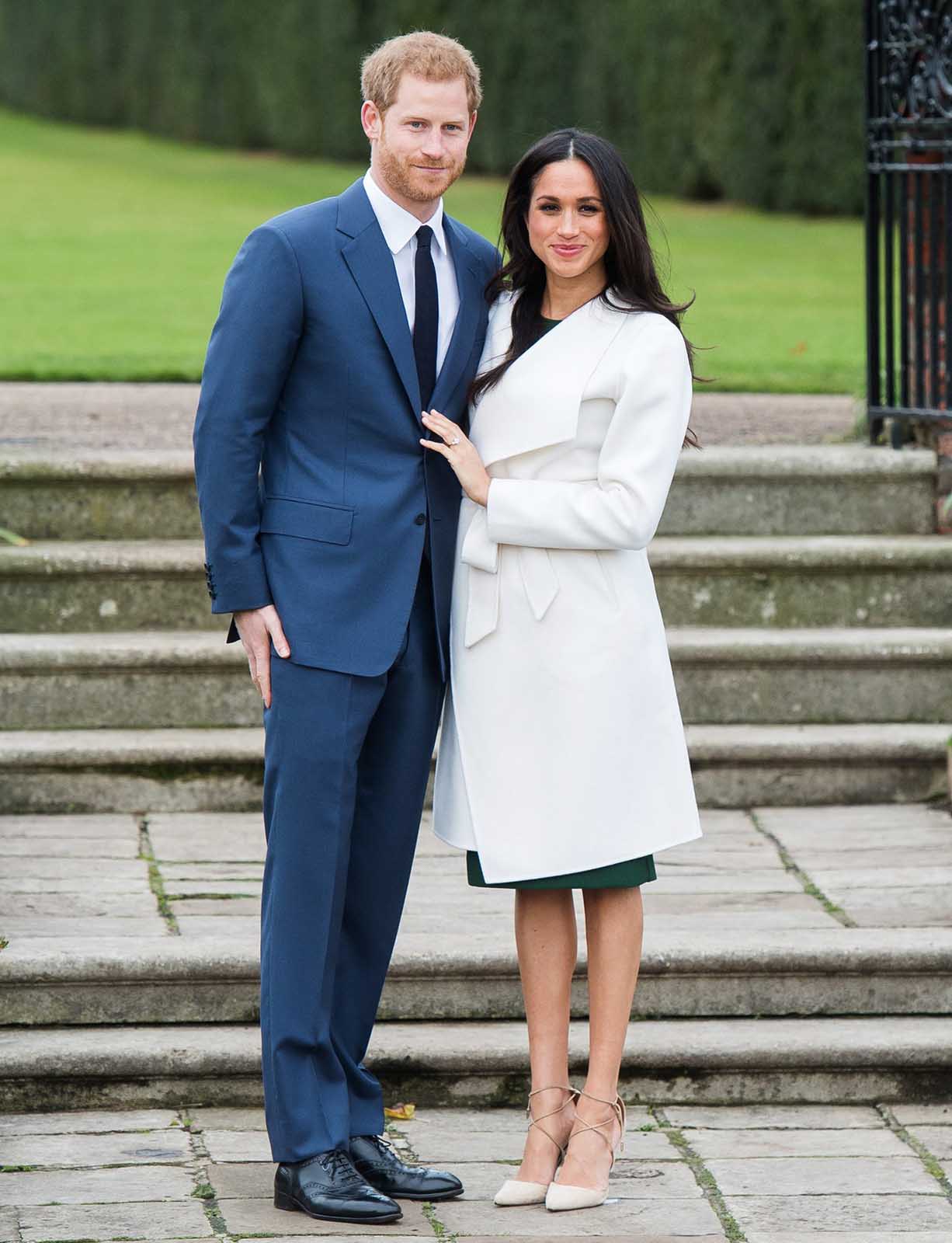 Stepping out of the royal spotlight

In January 2020, Prince Harry & Meghan Markle announced plans to step down from royal duties as Duke and Duchess of Sussex. Moving to Canada, then to California, the couple cut down their public appearances significantly.

However, the couple couldn’t stay out of the tabloids. From their multi-million dollar Netflix deal, to speaking out about American politics, Prince Harry & Meghan continued to make waves for themselves. Then, the Sussexes announced the founding of their charity Archewell. 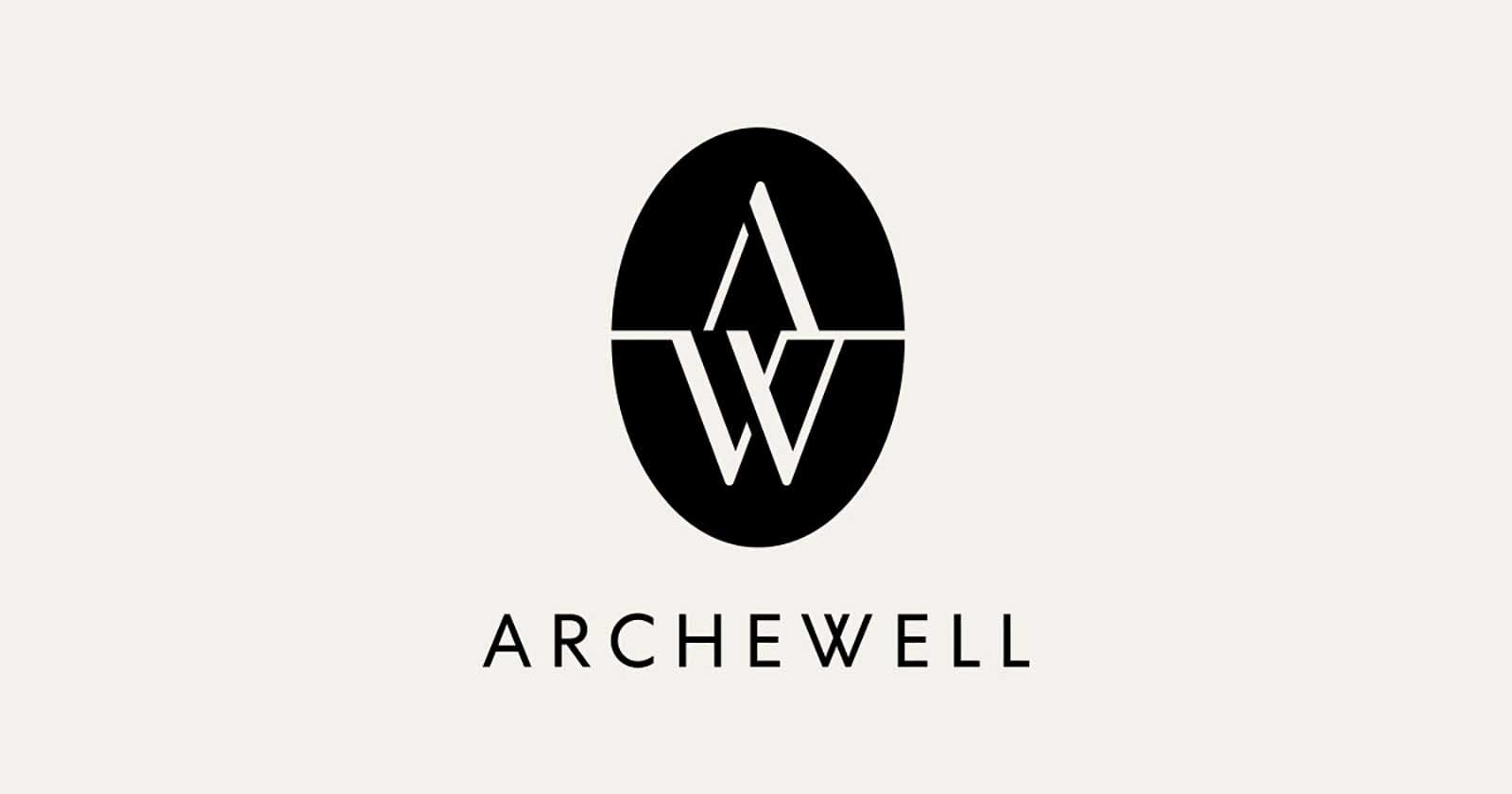 Archewell: What even is it?

Rumors swirled since 2019 of Prince Harry & Meghan Markle forming their own charity. In March 2020, a trademark of the name Archewell was leaked. However, no news was released from the public until October 2020, when the official Archewell website was dropped.

When you visit the website now, it’s broken up into three sections: the Archewell Foundation, Archewell Audio, and Archewell Productions. Each site explains the purpose of the organization and any current or upcoming projects. 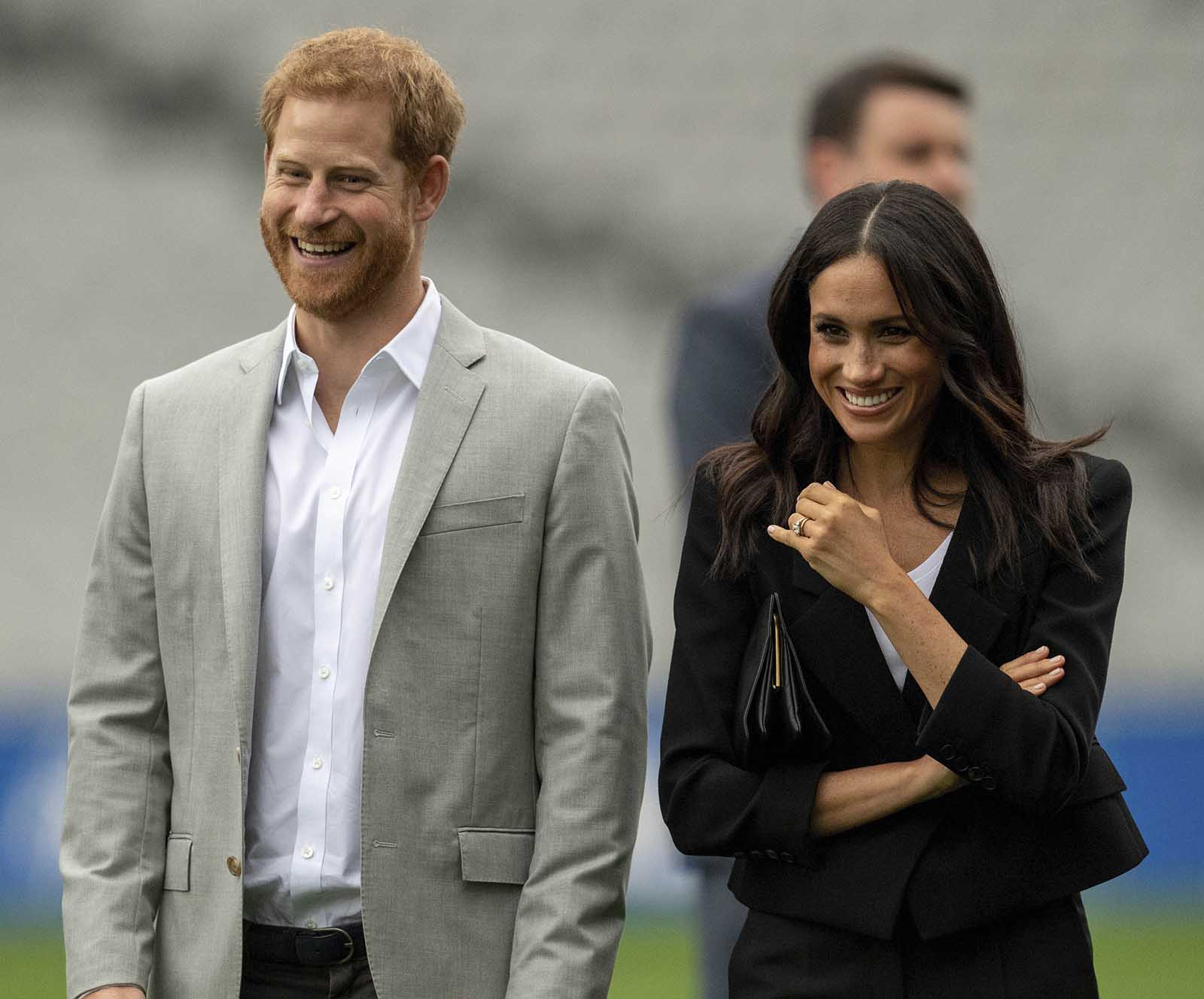 Charity with a side of profit

According to the Archewell Foundation website, Prince Harry & Meghan Markle are currently partnering with the Center for Compassion and Altruism Research and Education at Stanford Medicine, the Center for Humane Technology, the Loveland Foundation, the World Central Kitchen, and the UCLA Center for Critical Internet Inquiry.

However, there is no explanation on the website about how the royal couple is supporting these organizations. Using their work with the Center for Humane Technology as an example, a quick search shows Harry & Meghan have spoken out in support of the hashtag stophateforprofit, and also call for more compassion on social media. 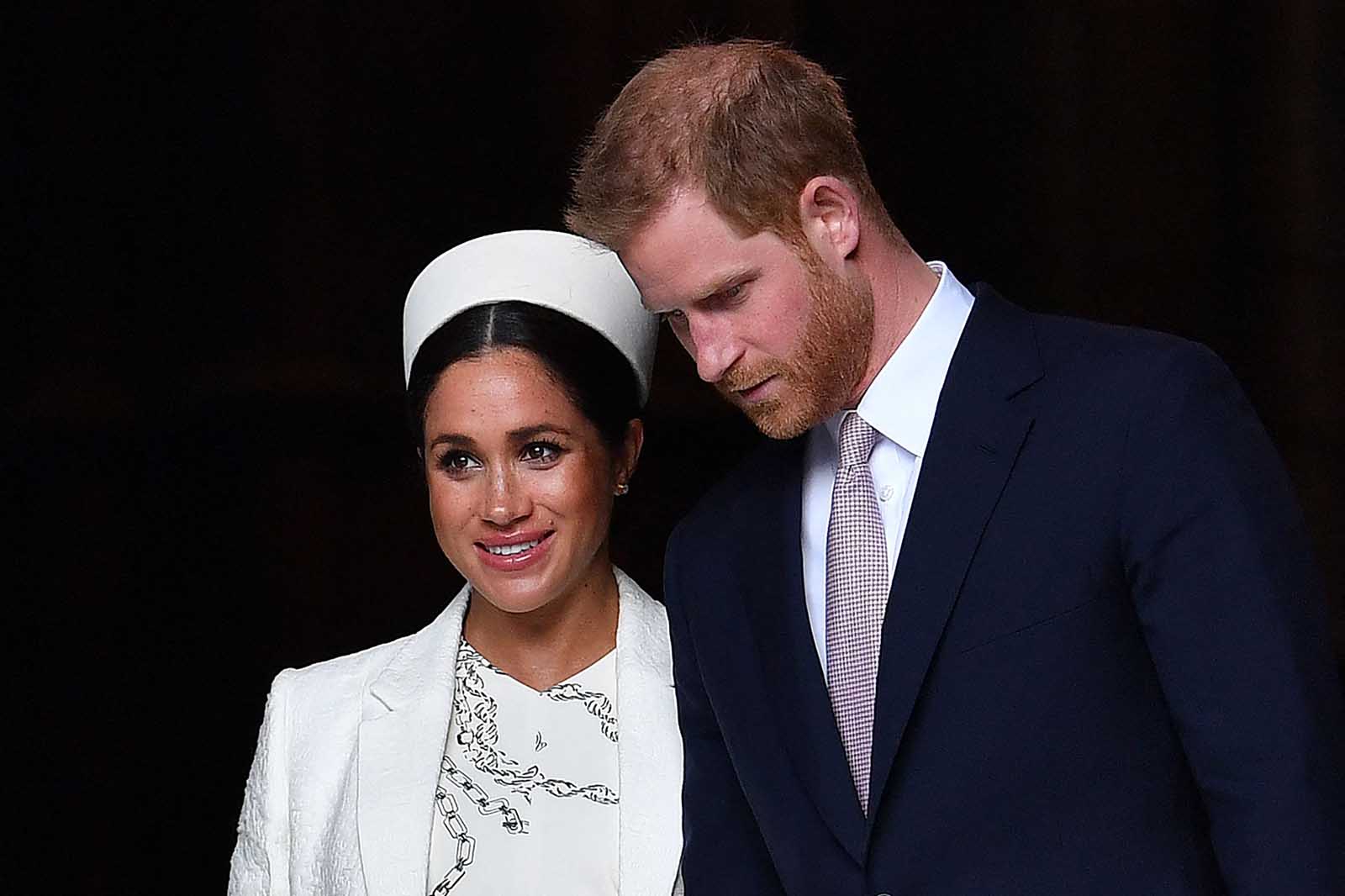 But in terms of direct ties to the Center for Humane technology, there is no clear answer how the two are connected. All we can get from the website is Harry & Meghan are showing their support for the organization in some sort of way.

Meanwhile, while the sites for Archewell Audio & Archewell Productions don’t name specific projects, they give a more clear picture of what Prince Harry & Meghan Markle are planning. 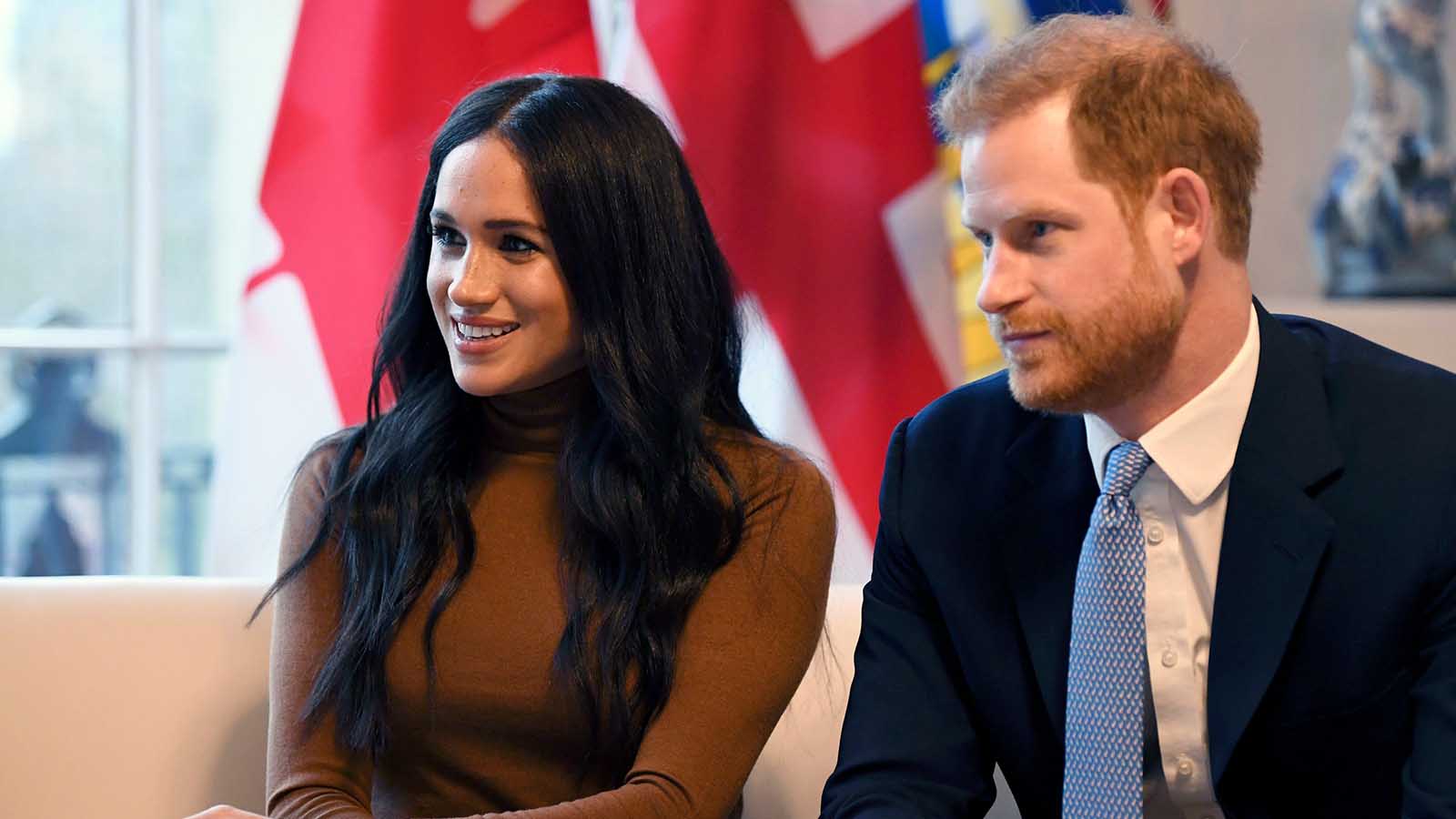 What makes this interesting is the Sussexes’s response to the Queen’s statement. Released not long after the Queen made her comments about the couple stepping down, Prince Harry & Meghan Markle released a statement making it clear they plan to continue their charity work.

“As evidenced by their work over the past year, the Duke and Duchess of Sussex remain committed to their duty and service to the UK. and around the world, and have offered their continued support to organizations they have represented, regardless of official role. We can all live a life of service. Service is universal.” the statement read.

If the royal couple can live a life of service without royal titles, why is their charitable organization site unclear about what charities they’re supporting? We’ll have to wait and see if the Duke and Duchess update the Archewell Foundation site further.