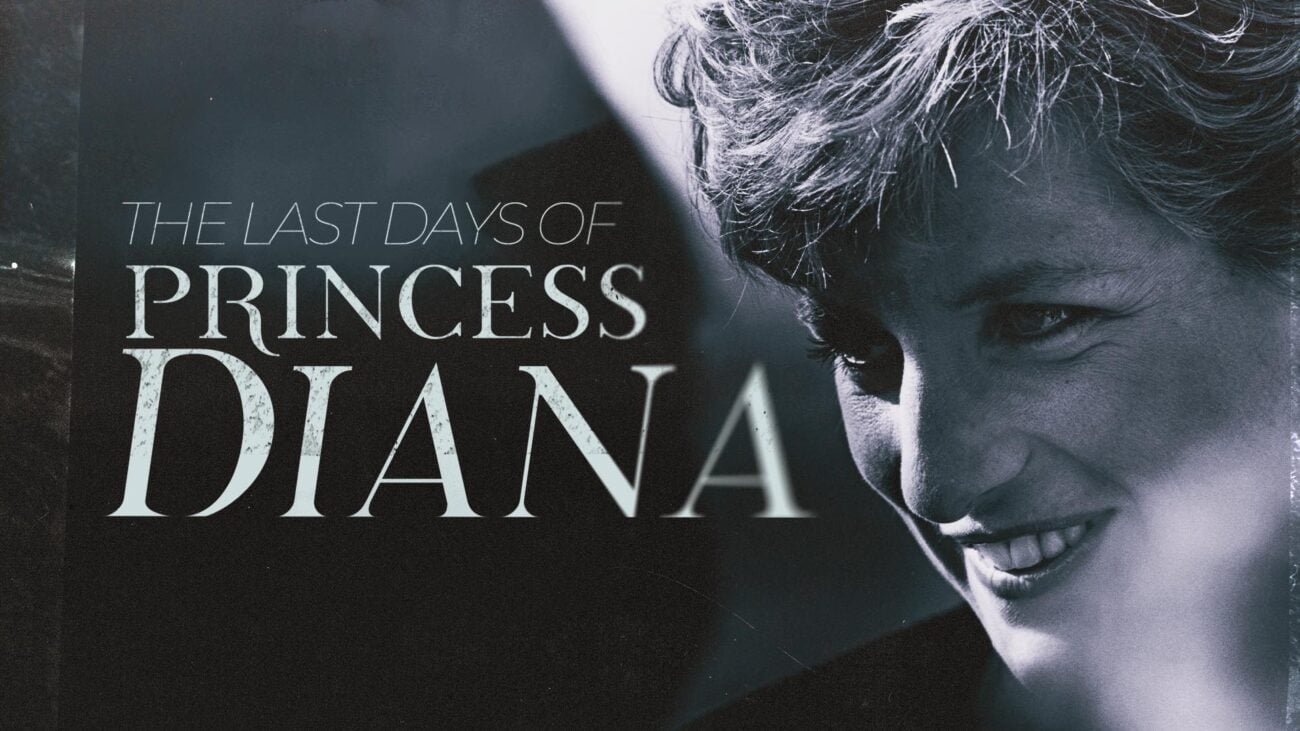 It doesn’t take wild speculation or brand-new bombshells to make a documentary impactful. The Last Days of Princess Diana is a new hour-long feature that explores the impact Princess Diana’s death had on her country and on the monarchy itself. The film honors Princess Diana and her lasting legacy while also recontextualizing her death for an audience who may not have been paying attention at the time.

The Last Days of Princess Diana was released by Entertain Me (EM) Productions, a U.K. based independent film house that distributes documentaries around the world. The film is a short feature that comes in at just under an hour, but in its brief runtime it gives an astoundingly thorough examination of its subject.

For a Royal obsessive, The Last Days of Princess Diana may not have much new information to offer, but for anyone unfamiliar with Diana’s story, this film is the perfect introduction. The film will submerge any viewer in the feelings of late 1997 as a country reeled from the loss of one of its most loved figures. August 31st is the anniversary of Princess Diana’s death, so now is the perfect time to revisit her story. 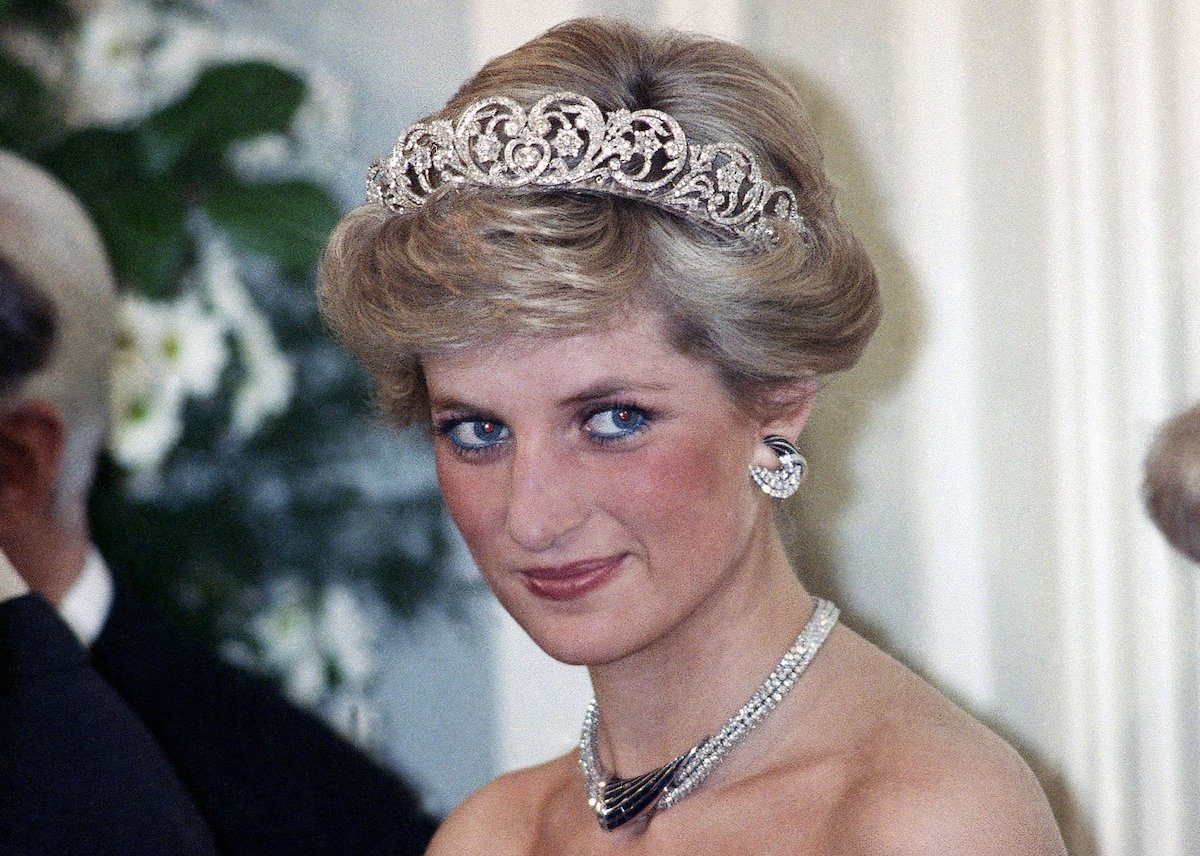 It’s been twenty-five years since the shocking events, and a whole generation has grown up since Princess Diana’s passing. The Last Days of Princess Diana grounds itself in the moment of her death and offers the chance for a new generation of people to experience the tragedy of her loss. The film heavily features news segments and interviews contemporary to the events, making it especially valuable for that new generation.

The film opens with Diana’s divorce, and from there it flashes back on several of the most important interviews Diana gave in her life. However, the film primarily focuses on her last thirty days and the days immediately following her death. Hard facts take center stage as The Last Days of Princess Diana eschews speculation for tasteful remembrance.

About halfway through its runtime, the film turns to Diana’s relationship with Dodi Fayed, who she had a relationship with in her last thirty days. The back half of the film turns to Diana’s death, and the news and commentary which surrounded it at the time. The wealth of footage that the documentary packs into its short runtime will be welcome for anyone looking to learn more about what happened. 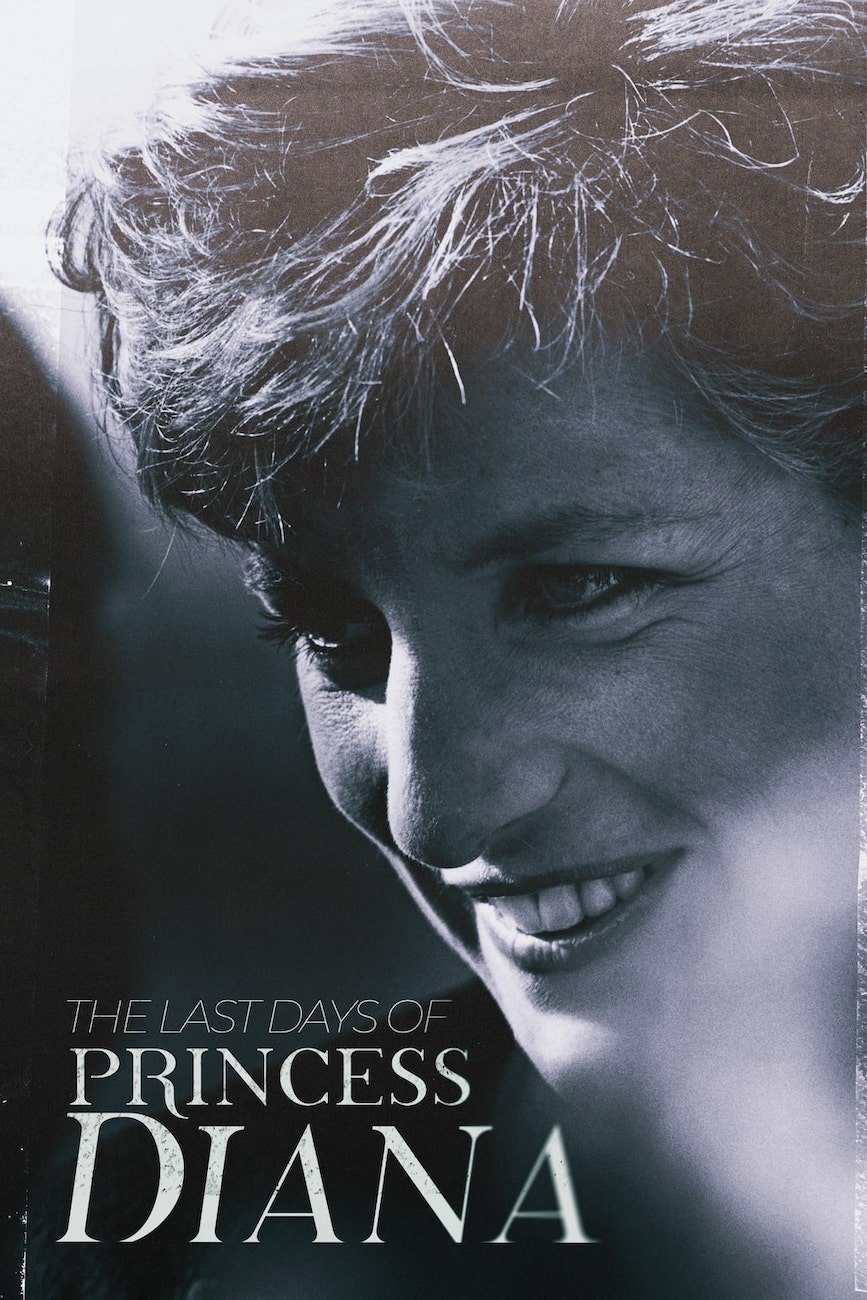 The Last Days of Princess Diana is directed by documentarian Jordan Hill. Hill has years of directing and producing documentaries under his belt. Here, his extensive experience in the genre pays off. The film moves swiftly, but it never loses focus and casual viewers will have no difficulty following the various threads that the movie is pulling at.

Whether you’ve been breathlessly following the Royals for decades or are just trying to play catch up, The Last Days of Princess Diana will capture your attention, expose you to a wide variety of footage, and, hopefully, teach you something new. The film is a must-watch for anyone who cares about the modern history of the Royal family. 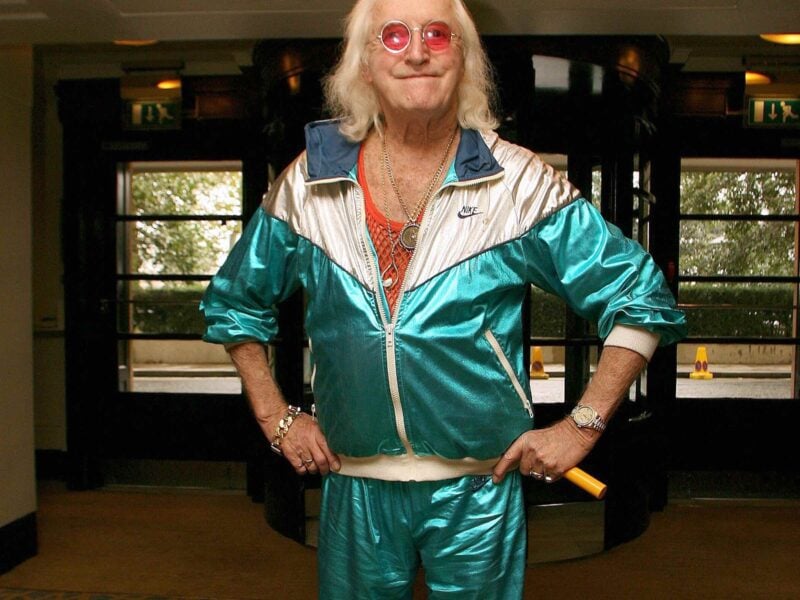