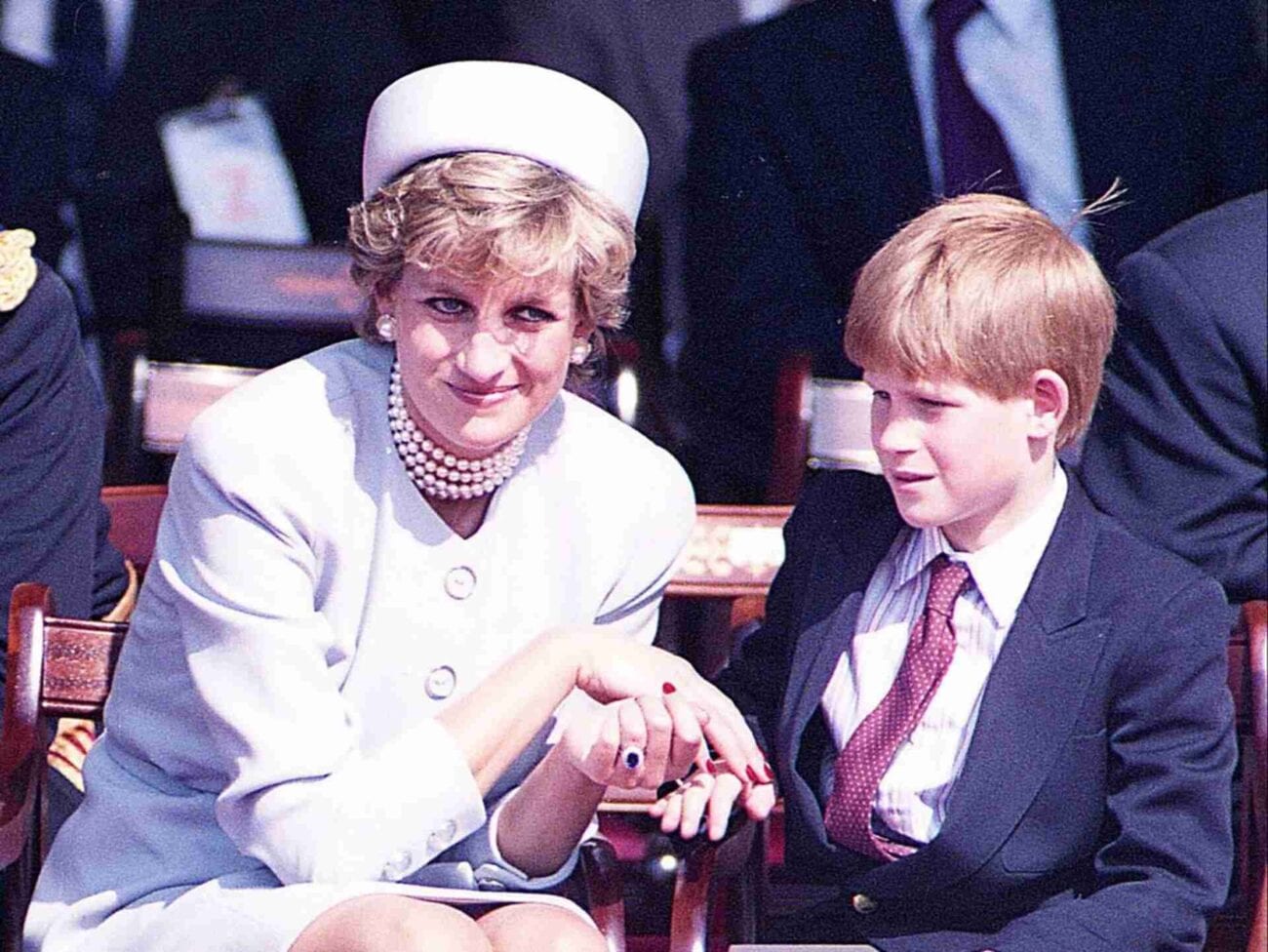 What were Princess Diana’s last words before her tragic accident?

The passing of Princess Diana was a moment in history that shocked the entire world, and now a fire chief who helped her out following the accident has recently spoken up about the fatal and shocking tragedy. The fire chief also gave out plenty of other information from the incident that occurred back in August of 1997.

Want to hear about all the tragic details? Let’s take a look at all that we’ve found out about that day here. 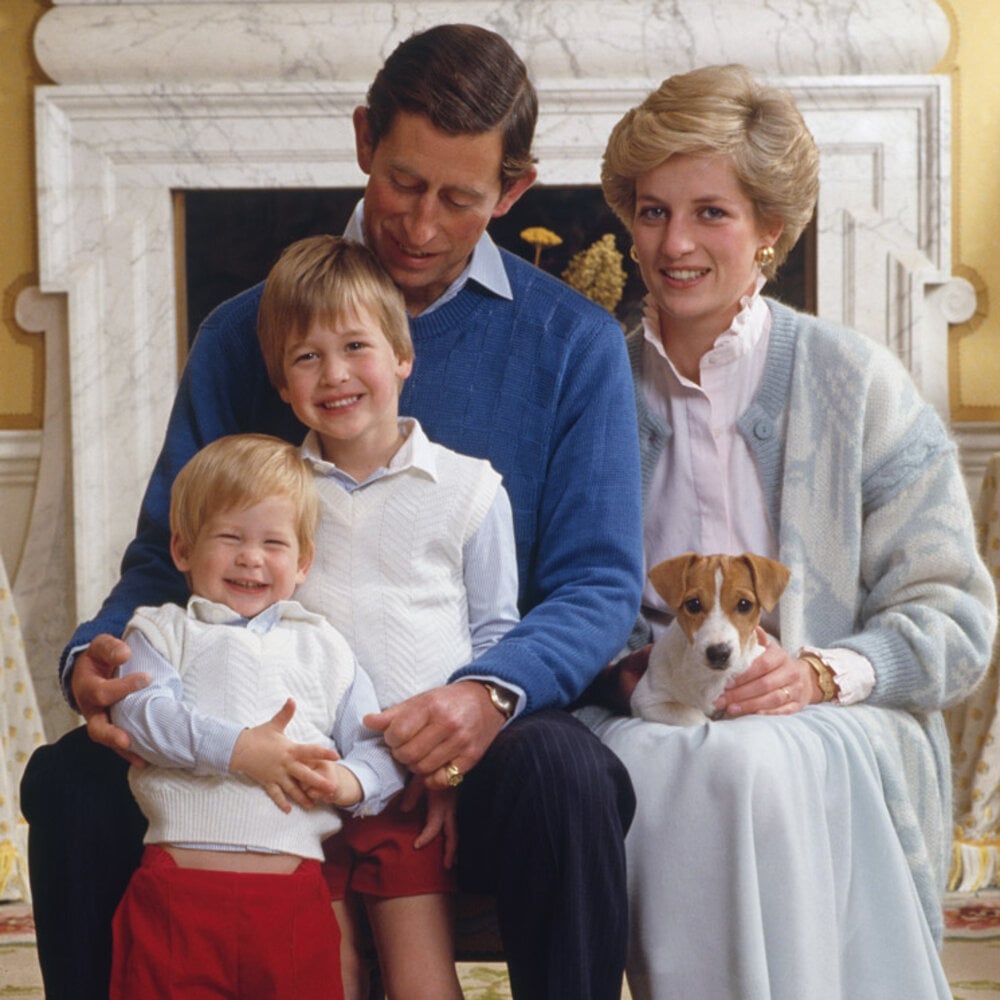 Fire Chief Sgt. Xavier Gourmelon has recently opened up to the Daily Mail about what he witnessed from the fatal accident that caused the tragic death of Princess Diana decades ago. Xavier Gourmelon recalled that after the road crash in Paris, the first words he heard her speak were: “Oh my God, what’s happened?”. Unfortunately, those would also be some of the final words that Princess Diana would ever say as well . . . .

The fire chief also said that when he arrived at the scene of the accident that caused the death of Princess Diana back in August of 1997, the Princess was still “moving and talking”. Xavier Gourmelon recalled: “She spoke in English and said, ‘Oh my God, what’s happened?’ I could understand that, so I tried to calm her. I held her hand”. Xavier Gourmelon had spoken to the police about this, but never before to the press. 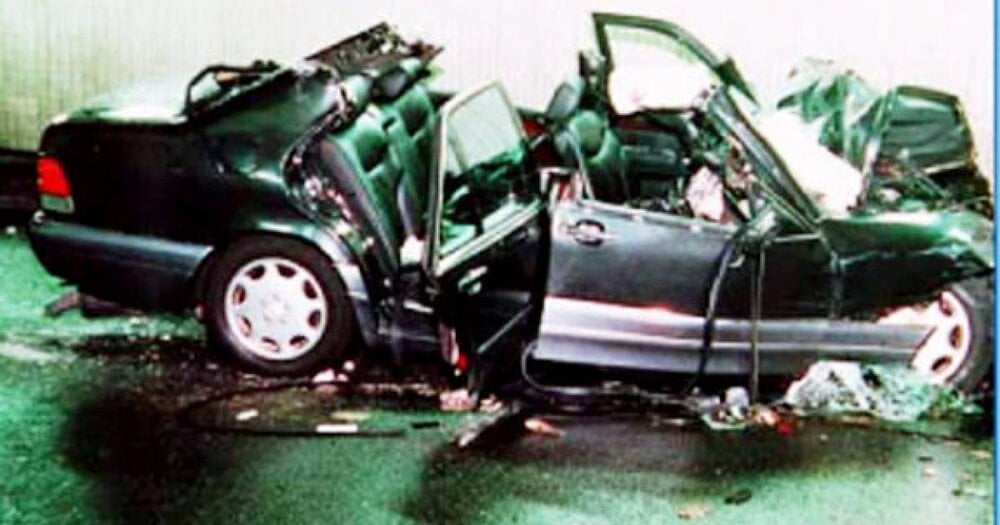 At the time though, the fire chief had no idea the person he was trying to save before his very eyes was actually a princess. Gourmelon recalled that Princess Diana seemed fine physically apart from an injured shoulder when he first arrived at the scene. It wasn’t until he helped load the princess on the ambulance did he realize who she was from a captain who was also nearby.

“He tells me who she is and then, yes, I recognize her, but in the moment I didn’t,” Gourmelon remembered about the captain. This accident from 1997 occurred from a crash into an underpass, and was estimated to have been at around sixty-five miles per hour. The accident had immediately killed driver Henri Paul as well as Diana’s at-the-time new boyfriend Dodi Fayed. 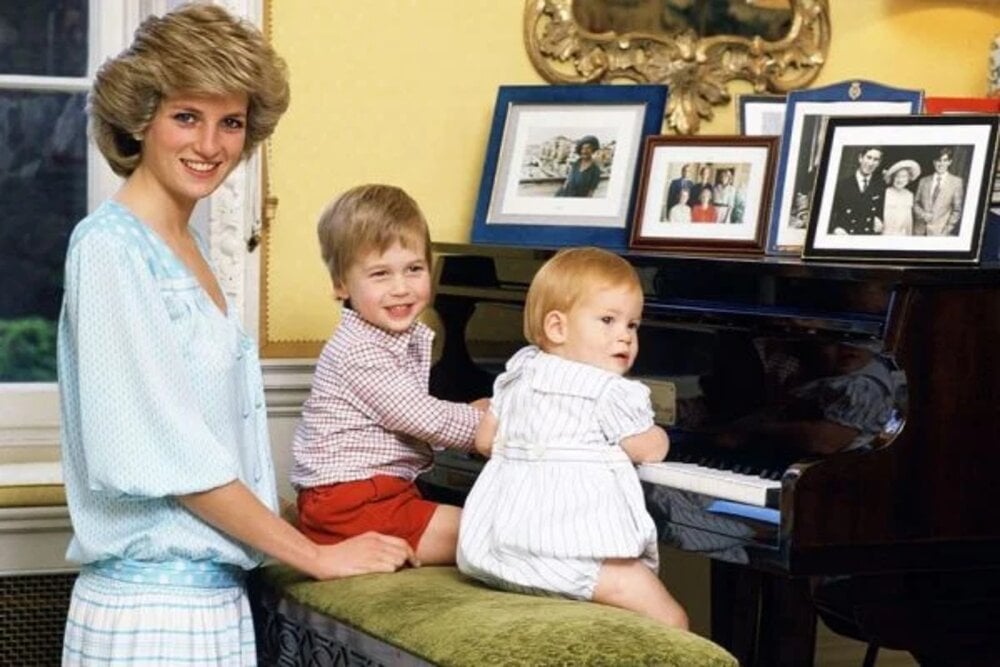 Frederic Mailliez, the first person who had tried to help Princess Diana upon the accident, was an off-duty doctor who came across the crash site while getting home from a party. Mailliez also recalled that he first saw “two [victims] were already apparently dead”, referring to Dodi Fayed and Henri Paul. He also said that two others, Princess Diana and her bodyguard “were severely injured but still alive”.

Mailliez had found Diana “sitting on the floor in the back” of the Mercedes and said: “I discovered then she was a most beautiful woman and she didn’t have any [serious] injuries to her face. She was not bleeding [then] but she was almost unconscious and was having difficulty breathing. She looked fine for the first minutes”.

“So I began to speak English to her, saying that I was a doctor and that the ambulance was on its way and everything is going to be alright”, he continued, and recalled that he left once the emergency workers came to the area. “And so I left the scene without knowing who I had been treating”, he said. 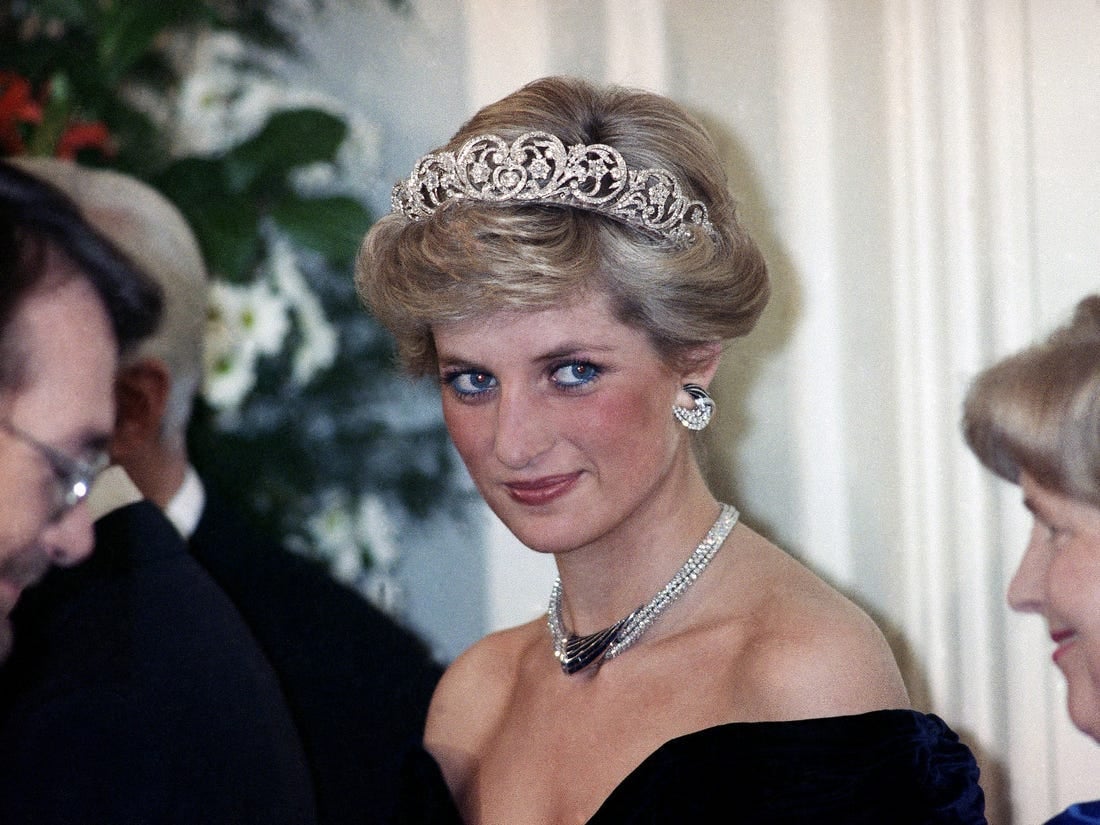 Apparently, the news of the accident regarding Princess Diana was so shocking that when the hospital’s duty chaplain, Father Yves-Marie Clochard-Bosseut, first was informed of the news, he had repeatedly hung up the phone because he thought it was just a prank. However, upon finally realizing it was not a prank, he rushed over.

He recalled: “I saw her for the first time there. She was completely intact, with no mark or stain, or makeup. Completely natural. And she was a really beautiful woman and it seemed as if . . . you could almost talk to her”. He remembered he immediately thought of her sons, Prince Harry and Prince William, and said: “They are going to have to wake them up and tell them, ‘It’s over’ . . . It is the worst thing”