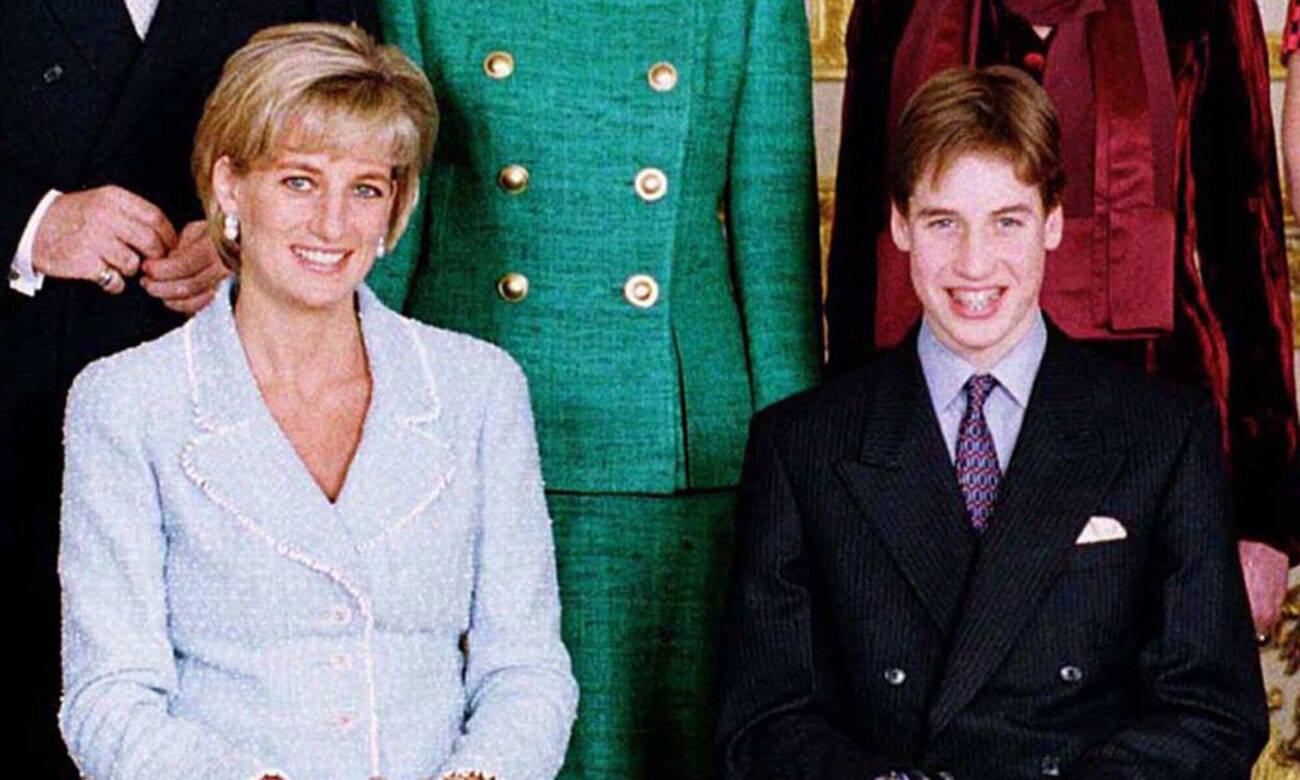 Prince William reflects on Princess Diana’s death: How did he find out?

The death of Princess Diana was shocking news for the world, and in a recent visit to Scotland, Prince William stepped forward to share some sentimental memories he has of his mother.

He also shared with the world how the Prince first found out Princess Diana had passed. While the royal family usually prefers to keep quiet over this incident, both Prince William and Prince Harry have recently spoken up about the matter. 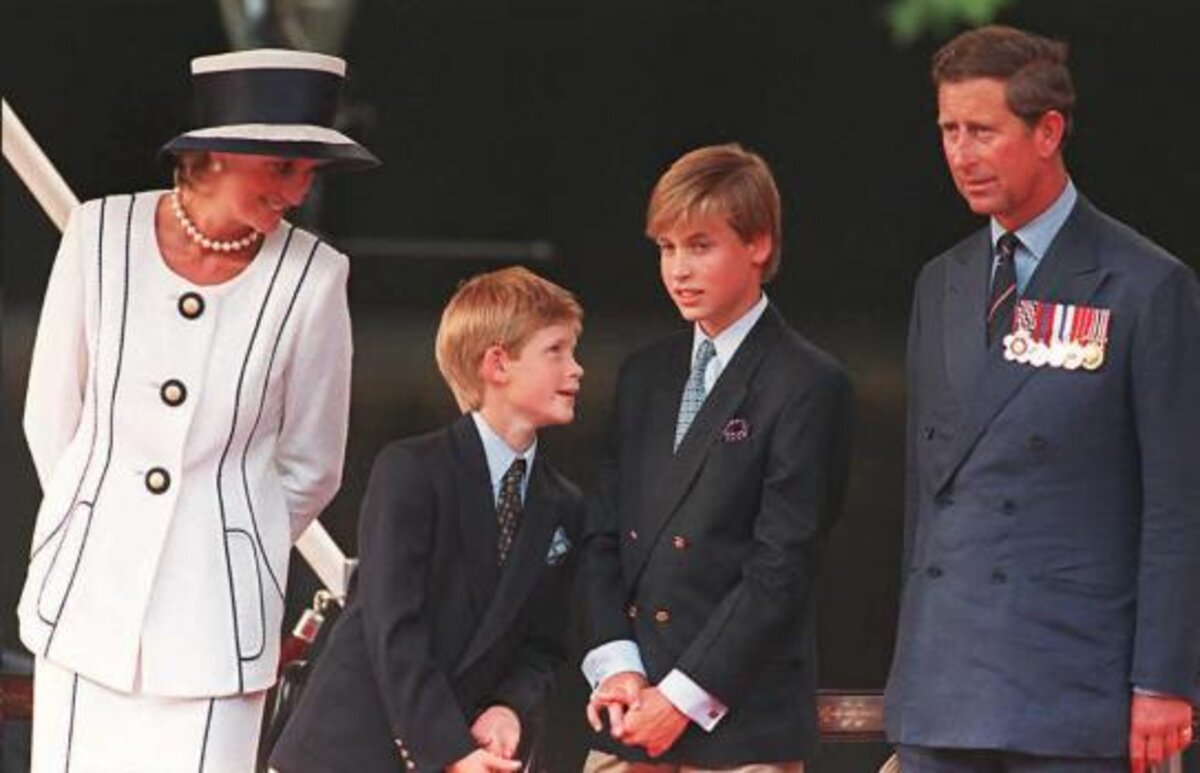 The death of Princess Diana

Prince William recalled that he was only fifteen years old when the death of his mother, Princess Diana, happened. His brother Prince Harry was only twelve during that time. The Princess of Wales was killed due to a car accident in Paris in 1997 when she was only thirty-six. During the opening ceremony of the General Assembly of The Church of Scotland on Saturday, May 22nd, Prince Williams shared his sentiments.

During his speech, Prince William spoke about his love for the land, as that was the place where he first met his wife Kate Middleton when the two were attending university, and he has vacationed there frequently with the rest of the Royal family there thanks to his grandmother Queen Elizabeth II’s summer home at Balmoral Castle. “Scotland is the source of some of my happiest memories but also my saddest”, he said.

“I was in Balmoral when I was told that my mother had died. Still in shock, I found sanctuary in the service at Crathie Kirk [church] that very morning and in the dark days of grief that followed, I found comfort and solace in the Scottish outdoors,” he told the public. “As a result, the connection I feel to Scotland will forever run deep. And yet alongside this painful memory, is one of great joy.” 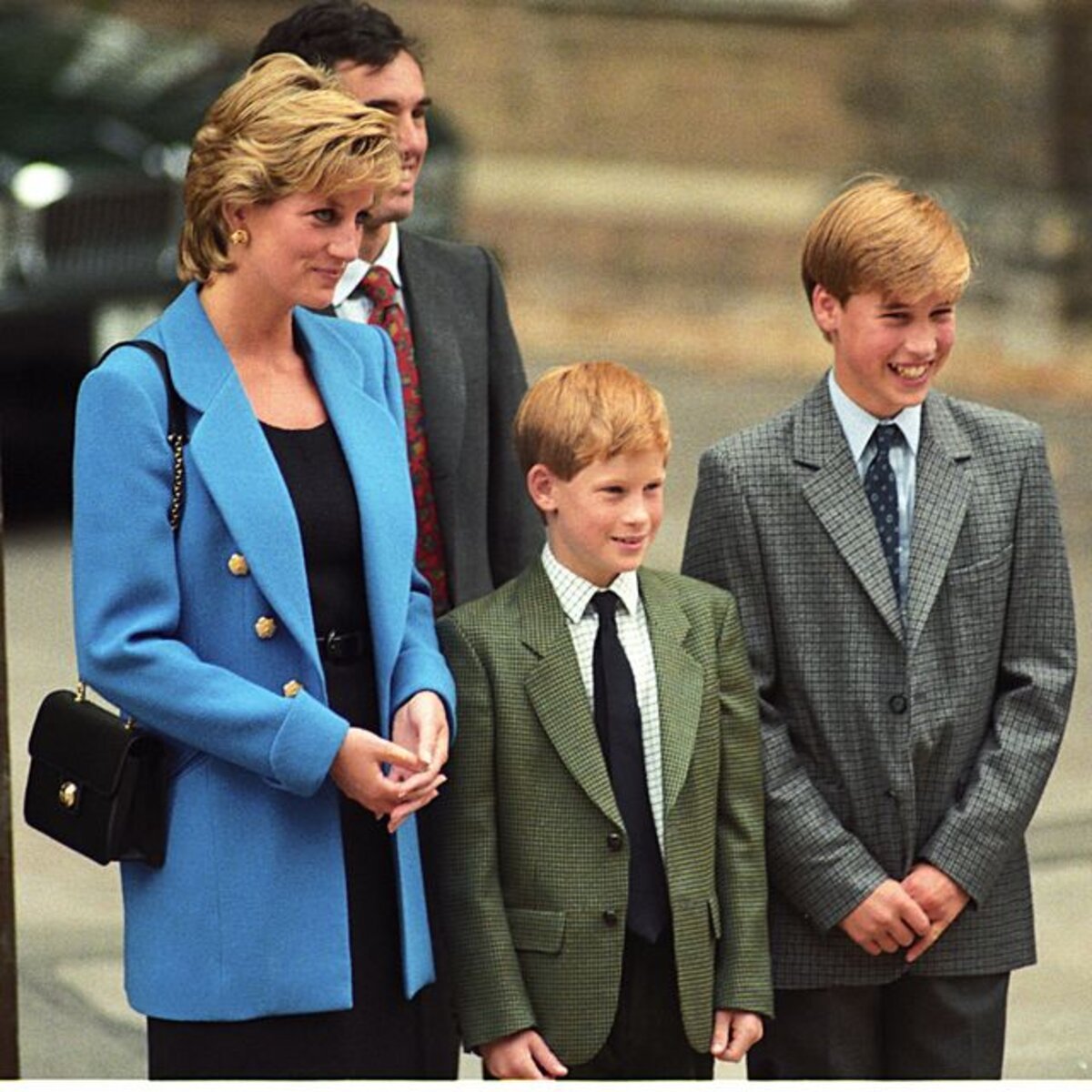 While he took the time to reflect on the death of his mother, Princess Diana, and the sad memories he’s had in the place, he also reflected on the great moments thanks to his wife. He expressed: “Because it was here in Scotland, 20 years ago this year, that I first met Catherine. Needless to say, the town where you meet your future wife holds a very special place in your heart”.

“George, Charlotte and Louis already know how dear Scotland is to both of us, and they are starting to build their own happy memories here too”, he says of the three children he shares with Kate Middleton. “We have no doubt they will grow up sharing our love and connection to Scotland from the Highlands to the Central Belt, from the Islands to the Borders.”

Prince William and Kate Middleton first met at the University of St. Andrews in the Fife region in the year 2001, and sparks surely were flying right at first glance. Since then, the two got married in 2011 in London and now share three children with one another: seven-year-old Prince George, six-year-old Princess Charlotte, and three-year-old Prince Louis. 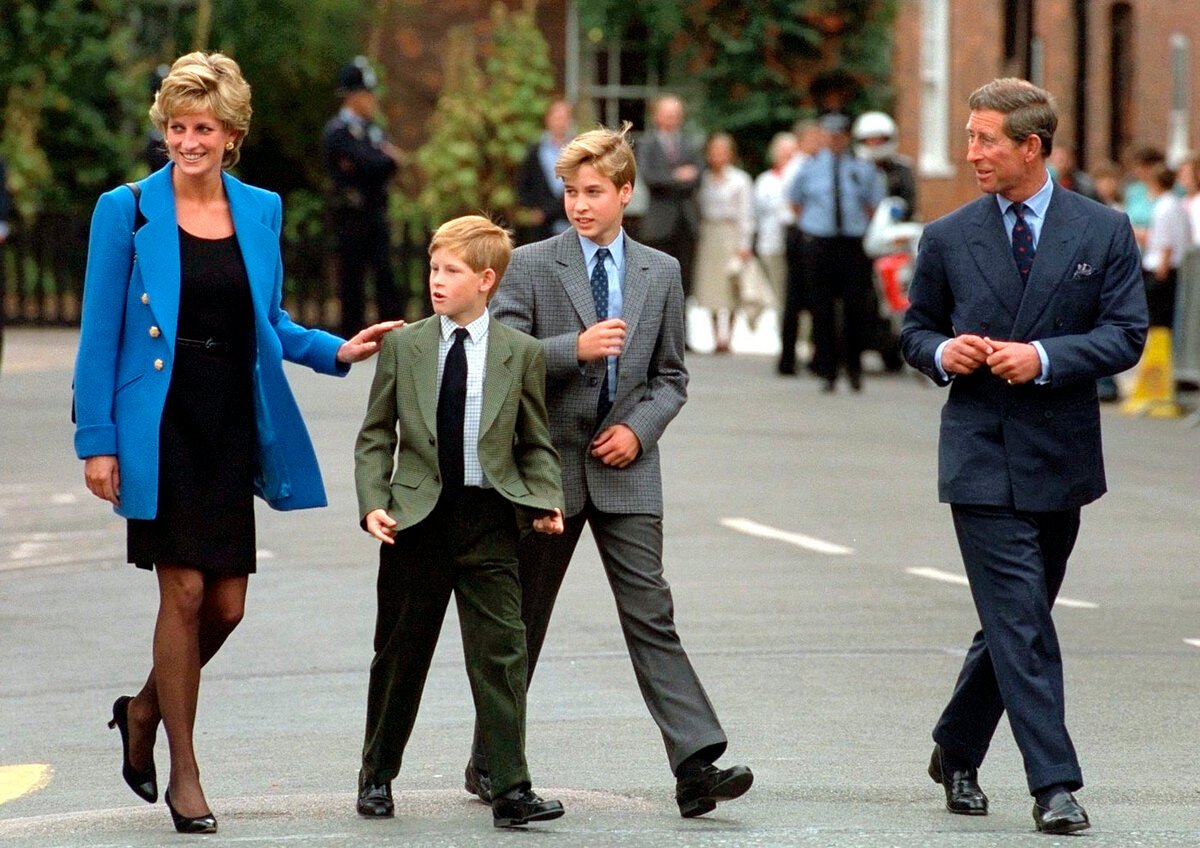 Back in March, the happy Royal couple shared Mother’s Day cards that their children had made for their late “Granny Diana” on Instagram, and told the world that it was an annual family tradition to celebrate the late Princess Diana together. As the couple have also recently created a YouTube channel together, it’s likely that we’ll see more and more happy moments of the loving family soon.

In the new Apple TV documentary series The Me You Can’t See, Prince Harry also shared some kind and sentimental thoughts about his mother. Harry said: “I got a photo of her in his nursery, and it was one of the first words that he said—apart from ‘mama,’ ‘papa,’ it was then ‘grandma’. It’s the sweetest thing, but at the same time, it makes me really sad because she should be here.”

Prince Harry also added on the show: “I wish she could’ve met Meghan. I wish she was around for Archie”, speaking of Archie Harrison, the two-year-old-son he shares with Meghan Markle.