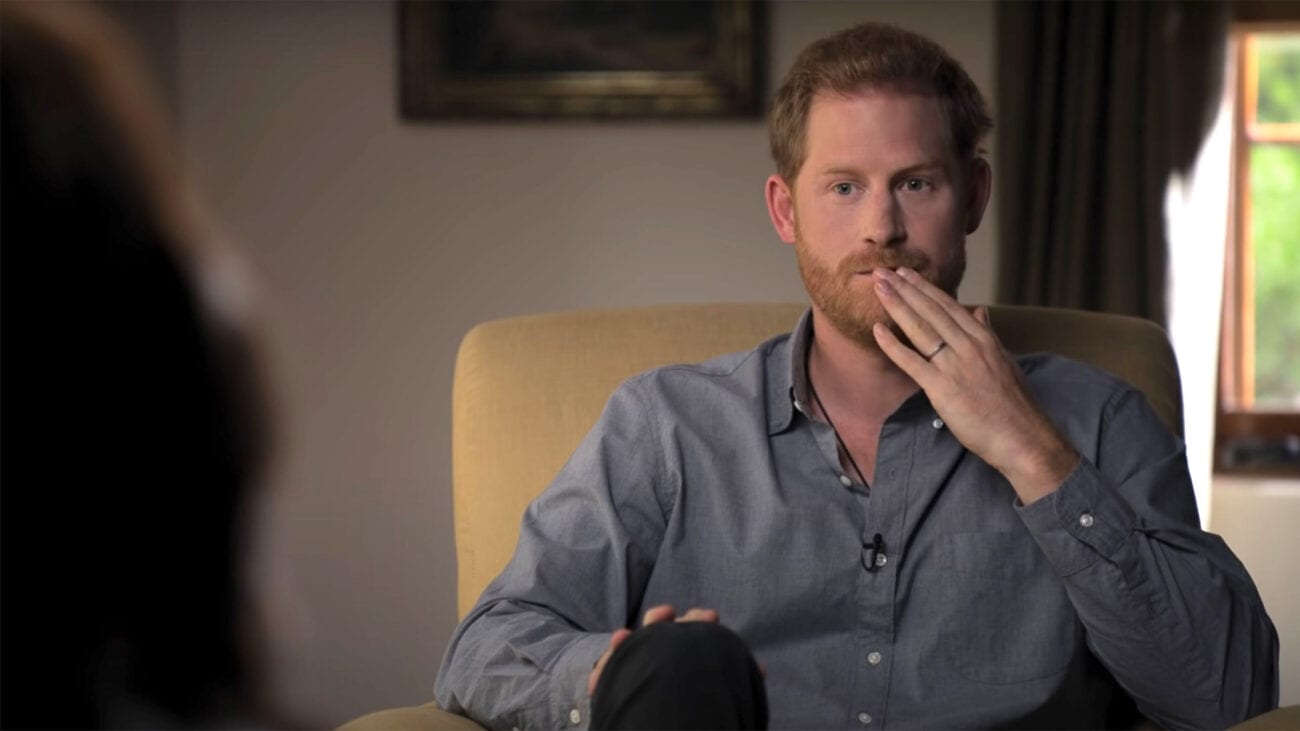 In a new documentary series airing on Apple TV+, Prince Harry is opening up about the trauma he experienced when he was young. His documentary, The Me You Can’t See, also features some painful stories from other celebrities like Lady Gaga and Oprah Winfrey. Prince Harry has said he hopes the series will highlight the reality of mental health struggles, especially for young people.

Despite its sober intentions, The Me You Can’t See will draw plenty of viewers who are looking for some royal gossip. Prince Harry gets incredibly personal throughout the series, and he even allowed some of his own therapy sessions to be recorded as segments in the documentary.

Apple released all five episodes of the documentary via its streaming platform on May 21st, 2021. Each episode is an hour long, so there’s plenty of heavy content for you to absorb. If you’re dying to know what Prince Harry said about his family, but don’t know if you’ve got five hours to give to a new show, we’ve got the highlights for you below. 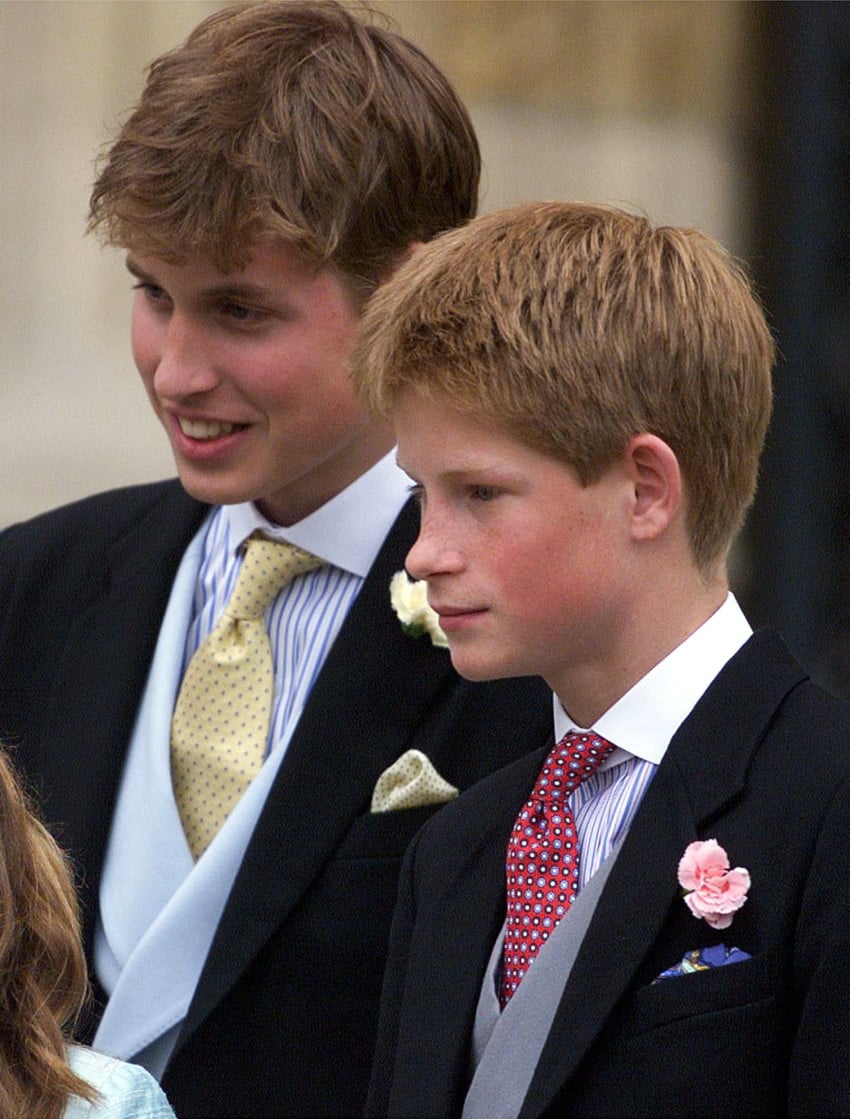 Prince Harry was only twelve years old when his mother, Princess Diana, died. In the first three episodes of The Me You Can’t See, Prince Harry speaks at length about the trauma her death caused him, and the trauma from his family’s reactions.

He tells Oprah Winfrey his family had little to say to him about his feelings when he was young. Instead, Prince Harry stated they expected him to interact with the press & paparazzi like a professional, adult member of the royal family. 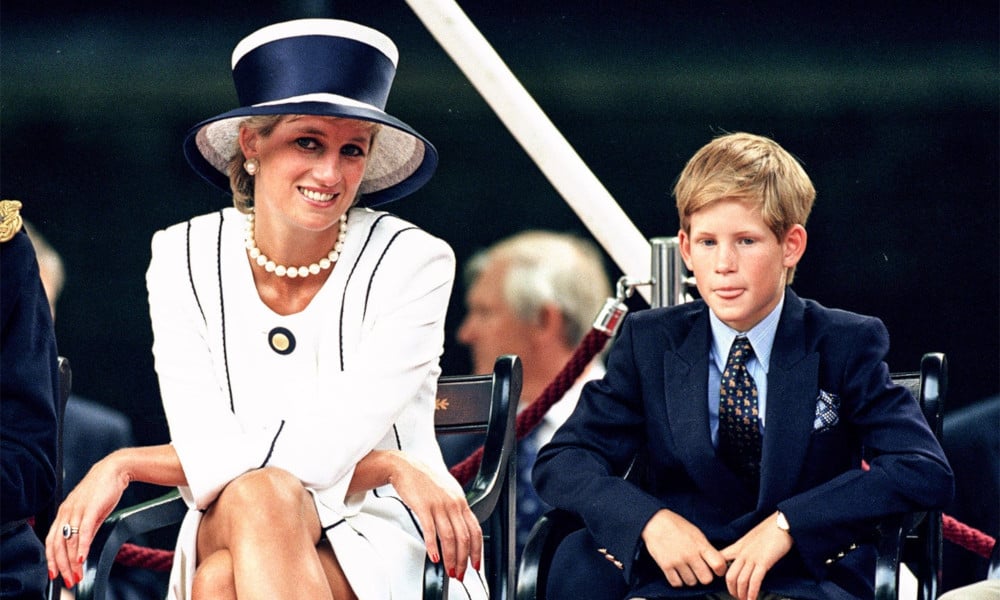 Prince Harry’s honest confessions about his experience as a young royal put some public moments into a new context. The documentary shows a clip of the Prince at twelve years old, sent out to thank crowds of people for their support after his mother’s death. Rather than allowing the child to grieve, he said his family told him to “play the game” to make his life easier.

Prince Harry told Winfrey that his father: “used to say to both William and I, ‘Well, it was like that for me, so it’s going to be like that for you’.” Now, the Duke of Sussex fully disagrees with his father’s parenting ethos. “Just because you suffered doesn’t mean that your kids have to suffer”, he said. 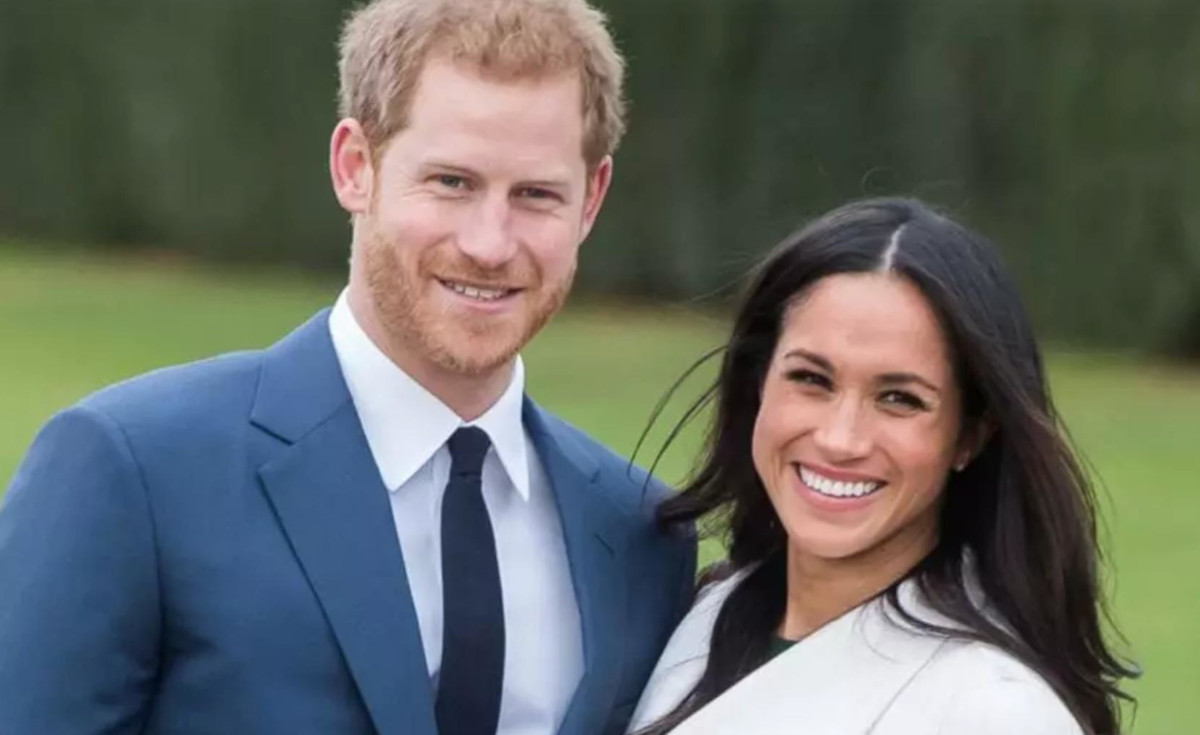 Sadly, Prince Harry’s struggles within the royal family didn’t end when he was young. He says he was unable to reach out to his family when he & Meghan were being showered with harassment online. Every time he reached out, his pleas for help were met with “total silence or total neglect”.

Ultimately, the intensity of that neglect forced Prince Harry & Meghan to make the decision to leave the family for America. The move changed life in a big way for the couple, but Prince Harry says the biggest change is that, “certainly now, I will never be bullied into silence.” 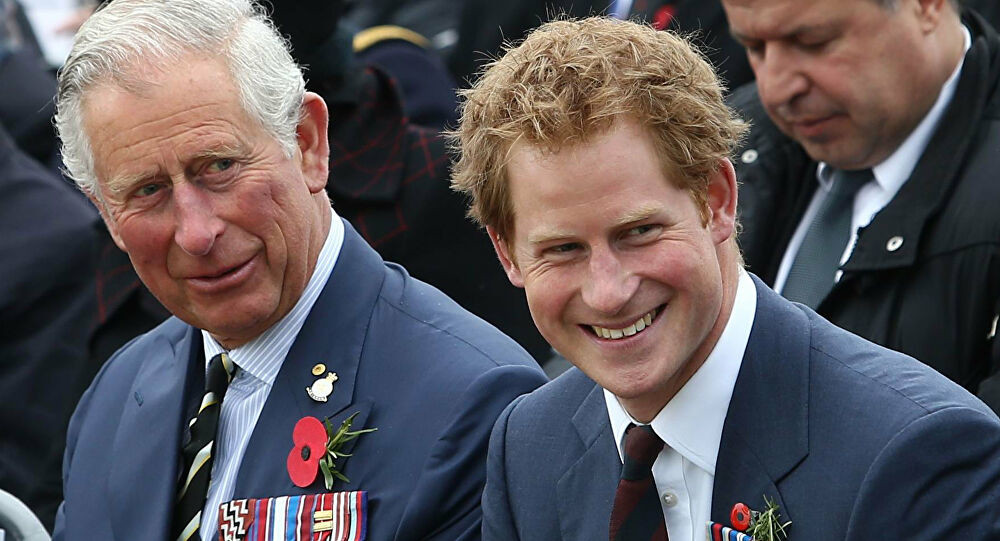 With The Me You Can’t See, Prince Harry is breaking his silence, and he’s helping others do the same. The show takes a comprehensive look at the personal experience of mental health problems. Robin Williams’s son talks about the pain of loss and addiction. Oprah Winfrey opens up about the struggles she faced in her early life. Lady Gaga talks about suffering from PTSD very early in her career after she was raped.

All of these voices come together to show that everyone suffers and goes through hardship in their lives. The show makes a point to highlight how these people moved through their trauma and, ultimately, managed to find a way to heal.

Will you be tuning in to The Me You Can’t See now that it’s available on Apple TV+? Tell us in the comments!