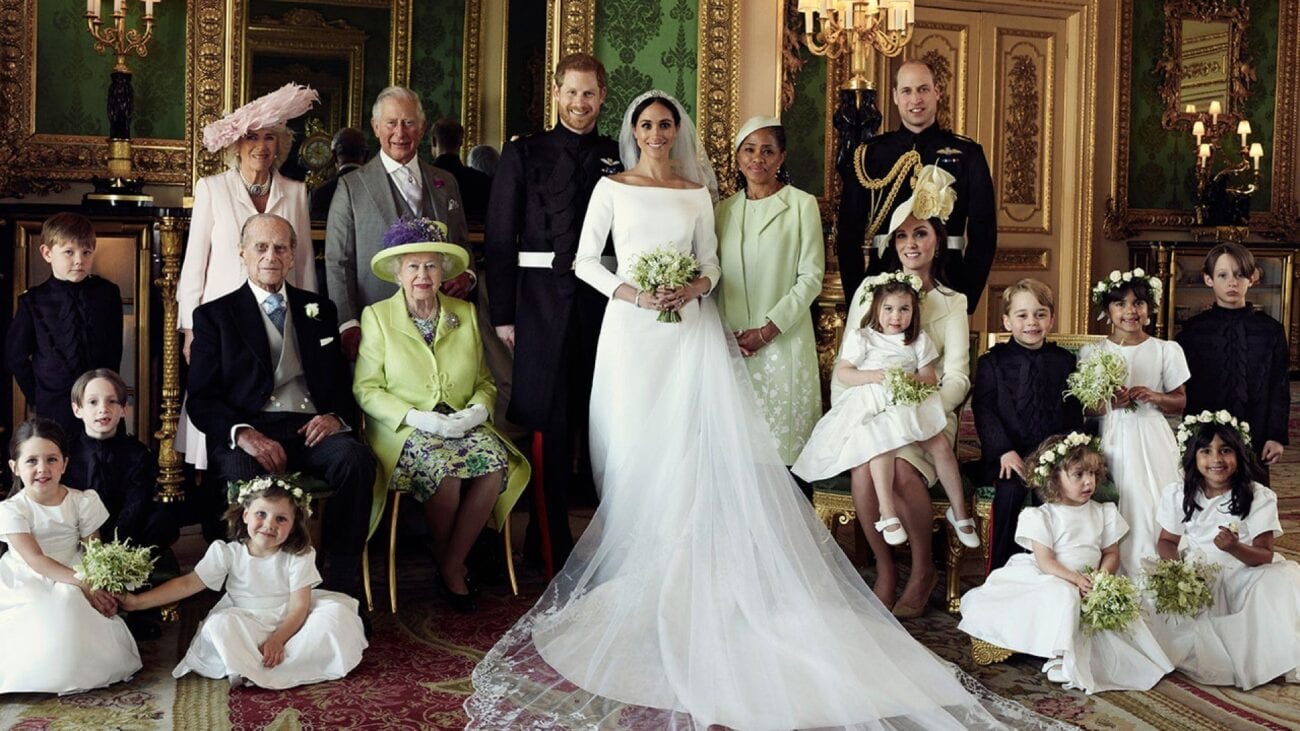 Prince Harry and Meghan: How has the couple changed after three years?

Today, we celebrate the three-year anniversary of Prince Harry & Meghan Markle’s royal wedding, an event that was so grand and so inspiring that it was comforting to know that there were still a few small moments left in this world that can reunite all nations, similar to the Olympics, which makes it feel like the world is at peace even for just a moment in time.

For reasons unclear, Markle & Prince Harry announced their shocking departure from their senior duties within the royal family in 2020, famously titled “Megxit” across all lines of media. It was a shocking moment that surprised many, spawning memes, merchandise, and even a slew of anonymous testimonies that slandered this once royal couple. Just how much have their lives changed since their wedding? Let’s delve in. 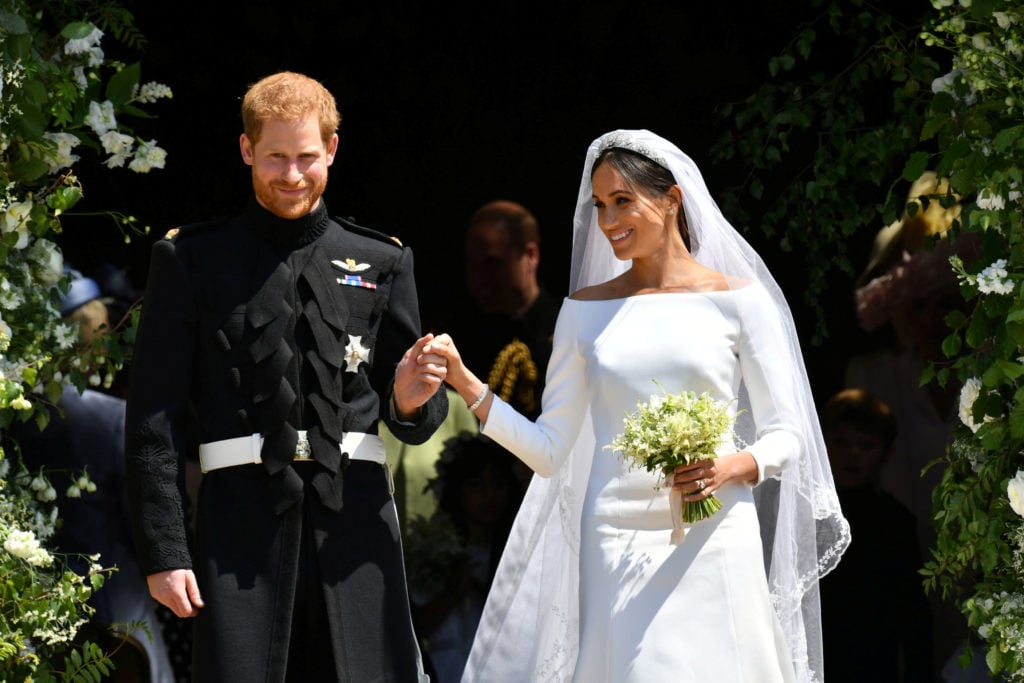 Prince Harry & Meghan Markle we’re married on May 19th, 2018, in St. George’s Chapel at Windsor Castle, Located in the United Kingdom. Both Prince Harry & Meghan Markle had started dating in 2016, when Markle was still working as an actress, blogger, and social advocate. Three years later, their love for one another would become official as would their royal titles; however, things don’t always go accordingly. 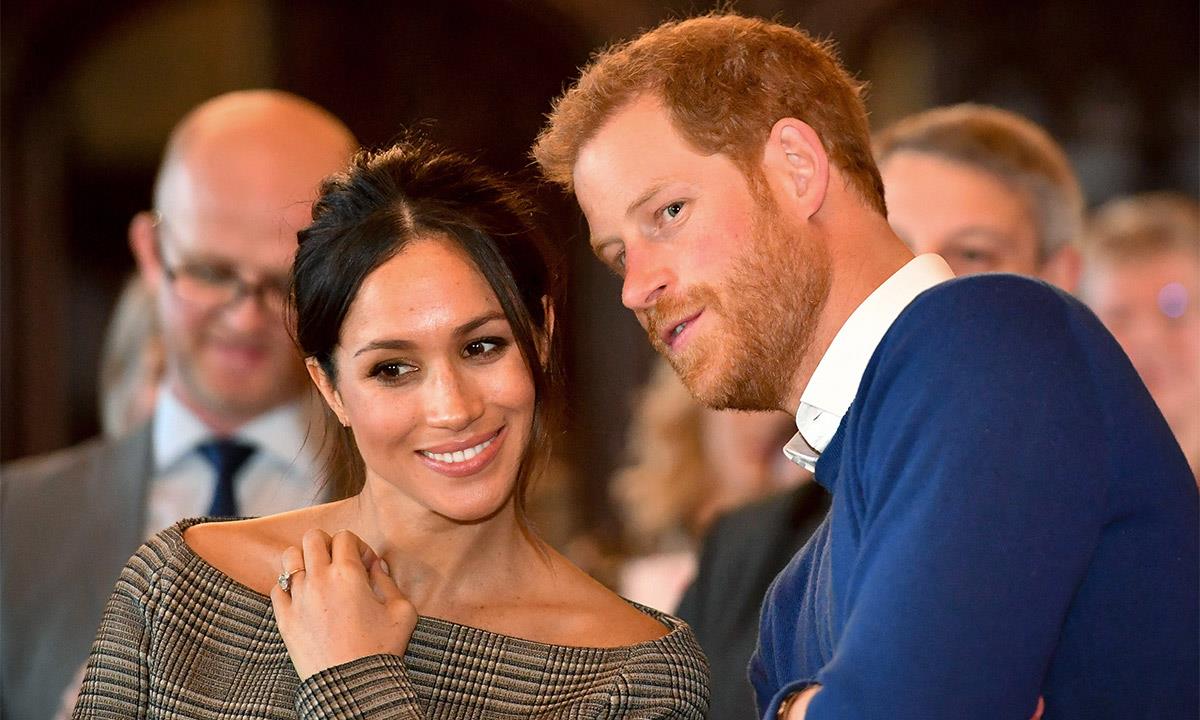 It was a decision that caught much of the world off guard, as nobody willingly had walked away from royalty . . . don’t most people grow up wishing that they could be a prince or princess? The media had a field day with the situation, and seemingly placed most of the blame on Markle for breaking up such a timeless tradition.

However, for reasons unbeknownst to us, we supported Prince Harry & Meghan Markle’s opportunity at the new life. That being said, the question of why did Meghan Markle & Prince Harry leave the royal family still stood in the back of our minds, like an itch that you could not reach. Luckily, shortly after we would have our answers why. 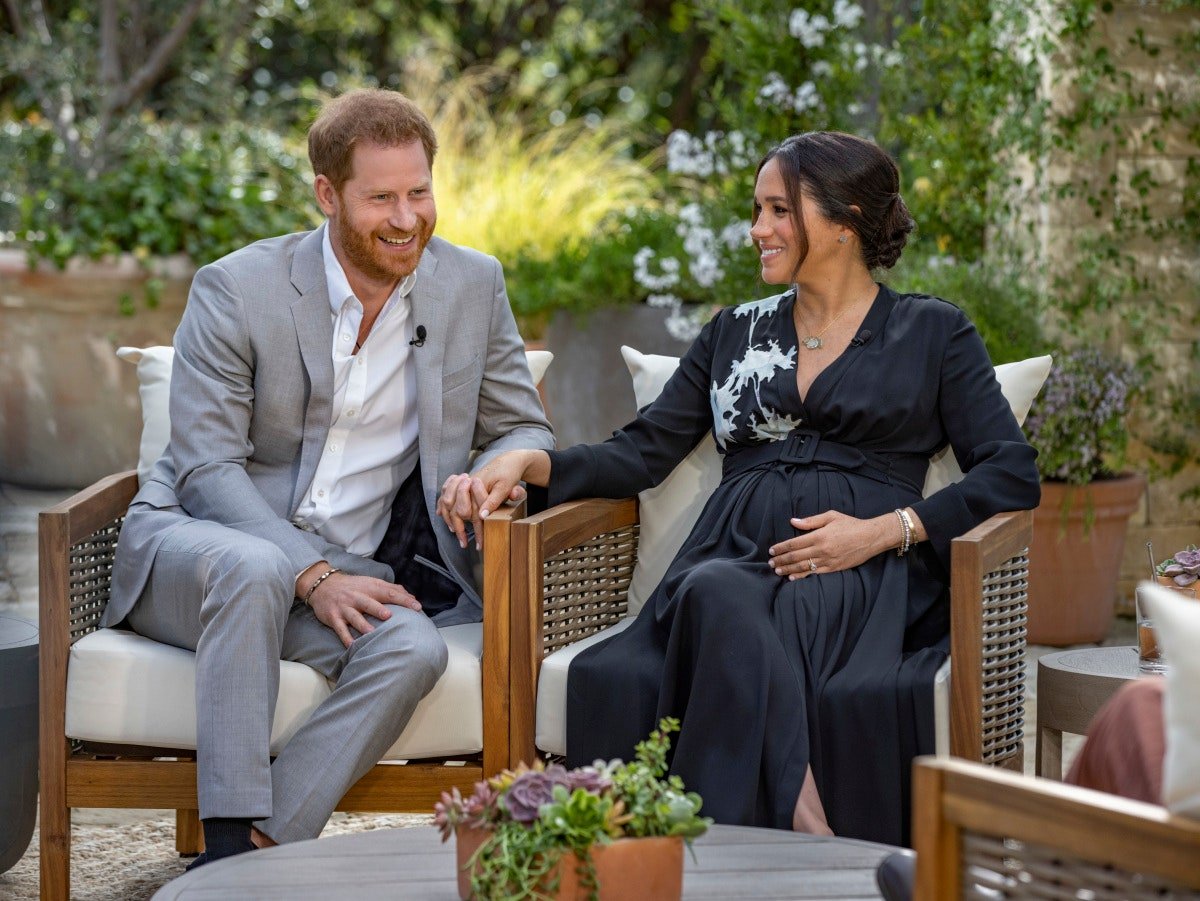 Last March, Meghan Markle spoke candidly with Oprah Winfrey regarding her short-lived experience in the royal limelight, and how she fell into a deep & dark place that was nearly suicidal. Markle would later in the interview go on to explain how there were even conversations in the family regarding a future child for herself and Prince Harry, specifically regarding the possibility of a darker skin tone.

Prince Harry eventually stepped in to join the interview, sitting beside his wife and supporting her throughout her claims, most of which were regarding her treatment at the hands of his own family.

It’s pretty clear that both their Royal exit as well as their decisions to air their dirty laundry with the lending hand of Oprah Winfrey was a major final straw to the British press, who seem to be fed up with the antics of Meghan Markle & Harry in terms of their need to be left alone while refusing to step outside of the limelight. The slander just kept on going like an endless pour of tea. However, one kind gesture changed it all. 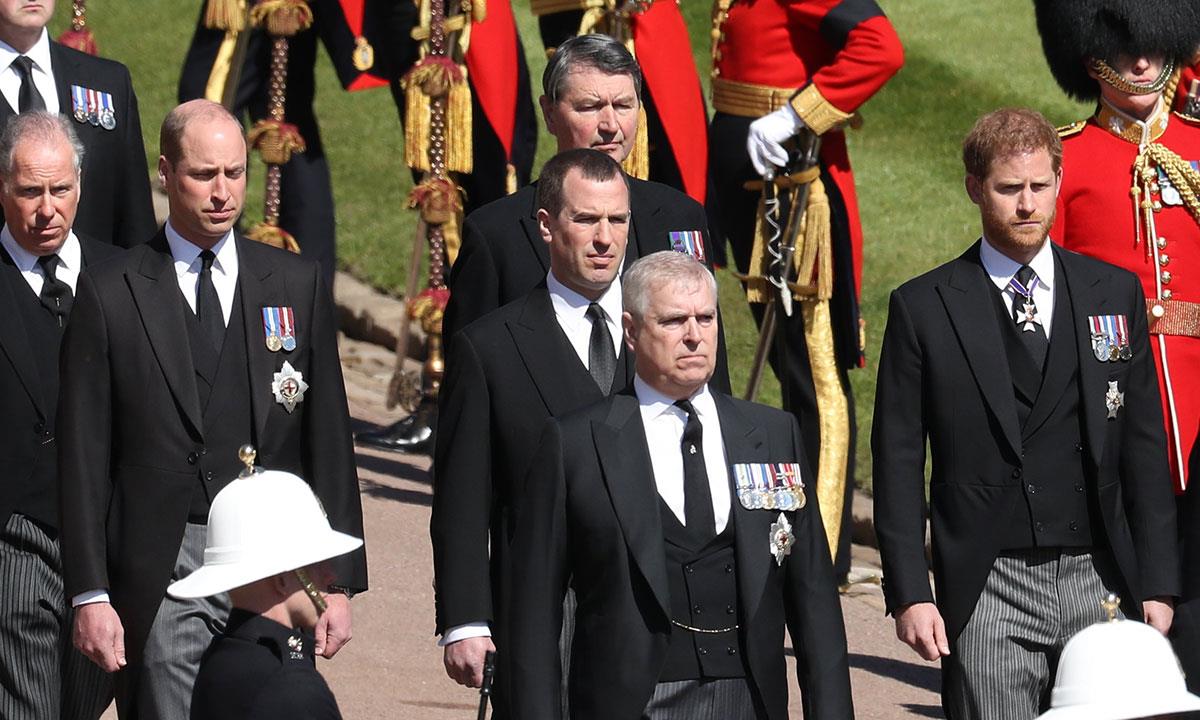 While tensions may have certainly been high after this much talked about interview with Oprah Winfrey, it is assumed that some mends were tied once Prince Harry traveled back to the UK to attend Prince Phillip’s funeral, which took place in the exact same location he and Meghan Markle got married in a few years prior.

It was also reported that William & Harry spend much time together, alongside their father, and while it is unclear what exactly was discussed during Harry’s time in England, we’re certainly hoping that their relationship endured whatever headlines had been written about them months prior. Meghan Markle, who did not make the trip due to her pregnancy, even sent an elaborate wreath to the royal family in condolences.