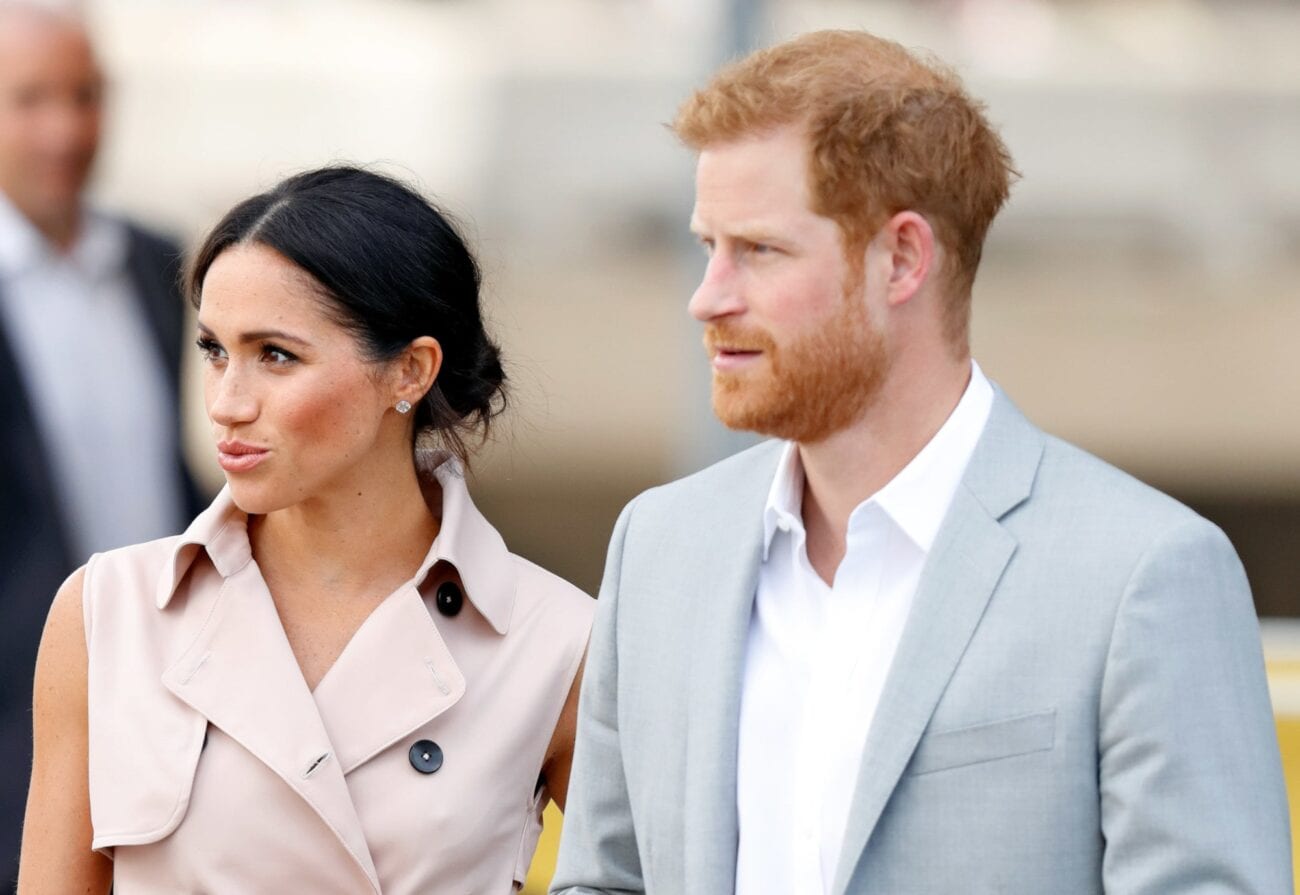 Prince Harry is making waves in the news once again. He went on the podcast Armchair Expert, which is hosted by Dax Shepard & Monica Padman. While almost anything Prince Harry says is bound to spark controversy, his comments on the podcast have left some conservative media figures royally ticked off.

Piers Morgan, always happy to take shots at the Duke & Duchess of Sussex, penned an op-ed for The Daily Mail tearing into Prince Harry’s comments and personal life. He’s not alone in his outrage. Political figures like Nigel Farage, Meghan McCain, and Dan Crenshaw took to Twitter to express their anger over Prince Harry’s comments.

What did Prince Harry say that’s got people so upset, and do they actually have any ground to stand on? We’ll break it all down for you below. 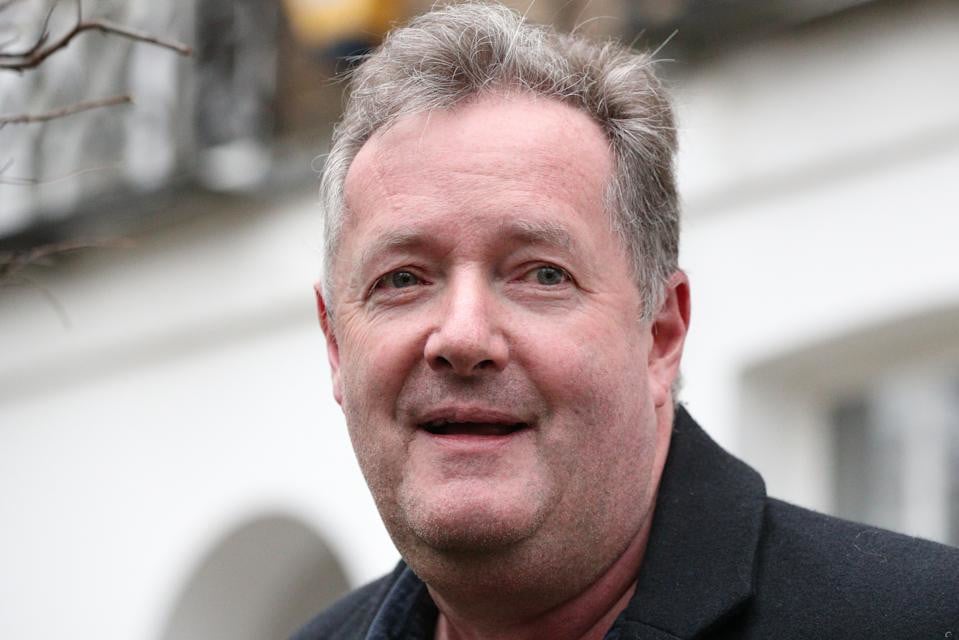 Piers Morgan & others went to news outlets to claim that Prince Harry made a tone-deaf attack on free speech during his interview on Armchair Expert. They cite the moment Prince Harry said, “I’ve got so much I want to say about the First Amendment as I sort of understand it, but it is bonkers.”

That statement has been published & reposted all over Twitter and various news outlets. Morgan spent the first half of his op-ed writing about his love for the First Amendment and lambasting Prince Harry for attacking a key right of the American people. In his op-ed, Morgan wrote: “we can safely assume that he just hates anything which affords any protection to journalists to say things he doesn’t like”. 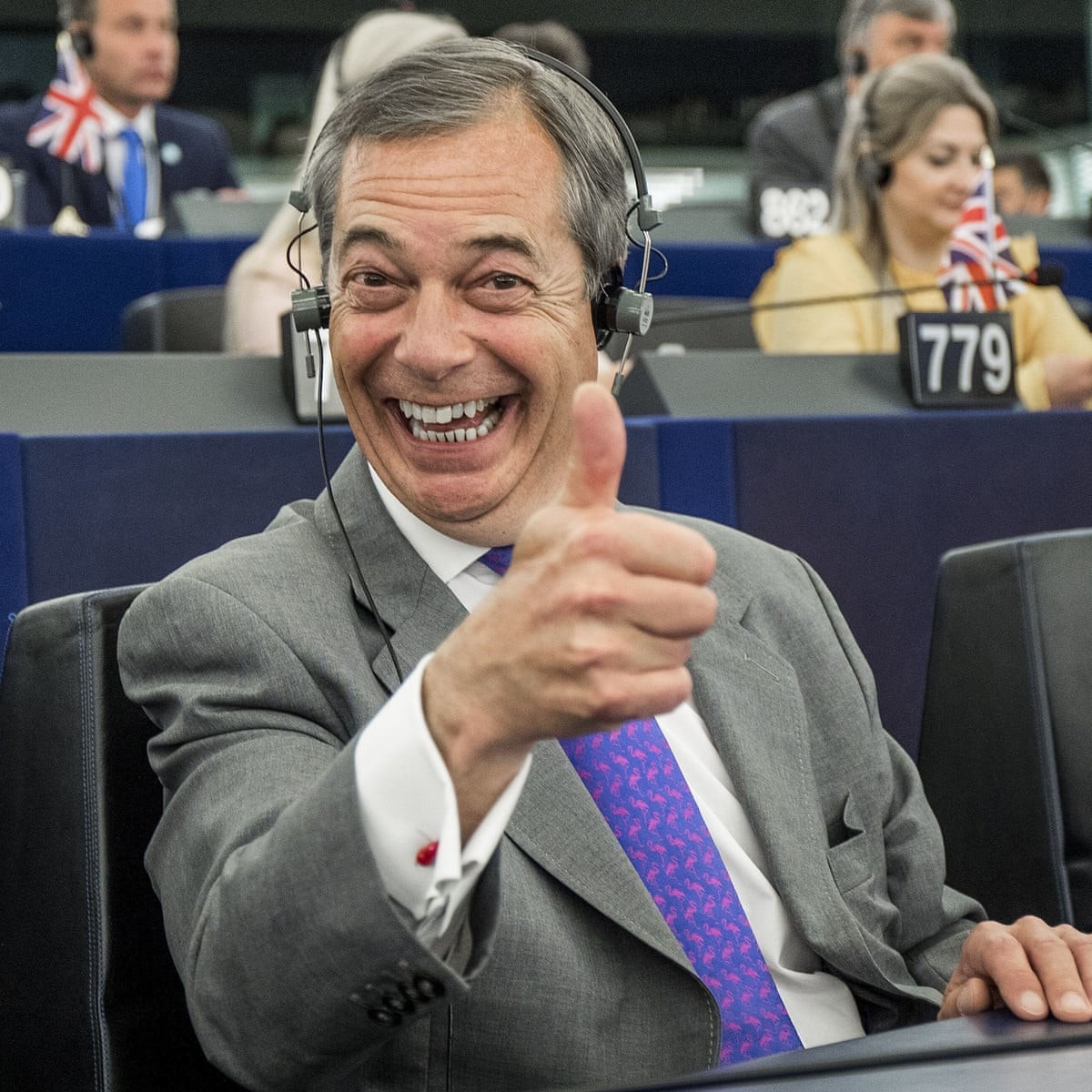 Other conservative figures also voiced complaints. Nigel Farage wrote on Twitter: “For Prince Harry to condemn the USA’s First Amendment shows he has lost the plot.” On the American side of the Atlantic, Meghan McCain tweeted, “We fought a war in 1776 so we don’t have to care what you say or think.”

From the reactions Prince Harry’s interview garnered, you might think that he was advocating for the removal of the First Amendment altogether. However, that’s far from the truth. 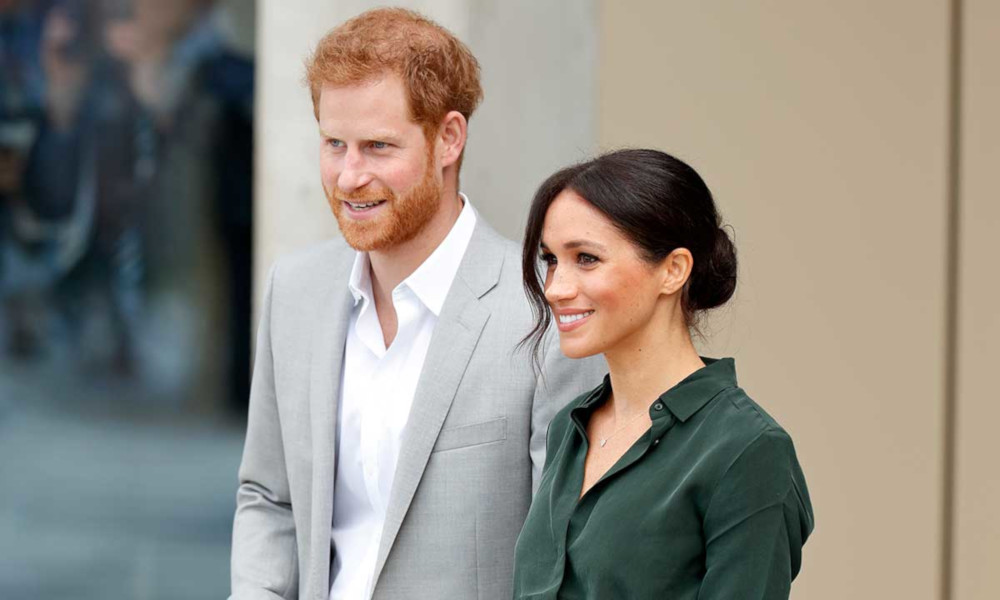 It seems like the many news outlets that have published outraged takes on Prince Harry’s comments have separated his statement from its actual context. Prince Harry wasn’t expressing disdain for the freedom of the press. Instead, he & Dax Shepard were talking about how everyday paparazzi have eroded not just their privacy but the privacy of their children.

Shepard & Prince Harry were talking about the struggles of giving their kids a normal childhood while constantly being pursued by paparazzi & journalists. Shepard explained that he & his wife, Kristen Bell, started a “No Kids Policy” campaign to encourage paparazzi to leave children alone. The two of them chose to enter the public spotlight, but their children didn’t, Shepard said. 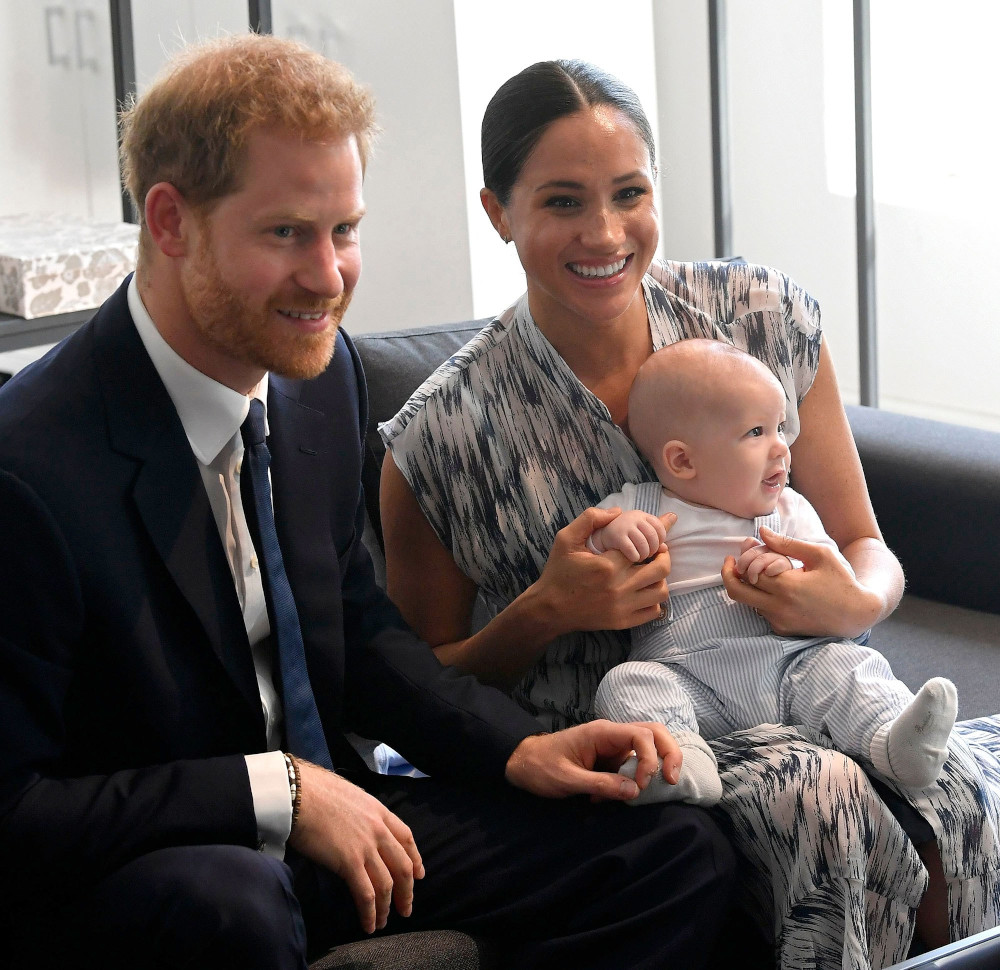 Shepard explained that because the First Amendment makes photographing children of famous people legal, he & Bell had to encourage journalists to leave kids alone out of respect & decency. On the podcast, both men talked about not being able to take their kids on a walk or to the beach without being harassed by cameras & reporters.

It’s possible that Piers Morgan & others didn’t hear the quote in its proper context. If they had, perhaps their reactions would have been different.

Do you think Prince Harry & Dax Shepard are right, and that there should be some room for privacy in their lives? Let us know in the comments!