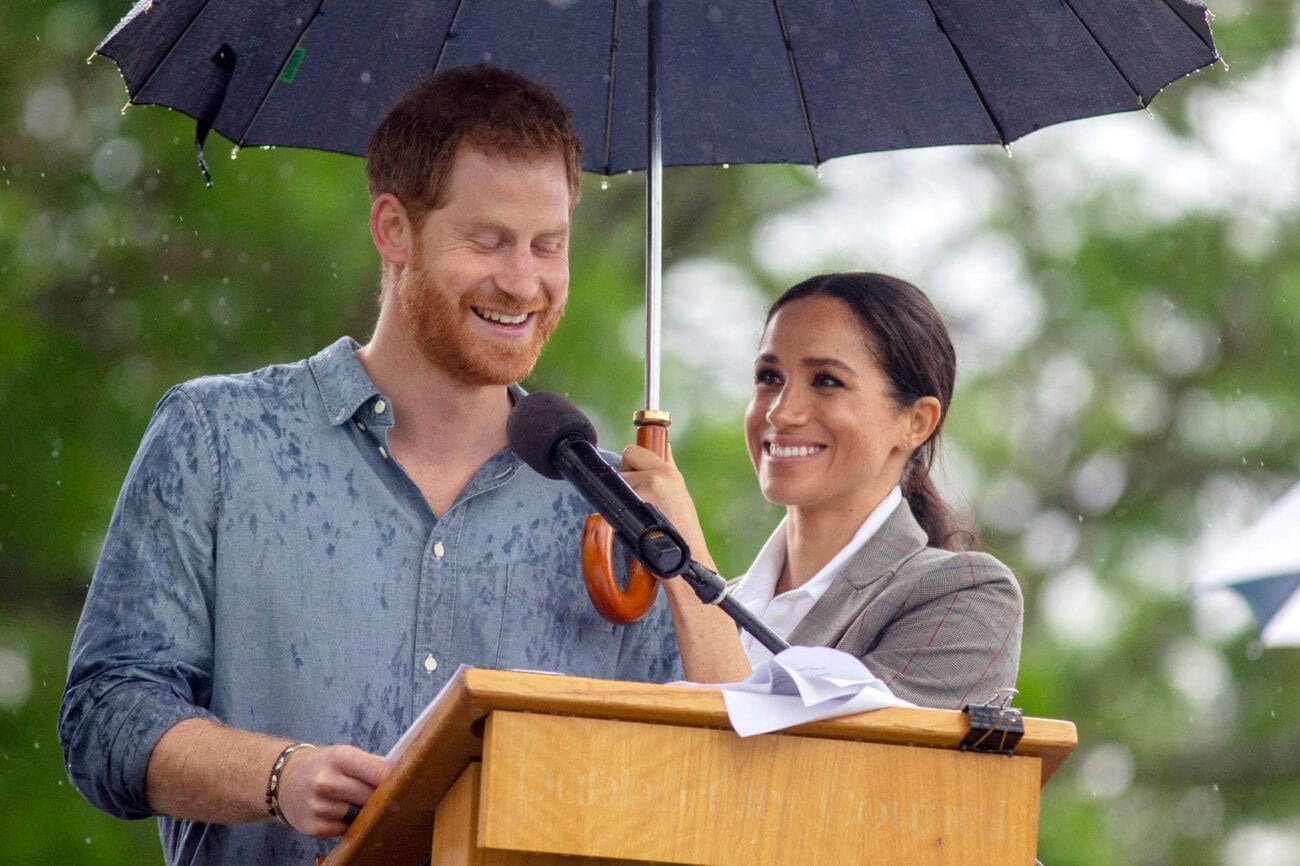 Set to release her first children’s book, titled The Bench in the upcoming months, Meghan Markle as well as her husband Harry have found it seemingly impossible to escape the clutches of the British press, annoying them and irritating their morals in what seems to be every step of their life. Why is it that the press hate Meghan Markle and Harry so much? Is it because of their values? Their actions? It’s a peculiar thing.

We are only about a month removed from the passing & funeral of Prince Philip, where Harry made a surprise appearance and reunited with his brother William as well as the rest of the royal family to mourn the passing of their grandfather. Meghan Markle, who couldn’t make the event due to both COVID-19 as well as her pregnancy, sent a wreath and a handwritten letter on behalf of her and baby Archie. Perhaps a peace offering?

One might think that kind actions such as these examples would be enough for the British press to lay off the once-royal couple, who opted to step away from their senior positions within the Royal family earlier last year. However, it appears that there’s one thing which you simply cannot do if you’re looking to keep a positive relationship with the British press, and that’s disrupt Royal tradition. 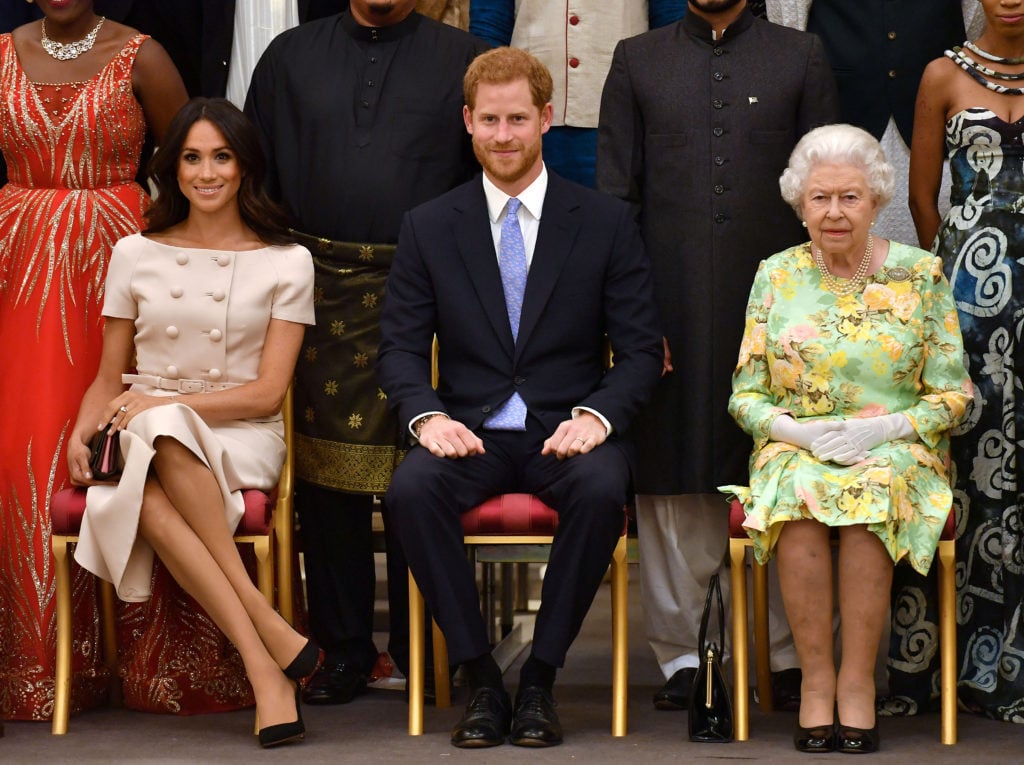 Last March, Meghan Markle spoke candidly with Oprah Winfrey regarding her short-lived experience in the royal limelight, and how she fell into a deep & dark place that was nearly suicidal. Markle would later in the interview go on to explain how there were even conversations in the family regarding a future child for herself and Prince Harry, specifically regarding the possibility of a darker skin tone.

Prince Harry eventually stepped in to join the interview, sitting beside his wife and supporting her throughout her claims, most of which were regarding her treatment at the hands of his own family.

It’s pretty clear that both their Royal exit as well as their decisions to air their dirty laundry with the lending hand of Oprah Winfrey was a major final straw to the British press, who seem to be fed up with the antics of Meghan Markle & Harry in terms of their need to be left alone while refusing to step outside of the limelight. And who better to call out the couple on their hypocrisy than British loudmouth himself, Piers Morgan. 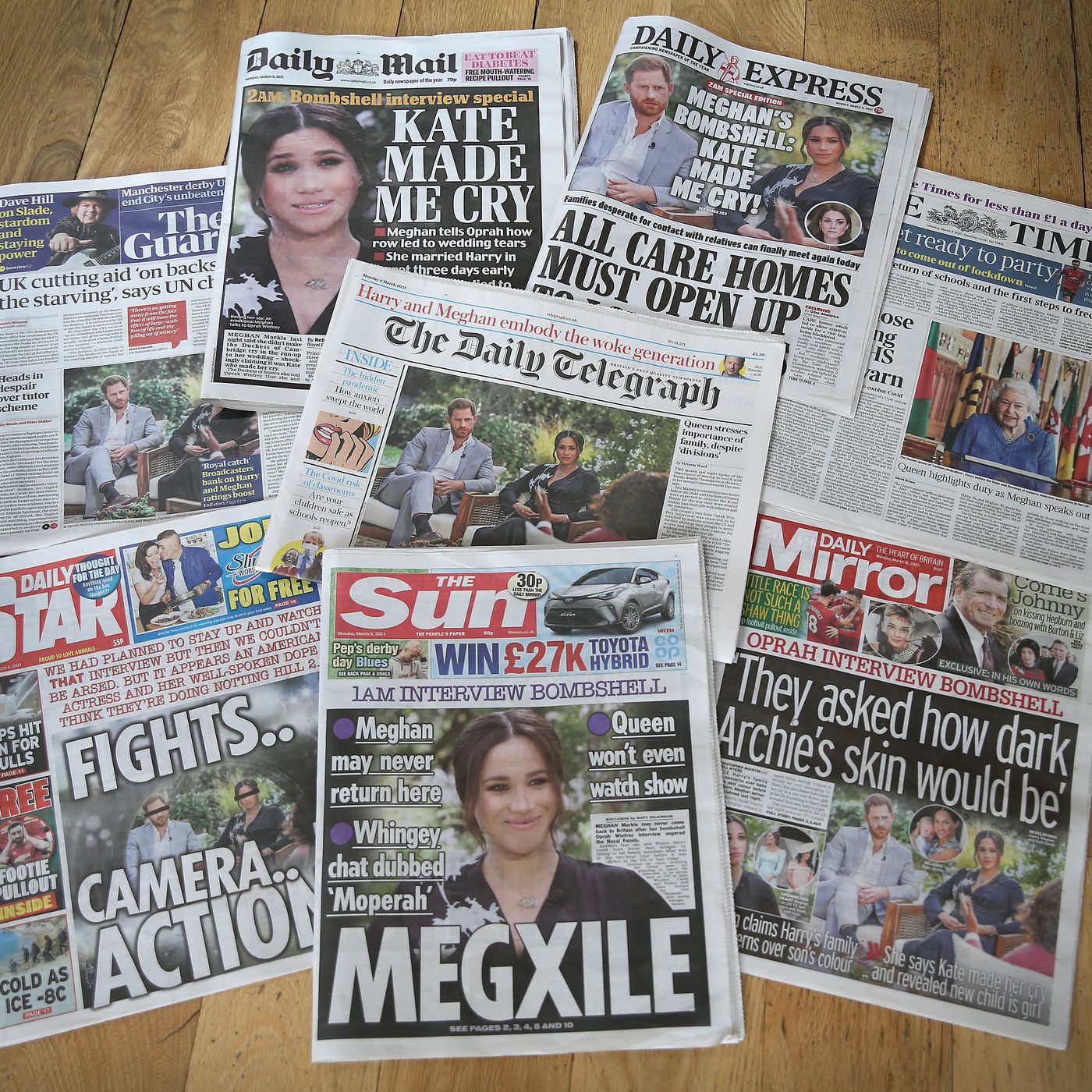 Piers Morgan, who famously quit his Good Morning Britain hosting gig after facing much backlash over his comments regarding Meghan Markle last March, has now found himself on a new rant involving her upcoming children’s book about fathers & sons, taking to his column on the Daily Mail and even going as far as to laughing out loud after reading the book’s description about family through all “walks of life”.

“Notwithstanding Ms Markle’s seemingly unlimited thirst for committing attention-seeking acts of gargantuan hypocrisy, this seemed beyond parody,” Morgan noted. “But it was real. I wonder how much these touching sentiments will resonate with her own family, or her husband’s?”

What do you make of Meghan Markle’s and Harry’s treatment by the hands of the British Media? Do you think they have been accurately & appropriately portrayed? Should the British press find a new punching bag? Perhaps Piers Morgan himself? Comment below and let us know your thoughts.