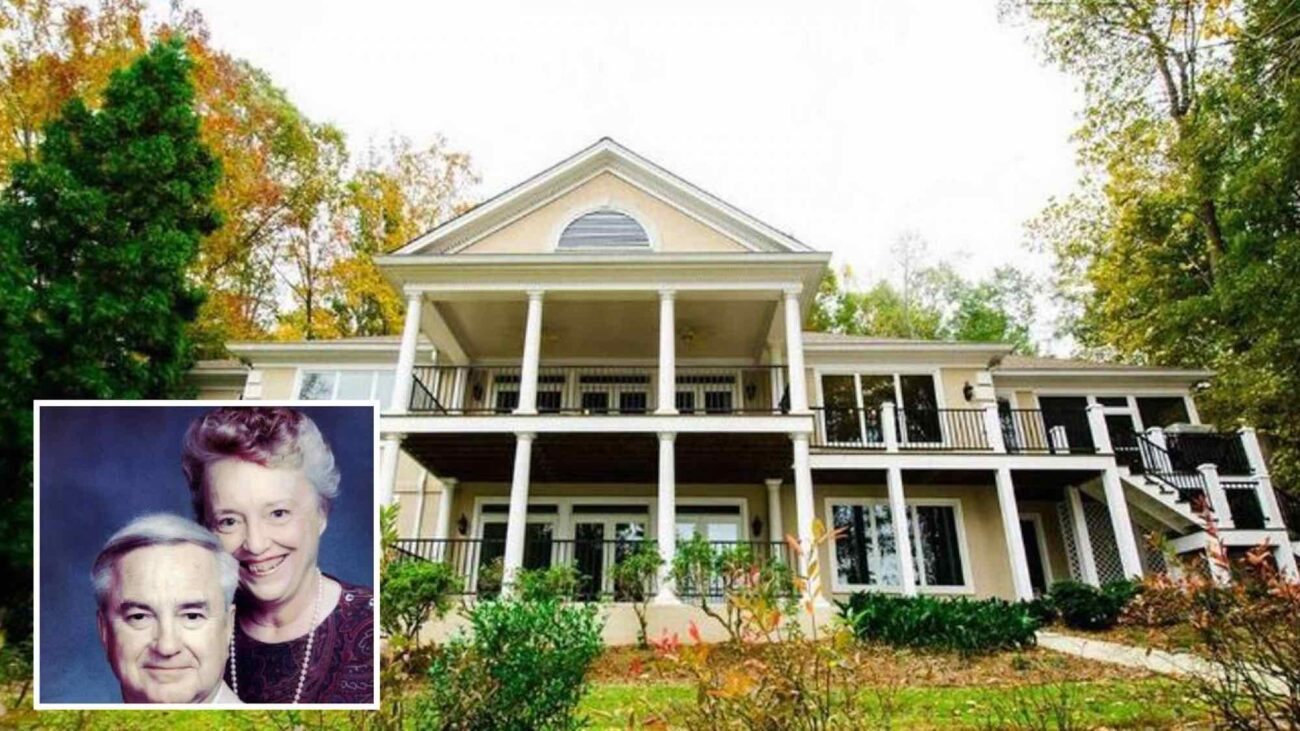 There’s a reason why the Golden Years refer to your life post-retirement. You’ve lived a long & happy life. You worked hard to live comfortably in old age. Maybe you’ve raised children, maybe not. Maybe you have a partner of many years by your side as you plan on spending your remaining years happily doing whatever you please. You, at this point, expect to pass peacefully in your sleep.

To be fair, most people aren’t expecting for their death to remain an unsolved murder. That, unfortunately, is the case for Russell & Shirley Dermond. This married couple were well and truly settled into their twilight years. Unfortunately, those blissful years came to an abrupt, horrifying, and gruesome end for the couple that has left more questions than answers.

Who killed Russell & Shirley Dermond? What motive would they have for the deaths? More importantly, what happened to Russell Dermond’s head? Let’s dive into this horrific case of unsolved murder with more questions than answers.

In May 2014, the decapitated body of Russell Dermond, 88, was found on May 6 on the floor of his home’s two-car garage. A neighbor, concerned that the couple didn’t show up to a Kentucky Derby party, discovered the body in a small pool of blood when they went to check on the couple. Dermond’s wife, Shirley (age 87), was not found in the home when police arrived.

Initially, police believed that the elderly woman had been kidnapped when her husband was killed. Unfortunately, that did not turn out to be the case. Shirley Dermond’s body would be uncovered by fishermen in Lake Oconee 10 days later. Her body was weighed down with concrete blocks. Her cause of death, apparently, was from two to three blows to the head with a blunt force object.

The last time that the Dermonds’ were seen alive was on May 1, 2014. Russell was seen running errands in nearby Eatonton. The couple also spoke with one of their children, Brad, over the phone later that day. That was the last time anyone saw them prior to their murders. To this day, the murder of Russell and Shirley Dermond remains unsolved. More shockingly, Russell’s head has never been found. 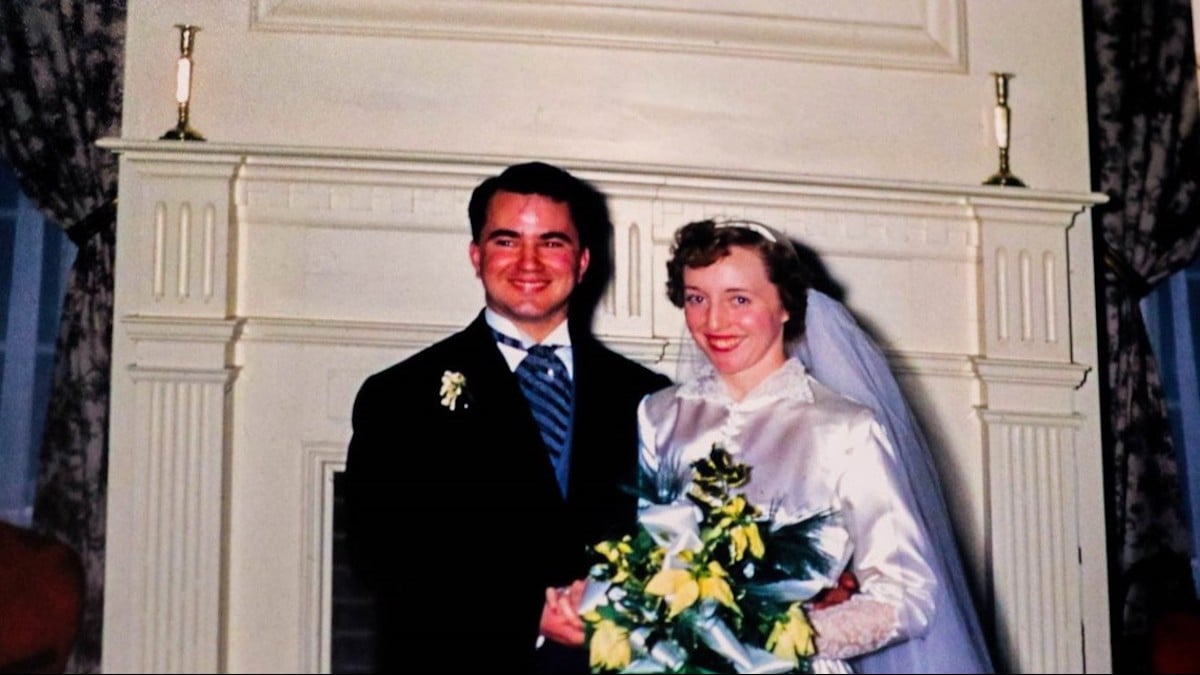 What else do we know about this unsolved murder case?

Initially, multiple theories were pursued in regard to the Dermond murders. One was the murder of their son Mark Dermond back in 2000, who was killed when trying to buy crack cocaine. Investigators, however, had discarded the theory. Most theories about the Dermonds, who owned several Hardees restaurants before retiring, didn’t really lead anywhere.

The nature of the unsolved murder of the couple is definitely shocking. Putnam County Sheriff Howard Sills believes that multiple people were involved in the deaths of the couple. Many believe that Russell Dermond’s missing head also holds a key piece of evidence. Currently, the theory is that the man was shot in the head, which killed him. After? The criminal took it with them so police could not test the bullet.

The gunshot residence of Russell Dermond’s shirt collar corroborates this theory. Currently, however, no definite motive or suspects has been named in the case. Unfortunately, there are no leads in the gruesome crime. Anyone with information about this case should call the Putnam County Sheriff’s Office at 706-485-8557 or leave a tip via the website at putnamcountysheriff. Org

What do you think about the unsolved murder of the Dermonds? Do you think that the case of the elderly couple’s deaths will ever be solved? Let us know your thoughts in the comments down below.