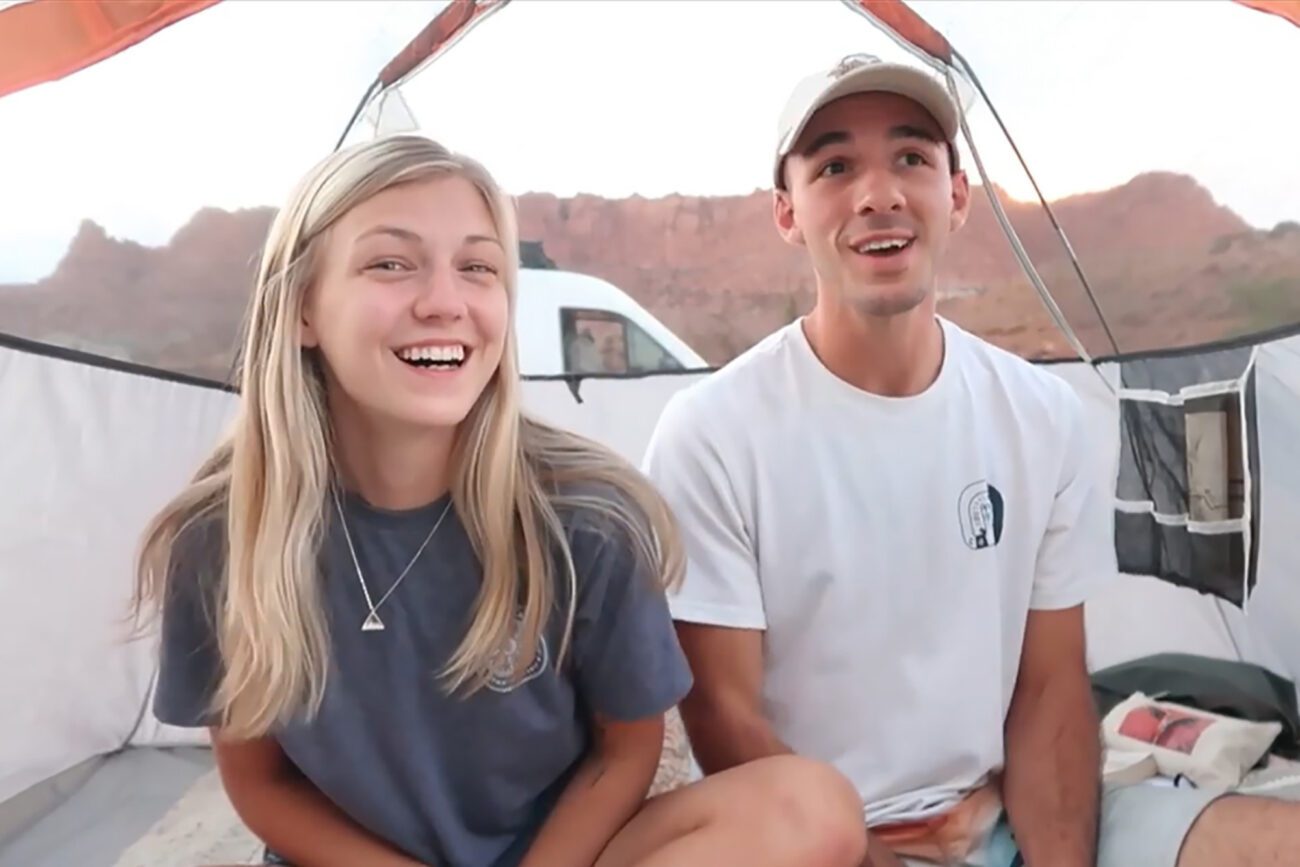 If you have been anywhere near a television, computer, or mobile phone in the past two weeks, you likely have heard the name Gabby Petito.

If you have watched the news story or read the article, you know she was a twenty-two-year-old YouTube vlogger who disappeared in Grand Teton National Park on August 24th after checking out of a Salt Lake City Hotel with her fiance Brian Laundrie.

Since then, there have been many developments on the case, most recently that Gabby Petito’s death has been ruled a homicide, and law enforcement – including the FBI per CNN – is searching for Laundrie as a person of interest. But why did law enforcement change their search? And what’s the new direction of the investigation? 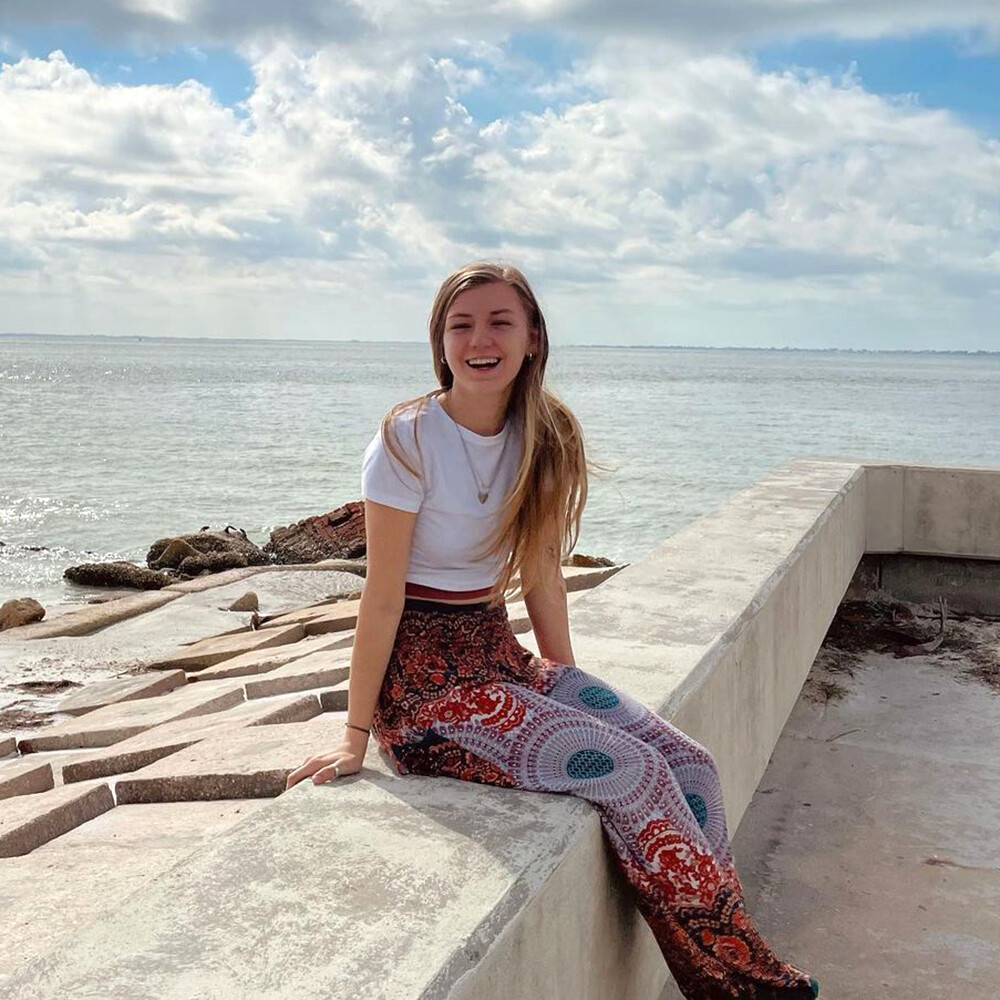 On July 2nd, Gabby Petito and Brian Laundrie both announced their engagement online. Gabby posted on Instagram, “Brian asked me to marry him, and I said yes! . . . every day is such a dream with you . . . ” Laundrie also posted, “Till death do us part or until I wake up, I’m so happy the answer was yes, Love you, hunny.”

The couple bought a van and retrofitted it for camping & cooking, and on July 4th, departed on a life-altering trip across the country. Gabby Petito, the aspiring vlogger, documented it by snapping photos at Monument Rocks, Kansas, Great Sand Dunes National Park & Reserve in Colorado, and Zion National Park, Utah.

This was a once-in-a-lifetime opportunity for two young people in love to explore the county and their budding life together. But, even though the vlogs and the photographs looked like nothing more than a serine and blissful existence, more was about to come to light that painted a different picture. 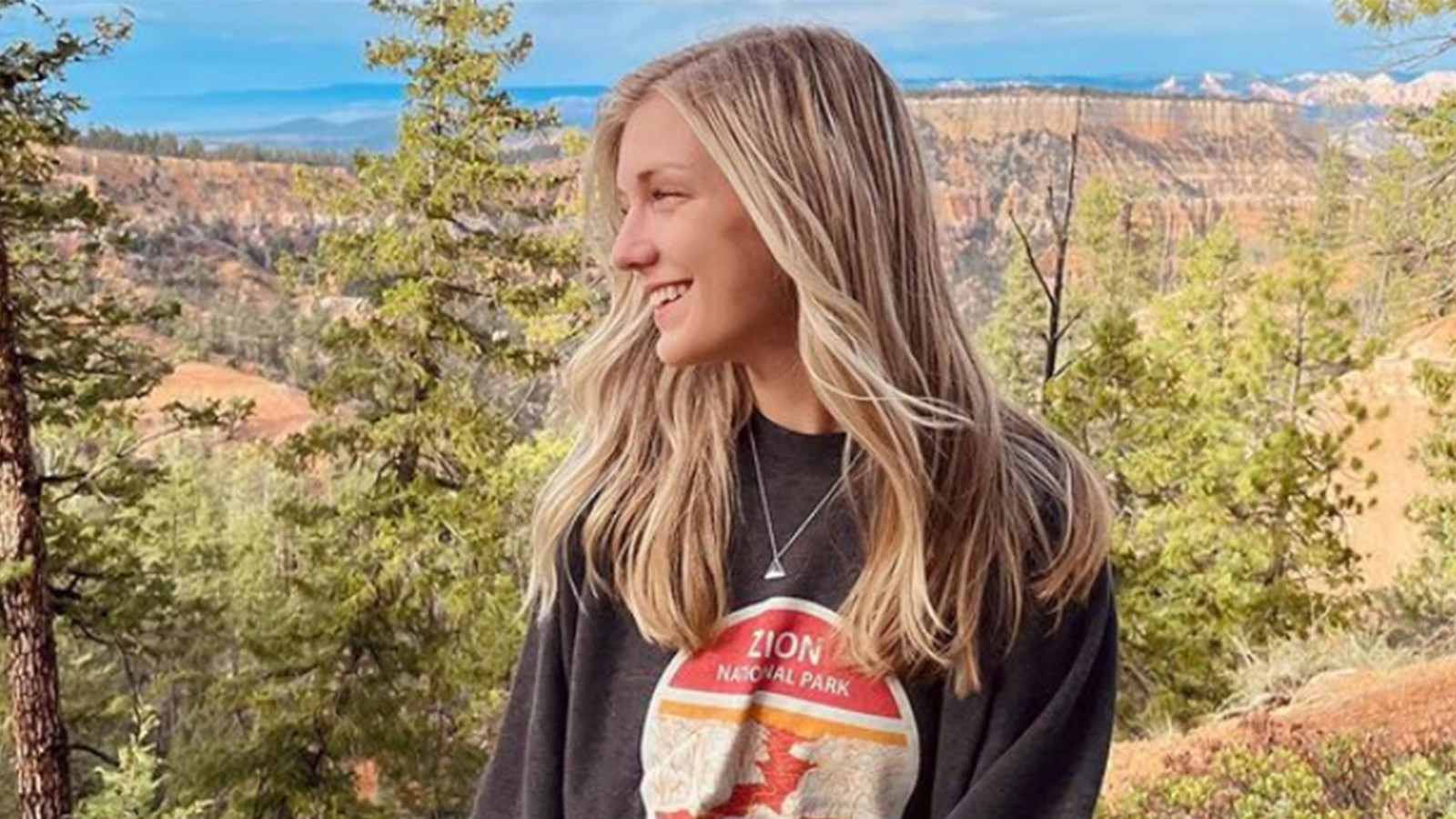 Lurking under the surface

On August 12th, in Moab, UT, police were called after Gabby Petito and Laundrie got into an altercation in a parking lot. The police caught up with their van when it was hit by a curb. Laundrie explained that the two got into a fight when Gabby was overwhelmed with trying to post her vlog.

Laundrie pleaded with the officers not to press charges, claiming all was fine. Gabby Petito explained that she suffers from anxiety & OCD. The officers separated them for the evening, taking Laundrie to a hotel and giving Gabby the keys to the van. 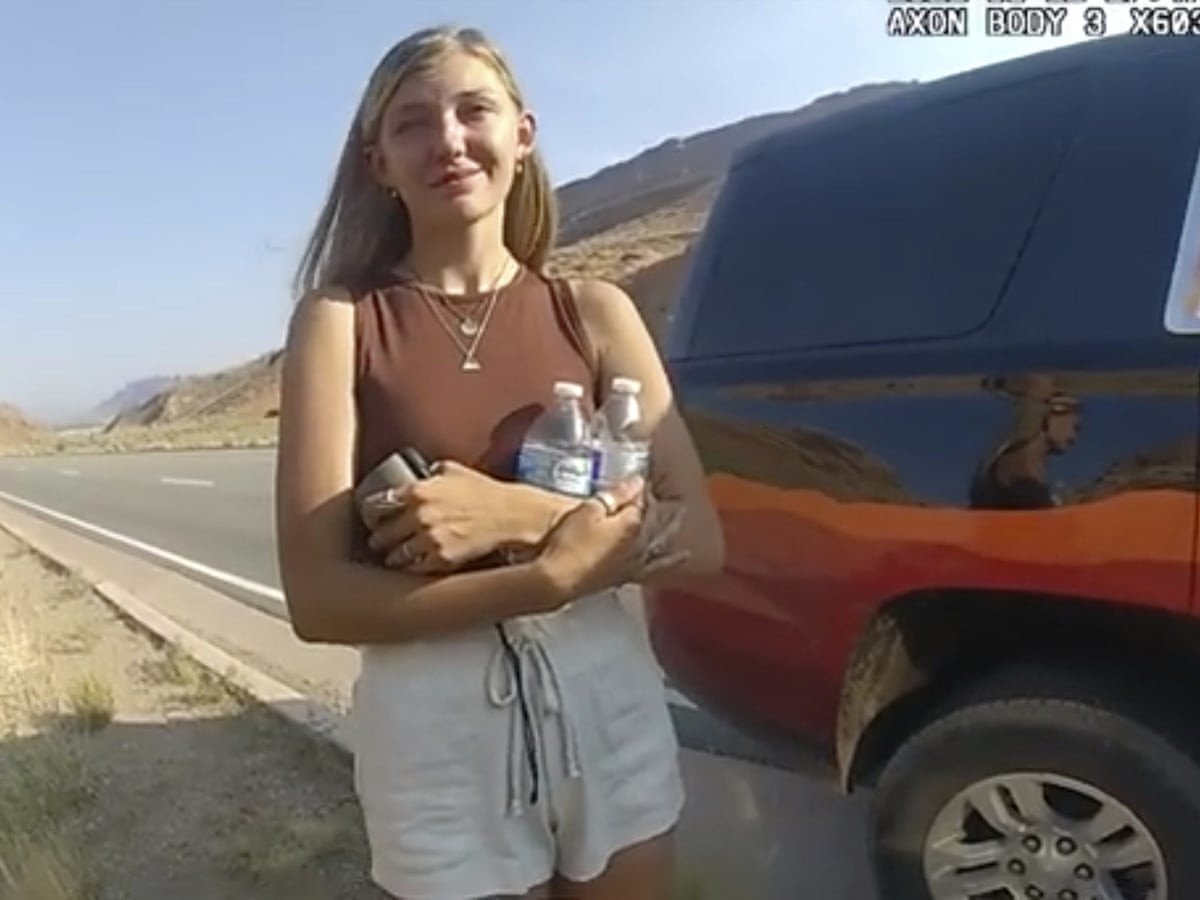 A van that looks identical to Gabby’s was seen in a video in Teton County on August 27th, and Laundrie was seen for the first time again on August 29th when he was picked up as a hitchhiker. On August 30th, Gabby’s mother received a text message but believes that Gabby didn’t send it.

Two days later, on September 1st, Brian Laundrie arrived back in North Port, Florida, with the van. Gabby Petito was never seen again until her body was confirmed to be found. 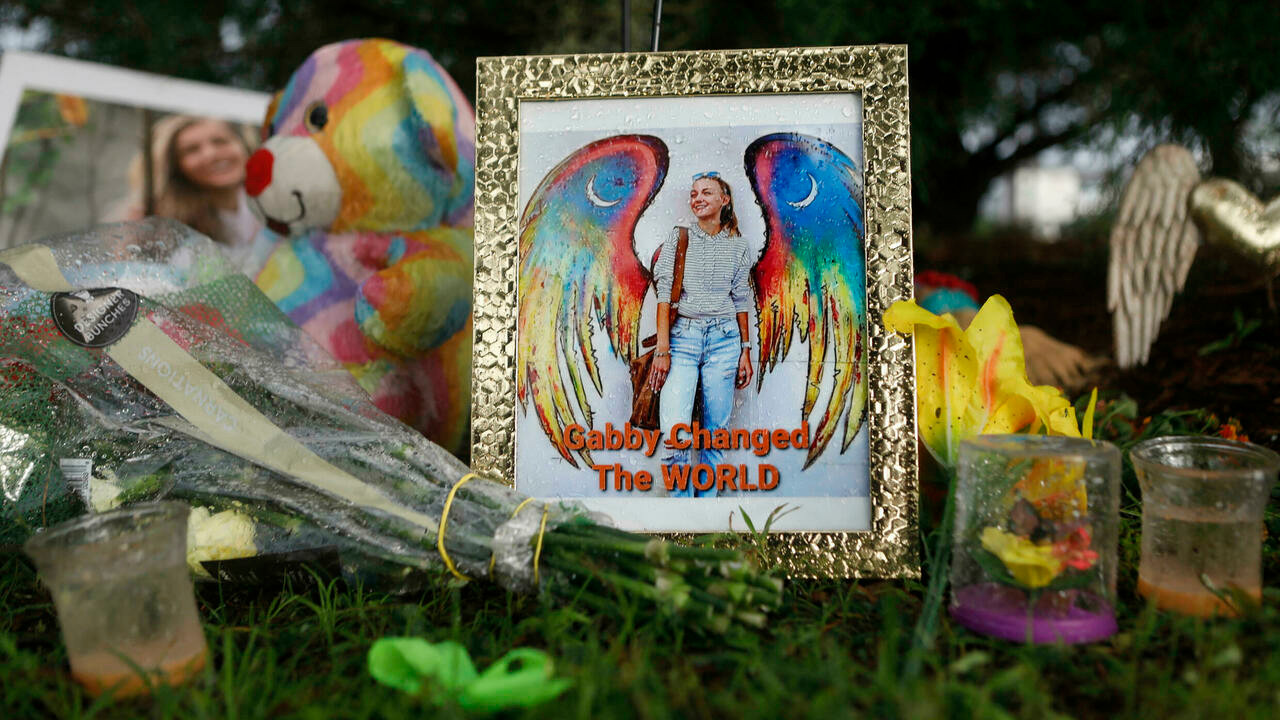 Gabby Petito’s parents reported her missing on September 11th, and the police seized the van from the home that the two shared with Laundrie’s parents. Laundrie didn’t talk to the police. On September 15th, Laundrie became a person of interest in the case, and the police began asking the family to speak with him.

Police and Gabby Petito’s family insist that the Laundrie family talk to them about Brian and answer what happened in the van or Grand Teton. Nobody knows it at the time, but Brian is no longer in the home where his family lived. On September 17th, the Laundrie family reported him missing.

They claim the last time they spoke to him was on September 14th. He had said he was going to the county park. By the weekend, two massive searches are being conducted. One in Florida’s Carlton Reserve, where Laundrie was believed to be hiking and camping, and another, in Grand Teton, desperately combing the locations of Gabby’s last known whereabouts. 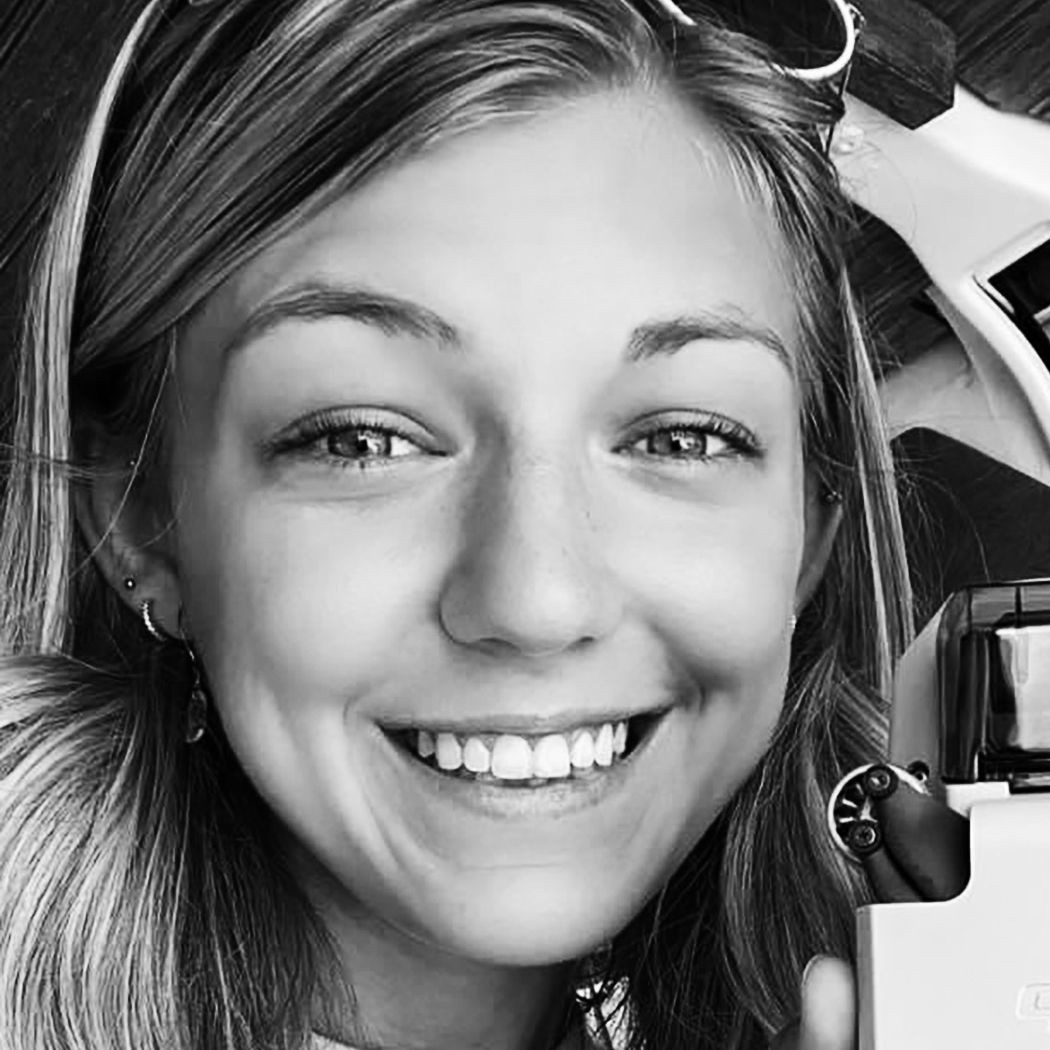 On September 19th, the Petito family received the devastating news they weren’t hoping to hear. Law enforcement officials found a body, and they believed that it was Gabby. Complete forensic identification has not been completed, and an autopsy is scheduled for Tuesday, Sept 21st.

On September 20th, police called off the search for Brian Laundrie in the Carlton Reserve, stating, “At this time, we currently believe we have exhausted all avenues in searching of the grounds there.” The same day, Sam Bass reported seeing a man matching Brian Laundrie’s description traversing his land on a wildlife camera some 500 miles north of his last known position. Local police couldn’t confirm it was him.

Brian Laundrie remains a person of interest in the murder of Gabby Petito. Her family hopes that once he’s found, they’ll get the answers to their questions and the closure they need.