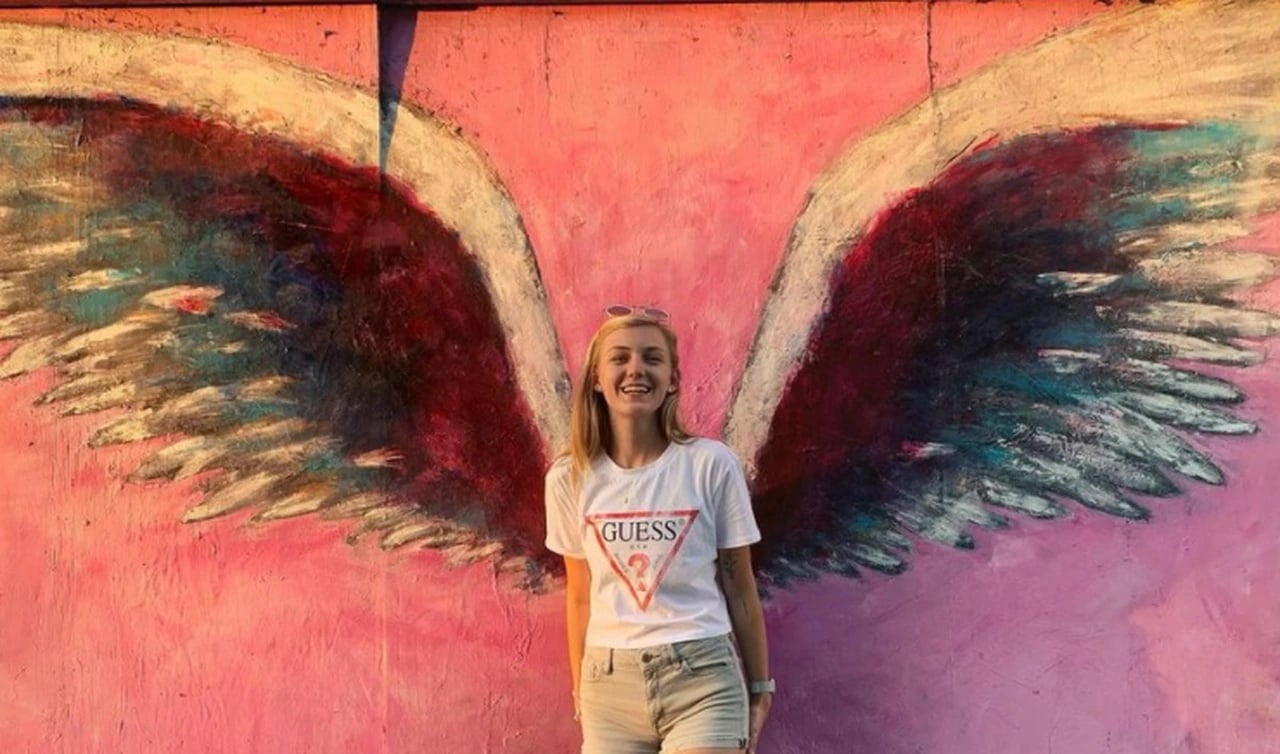 He has just been upgraded into a “person of interest” in the disappearance of Gabby, but prior to that, he returned home from a trip with her completely by himself and immediately hired a lawyer. The FBI is currently hunting for clues throughout Wyoming’s mountainous national park but there hasn’t been any side of Gabby just yet. Where did she go? Is Gabby Petito alive? Here’s what we know. 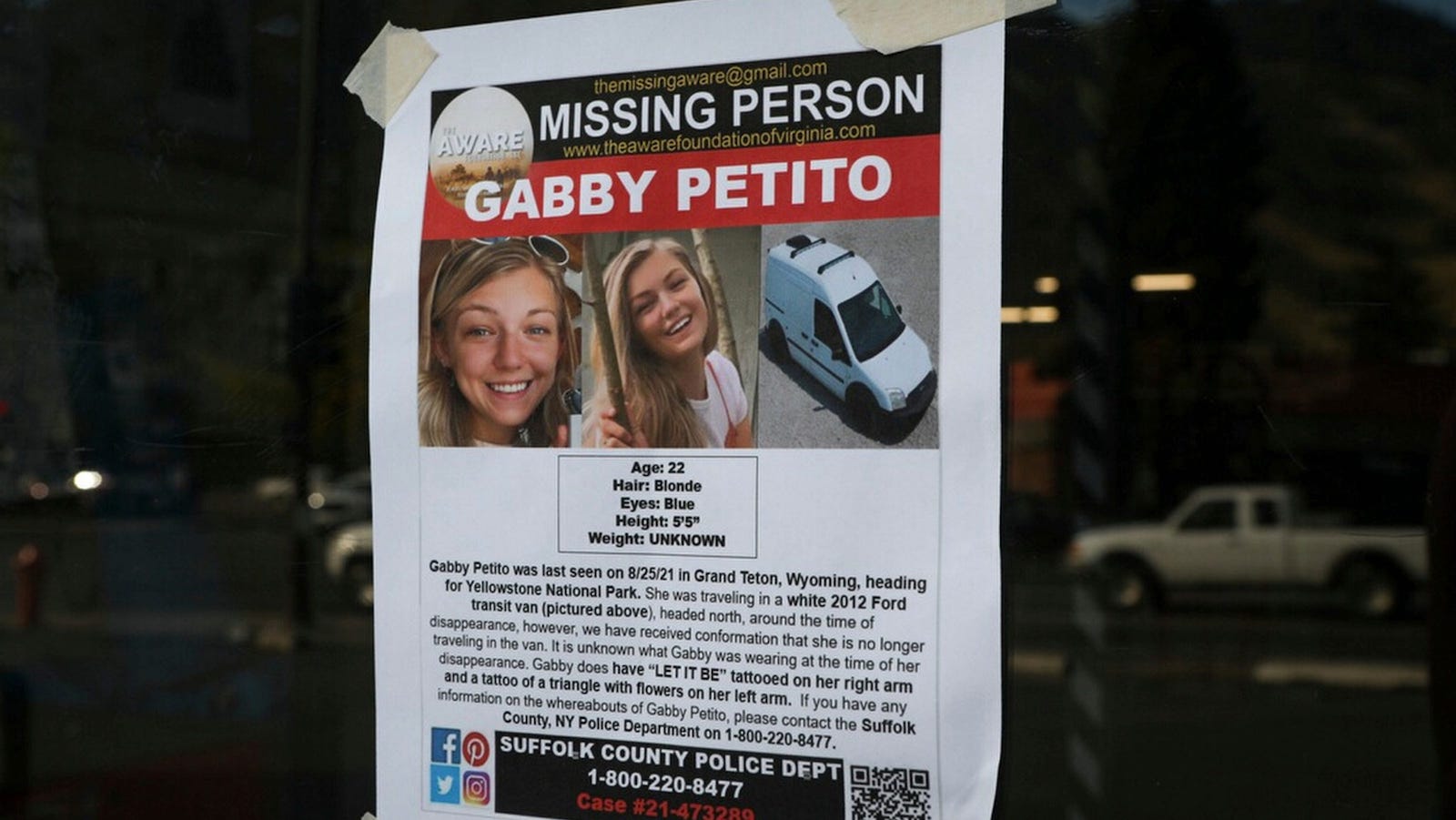 Ever since social media began buzzing about this particular missing person case, people all over the world are asking the same question: is Gabby Petito alive? Too many weird things are going on revolving around this case, and especially revolving around her fiancé Brian Laundrie.

A social media user posted a video to TikTok explaining that she and her boyfriend were offered $200 from Laundrie for a ten-mile ride without Gabby anywhere in sight. The TikToker is named Miranda Baker and she agreed to give Brian a ride with her boyfriend after seeing Brian hitchhiking around Teton Park on August 29th. Why wasn’t he with Gabby on that day?

Police footage reveals officers trying to help Gabby & Brian sort through a domestic issue a few weeks before her disappearance. Throughout the course of the video, she appeared to be hysterical, crying, and visibly upset. Brian, on the other hand, remained calm, cool, and collected the entire time. His reaction in the midst of police has led people on social media to question his level of charm & manipulation. 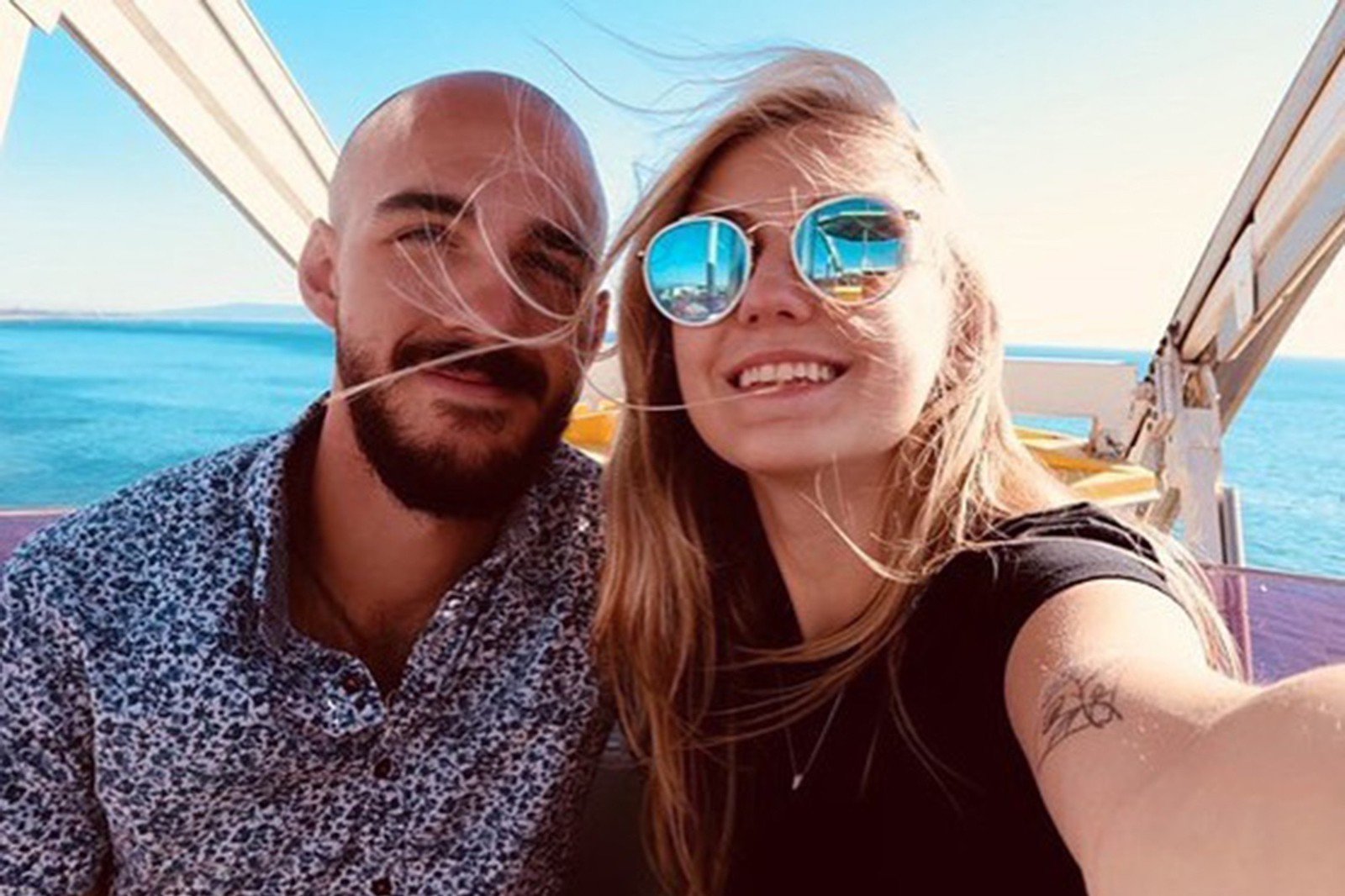 Where is Brian Laundrie?

People continue to ask the same question about if Gabby Petito is alive or not, people are also now wondering about the location of Brian Laundrie. He returned home to the Gulf Coast in her 2012 white Ford Transit van On September 1st, ten days before her family finally reported her missing. Why isn’t Brian the one who called the police to report her missing?

During a news conference, Gabby’s father pleaded with Brian to speak up and stop in during the investigation by cooperating with the police. He also bagged for Gabby’s safe return home. According to ABC, he said, “What I need from everybody is help. That goal is to bring Gabby home safely. I’m asking for help from everyone here.” 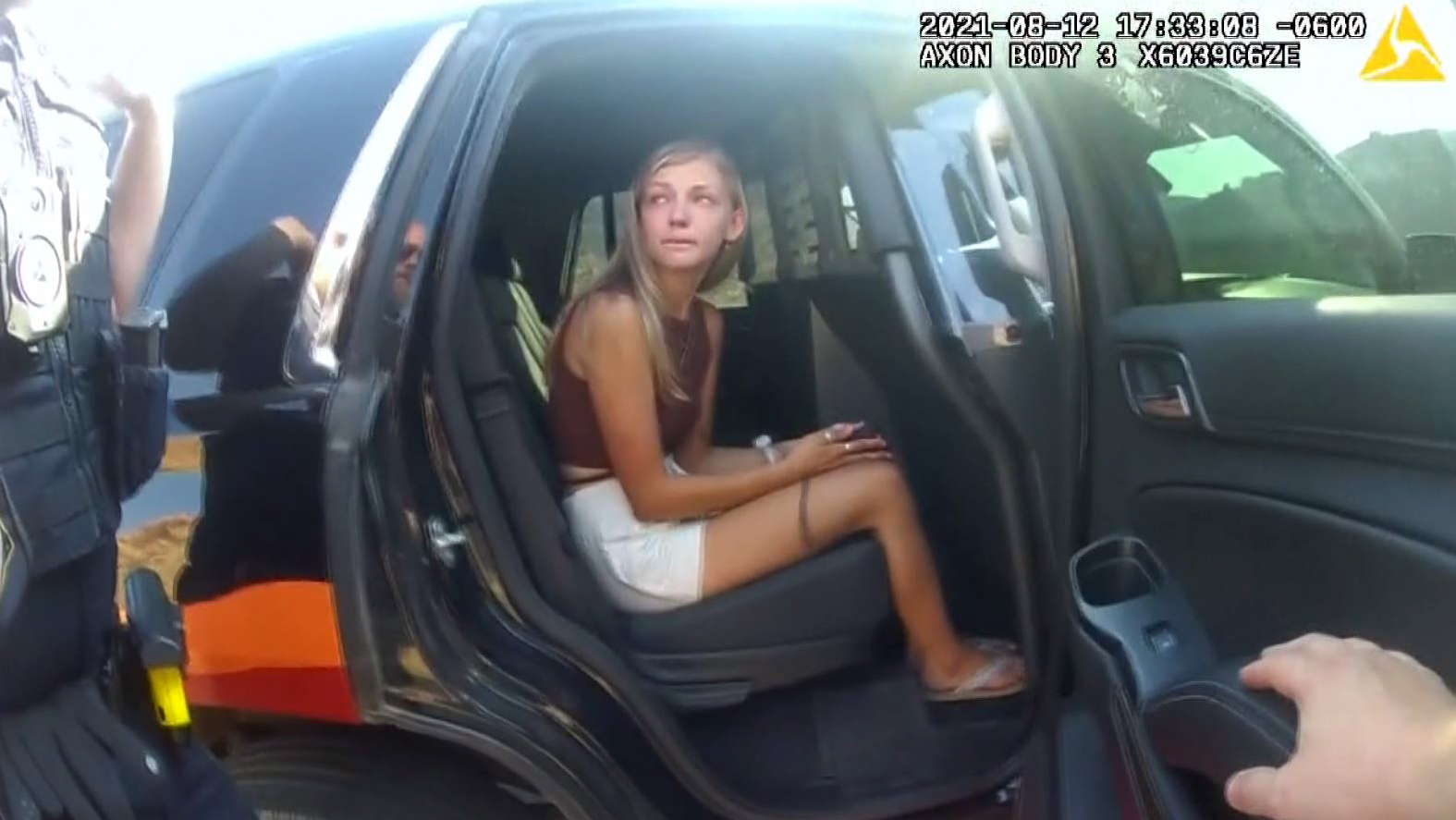 Since Internet sleuths are doing their best to solve the missing person case that’s shaking America right now, the police might be getting a little extra help. Instead of asking the question is Gabby Petito alive, they’re asking questions about where we might be able to eventually find her.

Hunting through her social media posts is one of the main things being done Since she’s known to be an avid social media user. The last time Gabby spoke to her mother, Nicole Schmidt, was on August 25th and that’s the last time anyone knows for sure that she was alive & okay. With over 275 million views on the #GabbyPetito TikTok tab going on, all hands are on deck.

Unfortunately, it looks like Gabby Petito’s body has been found. We’re still unsure about her fiance’s whereabouts as he still remains a person of interest in this case.