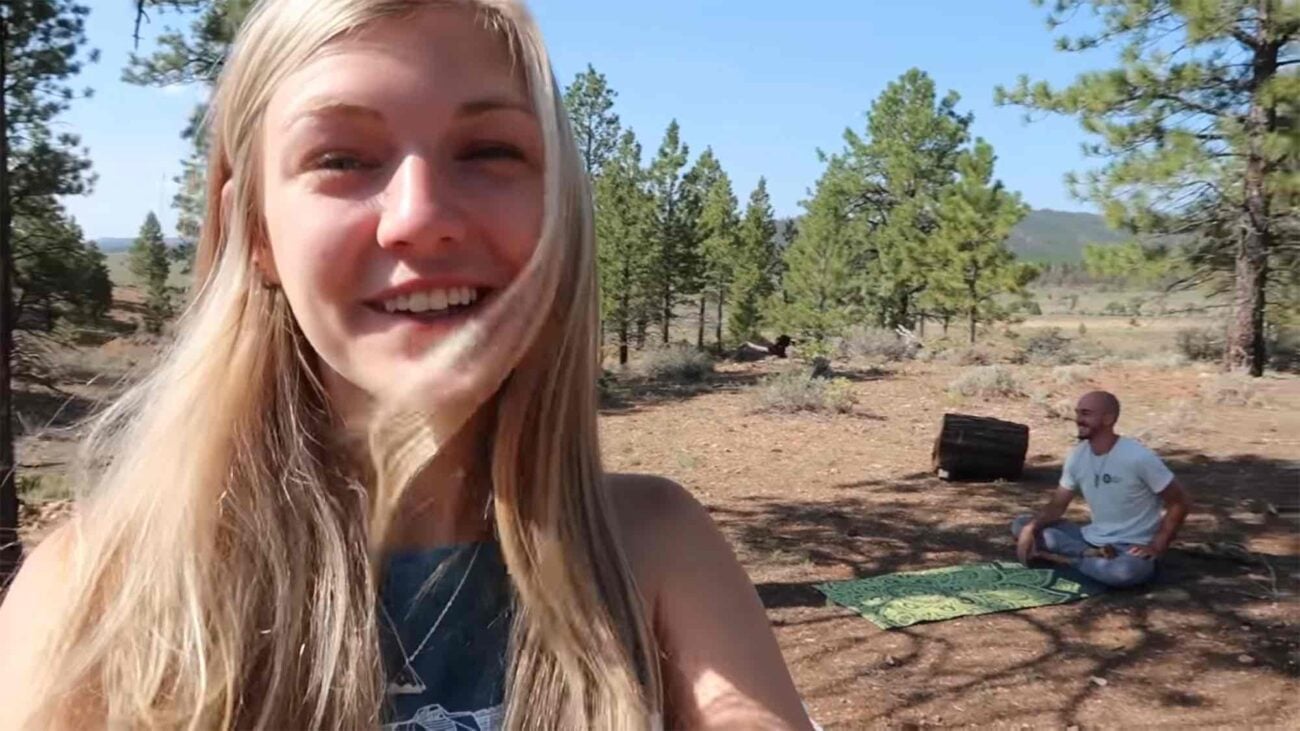 Even if you’re not interested in true crime, you’ve probably heard about the case of missing 22-year-old Gabby Petito. Petito, who was travelling with her boyfriend, vanished in late August and her family hasn’t heard from her since. Currently, it feels like everyone is trying to find Gabby Petito in order to bring her home, safe & sound, to her worried loved ones.

Before we get into the latest news we’ve learned about the case, we’re going to give a description of Gabby Petito. She is white, five feet five inches tall, 110 pounds, and has blonde hair & blue eyes. Petito has tattoos: a triangle with flowers on her left arm and a tattoo with “LET IT BE” on her right. She was last seen in a white 2012 Ford transit van heading to Grand Teton National Park on Aug. 25.

What is the newest information in the case of Gabby Petito that we’ve learned? Well, we’re going to get into the new information of the case before going over information that you’ve probably already heard before. Just remember if you know anything about her whereabouts to call the FBI at 1-800-CALL FBI (225-5324).

In Aug. 2021, before her disappearance, Moab, Utah police encountered Petito and her fiancé, Brian Laundrie, engaged in “some sort of altercation”. The Moab police responded to calls about disorderly conduct, where they found Petito and Laundrie in an argument & physical fight with each other. Another unnamed witness was also on scene when the Moab police arrived.

According to Officer Eric Pratt, he described the scene “both the male and female reported they are in love and engaged to be married and desperately didn’t wish to see anyone charged with a crime.” He also described Petito as “confused and emotional”. At the suggestion of the officers, Petito and Laundrie had separated for the night, but nothing came of it.

As Officer Daniel Robbins put in his report, they “do not believe the situation escalated to the level of a domestic assault as much as that of a mental health crisis.” ABC7 has released the full bodycam footage of the incident, which you can watch above. It is disturbing, however, to see the last known footage of Gabby Petito showing her crying and upset. 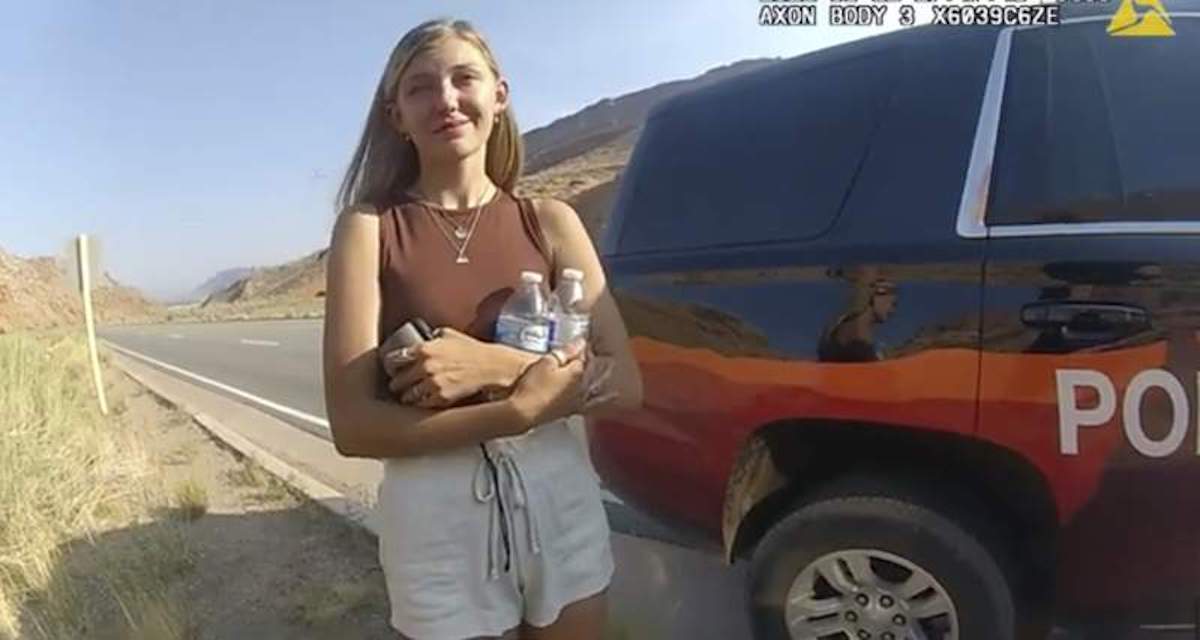 What do we know about Gabby Petito’s case?

Petito and Laundrie were visiting various National Parks across the Western US when she went missing. The pair, according to a CNN Timeline, had embarked for the trip in June from Florida, driving Laundrie’s white Ford van. During her travels, Petito had maintained regular contact with both her family and on her social media. Then communication with Gabby stopped at the end of August.

On Sept. 1, Laundrie returned back to Florida to his parent’s home in the white van alone without Gabby. The vehicle was later recovered from the home and processed. Laundrie, however, has not spoken publicly about Petito’s disappearance and has gotten a lawyer. According to Florida authorities, they said: “we were essentially handed the information for their attorney” when they went to speak with Laundrie.

The Petito family attorney read a letter on Sept. 16, begging Laundrie to tell the police what he knows. An excerpt from the letter read, “Please, if you or your family have any decency left, please, tell us where Gabby is located. Tell us if we are even looking in the right place. All we want is for Gabby to come home. Please help us make that happen.”