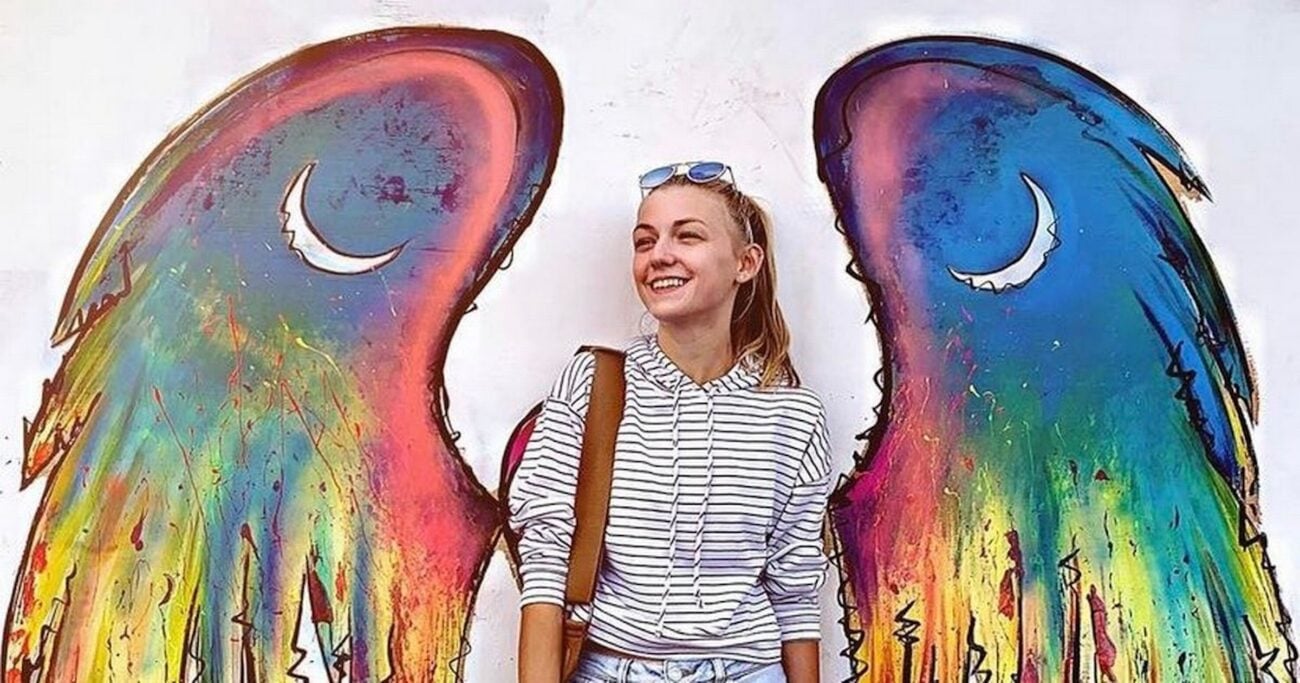 What happened to Gabby Petito? Why did Brian Laundrie disappear?

The sad story of Gabby Petito is finally starting to reveal some answers now that her body has been discovered. According to CNN, her likely remains were found and the FBI has now searched her fiancé, Brian Laundrie’s home. Gabby Petito was only twenty-two years old and in the middle of a cross-country road trip across the United States with Brian Laundrie when she went missing.

She was in constant contact with her family via FaceTime calls & normal phone calls up until late August when her family stopped being able to hear from her altogether. What they knew for sure from early on is that she went missing around Grand Teton National Park in Wyoming. Now that remains matching her description have been discovered, they know her life has been prematurely taken. 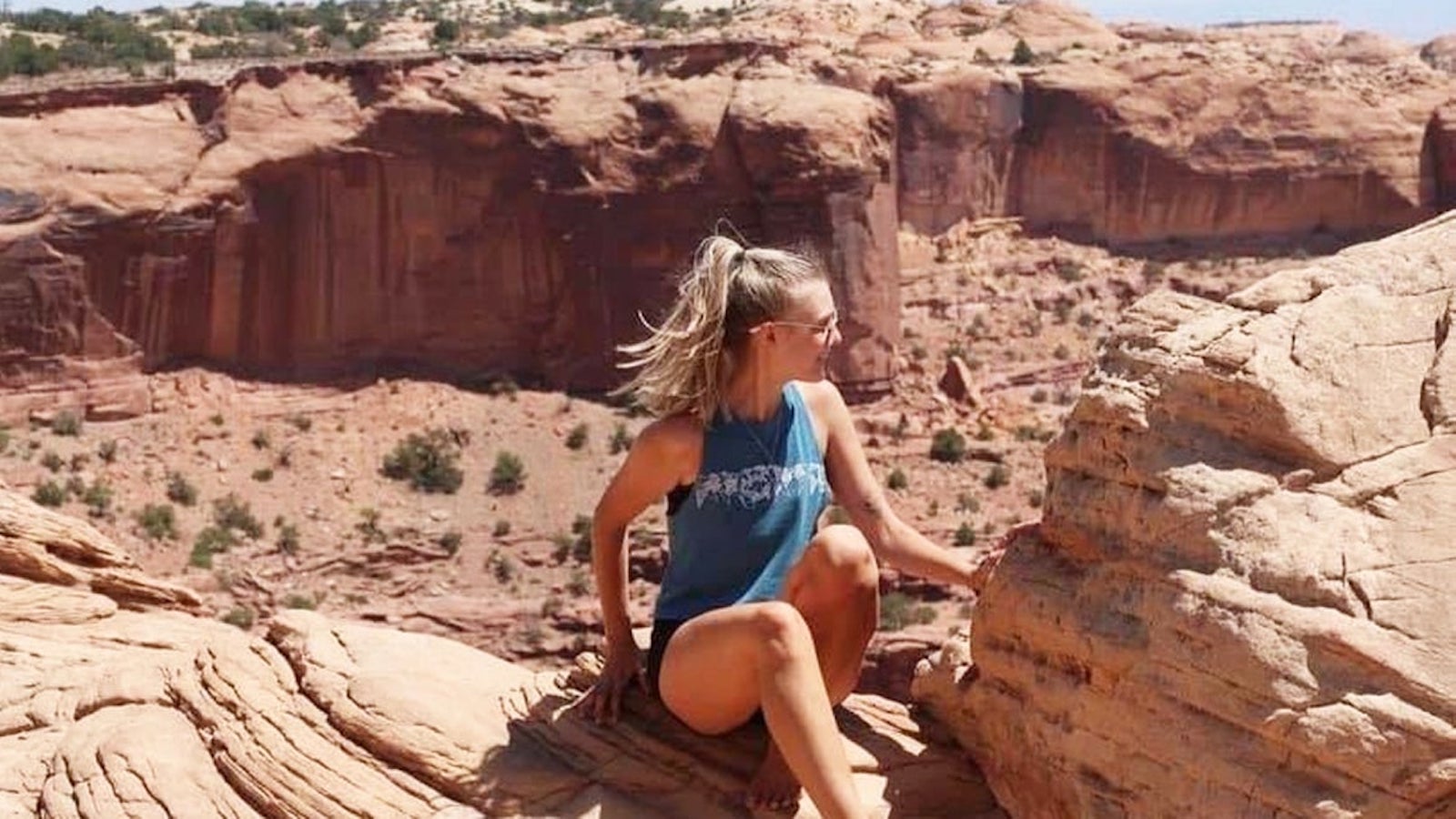 What happened to Gabby Petito?

Ever since social media users started asking questions about the disappearance of Gabby Petito, internet sleuths were doing their best to try to piece together clues to better help the police department in the search.

As of Monday, September 20th, law enforcement officials & investigators were able to get a search warrant to search through Brian Laundrie’s home. Before the search began, his parents were escorted away and eventually brought back inside to be questioned.

Many are wondering how much Brian Laundrie’s parents actually know about this case. Some people are so upset, they believe his parents should be charged as accessories to the crime for helping cover up things after the fact. To this very moment, investigators are still on the hunt for Brian Laundrie, who has mysteriously vanished. 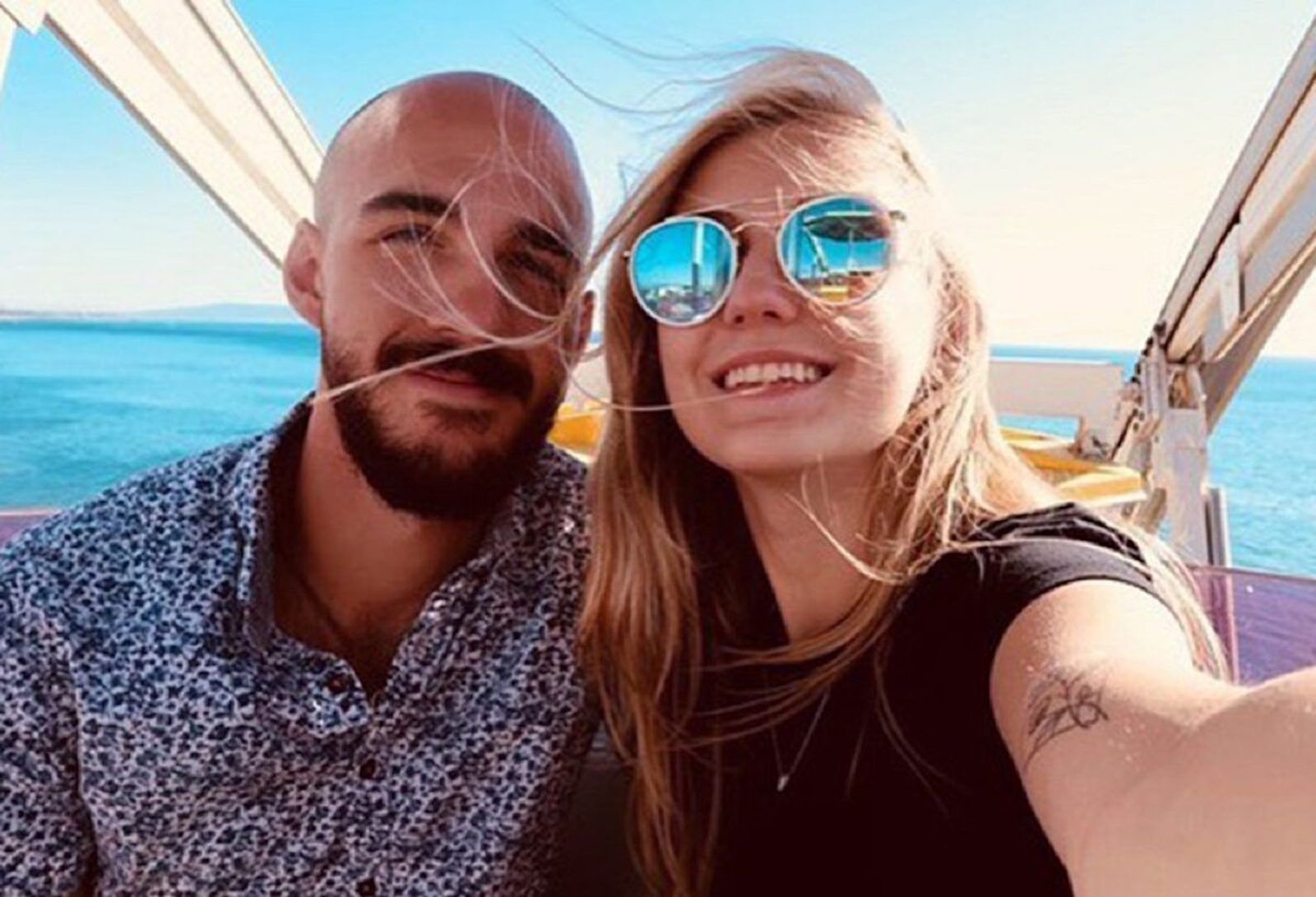 Where could Brian Laundrie be?

Brian Laundrie returned to his Florida home without Gabby Petito and at the time, he refused to speak with law enforcement officials about the circumstances.

It was an instant red flag when the world realized Brian Laundrie wasn’t willing to cooperate with the investigation. For some reason, he was given the freedom & leeway to make a run for it.

As he’s currently on the run right now, people are making their best guesses about where he could possibly have disappeared to. Some believe he tried to escape to Canada while others think he escaped to Mexico. Plenty of social media users are questioning if Brian Laundrie would take the coward’s route and end his own life to avoid dealing with police interaction over the death of Gabby Petito.

When her family realized she was no longer responding to text messages or phone calls, they reported her missing. For some reason, her own fiancé wasn’t the one to report her missing. This fact alone is a major problem. The signs are all pointing towards Laundrie for being the perpetrator of such a heinous crime. 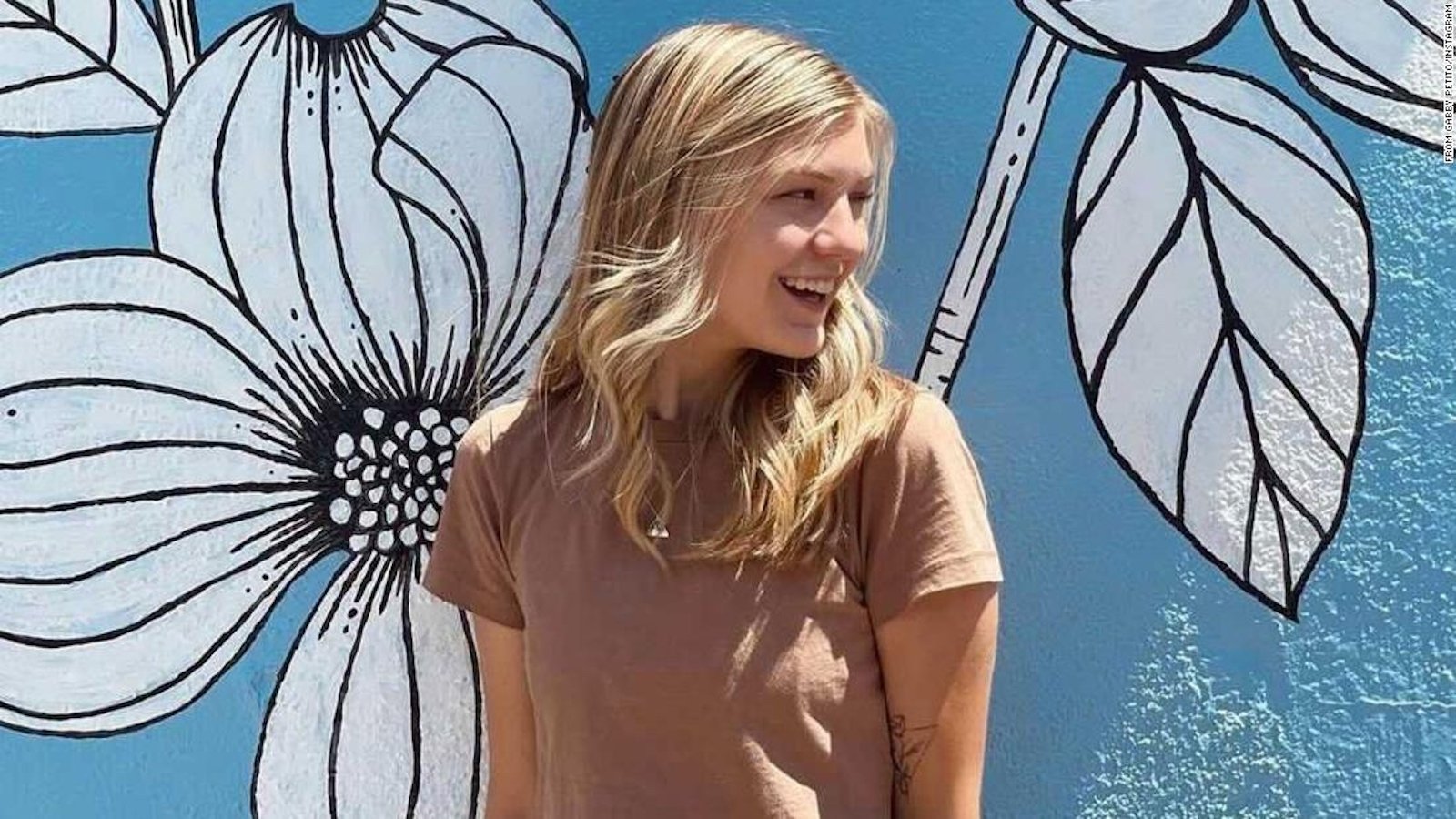 Bodycam footage from police a couple of weeks before Gabby Petito went missing showcases the couple dealing with somewhat of a domestic dispute.

Unfortunately, the sole police interaction wasn’t enough to calm things down and their issues resulted in something much scarier & permanent. Gabby Petito’s response to the police was anxious, worried, and visibly upset.

Brian Laundrie, on the other hand? He seemed to be totally comfortable dealing with the police in a way comparable to that of a narcissist. Gabby Petito was constantly keeping in contact with her family throughout her travels and she was also maintaining her social media pages with constant updates. When she suddenly went radio silent, it obviously struck a nerve with her family.

This has become a nationwide devastation and the only thing we can hope for now is that Brian Laundrie is apprehended by police and put in prison if he did indeed harm Gabby Petito.