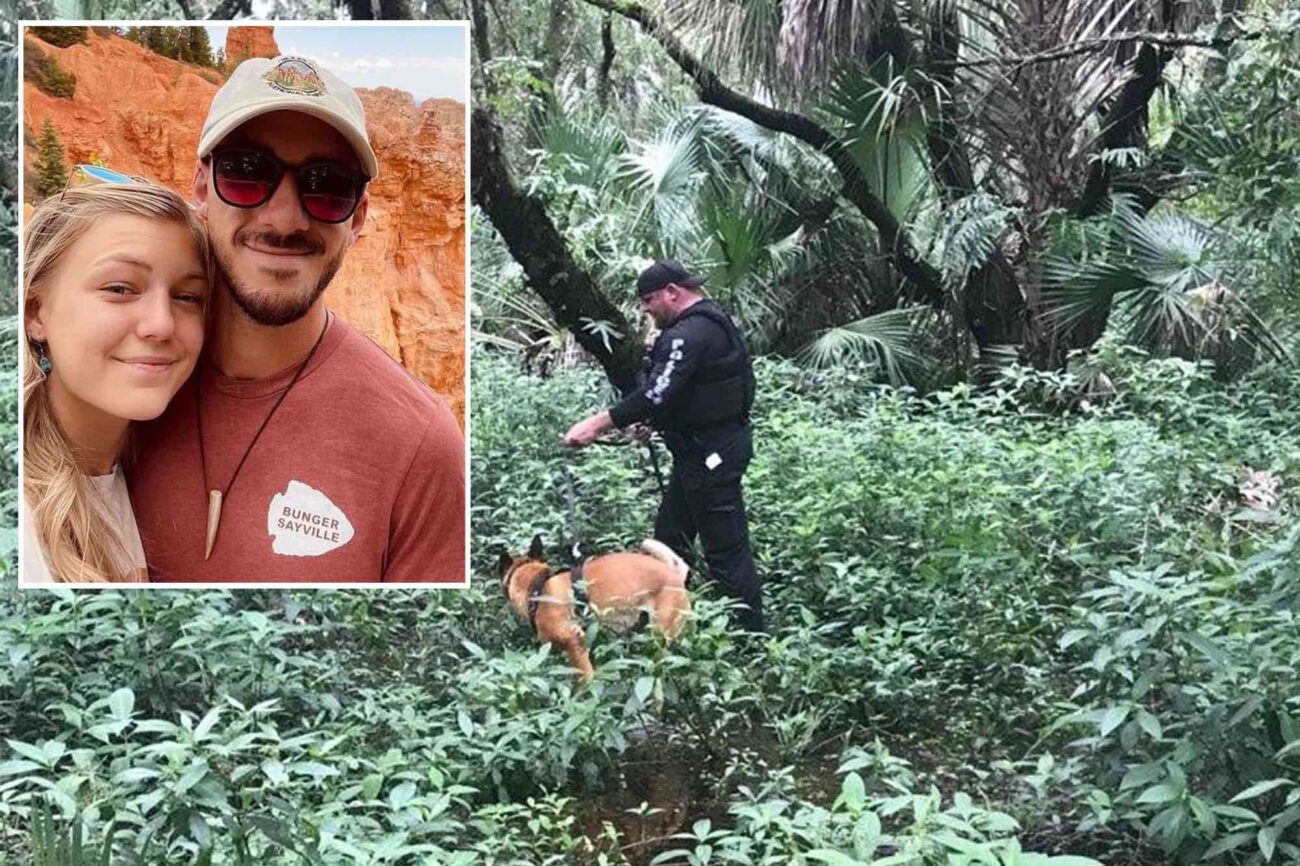 Yesterday, the case of the disappearance of Gabby Petito, the 22-year-old missing travel vlogger, took a heartbreaking turn. Well, even more heartbreaking than it’s been, a body was found “consistent” with Petito’s remains in Bridger-Teton National Forest. While, as far as we can find, no one has officially said that the body is Gabby’s, many feel like it’s only a matter of time until we get confirmation.

The new mystery, however, is where on Earth is Brian Laundrie? Petito’s fiancé went into the Carlton Reserve in Florida and has not emerged since then. Now, we should say that Laundrie, as authorities have been saying, that Brian Laundrie has not been named a suspect in the case. Instead, he is currently a person of interest that police want to talk to at this time.

Where is Brian Laundrie? Have we learned anything more about the lead-up to Gabby Petito’s disappearance? Could Brian Laundrie be found in the Carlton Reserve? Here’s everything you need to know so far. 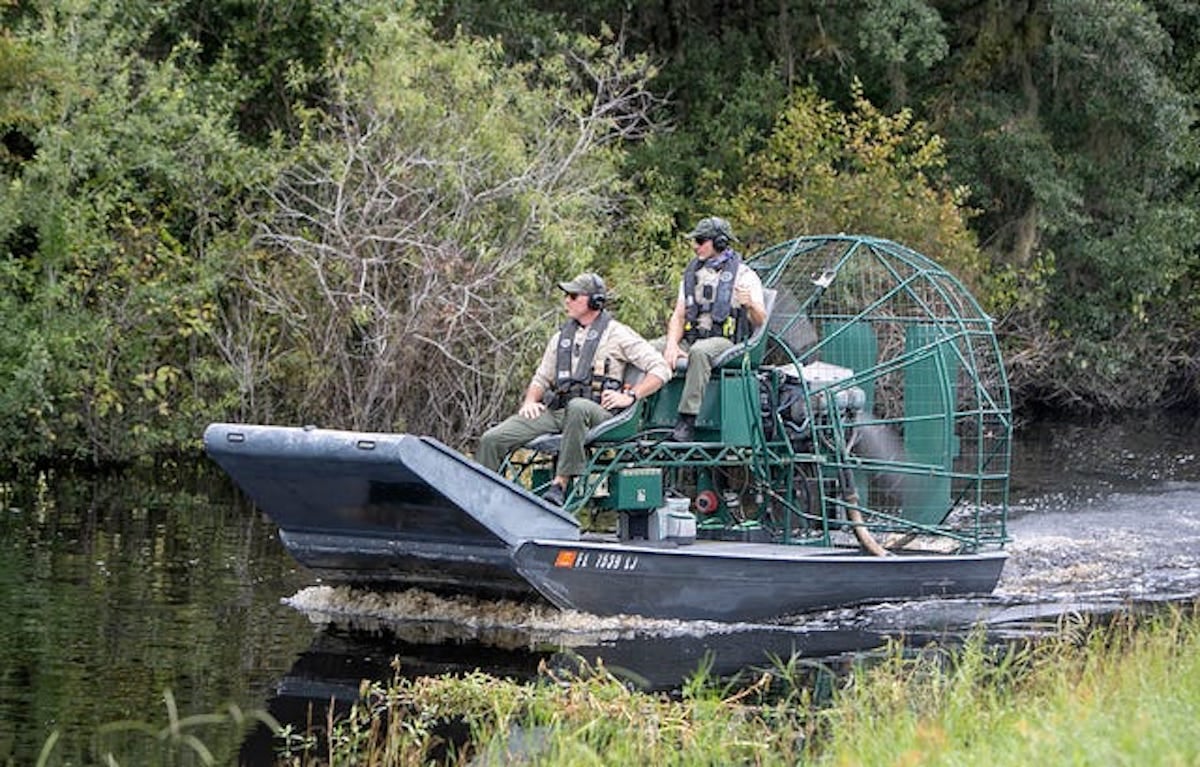 More importantly, however, Laundrie has had a several day head start on authorities. Police in North Port, FL have been looking for Laundrie along with the FBI, but due to difficult training and sheer mass of the Carlton Reserve, well, it’s not been an easy search. Of course, you also need to side-eye why no one in the Laundrie family stopped him.

Laundrie had been home for a couple weeks before he disappeared. During the time, he had lawyered up, but the family knew that he was being looked at in connection with Gabby’s, at the time, disappearance. It also, well, it’s also a very suspicious look for Laundrie, if he is truly innocent of whatever happened to Gabby. The whole thing is just really suspicious. 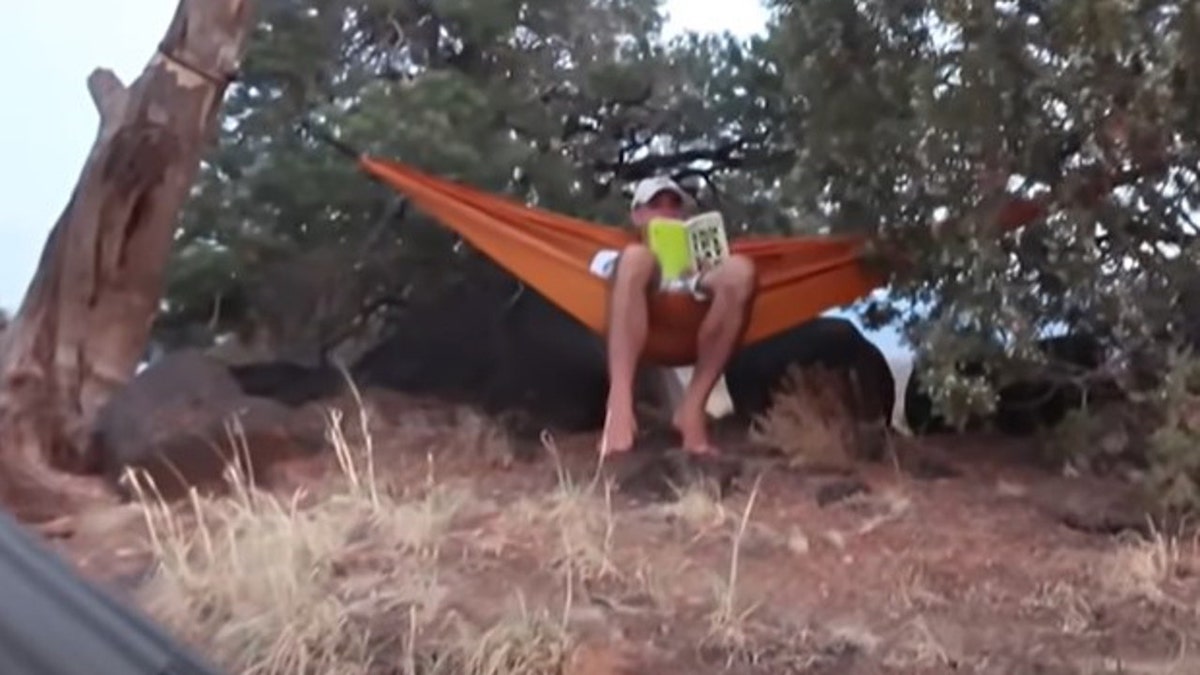 Again, we need to point out that Brian Laundrie has not been charged with a crime nor named as a suspect in the case of Gabby Petito. So, of course, while everyone’s first instinct is to look at the fiancé suspiciously, especially when he has been really suspicious in his behavior, it still impacts the search efforts and investigation into his own disappearance.

Though, honestly, everyone interested in true crime is pretty much side-eyeing Laundrie quite heavily. It looks like law enforcement are being careful in gathering enough evidence to nail whoever is responsible for whatever happened to Gabby. We just hope that Brian Laundrie can be found for a bevy of reasons, especially now that a body that most believe to be Gabby Petito has been found. 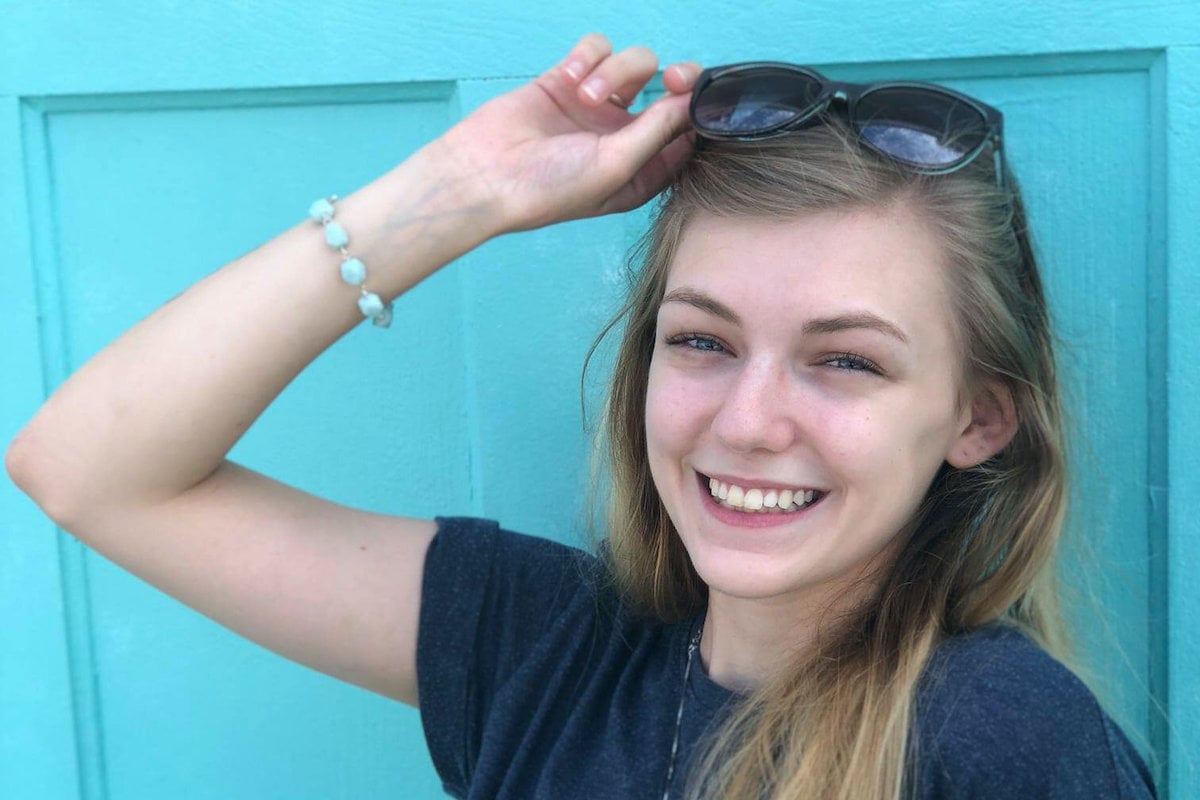 When will we get confirmation about the body?

From what we understand, information about the body believed to be Gabby Petito’s found in Bridger-Teton National Forest will be released in the coming week. This will include the autopsy and a positive identification of the body. Right now, unfortunately, it’s just a waiting game.

What do you think about Brian Laundrie’s disappearance? Let us know in the comments below.