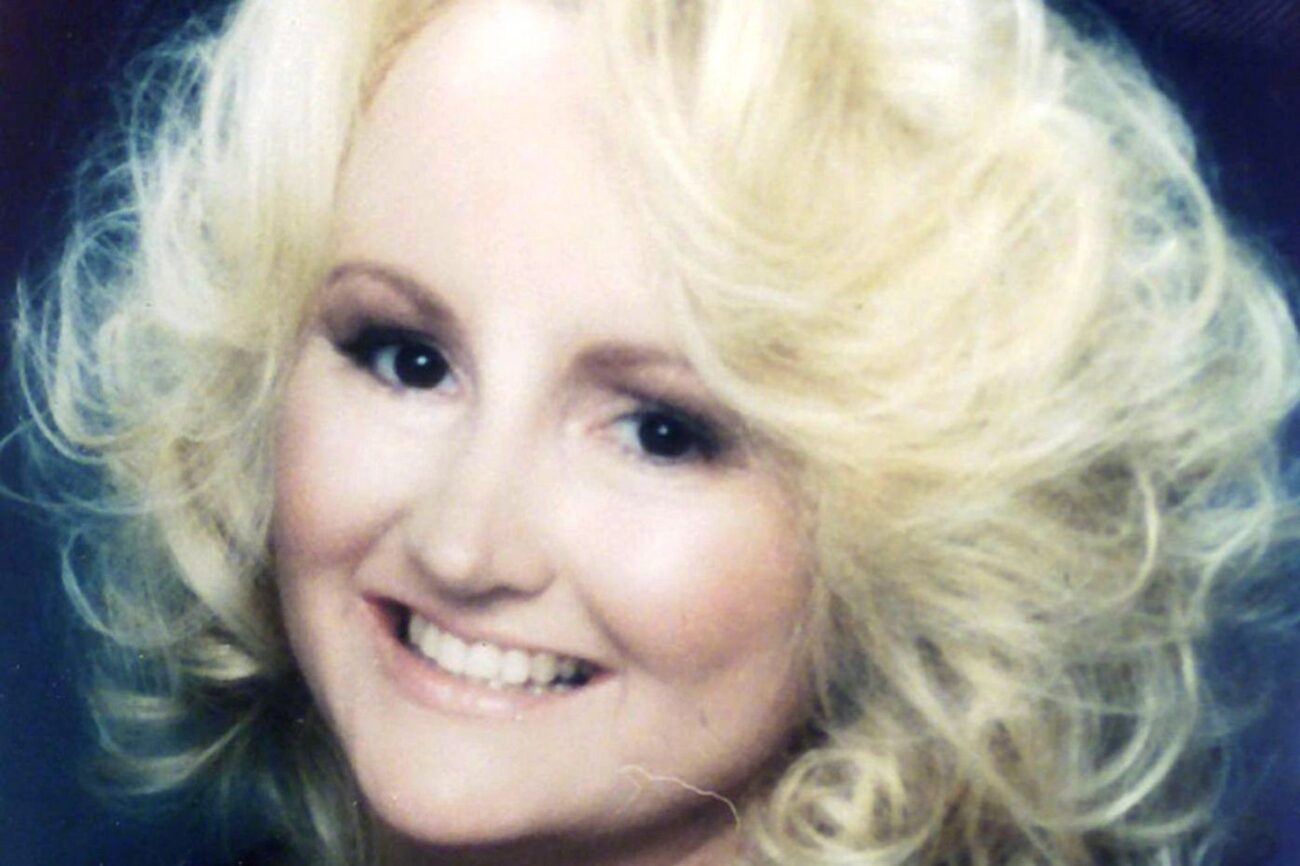 Most true crime fans are familiar with the mysterious deaths of celebrities like Nicole Brown Simpson or Natalie Wood. But have you heard about the murder of Bonnie Lee Bakley?

Bonnie Lee Bakley was a former singer & actress. People who knew Bakley claim she was obsessed with celebrities. She supposedly wanted to marry a famous person. Bakley said in phone conversations that “Being around celebrities, it makes you feel better than other people.” Bakley allegedly pursued Jerry Lee Lewis, Dean Martin, and Frankie Valli.

In late 2000, Bakley got her wish of marrying a celebrity when she eloped with actor Robert Blake. However, their happiness didn’t last long. In May 2001, Bonnie Lee Bakley was shot & killed while in Blake’s car near a Los Angeles restaurant. After the news broke, everyone wondered if Robert Blake could be the killer. 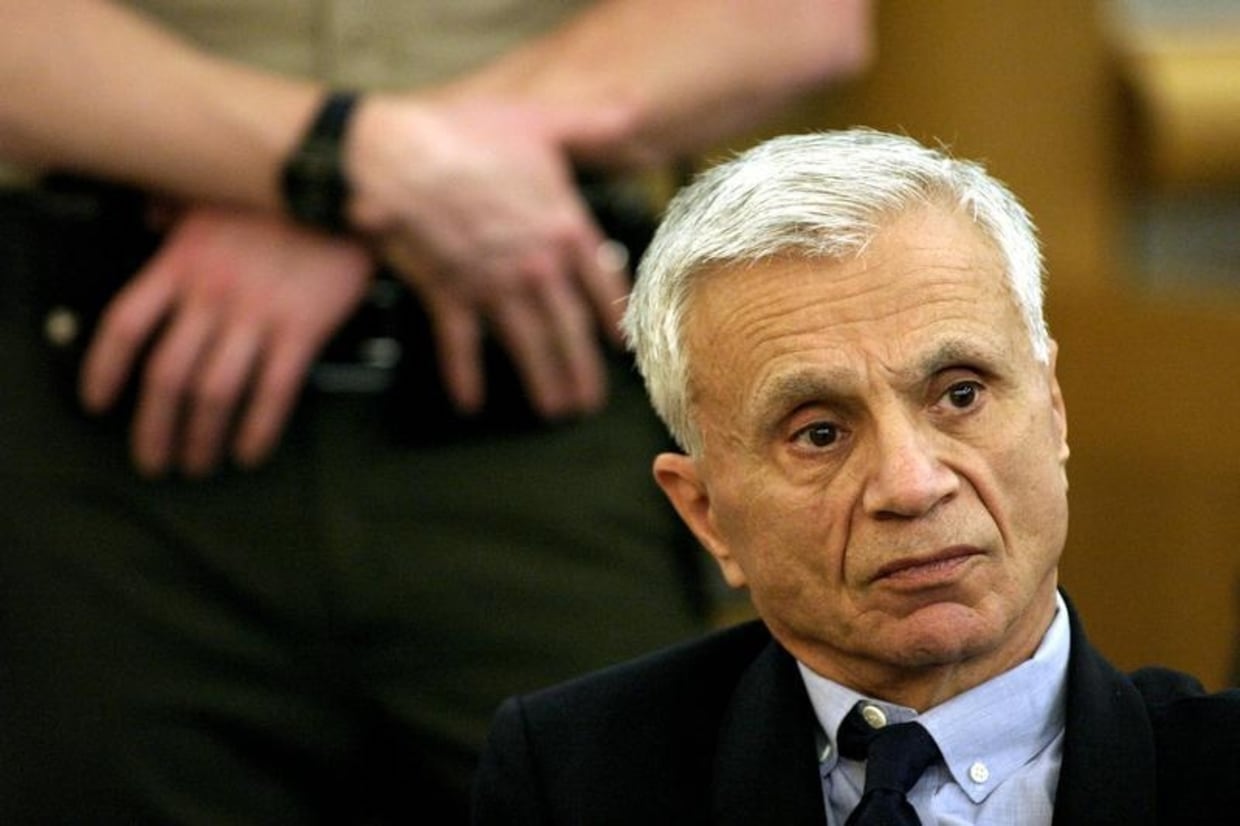 Robert Blake had an extremely long acting career in Hollywood. The New Jersey native got his start by portraying Mickey in the Our Gang (Little Rascals) short film series. Blake starred in a 1967 film adaptation of Truman Capote’s In Cold Blood. After that, he gained prominence for his leading role in the television series Baretta.

Robert Blake was so popular that he even hosted Saturday Night Live in 1982. Many may recognize him from his final performance as “The Mystery Man” in David Lynch’s 1997 film Lost Highway. In the movie, he plays a Luciferian figure who leads a musician to kill his wife. Watching Lost Highway becomes even creepier when you know Blake may have murdered his own wife. 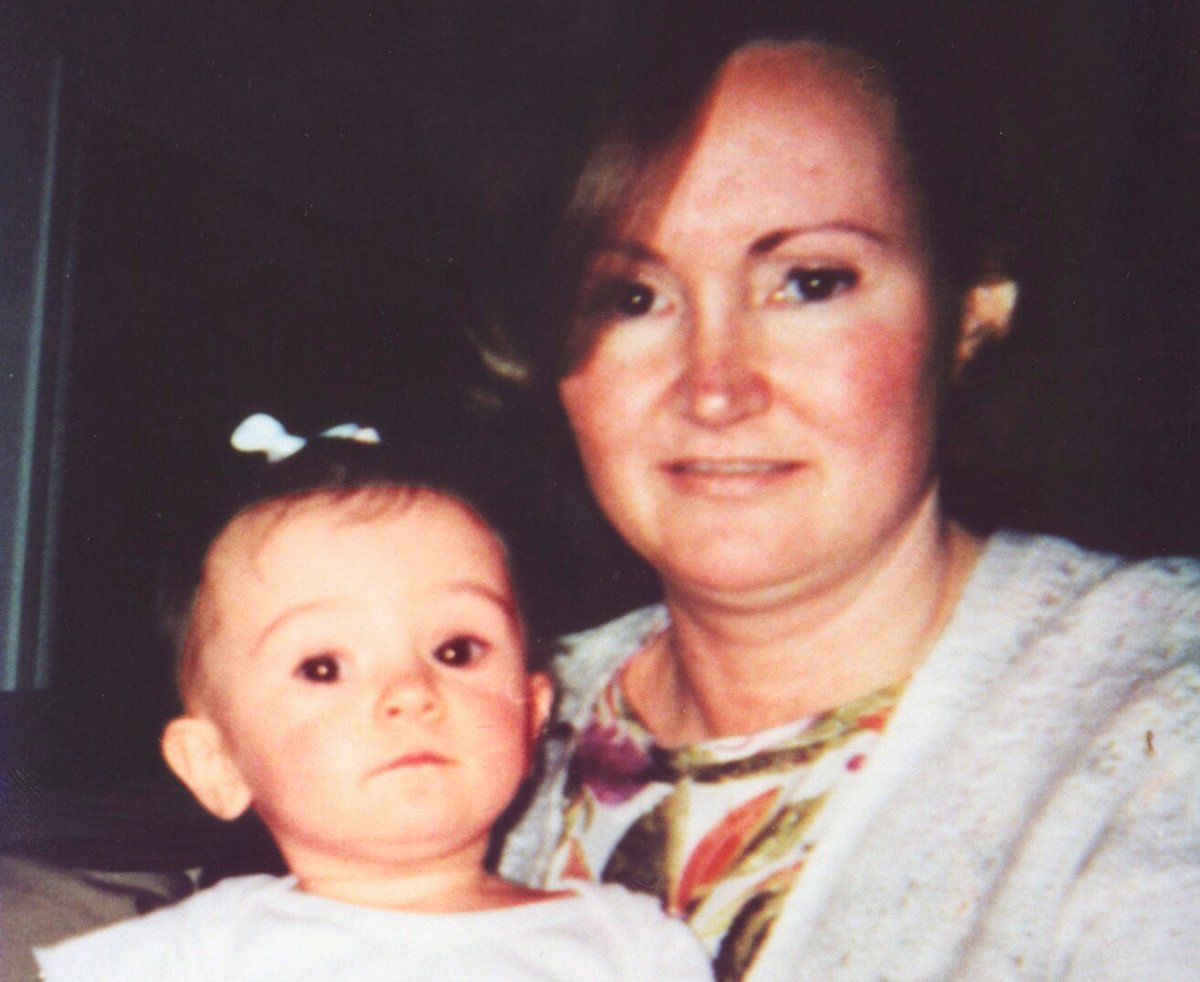 Bonnie Lee Bakley dropped out of high school when she was sixteen. She moved to New York City with hopes of acting & modeling. When her career dreams didn’t quite pan out, she started a business sending nude photos through the mail. She also placed ads in newspapers saying she wanted a male companion.

Bakley had a knack for getting financial support from her admirers. Using the money she accumulated, she bought several homes in Memphis, Tennessee. She also purchased a house in Southern California, where she eventually moved. When she arrived in California, she began her mission of finding a celebrity husband.

In the late 90s, Bonnie Lee Bakley began dating Marlon Brando’s son, Christian. Before becoming involved with Bakley, Brando was imprisoned for the manslaughter of Dag Drollet. In 1999, Bakley was impregnated with a daughter. The next year she gave birth to Christian Shannon Brando. In a stunning turn of events, Brando wasn’t the father. 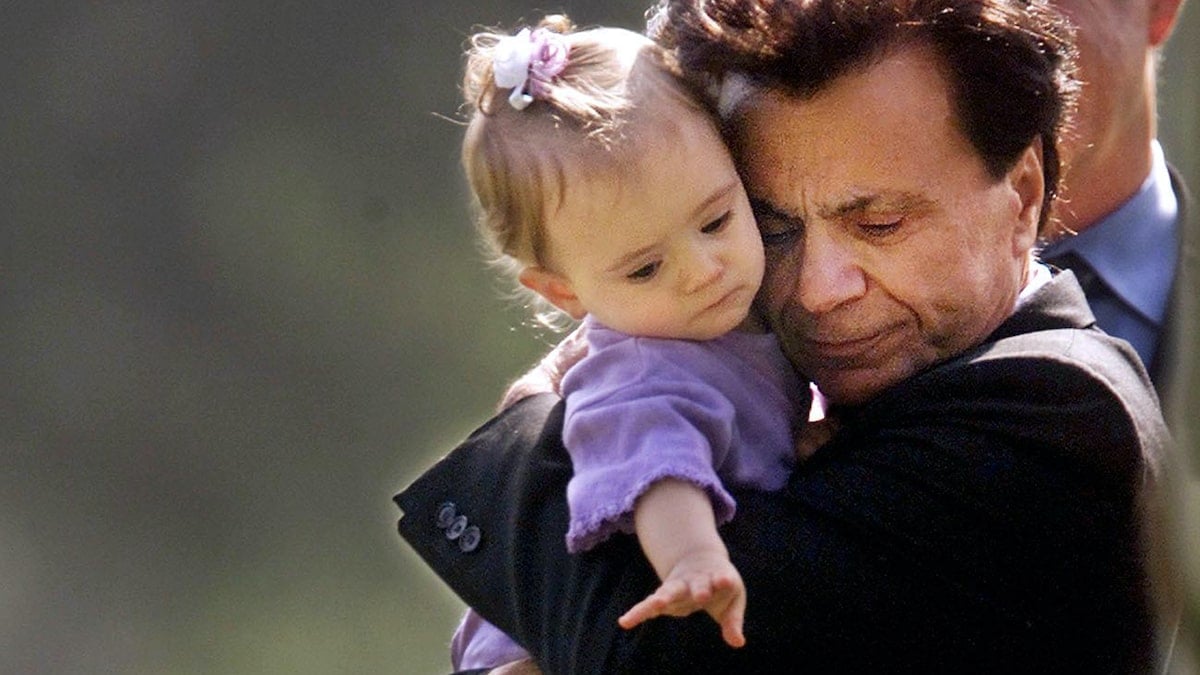 Bonnie Lee Bakley met Robert Blake at a nightclub in 1999. The two began an affair while Bakley was still seeing Christian Brando. Blake requested a paternity test to determine who the father of Bakley’s child was. It turned out that Blake was indeed the father, not Christian Brando. Christian Shannon Brando’s name was changed to Rose Lenore Sophia Blake.

Blake stipulated that he’d marry Bakley on several conditions. First, Bakley had to sign a contract that only allowed her to visit Rose with supervision. Next, anyone associated with Bakley needed written permission to visit Blake’s property. Additionally, if either party filed for divorce, the other would get custody of their daughter. 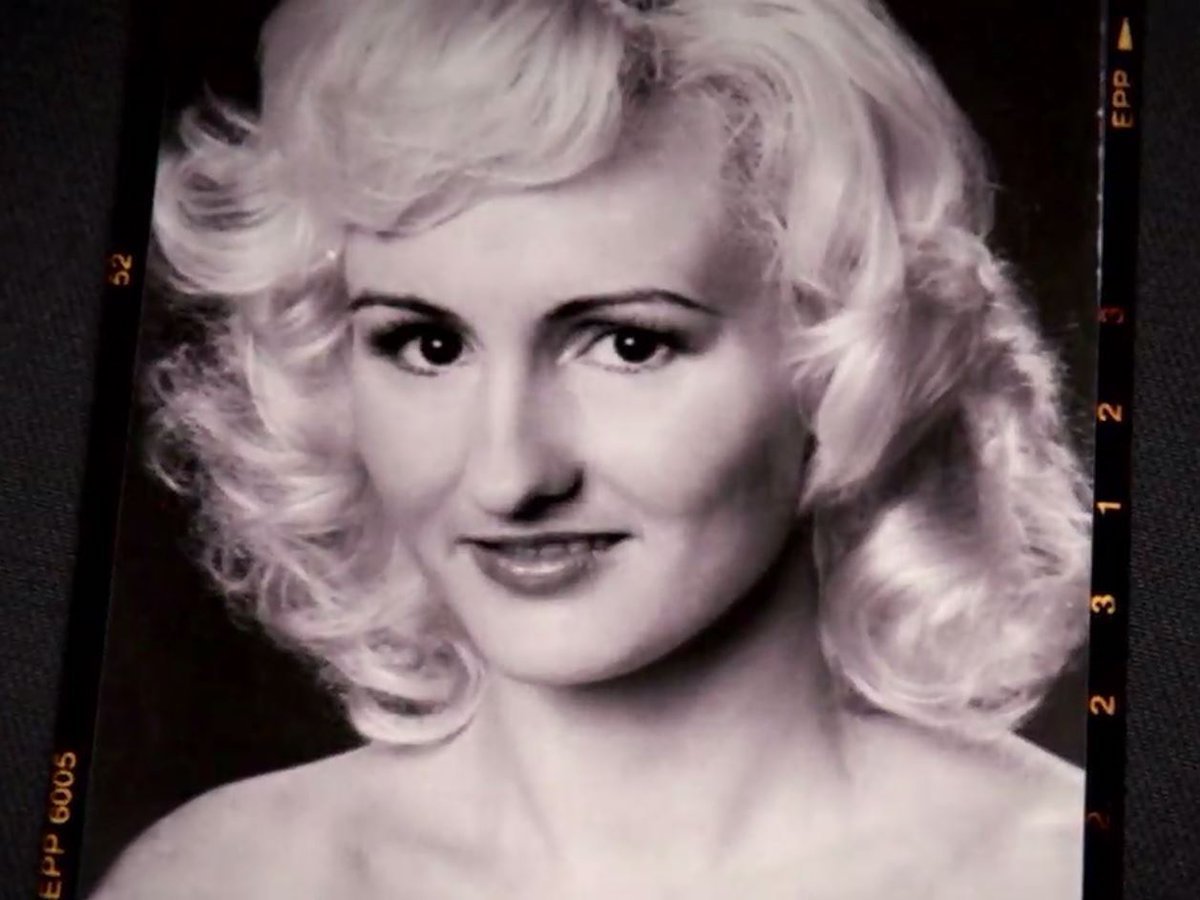 The murder of Bonnie Lee Bakley

Only a few months after their marriage, Robert Blake took Bonnie Lee Bakley out to dinner on May 4th, 2001. The couple went to Vitello’s Italian Restaurant in Studio City, California. After eating, Bakley & Blake went back to their car parked on a side street near the restaurant. Claiming he forgot his handgun at Vitello’s, Blake left Bakley to retrieve it.

When Blake got back to the car, Bakley had been shot two times in the head. Police later discovered that the pistol which Blake left at the restaurant was not the murder weapon. However, investigators did discover a firearm in a dumpster near the scene of the crime. The serial numbers on the supposed murder weapon had been filed off. 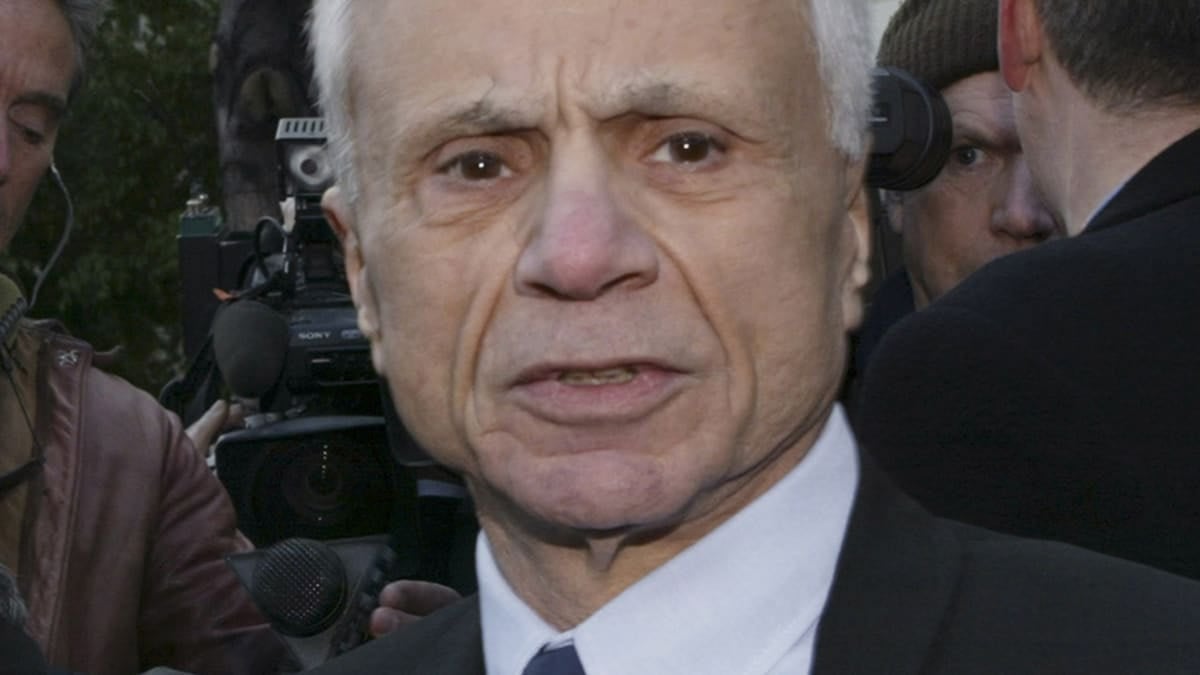 In April 2002, Robert Blake was arrested for the murder of Bonnie Lee Bakley. The LAPD went after Blake when former stuntman Ronald Hambleton admitted that Blake attempted to hire him to kill Bakley. Gary McLarty, another retired stuntman, also claimed that Blake tried to pay him for the murder.

On December 20th, 2004, Robert Blake’s trial began. Prosecutors argued that Blake had killed Bakley in order to get out of their relationship. Blake’s lawyers argued that he couldn’t be the killer, as he didn’t have gunshot residue on him after the shooting. Blake didn’t testify, yet this seems to have worked out in his favor.

In March 2005, Blake was found not guilty for the murder of Bonnie Lee Bakley. The charges of soliciting murder were also dismissed. Despite his acquittal, Blake wasn’t out of the legal crosshairs yet. Much like O. J. Simpson, Robert Blake was taken to civil court for the death of his wife. 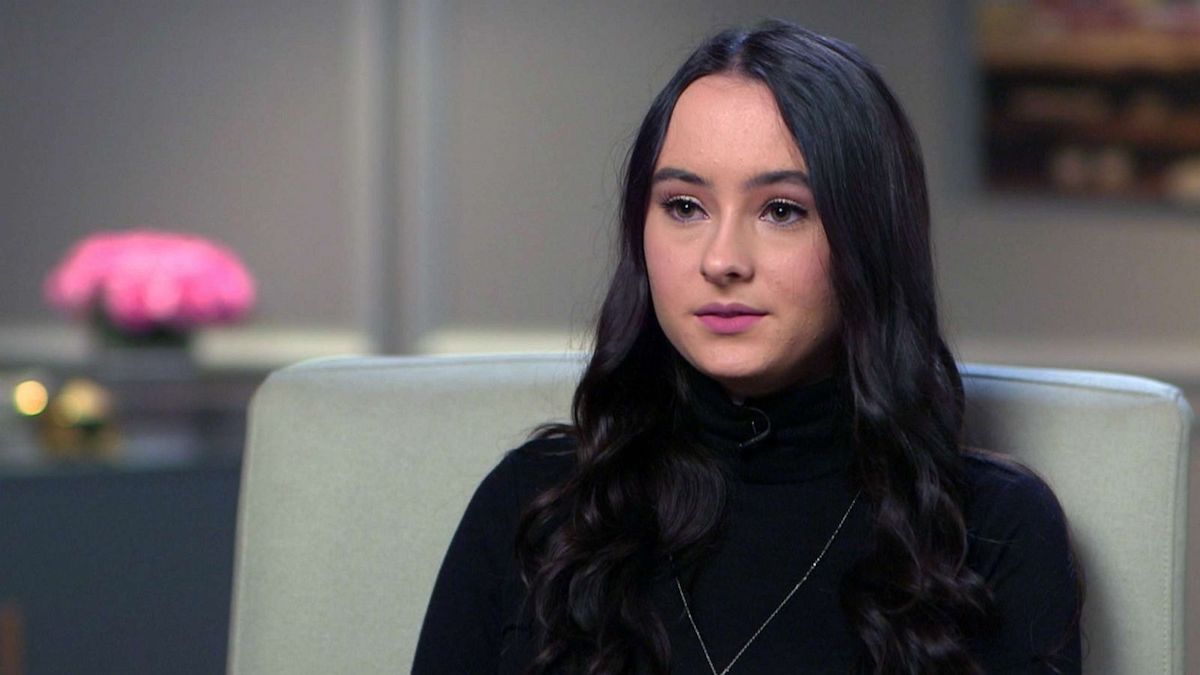 Bakley’s children substantiated that Blake was responsible for her demise. In the end, a jury held Blake accountable for Bakley’s wrongful death. Blake was forced to pay the Bakley family $30 million, which drove him to bankruptcy.

Even though Robert Blake was acquitted for Bonnie Lee Bakley’s murder, the circumstances surrounding her death remain suspicious. Do you think Robert Blake is a murderer? Let us know in the comments.