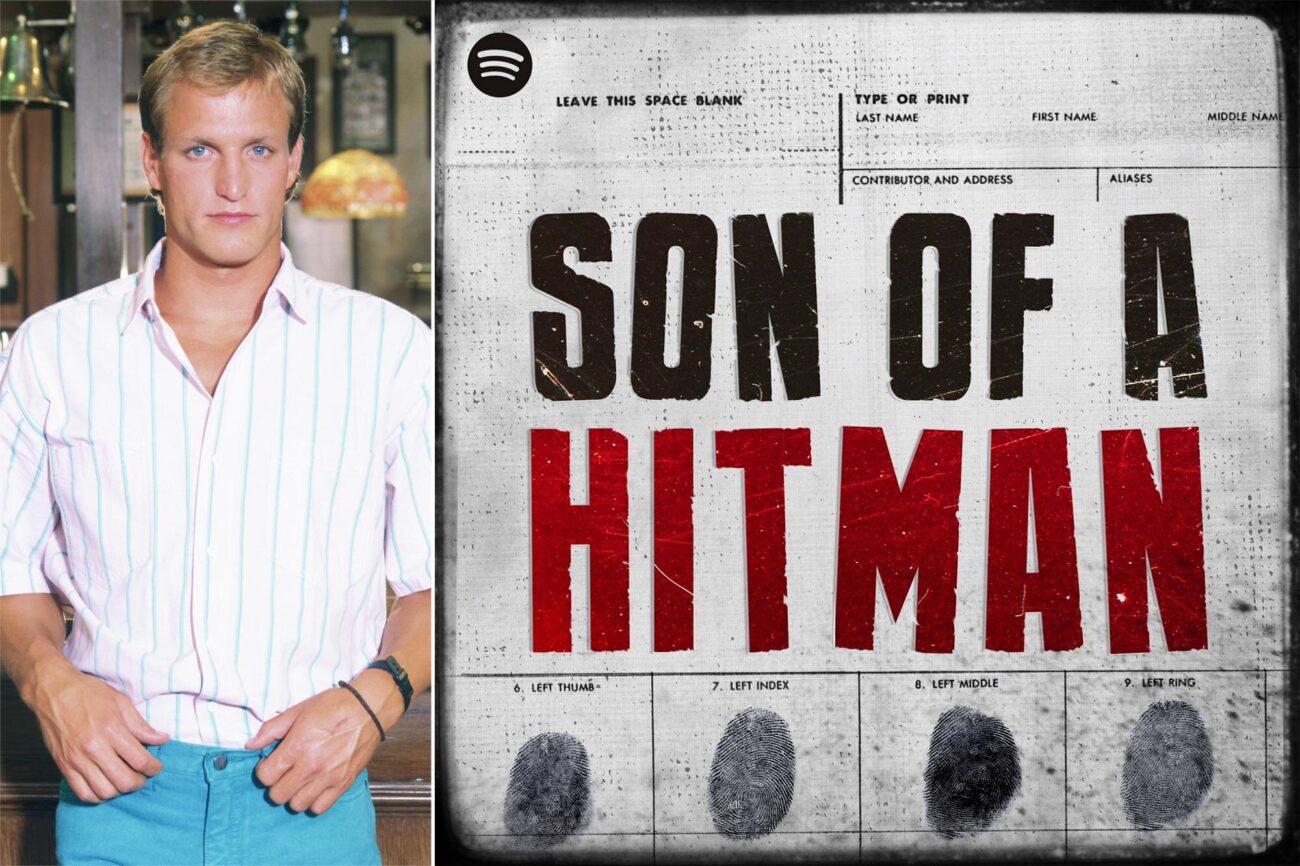 There are a few podcasts that deserve to be named the best when it comes to true crime. But for now, there’s no competition. Instead, think about how well you really know your friends and family. We’ve always known that strangers lurk everywhere around us. Now, according to statistics, it seems like most strangers mean no harm. But even the most famous serial killers lived in neighborhoods looking no different from ours.

We’re all more than what meets the eye, even the most harmful of us. Even when we don’t realize it, we see celebrities on television as completely different breeds of people. It’s easy to see them as “something else” but of course, they’re not. They’re human beings just like us who are every bit as capable of doing wrong as us. Sometimes, we hear about these wrongs, sometimes we don’t. 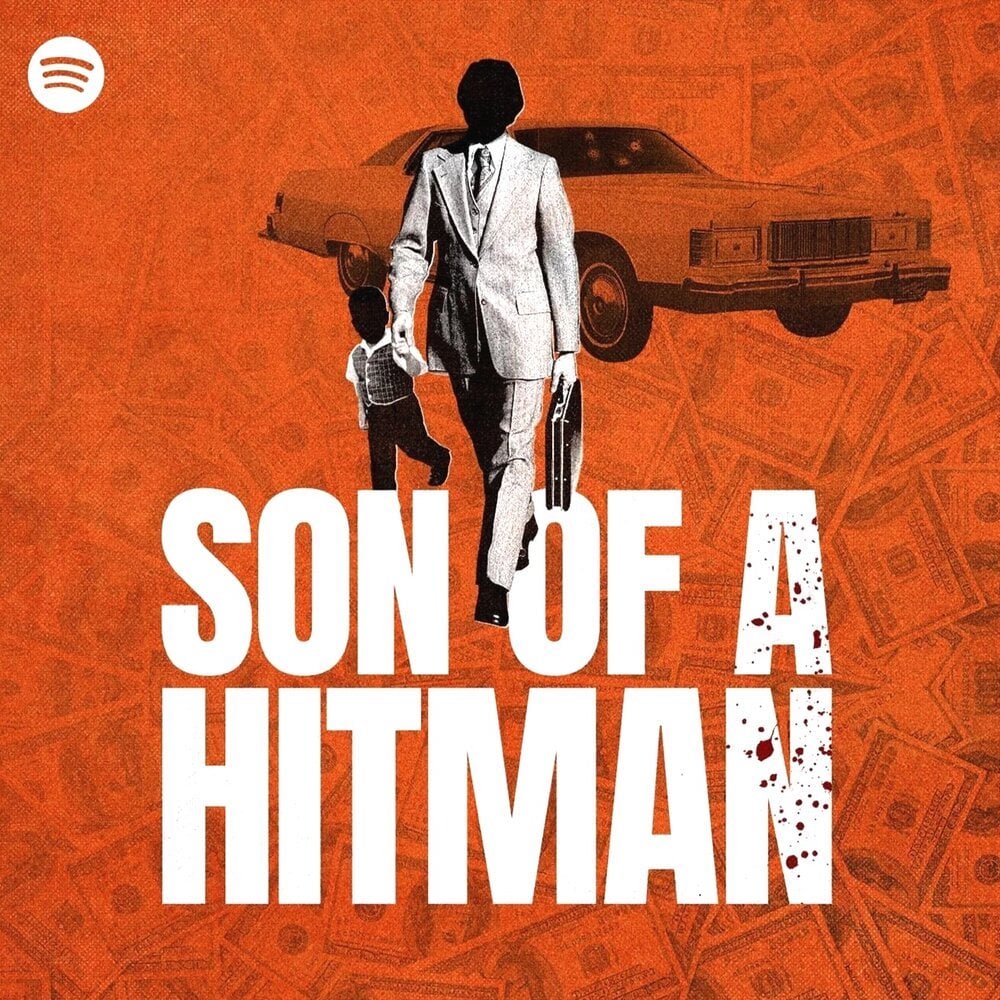 We’re going to talk about one of the best true crime podcasts involving a celebrity we’re well familiar with. It’s called Son of a Hitman. The name alone is earning great attention. It’s a new podcast documentary series produced and hosted by Jason Cavanagh. It’ll take us into the deadly world of Charles Harrelson, a womanizing card shark, and did we mention he might be one of the deadliest hitmen of all time?

As you may have guessed, Charles is the father of A-list actor Woody Harrelson. In one of the best true crime podcasts, we’ll hear Cavanagh investigate each of the three murders Charles Harrelson was charged with. These crimes include the first assassination of a federal judge in U.S. history. Cavanagh even dissected the claim that Charles was involved in the assassination of former President John F. Kennedy. 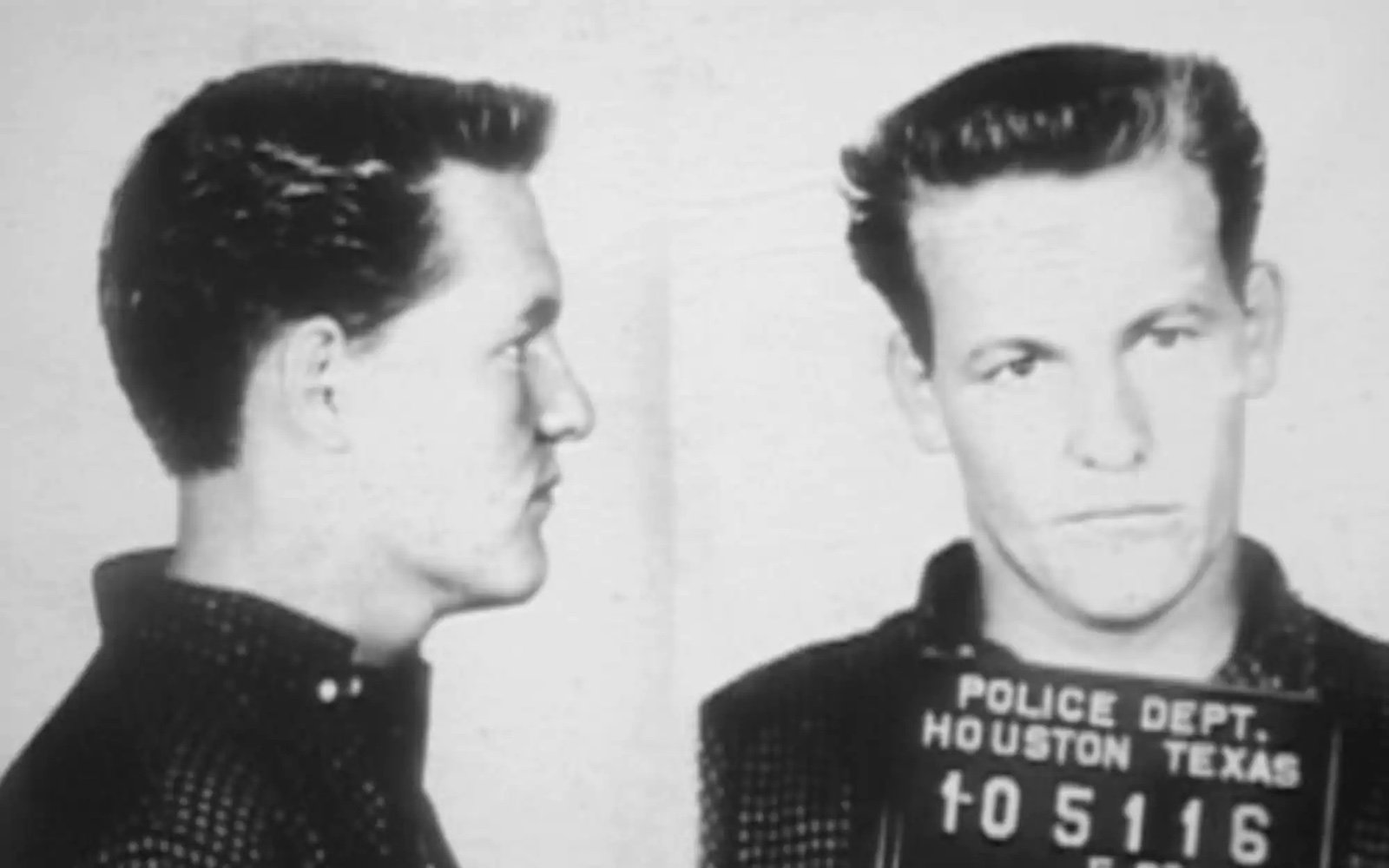 All He Has Done

It was just two years before Woody Harrelson won us over with his role as the slow-witted but kind bartender Woody Boyd on Cheers, the actor’s father Charles was sentenced to two life terms for the murder of a federal judge in San Antonio which was his third alleged killing (on record). Spotify released Son of a Hitman, a ten-episode podcast solely investigating the life and crimes of Charles Harrelson.

Interviews were conducted by his family members and more. In Chapter One, All He Has Done, Cavanagh introduced us to the hitman Charles Harrelson, Woody Harrelson’s father. Conversations with Charles’ son Brett, criminal defense attorney Danny Sheehan, and prosecutor Ray Jahn begin to teach us about the three murders Charles was charged with. 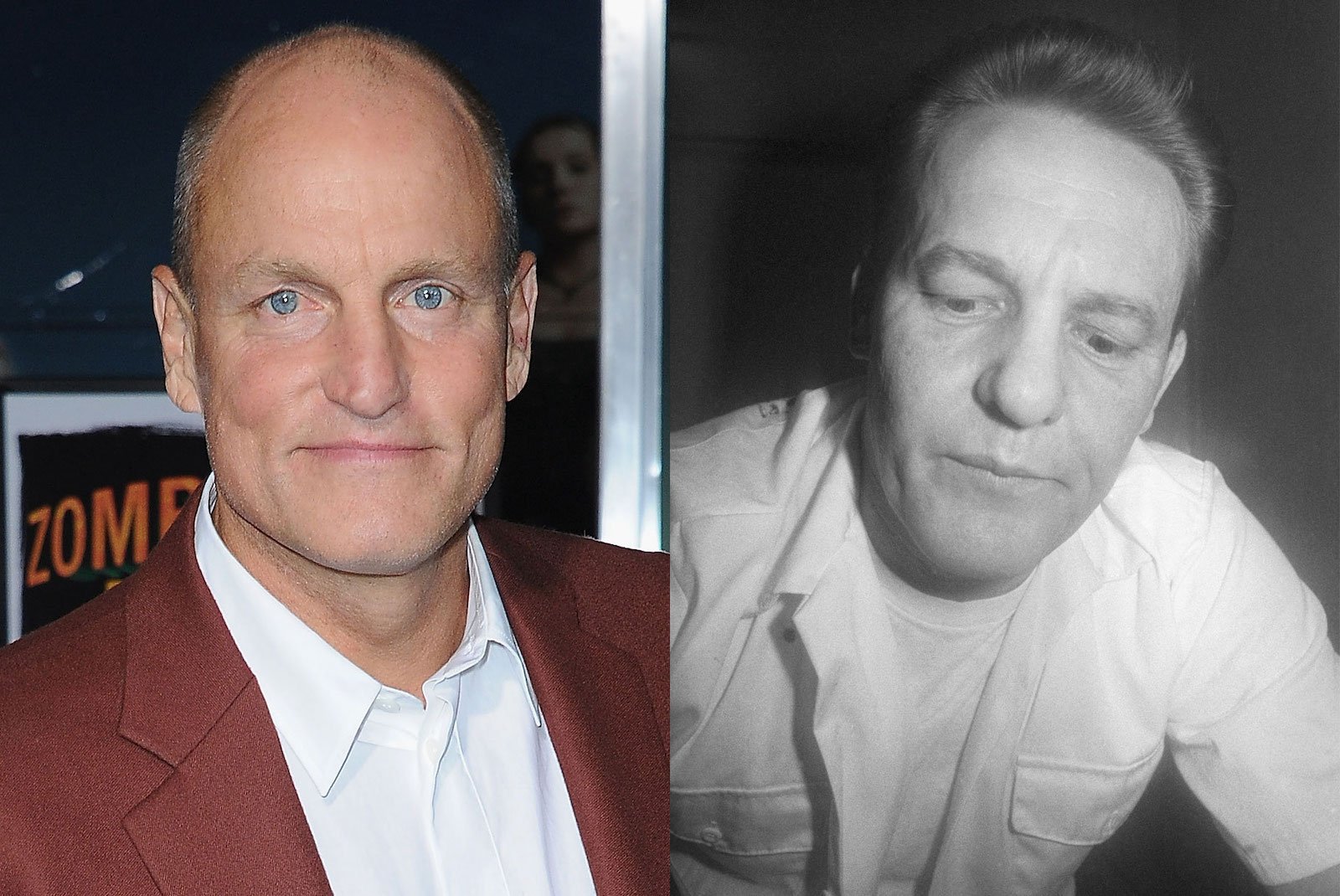 Charles Harrelson was a professional gambler and hitman. He was arrested in 1979 for the assassination of U.S. District Judge John Wood Jr. Prior to the ‘79 arrest, Charles was acquitted in the death of Alan Berg, a carpet salesman, and convicted in the slaying of Sam Degelia Jr., a grain dealer, serving five years.

In 2007, Charles passed away in prison. A great deal of Charles Harrelson’s life, however, has been fictionalized like the adventures of Bonnie and Clyde. Every now and then, there come true crime fans like Cavanagh who aim to separate fact and fiction.

By listening to Son of a Hitman, you’ll be submerged in revelations about Charles’ relationship with the law, the origins of the JFK assassination claim, and what his sons (including Woody) truly believe what happened. It really will be one of the best crime podcasts you’ll listen to. Perhaps, it’ll make a great movie.

There’s still far more to the stories. In your opinion, tell us which podcast do you think is the best at discussing crimes! Tell us your thoughts regarding the JFK assassination and Charles’ possible ties to it!