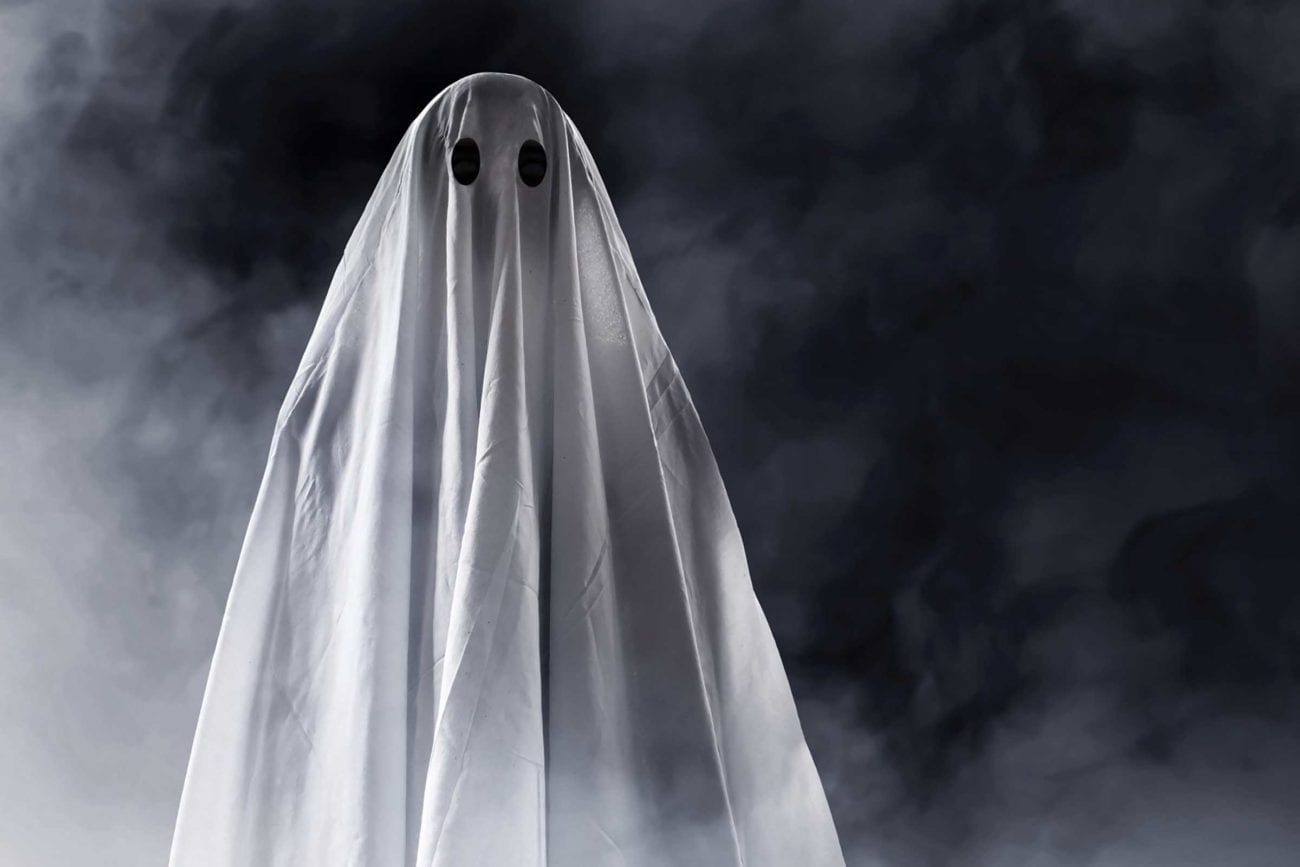 Beyond the Darkness: Paranormal podcasts that will keep you up at night

Who doesn’t love a good spook? No matter the time of year, getting to see some spooky stories about the possibilities of ghosts in the world is the right kind of thrill. We already all blame random banging in our house, or doors creaking open slowly on ghosts anyway.

But the more exciting stories are the ones where the house has been haunted for years by its previous owner who died there, or a young girl got murdered and she lurks seeking justice at the location. The backstory is what truly makes the ghost itself more terrifying.

Paranormal podcasts don’t have the ability to put on terrifying imagery with their stories, so they have to work on telling the backstory in a way that frightens you just as much as seeing a ghost’s face. But when they do it right, it sends chills down your spine. So curl up with a blanket by the fire, and tune in to one of these podcasts to get a good fright. 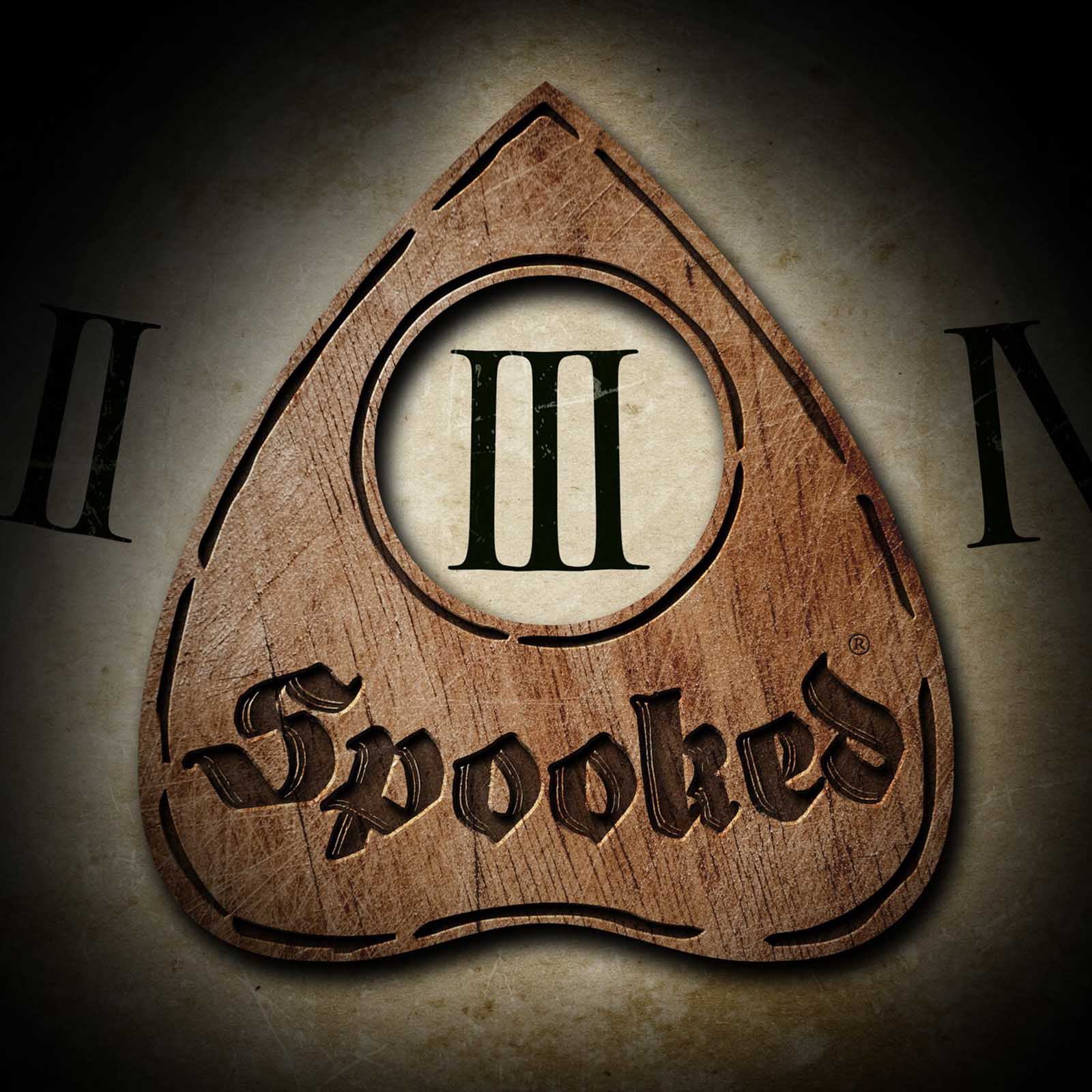 Host Glynn Washington knows that ghost stories are just as cultural as food or music. So when it comes to his podcasts, you’ll hear stories from all around the US, told by the people who lived through them. No matter where you’re from, we’re all terrified of the paranormal and unexplainable. 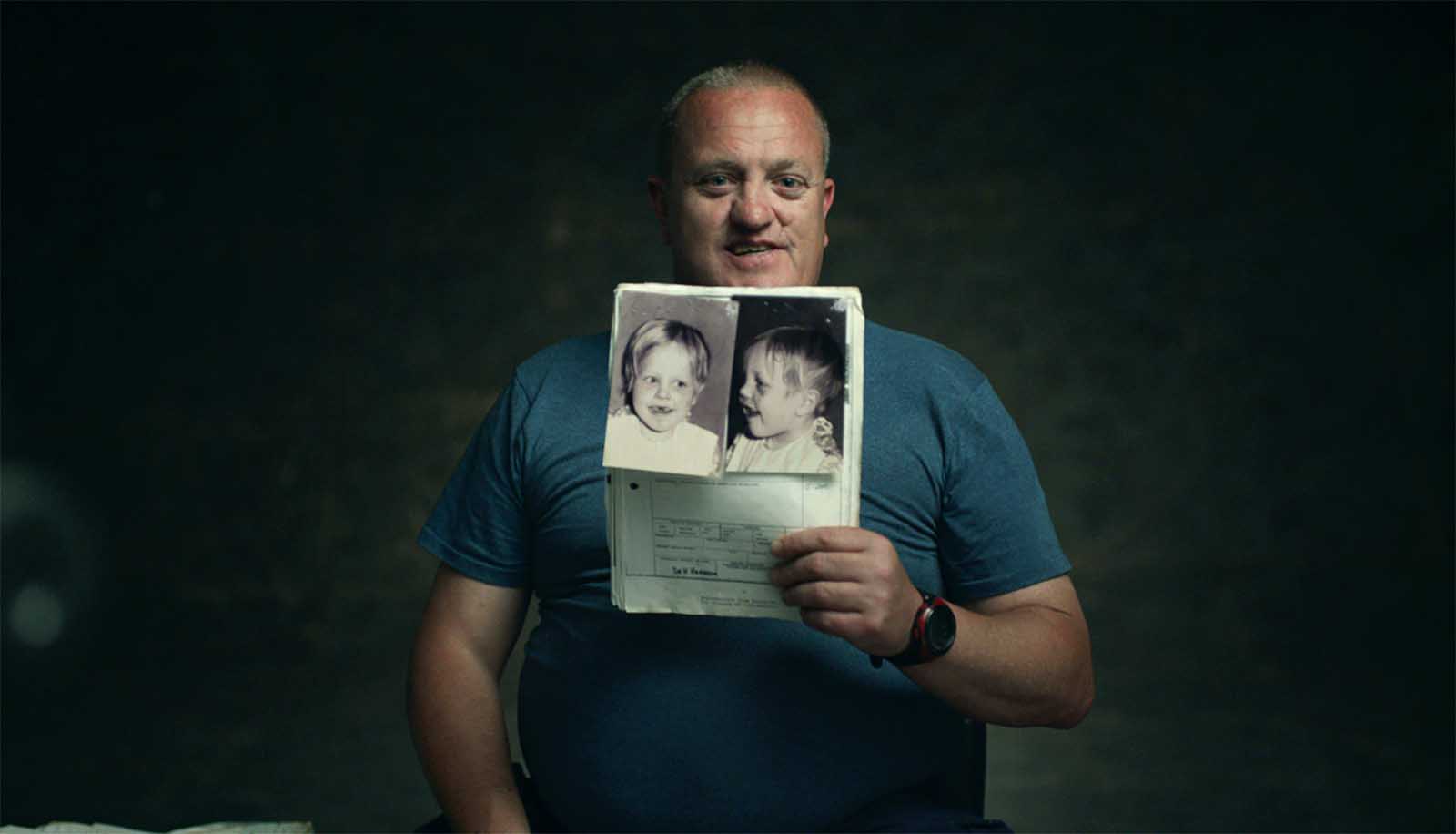 While a lot of times the ghosts haunting people are not relevant to them, ghost hunter Jason King is here to share his story that has a personal tie. The podcast has King and documentarian Ben Lawrence recalling their journey to find King’s estranged father. The reason? King’s dead brother’s ghost told him to. While this starts out as a ghost story, it turns into something more terrifying: forgiving those who’ve hurt you in the past. 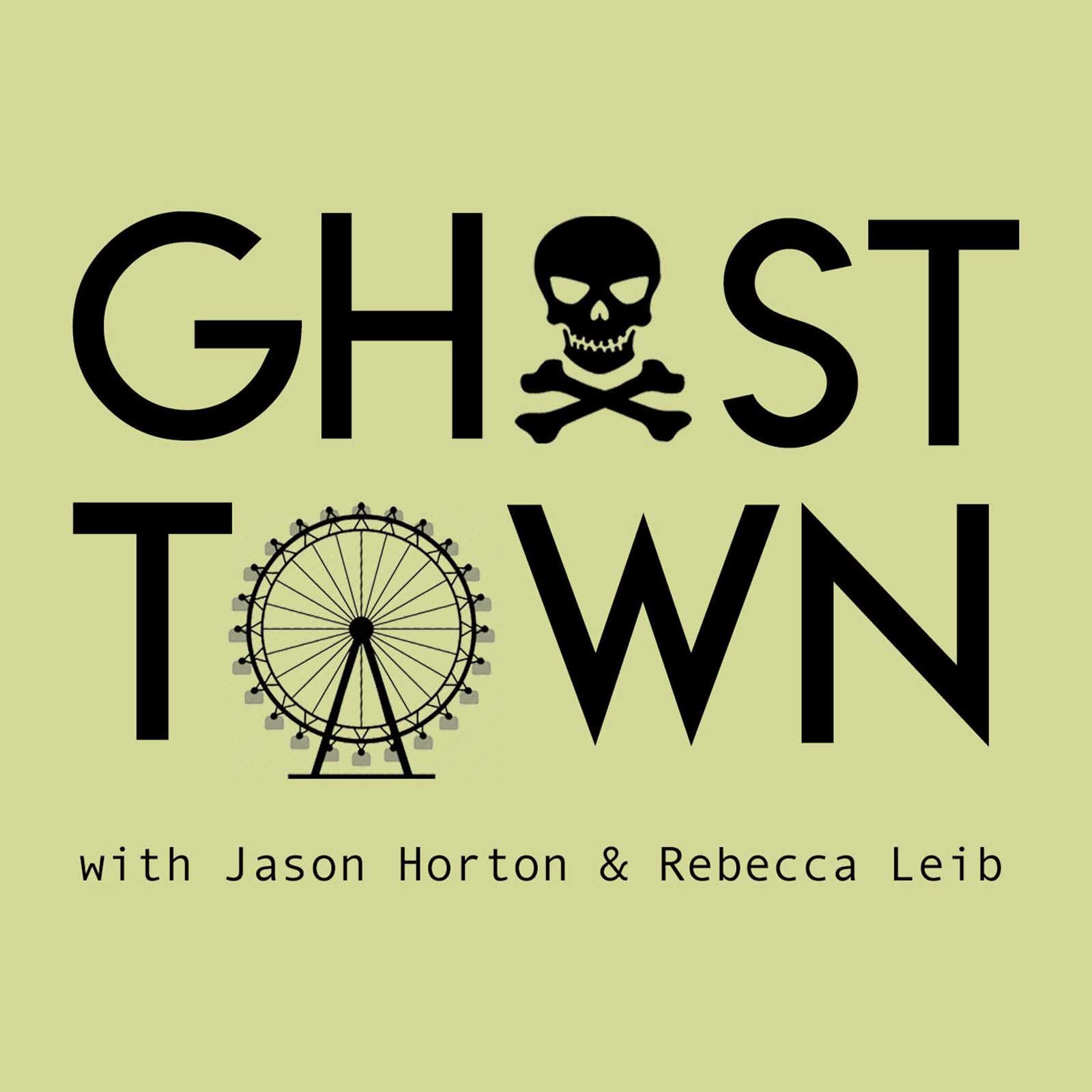 Imagine Ghost Adventures but with more believable stories and events. You got the podcast hosted by former haunted house tour guide Rebecca Leib and Jason Horton. The two spend each episode investigating ocular or paranormal conspiracies at a variety of locations, and pulling in experts as they see fit. It feels more believable than some ghost stories as they’ll openly call out if there’s nothing involved. 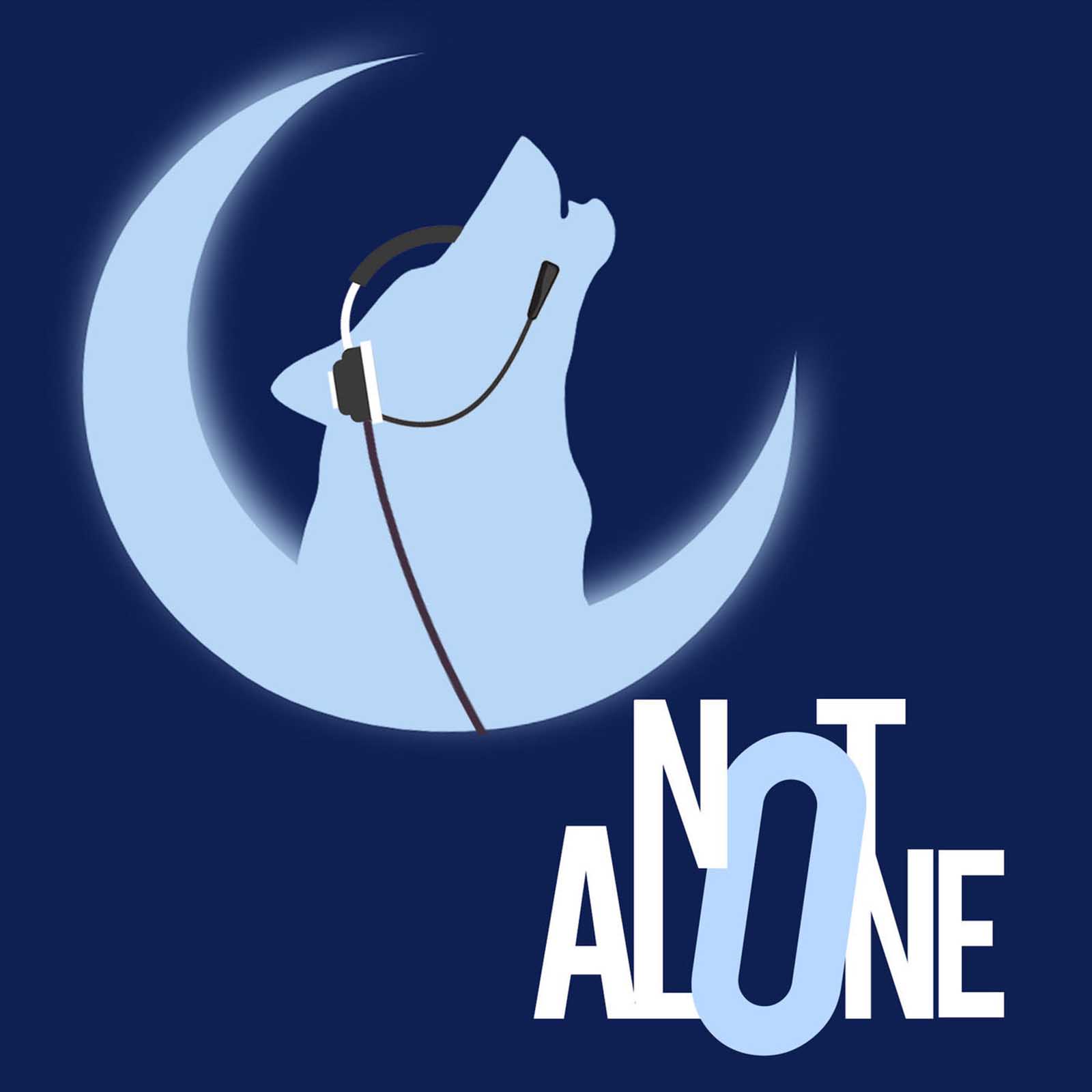 Do you have that one friend that just will not listen to you talk paranormal stuff because “they don’t believe in ghosts”? Imagine if you had a podcast with you two arguing over some of the most legendary paranormal events? Sam Frederickson and Jason Moitoso bring that idea to life, pitting believer vs. skeptic in the battle of whether ghosts are real or not. 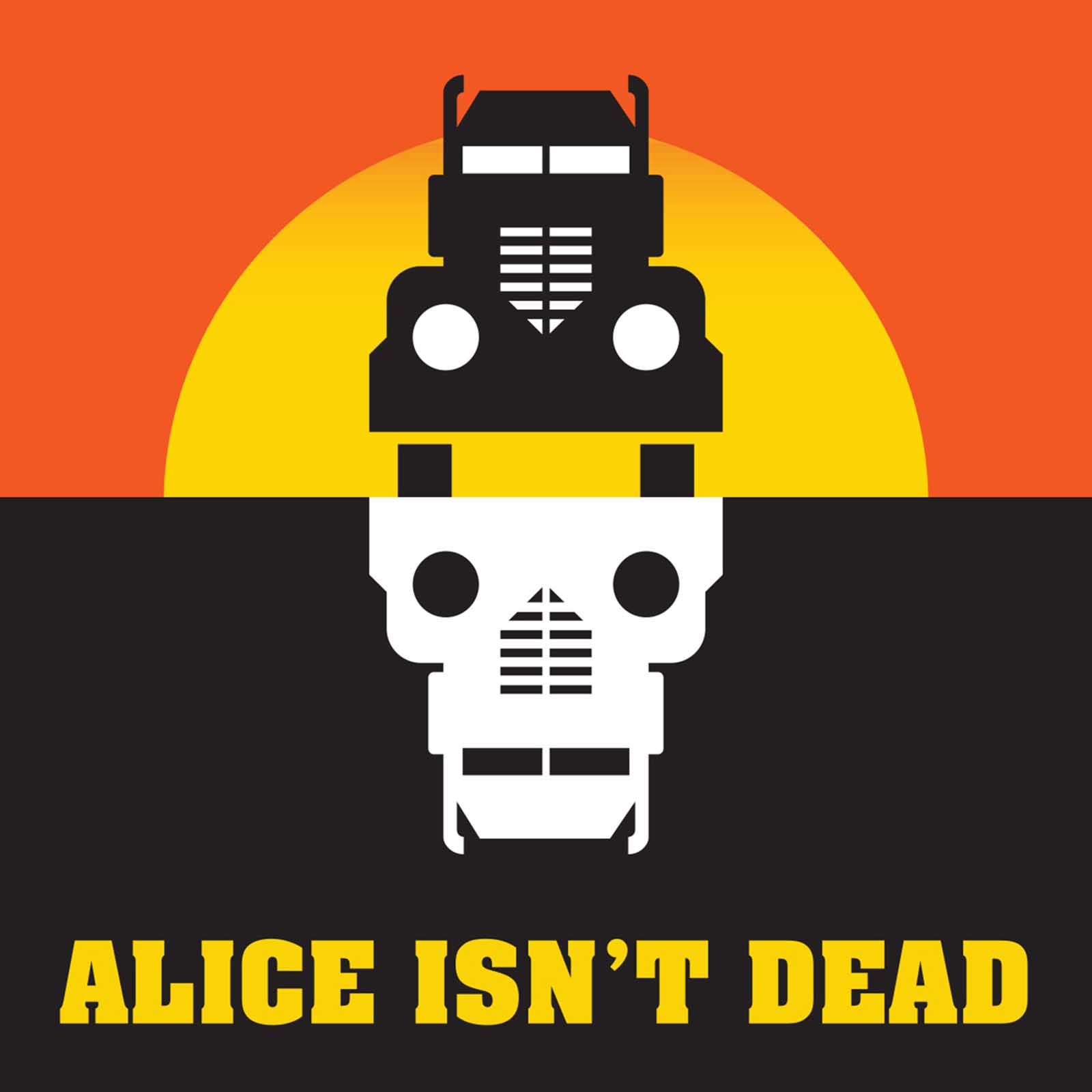 Welcome to Nightvale co-creator Joseph Fink already brought the horror podcast community to its knees once, and he’s blowing up again with this podcast. A truck driver is on a cross-country journey looking for his wife who he’s convinced isn’t dead. But through his journey, he comes in contact with the paranormal who try to help and sometimes hurt his journey. 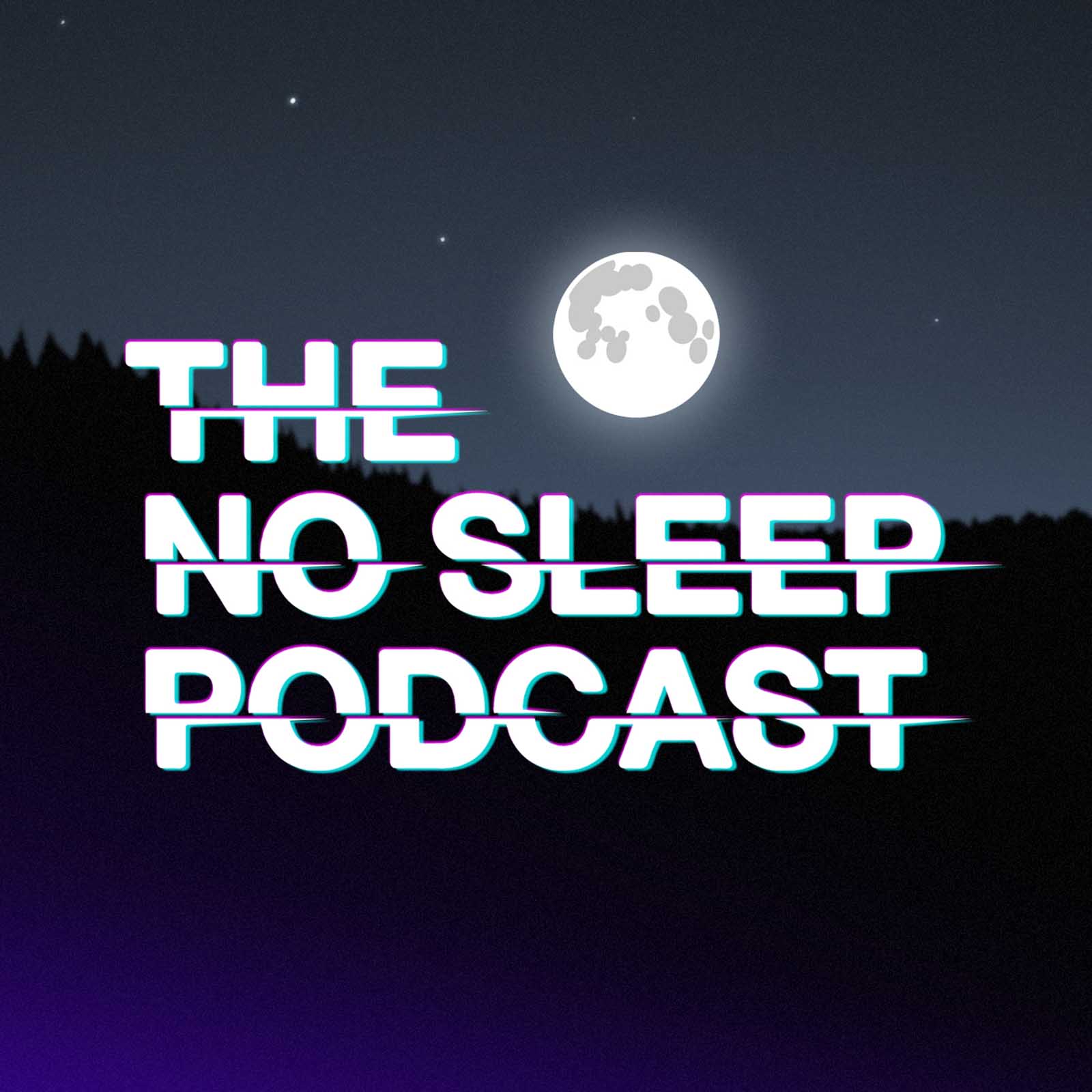 The No Sleep Podcast

Any horror fan knows subreddit r/nosleep. Home to fan submitted scary stories, it’s terrified us for years. But now, you can listen to those terrifying stories be read out for your entertainment. While not every story is paranormal, a lot of them are, but regardless, you will be without sleep after listening to their 11+ seasons of content. 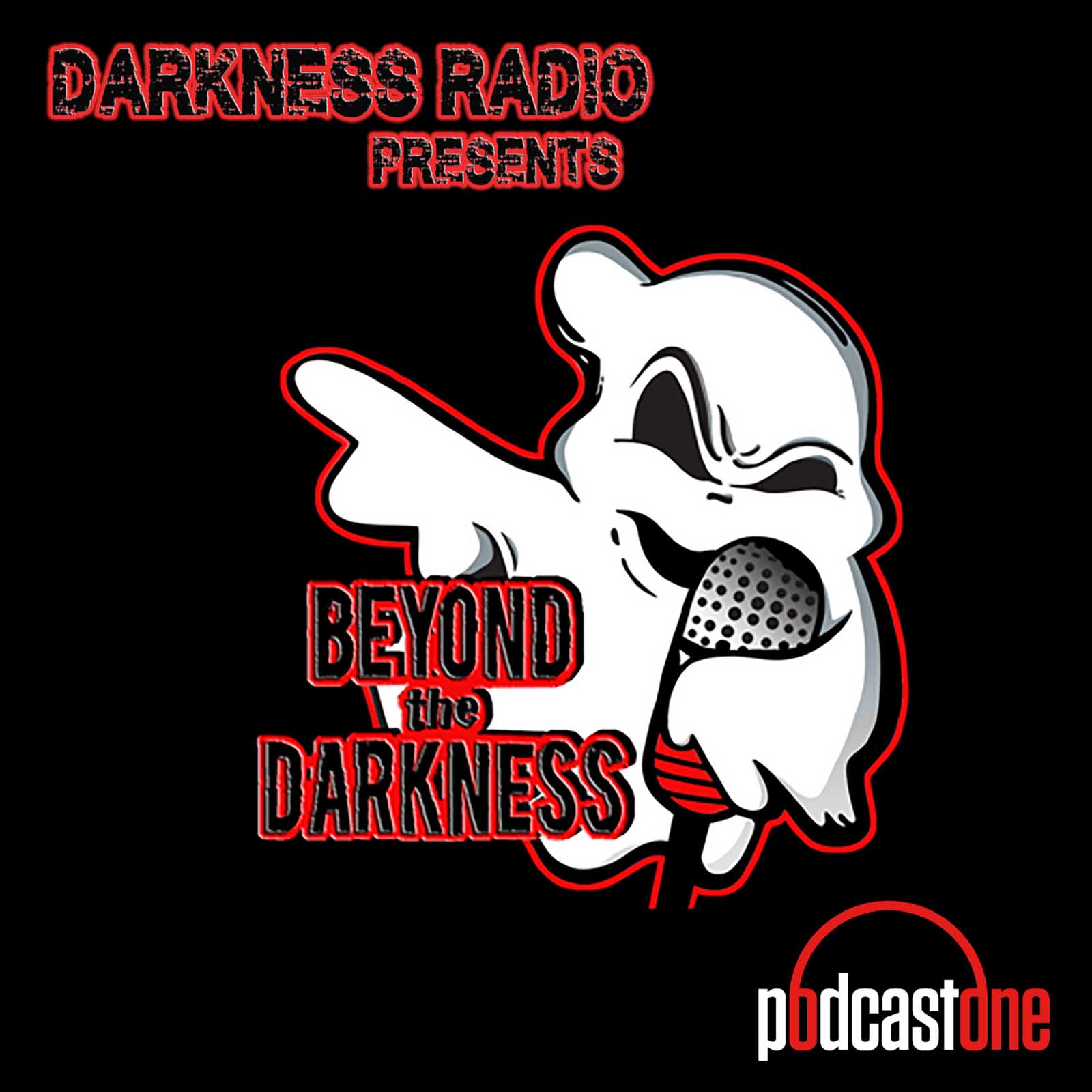 What about the ghost hunters themselves? What’s the most terrifying story they’ve ever had to deal with? Beyond the Darkness has a rotating guest wheel of ghost hunters and paranormal researchers discussing their journey into the unknown. If you think you know the truth behind the world of the paranormal, this podcast will prove you know nothing.