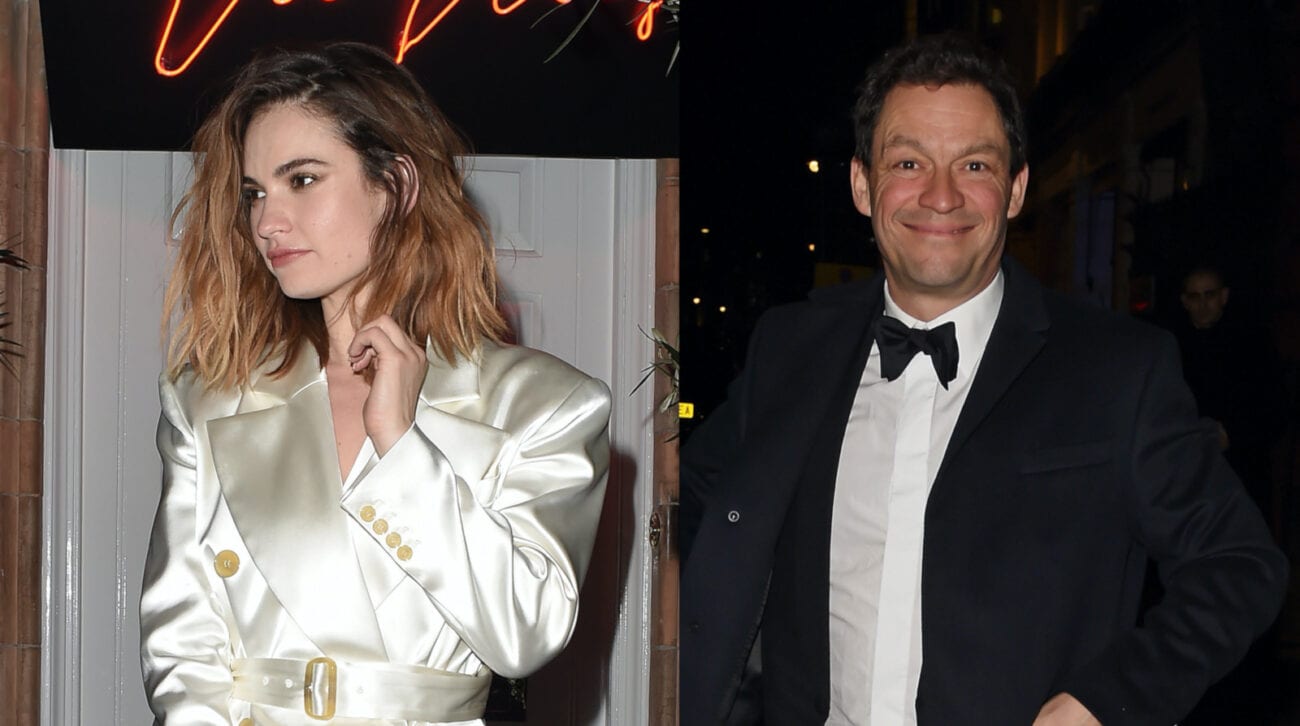 Dominic West’s wife has made her first public comments about her relationship since West was spotted on a seemingly romantic getaway in Rome with Lily James last October. The Daily Mail first reported that West & James shared a couple of nights together in a suite at the Hotel De La Ville. The report included photos of West & James spending a day together, and one showed West apparently nuzzling James’s neck.

The pictures took the internet by a storm. Dominic West & his wife have been married since 2010, and the two of them have four children together. West & James are costars in The Affair, a Showtime drama about two extramarital affairs.

On Sunday, Catherine Fitzgerald gave an interview to the Irish Independent in which she detailed the early days of her relationship with Dominic West. For now, it seems that West’s & Fitzgerald’s relationship is as stable as ever. We’ve got all the details on the situation below. 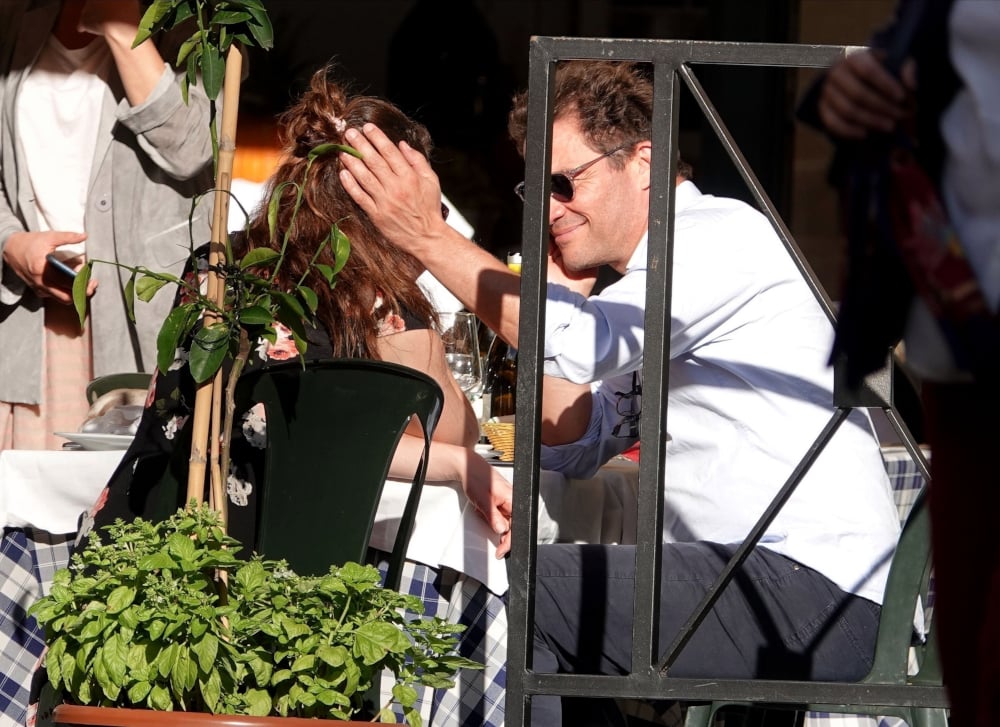 Back in October of 2020, The Daily Mail reported that Dominic West had ditched his wife for a two-day stay in Rome with Lily James. West & James met on the set of Showtime’s The Affair, and reportedly the two got along quite well. The Daily Mail’s story caused a scandal online.

The report included photos of Dominic West & Lily James walking around Rome, cruising around on an electric scooter, and taking in a meal together. West’s wedding ring was absent in all of the photos. One particularly scandalous image appeared to show West nuzzling and kissing James’s neck.

The day after The Daily Mail story blew up online, Dominic West & his wife met with reporters outside of their home in  London. The two assured the media that their marriage was in a good place. They kissed and took photos with a handwritten note which read, “Our marriage is strong and we’re very much still together. Thank you. Catherine & Dominic.” 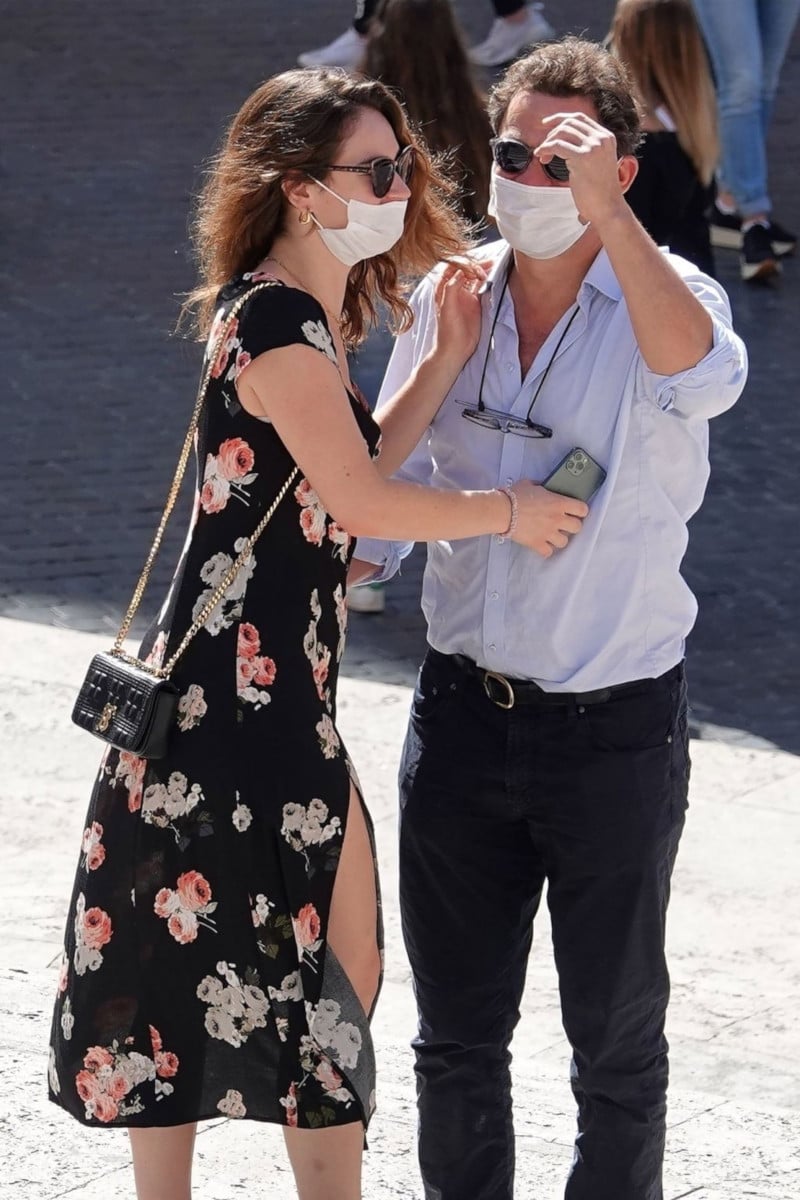 After Dominic West & his wife responded to The Daily Mail story, they largely kept to themselves. Neither has offered any further insight into the situation, but the Irish Independent published an interview with Catherine Fitzgerald on Sunday, May 16th. In the interview, Fitzgerald had many positive things to say about her relationship with West.

Catherine Fitzgerald reminisced about the early days of her romance with Dominic West. The two met while they were both attending Trinity College in Dublin. Fitzgerald told the Irish Independent that at the end of their time at Trinity, she left West because she wasn’t yet ready to settle down.

West went to the United States. There he starred in the massively popular HBO show The Wire. He also had his first child, Martha, who is now twenty-three years old. He & Fitzgerald met up years later when West was visiting London, and the two quickly rekindled their romance. 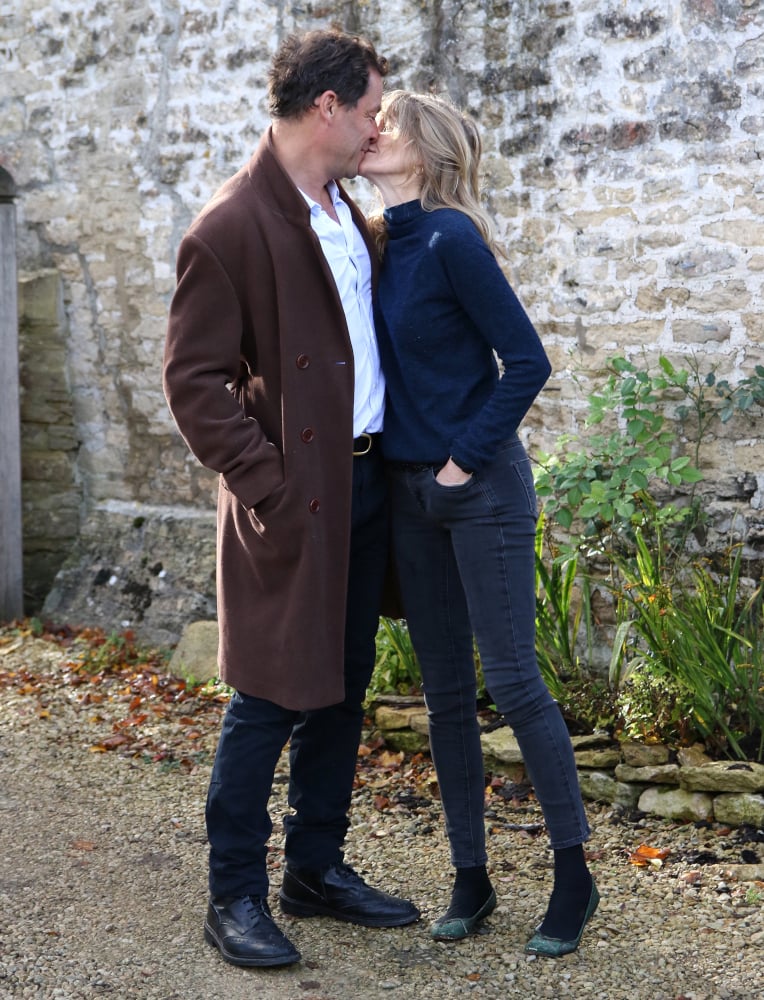 The couple went on to have four children, who currently range in age from fifteen to seven. The two of them married in 2010, and they’ve been together ever since. In her interview with the Irish Independent, Fitzgerald said of their marriage, “It’s had its ups and downs of course, like everybody, but we are totally devoted to each other and to our full, vibrant family life together.”

The internet is still abuzz with rumors about Dominic West & Lily James. Despite that, Fitzgerald & West seem to have settled the matter, and their relationship is apparently as strong as ever. Fitzgerald’s warm interview will potentially pour some cold water on the rumors burning online.

Do you think The Daily Mail story was a misunderstanding, or is there more to this situation than Dominic West & his wife are letting on? Let us know in the comments! 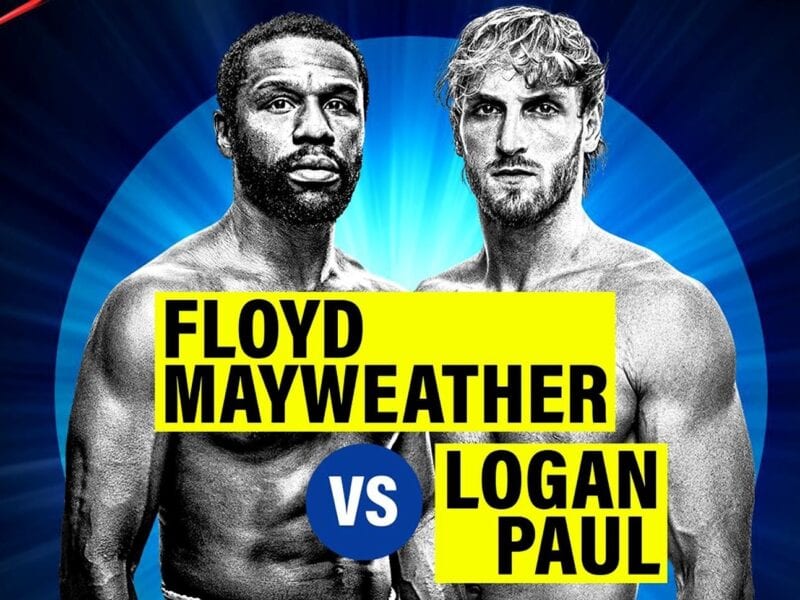 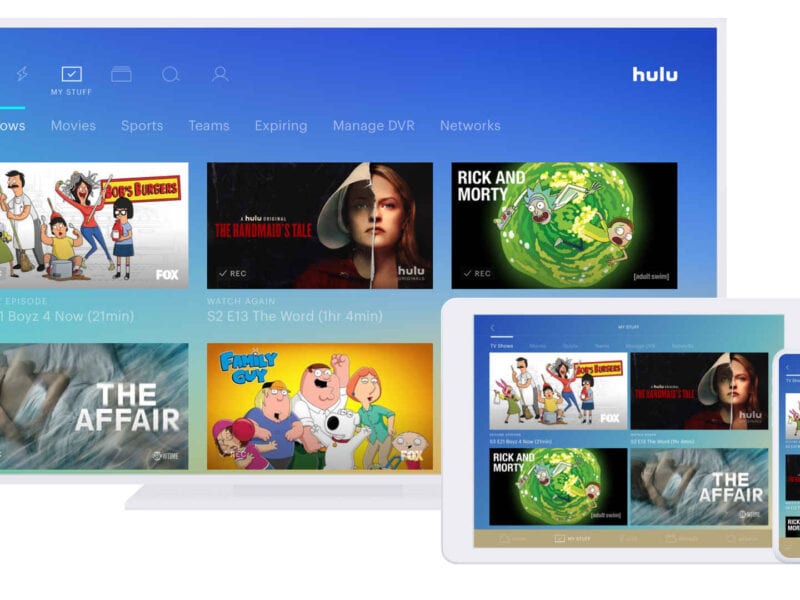