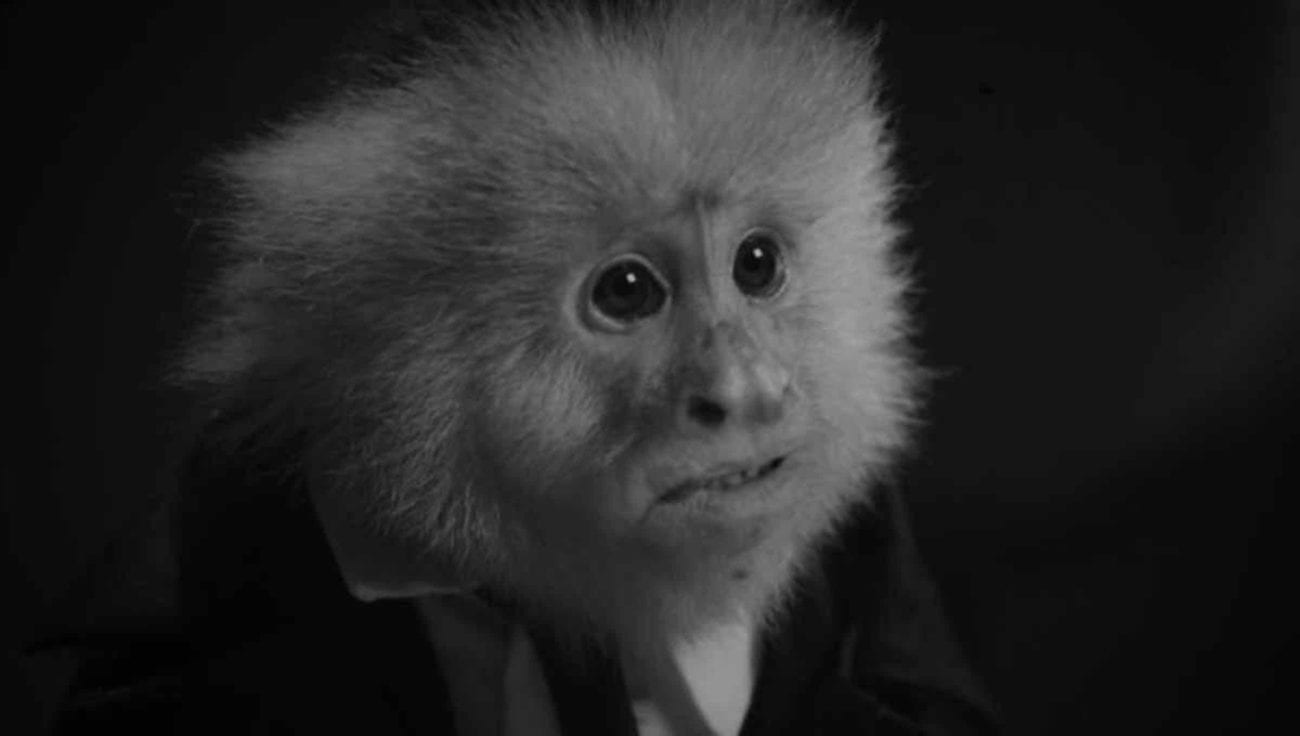 ‘What Did Jack Do?’: Everything about the Netflix David Lynch short

David Lynch, filmmaker, television creator, cinematic auteur, weird but fascinating all the same, has a short film on Netflix. What Did Jack Do? is a bizarre 17-minute short film from the celebrated director, but, well, bizarre can described a good amount of his body of work.

Here’s everything to know about What Did Jack Do? A truly odd dive into David Lynch’s mind and proves that the director still has a lot more weirdness to gift unto the world. 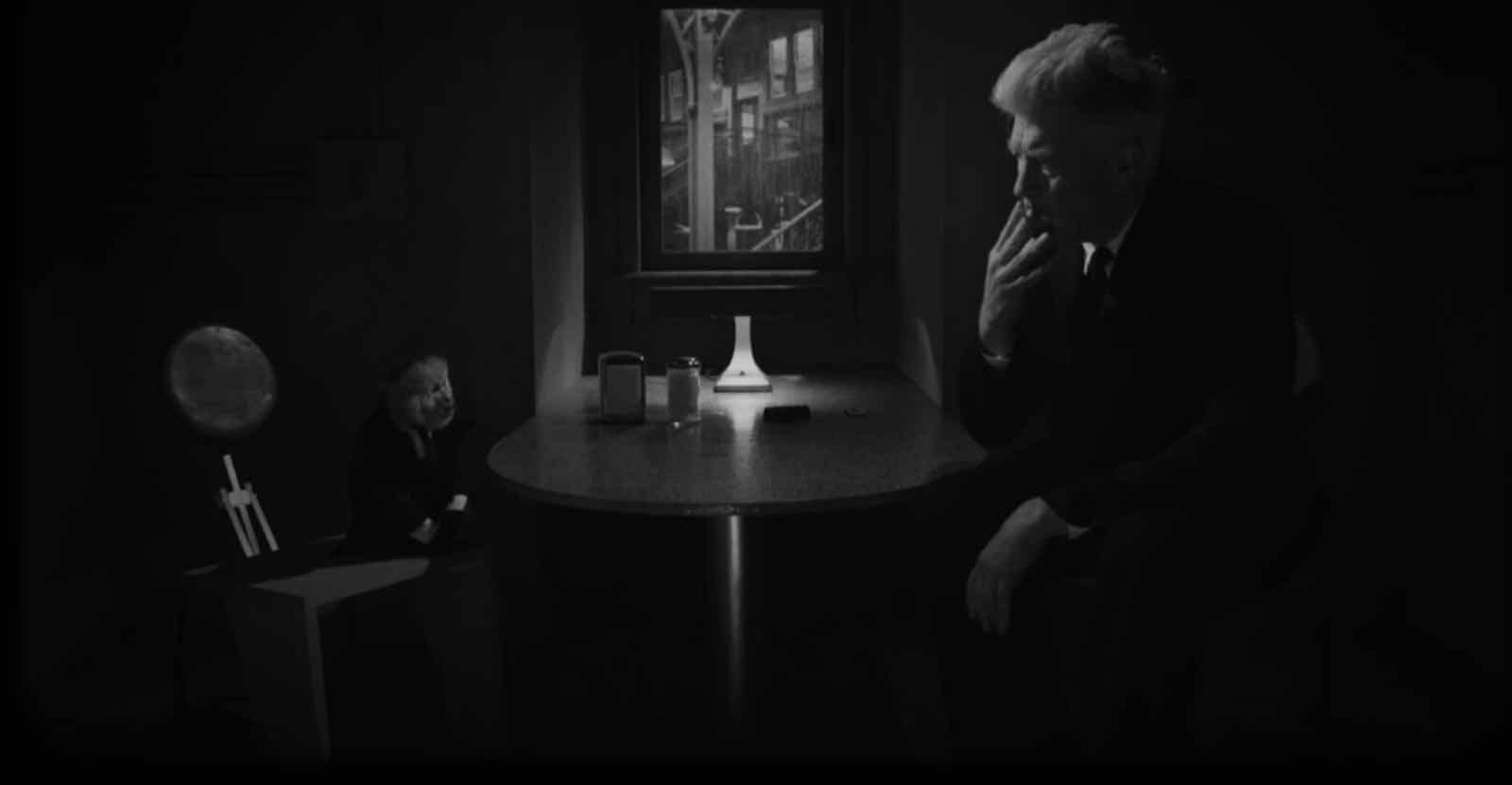 What Did Jack Do? is about a detective (Lynch) who questions a talking monkey about a murder that has taken place. The monkey, dressed in a suit and tie, has human lips superimposed on its face and speaks in a calm, robotic tone.

At least he’s not speaking backward?

Before you go thinking that this is a serious experimental noir film, it’s a comedy (though it is shot in the style of the noir). Or, at least, we hope it’s meant to be a comedy. It’s hard to tell with Lynch sometimes. What Did Jack Do? is absolutely hilarious from the start from Lynch laying into the monkey to when Jack finally speaks. 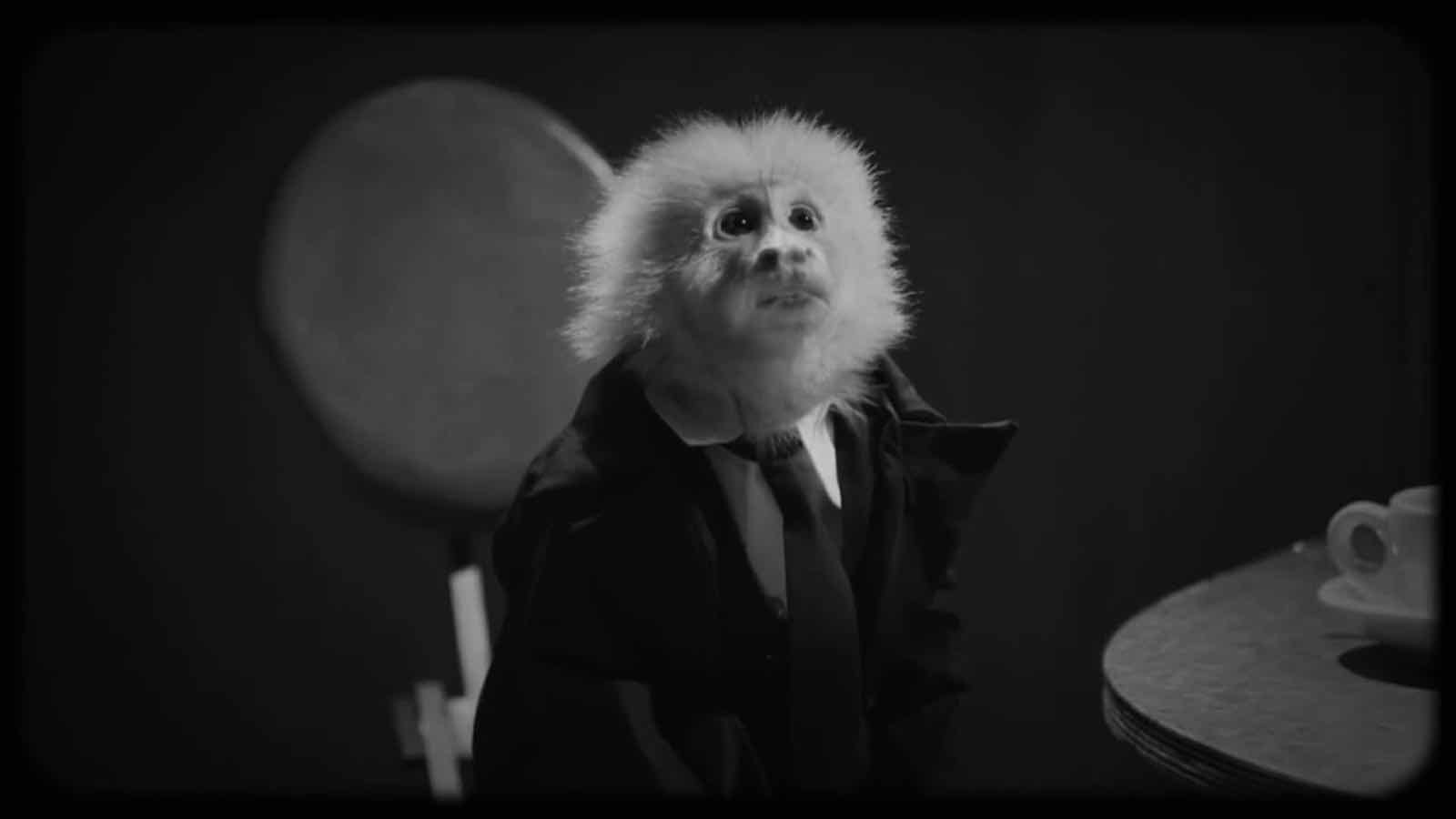 So did Jack do it?

We’re not going to spoil it! This is a 17-minute short film that you can watch on Netflix. If you want to know whether or not Jack killed someone, go and see this weird and wonderful masterpiece for yourself. 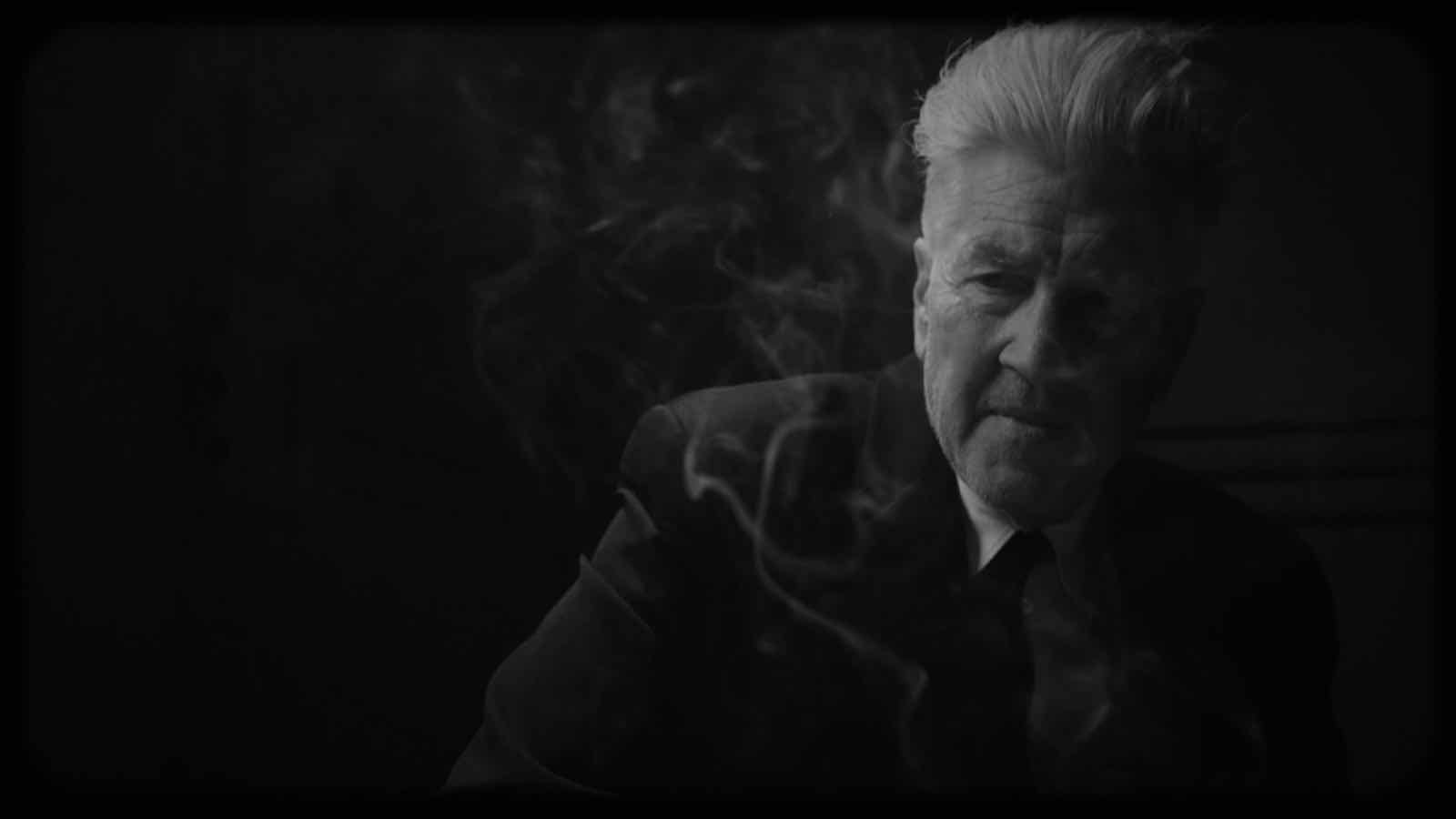 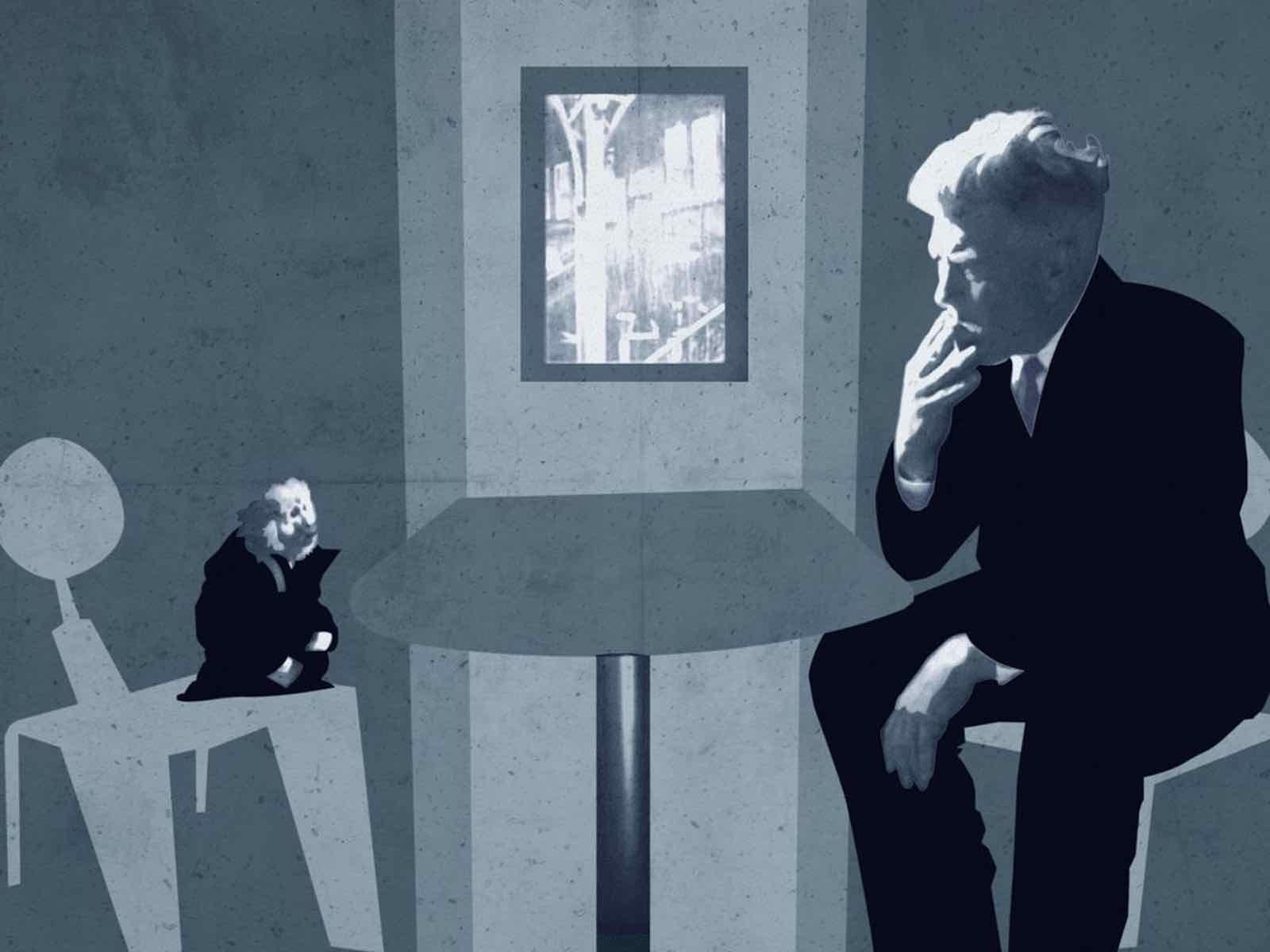 What else should we know about What Did Jack Do?

David Lynch and the monkey from What Did Jack Do? released two songs. We are not lying. Jack Cruz, the monkey, apparently has two songs from his music career. And now you can listen to them as well!

The Flame of Love will have a limited run 7-inch run through Sacred Bones Record Society sometime in Spring 2020. Though you can stream both songs via Bandcamp right now if you want more of What Did Jack Do? content in your life.

What Did Jack Do? is available to stream on Netflix.

Share via:
Tags
David LynchJack CruzNetflixToototabonWhat Did Jack Do?
Author