Why Mel Brooks is still the undispusted king of comedy 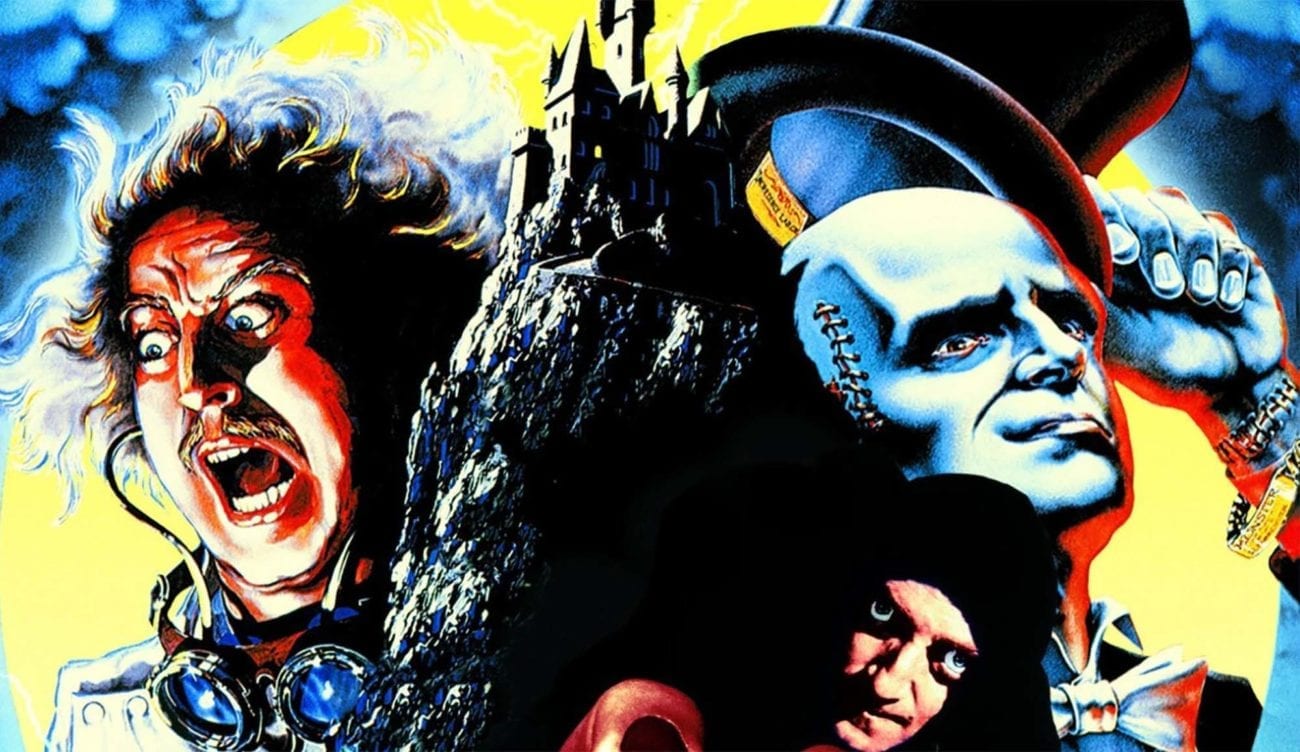 Why Mel Brooks is still the undispusted king of comedy

Offering an acerbic lambast against fascism and orthodox cultural values, Mel Brooks’s seminal comedy The Producers was years ahead of its time. The movie, which recently celebrated its 50th anniversary, left an indelible imprint on cinema and comedy.

The Producers set a precedent for risk-taking humor that isn’t afraid to push boundaries (and buttons) in the pursuit for laughter while also providing a nuanced social and cultural commentary. Speaking to IndieWire, Brooks mused upon his premise in which a struggling producer and accountant get savvy with money to ridicule Adolf Hitler. “It was very simple: You can make more money with a flop than with a hit.” 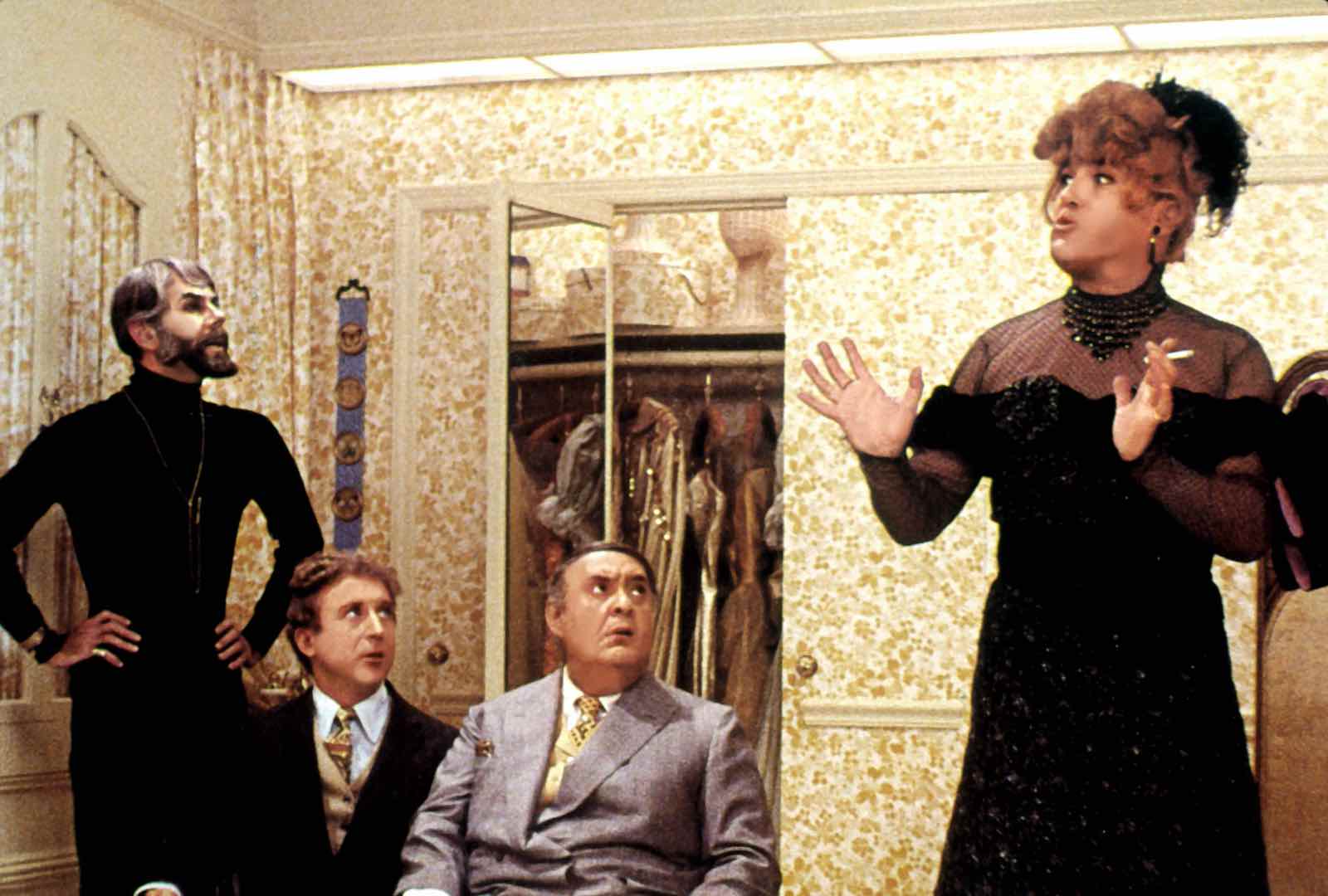 Developing from a cult classic to a phenomenal Broadway hit, the movie came full circle and apparently still has the power to offend.

“When we did the show on Broadway, during one of the last previews at the St. James there was a big guy who said this was an outrage,” Brooks told the website, revealing he responded to the gentlemen with one of his irrepressible one liners. When the angry viewer declared, “How dare you. I was in World War II,” Brooks replied, “So was I. I didn’t see you there.”

After 50 years, The Producers is still one of the funniest ever made and continues to pack a punch of relevancy. Looking back on Brooks’s incredible career, there’s a great deal of his work that still holds strong to this day. Here’s a ranking of nine of the filmmaker’s greatest moments that prove he’s still the king of comedy.

Playing a modern day black American in a 12th Century farce, Dave Chappelle’s first film role saw the comedian play Ahchoo – a fist-bumping young dude who wears his feathered cap backwards. After Robin Wood (played by the wonderful Cary Elwes) sends a crowd to sleep with a ostentatious speech, Ahchoo wakes them up with a speech lifted directly from Malcolm X.

Making an absolute farce out of the story of the Last Supper, Jesus Christ desperately tries to figure out which of his disciples has betrayed him while Brooks plays a waiter just trying to get their dinner orders down. Adding to the farce, the two get looped in an endless conversation when a careless religious epithet causes Jesus to think he’s being directly addressed.

Van Helsing (Brooks) and Jonathan Harker (Steven Weber) do a bout as vampires, which results in a ludicrous shower of blood as Jonathon hammers a stake in, screaming, “there’s so much blood,” to which Helsing replies, “She just ate!” Perfect. These guys were spoofing horror classics with absurd amounts of gore before it was cool.

The most ridiculous part of the movie is also one of the most iconic, seeing the crazed doctor (Gene Wilder) joined on stage by his monstrous creation (Peter Boyle) to don spatz and top hats for a sublimely surreal rendition of “Puttin’ on the Ritz”.

Brooks’s masterful spoof of Hitchcock features one of the funniest ever takes of the infamous shower scene from Psycho. It isn’t just that the scene is more accurate frame for frame than even Gus Van Sant’s ludicrous 1998 attempt, but also that Brooks masterfully subverts Hitchcock’s lascivious male gaze with extraordinary timing and wit in the sequence.

With Blazing Saddles, Brooks takes the racist tropes of Western movies and transforms them into sharp subversive comedy. In this scene, Bart (Cleavon Little) brings a town to a horrified halt as he rides in proudly to introduce himself as the new Sheriff.

Watching a crowd of white people gawp in confusion of him is horrifically funny, while the scene’s end (where two white men aim guns squarely at him) continues to make a bold, witty statement about racial dynamics.

Possibly one of the first and boldest examples of meta-humor ever put on screen is when Dark Helmet (Rick Moranis) fast-forwards through a VHS tape of Spaceballs only to watch himself watching himself in the middle of it all as he ludicrously breaks the fourth wall in a mad panic.

Every scene featuring Madeline Kahn (Paper Moon) as Elizabeth in Young Frankenstein showcases some of the best comedic performances ever filmed. Her shrill intolerance of Frankie’s advances before breaking into a operetta of ecstacy is tremendous.

But the scene in which she aggressively denounces the monster for leaving her by proclaiming “you men are alike” before dreamily whispering “oh, I think I love him” is hilarious and so well timed, it’s insane.

Brooks hits peak irreverence with the dark musical cornerstone of The Producers, proving ridicule, laughter, and a perfectly executed musical number can be a ferocious weapon against darkness. It remains one of the most outlandish takedowns of a political ideology ever committed to film. 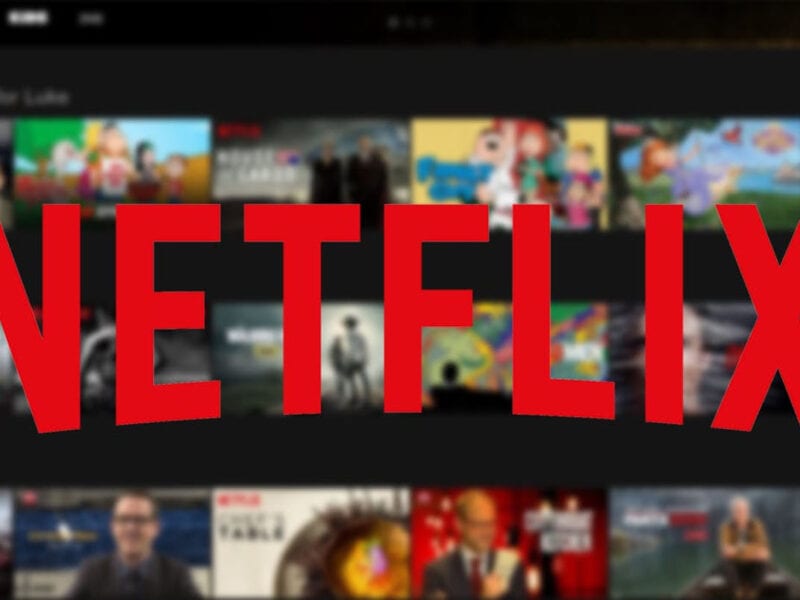 Turn your frown upside down: All the best Netflix comedies to watch 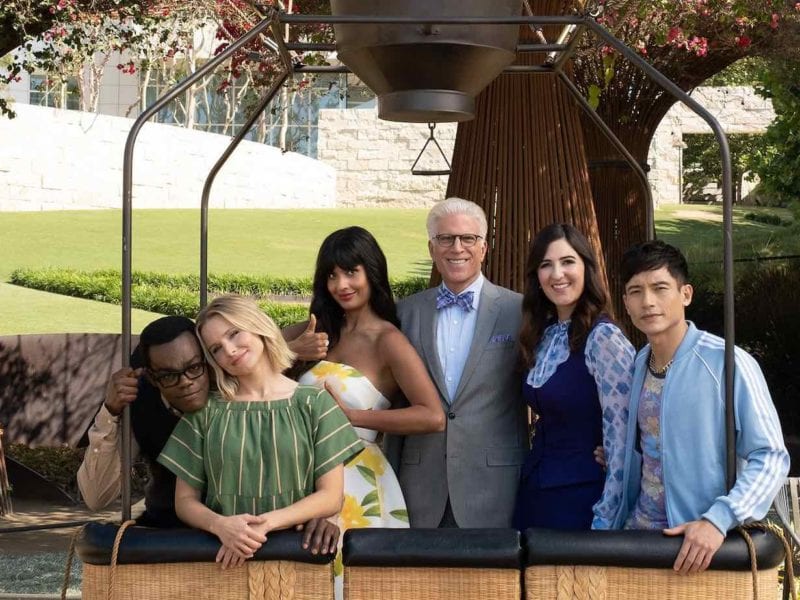 The Good Place: The best comedy on Netflix right now 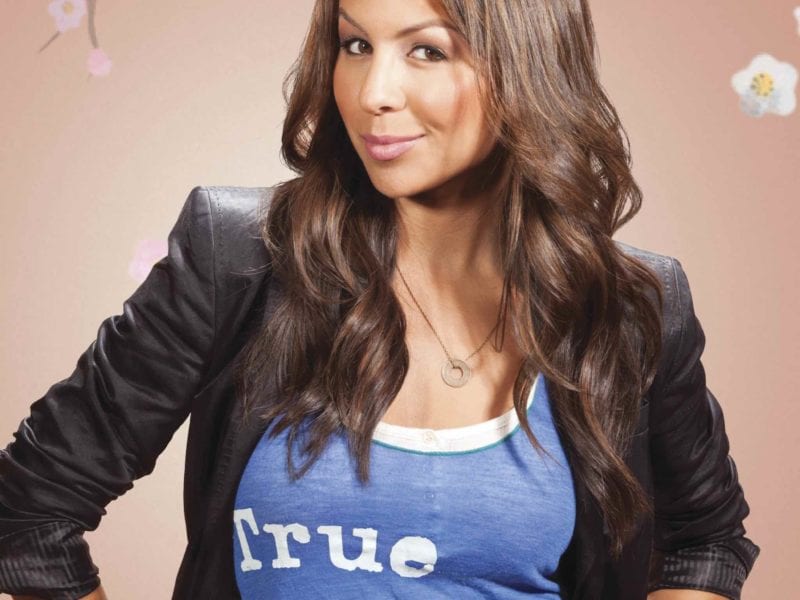