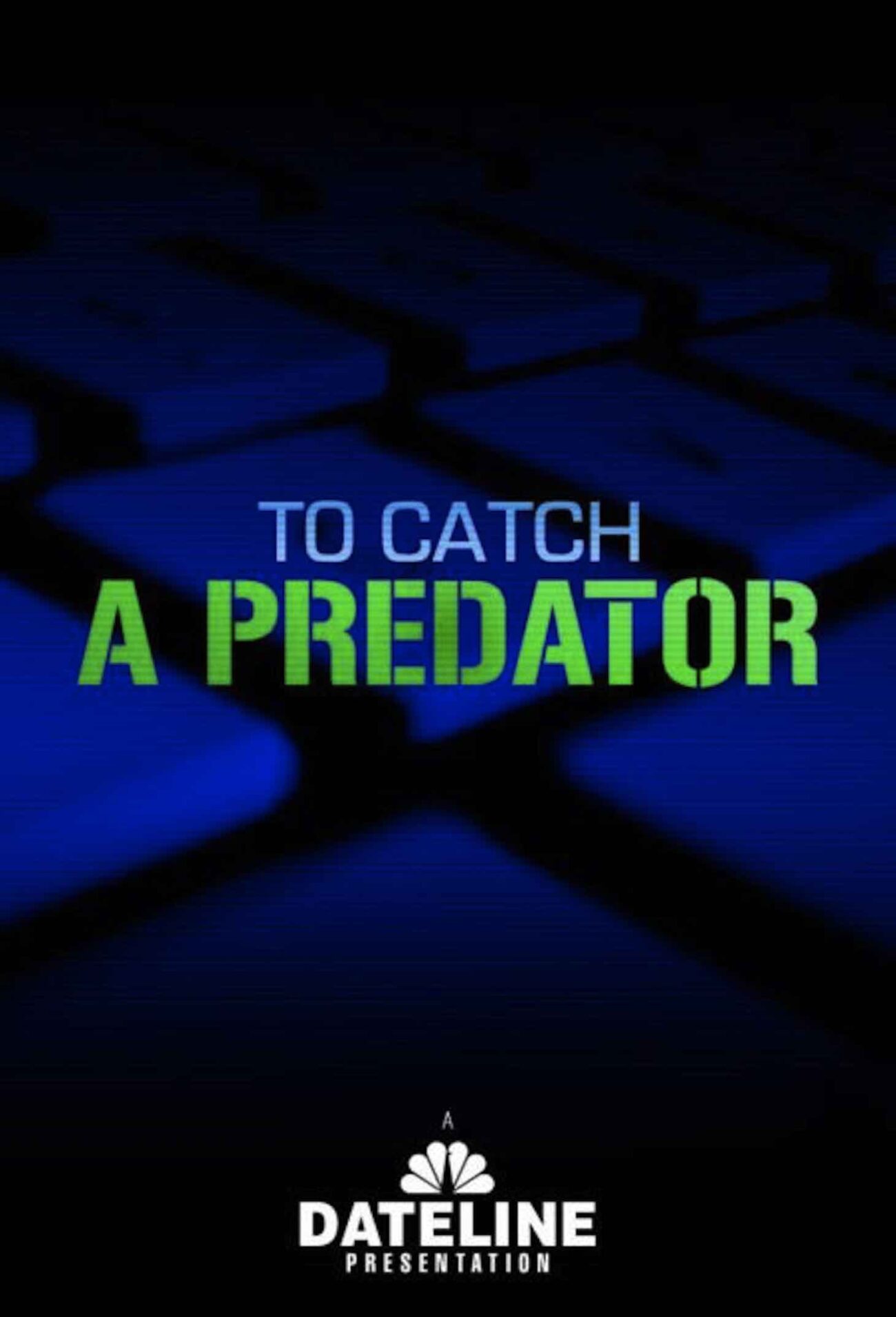 The horrible tale of the ‘To Catch a Predator’ suicide

There were few more riveting true-crime TV shows than the reality series To Catch a Predator on Dateline. It took the thrill of criminal investigation and combined it with the instant gratification of seeing a dangerous criminal arrested.

The show could sometimes get dicey, particularly when the predator was caught red-handed by Chris Hansen and his team of cameras. Yet there were worse outcomes than heated arguments when some episodes were finished, and arguably the most tragic ending was that of Louis William “Bill” Conradt Jr. 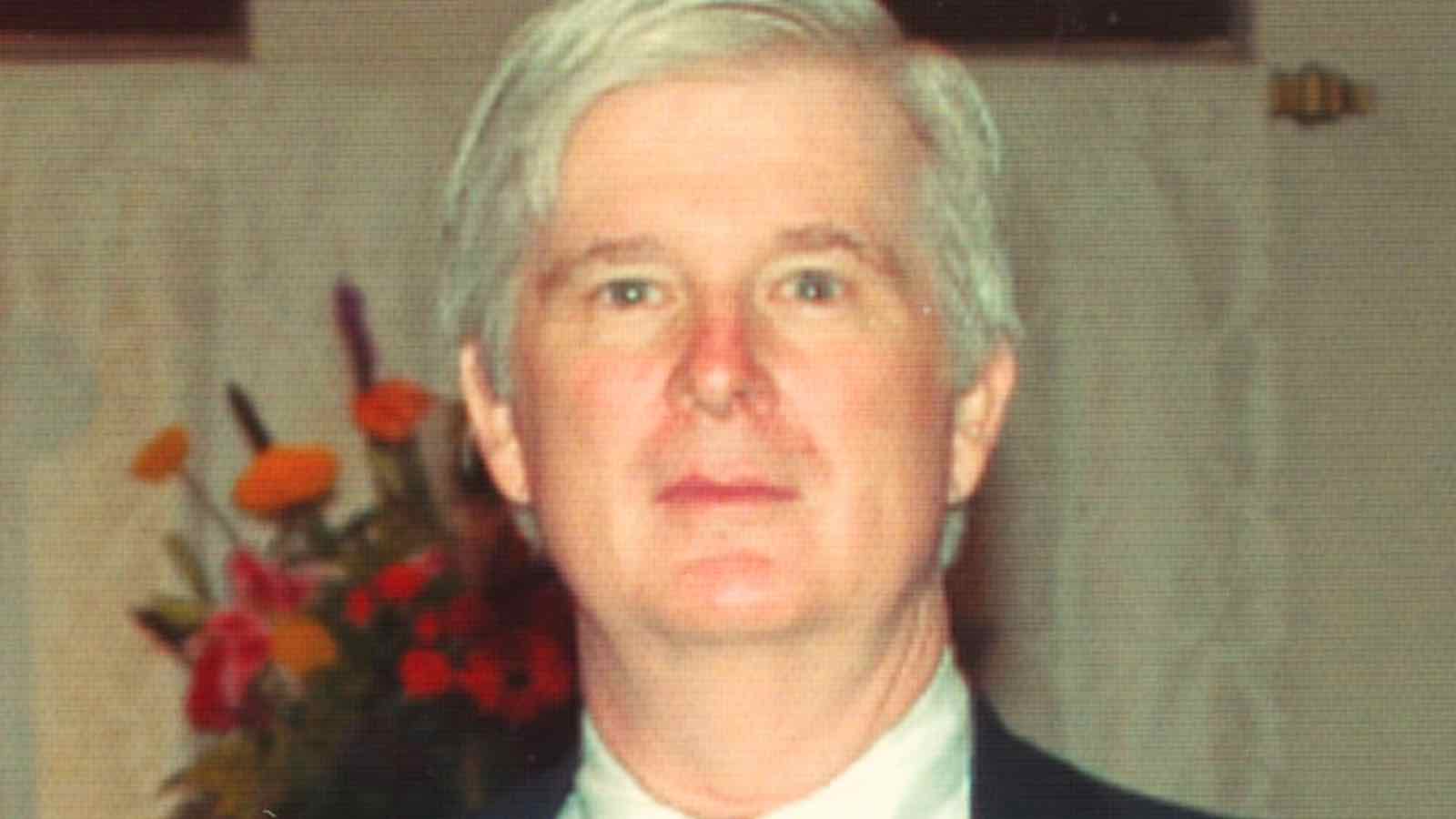 The trap is set

Bill Conradt Jr. was an Assistant District Attorney living in Terrell Texas. In 2006, the online watchdog group, Perverted Justice ( a group used by the show to identify potential online predators), began an investigation into Conradt’s online dealings. Conradt allegedly solicited sex from a watchdog decoy posing as a 13-year-old-boy.

As per the process on To Catch a Predator, Conradt was given the address of a sting house where police and the show’s host, Chris Hansen, would be waiting to confront Conradt. However, Conradt didn’t take the bait and instead, the police came to his door with an arrest warrant.

Police knocked on Conradt’s door but there was no answer. The SWAT team standing by forced their way into the home and found Conradt with a shotgun. According to an officer’s account, Condradt uttered “Guys, I’m not going to hurt anybody” before putting the gun to his head and pulling the trigger. Conradt was airlifted to a hospital 30 miles west in Dallas and died shortly after. 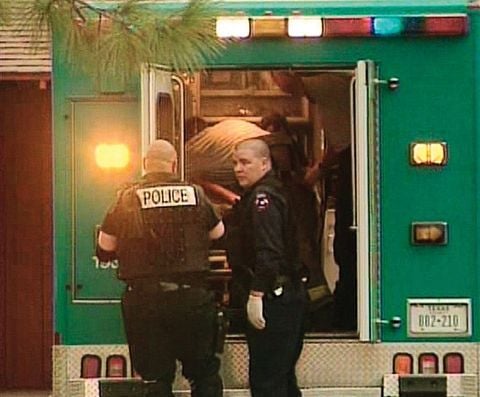 The aftermath of the controversial incident was a mess of legal issues for To Catch a Predator and Dateline NBC. Conradt’s sister, Patricia Conradt, brought a $105 million lawsuit against NBC. Patricia claimed that Dateline was directly responsible for her brother’s death by hijacking police procedure.

Patricia accused the police of failing to protect her brother and placing To Catch a Predator’s interests of higher ratings before their duties as law enforcement. NBC denied that it had any involvement in the decision to make the arrest and the police were merely acting on a tip supplied from the watchdog group.

Dateline’s cameras were present at the scene when Conradt shot himself, their audio picking up the sound of the gunshot. The footage was aired as part of the To Catch a Predator episode but was later stripped from Dateline’s website. In 2008 NBC and Patricia Condradt settled out of court although the details of the settlement remain unknown.