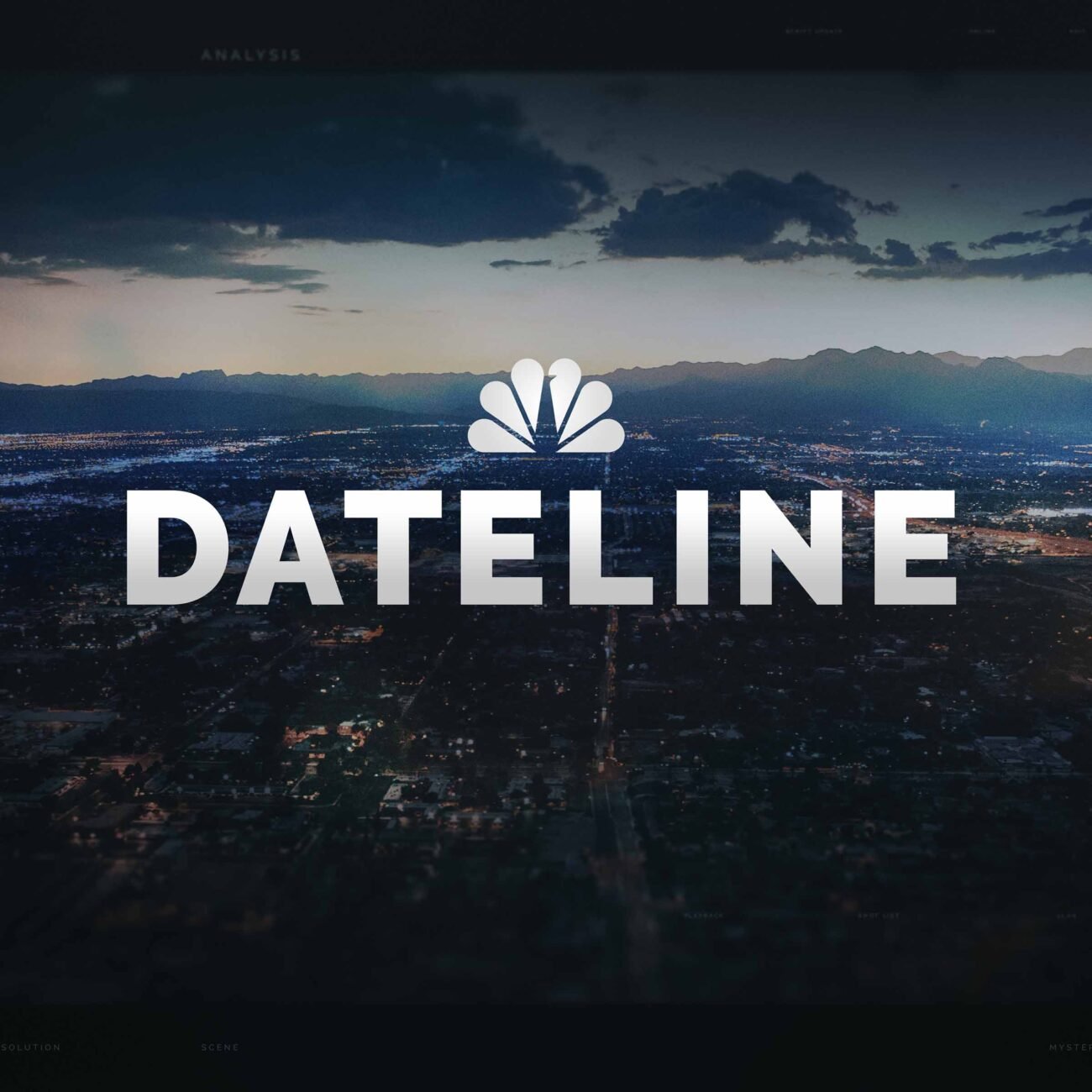 Dateline is a show which has aired on the television network NBC since 1992. Originally the show focused on news in general, but has since become a go-to for true crime stories. Occasionally the program will have special editions covering other topics, but shock and horror have become Dateline’s bread and butter.

So far, there have been eleven episodes in 2020 as part of their twenty-eighth season. According to viewer ratings online we have found the top five episodes from this year, so far, that are worth a watch. 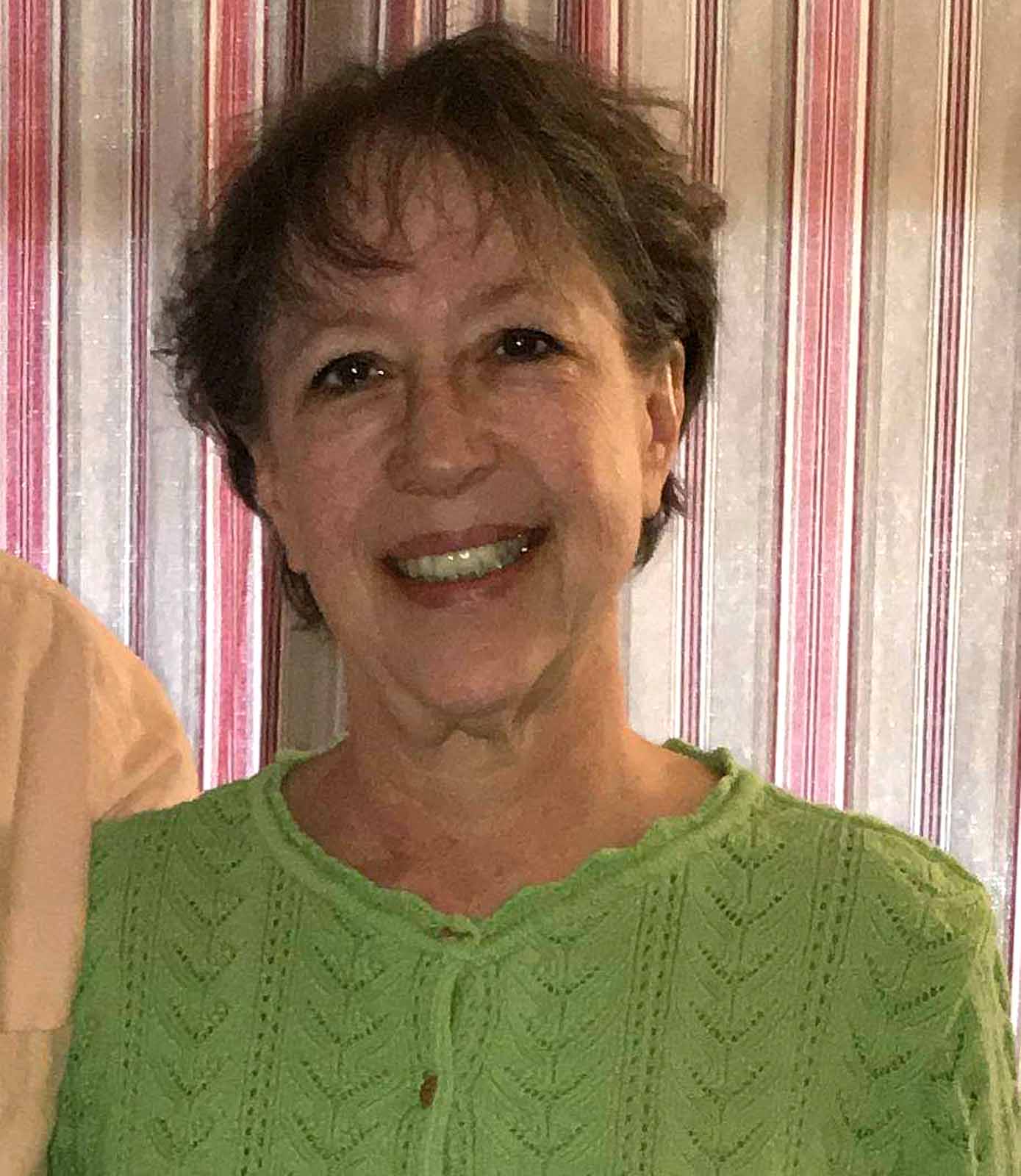 This episode aired on January seventeenth, as the fifteenth episode of season twenty-eight. The episode has an online rating of 7.6 out of 10. Black Candle Confession explores a cold case from decades ago, which was recently reopened. The reason the case was opened once more was that a woman stepped forward with information.

The woman reported a memory she couldn’t shake from when she was nine years old. In the memory, a woman is crying while lighting black candles. This led investigators to believe the woman might be able to help provide a new lead in the case of a murdered bartender from Iowa. The episode explores what may have happened to the woman with this new information. 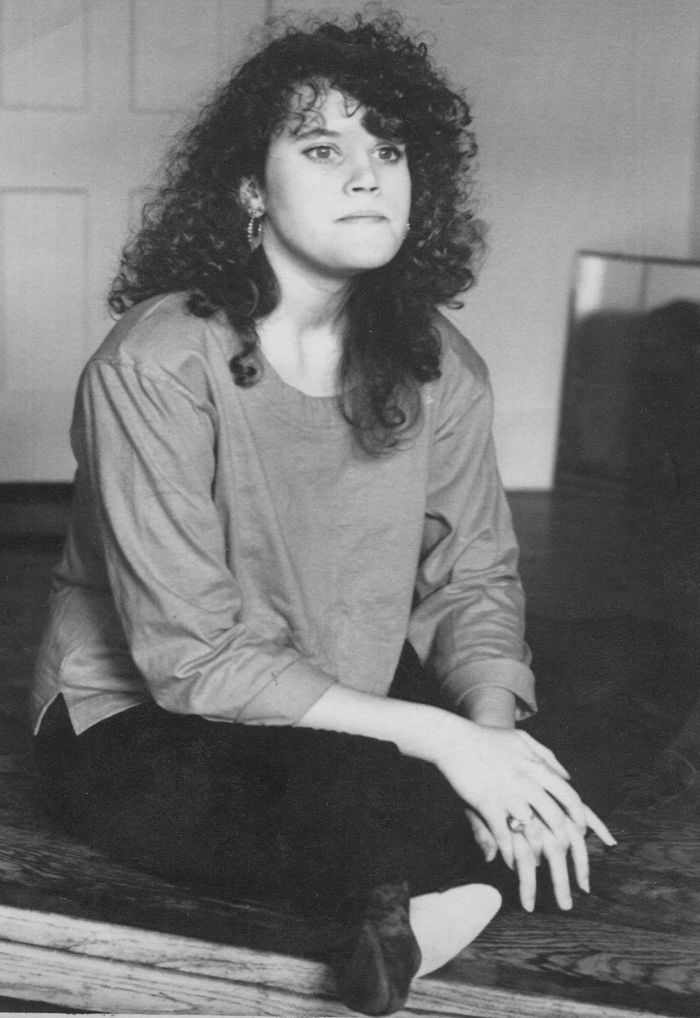 The fourteenth episode of season twenty-eight, aired on January tenth. This episode was given an online rating of 7.7. The Music Box investigates the abduction of Lisa Ziegert. School teacher Lisa has been missing for almost three decades, but everyone from local detectives and state police to the FBI worked tirelessly to find her justice.

The episode reports answers have finally been found in regard to Lisa’s death and provides the conclusion of the case. The Music Box also contains interviews with Lisa’s family, people who investigated the case, and a district attorney. 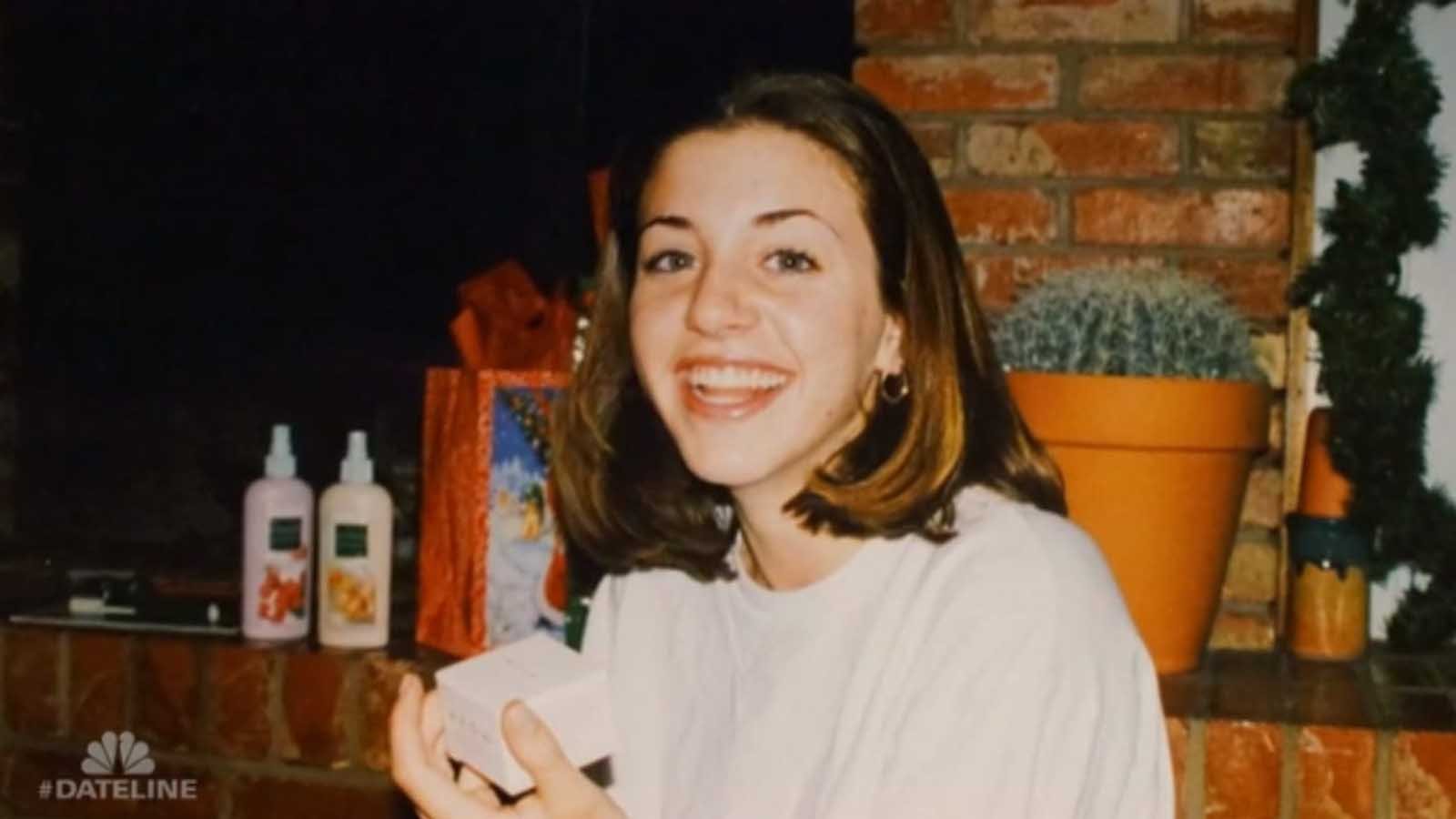 The Woman Who Couldn’t Scream

This episode aired on February twenty-first as the nineteenth episode of the season. Audiences also gave it a rating of 7.7 out of ten. The Woman Who Couldn’t Scream covers the murder of graduate student Katie Sepich. The case, which seems like it should have been an easy one to close, takes many twist.

The DNA of the killer was found at the scene of the crime, but due to the laws around DNA collection, this discovery wasn’t as useful as one may expect. This case started a debate on DNA collection laws and their use in criminal cases, which the episode touches on along with Katie’s story. 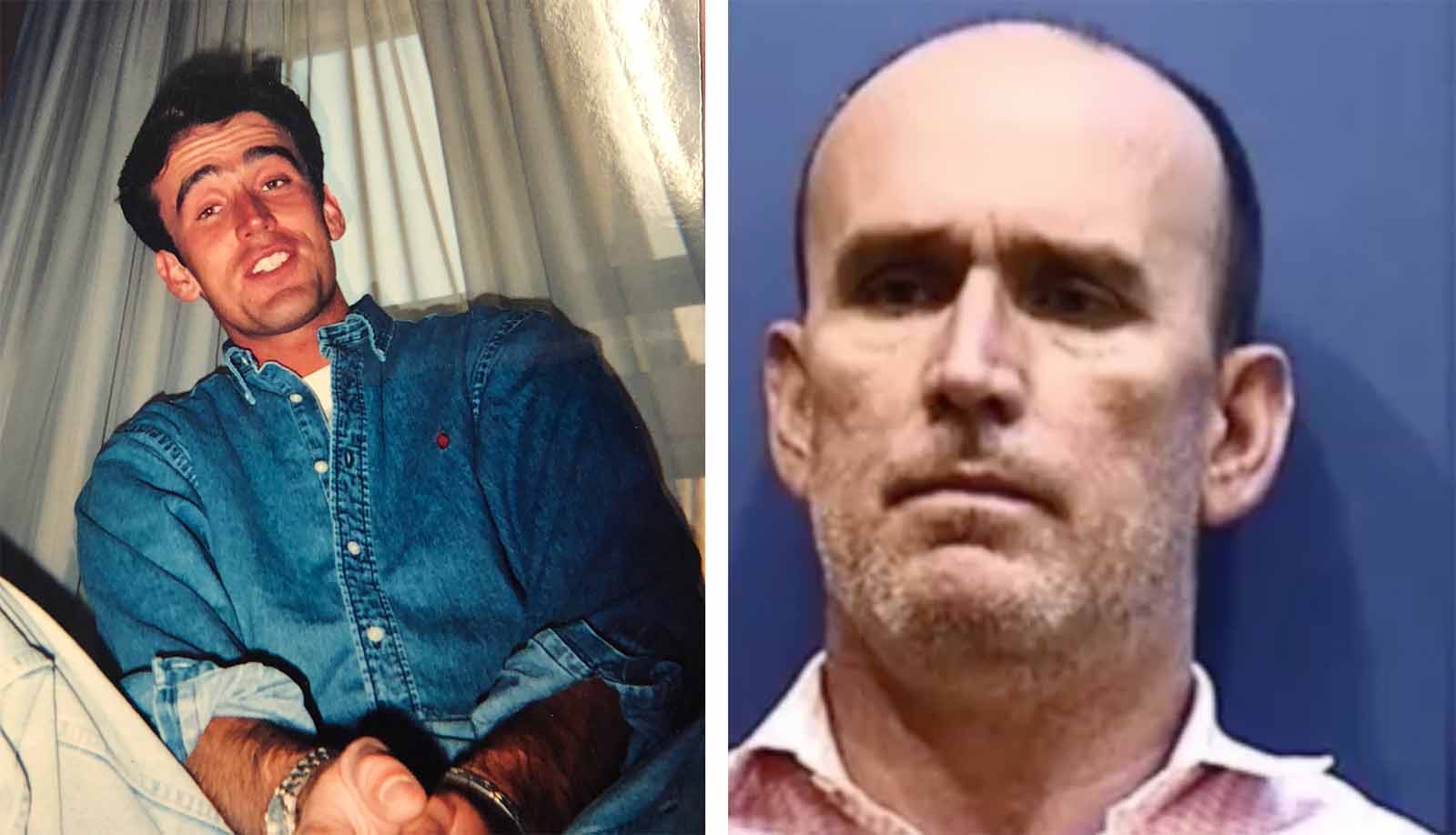 This season’s twenty-first episode aired on March sixth to a rating of 7.9.  The Perfect Guy covers the story of Derek Alldred– a con man. His story goes back all the way to 1992, when he pretended to be a medical student while dating a woman named Vanessa.

Over the years Alldred conned multiple women with various identities. However, thanks to the internet, eventually the women figured it out. The episode covers the crazy life (or lives) Alldred lived, the women he burned, and how he got caught. It’s enough to make anyone nervous about their next first date. 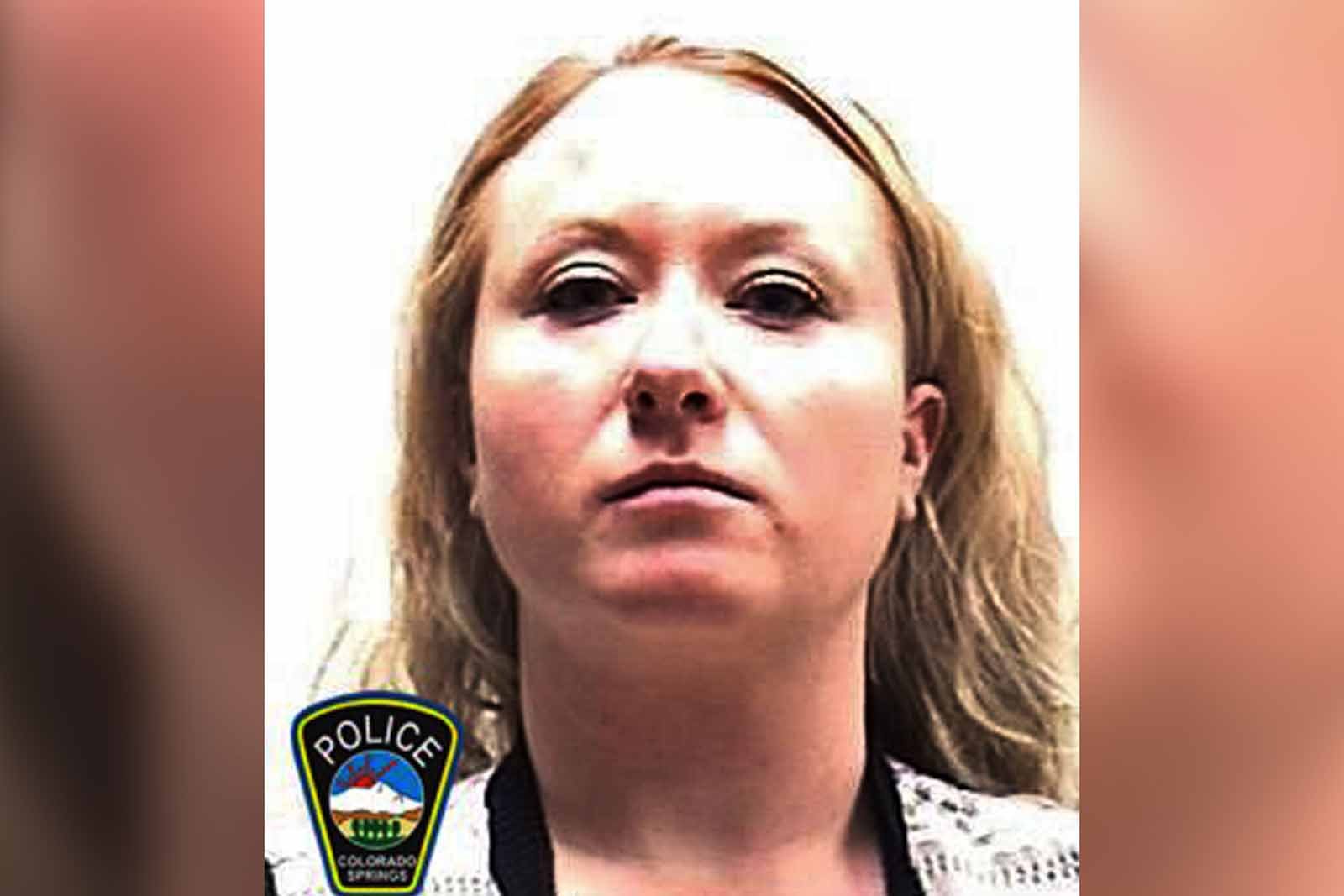 So far, the highest rated episode of 2020, coming in with an online rating of 8.0 is The Devil’s Bargain. This story aired as the season’s seventeenth episode on February seventh. In this episode the 2018 disappearance of mother Kelsey Berreth is explored.

Kelsey was last seen grocery shopping on Thanksgiving with her baby daughter in 2018. Devil’s Bargain provides newly released photos of the crime scene, and never before seen evidence which helped investigators solve the terrible case. Interviews in the episode include Kelsey’s family, jurors of the case, and investigators.

If you’re obsessed with Dateline NBC, sign up for our newsletter. We promise to only send you the most relevant content to your inbox.