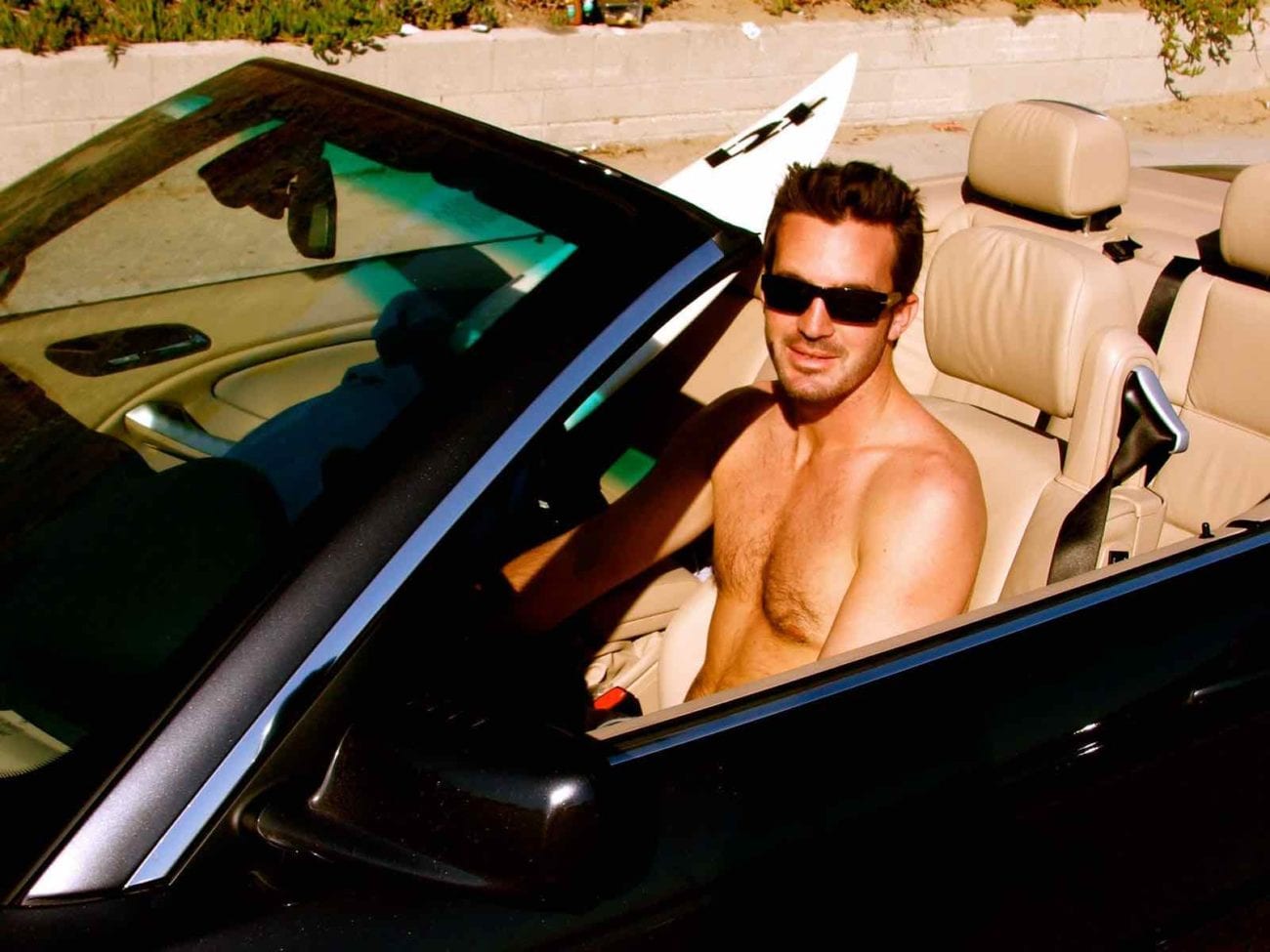 ‘Dateline’: The insane story behind the Chris Smith murder

Chris Smith was known for being bold, adventurous, and willing to forge his own path. His desire to chuck it all and go live on a tropical island was well known amongst his family and friends. So in June of 2010, when they got an email from Chris claiming he was about to do just that, no one was shocked.

Chris had just sold his advertising company, and was $1 million richer. He had a new girlfriend, Tiffany, who he met in Las Vegas, and the two had chartered a yacht and headed for South America to surf and enjoy the fruits of his labor. It was time for a break.

When Chris Smith embarked on his next adventure, it never occurred to his friends and family that he may never make it back home. But the real question is: did he ever leave? 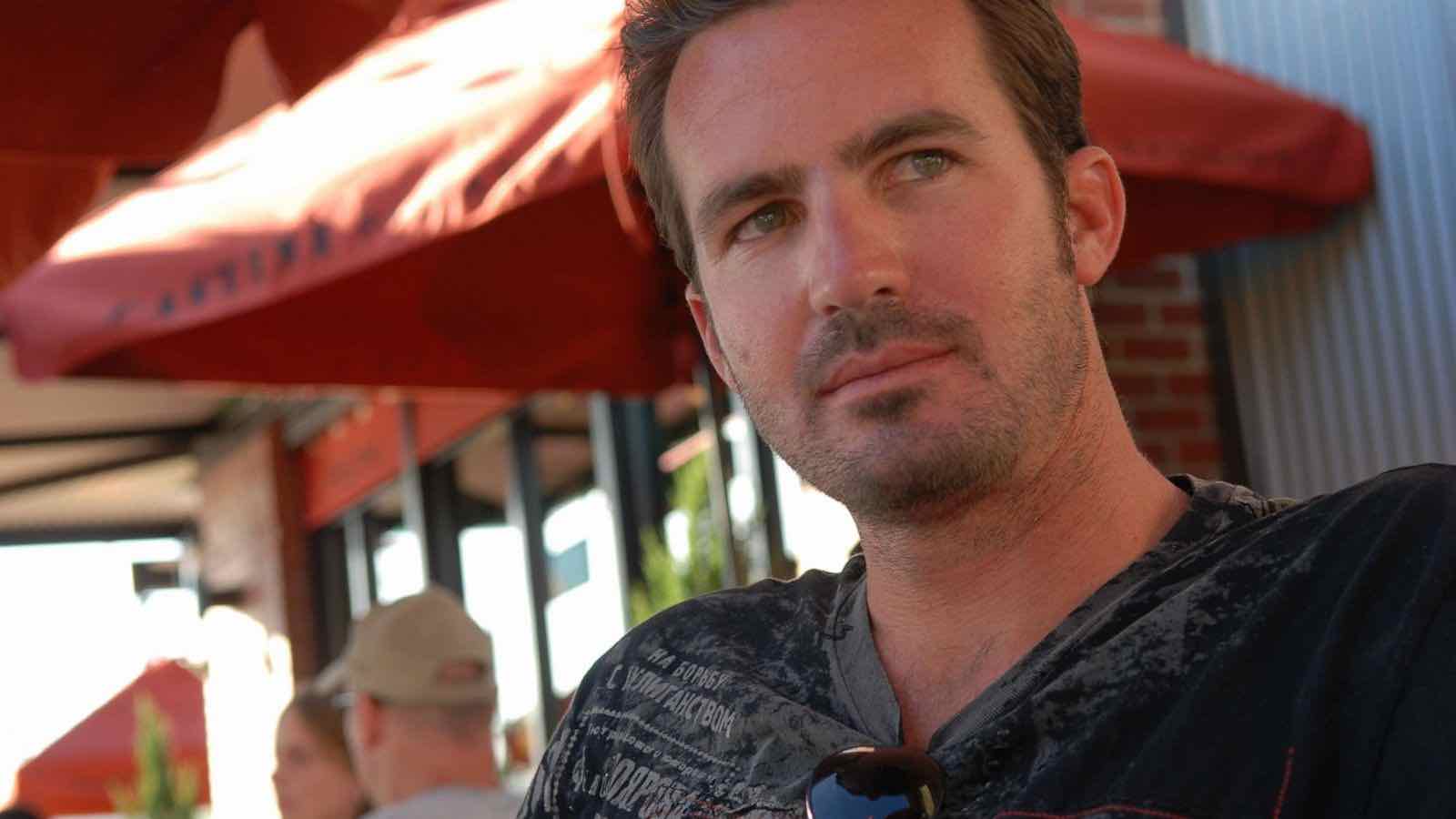 An entrepreneur at heart

Chris Smith was always ready to make it big. With a vision to monetize other people’s “junk”, Smith turned a friend’s warehouse full of unwanted items into the website localprofit.com, a search engine for wholesale shoppers.

When his love of surfing brought Chris Smith to Southern California in 2008, he met Edward Shin, at the time, both men were working for lead generation companies. Shin and Smith found they shared a similar drive and decided to become business partners.

Chris Smith’s new business partner was the perfect match. Where Chris Smith was full of big ideas, Edward Shin was detail-oriented. A graduate of the University of California, San Diego, Shin was the president of his fraternity, a violinist, and a married father of 3. Shin was all business and tailored suits, while Smith was board shorts and happy hour.

Despite their differences, the pair had the same goals, bringing in serious cash. About a year after their first meeting, in 2008, Chris Smith and Edward Shin launched their advertising and technology form, 800Xchange. The company would collect leads using 800 numbers, and then sell those leads to other companies. 800Xchange found quick success. 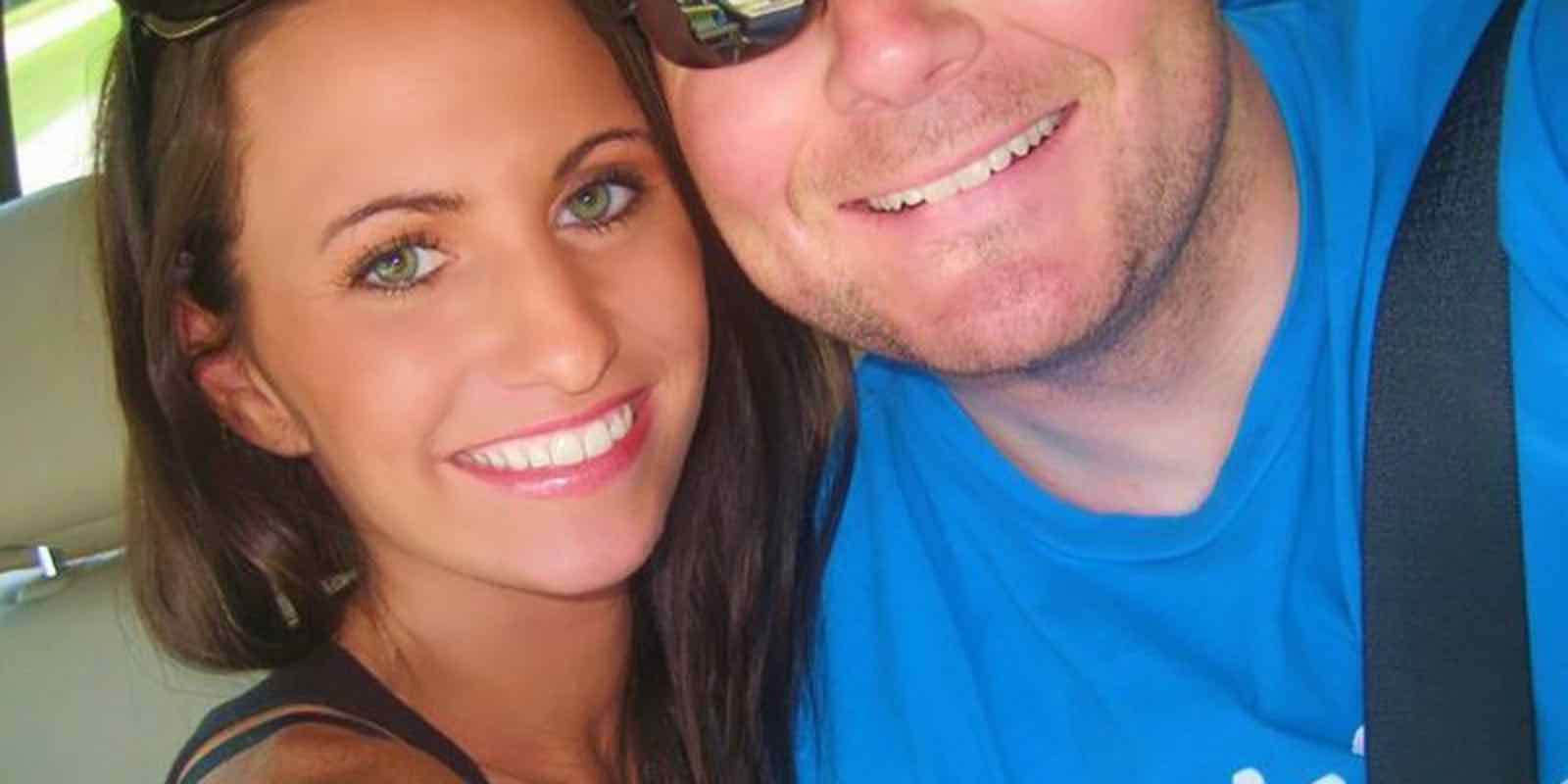 Later, Edward Shin admitted to 20/20 that launching 800Xchange also launched his “double life”. On one side, he was a devoted husband and father, active in his church, and an up and coming businessman.

On the other side, he was out partying with Chris Smith, gambling in Las Vegas, dropping money on women and alcohol, and funding it all by embezzling money and business from his current employer, LG Technologies. Shin doctored account information so that money owed to LG went directly into his personal checking account.

In 2009, LG Technologies had caught onto Edward Shin’s siphoning. Shin pled guilty to embezzlement in May of 2010, and owed $800,000 to LG Technologies in order to avoid prison time.

Additionally, Shin was a Vegas high roller and gambling addict and had also racked up serious debts in Las Vegas on top of what he owed to LG Technologies. Edward Shin was desperate and unable to dig himself out of this hole without Chris Smith’s sign off. 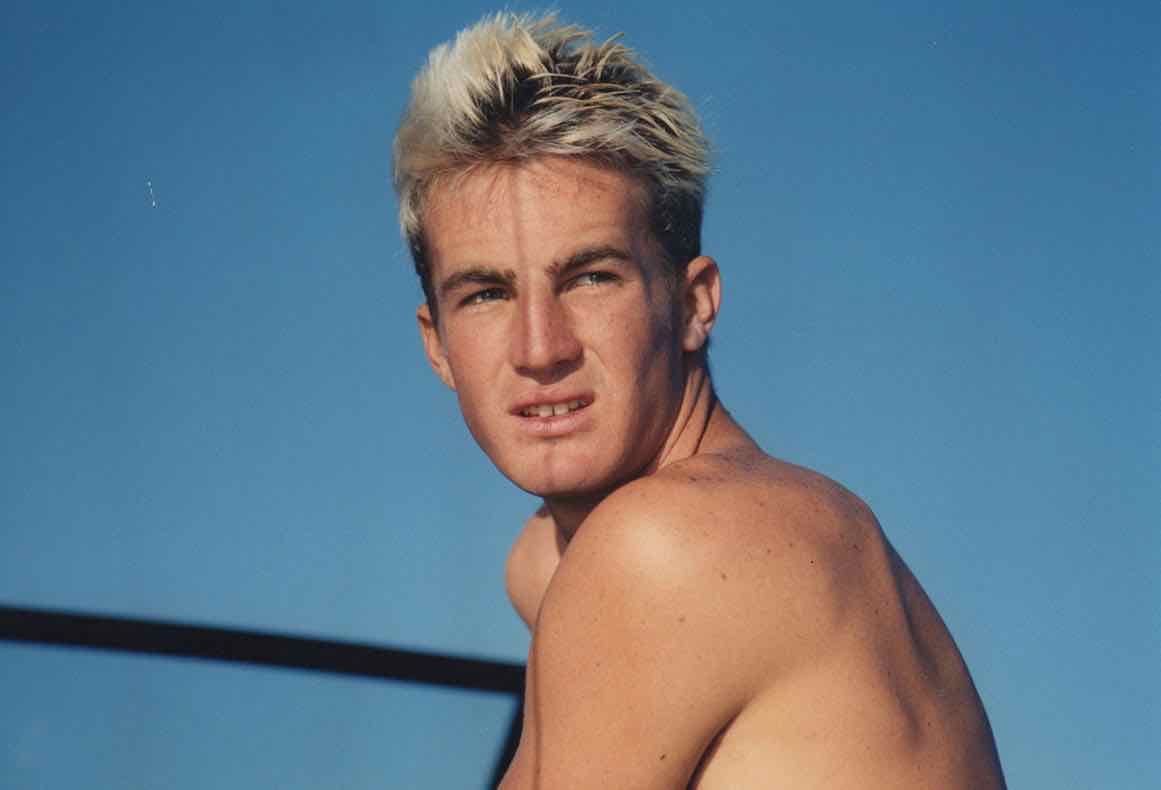 Chris Smith’s family and friends were treated to emails chronicling his sun-soaked adventure. His emails started out depicting a trip he wouldn’t want to return from, and then switched to a darker tone, even implying suicidal thoughts in a message to his parents.

The tone then switched again, Smith had abandoned South America for Asia, now traveling in India and then Egypt. He was making deals again. Chris reached out to his brother, Paul and the two planned to meet in Costa Rica. Then, after mentioning via email selling a South African gold coin in the Congo, Chris Smith’s emails suddenly stopped.

Both Paul and his father were alarmed by Chris’s sudden silence. Paul filed a missing persons report in Laguna Beach, California, Chris’s US home. Chris’s father, Steve, flew to California and met with Shin, looking for answers on why Chris’s passport hadn’t been used. Shin told Steve Smith that Chris had chosen to travel under an assumed name. 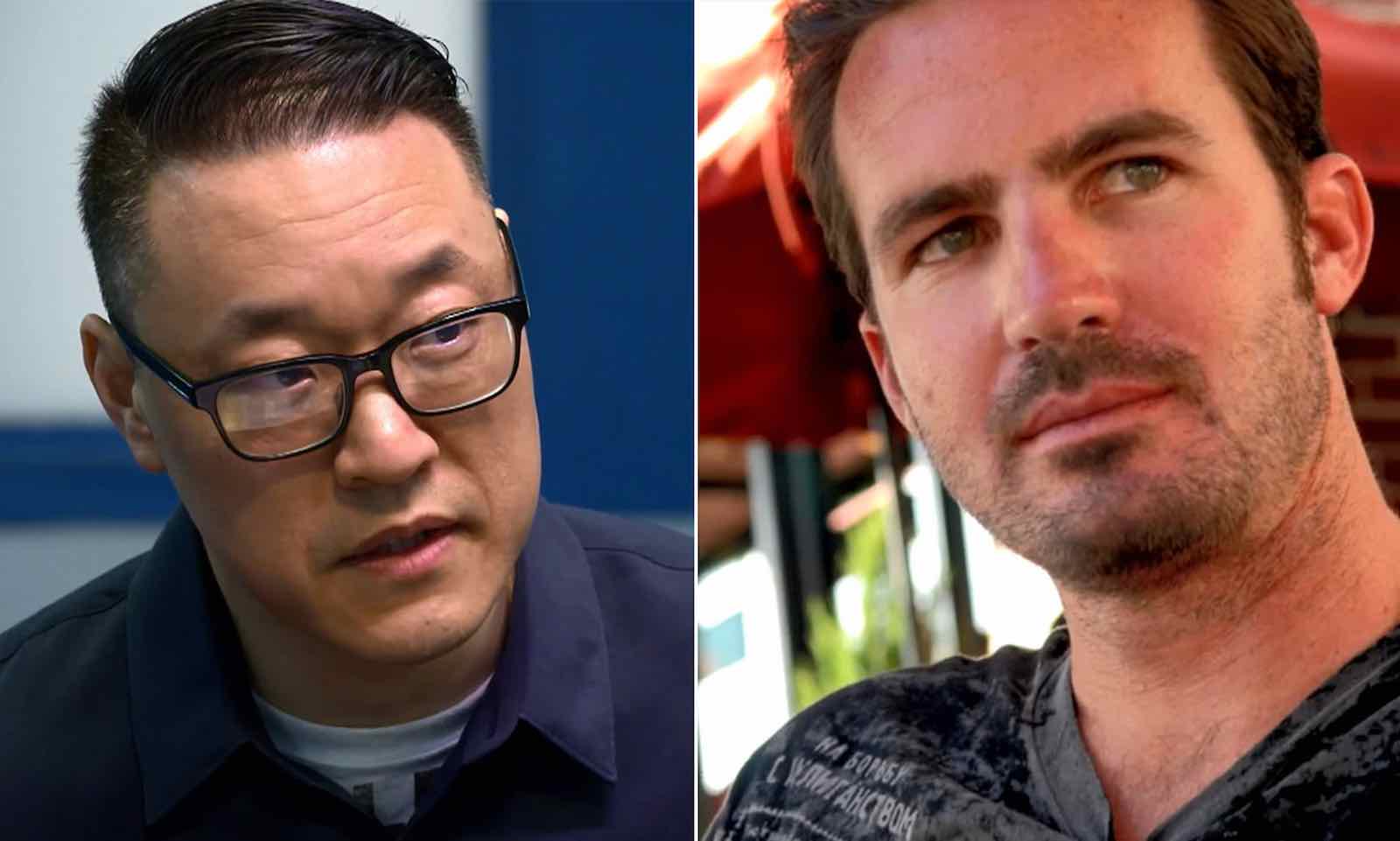 Chris Smith’s family knew that something was amiss. They hired a computer expert to analyze the emails he had been sending, only to find out they were all sent from the US.

Investigators looked into the offices of 800Xchange and found large presences of blood. DNA tests later confirmed that blood belonged to Chris Smith. When police approached Edward Shin, he first said the blood was from a cut on his hand, then when police told him that it was Chris’s blood, his story changed.

Shin claimed that he and Smith had fought, it had gotten physical, and that then Chris had fallen and hit his head on a desk, killing him. Edward Shin maintained that story throughout his trial for Chris Smith’s murder. Shin also told authorities that he had hired an Eastern European man to dispose of Smith’s body. Chris Smith’s body was never recovered. 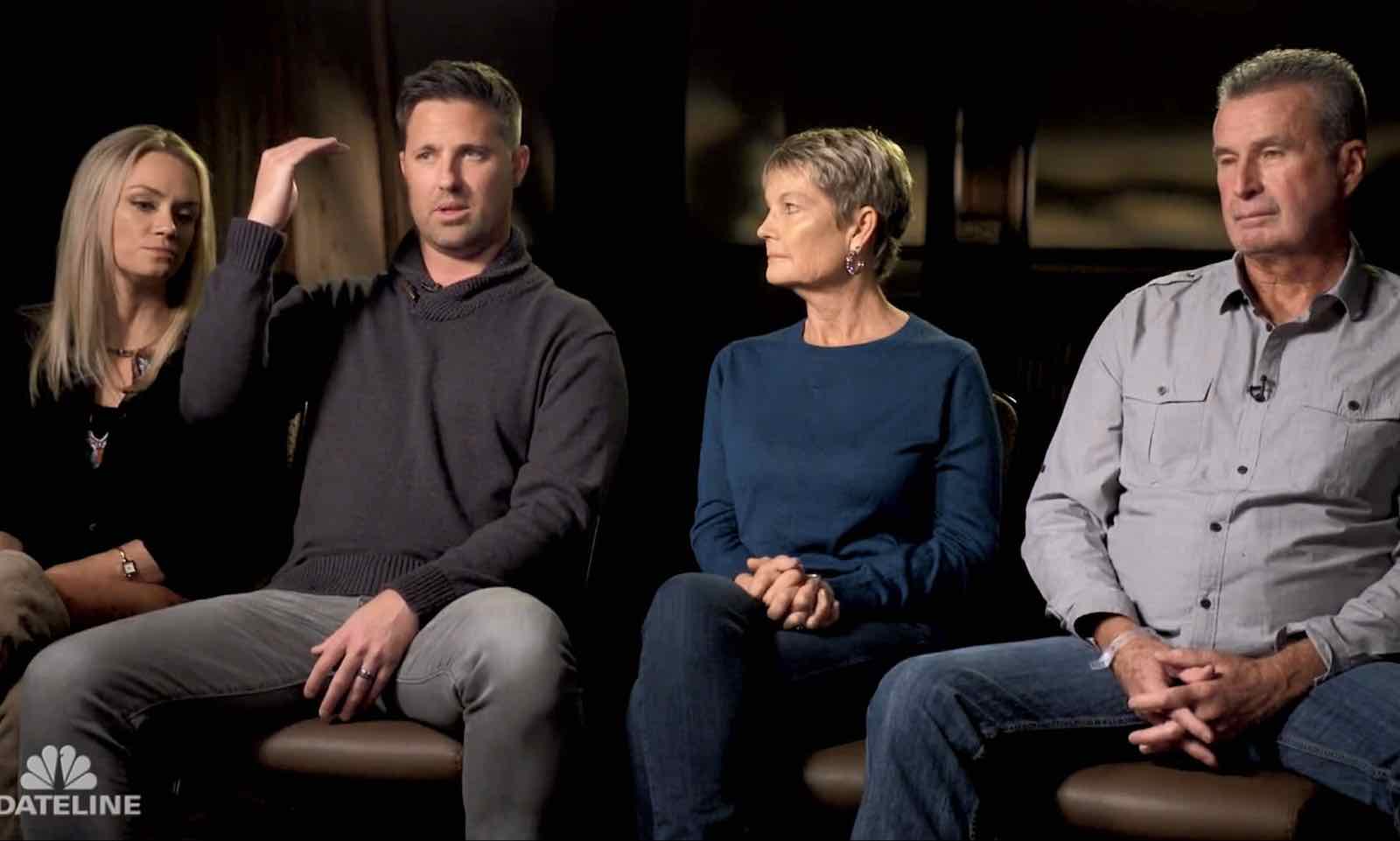 Edward Shin was convicted of “first-degree murder with special circumstances for financial gain”. He was sentenced to life in prison without the possibility of parole. Shin has maintained his story that Smith’s death was accidental, and that he has no idea where his former business partner’s body is.

Edward Shin gave Dateline NBC an exclusive interview on Friday, December 6th, 2019’s episode “In a Lonely Place”. In the interview, Shin tells Keith Morrison, “I definitely know that those things that I did were terrible and beyond wrong. And I know that ultimately that there’s a price to be paid for all that.”