The Dude Perfect boys: What does their net worth look like?

Trick shots are some of the coolest viral videos on the internet. It could be a half-court shot in basketball or a ping-pong ball bouncing off a wall into a cup. The YouTube channel, Dude Perfect, took advantage of the trick shot and perfected the concept into a successful channel with millions of subscribers.

The Dude Perfect crew has pulled off some amazing shots and even broke some records in the process. The question remains: how much money does Dude Perfect make off their trick shot videos? Here’s what the net worth of the members of Dude Perfect looks like. 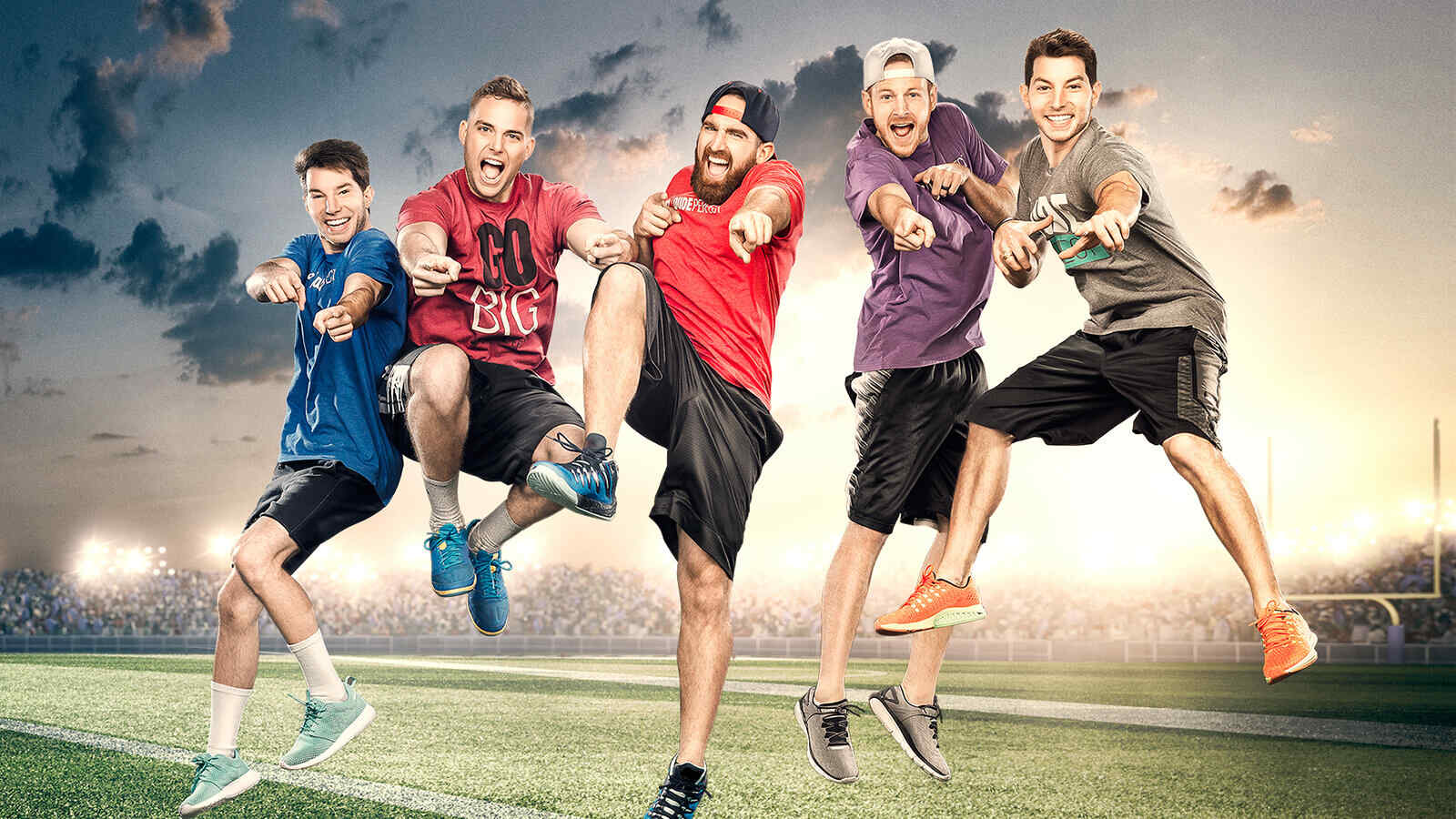 What is Dude Perfect?

The five members are Coby Cotton, Cory Cotton, Garrett Hilbert, Cody Jones, and Tyler Toney. The “dudes” first became popular for their basketball trick shot videos but now make an assortment of videos for their channel. Twins Coby & Cory came up with the name after one of them uttered the phrase “dude, perfect” during one of their videos. 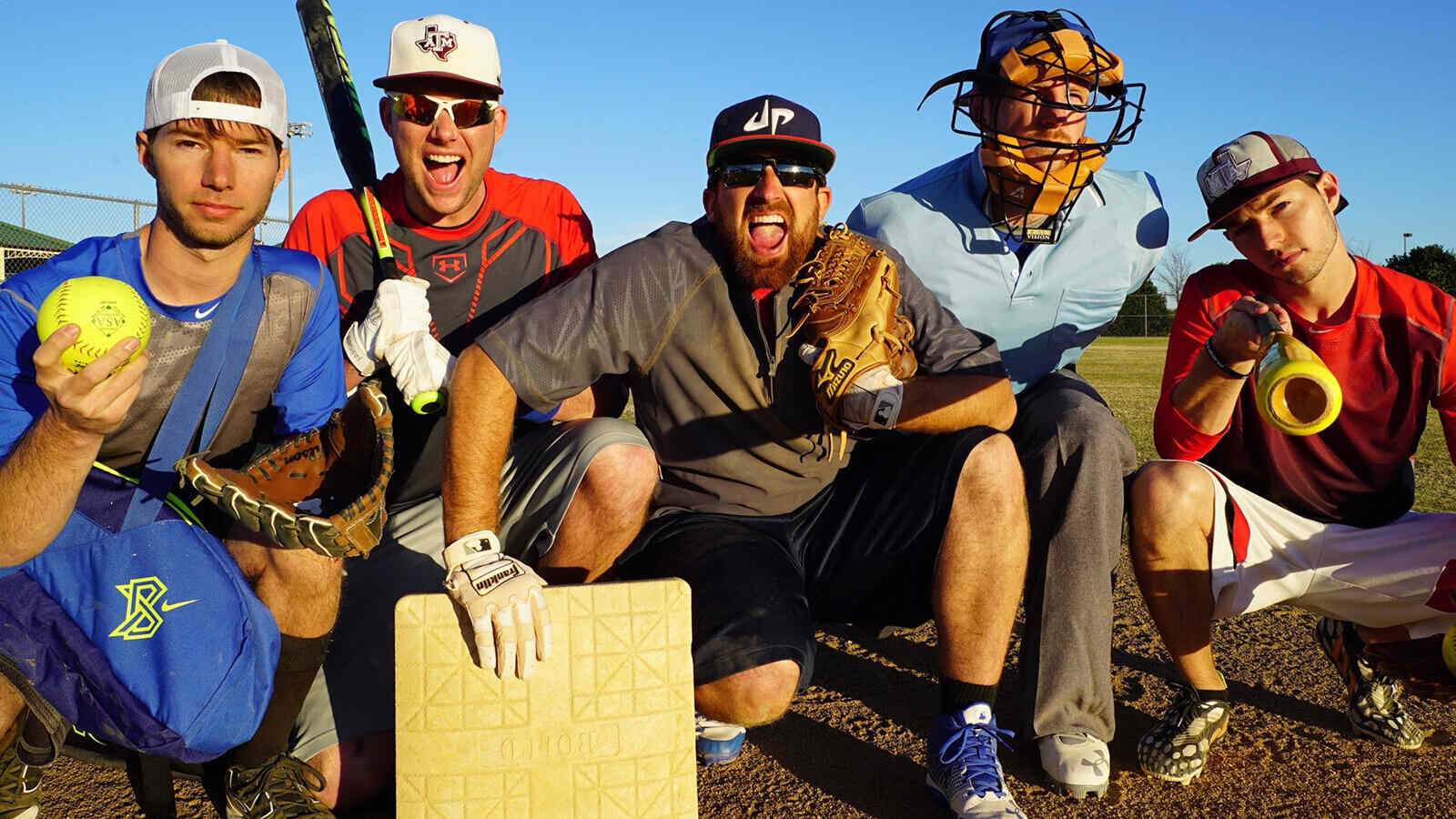 Dude Perfect was formed when these five former high school basketball players met while studying at Texas A&M University. As roommates, they made bets on trick shots. One of the trick shots was uploaded to YouTube with the title “Backyard Edition: Our First Video.” The video got up to 200,000 views within a week.

The dudes then posted a trick shot video from a summer camp, Sky Ranch, and garnered 20 million views. After ESPN asked Dude Perfect to film something, the dudes went to Texas A&M’s football field, Kyle Field, and hit a basketball shot from the third deck. This shot set the record for the longest basketball shot as the ball soared for 3.9 seconds. 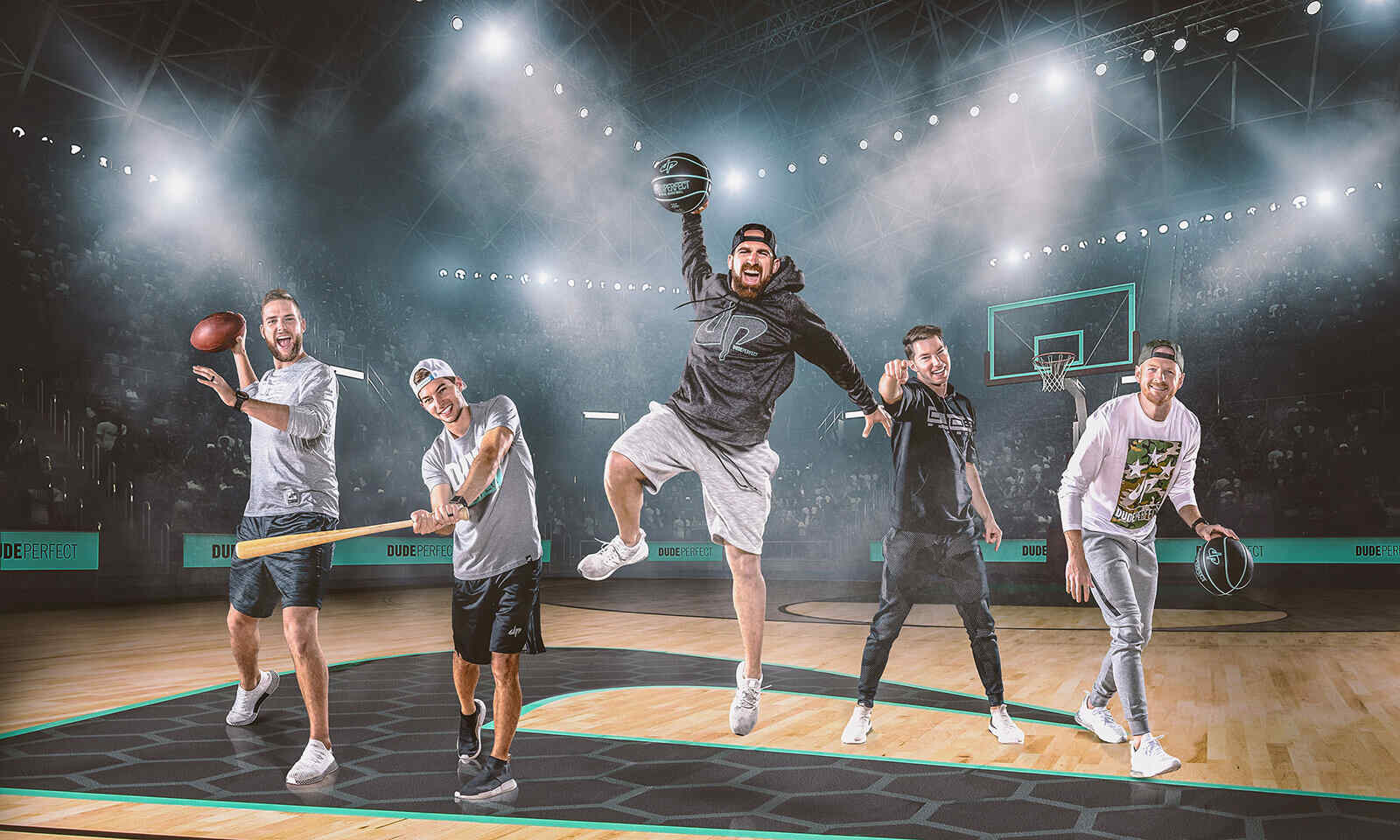 Dude Perfect has received over ten billion views since their first video. Their most popular video is “Water Bottle Trick Shots 2,” with “Ping Pong Trick Shots” also being massively popular. Dude Perfect has also been pushing the limits of traditional trick shots. In fact, the group broke eleven Guinness World Records in one video.

Some athletes have reached out themselves to work alongside Dude Perfect as a way of promoting themselves. NBA player Tyreke Evans partnered with the group for his NBA Rookie of the Year campaign in 2010. 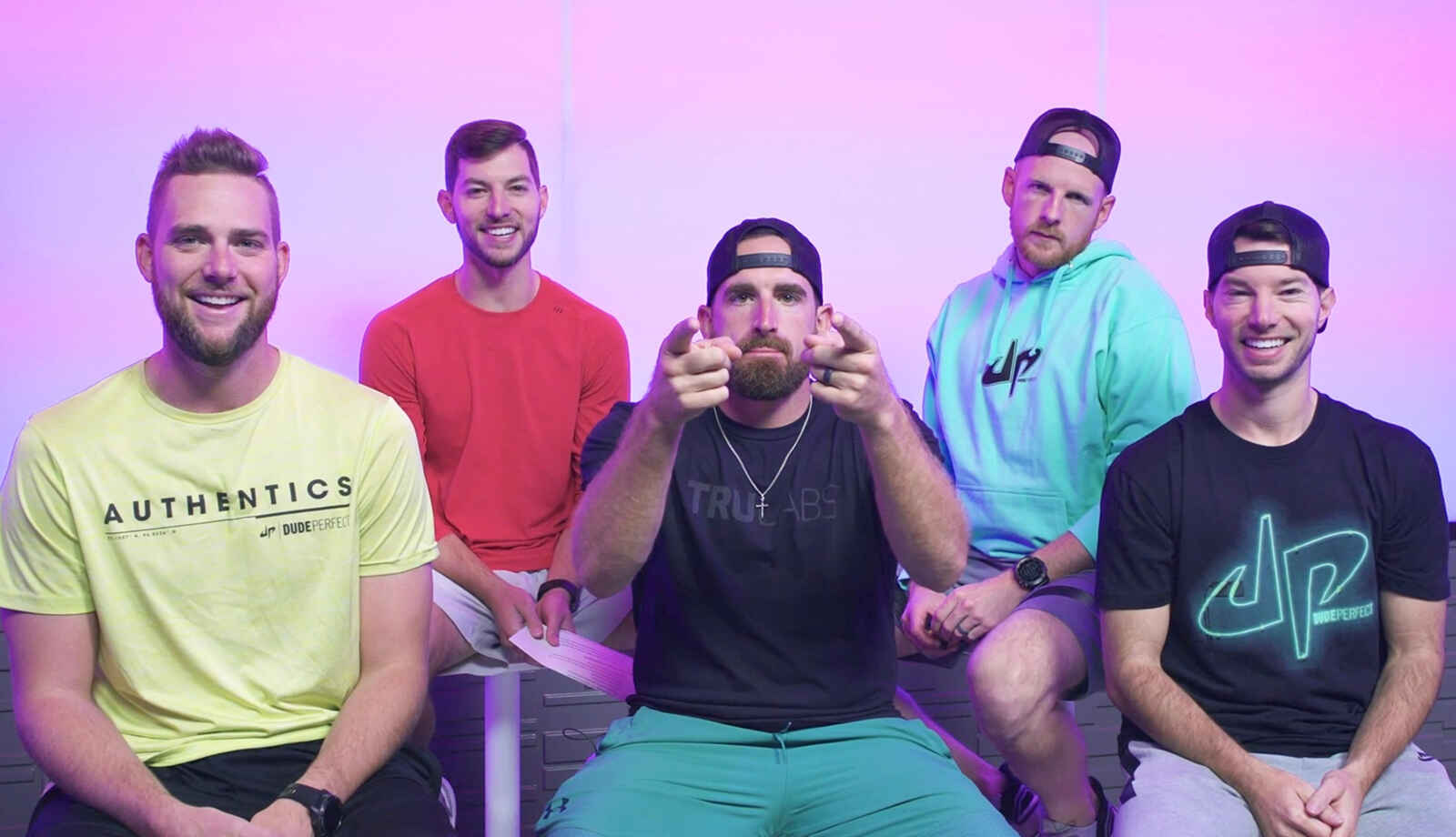 In 2020, Celebrity Net Worth revealed Dude Perfect is worth $30 million. It’s estimated their annual salary is around $12 million from YouTube. Dude Perfect has built their net worth in other avenues such as merchandising, TV shows, apps, and endorsements.

The group sells plenty of merchandise on their website including hoodies, basketballs, jumpers, snap hats, and other accessories. The group had a TV show titled “The Dude Perfect Show,” which debuted April 14, 2016 on CMT. The show gained lots of popularity and moved to Nickelodeon a year later. The final episode aired on May 8, 2019.

As a Christian group, Dude Perfect focuses on family-friendly entertainment, allowing them to gain endorsements from companies with similar values. Some of their endorsements include Pringles, Nerf, GMC, Fiat, and Bass Pro Shops.

Dude Perfect is a channel filled with impressive shots whether the shots be with basketballs, footballs, ping-pong balls, or baseballs. While their net worth is impressive, one thing everyone wonders is how many attempts it takes to hit their trick shots. 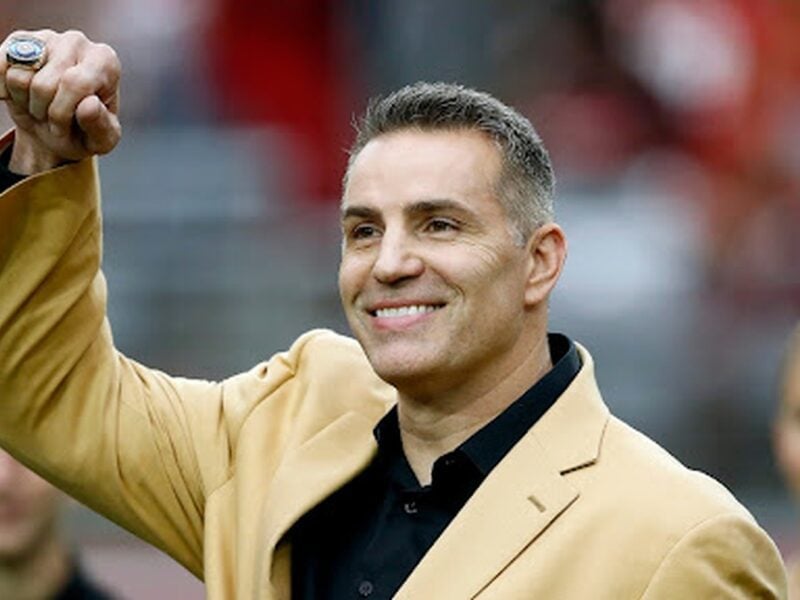