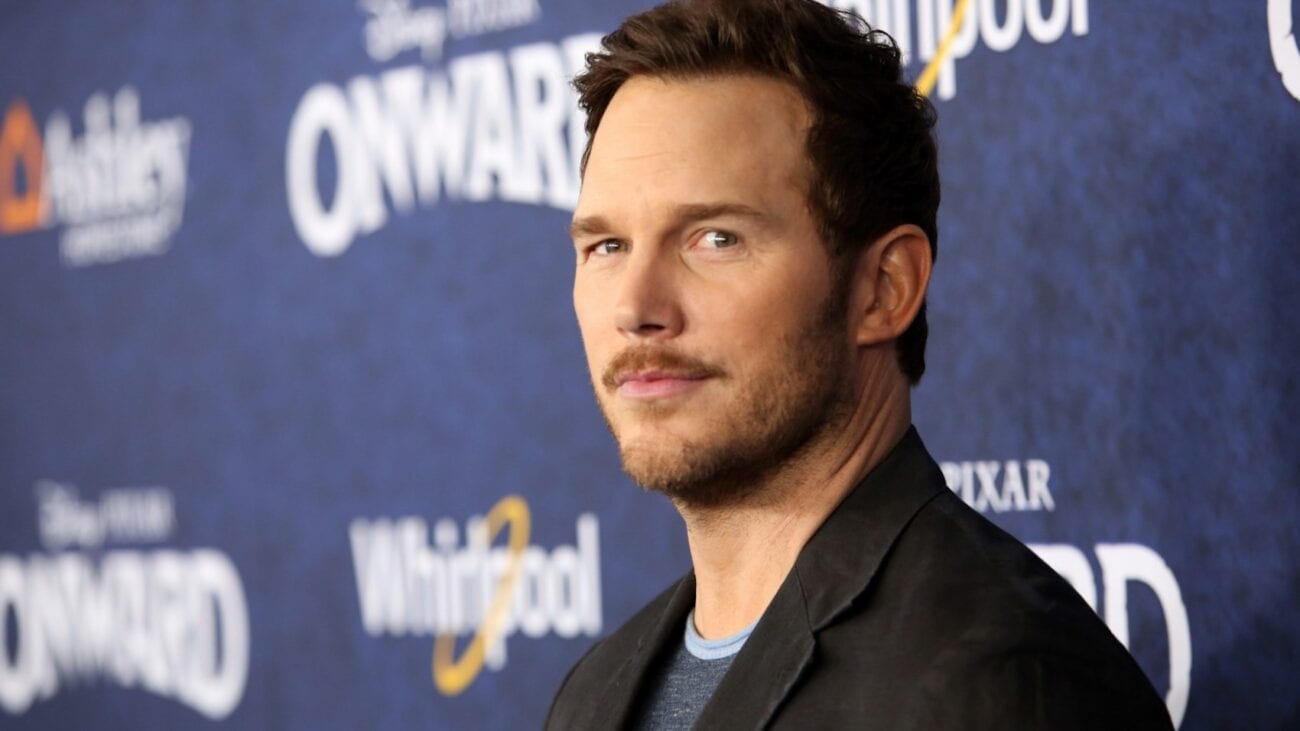 Is the Christian Chris Pratt a homophobe? Inside the accusations

Besides the huge mansions & luxury cars, being a celebrity can be tough – especially since their personal lives are also in the spotlight. Actor Chris Pratt is the latest celebrity to fall victim to internet trolls who dubbed him the worst of the famous Chrises this week. (Ouch!) Luckily, Chris’s friends, Iron Man & Hulk, came to his rescue – that’s to say, actors Robert Downey Jr. & Mark Ruffalo. 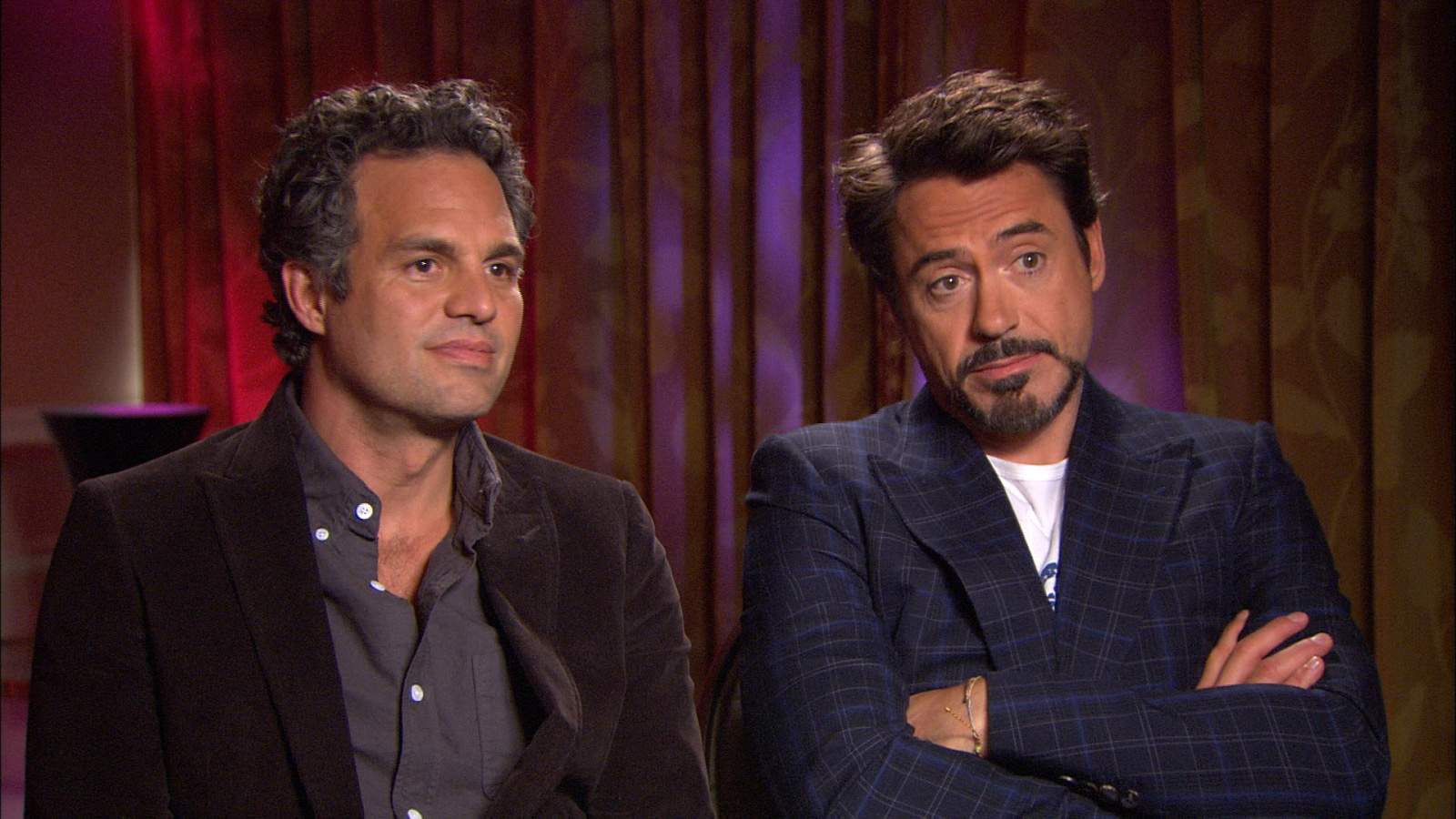 The debate sparked over the weekend after producer Amy Berg told fans to make a decision. She wrote, “One has to go,” and posted pictures of Chris Evans, Chris Pine, Chris Hemsworth and Chris Pratt. One user joked, “Chris Pratt is out, Chris Messina is in for a 16 month trial run.”

Pratt was voted out quickly due to a tweet posted by actress Ellen Page in 2019 that accused Pratt of being associated with churches that oppose LGBTQ+ rights.

Oh. K. Um. But his church is infamously anti lgbtq so maybe address that too? https://t.co/meg8m69FeF

The Hillsong megachurch, where Chris Pratt has attended services, urged members to vote against marriage equality in Australia in 2017. The pastor at Pratt’s regular place of worship, Zoe Church, was executive producer for a film that presented homosexuality as “sexual brokenness”.

Other users joined in and criticized Chris Pratt’s political beliefs. 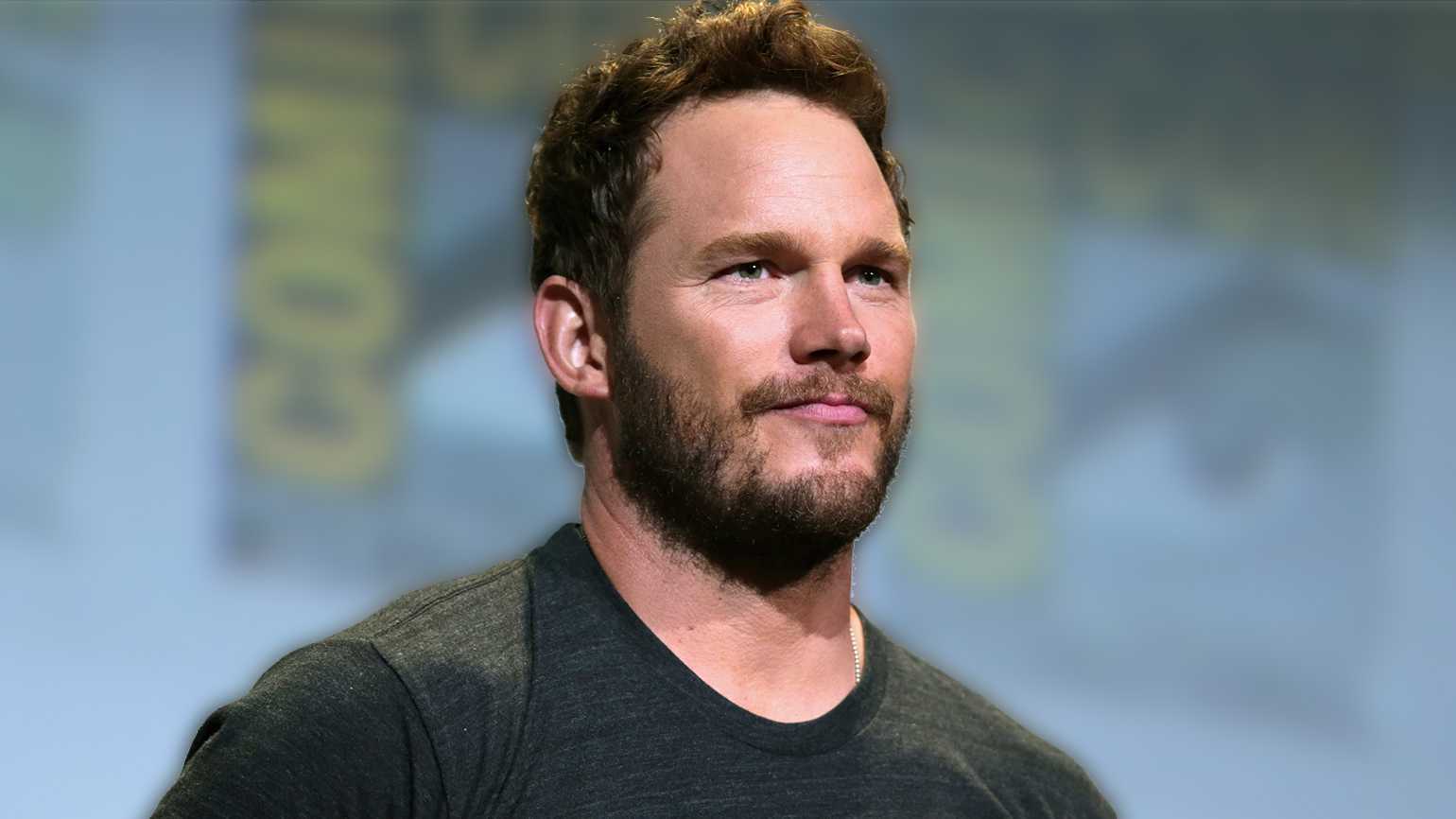 Is the Star-Lord a Trump supporter?

Although Pratt rarely speaks about politics, fans theorize he leans to the right. Over the weekend,  Avengers directors Joe & Anthony Russo announced they would be holding a fundraiser on October 20th with several Avengers stars in support of Joe Biden. Chris Pratt’s absence sparked a series of tweets claiming he was a supporter of Donald Trump.

Pratt hasn’t been outspoken about supporting President Trump. In fact, he says he doesn’t identify with either side of the political spectrum.

“I really feel there’s common ground out there that’s missed because we focus on the things that separate us. You’re either the red state or the blue state, the left or the right. Not everything is politics. And maybe that’s something I’d want to help bridge, because I don’t feel represented by either side,” he said during an interview with People. 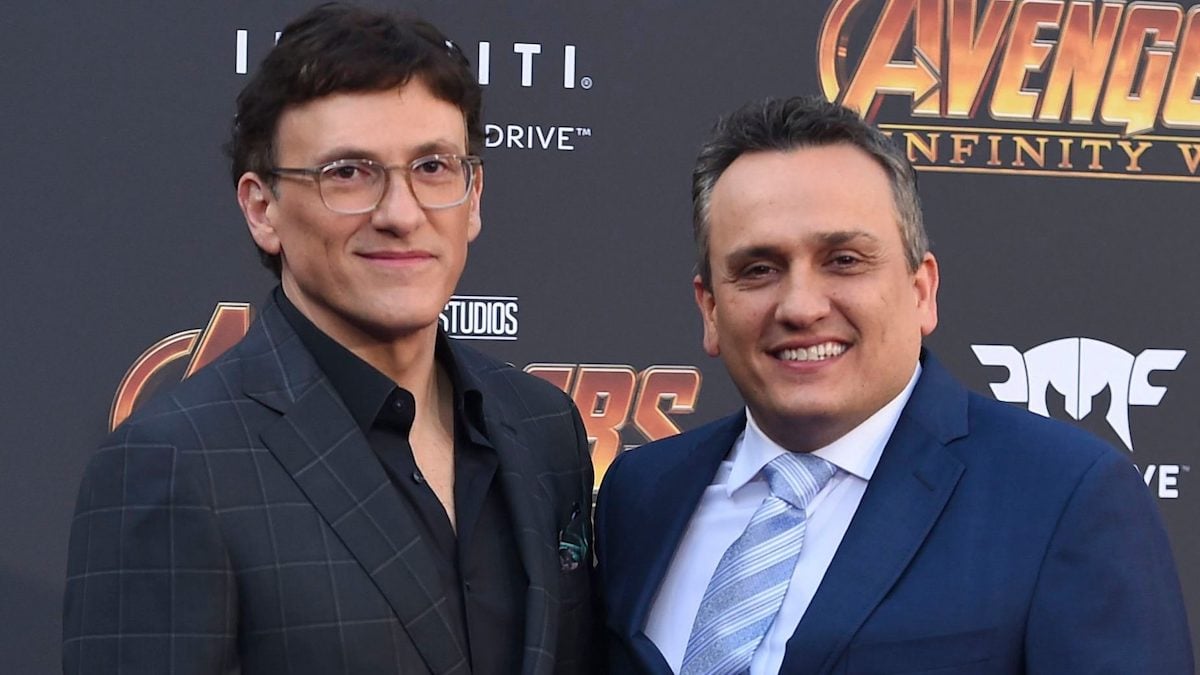 Hulk and Iron Man to the rescue

After a series of negative comments directed towards Chris Pratt, Mark Ruffalo & Robert Downey Jr. stepped in to combat Pratt haters. On Tuesday, October 20th, Ruffalo chastised Twitter users for bullying his co-star, who appeared alongside him in Avengers: Infinity War in 2018 & Avengers: Endgame in 2019.

“You all, @prattprattpratt is as solid a man there is,” Ruffalo tweeted out. “I know him personally, and instead of casting aspersions, look at how he lives his life. He is just not overtly political as a rule.” Ruffalo (Hulk) referenced the upcoming U.S election saying, “This is a distraction. Let’s keep our eyes on the prize, friends. We are so close now.” 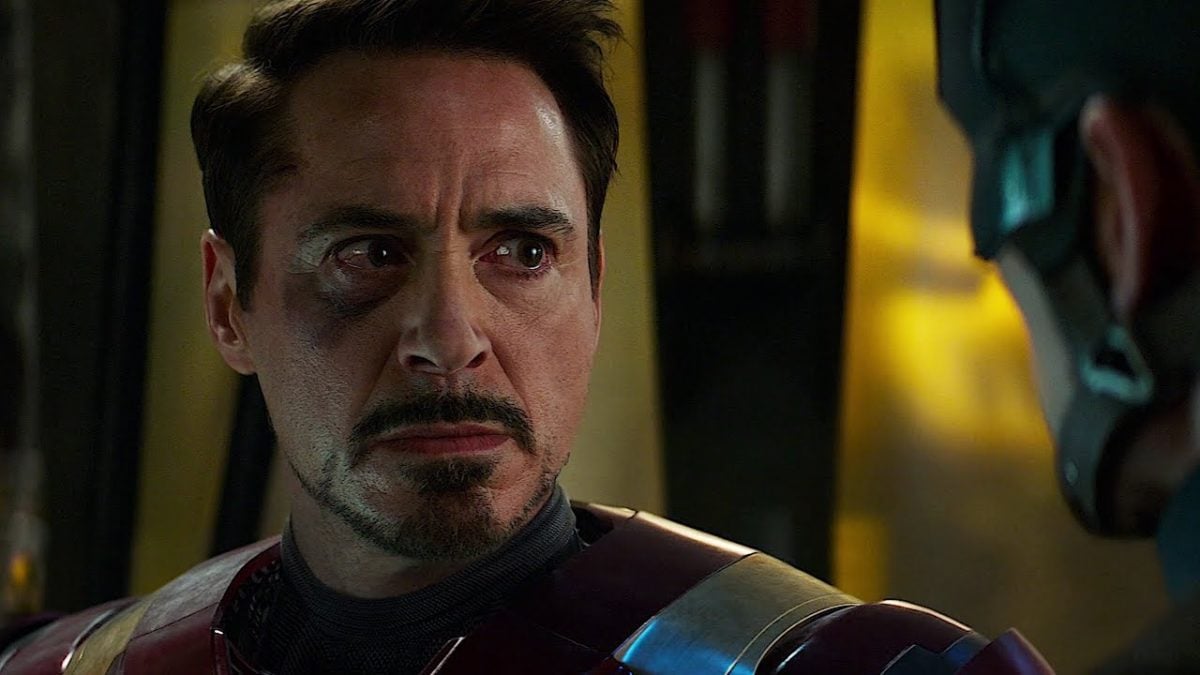 Downey Jr. (Iron Man) also stepped in to defend Pratt. He wrote on Instagram, “What a world . . . The ‘sinless’ are casting stones at my brother, Chris Pratt . . . A real Christian who lives by principle, has never demonstrated anything but positivity and gratitude.” The actor added, “AND he just married into a family that makes space for civil discourse and (just plain fact) INSISTS on service as the highest value.”

Downey Jr. wasn’t tolerating any Pratt haters. He went on to say that anyone with an issue with Pratt should “delete” their social media accounts. He said, “Sit with your OWN defects of character, work on THEM, then celebrate your humanness.” 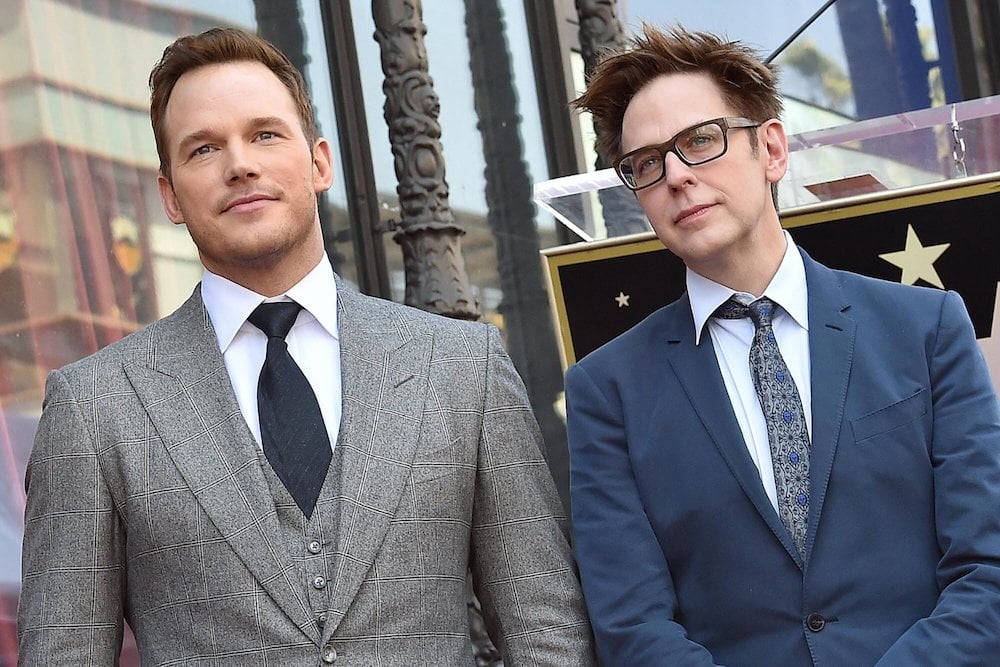 Guardians of the Galaxy writer & director James Gunn joined the fight. Taking his defense to Instagram, Gunn called Chris Pratt “the best dude in the world”, adding: “I’ve spent hours & hours sharing my deepest truths with this man, as he has with me. Please stop assuming what he believes, politically or in any other way, because he’s a Christian.”

Another person who joined in was Chris Pratt’s wife, Katherine Schwarzenegger. She called out the division online in an Instagram post: “Is this really what we need? There’s so much going on in the world and people struggling in so many ways. Being mean is so yesterday.” Schwarzenegger continued, “There’s enough room to love all these guys. Love is what we all need, not meanness and bullying. Let’s try that.”

Is Chris Pratt a bad guy? Who’s your favorite Hollywood Chris? Let us know in the comments below! 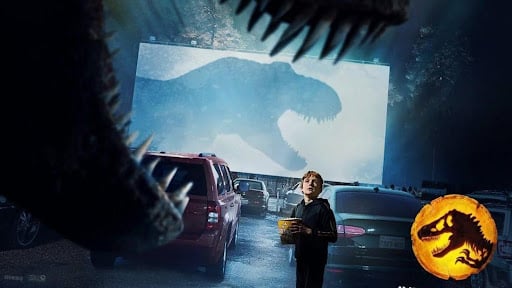