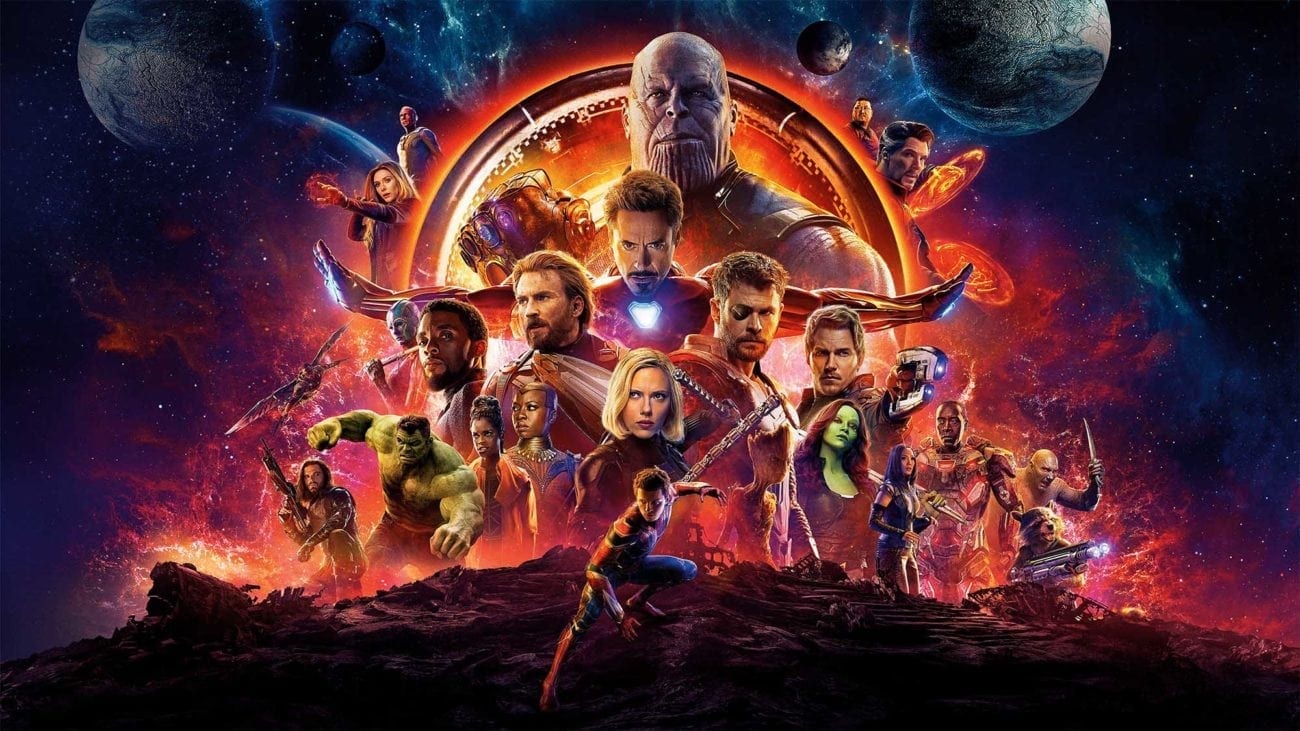 Avengers: Infinity War was a triumph for Marvel. The culmination of a decade of carefully plotted, strategically marketed, stellar filmmaking features at least twenty-two superheroes, yet is never unwieldy. It may have even ranked among the best superhero films ever, were it not for the fact Marvel ruined its killer ending.

Superheroes are lost, tears are shed, and nothing will ever be the same again, but Marvel’s decision to lay out its plans up until 2022 has taken the sting out of the tale. Black Panther isn’t dead, Spider-Man will return, and the Guardians of the Galaxy are getting back together.

Marvel has already told us, yet they expect shock and awe in audiences come the end of Infinity War. Of course sequels were always likely. But did Marvel miss a trick in not keeping these plans under wraps? And were these announcements for the benefit of the filmgoers or the shareholders? 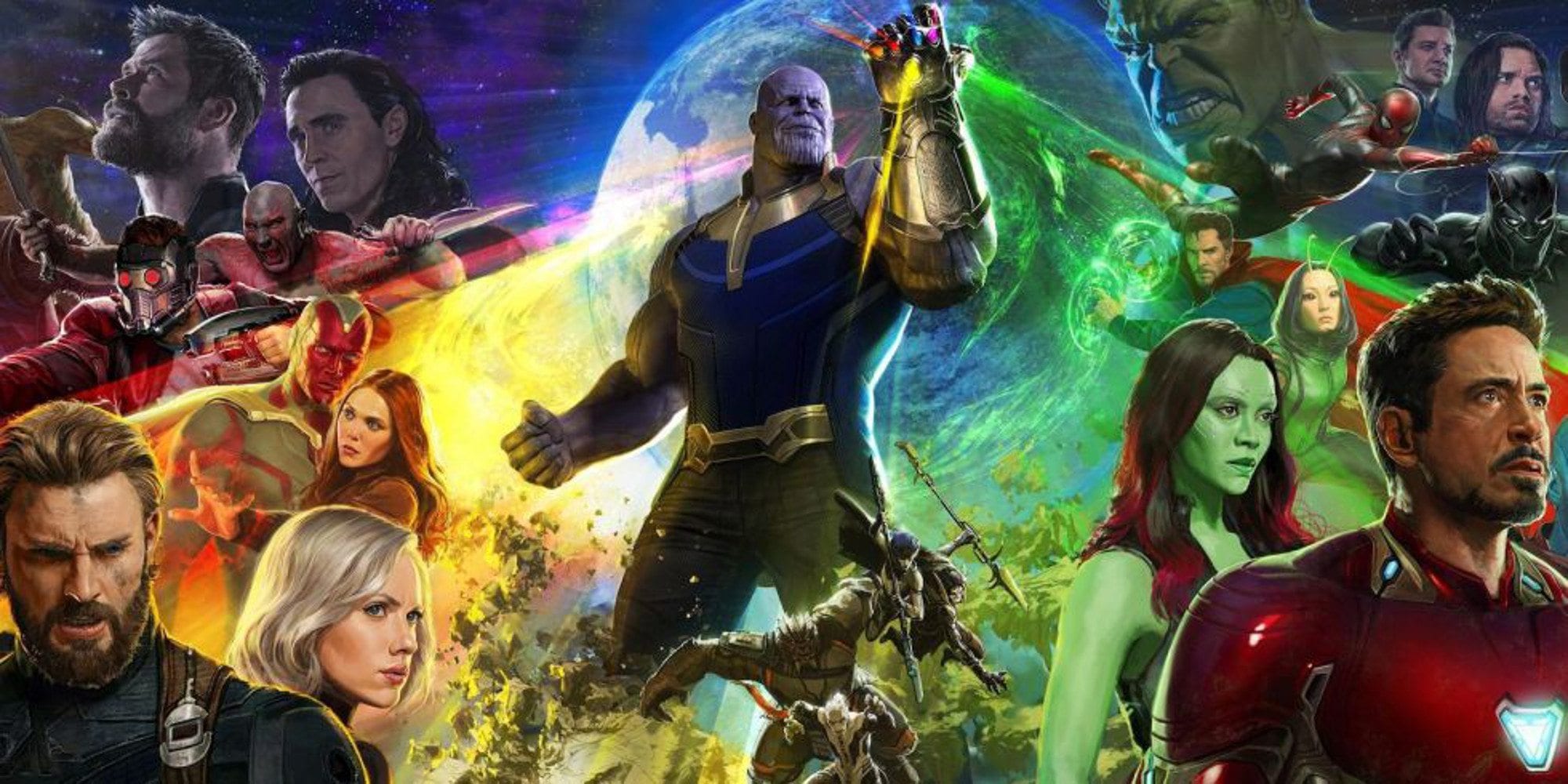 Would the conclusion to The Empire Strikes Back have been as powerful if fans knew Harrison Ford would come back for Return of the Jedi? Comic book fans will point to the habit of killing off and resurrecting superheroes throughout Marvel’s print history, but this is a different medium and the comparison isn’t accurate.

Character resurrections in comic books are never openly signposted to fans. The Death of Superman didn’t conclude with a page promising Superman would return in the next issue. And when DC did play its cinematic joker with the death and resurrection of Superman in the Justice League movie, it had little effect. DC just didn’t put in the groundwork with the characters.

Marvel superheroes feel like three-dimensional people rather than pulpy characters in lycra. In killing them off only to bring them straight back, Marvel isn’t respecting the rules of the universe it has spent a decade establishing. Death loses its power as a dramatic device when the cards are played that often.

That’s why the death of Iron Man, Thor, or Captain America would have resonated far more with audiences. They know each is nearing the end of their tenure and there is no way back. In keeping them alive for the second part of Infinity War, Marvel is only delaying the inevitable and audiences know this.

It therefore stands to reasons that one, if not two, will meet their maker in the concluding instalment. So has another twist in this sprawling superhero epic already been undone in the name of commercial gain? We hope the answer is no, and if anyone can deliver a worthy conclusion, it’s Marvel. 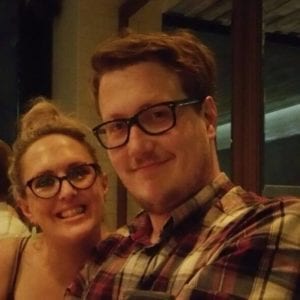 An avid film fan with an encyclopedic knowledge of '90s cinema and the work of Jeff Goldblum, Jack has written about film and TV for loaded, Screenrant, Lad Bible, Beamly, Here Is The City and the Ultimate Action Movie Club. His guilty pleasure is Kevin Costner's The Bodyguard.