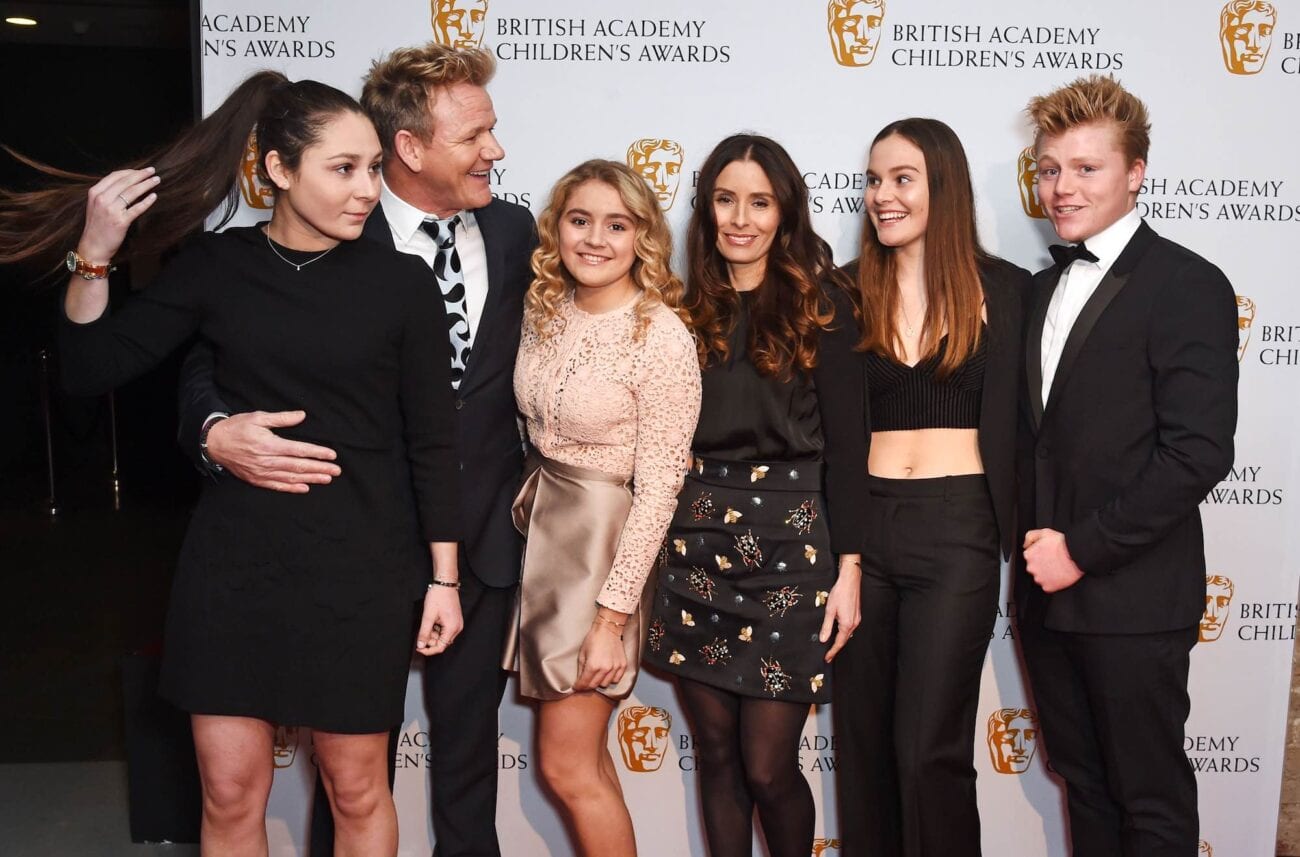 Gordon Ramsay is a YouTuber? Watch the chef cook with his kids

Gordon Ramsay is probably one of the best known chefs the world over. From his many successful television series, people know him as the loud angry blonde British guy that called someone a “panini head” once. Or, you know, someone who is very soft for the kids trying their best on Masterchef Junior. It’s very cute and definitely worth a watch, just saying.

Ramsay also, however, has a YouTube channel. Well, technically, he has several of them. There’s one for his most popular series Kitchen Nightmares and one where he shares recipes amongst other things. His personal YouTube channel currently has 16 million followers and over 2.8 billion views when all is said and done. So it’s a pretty impressive amount.

In some of these videos, you can see Ramsay cook with his family, specifically his kids. He tends to use them as assistant chefs in some of his videos. 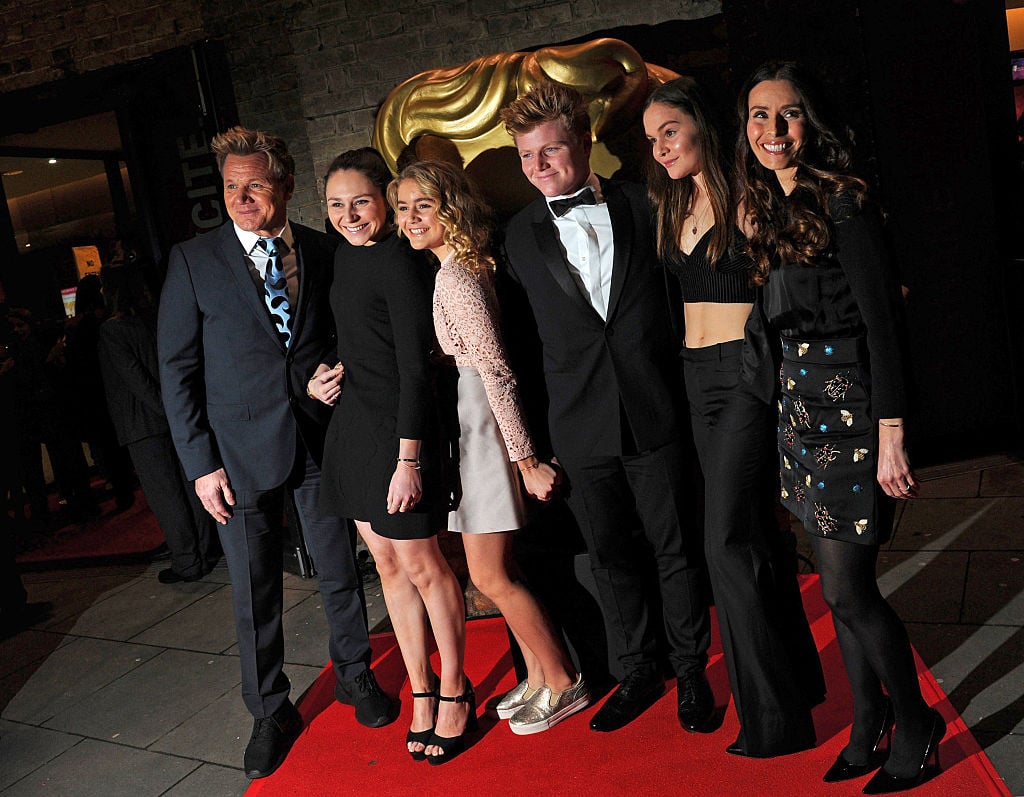 Ramsay with his kids

Recently, Ramsay appeared on a TikTok where his 20-year-old daughter, Holly, got some criticism about a potato gnocchi recipe that she made. Let’s make this clear, of course, this was all in good fun for father and daughter. While she made the dish, Ramsay offered his own color commentary where he said “Oh peel the potatoes, come on!” and “No, stop it. You’re not mashing because they’re not even cooked properly”.

Holly replied simply that she switched up her dad’s recipe. The family trolling is just A+ here on both ends. There are plenty of other videos on Ramsay’s YouTube channel that feature his kids as his assistants as well. Though he doesn’t introduce them by name when they appear in the video. If you want to see more of Holly with her Dad, then she appears in Fennel-Sausage Frittata.

Other videos that feature Gordon Ramsay’s children include Caramelized Banana Tart (First Part), Lavender Creme Caramel (Second Part), and Healthy Mango Sundae (Third Part), which you can watch here. There’s also a really nice one where a couple of the kids and Ramsay’s own mum join him in making a Shepherd’s Pie, which can be seen here. 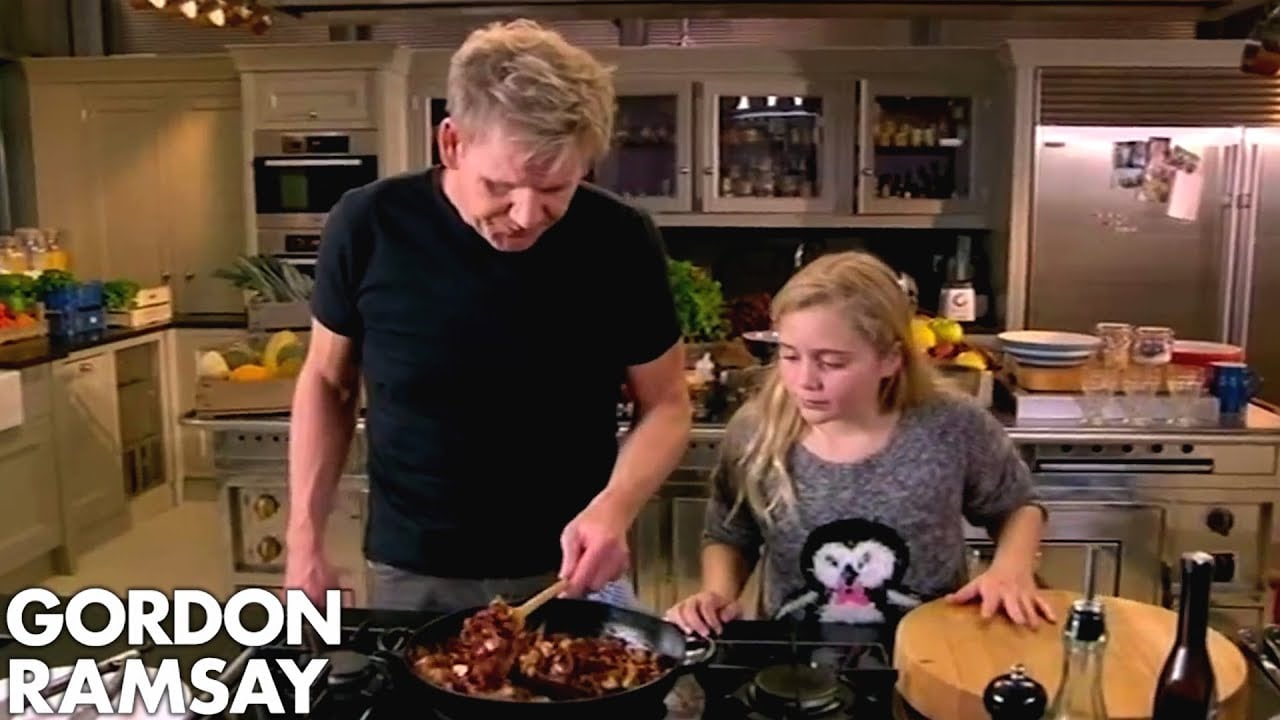 While there are a lot of cute videos of Ramsay cooking with his family during the COVID-19 pandemic, things have not been going all that well for those who worked under Ramsay during this time. According to Metro, he was forced to shut down a number of his restaurants due to the pandemic, terminating his staffs’ contracts. Currently, they are unaware if they still have jobs or not after everything.

Instead, Ramsay seems to have put forth most of his efforts into his YouTube channel over dealing with his closed restaurants. This has made many of those that worked in said restaurants not very happy. Chef Anna Torpuc tweeted the following comment after Ramsay wrote about a new episode of his Scrambled series on YouTube. 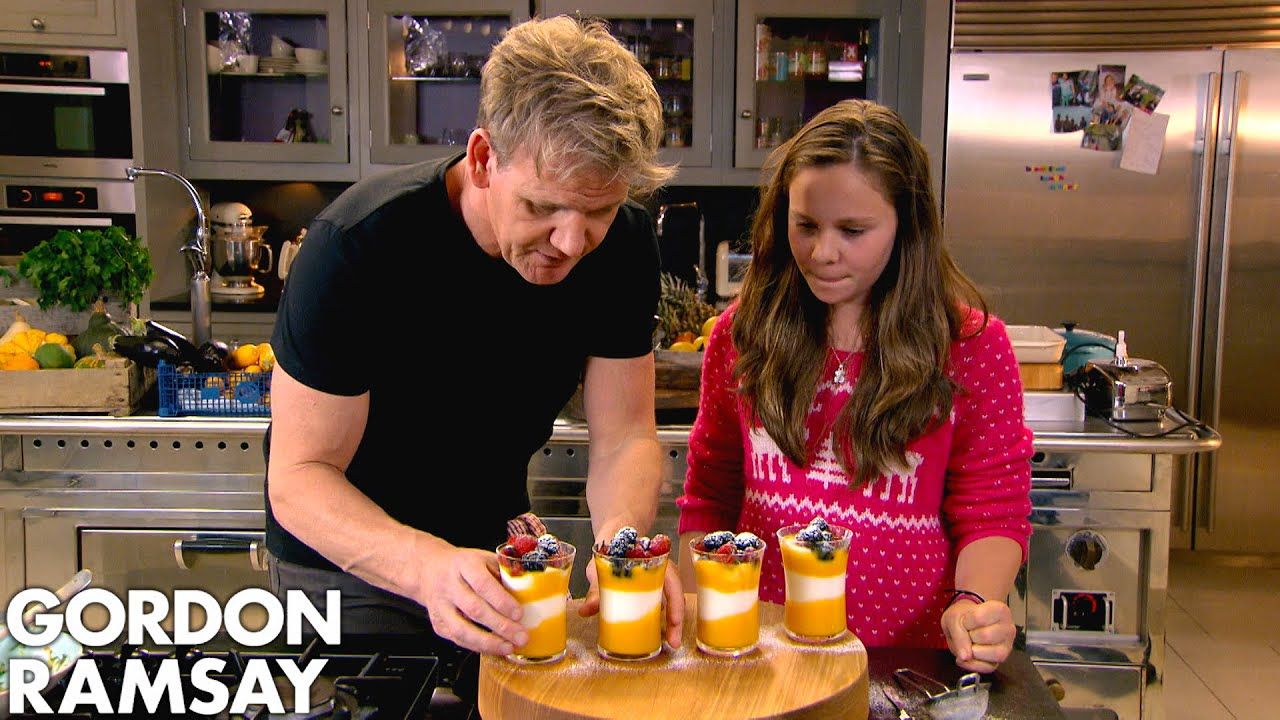 “Such a shame to see how the company that you worked for and gave everything you had for two years throw you away like you are nothing but a little piece of s***, specially in difficult times like this even though they have absolutely nothing to lose by keeping you.”

It definitely does leave a bit of a sour taste in your mouth with the knowledge that some people are in a bad spot while Ramsay works on his YouTube videos. Hopefully, however, everything could be sorted out on the front. Right now, however, it just looks like a lot of people are waiting to hear if their contracts will, if ever, be renewed again and they can get back to work. Though, honestly, would they even want to head back after how they were treated?