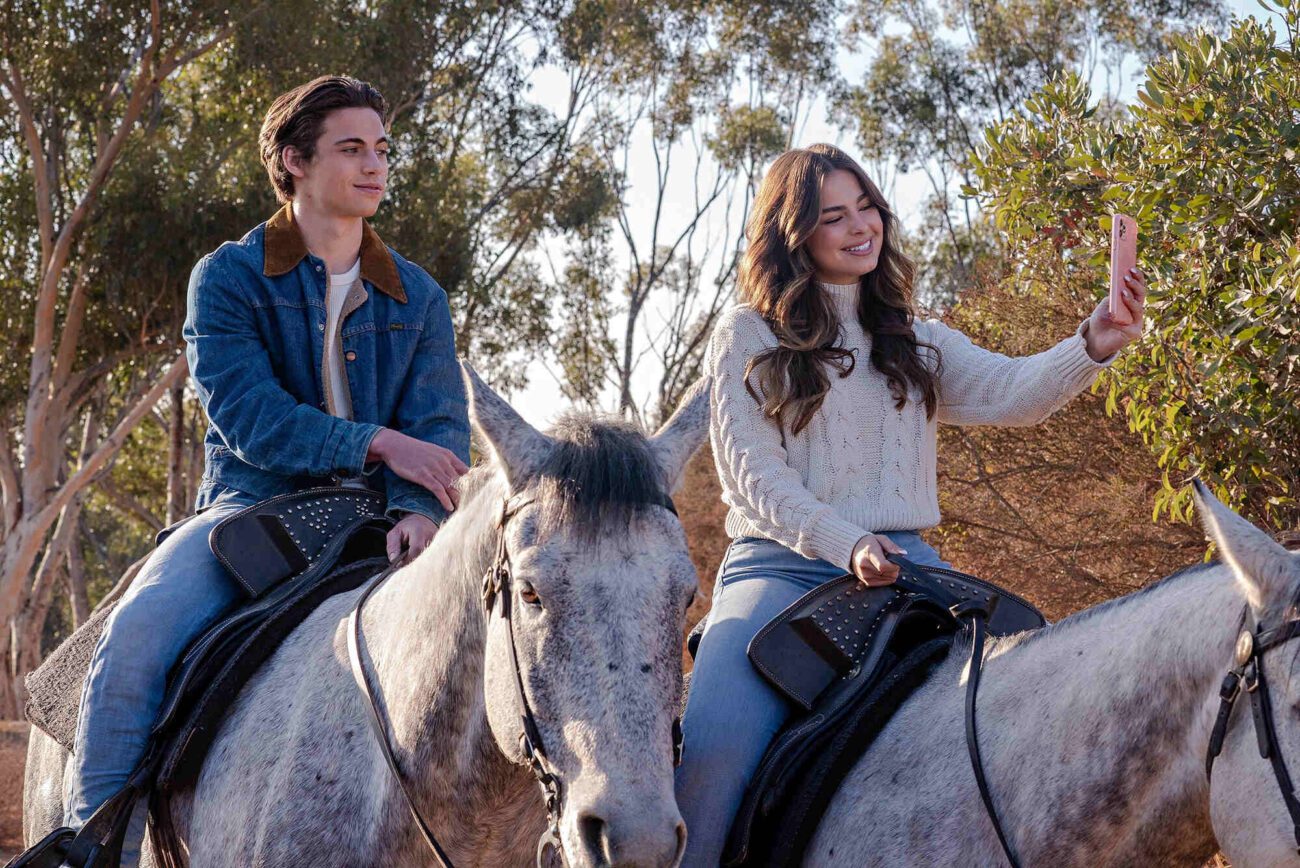 From TikTok to Netflix: How much is Addison Rae worth?

Addison Rae’s TikTok has taken her to a new level of fame. She started off uploading cute dancing videos and ended up with 82.9 million fans who are totally obsessed with her. Across all of the videos she’s posted to TikTok, Rae has over 5.4 billion likes. She’s totally winning at life!

Most recently, Rae landed a major movie role for a Netflix original called He’s All That. Her friendship with the Kardashian family is also a hot topic of conversation since she’s such a young starlet, and she’s able to relate to a much more mature crowd. Where does Addison Rae’s net worth stand today? 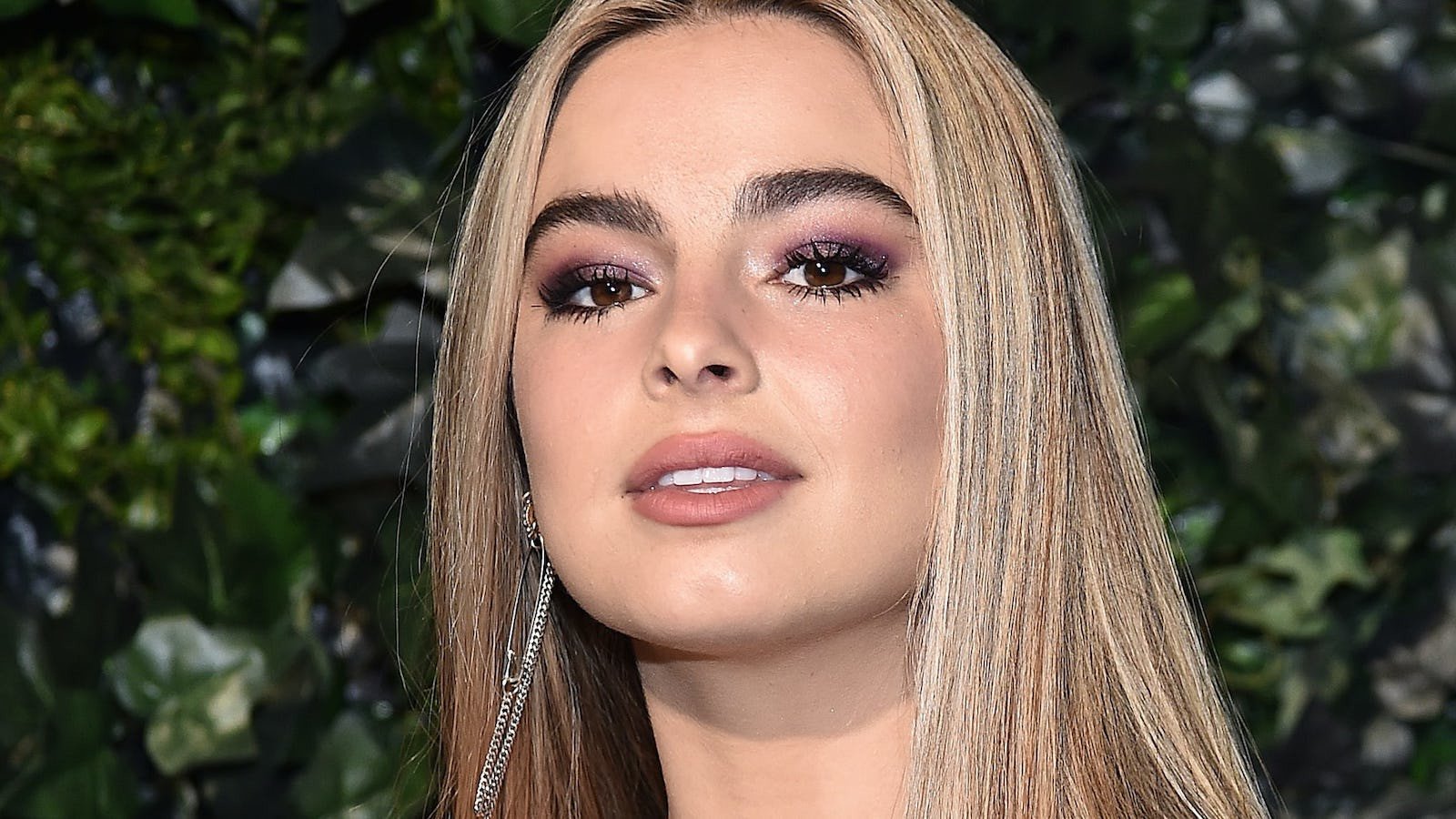 Addison Rae’s TikTok career counts as humble beginnings because she didn’t have any famous connections when she started making dance videos. She uploaded her first video in July 2019 and once her popularity blew up, she dropped out of Louisiana State University so she could move to Los Angeles full-time.

She joined forces with other fellow TikTokers like Charli D’Amelio & Chase Hudson in the Hype House. Hype House is a collaborative group of TikTokers who like working together to create content in order to pull in more views. 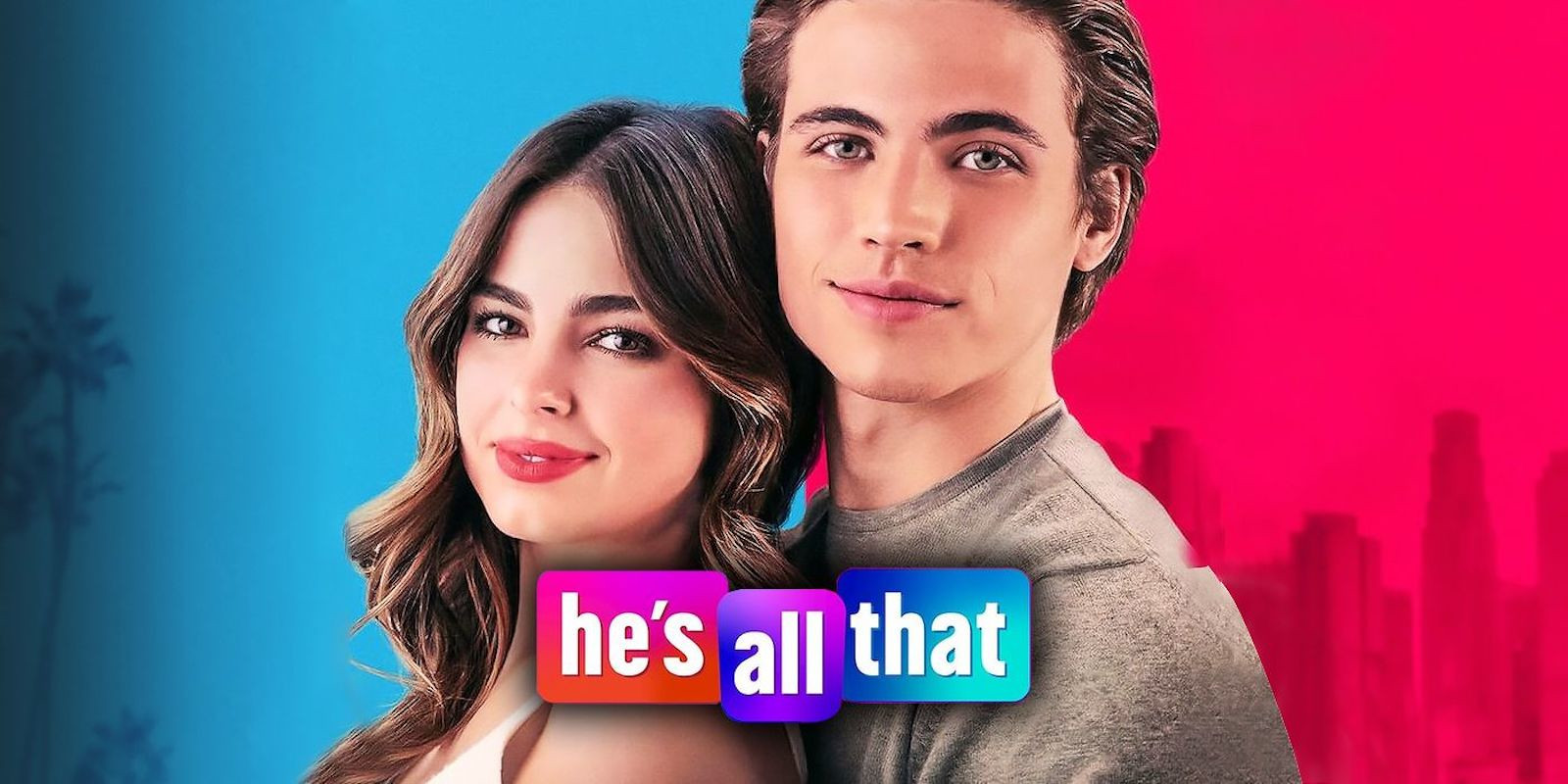 He’s All That is a 2021 movie starring Addison Rae in the leading role as Padgett Sawyer. Tanner Buchanan stars in the movie as her love interest, the unsuspected weird kid at school she tries to make popular. In the original version of this movie, She’s All That, a popular guy tries to make the weird girl at school into the prom queen. He does it based on a cruel bet he made with his friends.

This movie follows that pattern with a lot of the same humor. Interestingly enough, Rachel Leigh Cook stars in this movie as the mother figure even though she played the nerdy girl in the first movie from the 90s! Freddie Prinze Jr. did not make an appearance in He’s All That, unfortunately. Despite the no-show from Prinze, the movie definitely added to Addison Rae’s growing net worth. 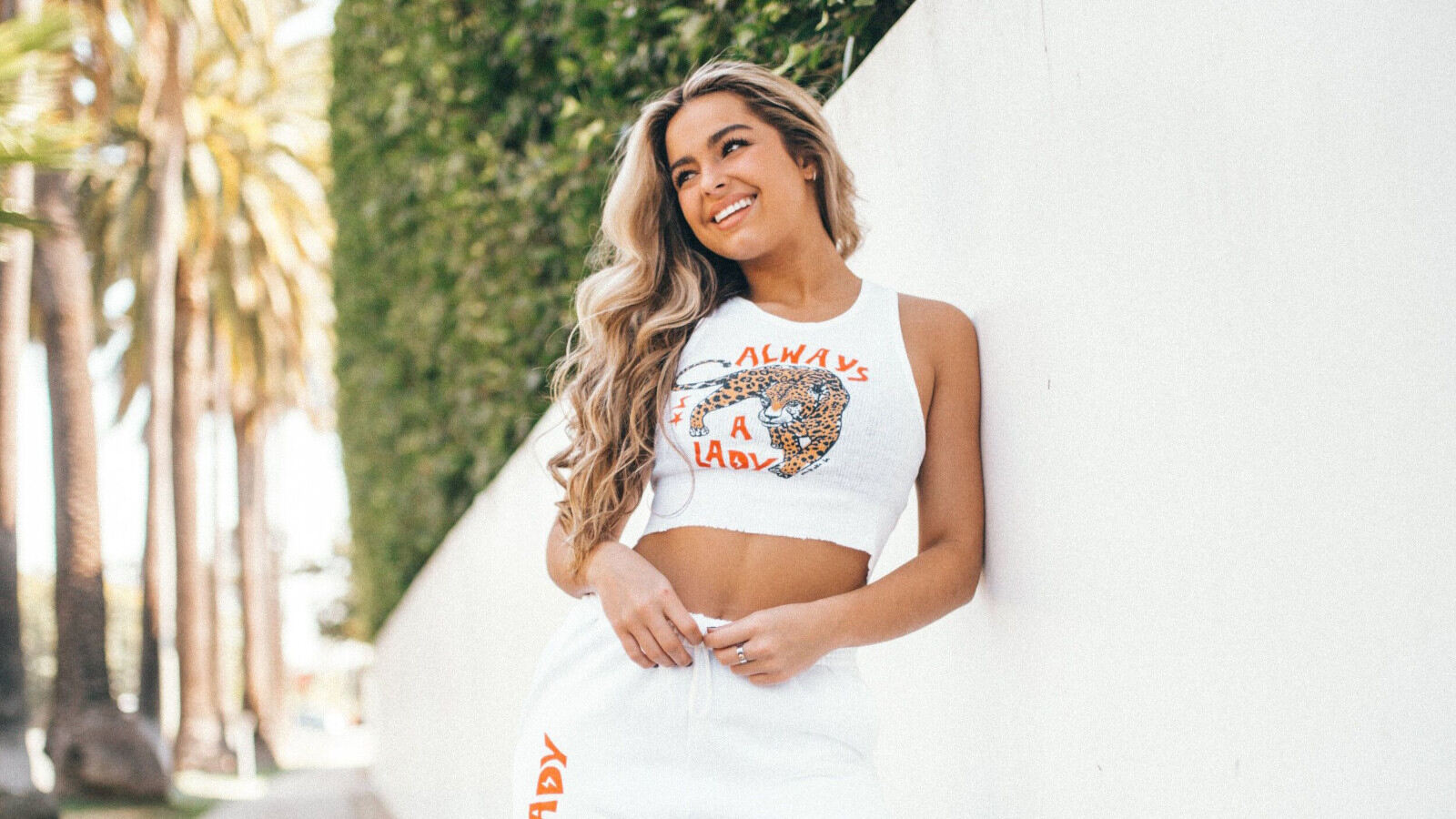 As of today, Addison Rae has a net worth of $5 million according to Celebrity Net Worth. She’s one of the highest-paid TikTok personalities alive which is beyond impressive. Popularity on TikTok has followed her to other social media platforms like Instagram, Snapchat, Facebook, and YouTube.

She’s also got several brand deals from her partnerships with Hollister, L’Oreal, Reebok, and American Eagle. The big names she works with for brand deals contribute to a huge chunk of her net worth. 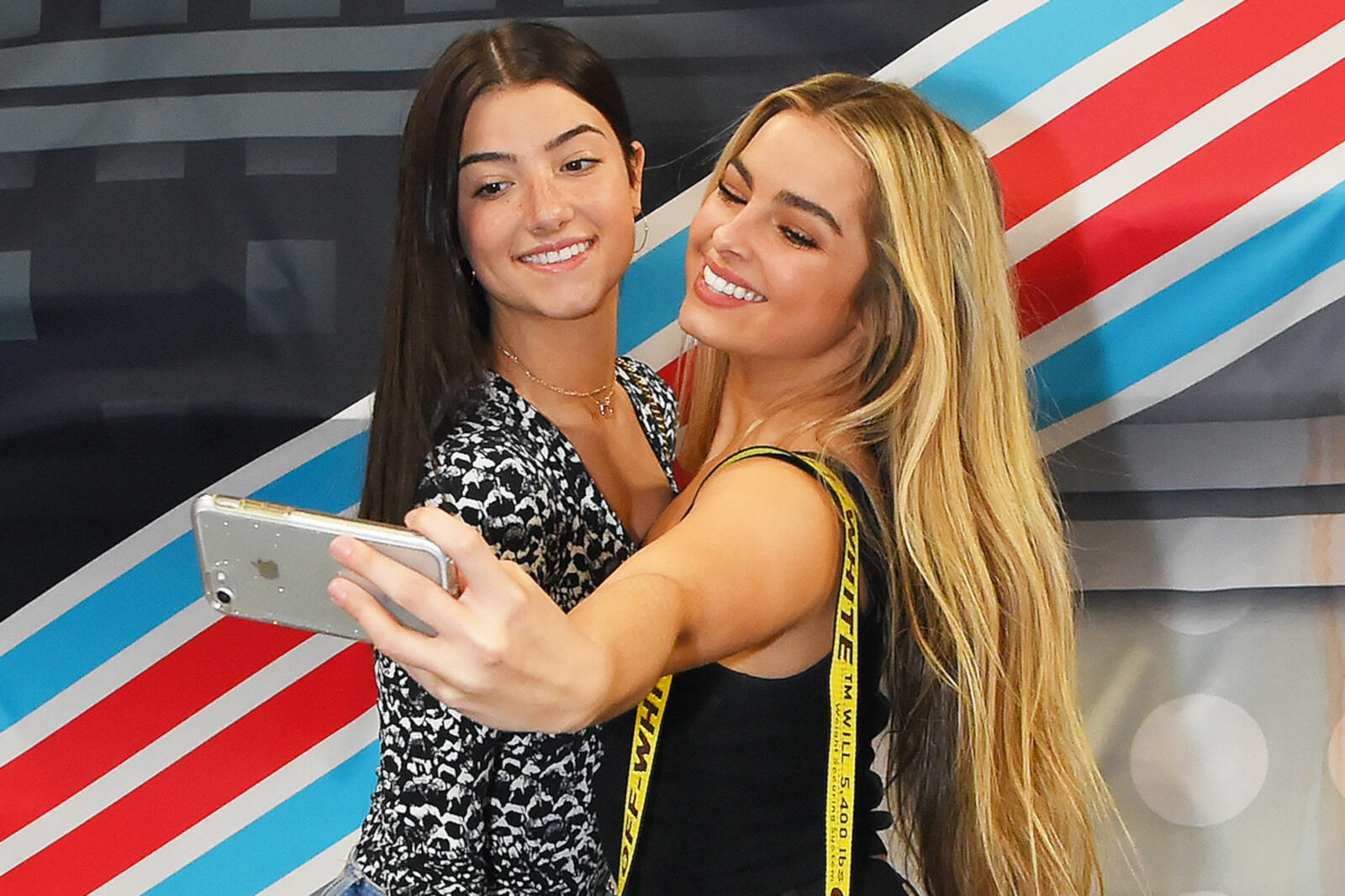 They do so well, so they don’t need regular nine-to-five jobs or college degrees. Their personalities on social media are enough to pay all their bills. Rae is keeping up with other influencers doing the same thing she’s doing without any issues. She knows what it takes to come out on top as a star in the age of social media. 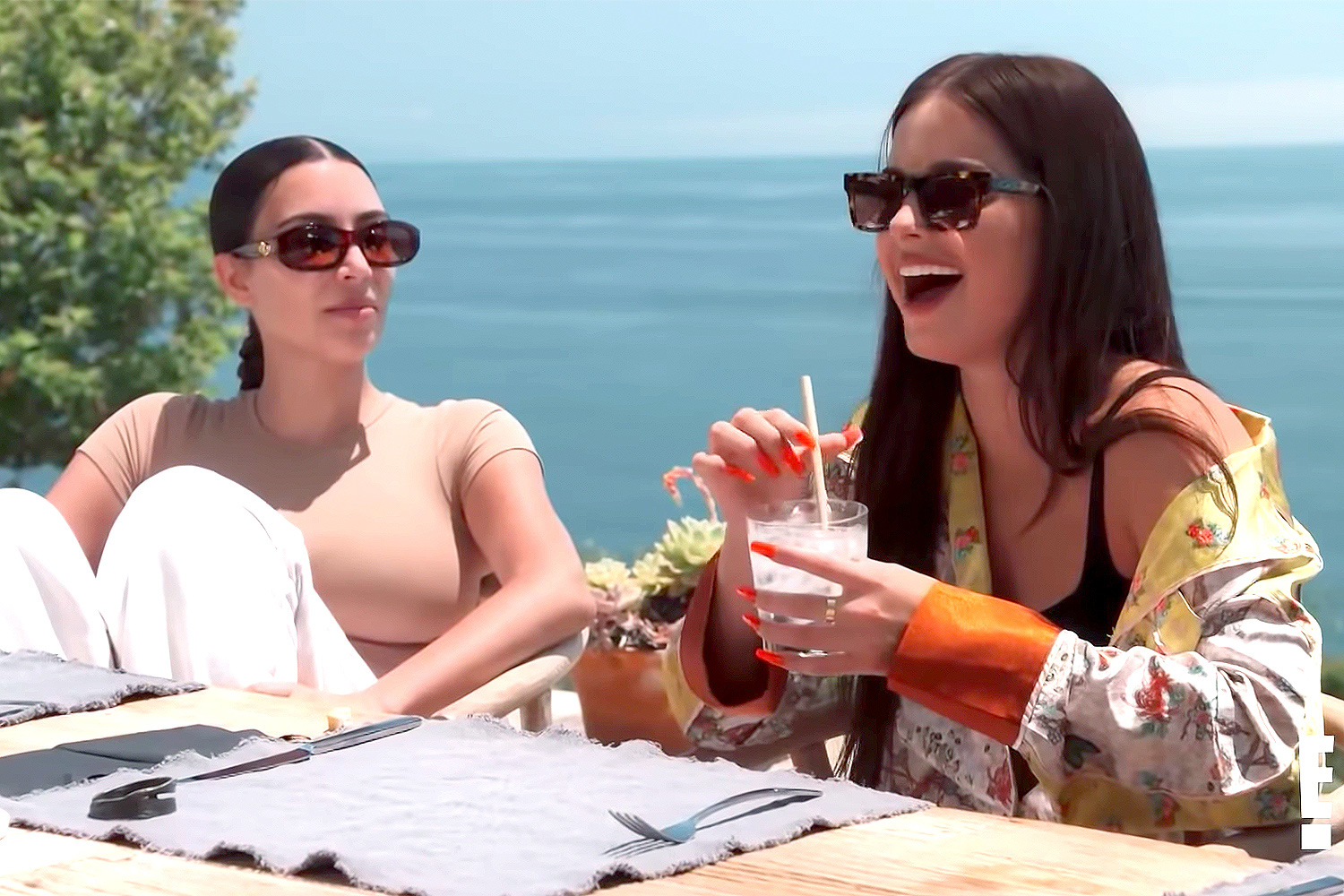 One of the major storylines in the more recent episode of Keeping Up With the Kardashians includes the friendship between Addison Rae & Kourtney Kardashian. They met because Rae hit it off with Kardashian’s oldest son, Mason, and ever since then, they realized they really vibed together.

Rey’s friendship with the Kardashian clan is a big deal because they bring about extreme notoriety. More people than ever know who Addison Rae is because of her Kardashian connections. It’s obvious she’s going to keep doing her best to stay relevant and continue growing her net worth.