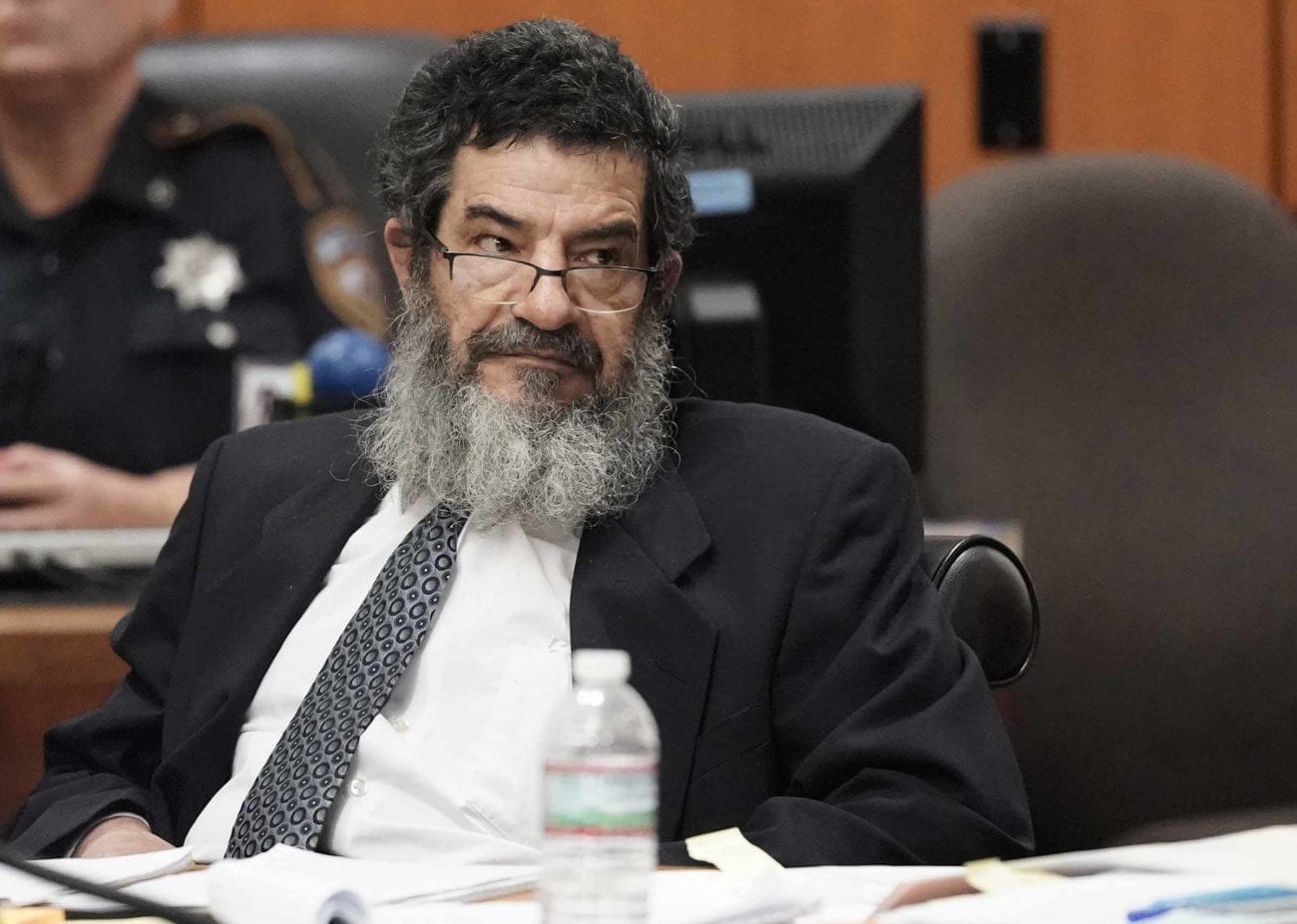 Is there honor in murder? The Dateline NBC episode “Deliberate Evil” asks the question when looking at the case of Gelareh Bagherzade. While the concept doesn’t exist in America, honor killings are a part of Middle Eastern culture, specifically in Iran.

Bagherzade was using her time in the US to help influence democratic change in Iran through her organization SabzHouston. Her killer, Ali Mahwood-Awad Irsan, was a devoted Muslim unhappy with how her daughter joined the organization. So the question remains: was Irsan justified in murdering Bagherzade and his daughter’s husband? 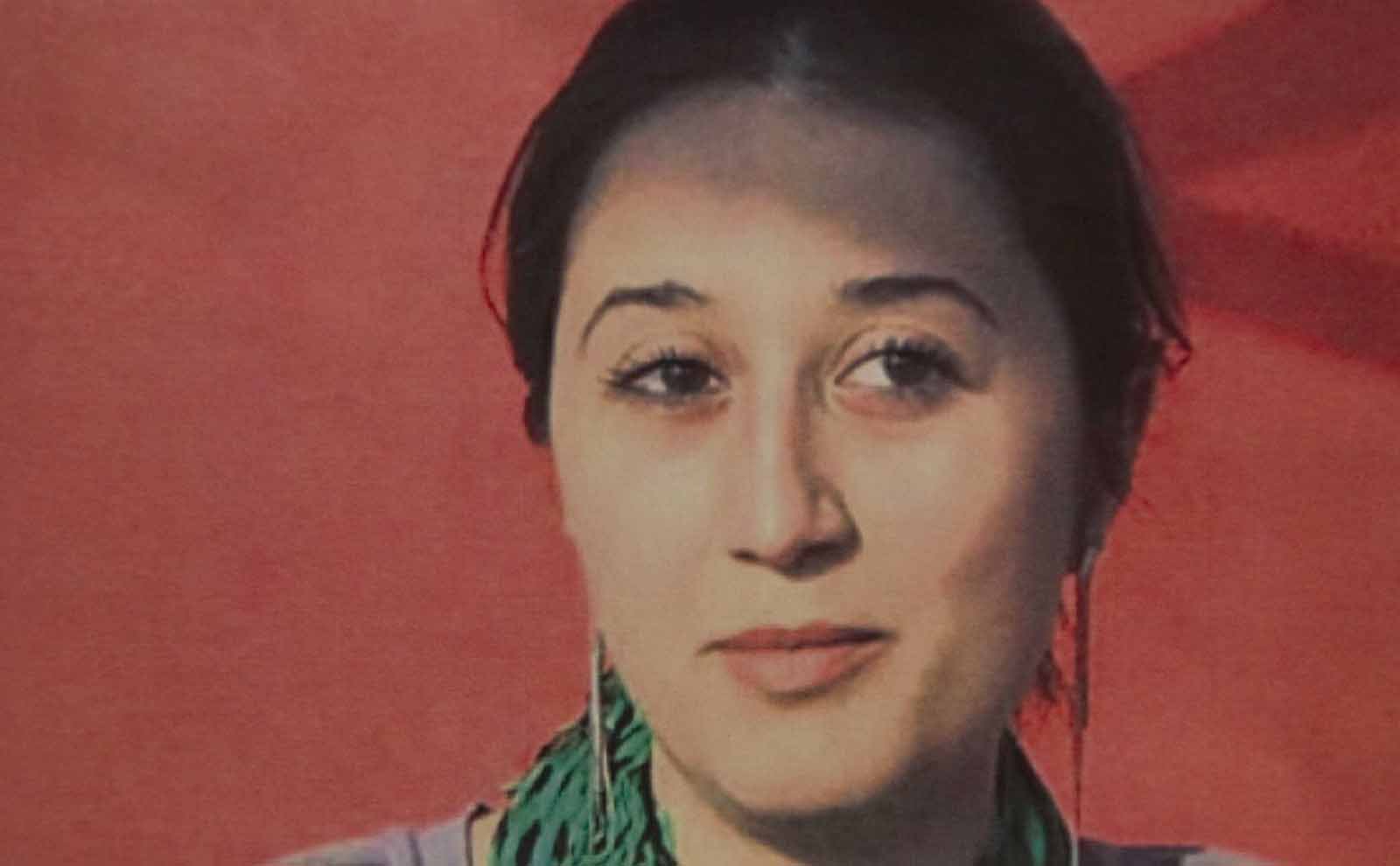 How Irsan was tied to his victims

We already explained that Bagherzade ran an organization fighting for democracy in Iran and was vocal about her criticisms of Iran’s government. Irsan was old-fashioned, and even while in America, wanted Iran to stay the same. But his daughter betrayed him even harder by changing religions.

Irsan’s daughter married Cory Beavers, a Christian man. Naturally, she converted to Christianity as well, which upset her father. From there, he knew he had to get revenge on those who took his daughter away from him. 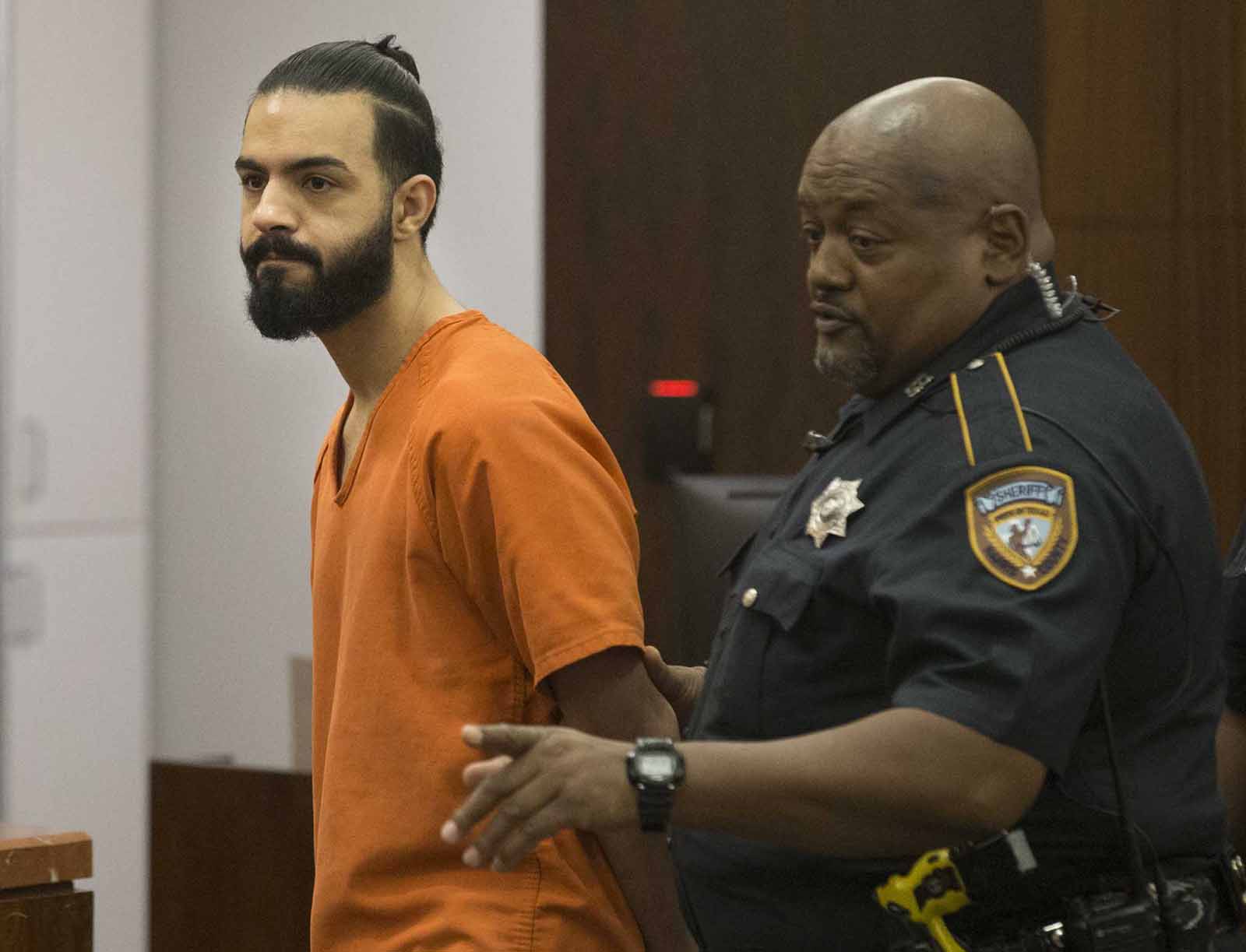 Beavers and Bagherzade meet their doom

Months later, Coty Beavers, Irsan’s son-in-law, was shot dead in his apartment, similar to Bagherzade’s death. No one thought there was a connection, until it became clear that Coty’s twin brother Cory, Bagherzade’s boyfriend at the time, was the last one that saw Bagherzade alive.

While Irsan did pull the trigger for one killing, his son Nasim Irsan killed Bagherzade. However he won’t be charged for his participation until a year after his father is found guilty. 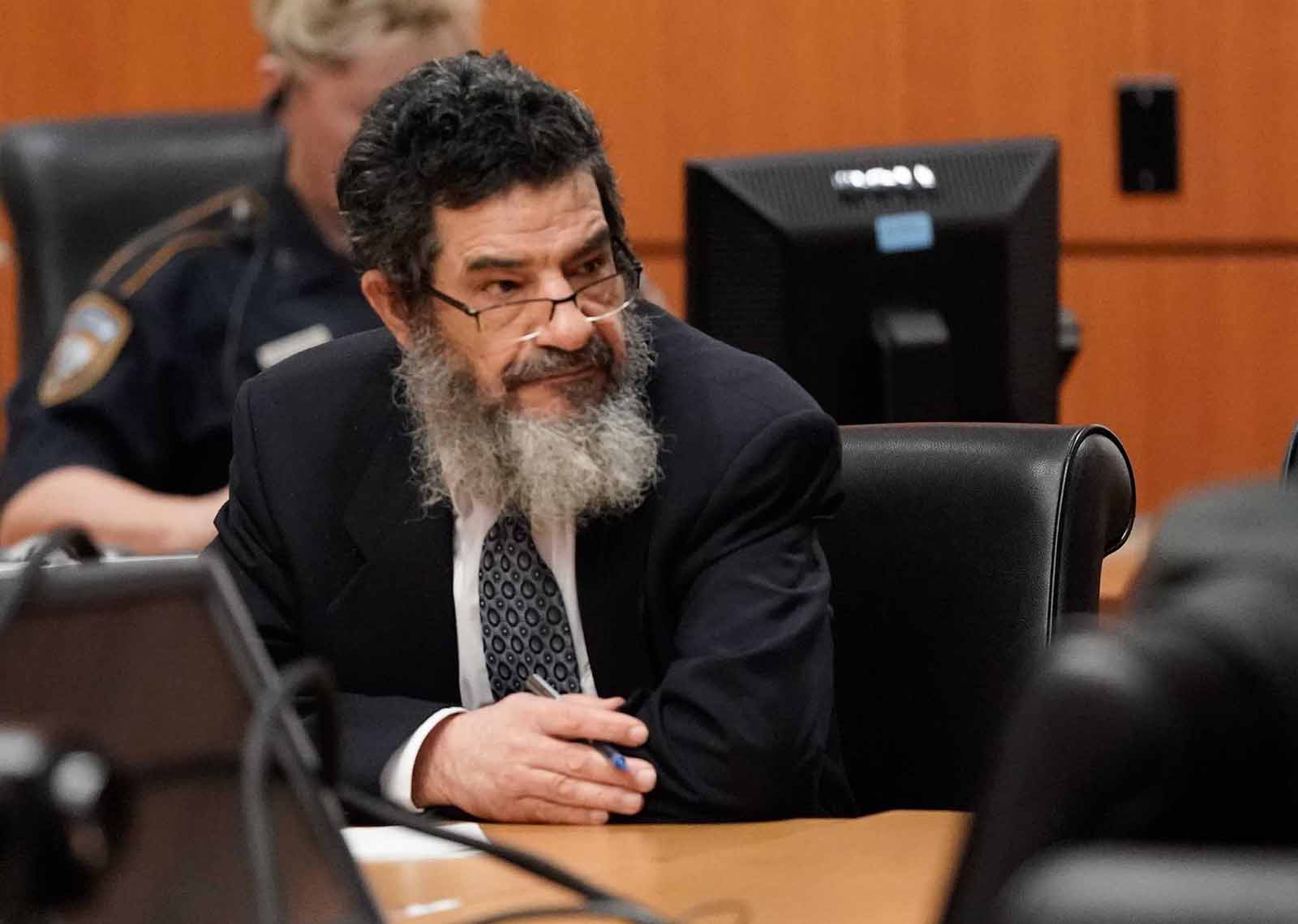 Assisting the police in finding their son’s killer, Coty’s family realizes that a constant problem of their family is Irsan. He has made it clear how much he hates how Coty took his daughter from him and Islam, as well as her activism work with Bagherzade.

Irsan openly admitted to the killings with no remorse, claiming they were “honor killings” in the name of Islam. His family would be disgusted by his daughter’s actions if they even went back home.

However, the defense of “honor killings” didn’t work in the US, as there is no honor in murder no matter the motive. For the two charges of 1st degree murder, Irsan was given the death penalty, and is still on death row in Texas to this day.