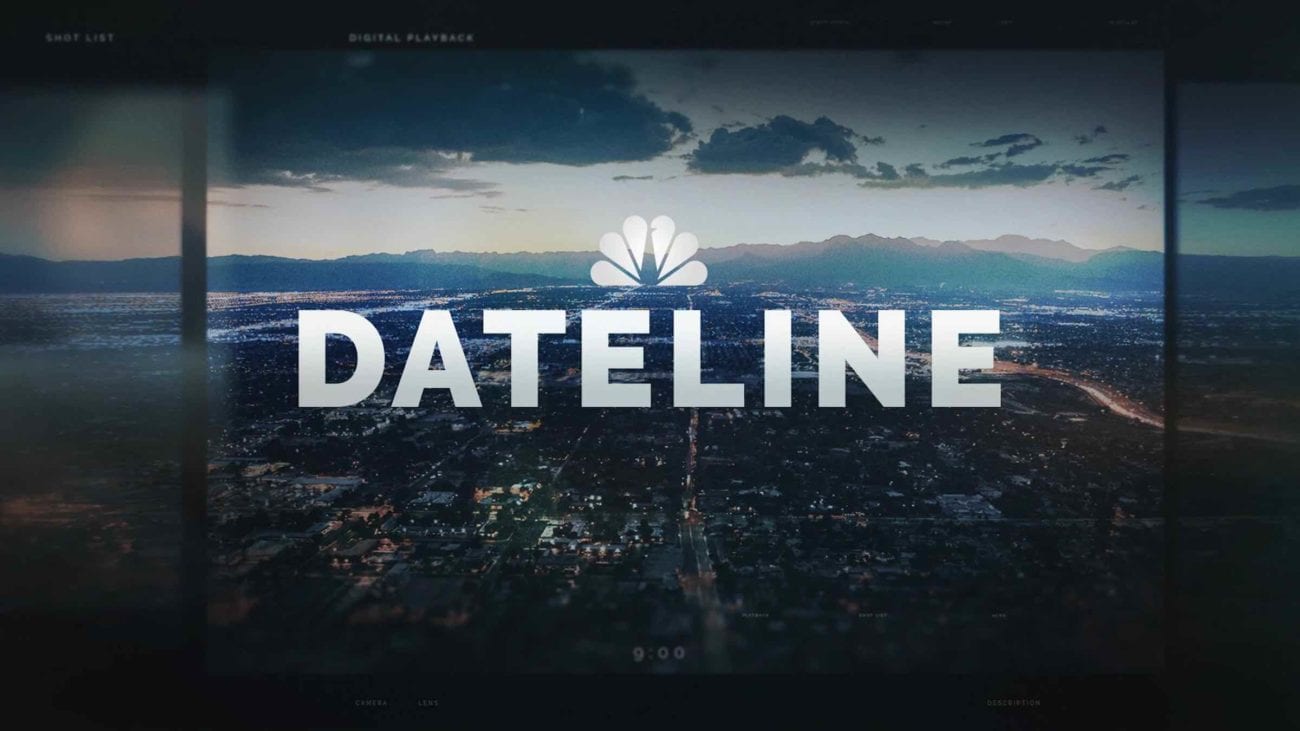 Which ‘Dateline’ NBC episode is most like a horror movie?

You dream about the perfect home for ages. Whether it’s a little shack with a nice backyard, or a McMansion with a white picket fence, you know what works for you and your family. But some get their paradise taken from them unfairly, and in this particular Dateline episode, the murderer is a frequent thief of paradise.

“Stealing Paradise” is the Dateline episode that takes on the crimes of William Dathan Holbert, or as neighbors knew him, “Wild Bill” Cortez. Responsible for five deaths in the town of Bocas del Toro, Panama, Holbert went after his victims to take their property, belongings, and wealth. 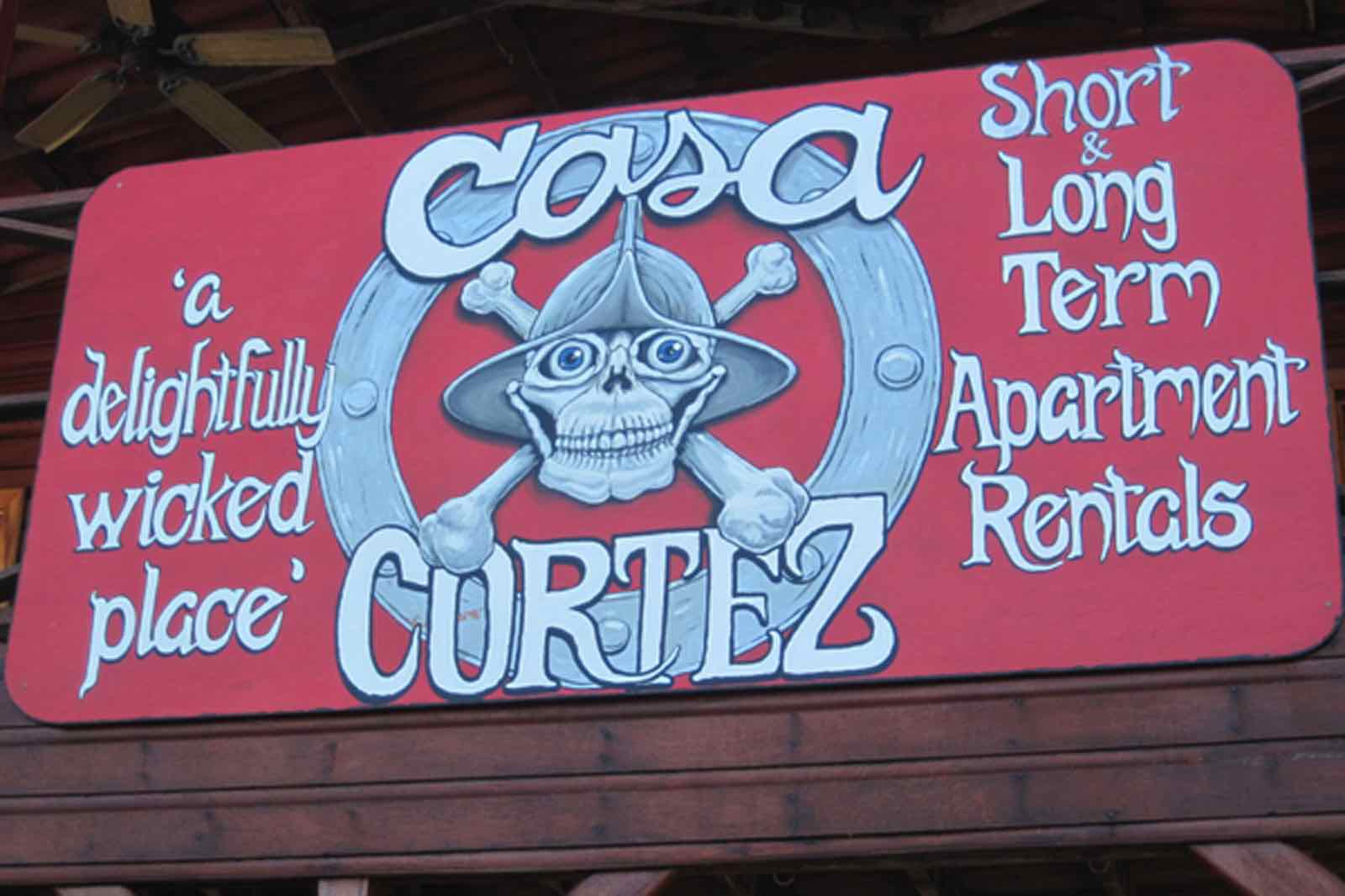 The Browns raise no eyebrows leaving

When the Cortez’s moved to Panama in 2007, they took over the former home of the Brown family. Michael Brown, his wife, and son were all nice enough, but usually were quiet and stayed home. So when the family randomly disappeared, no one questioned it. Especially after it came out that Michael was in a witness protection program after helping take down drug cartels in the US.

Holbert took over the home, calling it Hacienda Cortez. Of course, considering they know nothing of the Cortezs and they know Brown’s shady past, no one questioned the Cortez’s arrival to Bocas del Toro. 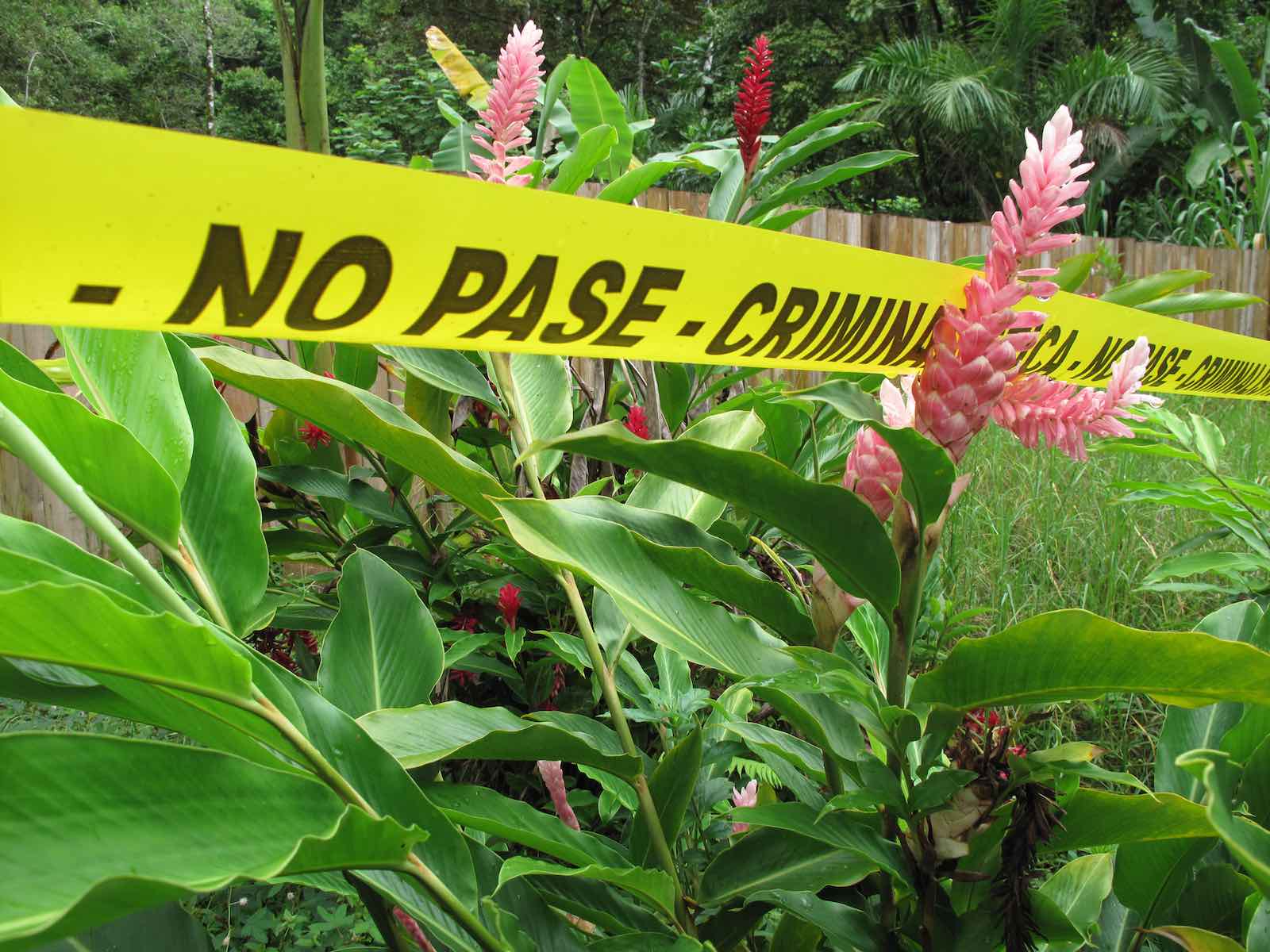 Another neighbor bites the dust

As the Browns started calling Bocas del Toro home, residents started getting to know the man they called “Wild Bill”. He was known for being loud and proud about his gun collection, and throwing the wildest parties on the block. Most neighbors ignored him, giving Holbert the perfect cover to strike again.

His next victim? Bo Icelar, a local artist who owned a gallery in Santa Fe, NM. He owned property in Bocas del Toro, but was slowly becoming disinterested in the city. Neighbors note that Icelar made it clear he wants to sell his home and move away from the area. So, the Cortezs had their story: Icelar sold the house to the Cortezs for dirt cheap and up and left the town. While neighbors raised their eyes at the price of the deal, they accepted and moved on. 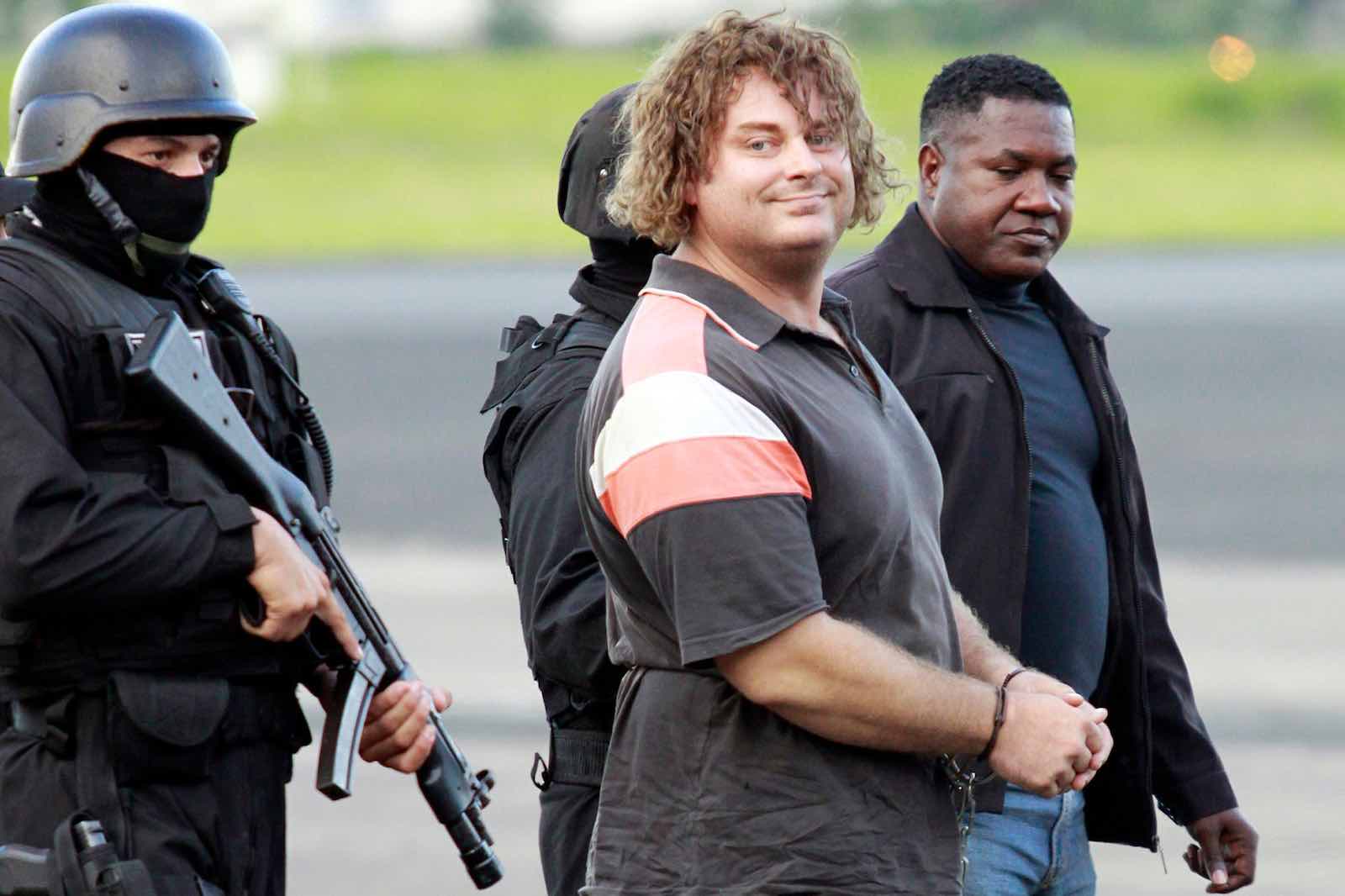 But no murderer can keep their webs straight for long. Holbert made his mistake with picking Cheryl Hughes as his next victim, because that is one girl that loved the island life. Hughes never left her dog behind, and her ex-husband co-owned the island with her and was never told about anyone selling property on it.

But police in Central America are hesitant to go after missing people, as many people come to Panama to be missing. It took several pleas, but after informing police of Holbert owning an AK-47, police finally had something that was worth a search warrant. Arriving in the house though, the so-called “Cortezs” were long gone. All that was left was the remains of Holbert’s five victims and some of Hughes’ belongings.

Police finally caught Holbert and his girlfriend trying to run to Nicaragua. While interrogating him, Holbert openly confessed to the murderers, bragging about the money he got from stealing their property. Thankfully, Holbert was sentenced to 47 years in prison for all five murders and is behind bars where he belongs.