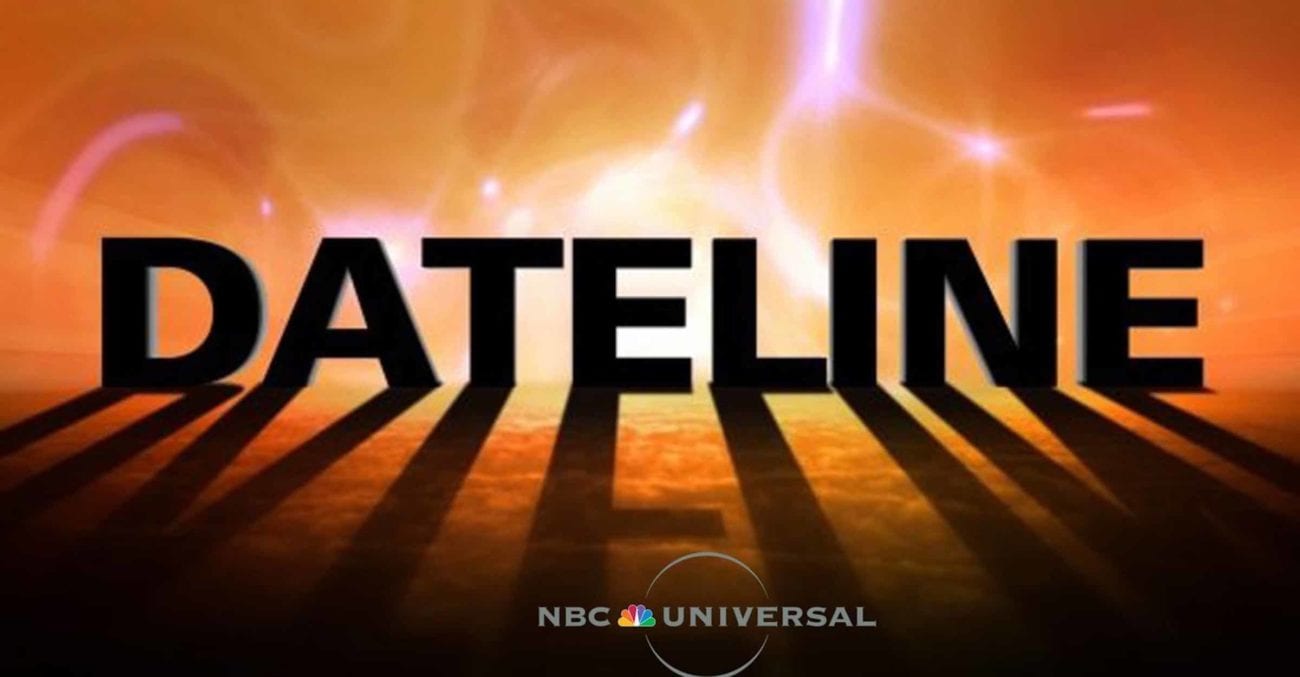 ‘Dateline’ tonight: All the best cases from 2020 so far

Dateline NBC may be in its 28th season, but that doesn’t mean it’s slowing down at all. The cases are still captivating and twisty, the anchors are still empathetic, and the play by plays are still comprehensive. If you’re looking for a great episode of Dateline tonight, then look no further than Dateline’s latest releases.

From Keith Morrison’s melodious voice to Josh Mankiewicz’s discerning gaze, Dateline somehow makes true crime downright cozy. When we’re flipping channels, if Dateline’s on tonight, then that’s where we’ll be. 2020 has already been a crazy year, let’s go back to when we thought Lori Vallow was going to be the wildest thing on TV. Here are the best episodes of Dateline in 2020 that we’re streaming tonight. 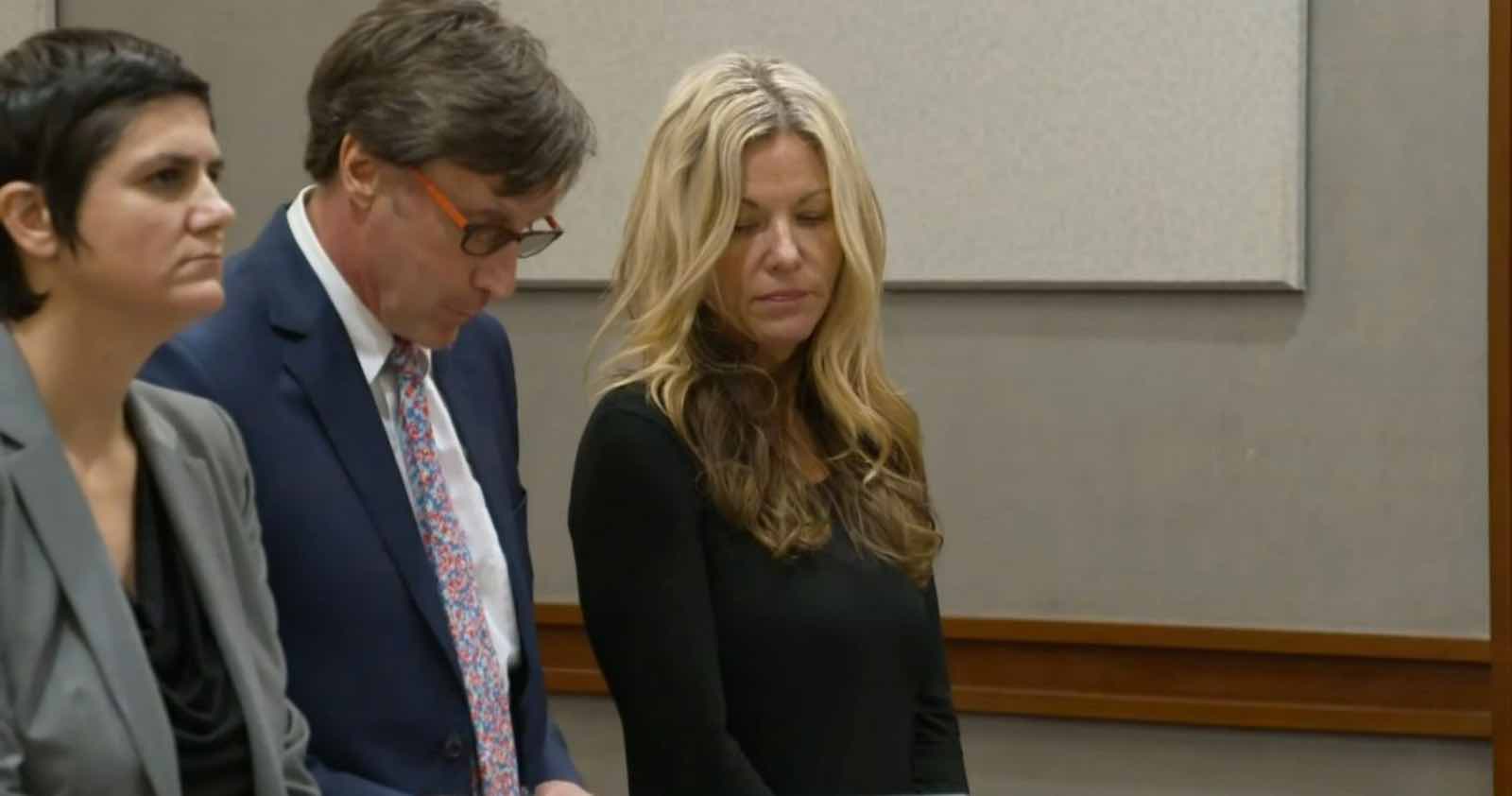 “Where are the Children?”

It doesn’t get much crazier than Lori Vallow. After the suspicious death of her fourth husband, Charles, Lori Vallow moves to Idaho with her two children and takes up with the charismatic author Chad Daybell.

Coincidentally, Daybell’s wife dies. Lori Vallow and Chad Daybell marry a short two weeks after the death of Daybell’s wife. But that’s not even the crazy part.

As all of the spouses are dying and new marriages happening, it’s realized that no one has seen Vallow’s two children in weeks. Oh, and Lori has become a god sent to save the world. If you haven’t seen this Dateline episode, clear your plans, and watch it tonight! 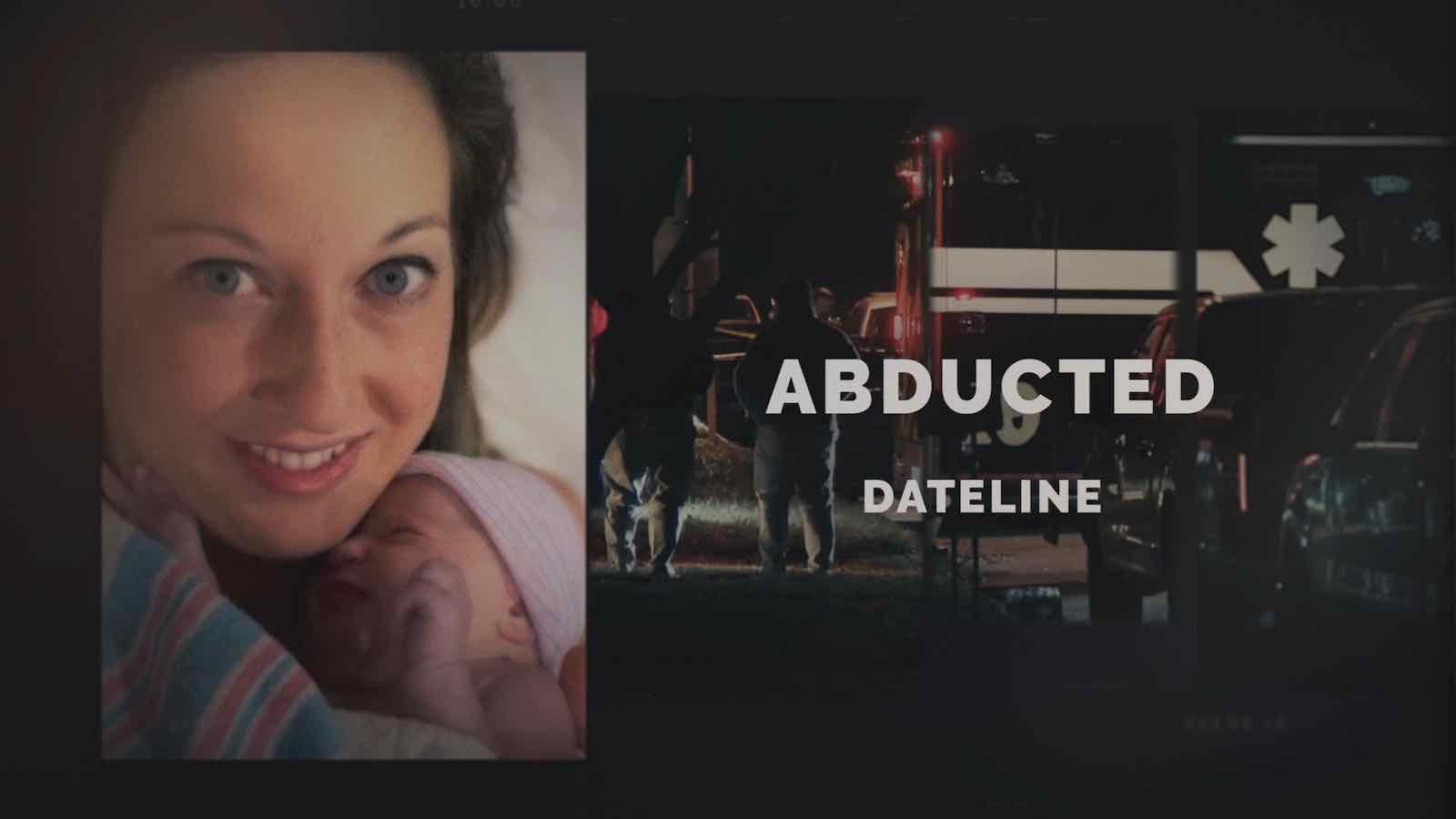 Heidi Broussard drops her son off at school and then returns home with her newborn baby. Her car is found at her apartment with everything still in it, including her ID and her daughter’s diaper bag. A massive search for the young mother ensues, with her family, boyfriend, and friends desperately trying to find both Heidi and her two-week-old daughter.

However, when the mystery of Heidi Broussard’s disappearance is uncovered, the betrayal that led to this point runs way deeper than anyone could have imagined. 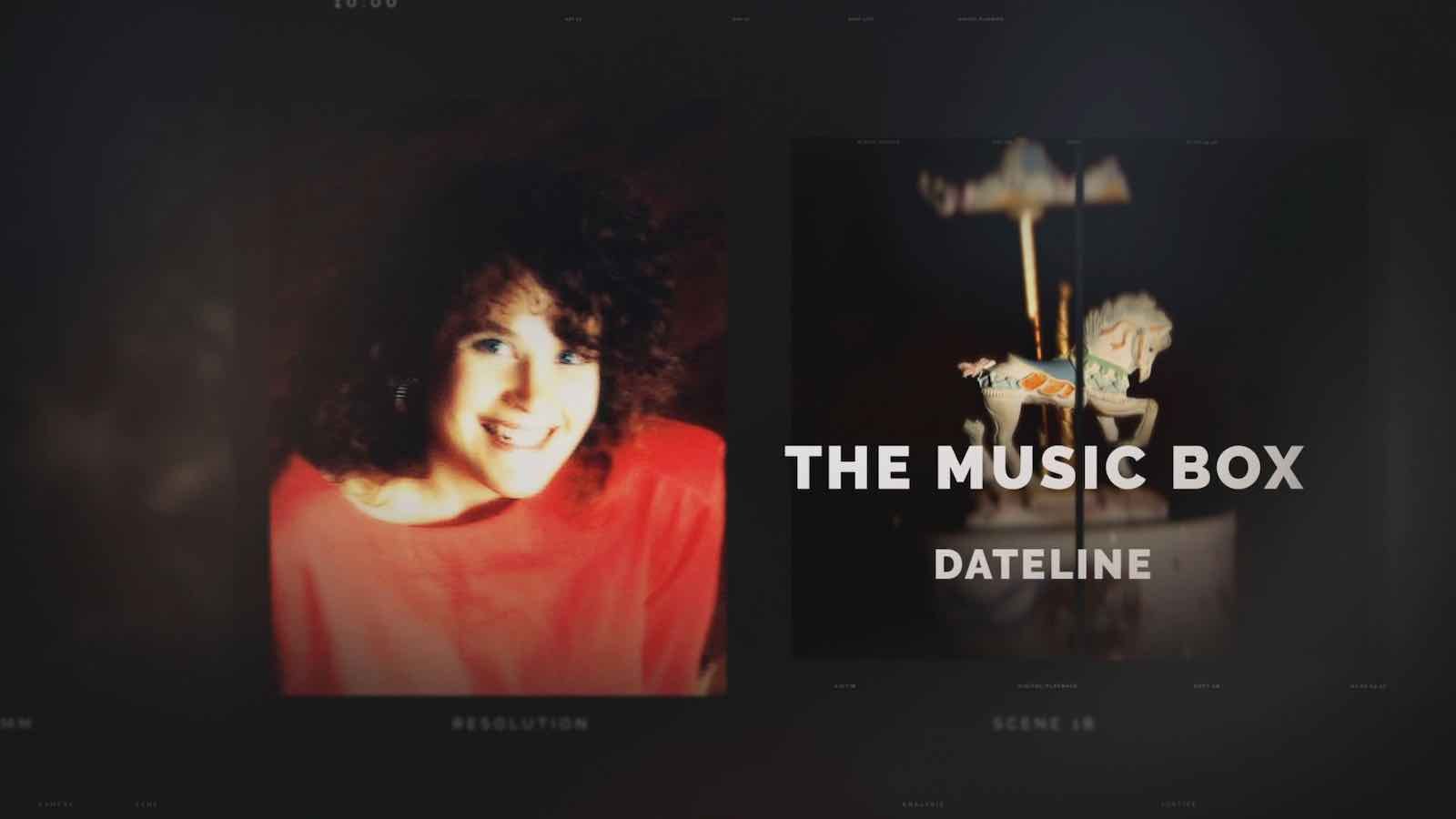 Lisa Zeigert was a young teacher who worked nights and weekends at a local boutique gift store. One morning, Lisa’s co worker arrives to open the store and finds everything amiss, the music is still playing, the lights are still on, and her car keys, car, and purse are all still there, but Lisa is nowhere to be seen. She’s found four days later, stabbed to death.

Decades later, there are still no real leads in Lisa Zeigert’s murder, until detectives try once again to pursue a suspect whose ex-wife kept reporting as suspicious. 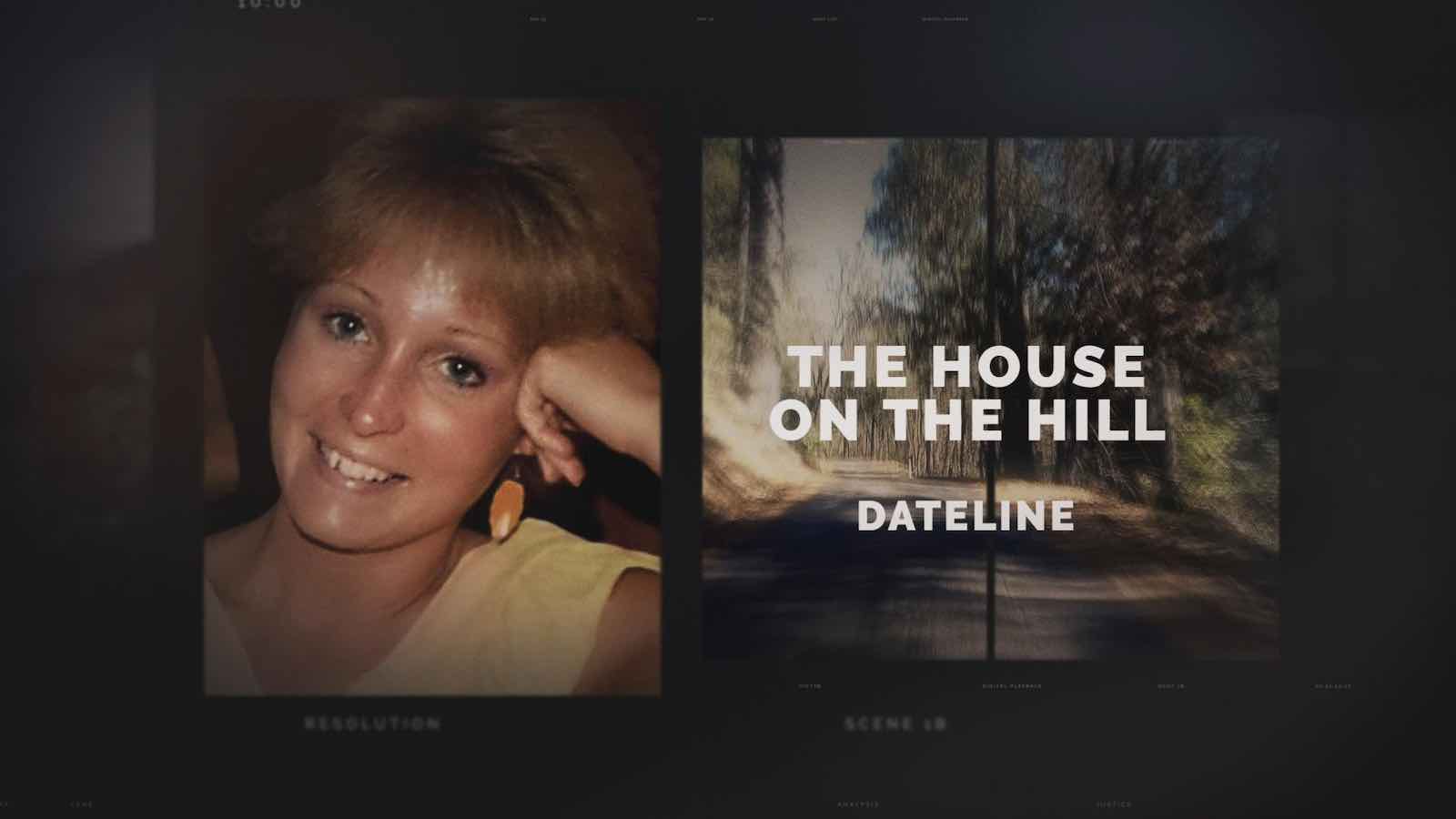 “The House on the Hill”

Karl Karlsen has had the worst luck a man can endure. His first wife died in a fire, his barn burned down with his valuable and beloved horses inside, and his son died when he was pinned by a car he was working on.

How can one man go through so much without crumbling? It turns out that Karl Karlsen managed his pain with insurance checks. This Dateline is worth adding to tonight’s schedule, as Karlsen’s tangled web unfurls. 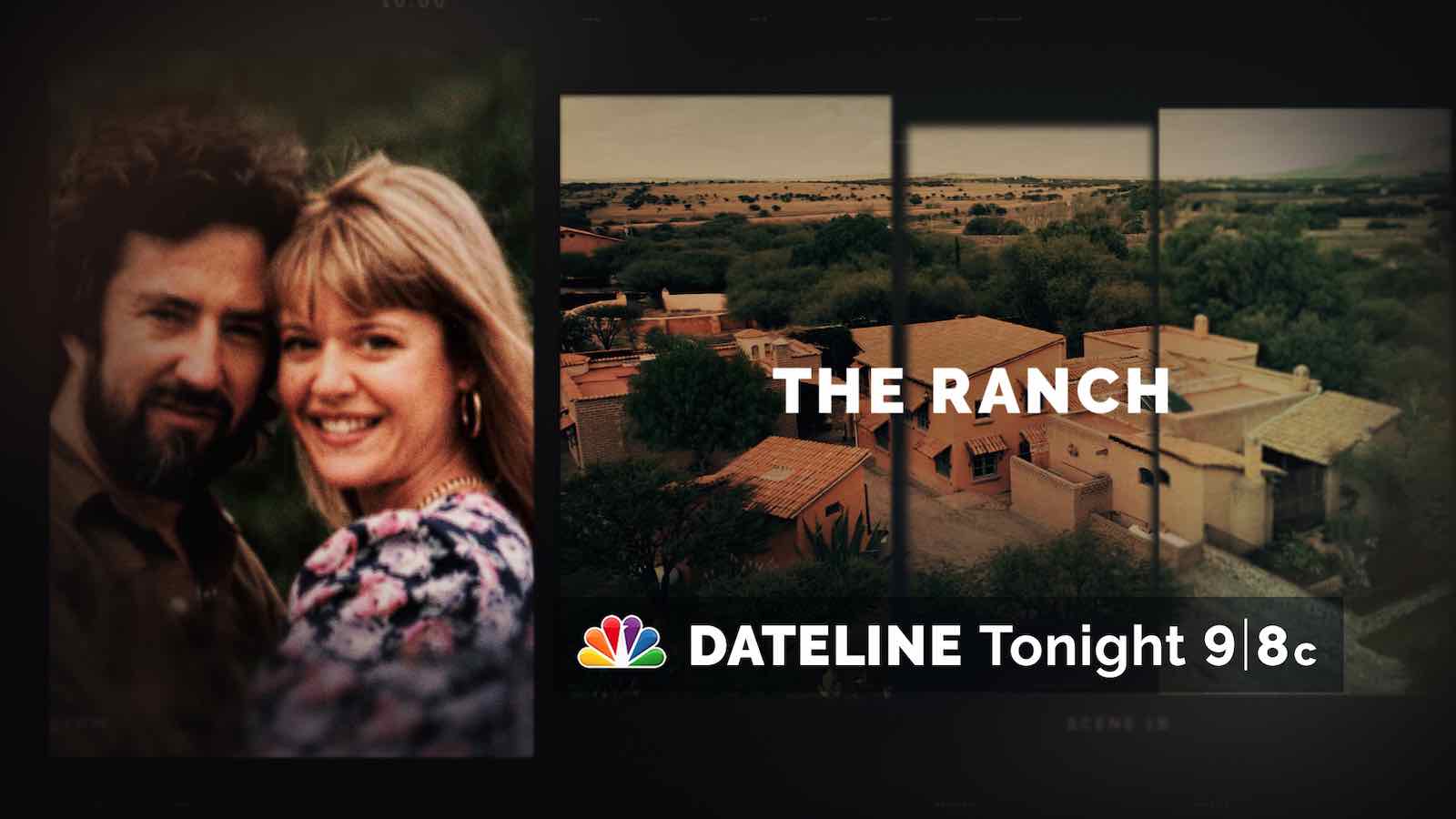 Eduardo Valseca and his wife Jayne were living an idyllic life in Mexico. Their passion for restoring old homes led them to purchase a sprawling, but rundown ranch. They cultivated it into a place to raise their three children, even founding a school on the property.

Their dream becomes a nightmare when the couple is kidnapped after dropping off their children at the school for the day. The horrific account of what comes next is enough to make you happy for quarantines.